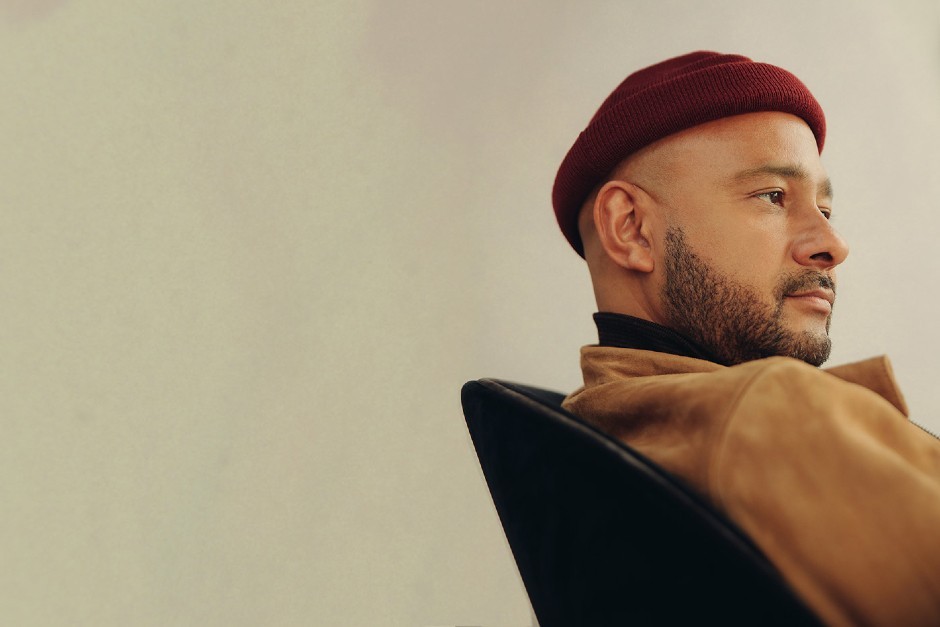 The track is taken from N.O.W.’s new album, Shout Out! To Freedom…, available on Warp Records. George Evelyn, the man behind N.O.W. was a pioneer of British electronic music. For those familiar with his world, the following will be a timely reminder. Newcomers will find something to orient themselves in the musical journey that led to Shout Out! To Freedom… . 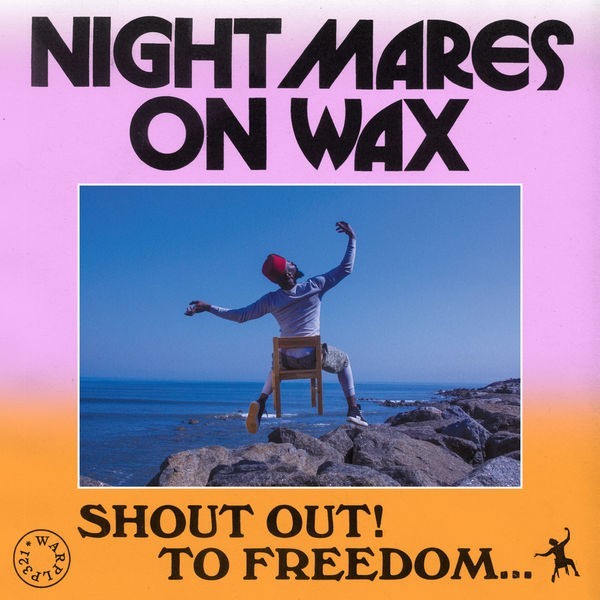 N.O.W. entered the 21st century with a whole new outlook. In 2002, Mind Elevation was released, a mix of melodies, beats and vocals that had a great success on the airwaves with tracks like “Know My Name” and “70’s 80’s”. In A Space Outta Sound, released in 2006, is a true clash of cultures, between urban and international musical influences, governed by the travels of George’s alter ego, DJ E.A.S.E.

Recorded between Leeds and Ibiza, Thought So was released in 2008, true to his now characteristic style, like a mirror of Smokers Delight in 1995, with raw but perfectly produced tracks, guest vocalists and the dub techniques he is famous for. While others were racing for novelty, in 2013 Feeling Good further affirms N.O.W.’s sound with another musical journey that continues to move forward without straying too far from the path laid out so far. 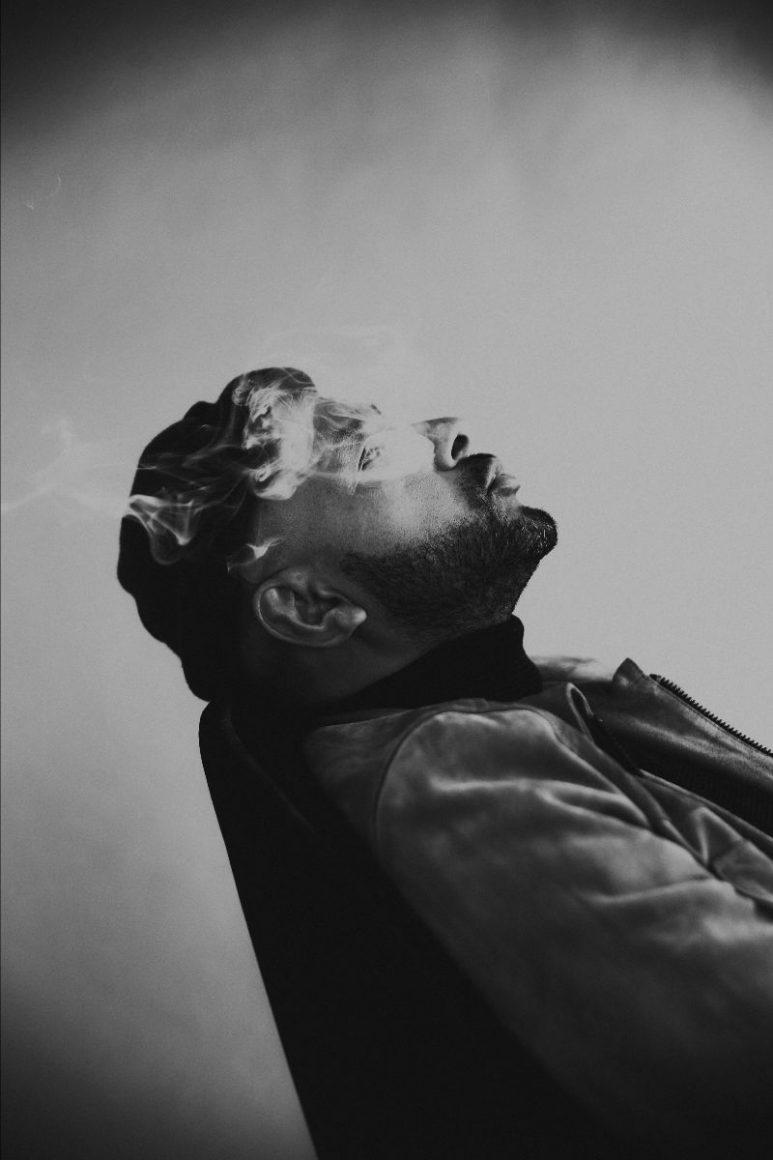 The album touches the heart with a laid-back, mesmerizing selection that has earned George a reputation for “bottling the sun”. In 2018, Shape The Future contained all the original ingredients, soul, dub, rap and reggae, underpinned by serious food for thought and George’s magician’s talent for creating something new while echoing our musical past with such vigor. All of these albums are an integral part of George’s artistic journey and as such are essential, but let’s talk about the present now.

“Wonder” dives straight into the brain with a galactic groove and a chorus that will stay with you for the rest of your life. With “Up To Us”, the last track, N.O.W. leaves us with a soothing soundtrack and positive lyrics that help us move forward.
Ultimately, every song on this record is a call, a song, a yearning for freedom in any form. So drop the heavy emotions and embark on the journey, you are not alone. Shout Out ! To Freedom… is a musical license to liberate and recognize that we are all in the same boat, whatever that may be. 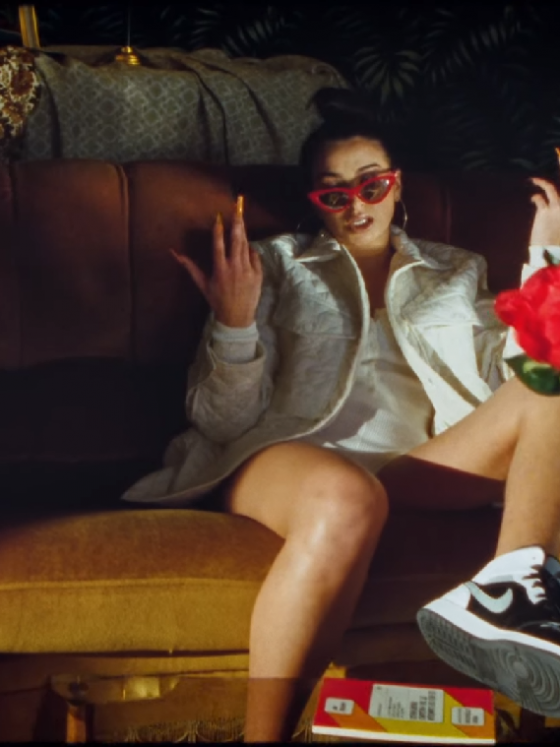 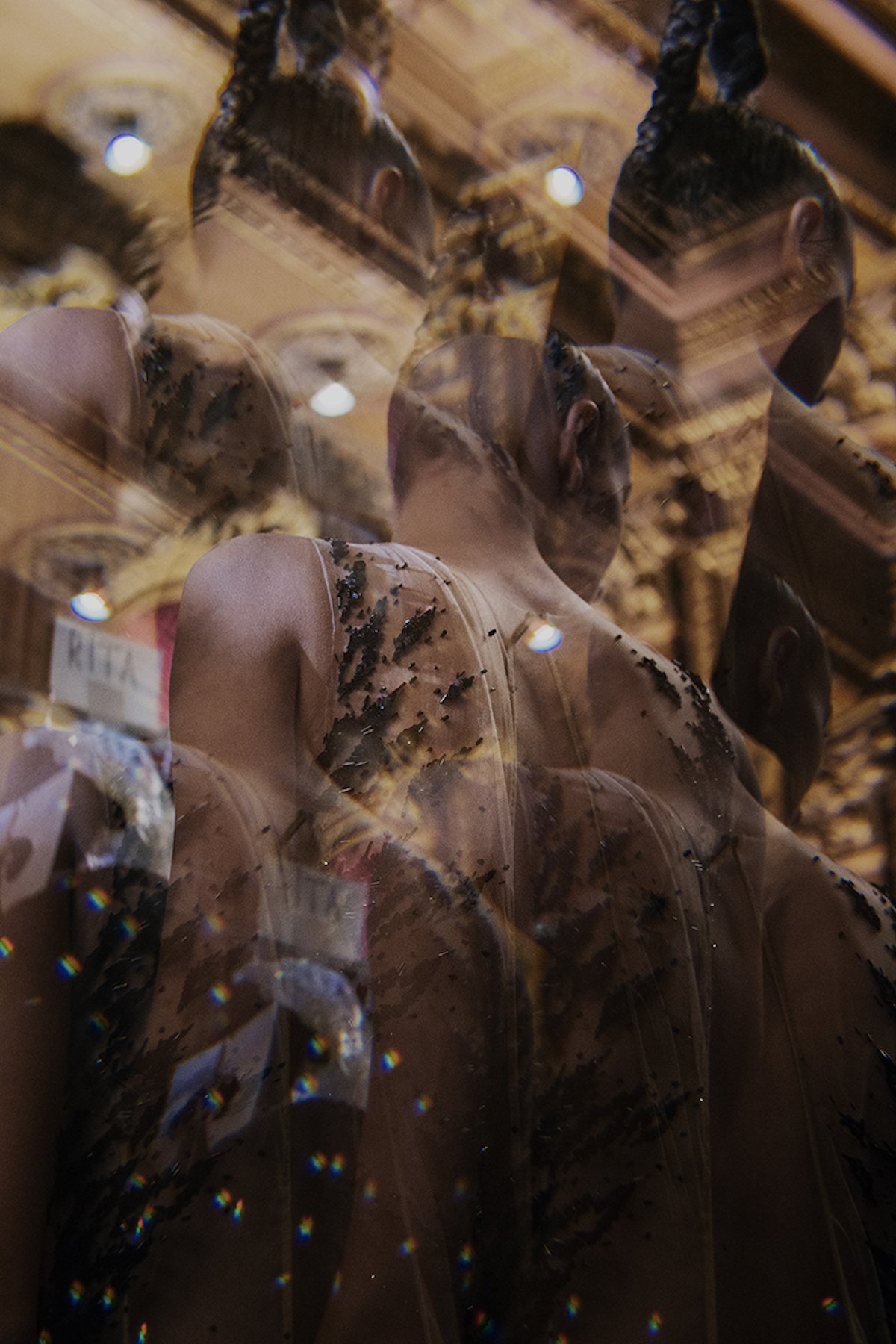 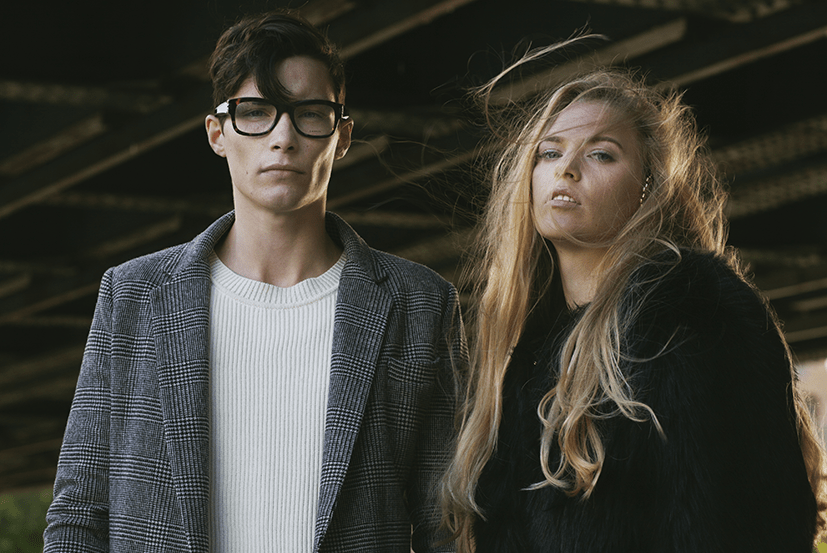 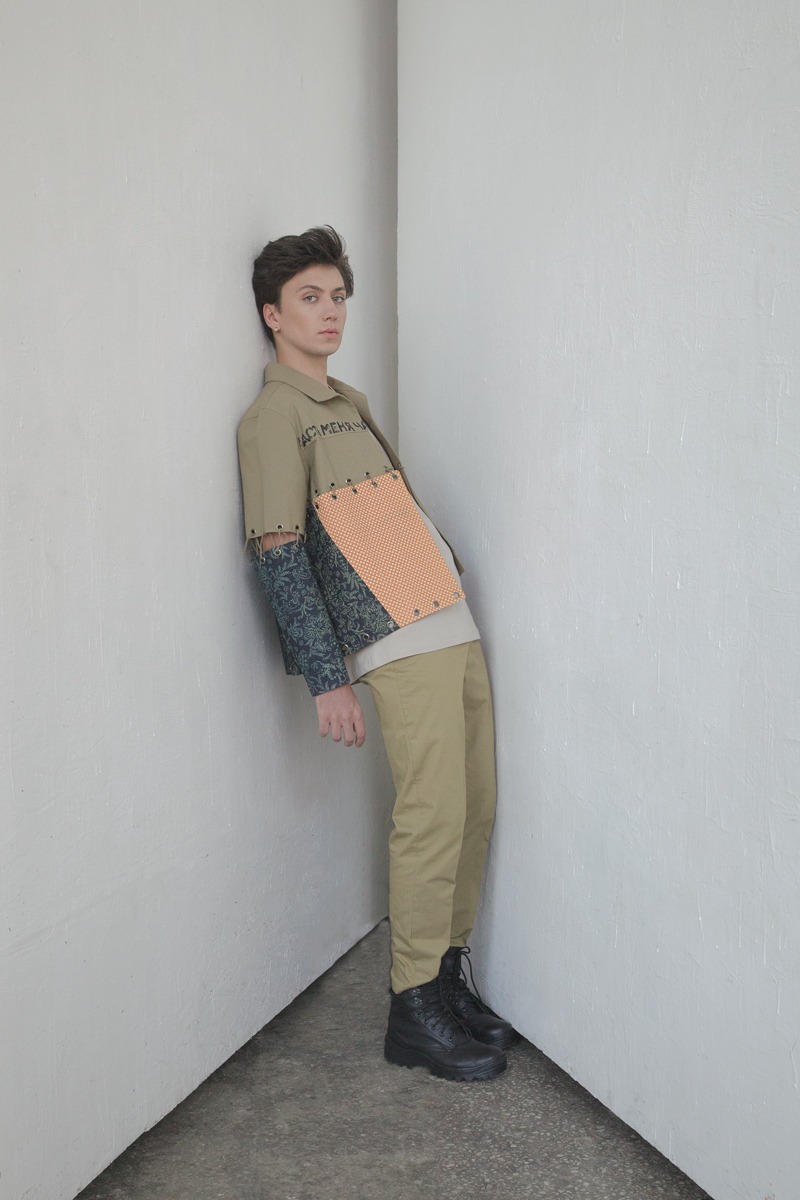 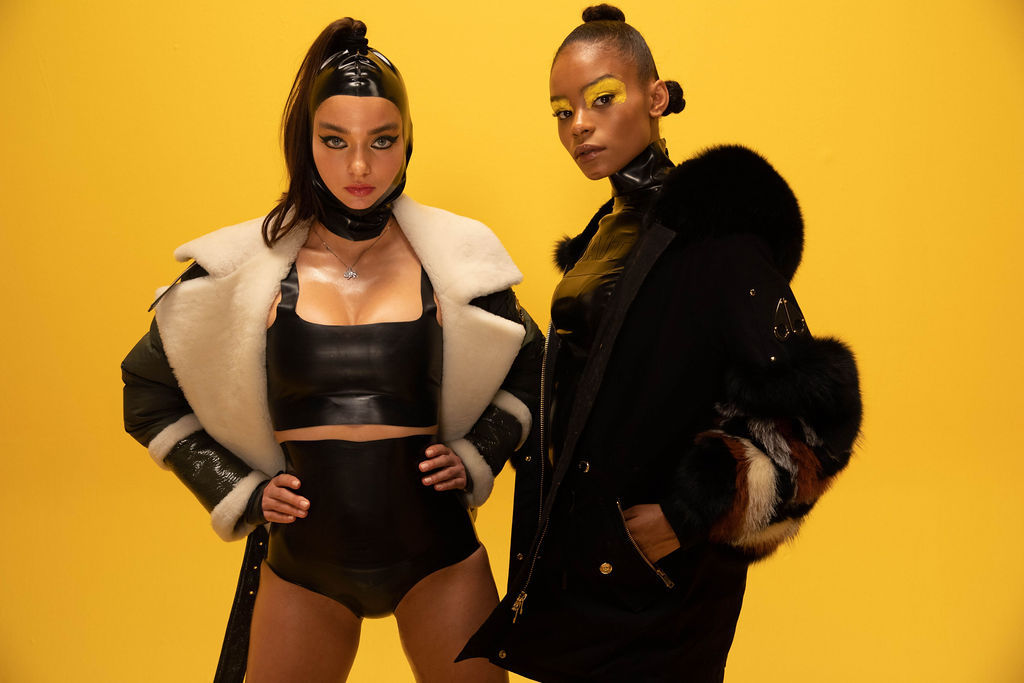 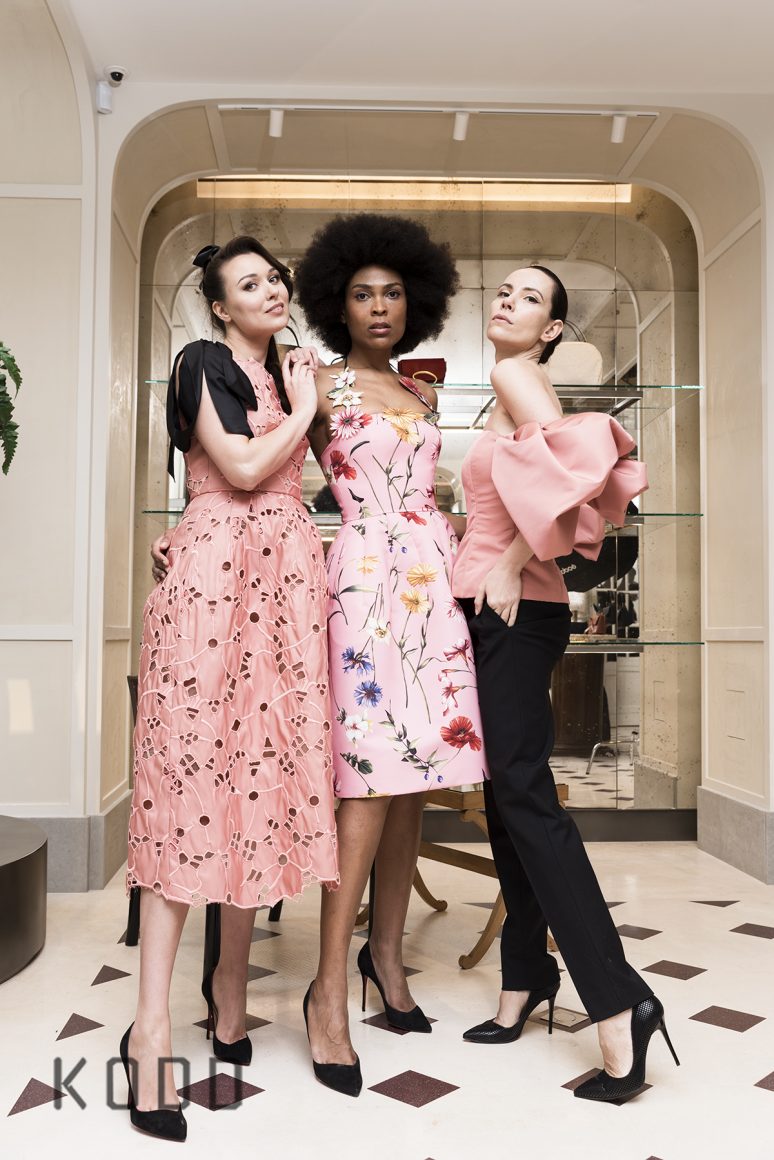