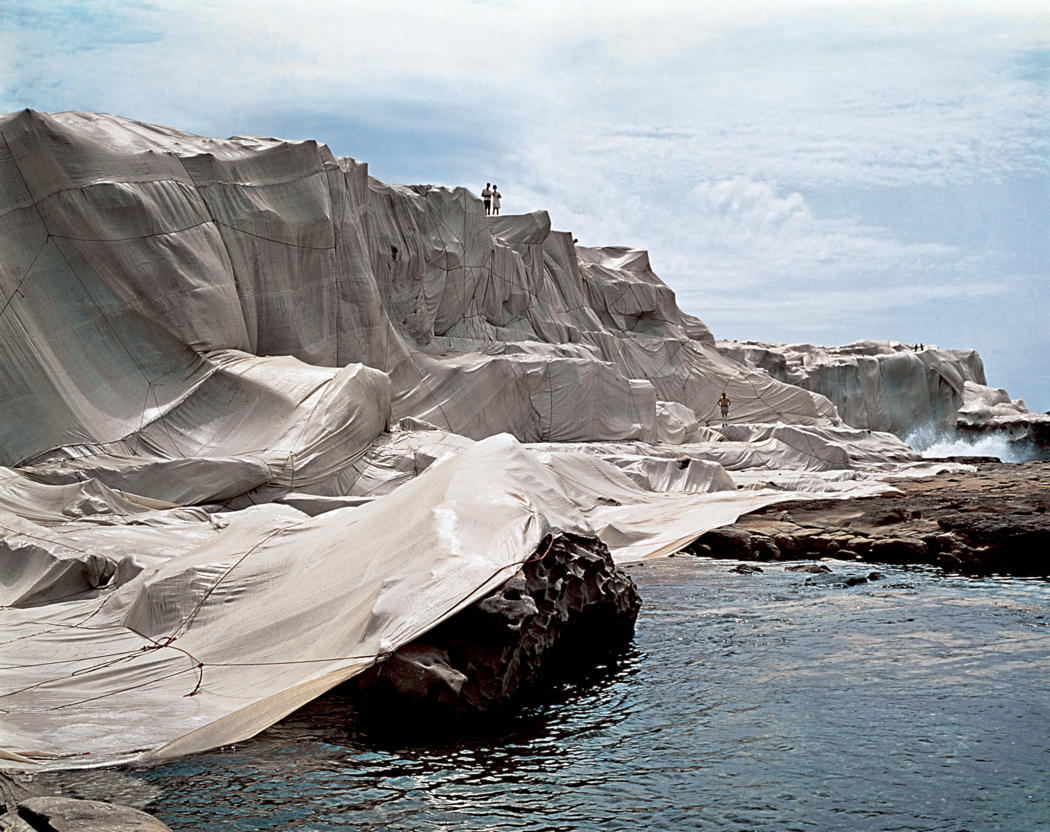 #KODDMUSIC presents its first interview with the band Bel Plaine a few hours before their April 16th, 2014 concert at Les Trois Baudets.

Bel Plaine is a mix of Parisian indie pop-folk with English accents… An unforgettable encounter full of laughter and very promising projects! Travel with us in the acoustic, nostalgic and romantic universe of five ambitious heads…

#Koddmusic: Can you introduce yourself for those who don’t know you?

Cédric: I’m a drummer and a chorister.

Morgan: We weren’t looking for a name, we were composing songs with Antoine and one day I was in a thrift store and I was looking at a t-shirt rack. I saw “Belle Plaine” written on a T-shirt and when I read it, I had a sort of click, a love at first sight. I told myself that because there’s a feeling of openness which corresponded well to our songs which were folky with a lot of harmonies. There was a fresh and natural side to it that I liked. I thought: I have to call Antoine immediately and I bought this t-shirt.

Antoine: I remember I was lying on my bed like I do every afternoon, I didn’t miss a thing. And I told him it was more ambiguous to take off the “lle” and it became “Bel Plaine”. We weren’t really looking for a band name, but we pretty much knew what we wanted, to make it sound between French and English so that we wouldn’t be labelled, because you never know what you’re going to do.

#Koddmusic: How did the band form?

Ancelin: We didn’t know each other before.

Antoine: The band was formed two months before this story (the choice of the name Bel Plaine, NDLR). It was one New Year’s Day, I was there by chance and I had another project with Cédric, so he invited me and when it was time to say goodbye to everyone, I saw Morgan and there was a song from « The drums » playing, we started to like this song and we talked about music. We thought we were going to start a band. We met again the next day by chance on a subway platform, at Nation, he was coming home from work and I was going to party at his place and he didn’t know he was having a party in his roommate and that night we played songs, there were already songs that are in the first EP. We started exchanging ideas and that’s when we felt like forming the project.

#Koddmusic: What are your musical inspirations?

Antoine: These are things that happen to us in life, travelling, it’s really what inspires us the most! When we met each other, we were seduced by this music full of harmonies.

Morgan: We really listen to a lot of things, the more I think about it, the more I tell myself that there are things you listened to at the beginning that you actually find in your compositions. To talk about me for example, it’s old folk, and you can feel it a bit in Bel Plaine. There’s this old American side to it. We both listen to a lot of Phoenix because it’s so fresh…

Cédric: What’s interesting is that I come more from pure pop rock and then we all add our paws and it makes a good mix. And Alexis, who’s more of a jazzman by training, brings another sauce…

Alexis: The funny thing is that all the music we listen to on our own has something in common, it’s a freshness in the melody. Whether it’s singing in the strict sense or just singing… I think that’s the real connection. Whatever the style of music.

Morgan: There’s an immediacy, we want our music to touch people, we want the melody to work and we want it to be immediately assimilated!

#Koddmusic: How did it feel to open for Justin Nozuka?

Antoine: It was so cool!

Cédric: It’s the first time we had such a big audience and a full house, finally, a full house? It was really exciting! The audience reacted to the slightest thing. When you talk, it reacts, when you start a song, it reacts… It could have been negative too but the audience was great!

Alexis: The audience was very attentive!

Ancelin: Which is not always the case for opening acts too…

Alexis: We were afraid of that, knowing that he was a very appreciated person, we were really wary of the baton return.

Cedric: People were 100% there for Justin Nozuka. There were five chicks from Sweden… There were people who took planes to be there! Even if they were mega fans of Justin, they were mega open to new things apparently because as soon as we got on stage, they started to encourage us before the first note and it gave wings! And it turns out that afterwards, it went pretty well and it was just a huge pleasure. It was something new…

Antoine: La Maroquinerie is a great venue and we immediately felt at home.

Cédric: All the merchandising we had taken with us ran out!

Alexis: And surprise! It’s not always the case, talking to headliners. They’ve been really nice, we feel really at home and that’s cool.

#Koddmusic: What are your future projects following tonight’s concert? (The concert on April 16, 2014, Editor’s note)

Morgan: Tonight is our last Parisian concert before the Solidays.

Antoine: Actually, we still have three dates left but it’s still to be confirmed…

Ancelin: There aren’t really any fixed dates but it’s very likely that this will be the last concert in Paris.

Alexis: Well, we know there’s a big thing going on here – it’s the Solidays – so we can symbolise our relationship with Paris Jeunes Talents.

Antoine: It marked the end of an era where we worked with people who were following us.

Alexis: We’re supporting Julien Doré at the Poupet festival and we’re really happy about it, there’ll be a lot of people there!

Morgan: At the Solidays, it’s this Paris Jeunes Talents who helped us a lot, who was a real springboard. And then, on April 27th, we’re going to open a big present that’s in the garage, they gave us the keys and we know it’s a car but we haven’t seen it yet.

Alexis: We’re making progress, we’re writing a lot, we’re preparing new songs, we don’t know what it’s going to be exactly. How much is it going to be? Single? EP or album? We write a lot to be able to play songs live to share these rehearsal moments with people.

Antoine: We’re going to shoot the Lifeboat video at the end of May! We don’t know when it’s going to be released yet, we’re waiting to be followed by a label but we’re composing a lot of beautiful things… It’s not because we don’t have concerts for a month and a half that it doesn’t mean we don’t work like crazy. We’re also going to do a week and a half tour in Sri Lanka in June before the Solidays and a date in the Maldives.

#Koddmusic: Speaking of your future projects, when is Bel Plaine’s first album due?

Antoine: We’d like to be able to answer you but we don’t know at all! (Laughs)

Morgan: When’s good for you? Is there a date? It’s really anytime! (chuckles)

Alexis: We don’t know what form it takes, there’s a lot of things that happen between our video and big shows… We don’t have fixed dates.

Antoine: I don’t know if we’re ready for an album… I don’t know if we’ll be more interested in doing an EP and then making an album when we’ll have a bit more means to do something nice. We’re not just going to record songs to put them on a cd…

Alexis: The band as it’s built is relatively young and we’re starting to have fun, to test things and for us the album might be a bit of a lock up… We’re experimenting a lot and it’s really nice!

Cédric: I think we’re going to test things, like we’re doing right now… We’re going to develop a lot of things with the public to see how they react.

Antoine: We’d love to see a real concept come out with the album, something original.

Cédric: Especially as the notion of an album is getting a bit lost. I’d really like to make an album with a real meaning that’s not just a compilation with two or three good songs.

Ancelin: I’d like to try and develop the whole package around it too?

Antoine: Especially since everyone’s downloading now… We have to see if a vinyl wouldn’t be better than a cd.

#Koddmusic: Have you thought about exporting abroad?

Antoine: We’d love to but I think you have to succeed here to convince people elsewhere, but we’d love to!

Alexis: Above all, you have to be very sure of yourself, it’s still about confronting very different audiences. I think we’re very curious…

Antoine: We know it works because we’ve got a lot of American and English friends, we know they love it, but that’s not enough to give you an idea.

Cédric: We should also try the Belgian scene for example, which is very similar to the American scene because there are a lot of English speakers and the audience is quite similar.

Antoine: For example, we recorded Lifeboat in Sweden in a studio for a week and we organised a small semi-acoustic live show and there was good feedback, a good atmosphere…

#Koddmusic: Exactly, you sing in English and why not in French?

Antoine: In the beginning we sang in English because all our influences were in English. For a while now, we’ve been putting two pre-refrain phrases in French in one of the last songs we’ve composed. We didn’t really ask ourselves any questions, we were looking for ambiguity in the band’s name so we didn’t get into any boxes. We don’t want to say we’ll only sing in English or in French. But today, if a song lends itself to French, we’ll do it, a bit like the title track Morning.

Morgan: One of the reasons is that the first melodies we did didn’t really lend themselves to French, so naturally English is more impactful! Now that we’ve evolved, we find that there are more ways to insert a bit of French.

Antoine: As Alexis was saying, we’re experimenting more and more. We’re really going to focus on whether or not it actually sounds right or not…

#Koddmusic: What do you think of the concept of KODD magazine?

Morgan: We can only encourage that!

Antoine: I think it’s great… I hope that even if one day we succeed, we’ll have the right to do another small article in your magazine.

Alexis: Thanks for inviting us, it’s really cool.

Ancelin: It’s important, if it can serve as a springboard for emerging people.

Antoine: It’s cool that there’s a site that centralizes news. I’m going to go to your site, to discover new artists.

Alexis: We happen to have a friend (Jérémi, sound engineer of their first EP, editor’s note) who has this concept just for the music, it’s bound to touch us…

Morgan: Thank you to the people who follow us because we keep on doing new things.

Morgan: Plus there are two in the band who are single…

Antoine: We won’t say which ones! (Laughs)

We would like to thank Maëva Saurine, the manager of Bel Plaine for meeting the band for the time of an interview. 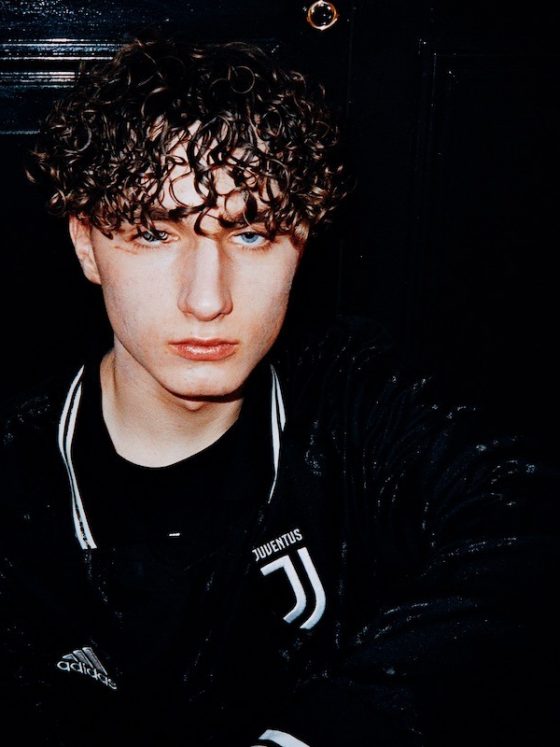 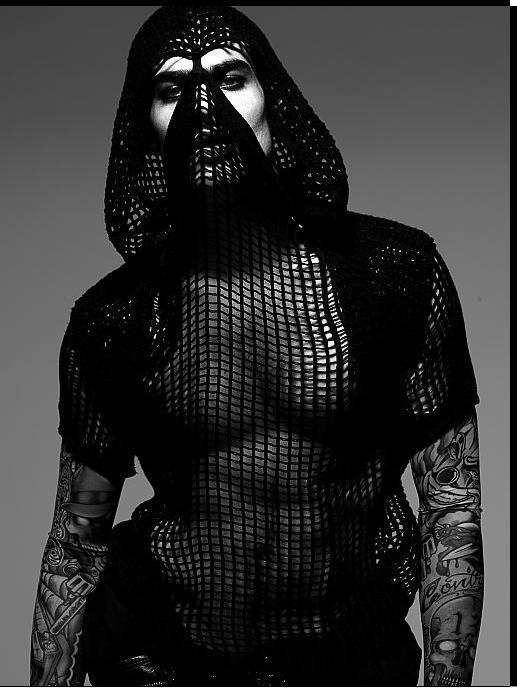 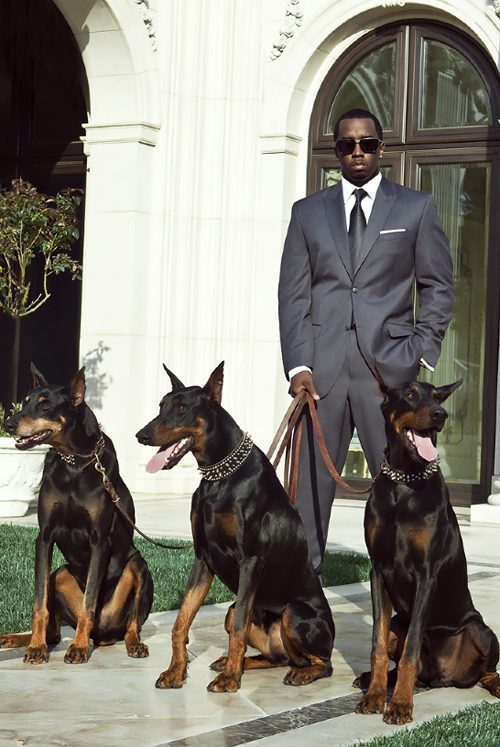 RVNHD ‘s come back with the “Last Bill” video 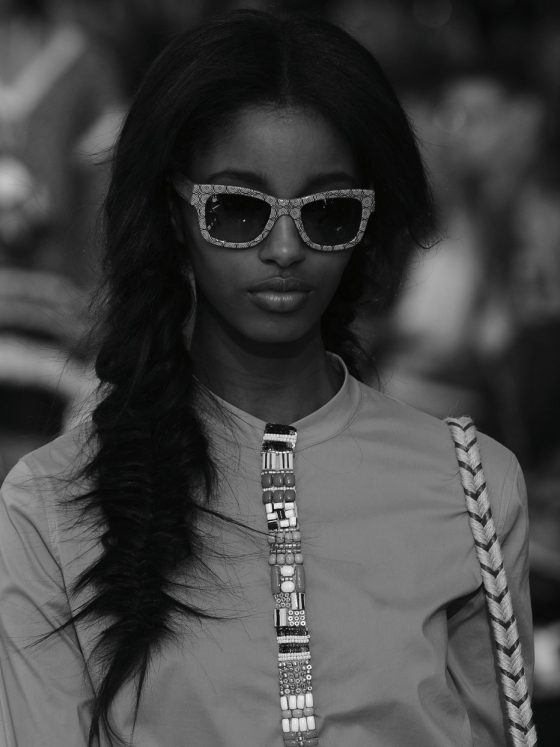