The young 23-year-old singer Alice Merton begins to get herself talked about in France thanks to her single NO ROOTS and her EP of the same name, released in digital version on all platforms.

Raised in Canada, ending her studies in Germany then moving in England with her family, Alice became a regular customer of transfers. In her first single “No Roots”, she describes her life, the one to have had several houses and she comes to realize that her house never was a precise place. Recently, Music Media Consulting recorded the broadcast The Drive on RTL2 (on the 28th of June – live “No Roots” / “Hit the ground running“), Le Grand Studio on RTL (replay here), Le Lab of Virgin Radio (broadcasted at the start of the school year), as well as interviews for Hero/Minutebuzz etc… Her album is expected for Spring 2018 in France. 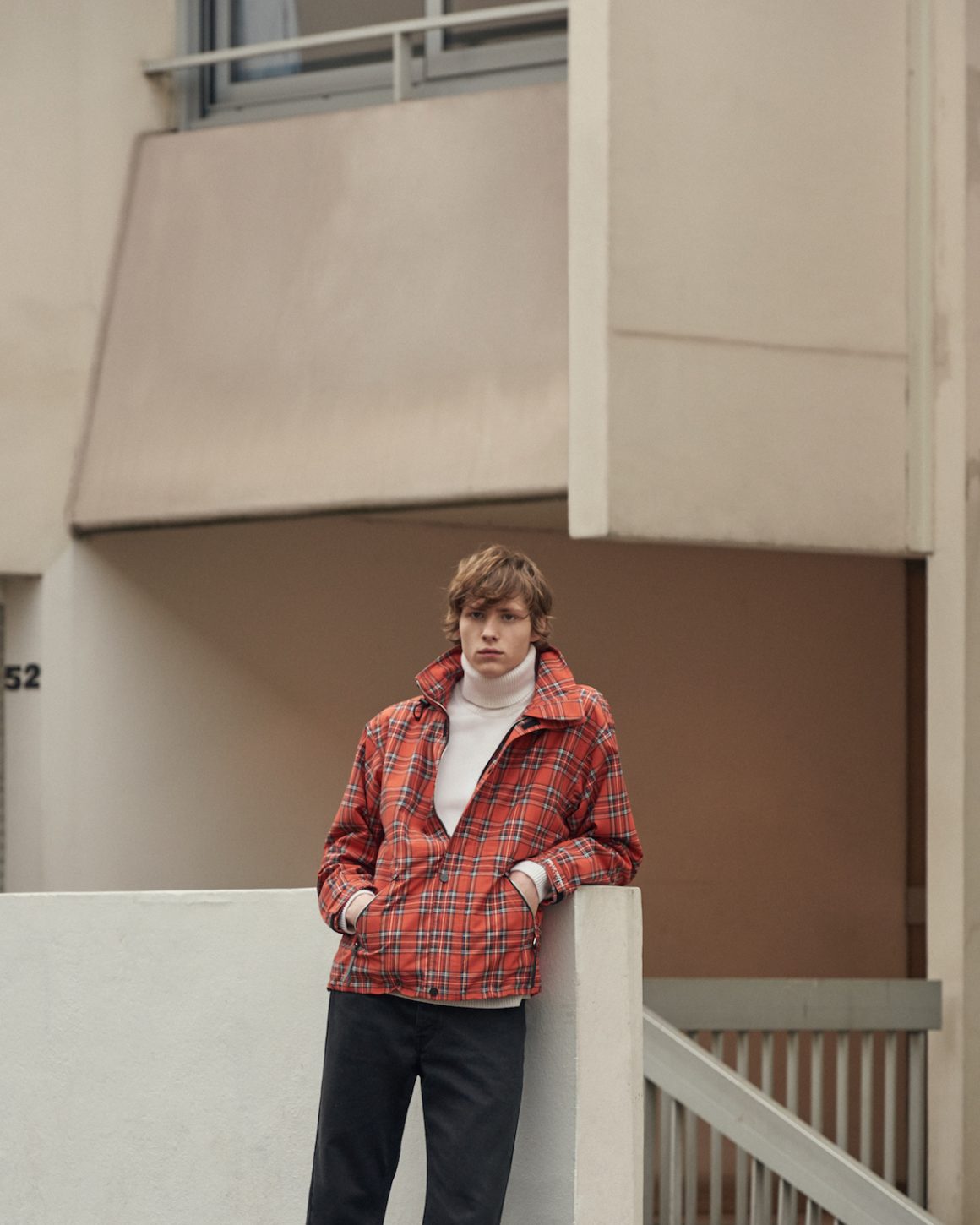 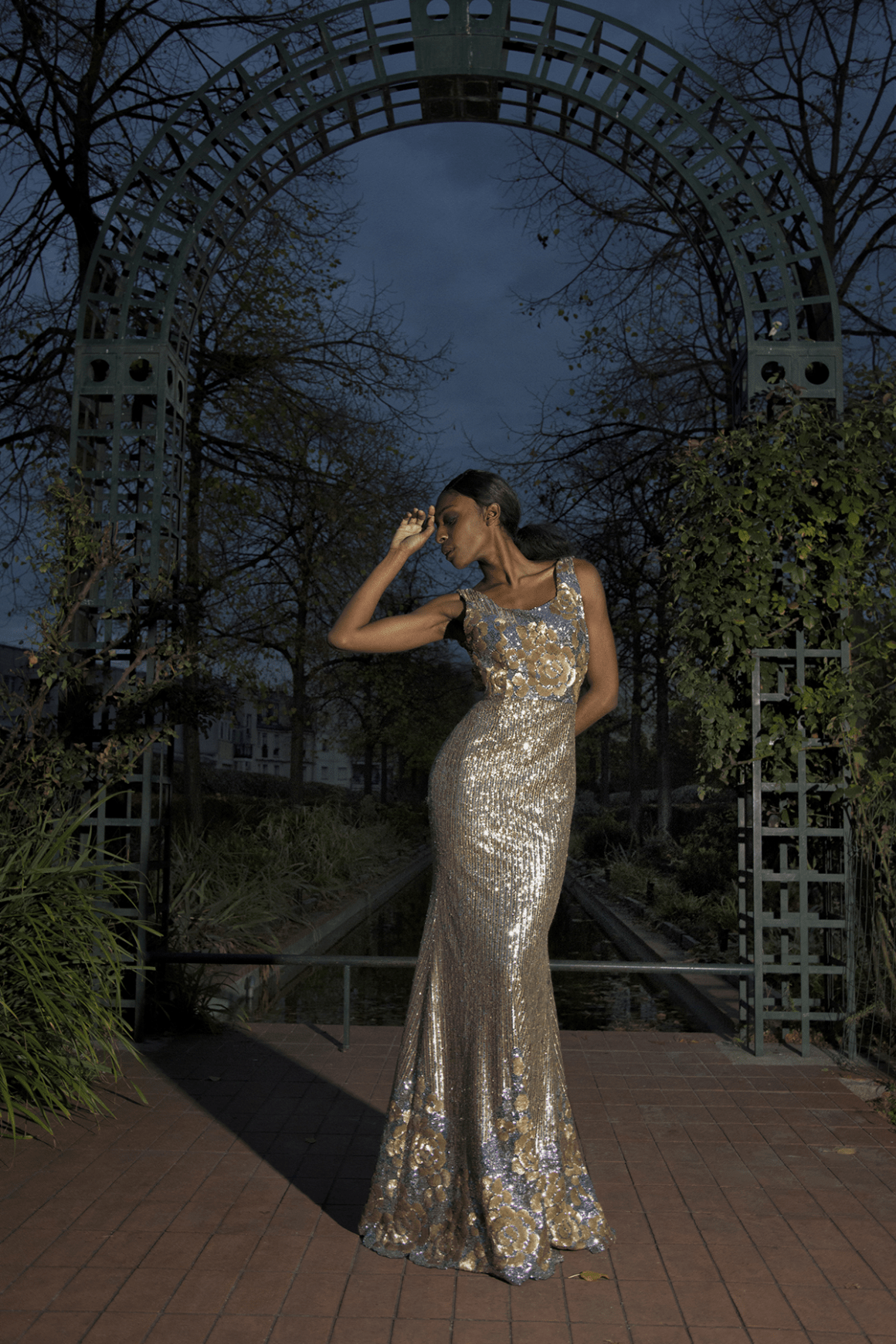 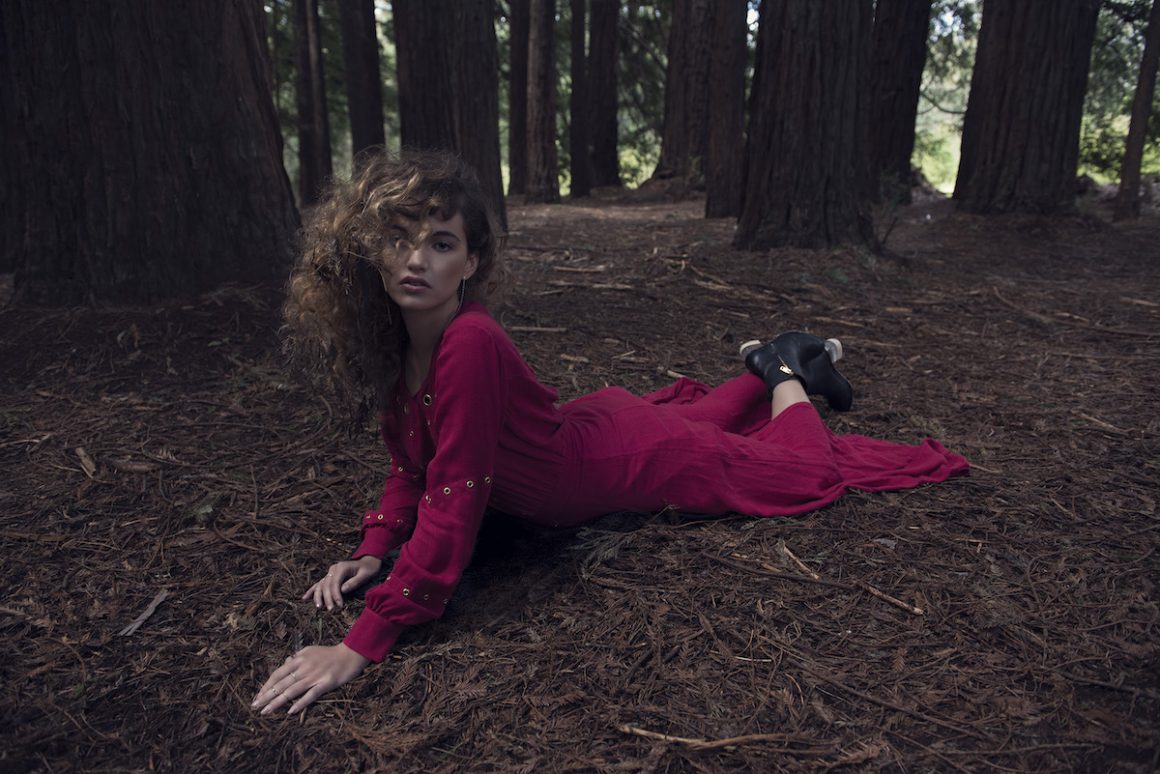 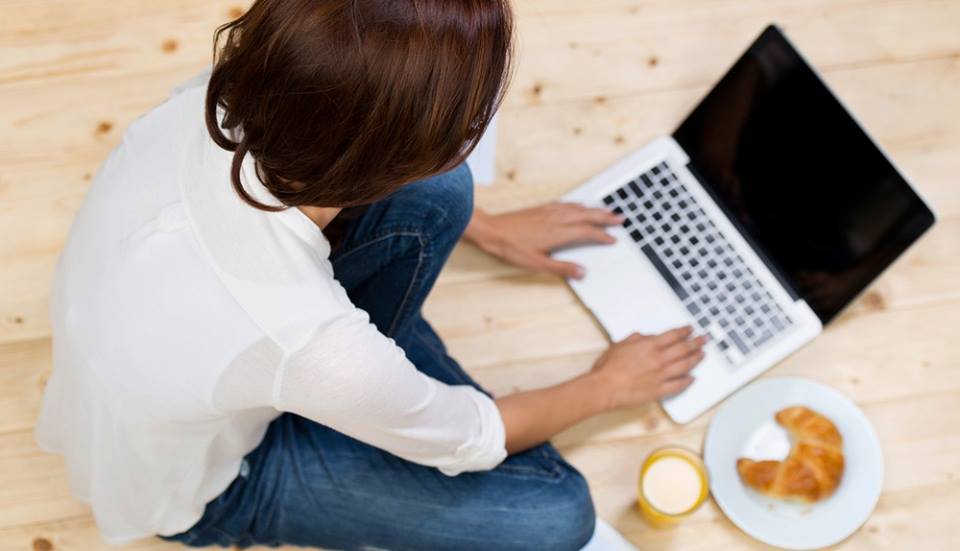 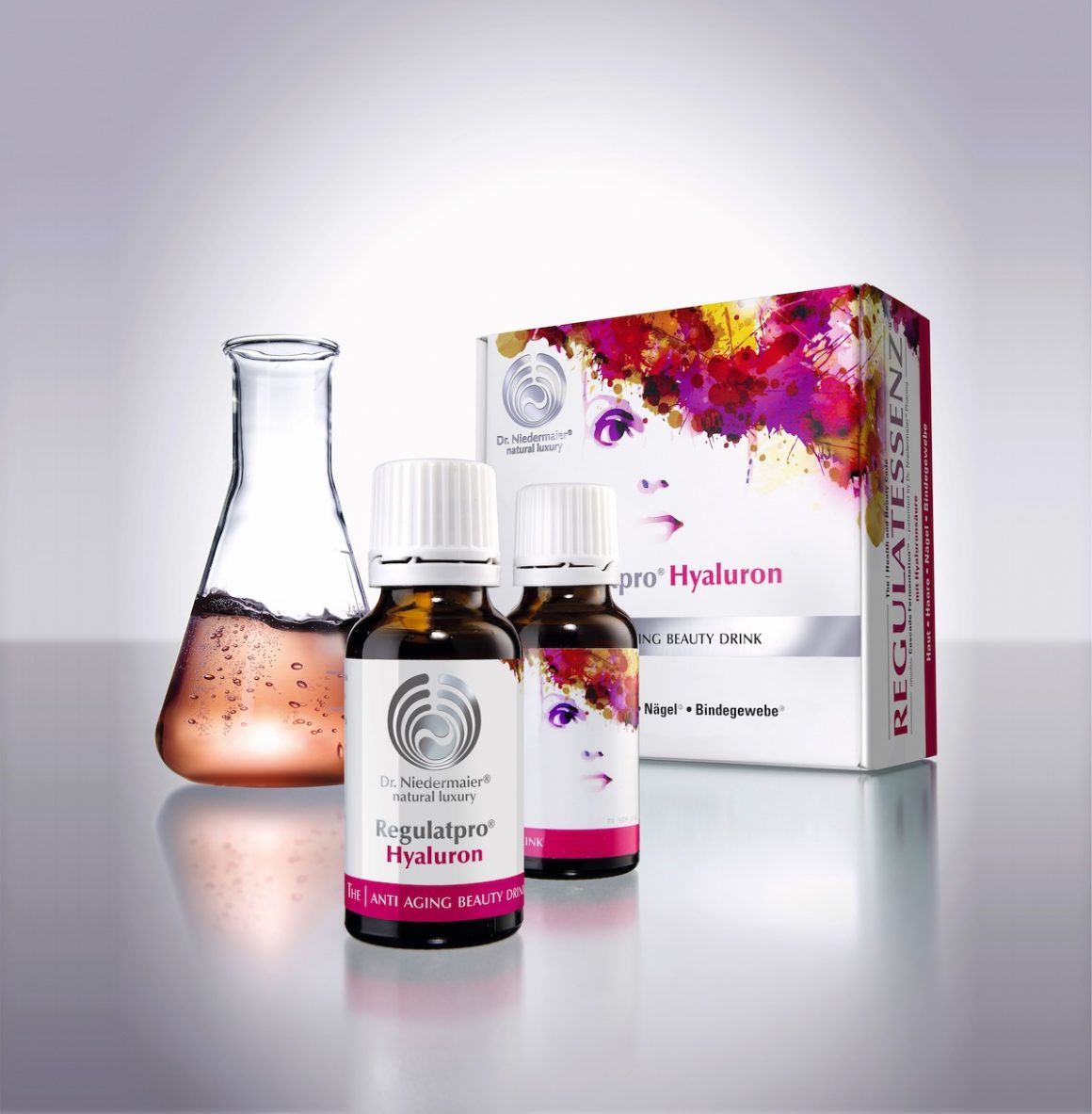 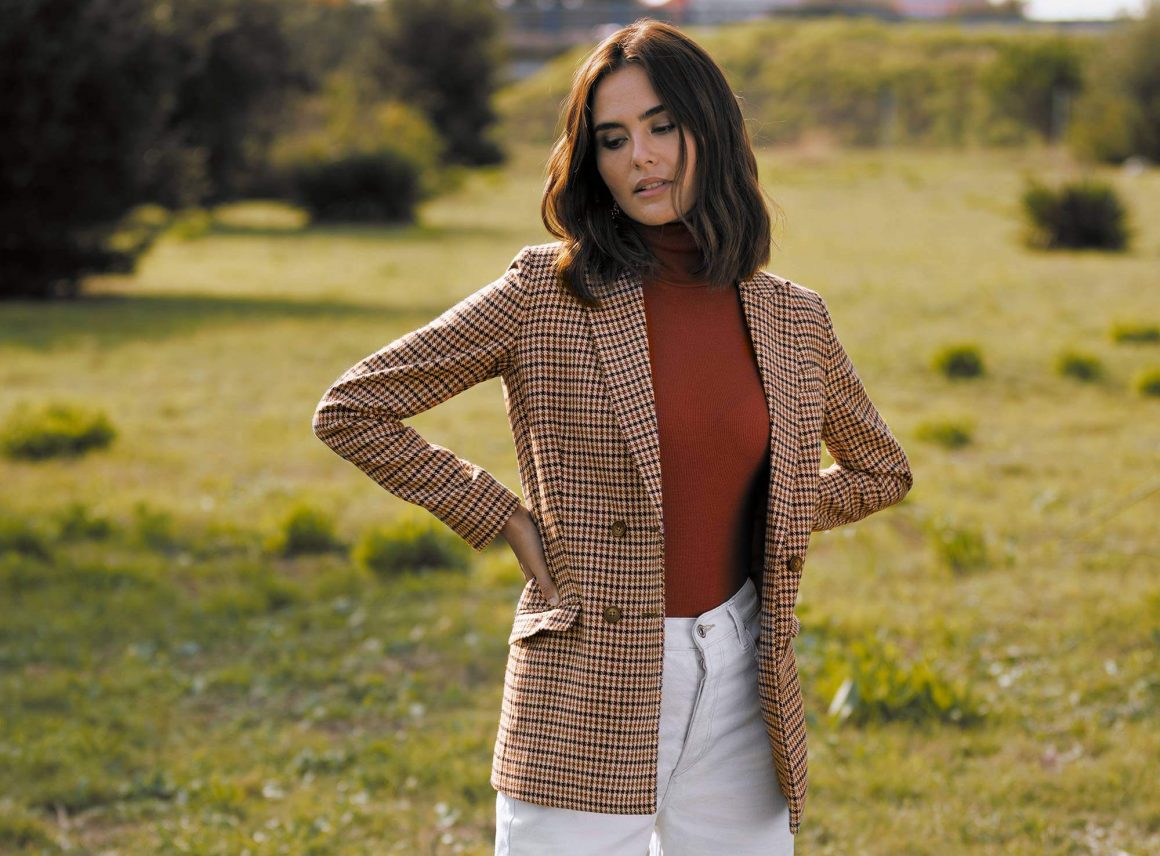 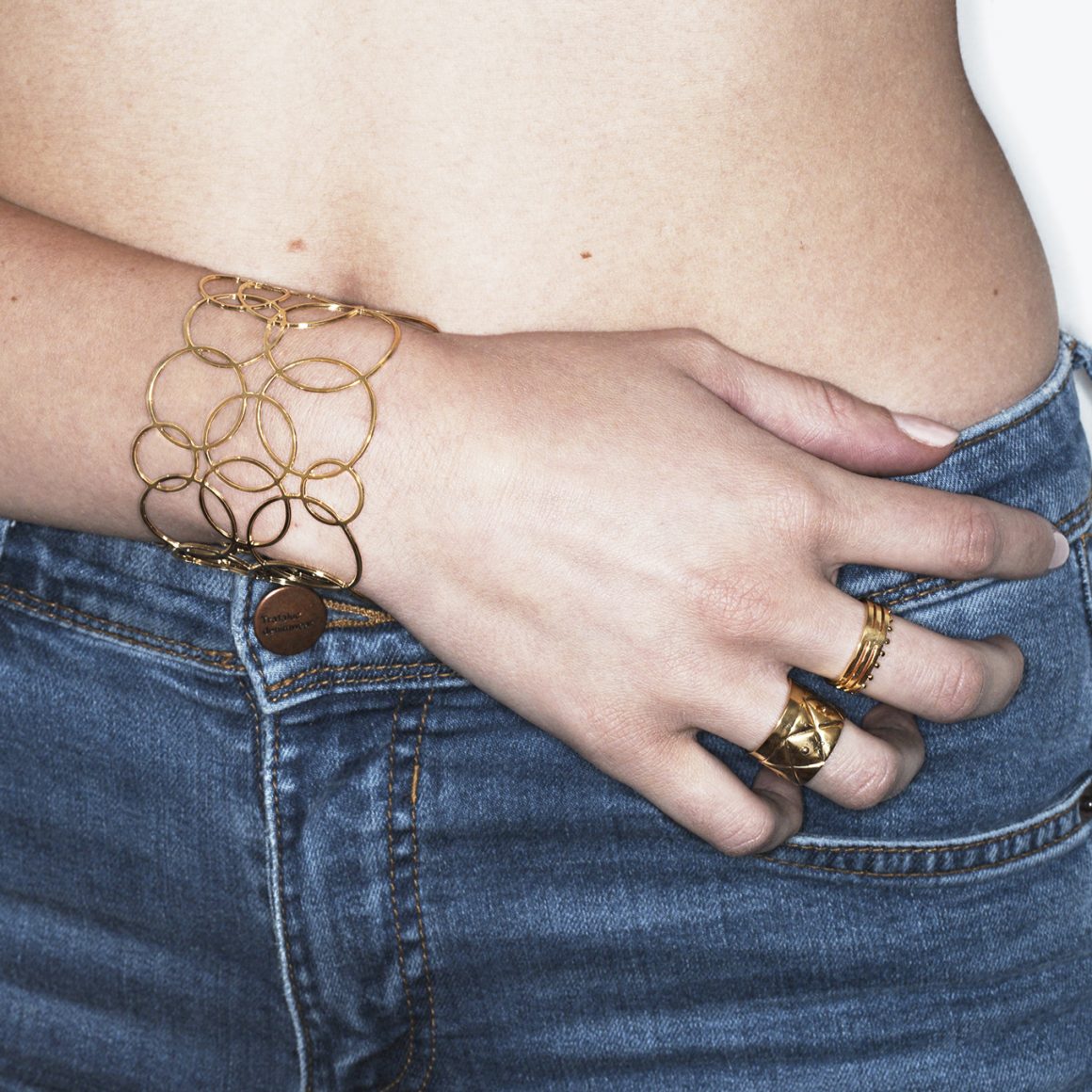