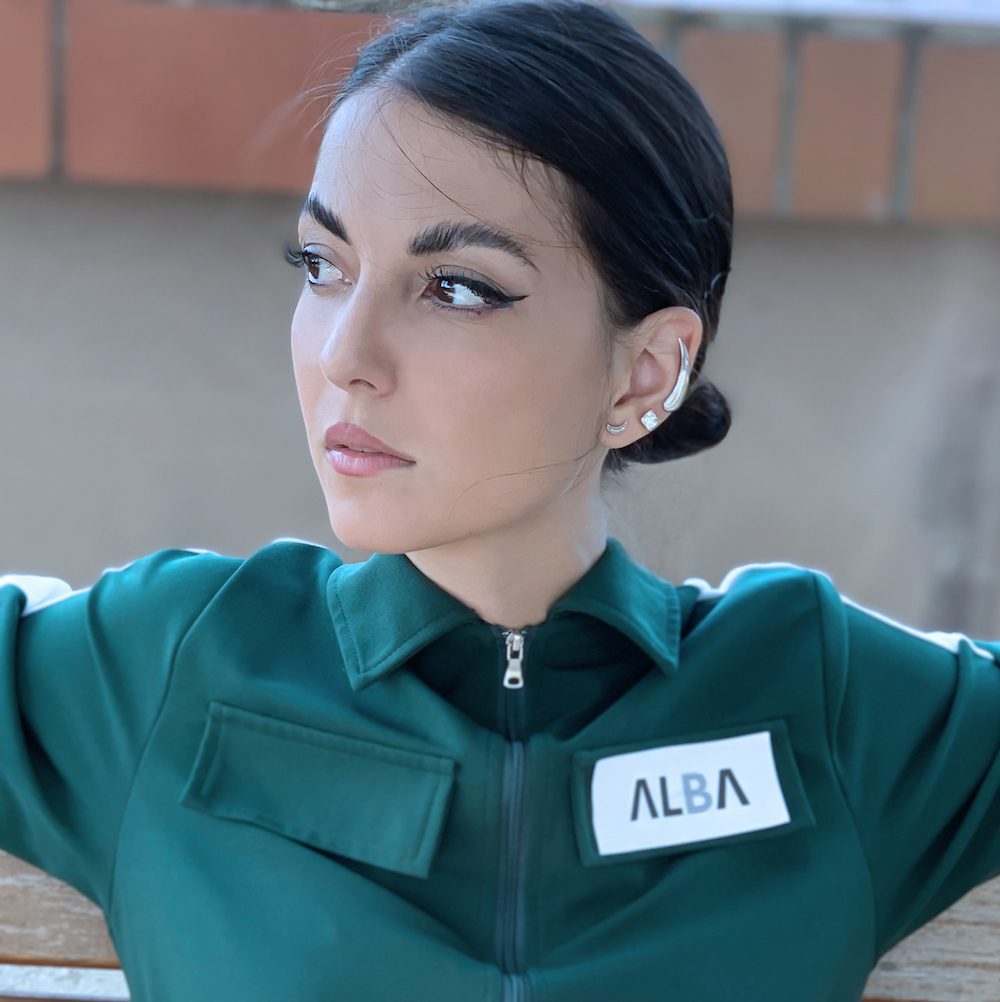 ALBA is an author, composer, performer and also produces the visuals for her releases.

She is also a painter and is in charge of the music for the Game of Roles show broadcasted on Twitch. She has signed with Dupuis for the production of a musical webtoon, for which she appears as co-writer and composer. 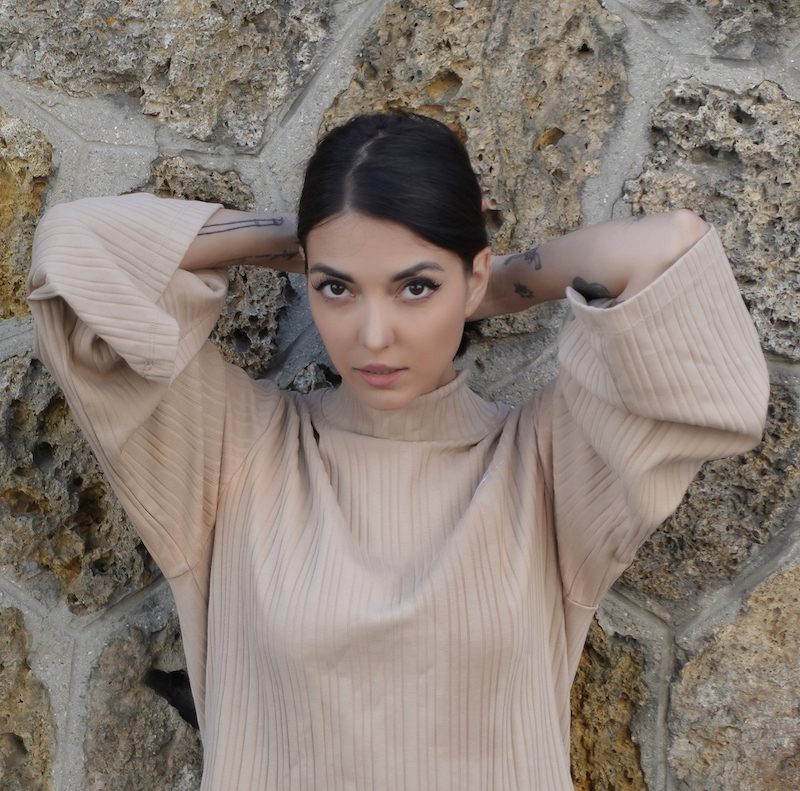 A love song that evolves

Written, composed and arranged by ALBA, “Pas compliquée” is a love song that evolves with each passing second. Love, the one that hurts, the one that makes voices growl and souls cry, is portrayed here with a touch of humour.

At first sight, everything suggests that this is a classic dispute, followed by an apology. But at the heart of love is desire, the desire that is forgotten or overlooked, the desire that sometimes remains unspoken.

At the origin of our love, there is this physical desire for the other. Words, yes, but also looks. In the blink of an eye come these bold terms that make you smile or shock you a little.

A pure style with an electro rhythm

The first part of the track, pure and acoustic, gradually gives way to an electro rhythm, then slowly rises the spectre of a dancing rhythm, leaving an electro and festive track.

“Pas compliquée” was produced by ALBA and Karim Attoumane at The Panic Room studio. Check out the music video below ! 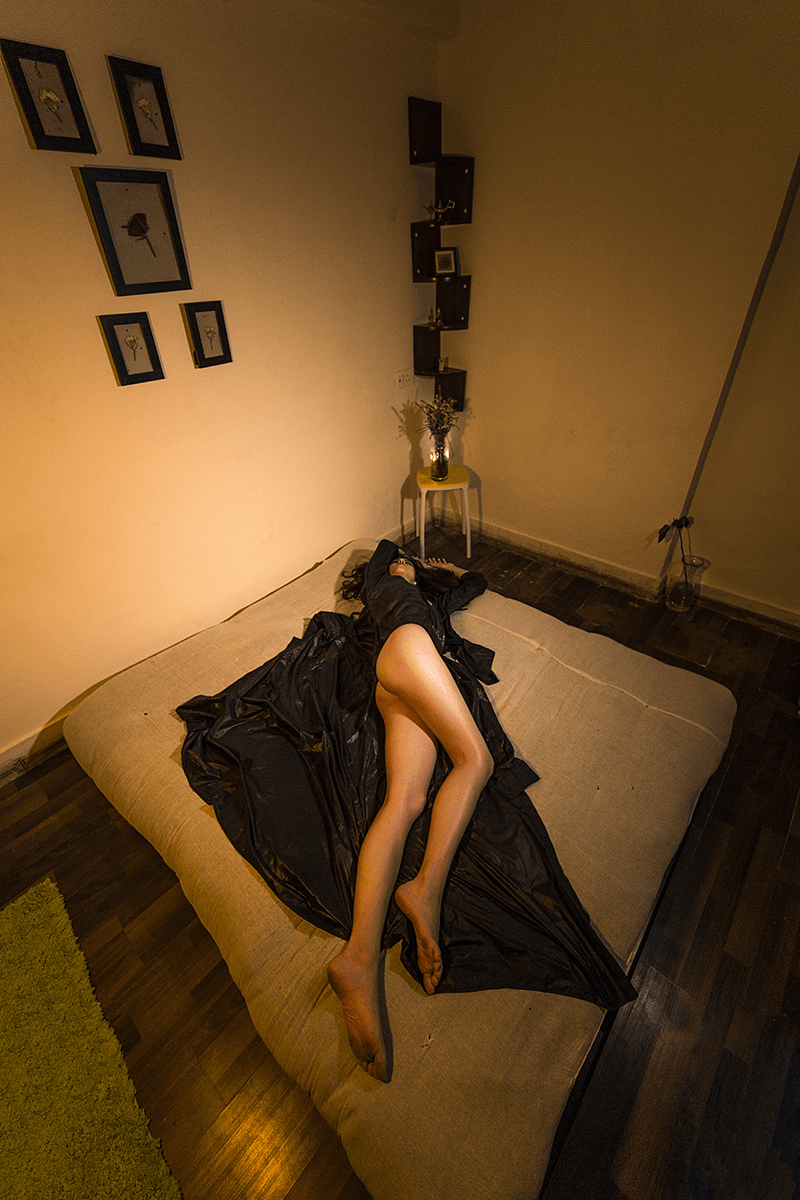 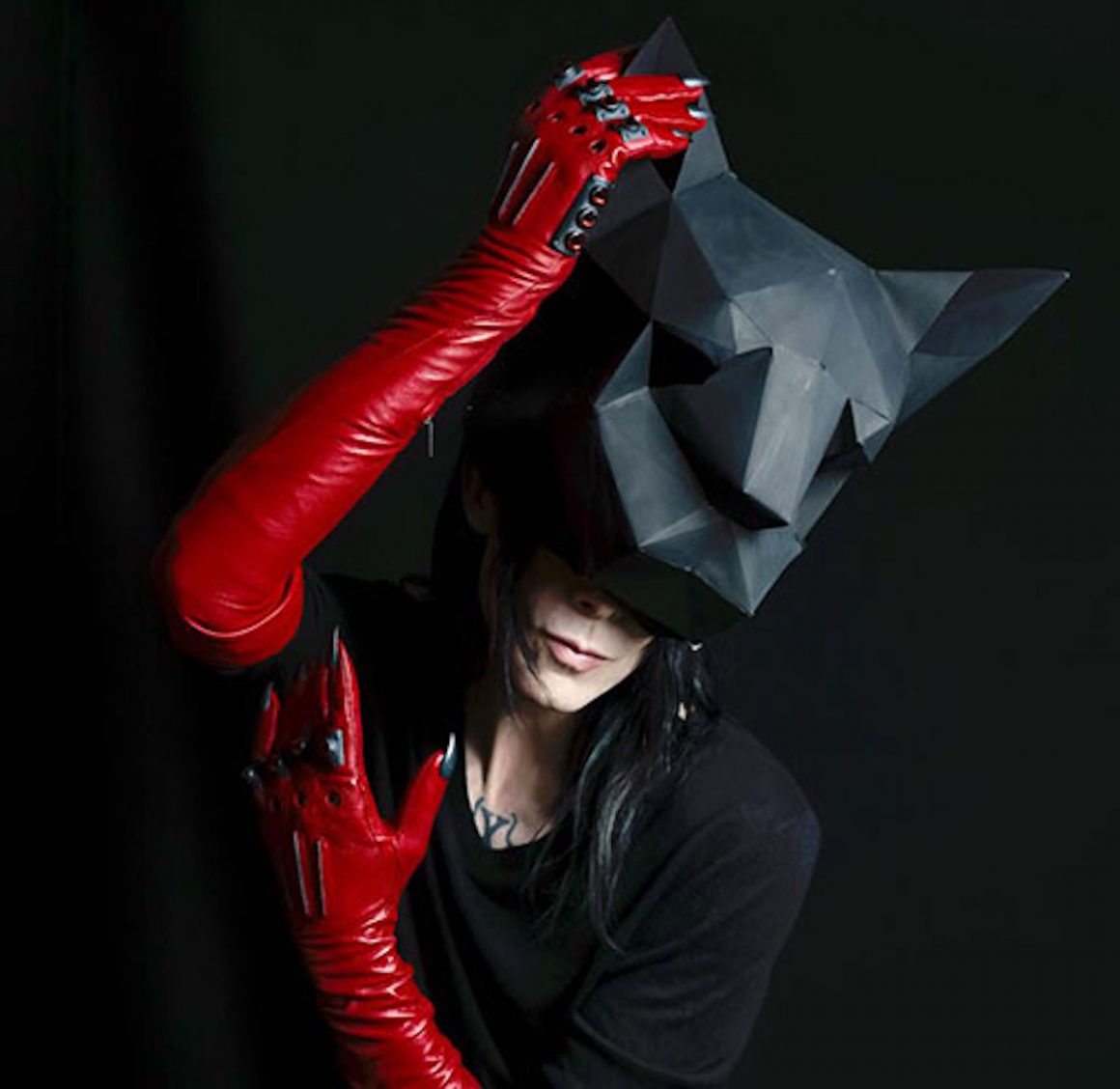 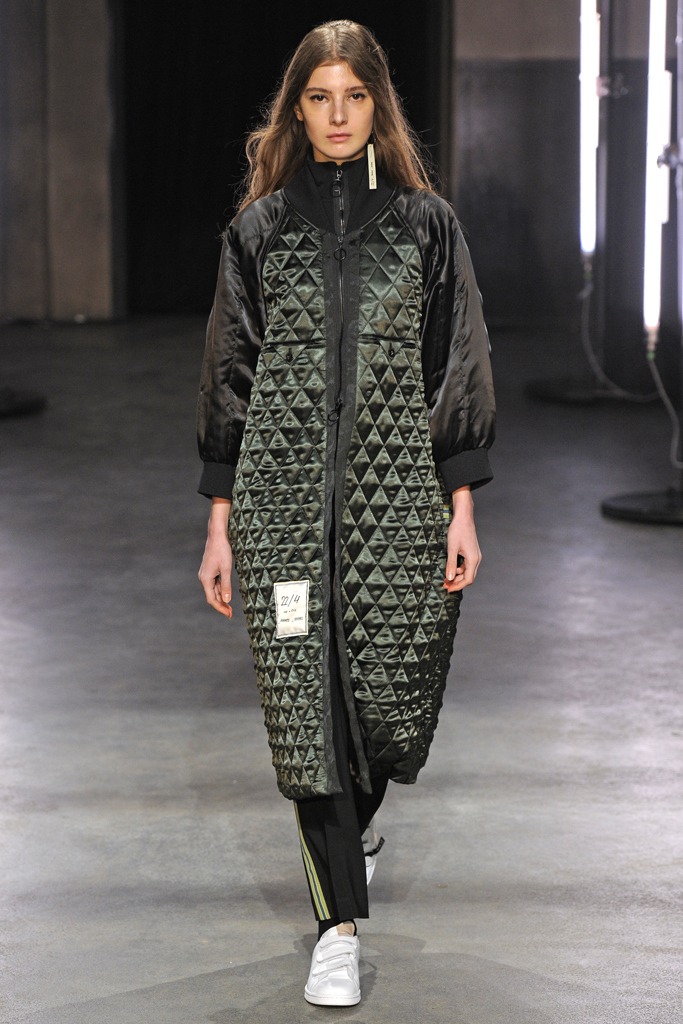 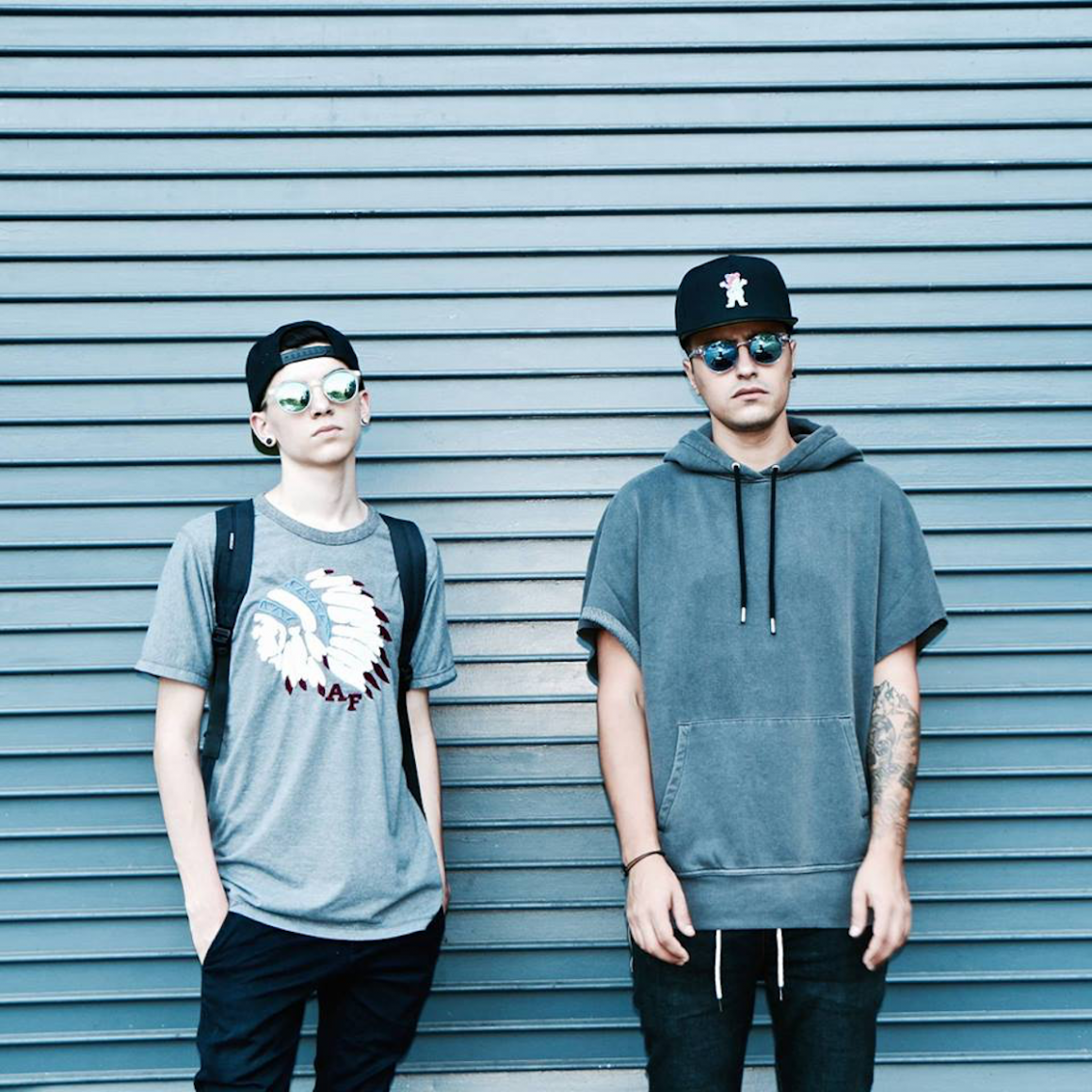 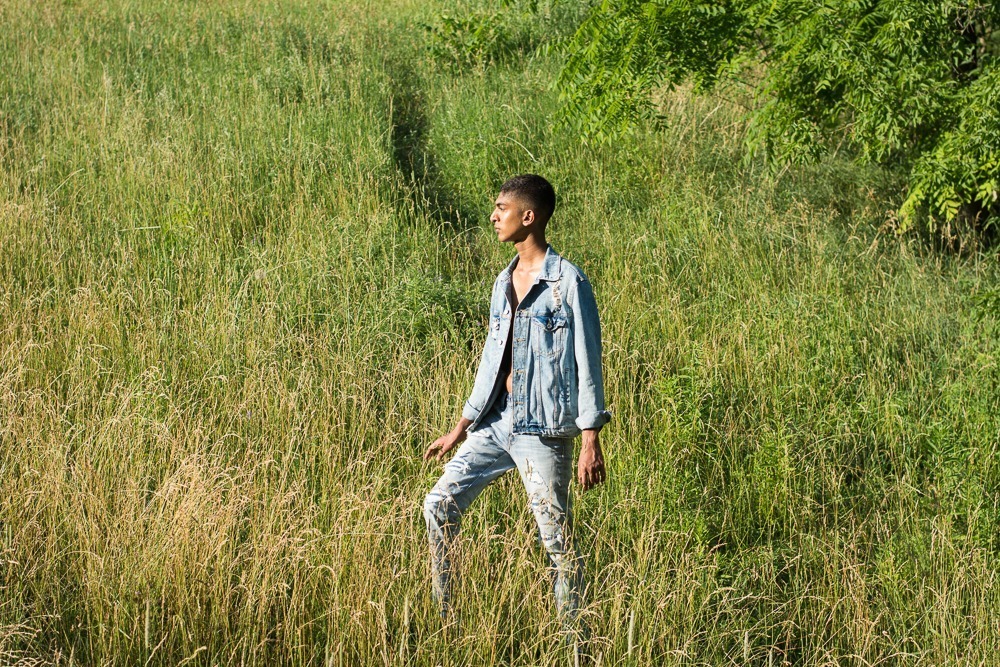 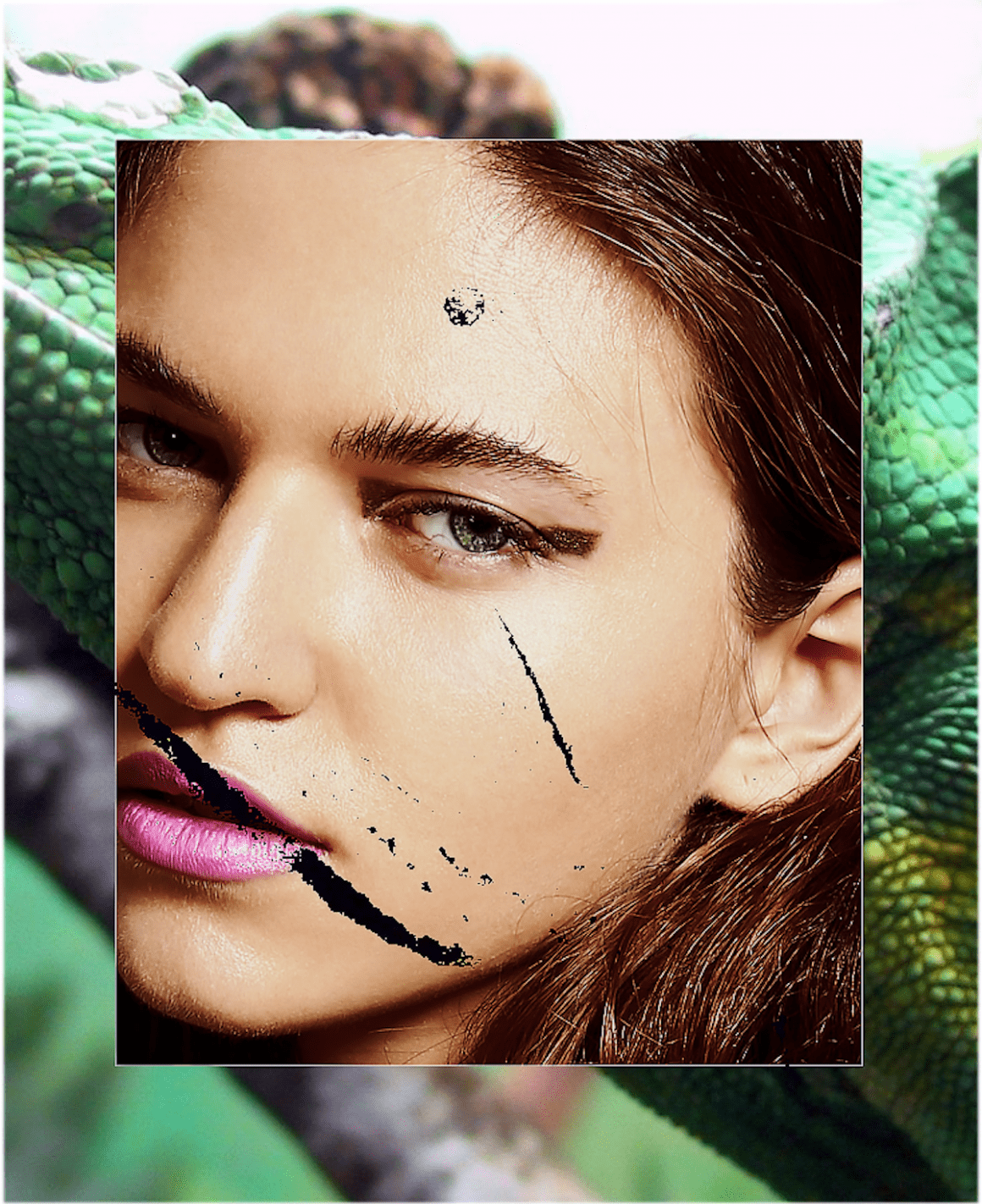