A light In The Addict is a “Fan of” project that had at first to limit itself to a “small” collab was finally transformed into a several-working-months project.

The music video above is a tribute, a wink to Action Bronson, to whom the initiators of the project wanted to show their motivation, their passion for his music, around a video which gathers more or less everything AB likes.

After a communal artistic direction on the scenario and not less than 1500 photos taken by Jérôme Poulalier, the Miracle de Mille studio undertook the cut of each one of the plans to liven them up and then to give them life. Not a single second of “video” was recorded for this music video.

We now let you watch it and maybe taste the sauerkraut revisited by Dealer de Cook one day. 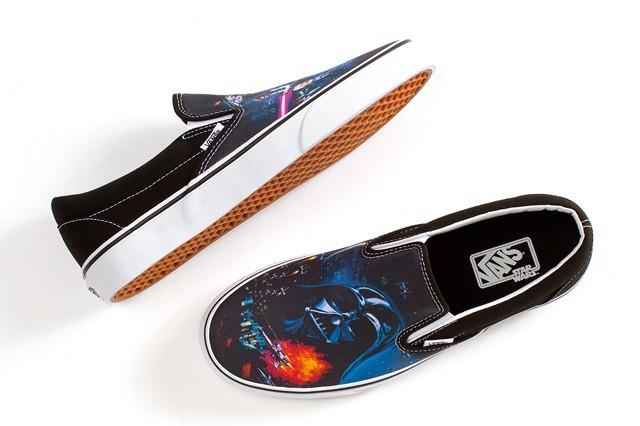 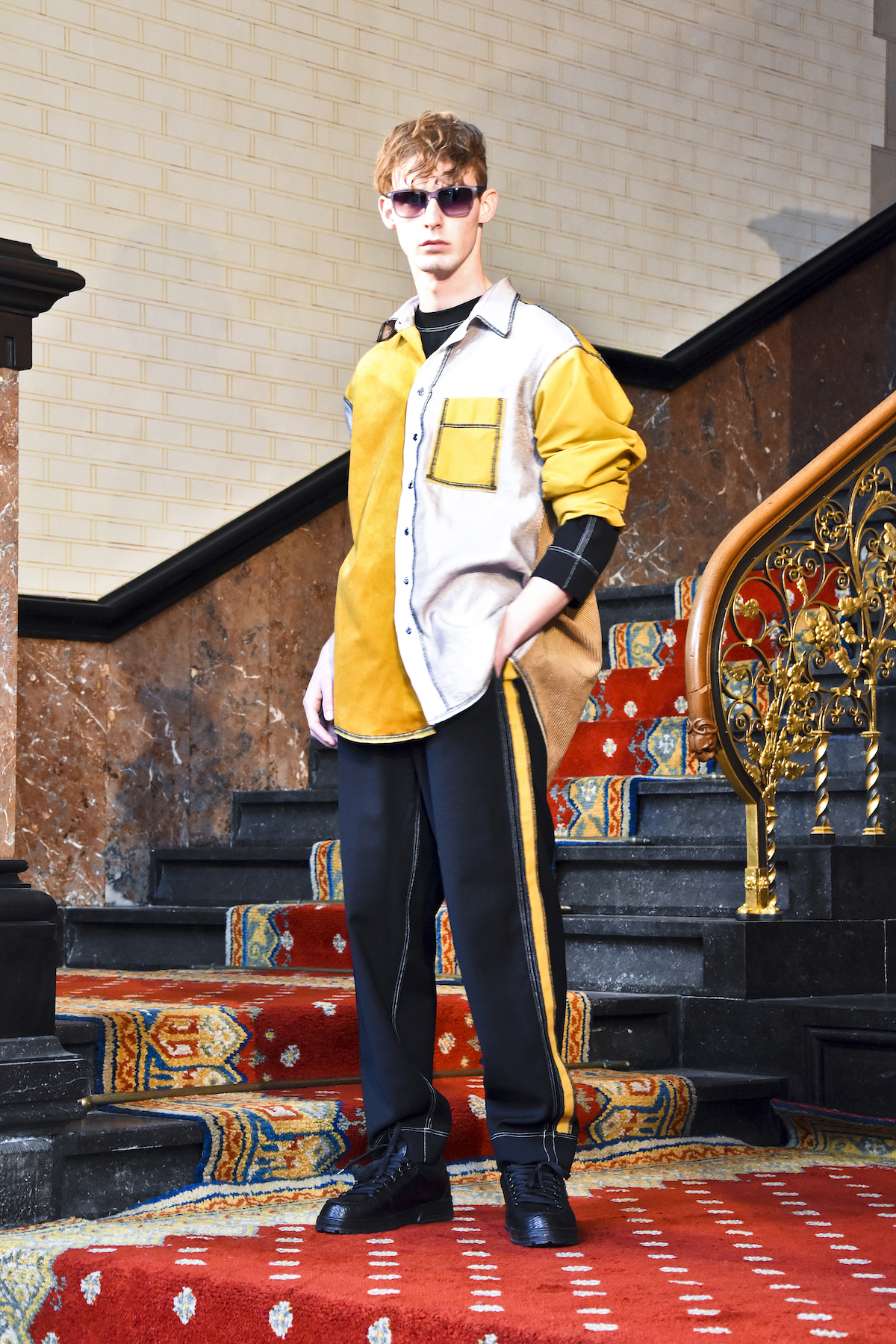 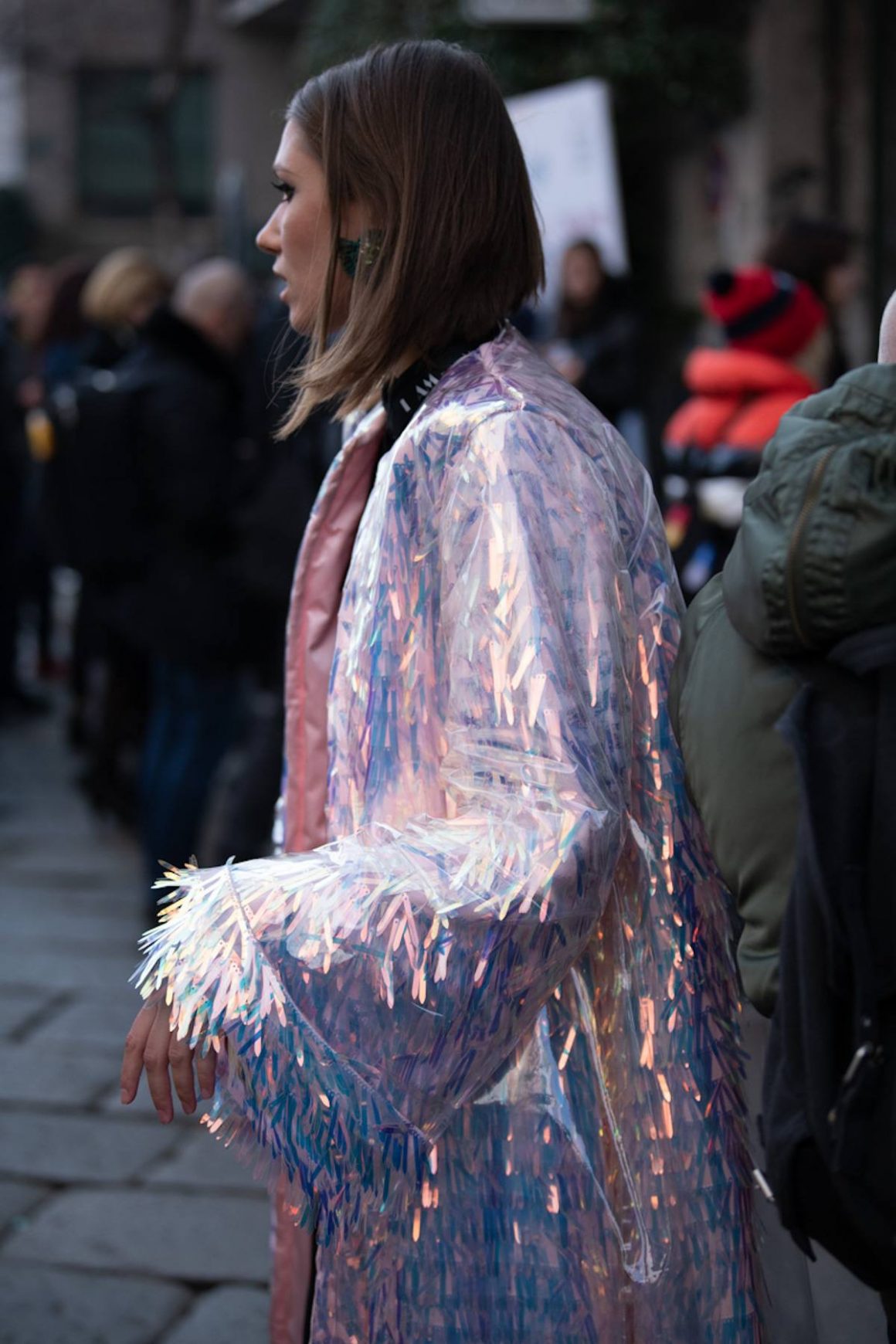 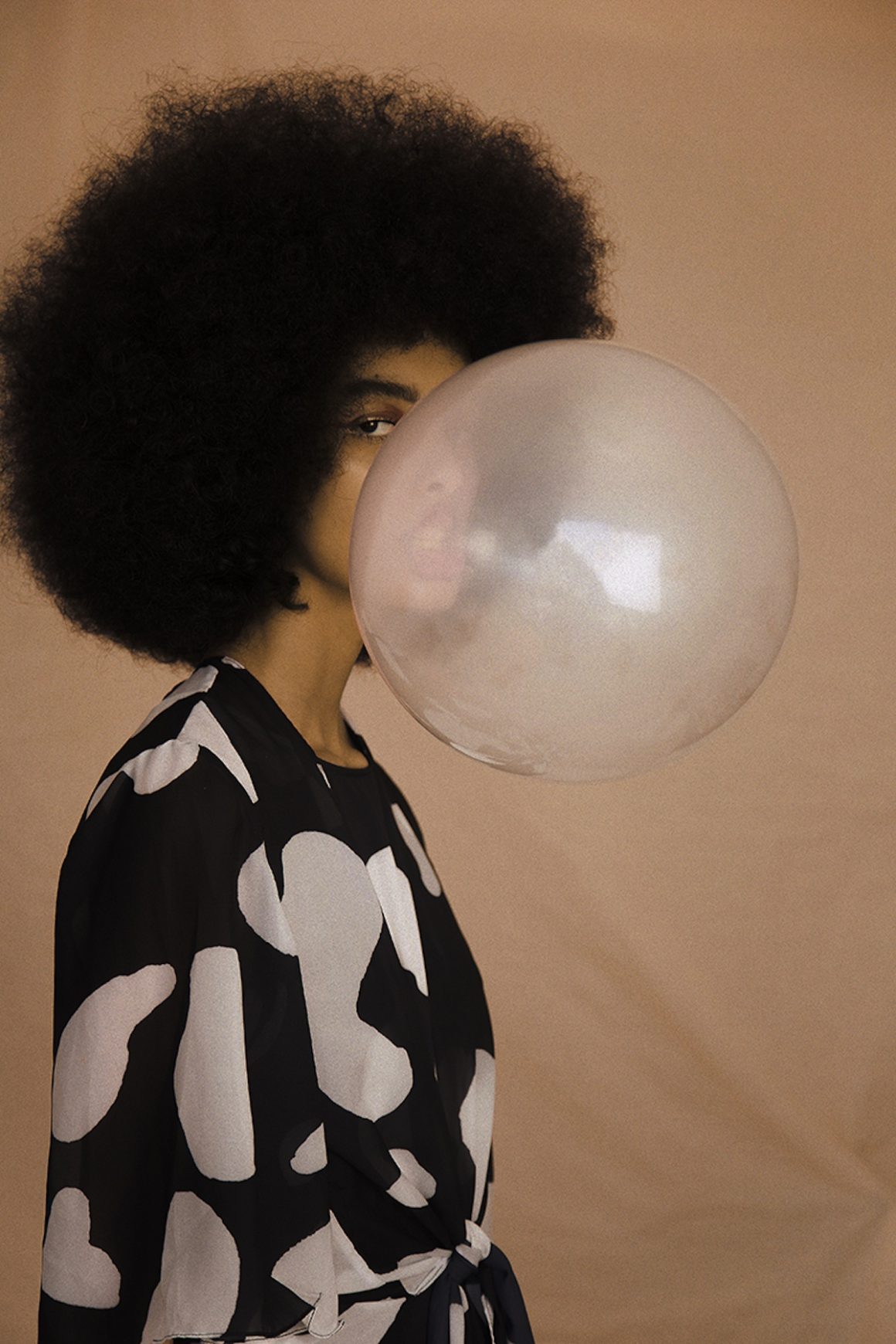 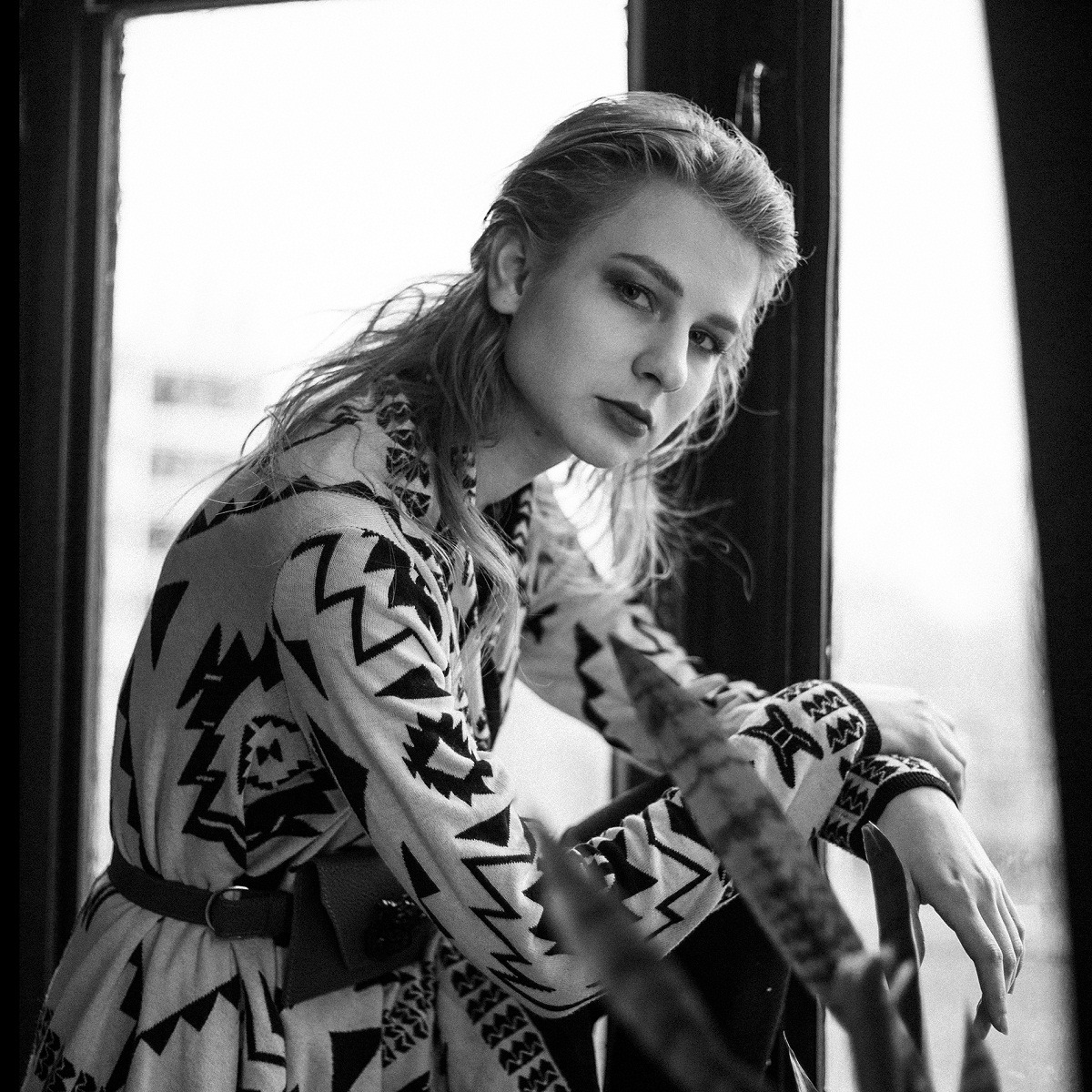 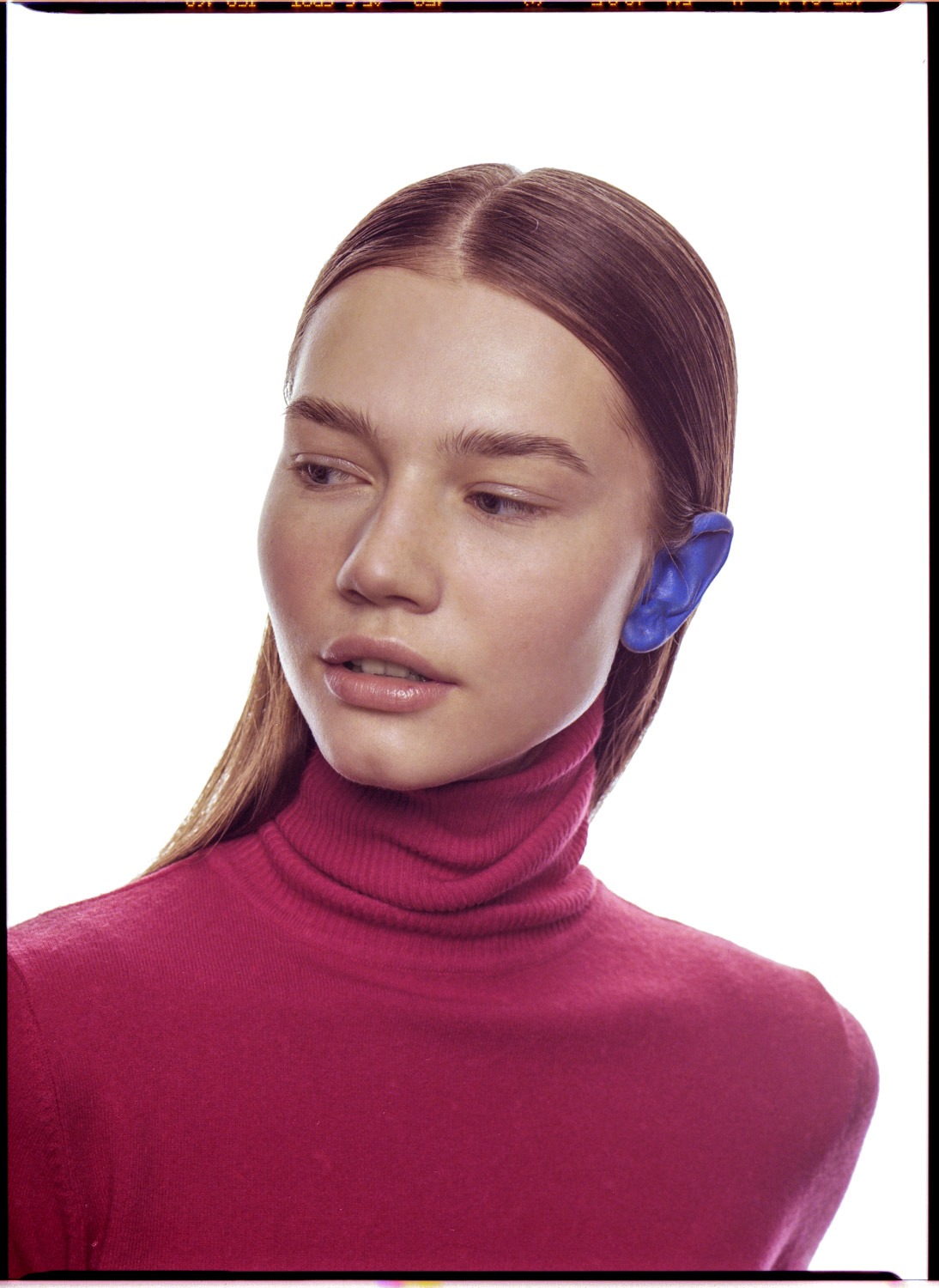