Super M is a 7-member boys band: Taemin, Baekhyun, Kai, Taeyong, Mark, Lucas and Ten. The latter are all from the world’s most renowned K-Pop groups: EXO (nominated 30 times for numerous awards), NCT 127 (67 nominations and 31 awards), SHINee (22 awards) and WayV. 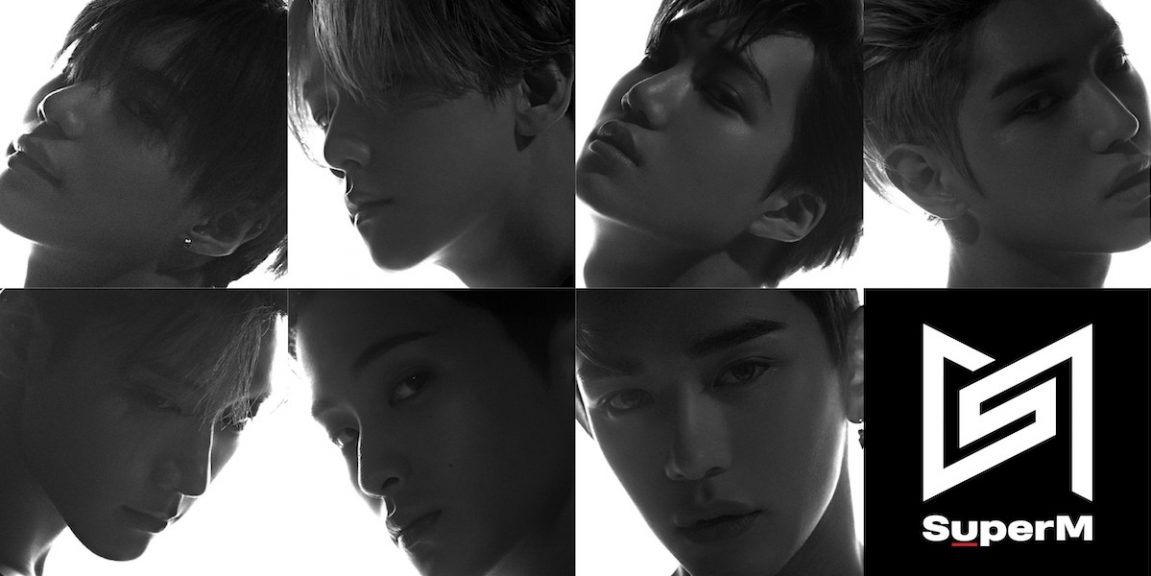 The band members have sold more than 14 million adjusted albums to them and performed in front of more than 7 million spectators. They have more than 3.9 billion views on Youtube and 112 million followers on social networks.

The group has just signed with Capitol in partnership with SM Entertainment in Korea, the country’s largest label, renowned for having among the most important K-Pop groups (including NCT and EXO) in its ranks. Soo-Man Lee, its founder, describes the Super M as embodying « the true values of K-pop, namely live musical performances, fashion and videos. Each member is incredibly gifted at different levels, in dance, singing and rap. »

Immerse yourself in their universe through the first trailers their EP “SuperM”, available in digital and physics since October 4. 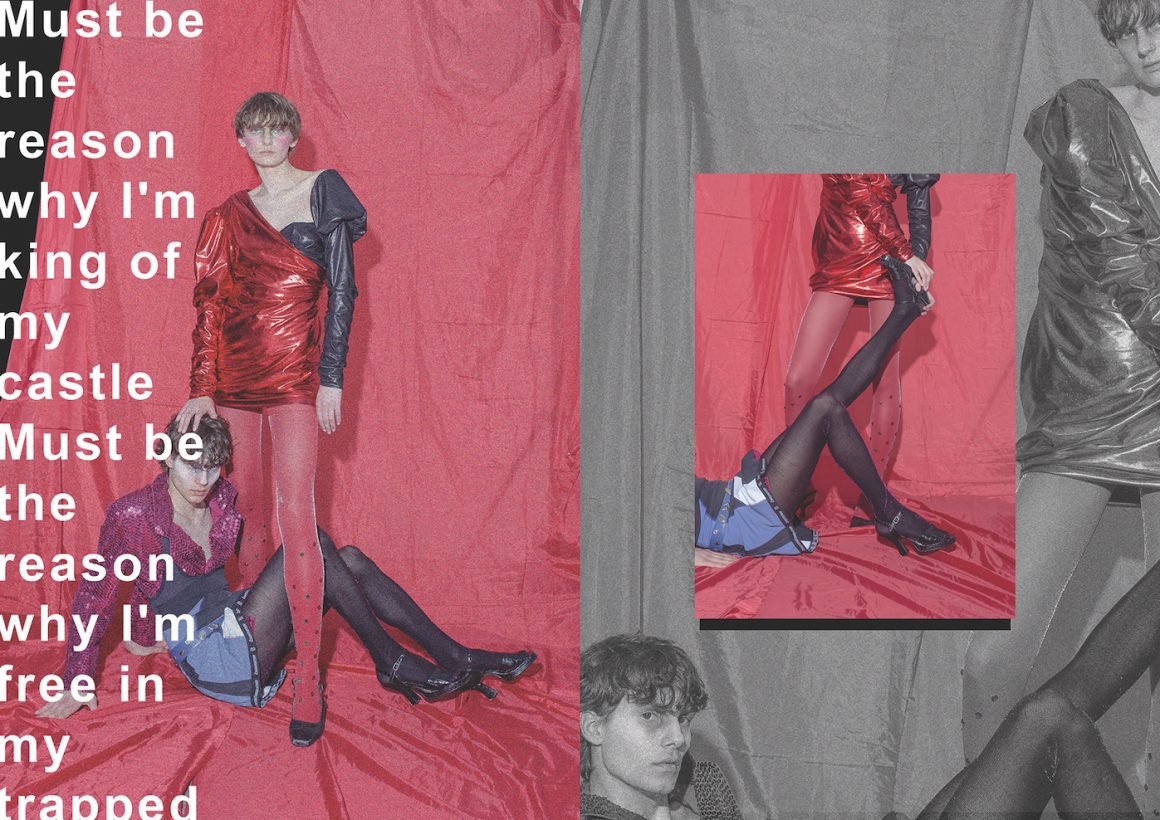 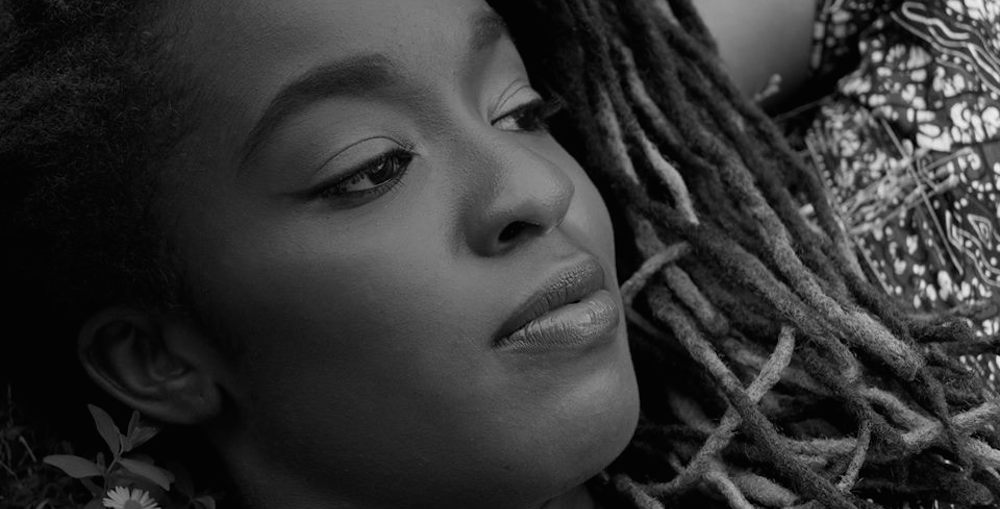 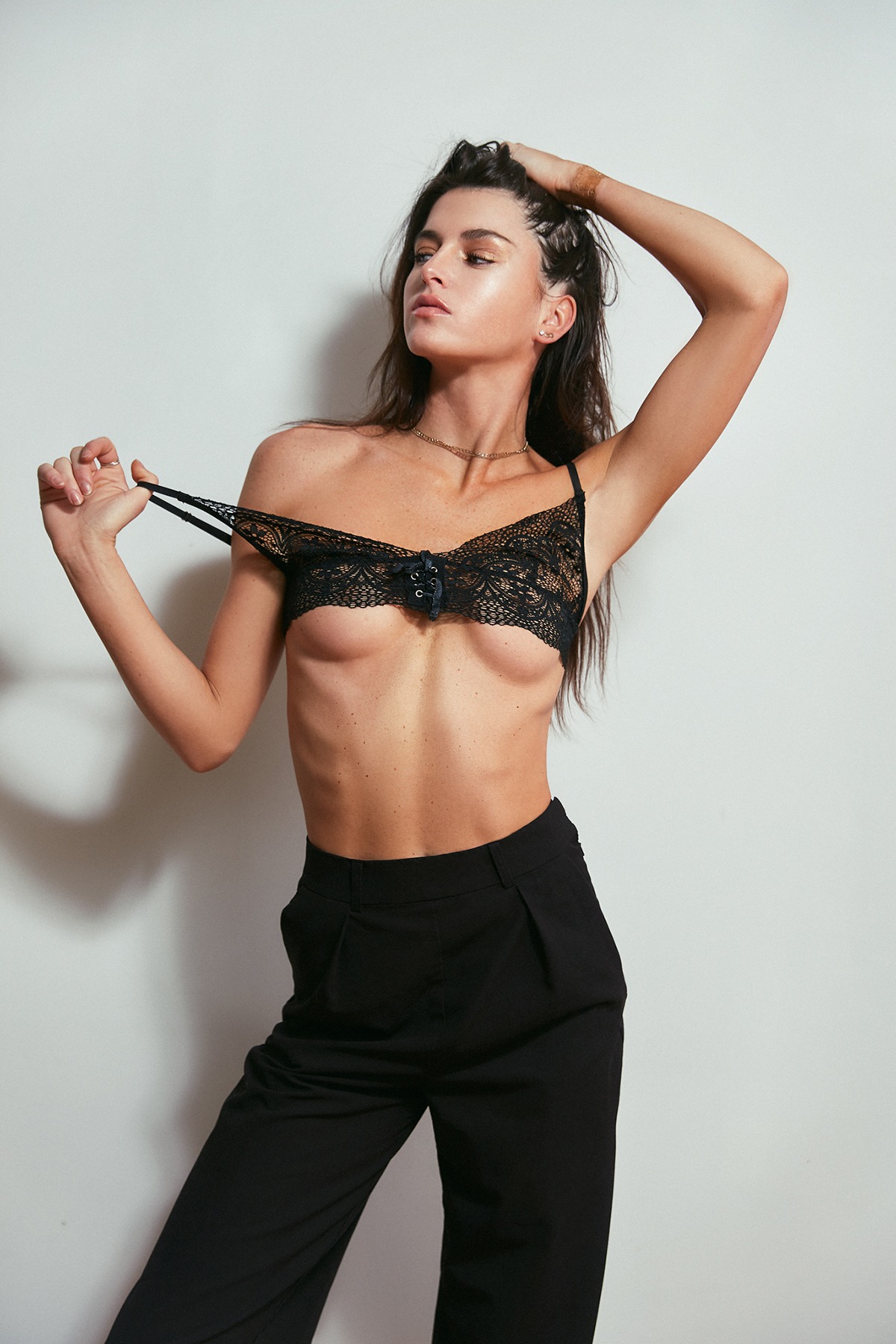 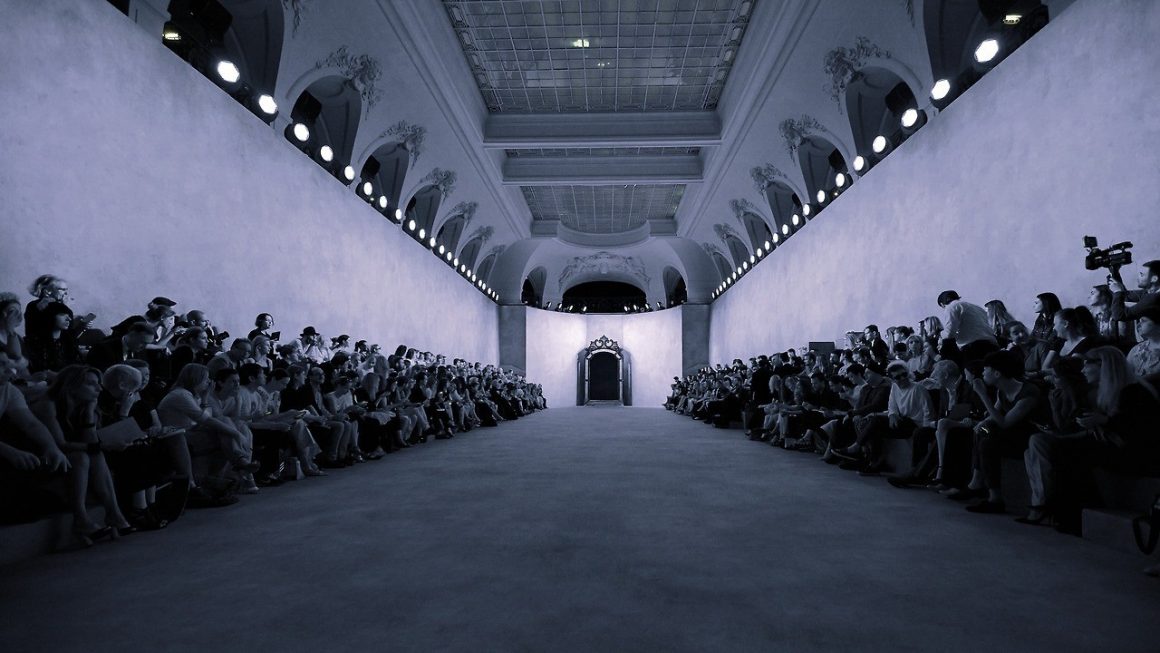