His history
Graduated from the Beaux-Arts in Paris with the congratulations of the Jury unanimously, Stéphane was awarded the Gras-Savoye prize for the young creation and then chose the path of graphic design. She started alongside graphic designer Pascal Colrat with whom she learned the basics of the trade. Besides, she has carried out large-scale projects for cultural venues: Lille Opera, Fratellini Academy, Théâtre Le Tarmac … Then she decided to take off to her own creativity and practiced on her behalf since: Théâtre de Lille The Aquarium, Darius Milhaud Theater, The King’s Garden …

Its universe is the design of communication media print and web. But, being profoundly artist, his specialty is the creation of posters: she designs installations of objects that she makes, staged and photography. She sculpts the concept integrally, from reflection on a sponsored theme to the final image, placing plastic art, photography and human being at the heart of her work.

Its values
She likes the idea that art, through its posters, is useful and especially accessible to all, in the street. She takes pleasure in asking the public who discover different levels of reading and who is carried away. The details explored plunge the spectator into perspectives other than those given at first glance. It is a poetic invitation to imagination and emotion.

His desires
She would like to experiment with other universes and to stage products, services or living models.

To the future graphic designers Stéphane, gentle and strong, invites simply to have the quiet certainty that one is able to succeed. This state of mind, according to her, allows her failures to succeed and to advance calmly on her own path.

His world in image 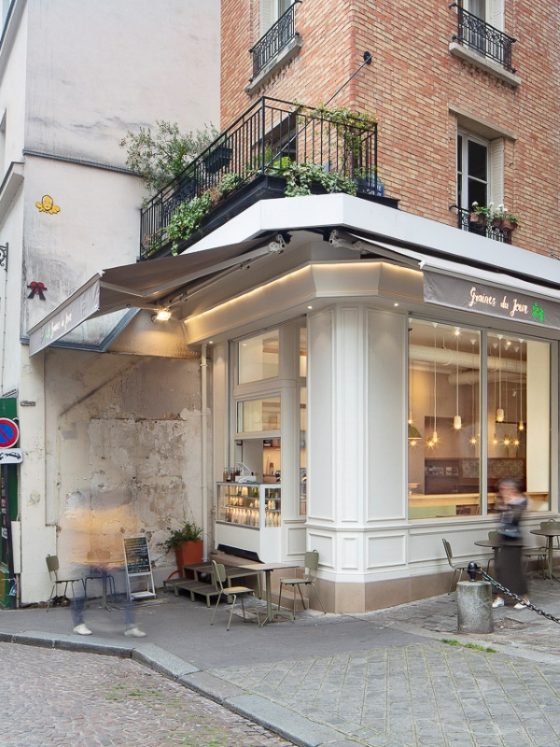 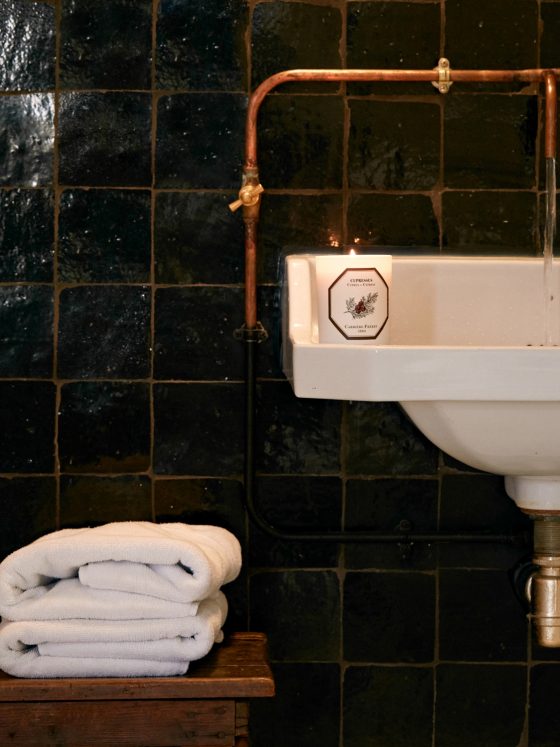 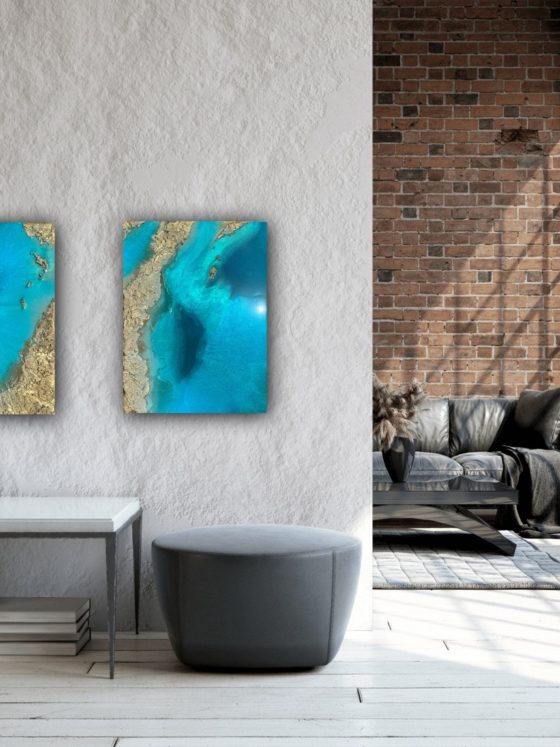 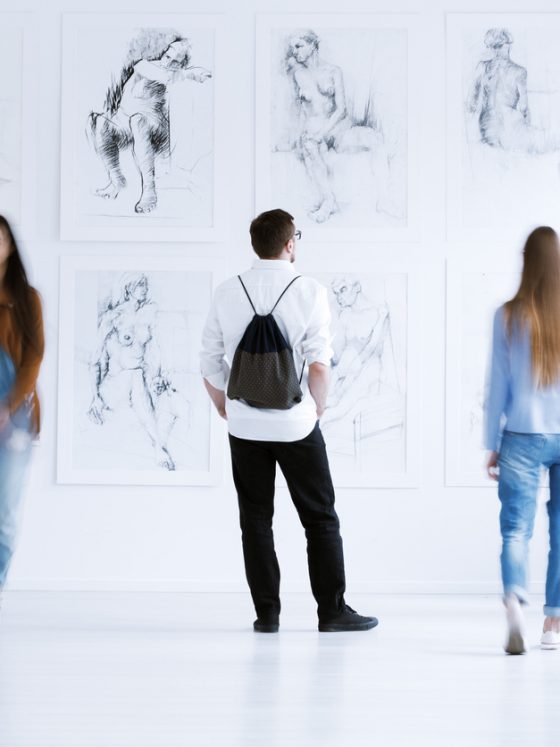 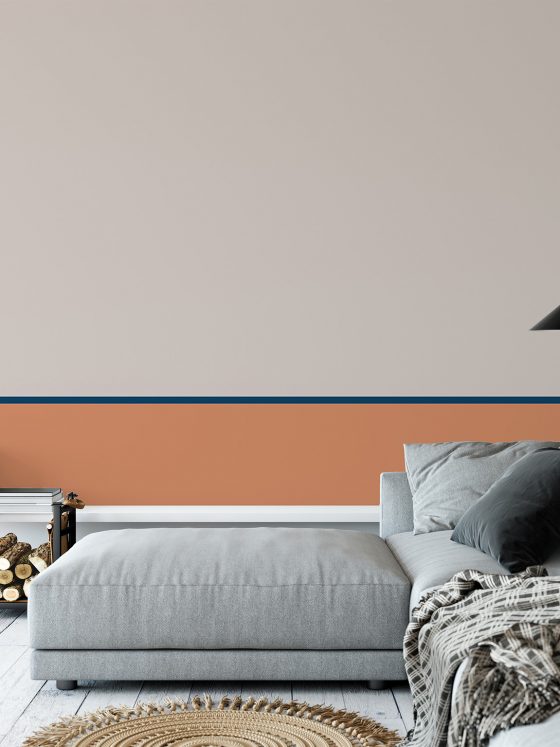 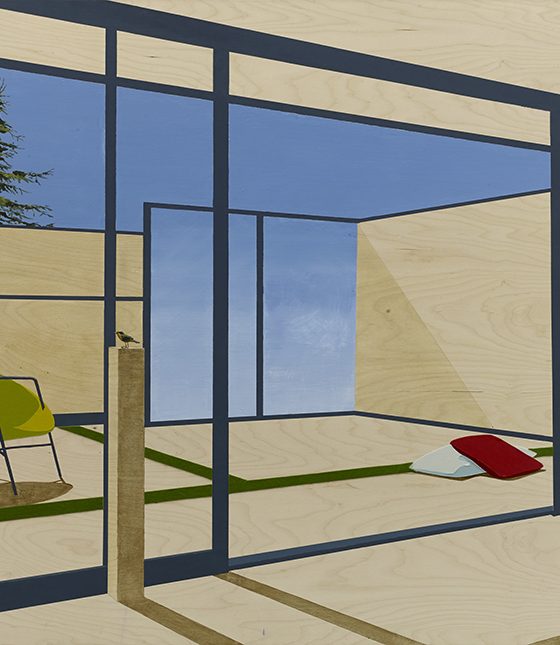 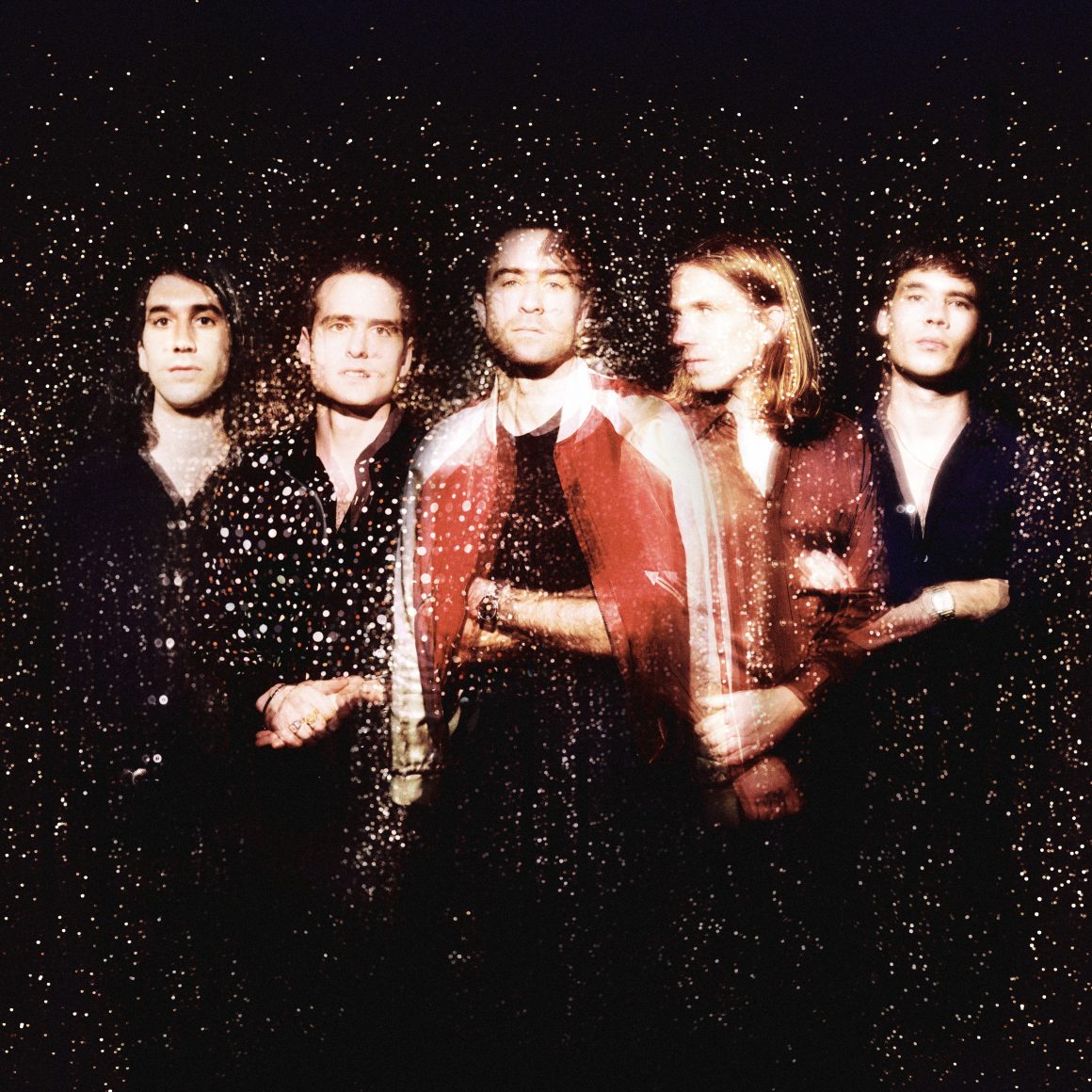 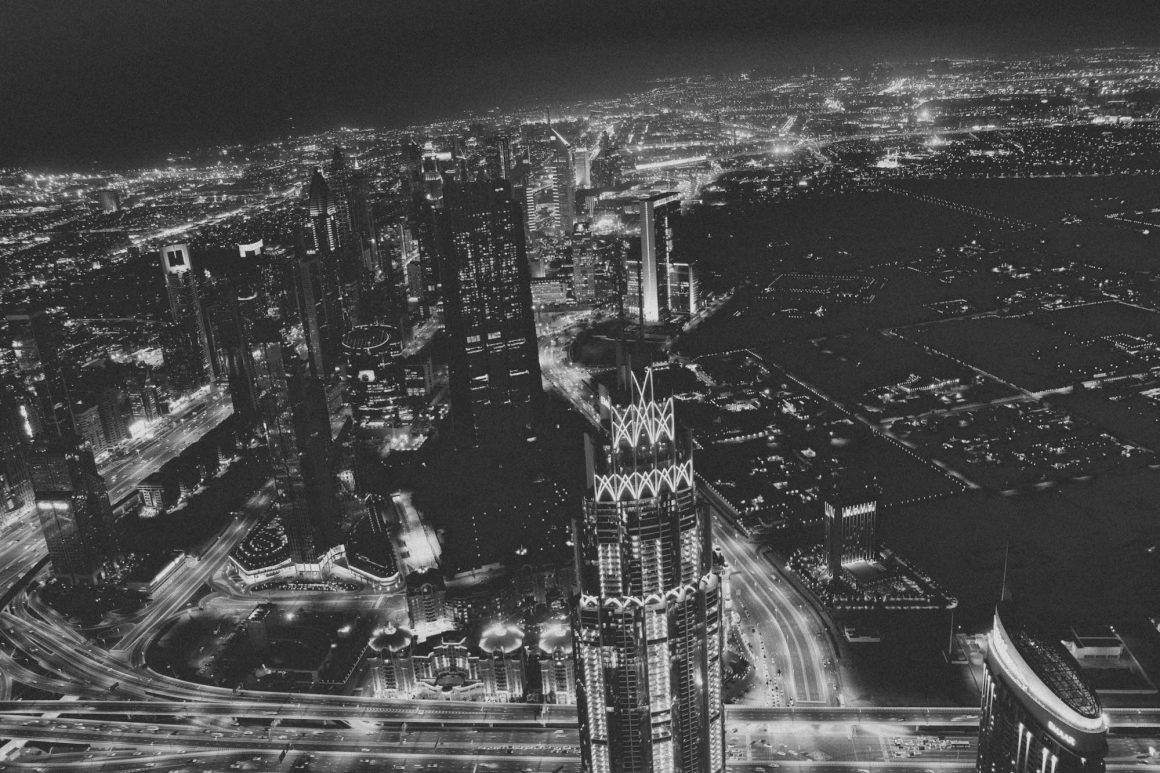 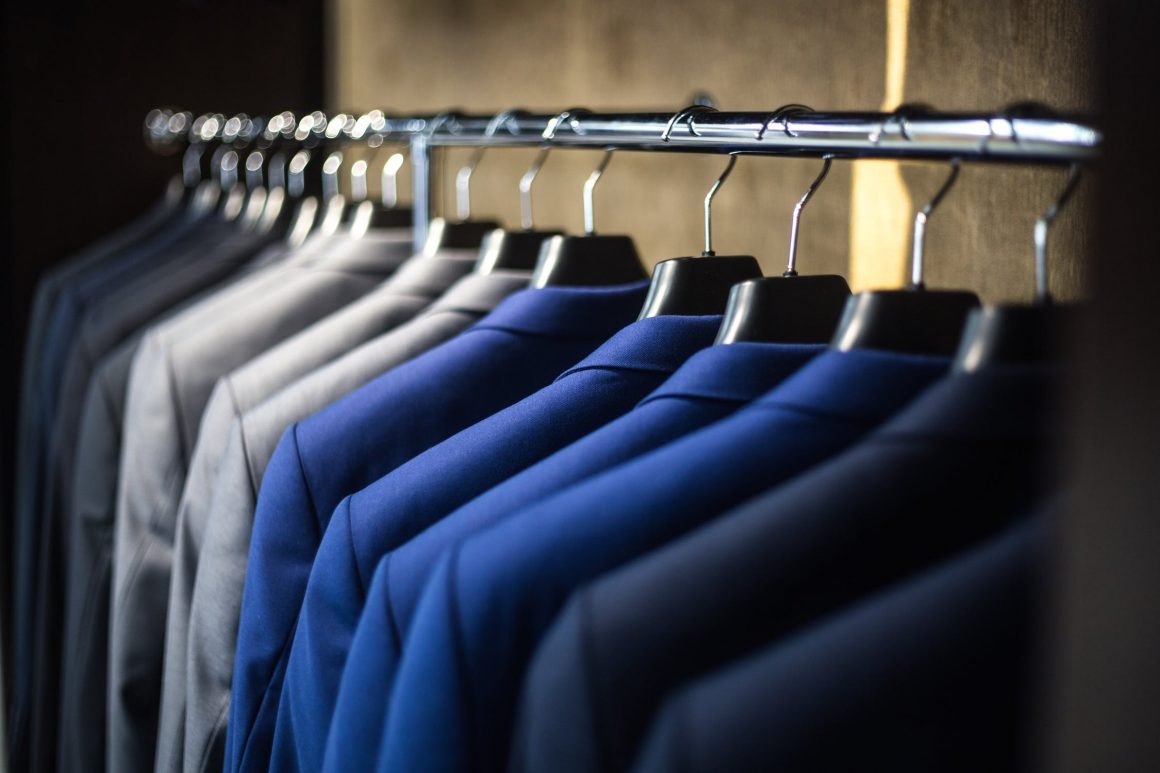 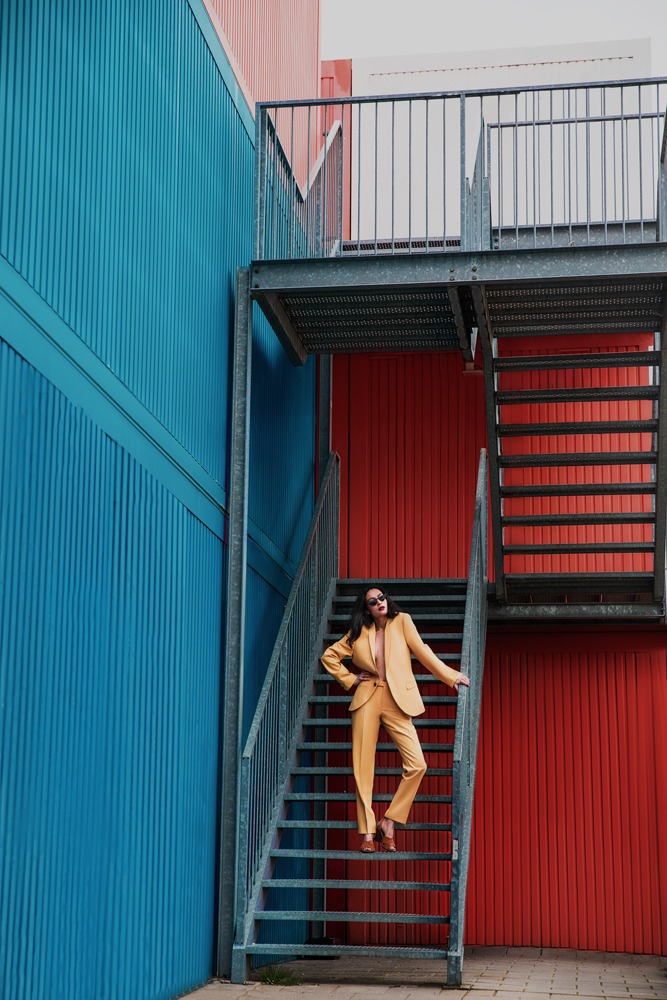 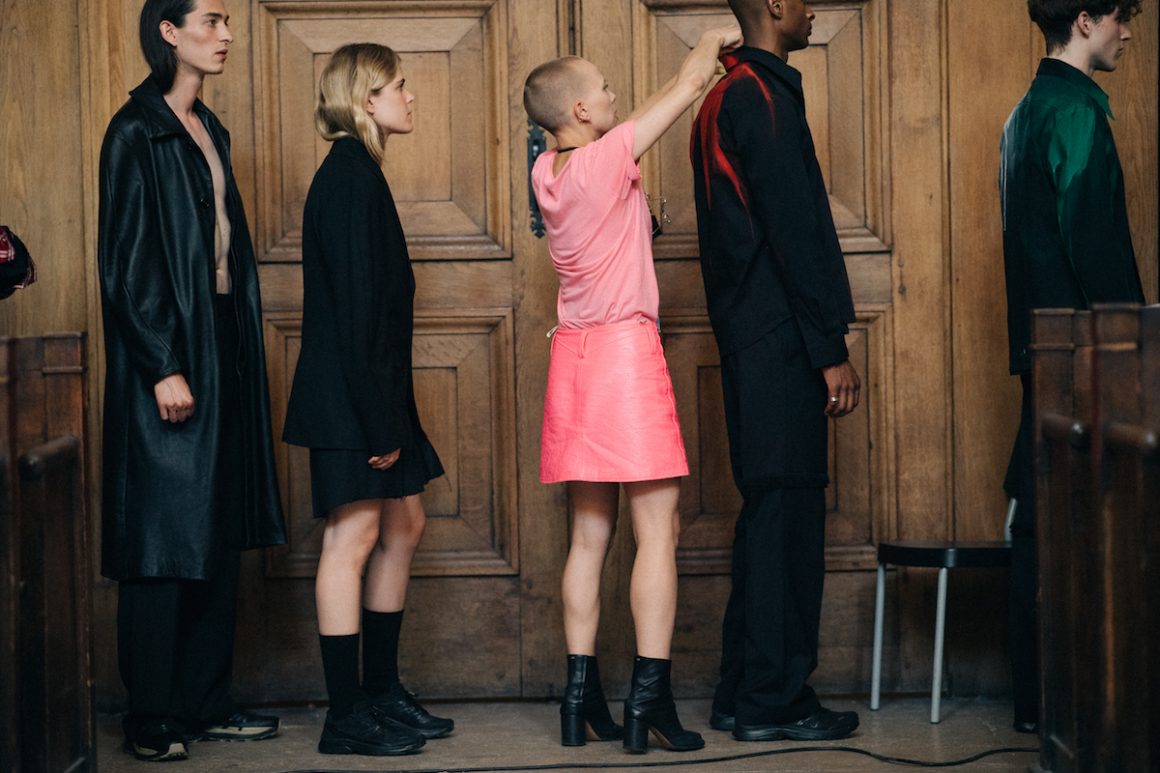 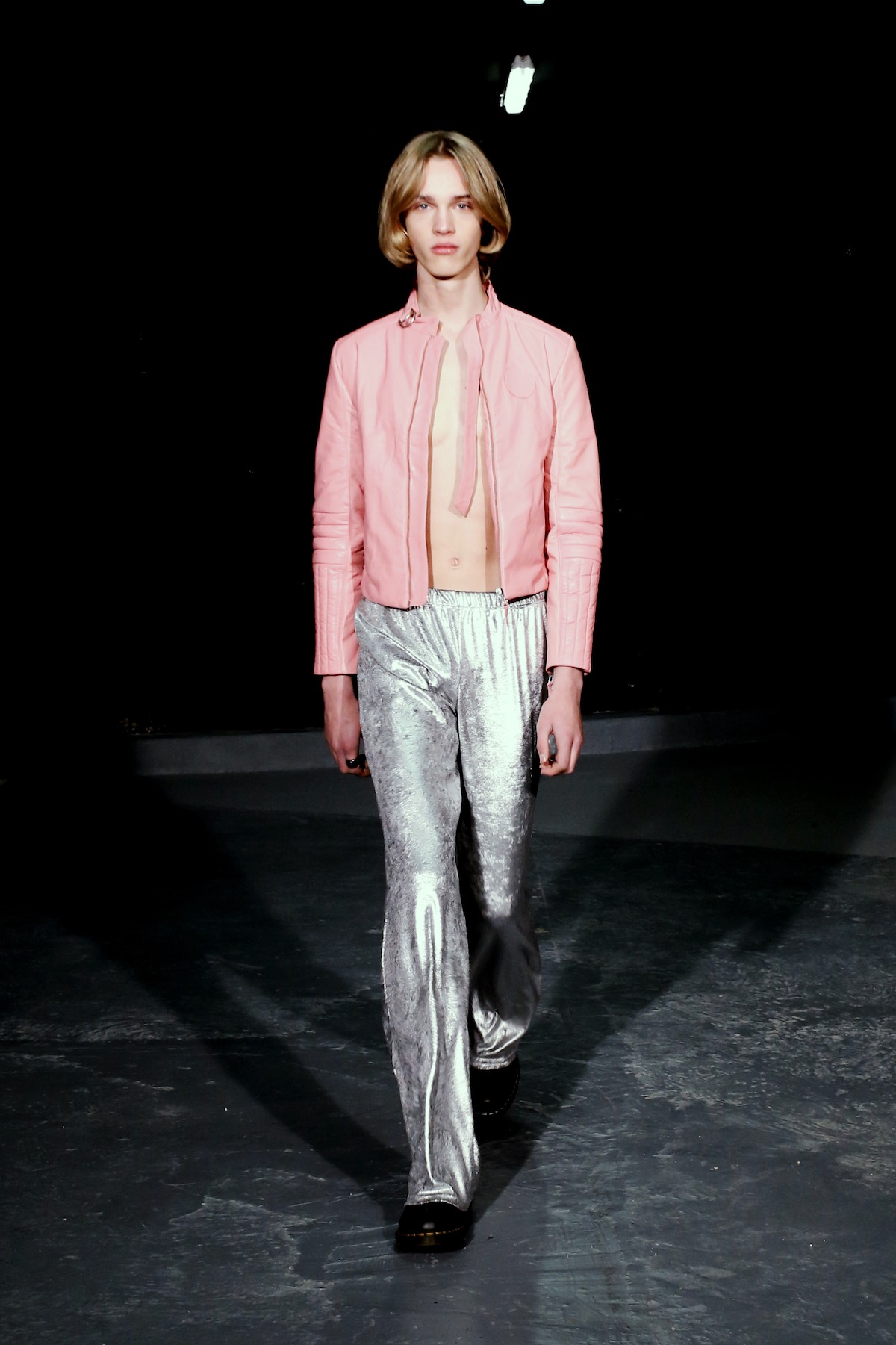 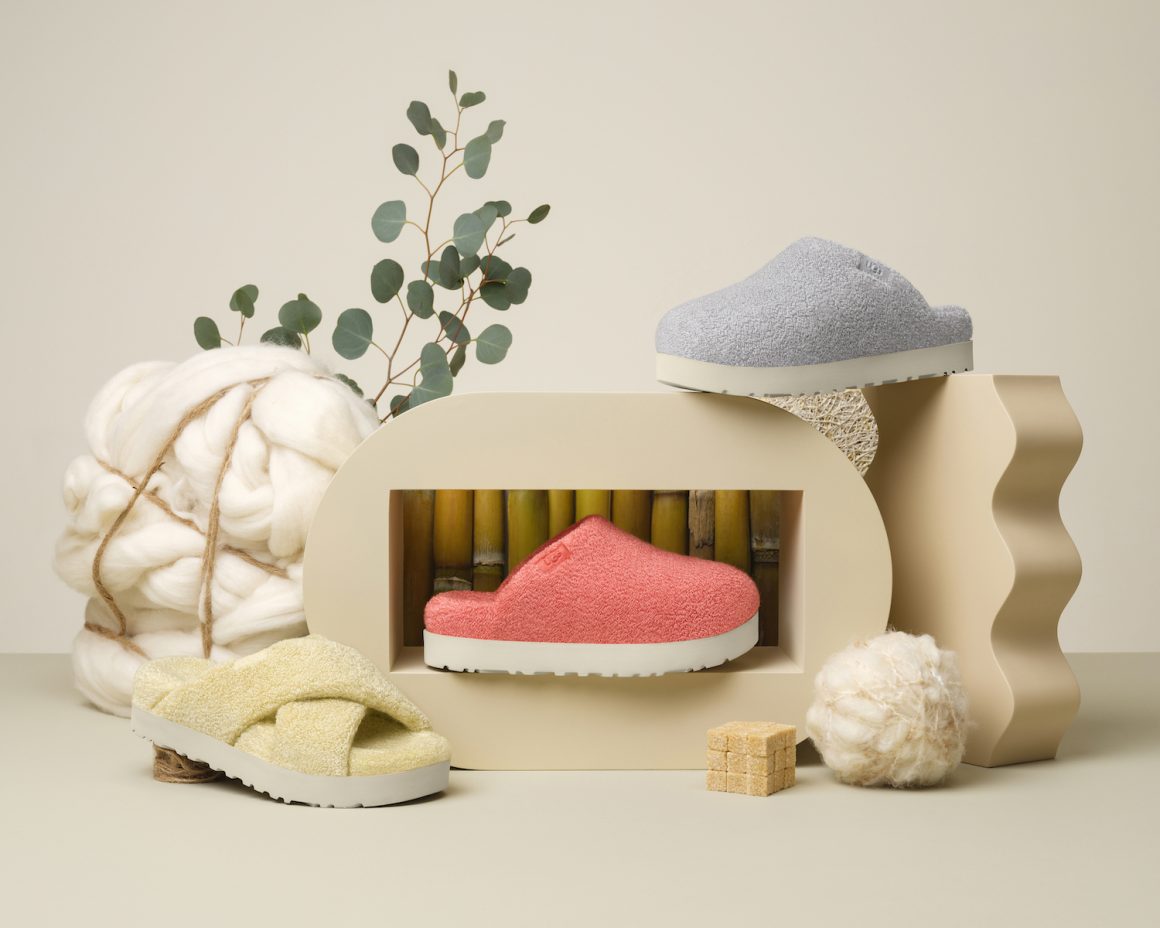