Martin Garrix’s passion for music started early. He started to play guitar at the age of 6. In 2004, having not reached the age of 9, he claimed his interest toward being a DJ. In 2013, he became known globally with the single Animals, which was a global hit. 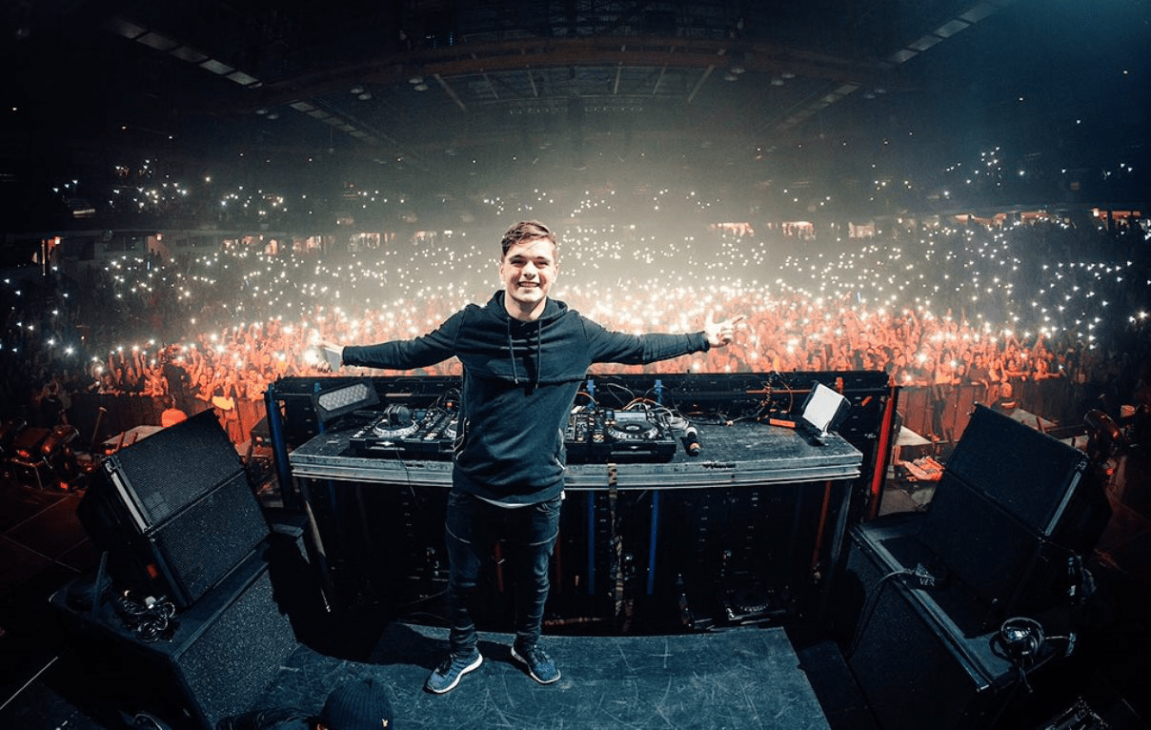 2016 have certainly been marked this young prodige of electro music. Martin Garrix have been elected best DJ in the world by DJ Mag, best electro artist and he has won best live performance at MTV Europe Music Award and has been nominated at NRJ Music Award in the DJ of the year category. 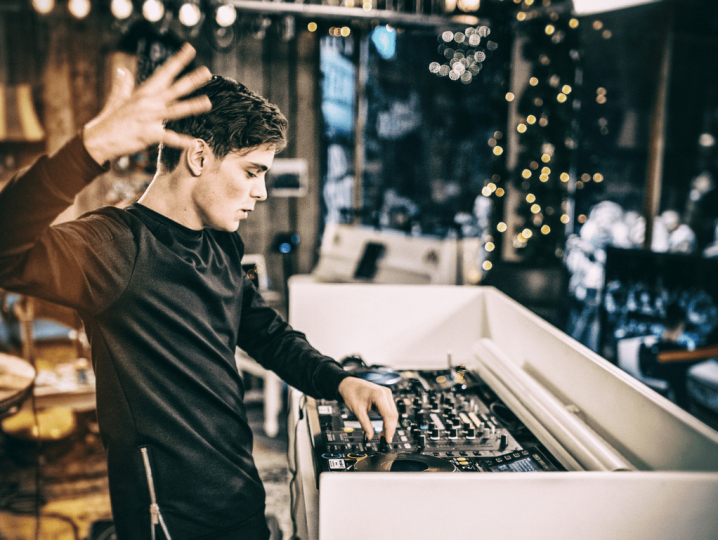 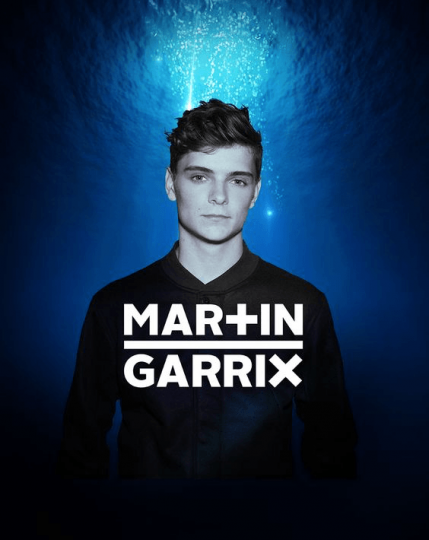 The succes was held by “In the name of love” ft Bebe Rexha : platinum certified and in the top 5 of the french general airplay and in the world. It was also in the top 10 itunes in more than 60 countries, and counted more than 420M of streams on Spotify in the Us, Canada, Italy, Benelux, Spain.. This month, he reveal his new music video, Scared to be lonely, featuring Dua Lipa, an english singer, songwriter and model. Her first solo album will go out in June 2017. 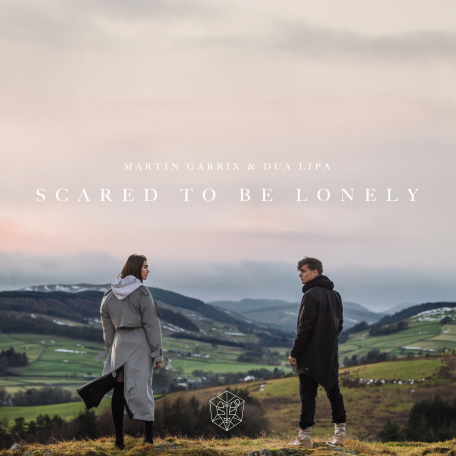 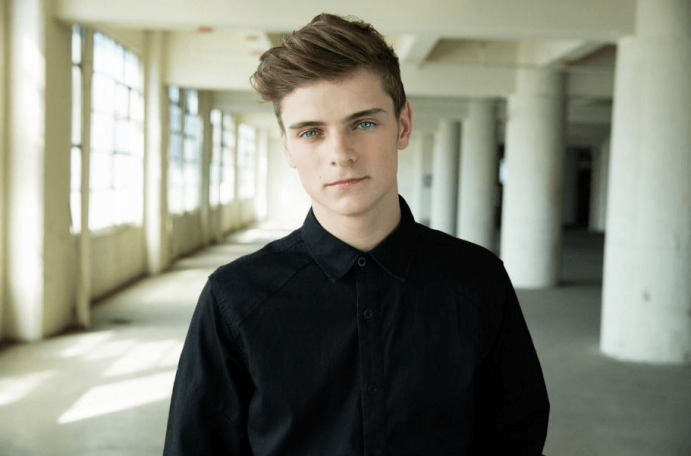 Already in the headline of big music festivals like Coachella, the most followed DJ in the world in Instagram has the intention to make 2017  his year to go from producer and electro star to an international pop star. His new music video is a must-see ! You will find it below.