After a successful first part of Madeon and Porter Robinson the 9th of February at the Olympia, Louis the Child revealed their new music video “Fire”, featuring the American singer Evalyn. 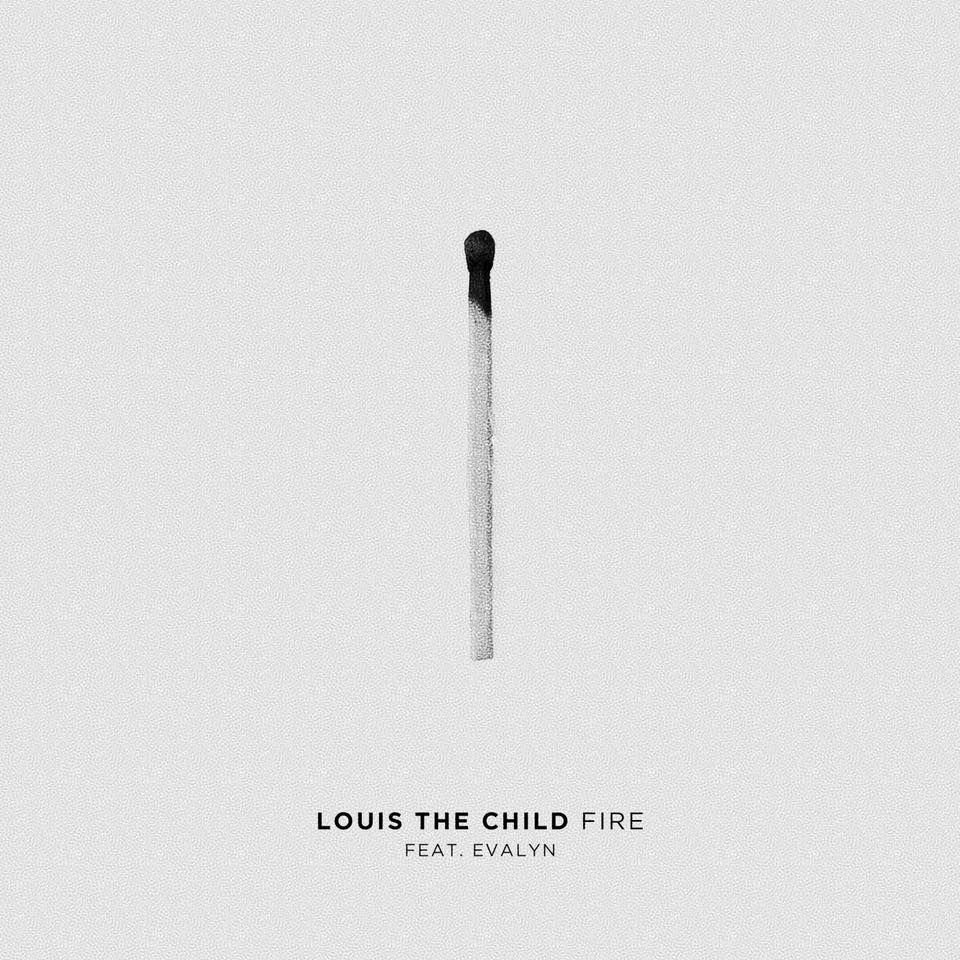 In a vivid and graphic video, they offer a mix of low basses and indie melodies. The titles “Fire” and “It’s Strange” have received international Dj’s support and accumulate more than 15 millions of streams. After remarkable performances at Coachella and Lollapalooza last year, Louis the Child is definitely a talented duo to follow on the international electro scene. 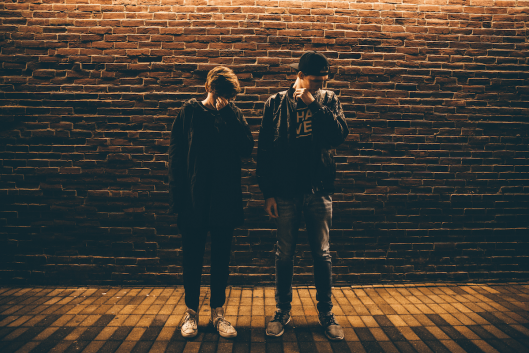 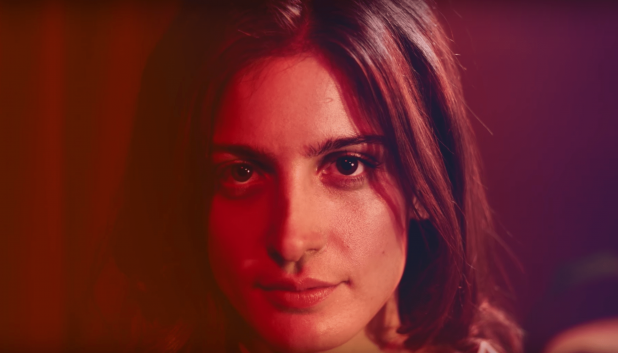 You can find the video clip below !