Jain unveils today the clip of “Makeba”, the second extract of his album Zanaka which hoisted it to the summits of the charts in France, success which spreads today in Europe and beyond Atlantic. Zanaka is now gold album and Come single platinum in export certifications.

“Miriam Makeba’s songs have always followed me through the countries where I live, through her strength and her voice she has become a symbol for me. It is a symbolic clip, where South Africa is put forward, where art and rhythm mix, where cultures are in harmony. Greg and Lio, the two directors, knew perfectly capturing this will. Vive Mama Africa and live music.»
Jain

The clip of Makeba was made by Greg & Lio who were already in command of the clip of “Come”, his first single, which experienced an incredible buzz, counting today more than 44 million views. For the shooting of “Makeba” Jain traveled to Johannesburg, South Africa, a grandiose setting to recreate the essence and radiance that characterize this title. 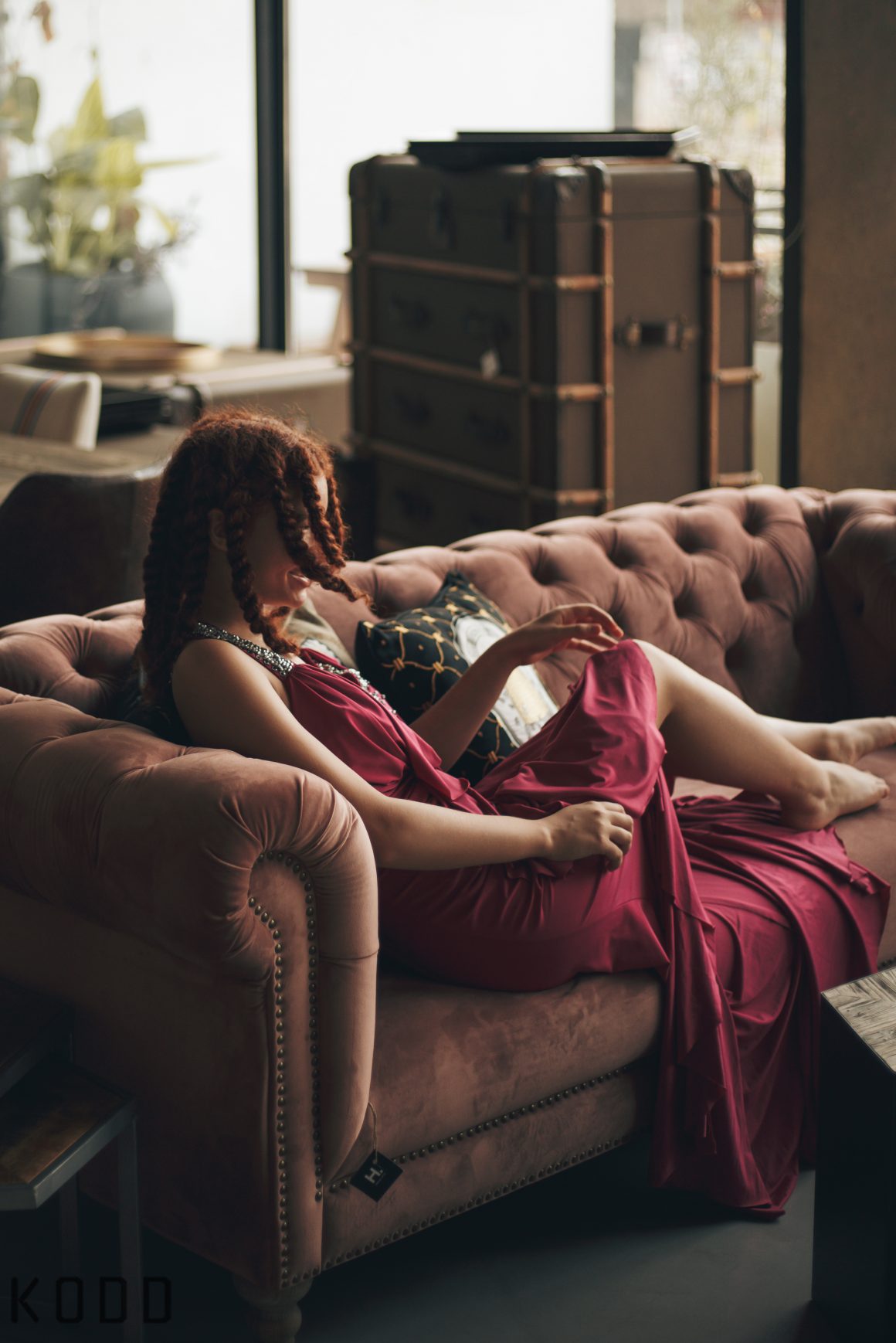 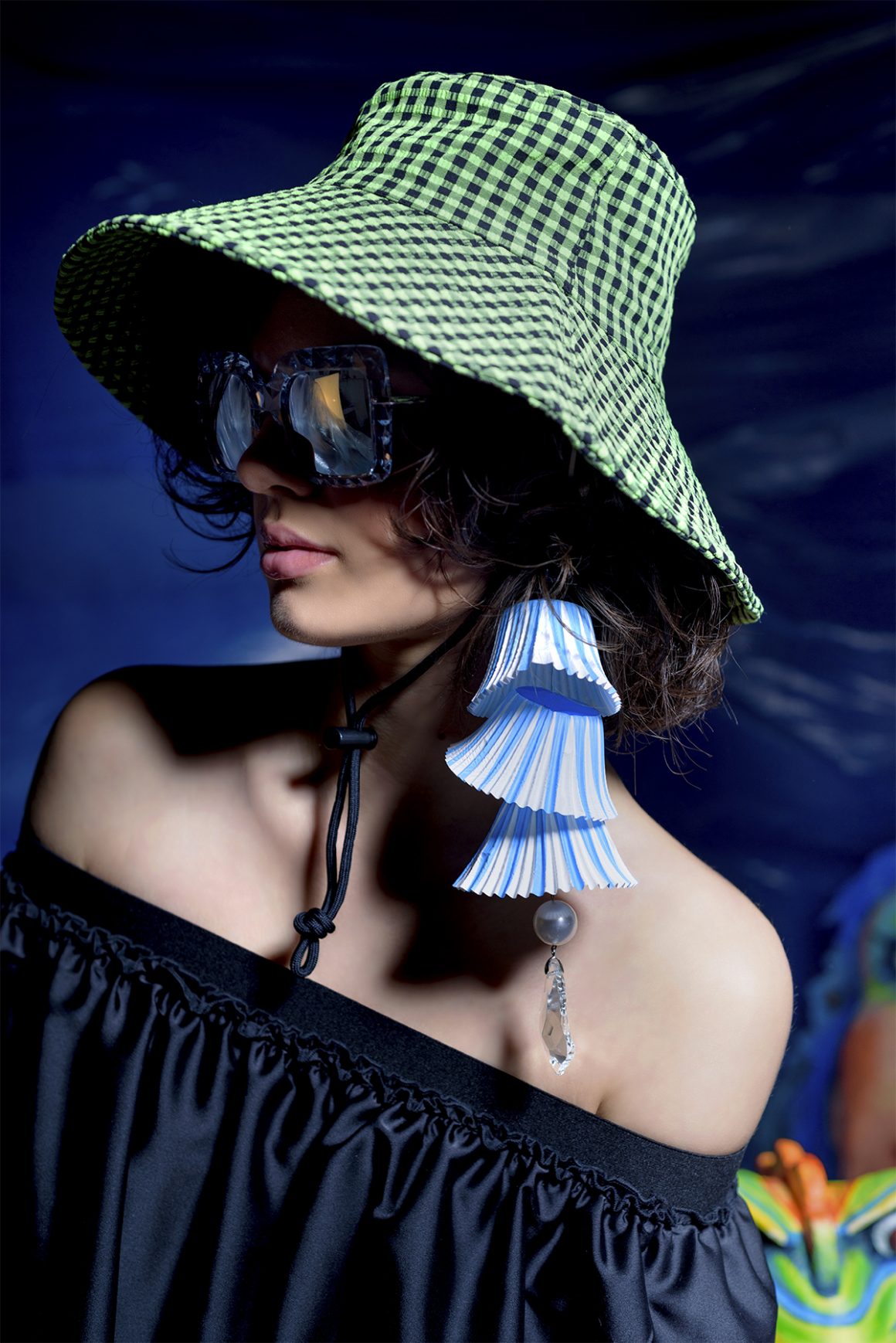 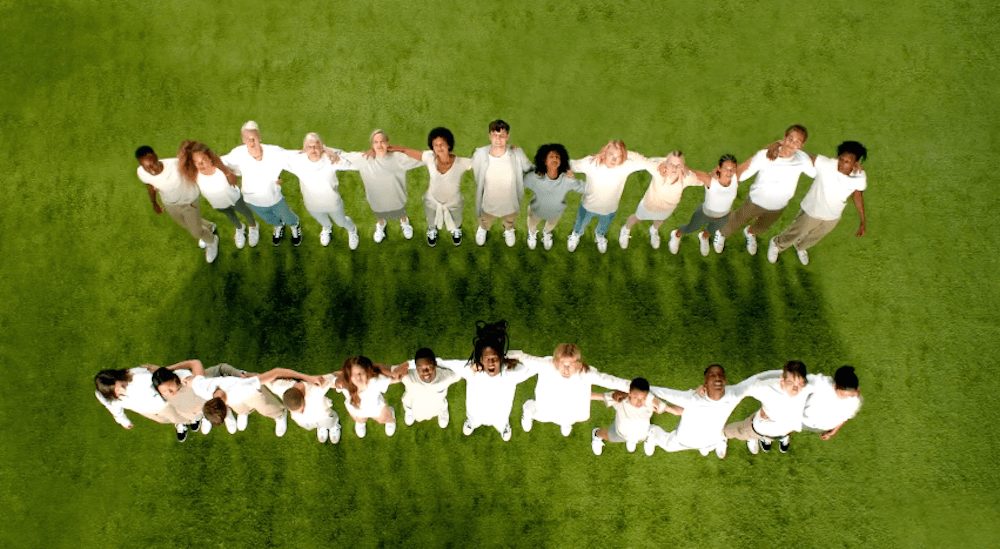 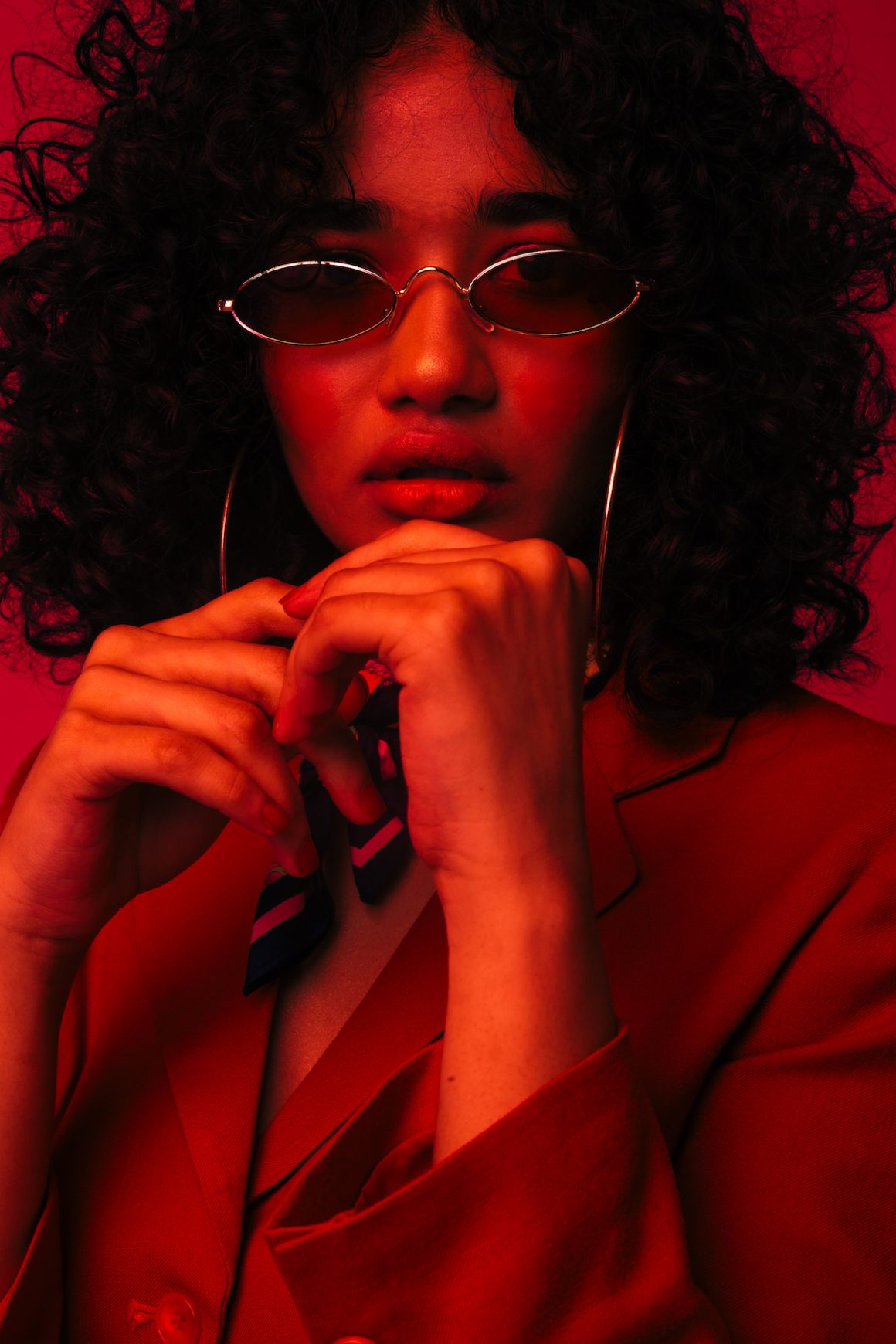 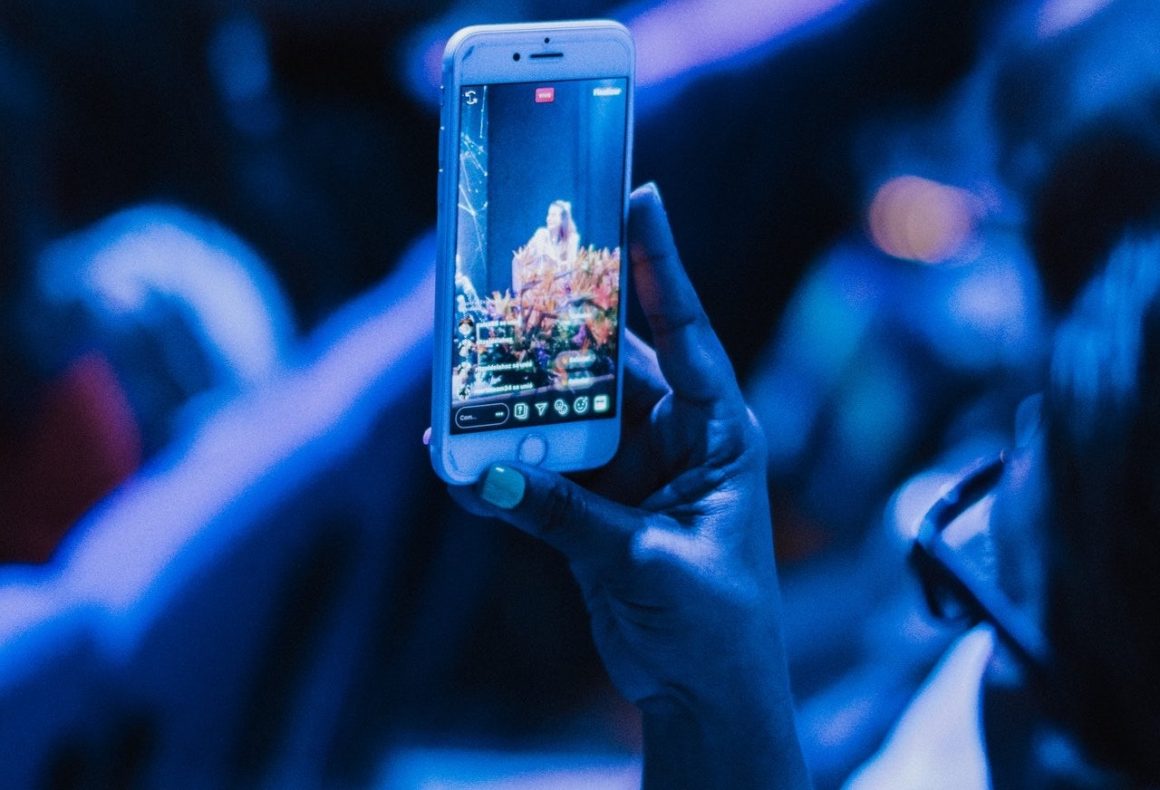 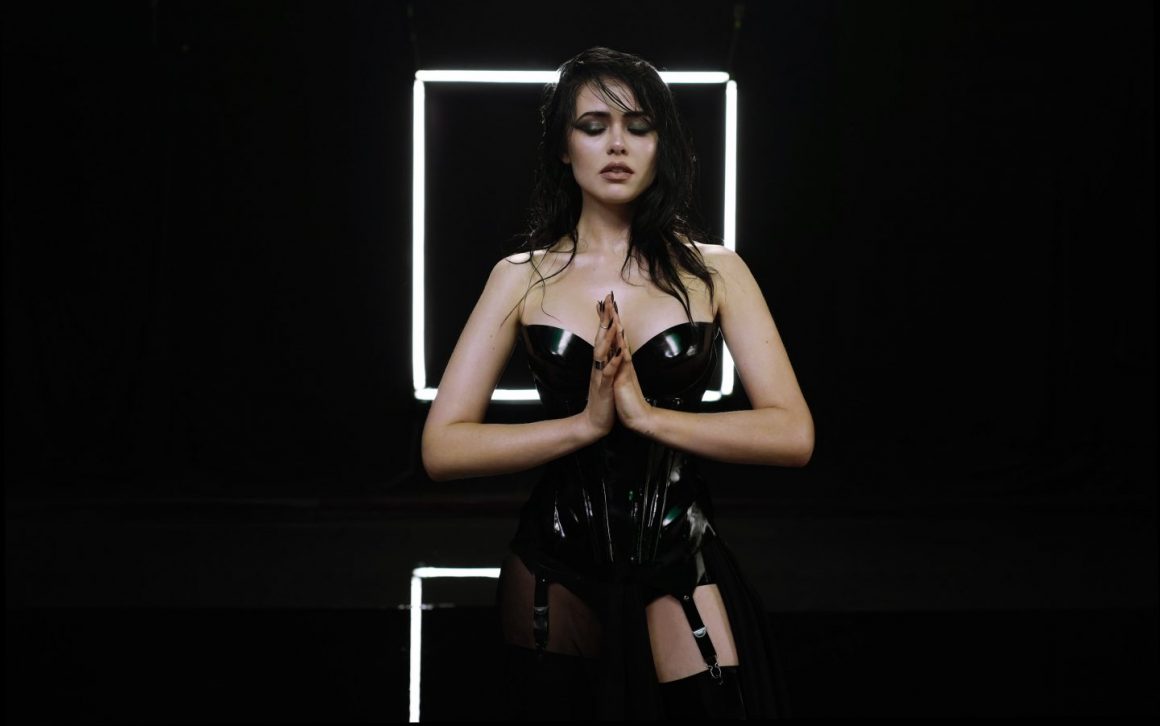 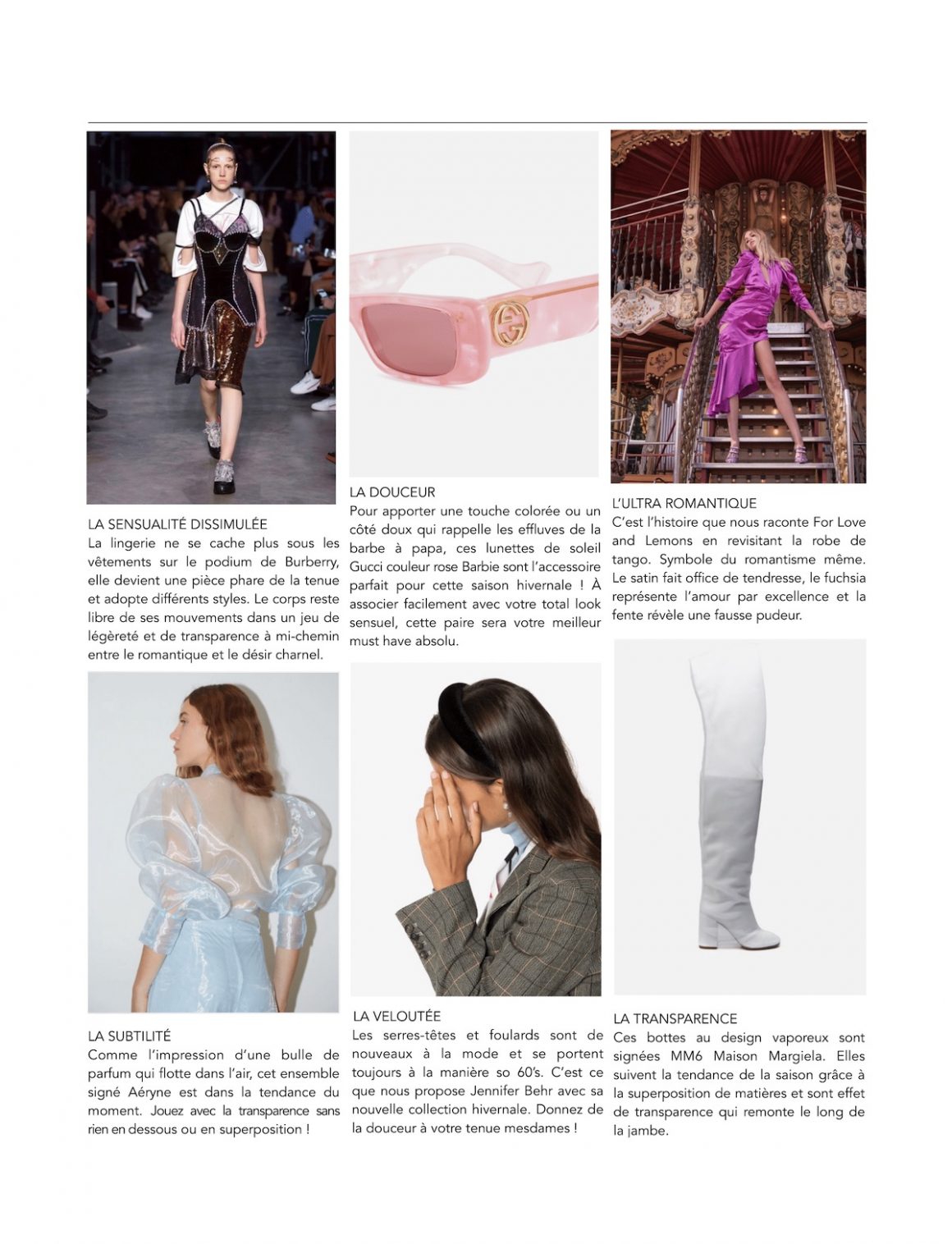