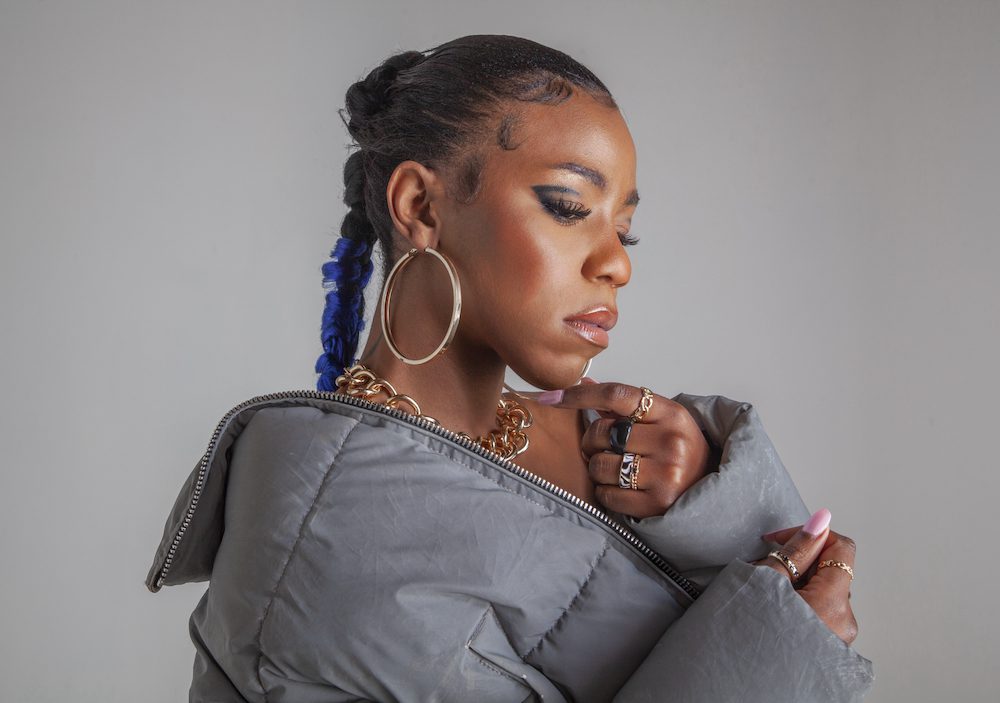 She likes to mix languages as well as genres, singing in French, English and Congolese in all her tracks. 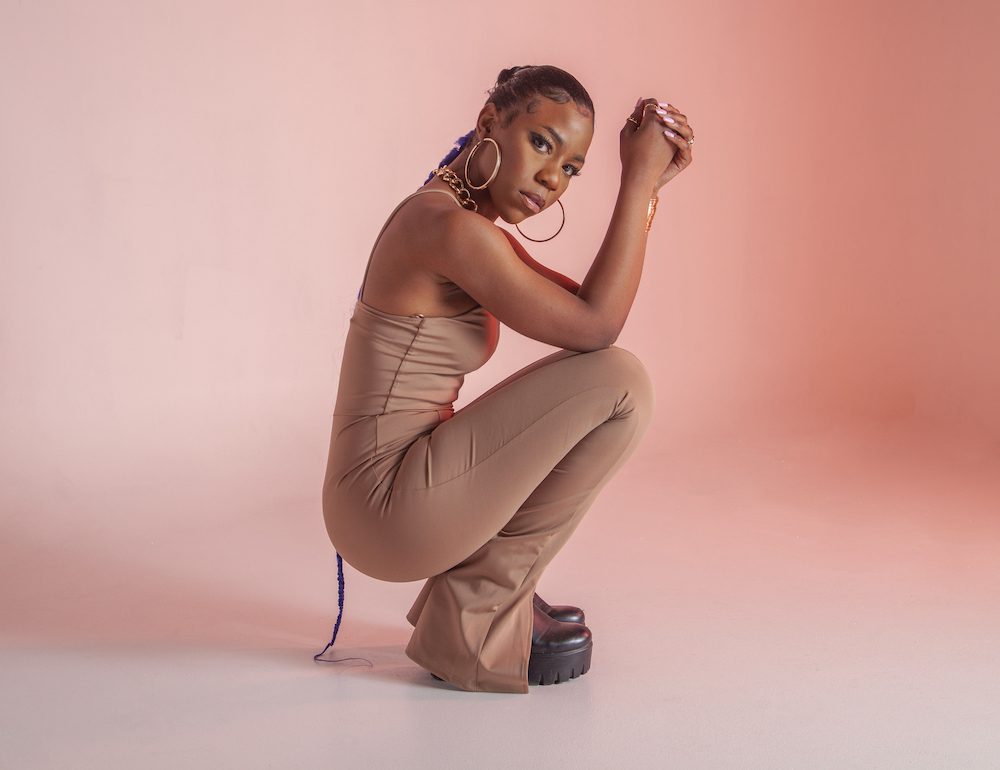 It has now accumulated more than 6.6 million streams worldwide and continues to seduce the media (Vogue Italy, FRI, Melty, Fubiz, Rolling Stone, …). Selected by Spotify to be part of their EQUAL project, Epoque has also been playlisted on RFI and has performed for the important Milanese festival “Mi Ami”.

At the beginning of this summer, Epoque delivers his new single full of sun named “Tout Va Bien”. The Italian-Congolese artist makes Europe dance with more than 6.6 million streams worldwide. The title “Boss (10 & te)” accumulates 3.2 million streams and 592k views on the video. 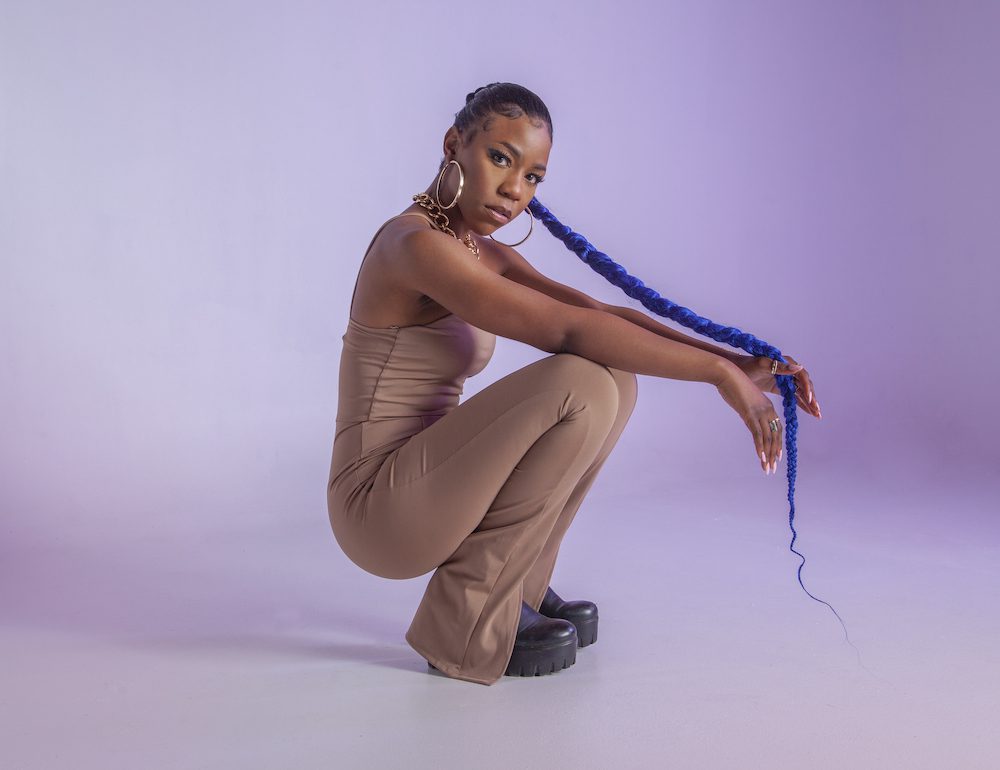 The single “Cliché” accumulates 2.2 million streams and seduces the press. Dive into his universe with “Tout va bien” : 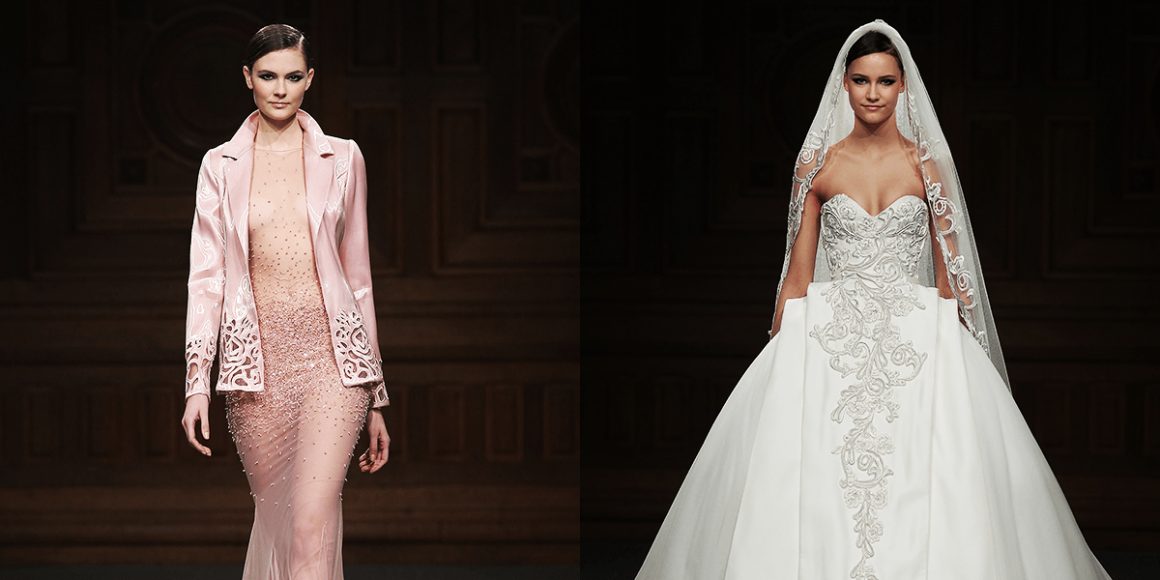 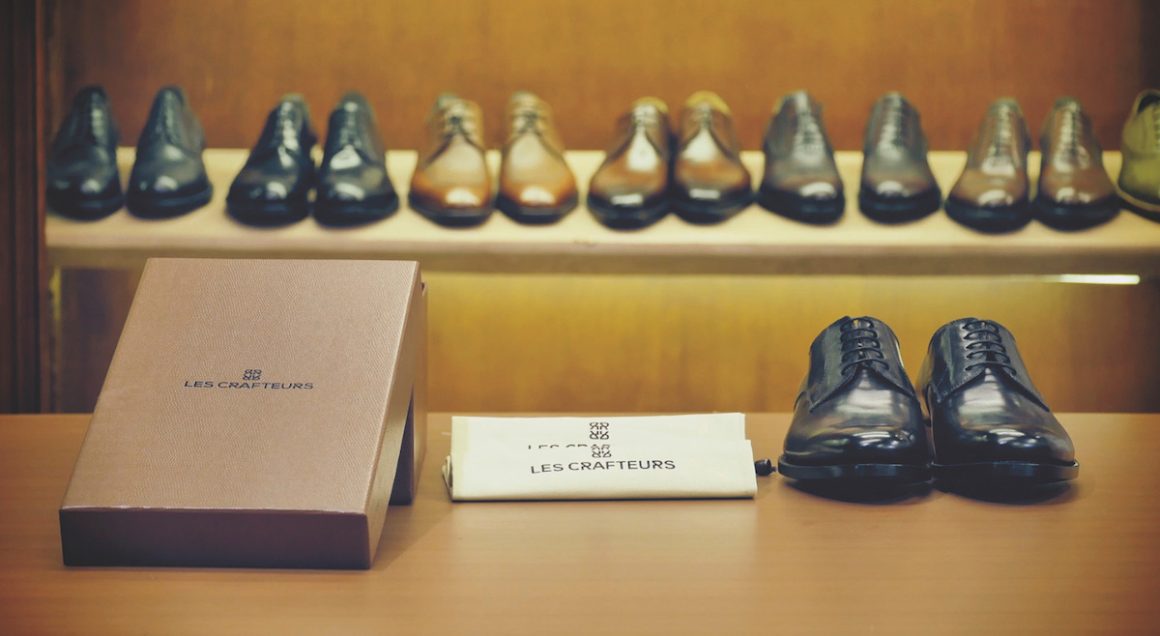 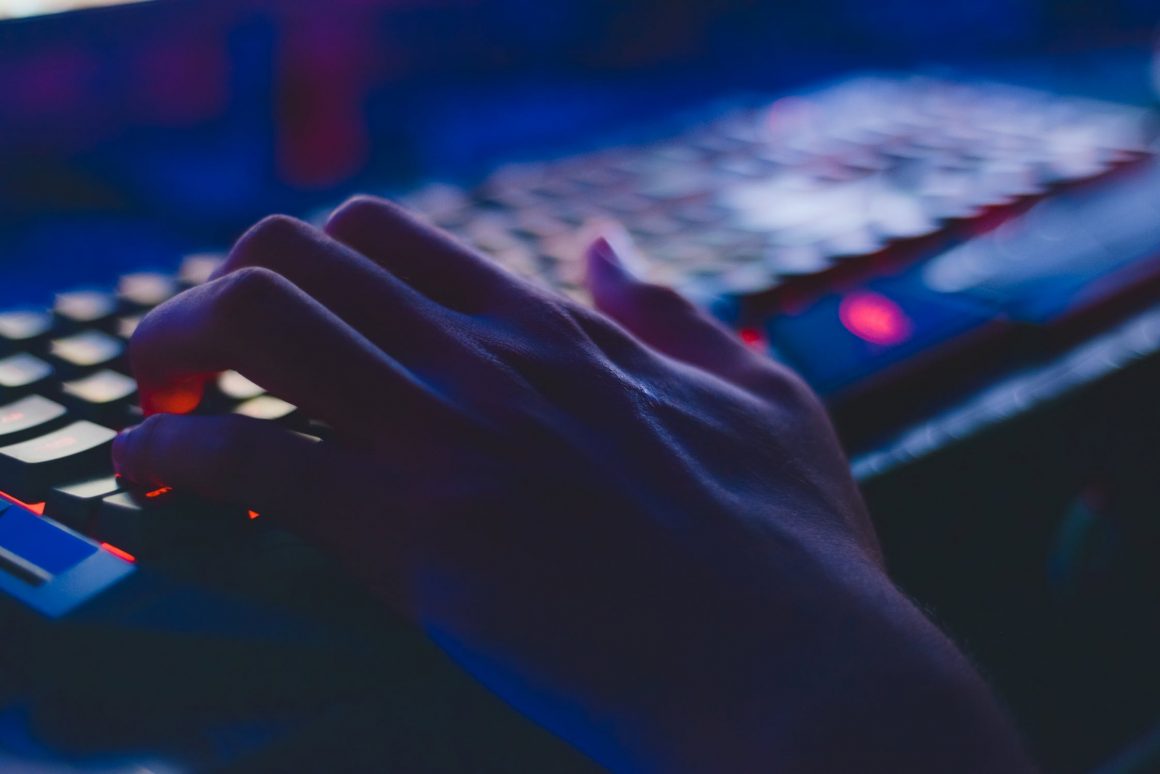 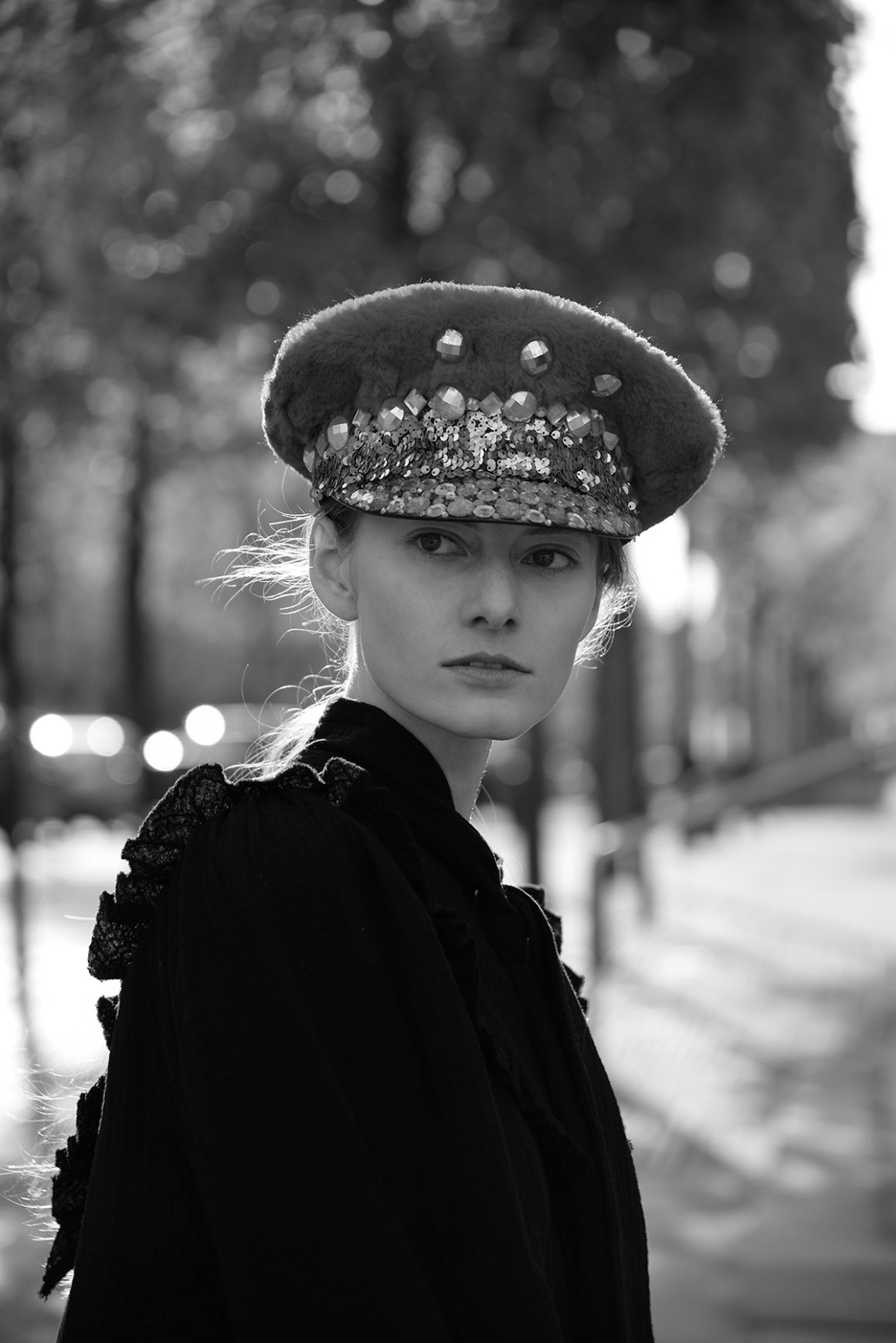 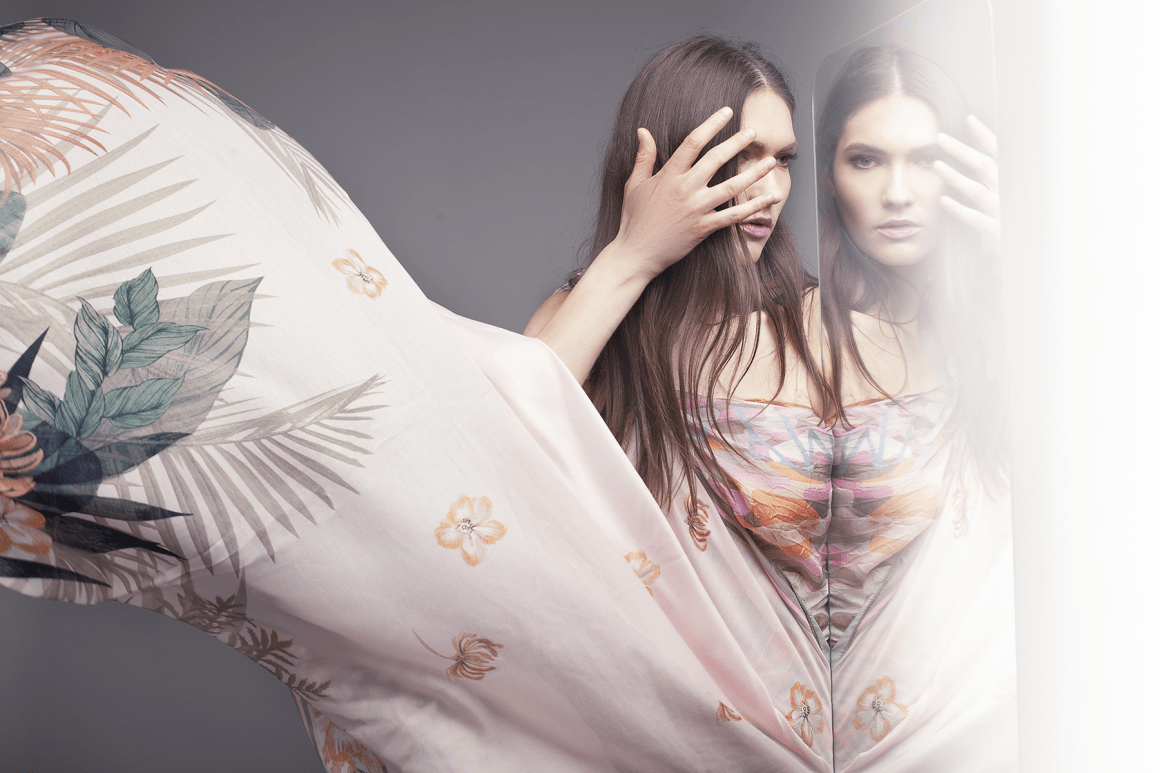