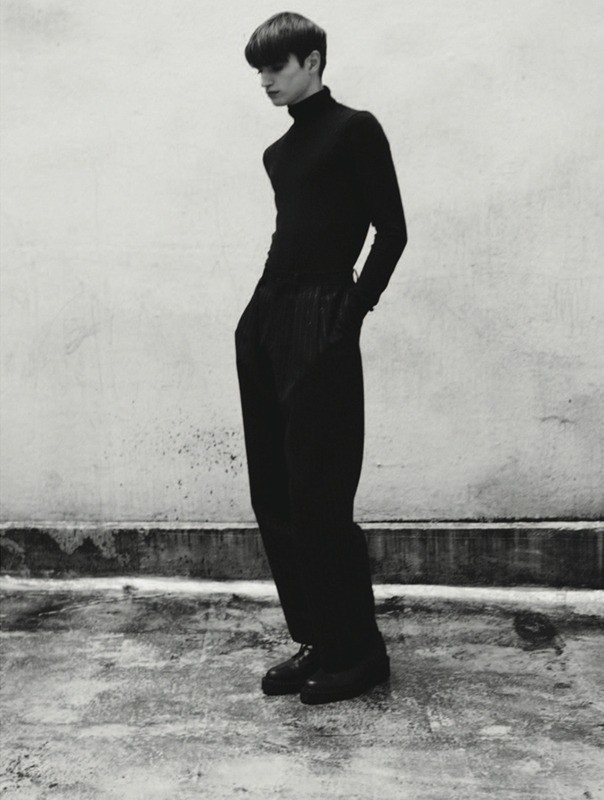 Created in 1992 in Paris by the sisters Ece Ege and Ayse, the house of Dice Kayek became a member of the French Federation of Couture in 1994 and paraded for the first time during the haute couture week. The Franco-Turkish brand had not been on the catwalk for several seasons but presented its collections via videos made by Marie Schuller.

The two sisters affirm their return to the catwalks as new guest members of the Fédération Française de la Couture for the upcoming July fashion week. A prepared return because, Dice Kayek started a colourful year by winning the Jameel Prize which for the first time distinguishes a fashion brand with a prize of 30 000 €. We can’t wait to discover the young brand’s next Haute Couture collection. 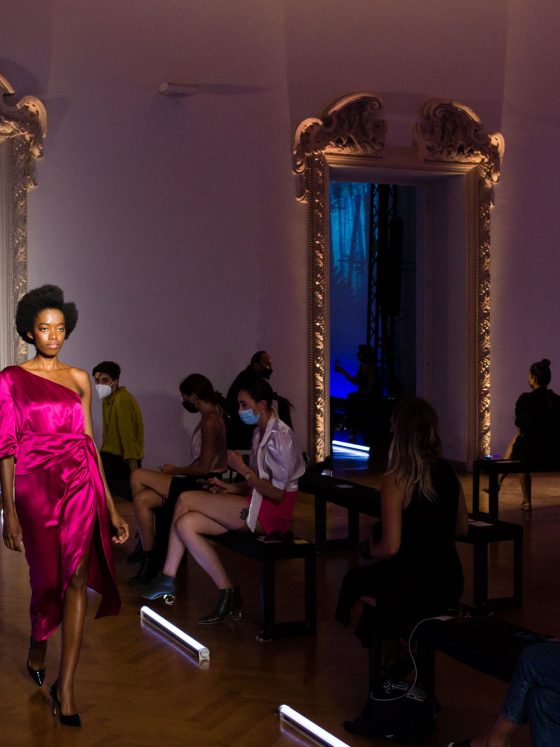 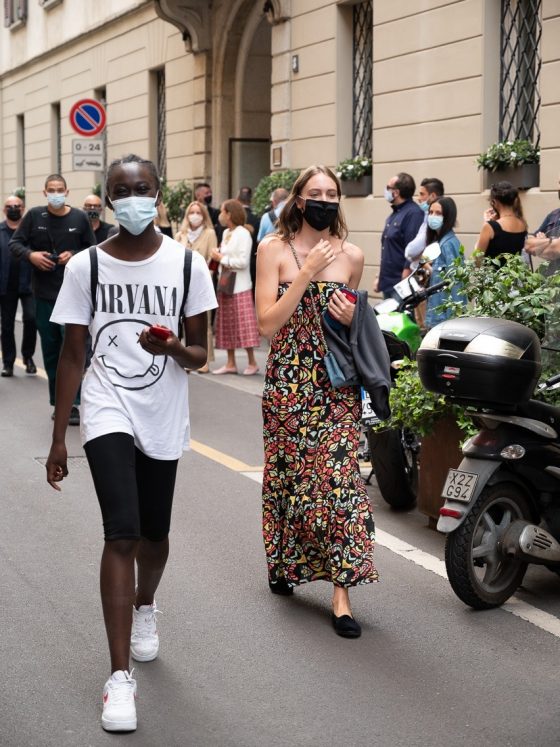 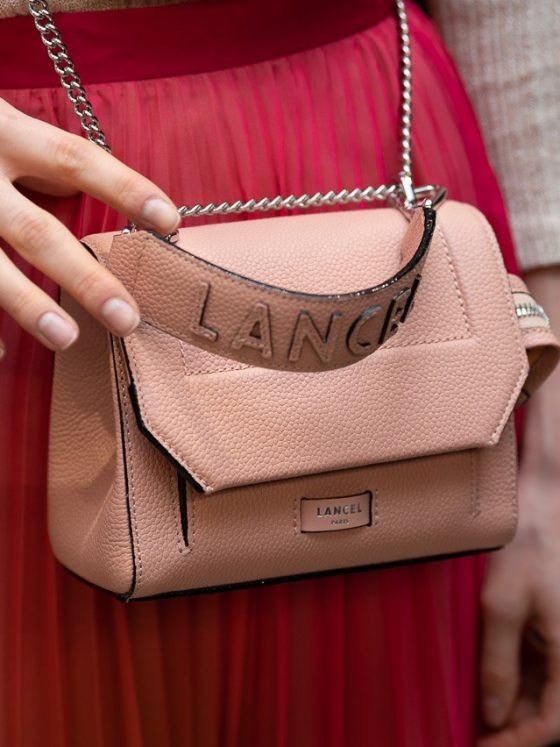 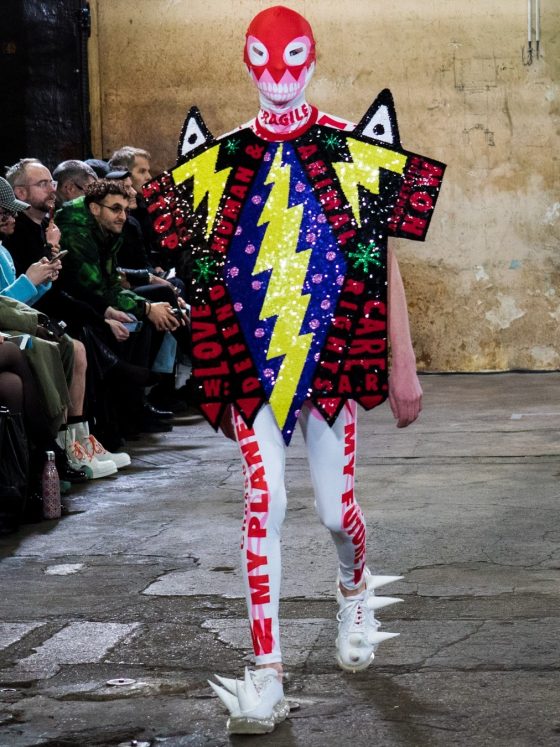 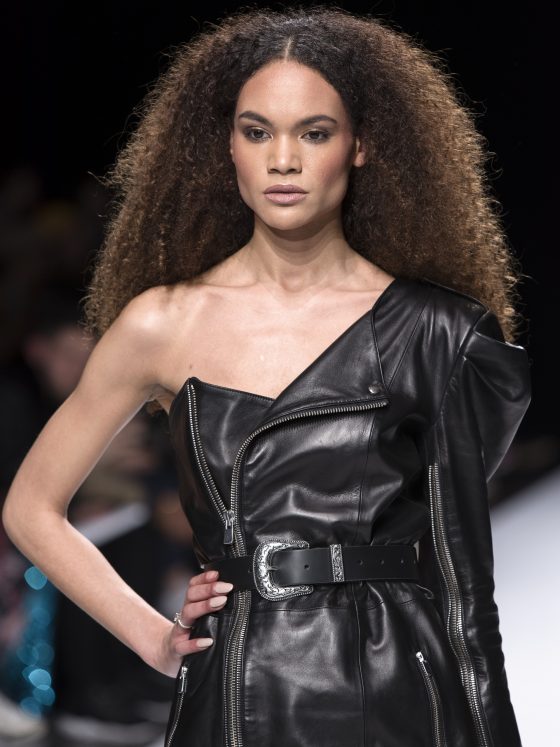 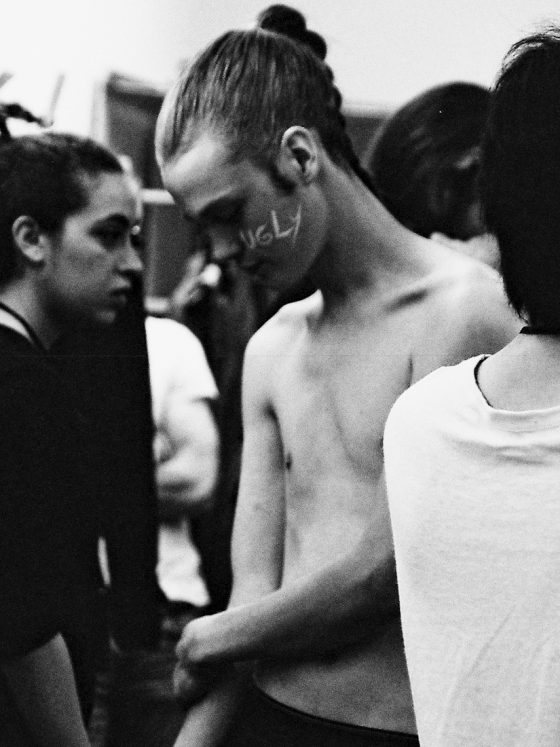 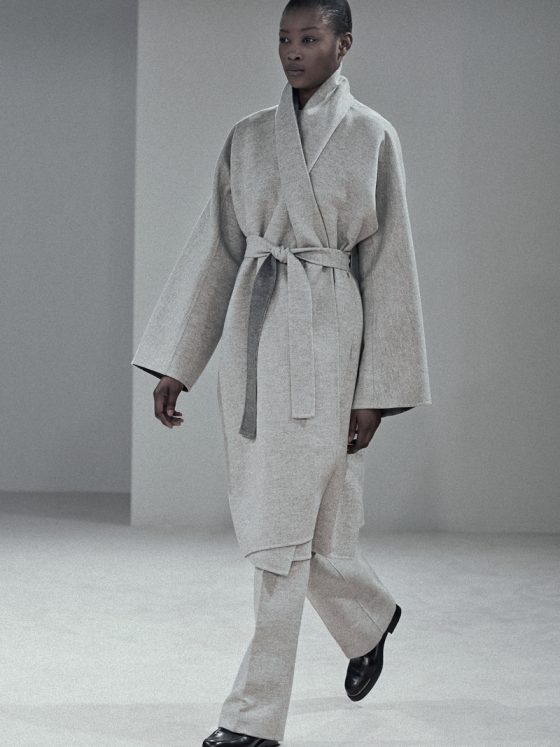