At 30 years old, Alexandra Pizzagali is one of the humorous revelations of the moment. On the boards with “C’est dans la tête” just a year ago, her dark humor and sharp pen are already talking a lot about her. (We reserve you a gift below 😉 !) 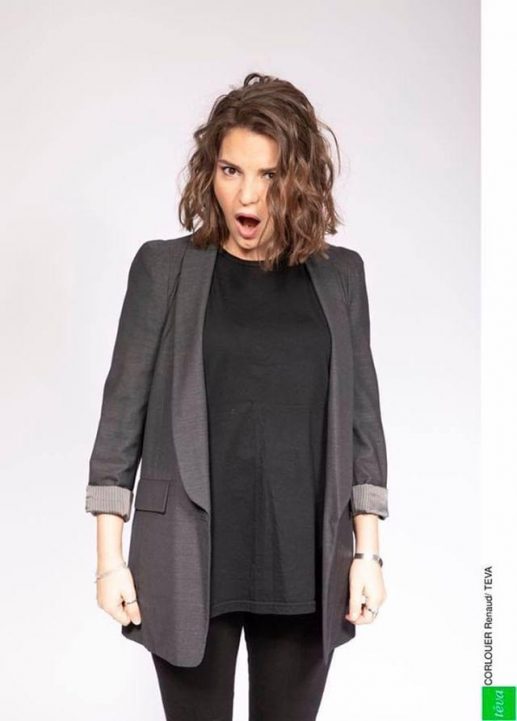 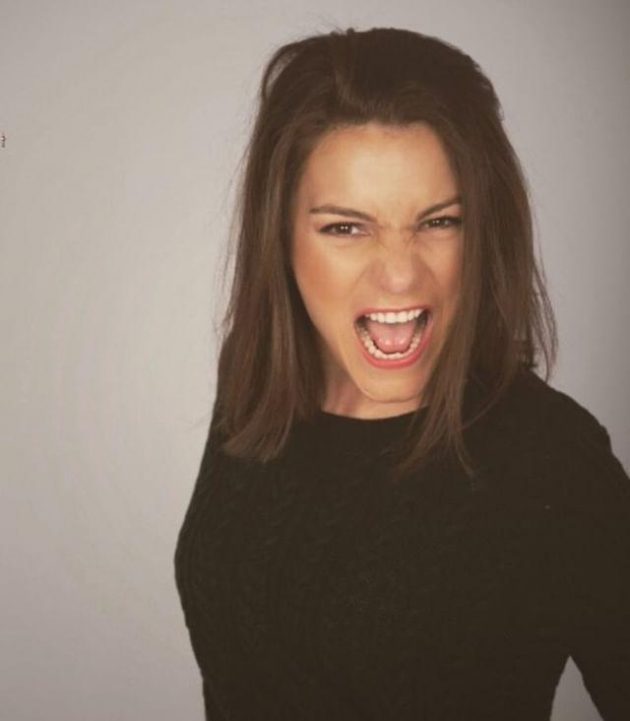 Jury Grand Prize at the Tournon-sur-Rhône National Comedy Festival, Press Prize at the Lyon Gerson Festival, awarded by the SACD at the Festival Le Printemps du Rire in Toulouse, and Jury Prize at the 21st edition of the Andain Festival In addition, the young woman has already accumulated more than 7 million views in a few months with an excerpt from her show that castigates pregnant women. Alone in the middle of the stage, Alexandra Pizzagali addresses the themes of love, life, death, past and future tragedies with a biting cynicism, a sharp writing, and a controlled acting game that recalls her passing by the Cours Florent.

This is an opportunity for us to offer you 3×2 tickets to discover, this show filled with self-mockery and laughter on topics that make you cry. Click here to participate !

WEDNESDAYS, THURSDAYS AND SUNDAYS AT THE “THÉÂTRE DU MARAIS” AND ON TOUR 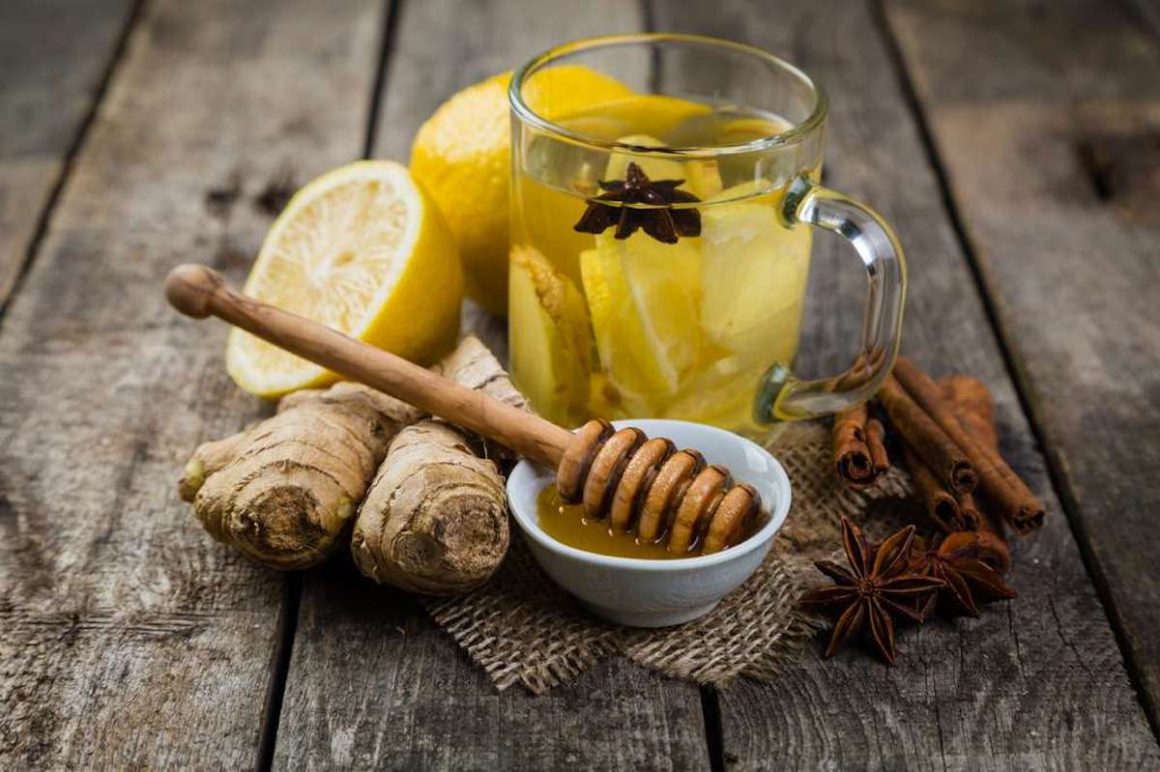 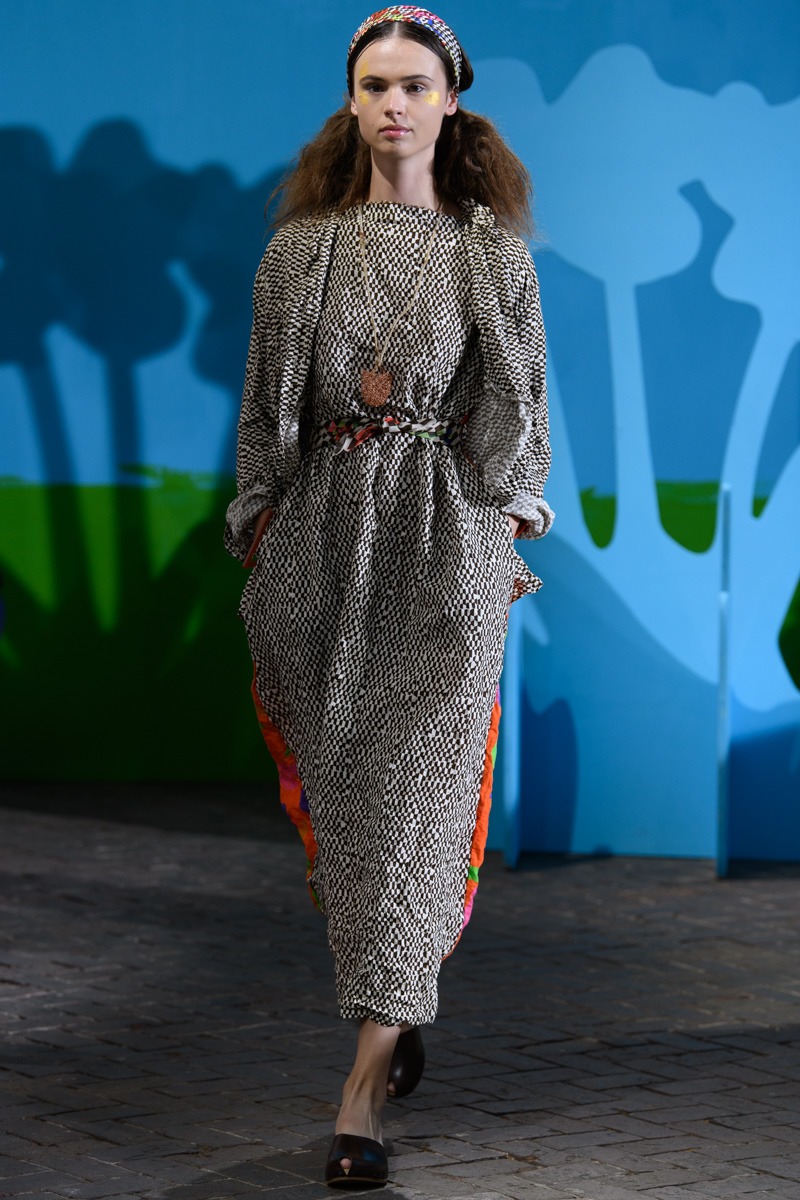 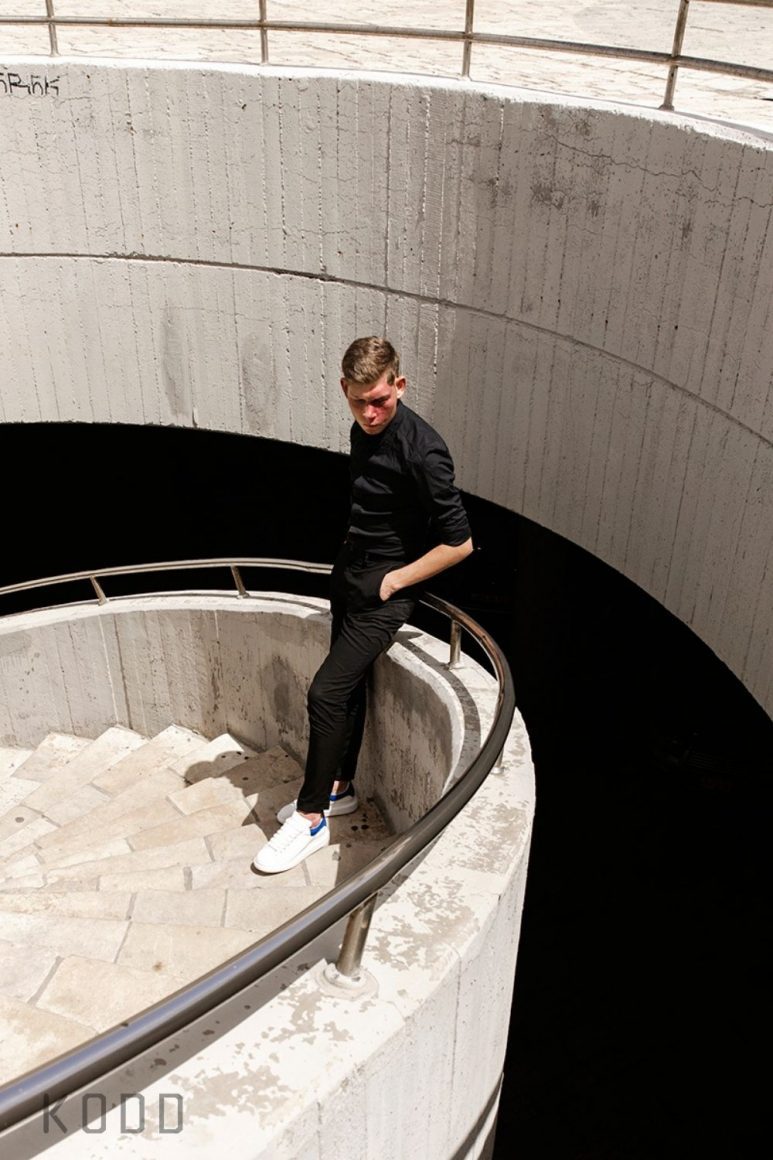 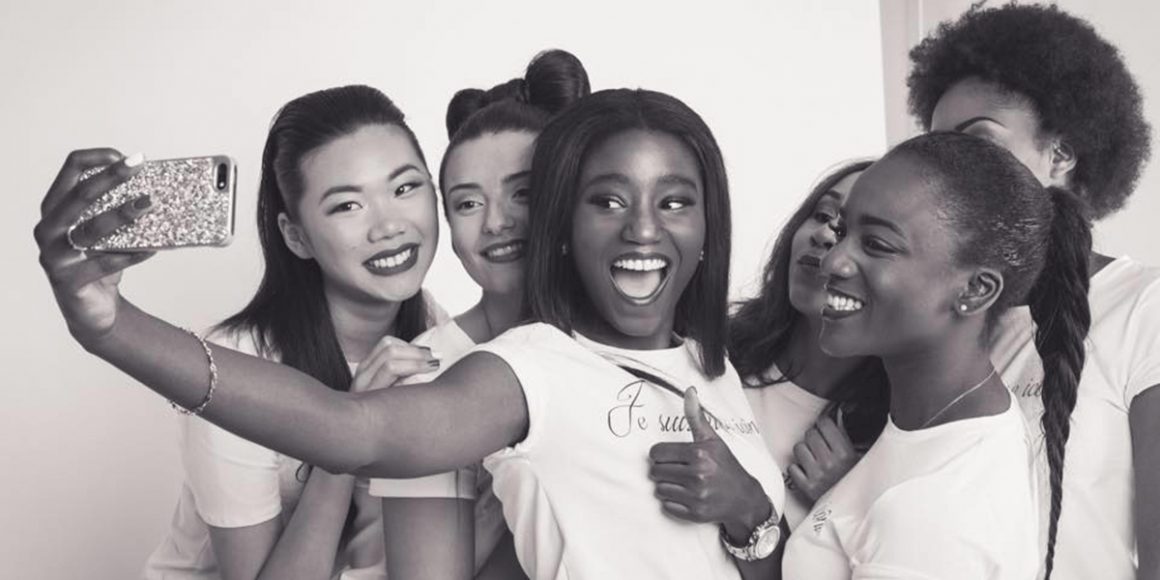 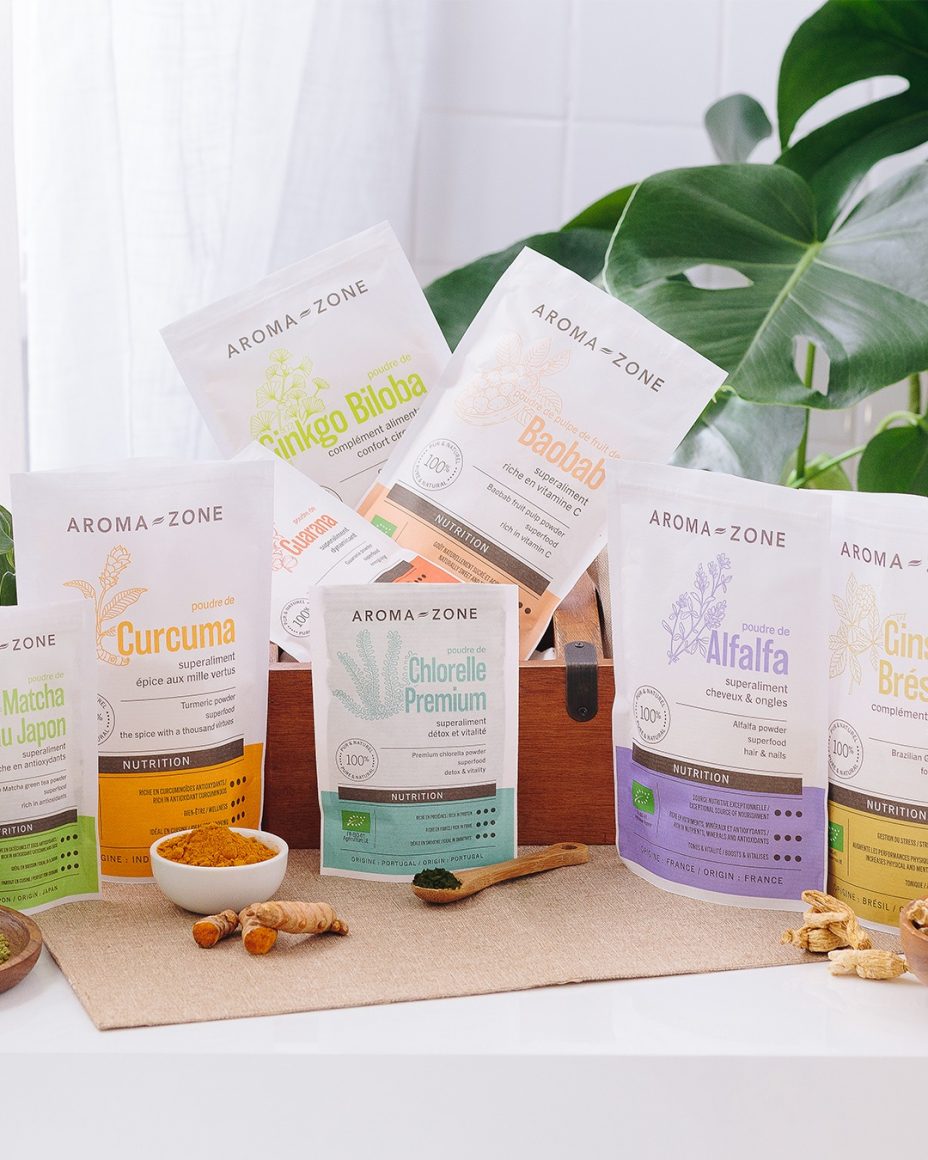 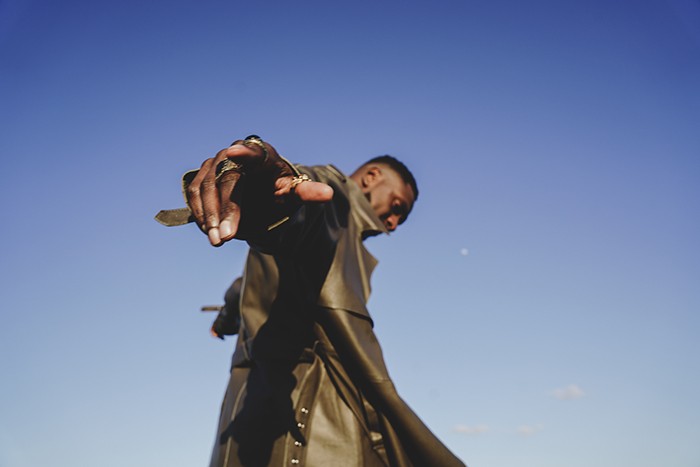 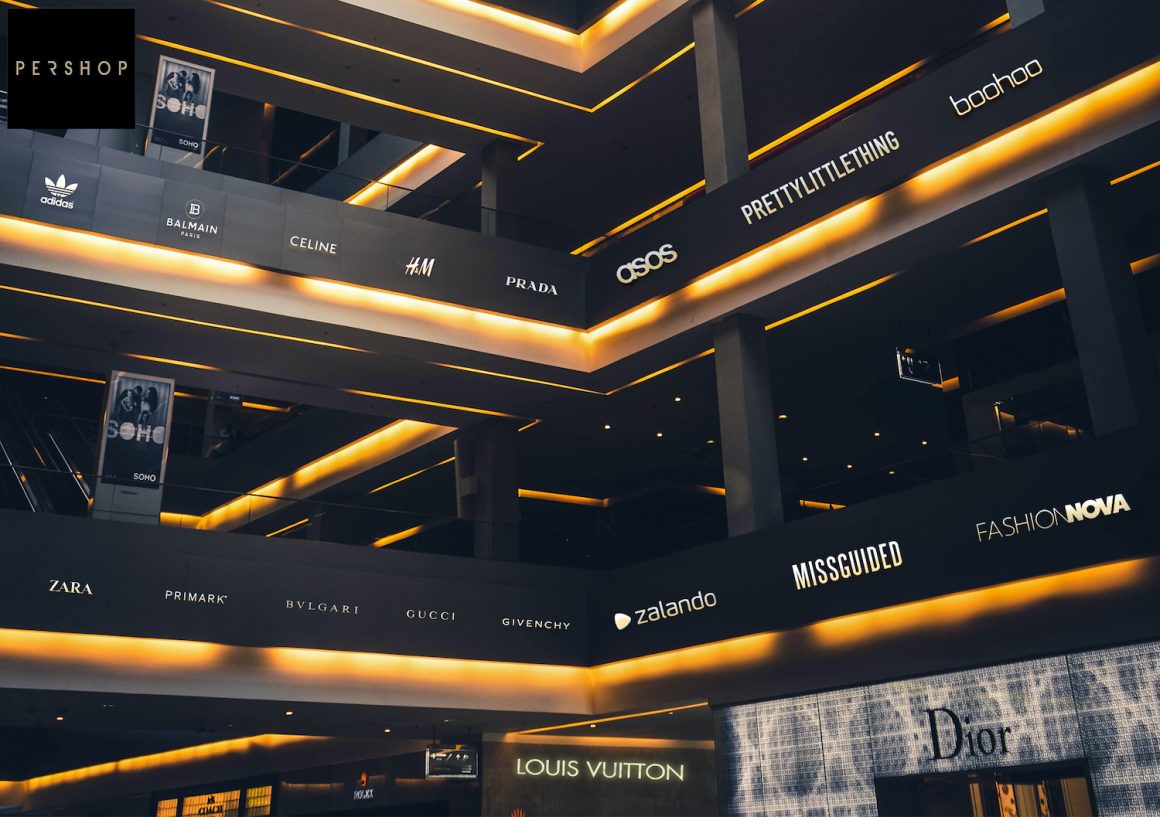