The career of Eddy de Pretto is a true story.

What a long way it has come since its beginnings and these three years spent on the Seine singing covers in front of tourists who have come to treat themselves to glitter and dreams. It was on these Parisian boats that Eddy de Pretto took the rhythm of the repetitive concerts, where he learnt the contact with the public and where, also, he contemplated, fire in his heart, the capital and this career he wanted to conquer. 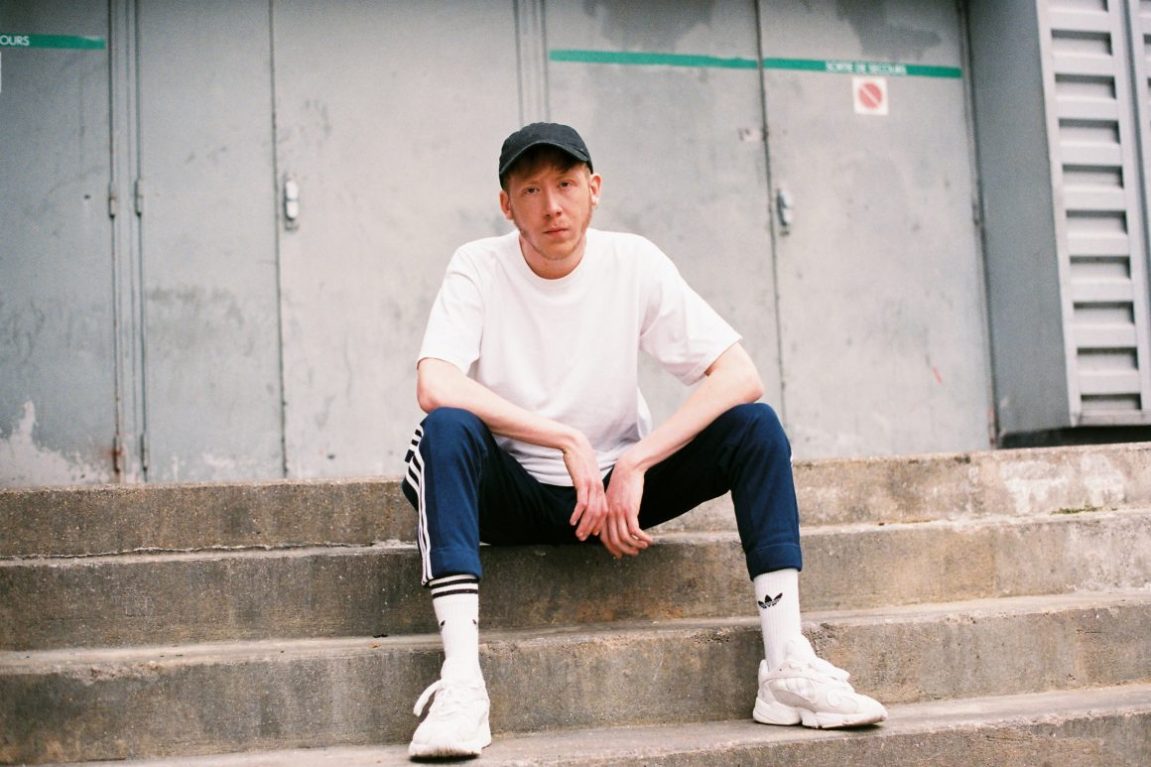 Eddy de Pretto is today one of the most emblematic singers of his generation. His debut album Cure, released in 2018, was a dazzling success: 300,000 copies sold, four nominations at the Victoires de la Musique and two years of uninterrupted concerts, crowned by a tour of the Zenith and ten evenings at the Elysée Montmartre in Paris immersed on a central stage in the middle of the audience. 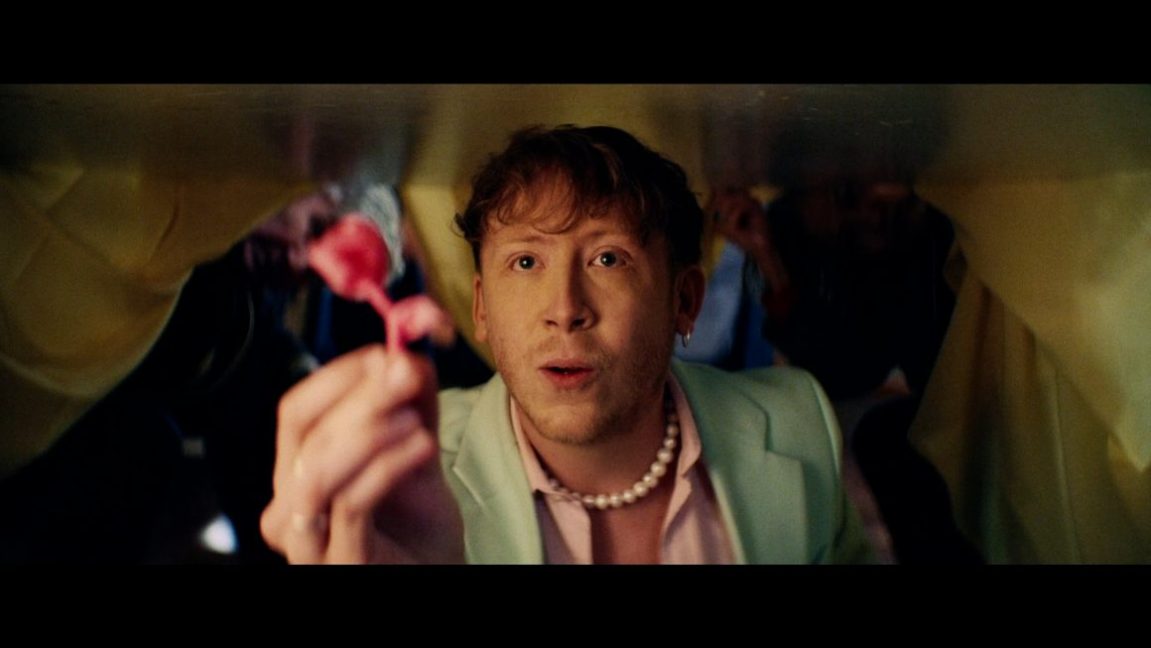 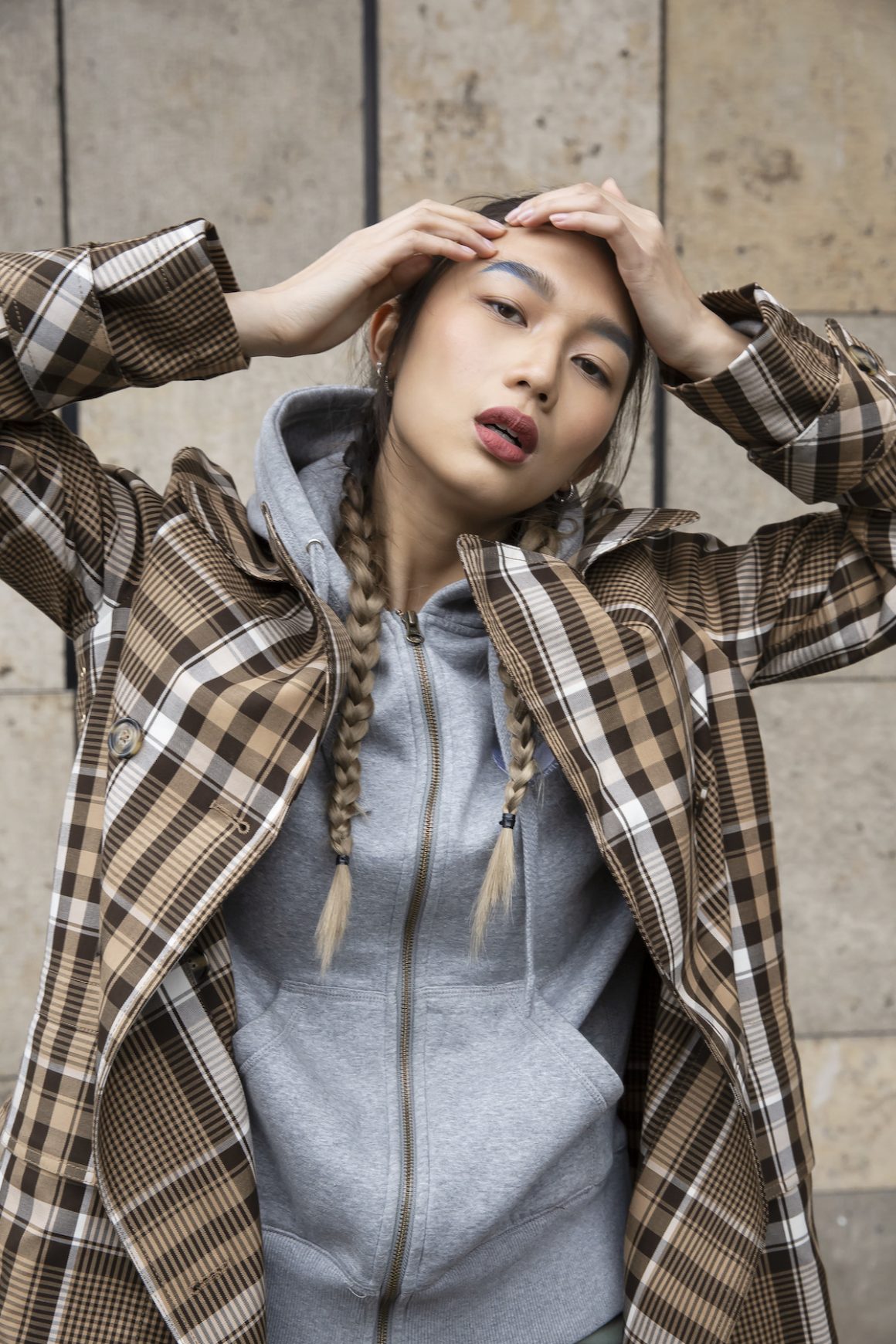 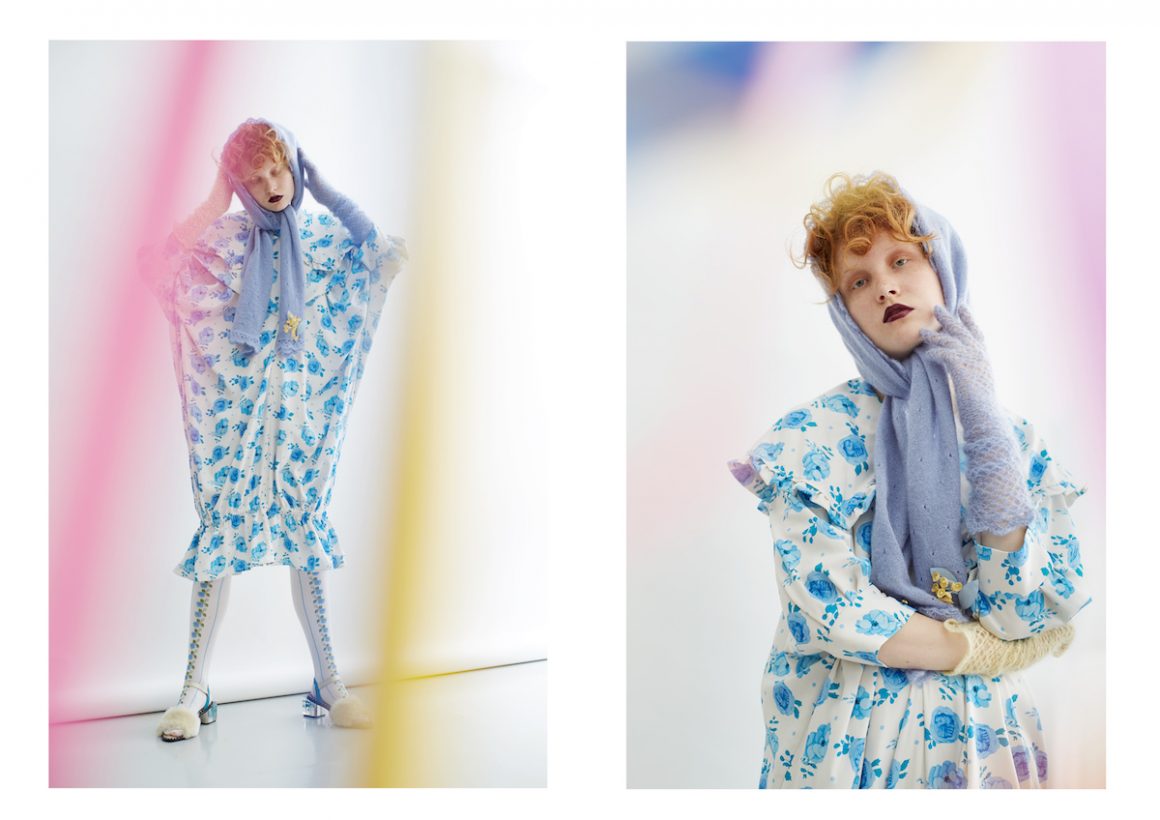 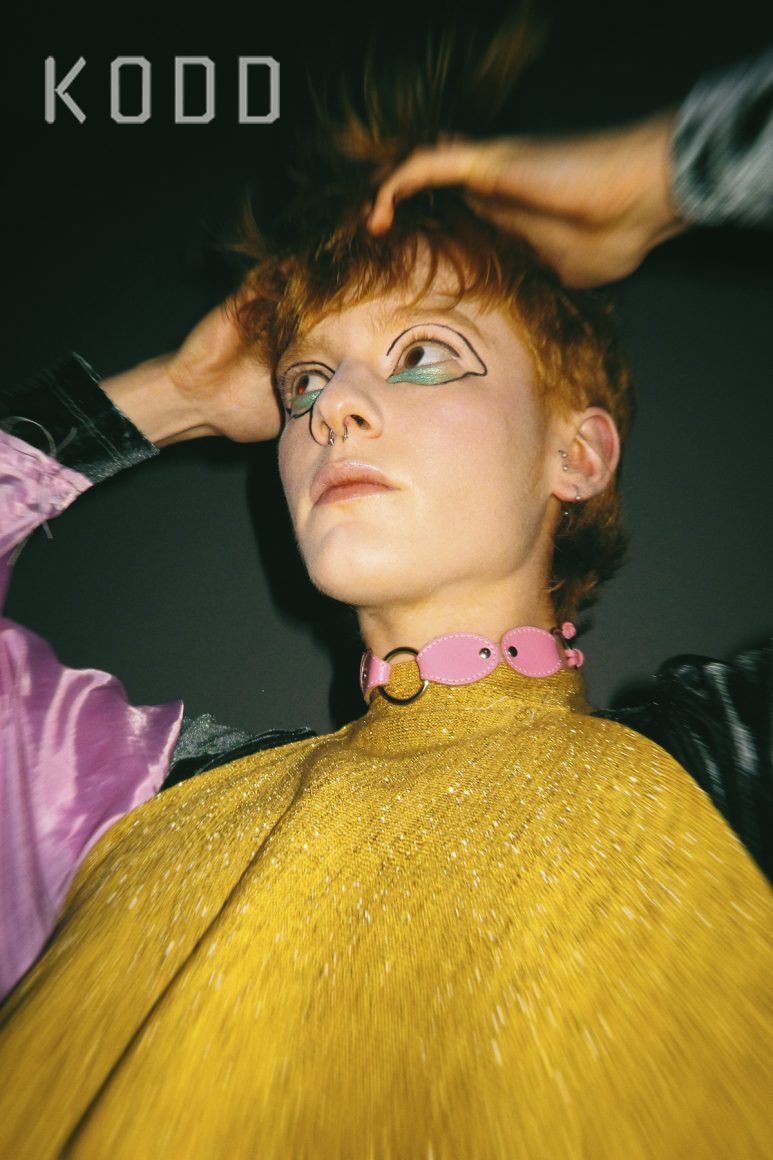 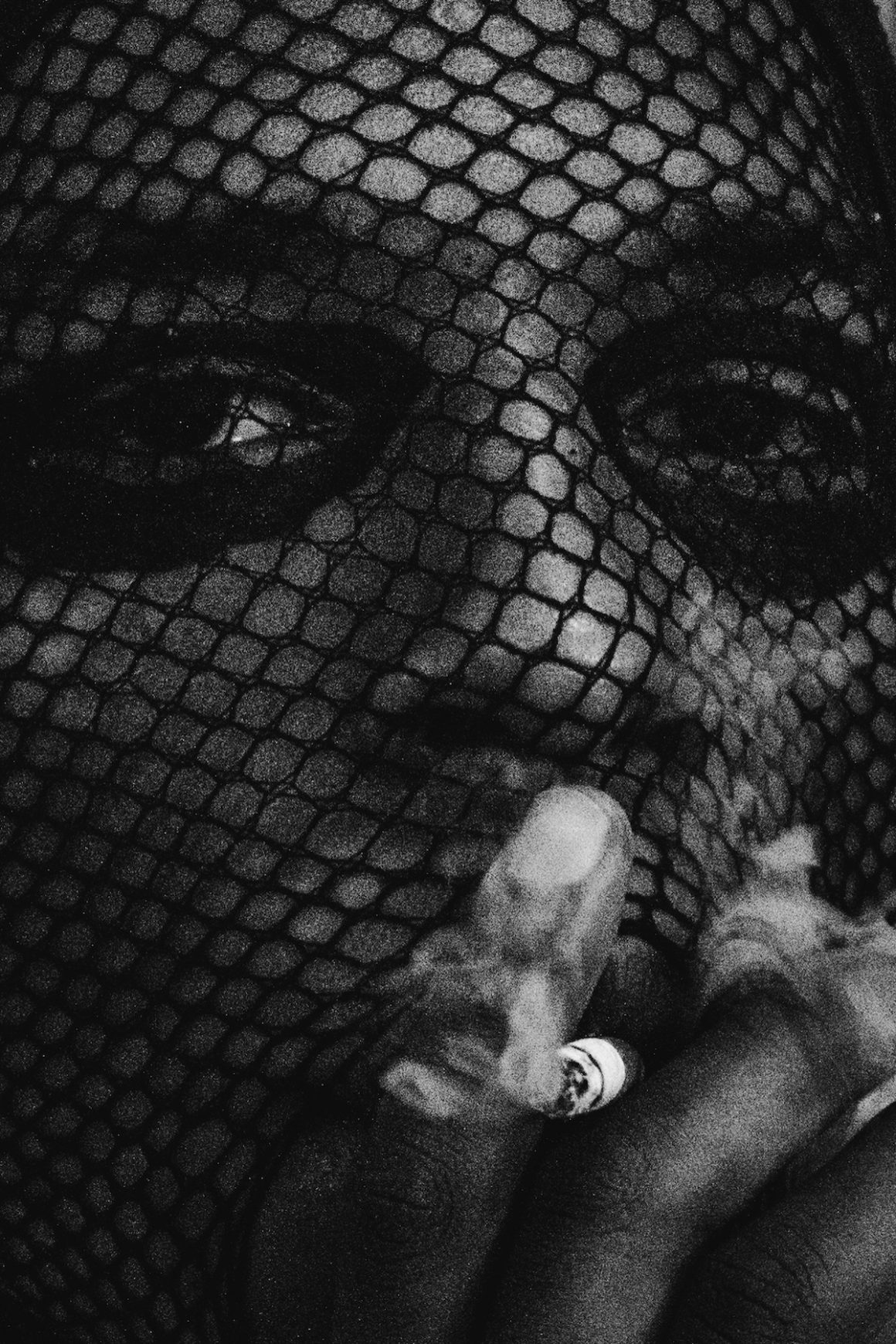 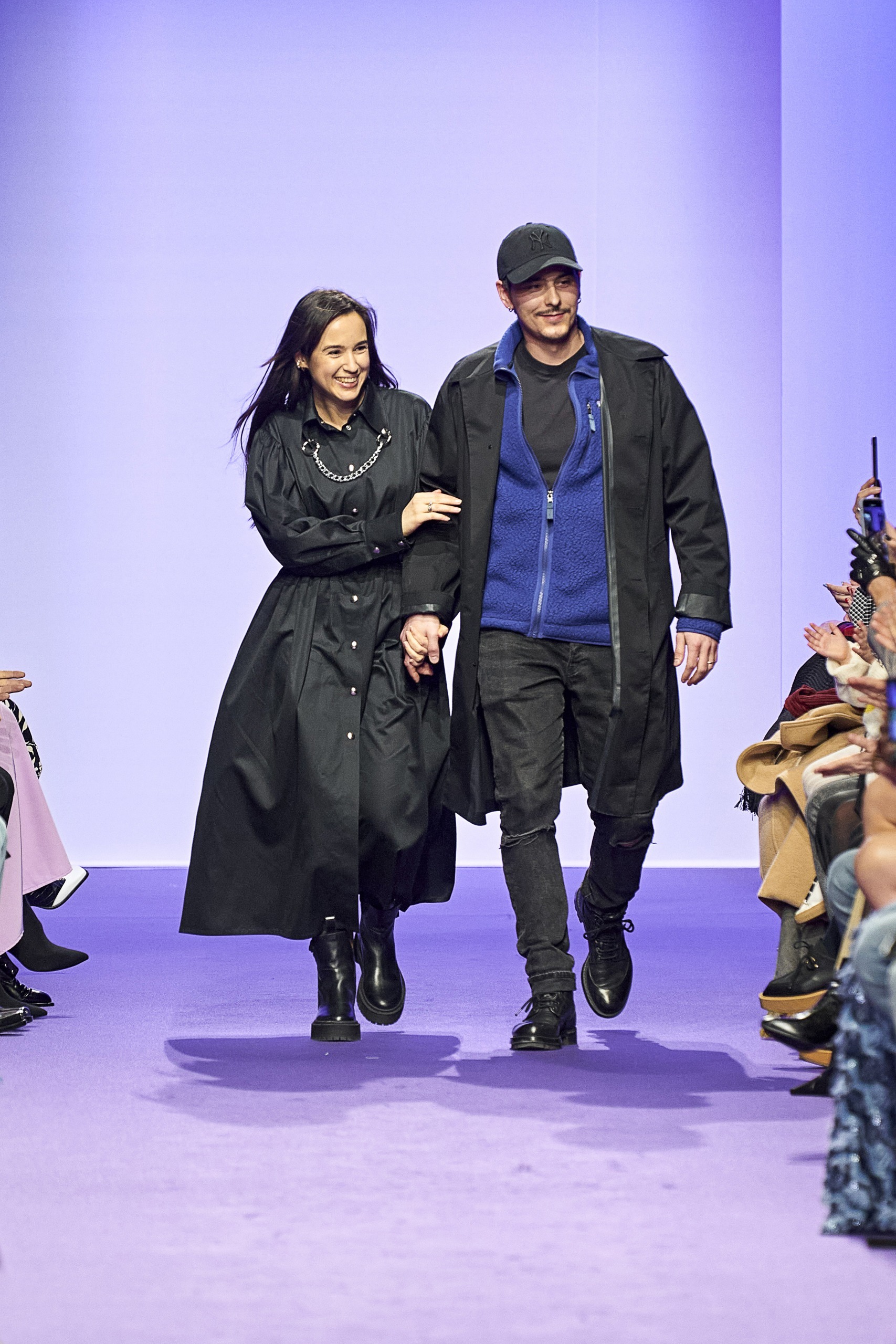