Steve Aoki returns to the forefront of the music scene by partnering with the K-pop BTS phenomenon for the title “Waste It On Me”. BTS continues to export around the world and sings for the first time in English. 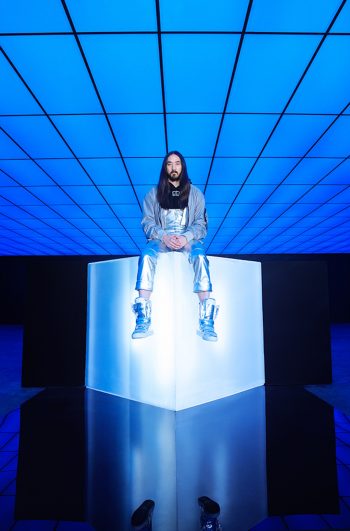 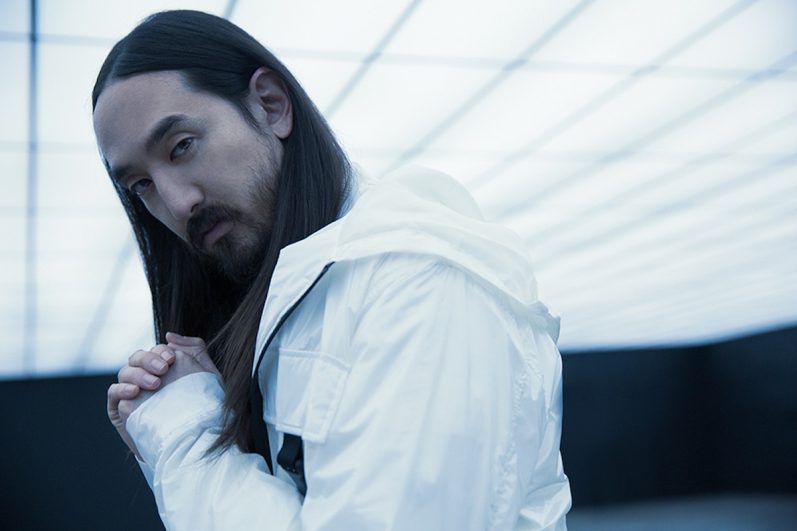 And it’s not over, the clip was directed by Joe Hahn, a member of the Linkin Park group, using his modern style to image the theme of the song. The bluffing video features a well-known Asian cast: Ken Jeong (Crazy Rich Asians), Ross Butler (13 Reasons Why), Jamie Chung (Sin City 2, Once Upon A Time), Devon Aoki (Sin City, 2 Furious Fast 2), Leonardo Nam (Westworld), Vincent Rodriguez (Crazy Ex-Girlfriend), among others … 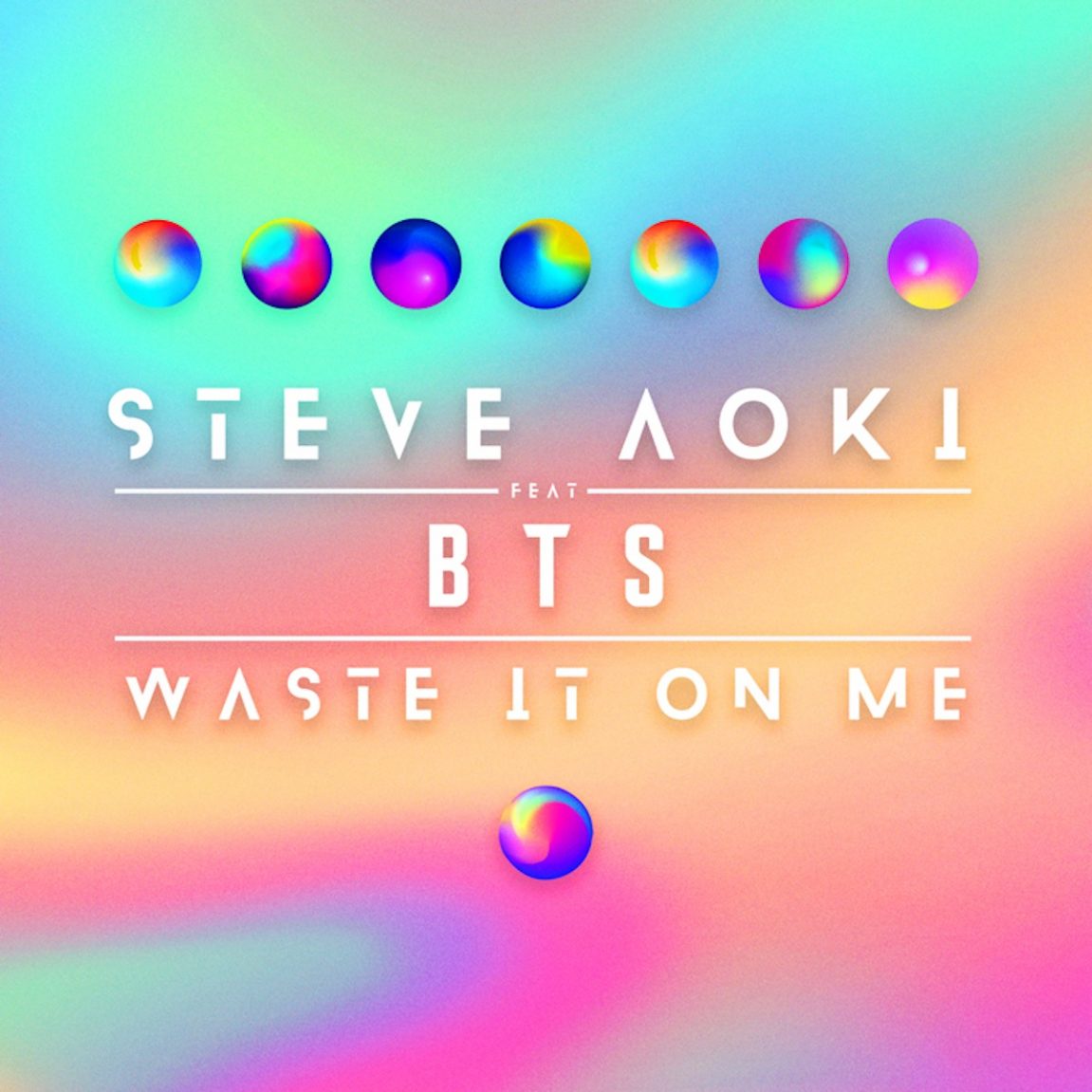 A few days after its release, the clip has surpassed 4.5 million views and ranked 6th in YouTube trends and the title has already exceeded 50 million streams on platforms. The clip is to discover below.

« Waste It On Me » is available on all legal platforms (Spotify, Deezer, iTunes Store…).