The casual pop of Mamfredos

A game is never over as long as the beauty remains.

This is the leitmotiv of Mamfredos, in love as in his career, who has just unveiled the video clip of his track “Essaye encore”, taken from the EP “Le ça” released at the end of 2020.

Behind this falsely light-hearted pop is the hard work of a woman artist who wants some. With the word Sprezzatura tattooed on her arm, it was on the advice of Helena Noguerra that Mamfredos began to transform her “bits of songs” into real titles before inventing her own definition of pop(ular) song.

Between depth and subtle lightness, muscular bass lines and cocotte guitars, catchy rhythms and efficient gimmicks, melodies that beat the chamade and pastel shades. A universe to be found in his latest clip “Essaye encore”, preceding a first album and a trio with two great names of the French scene. 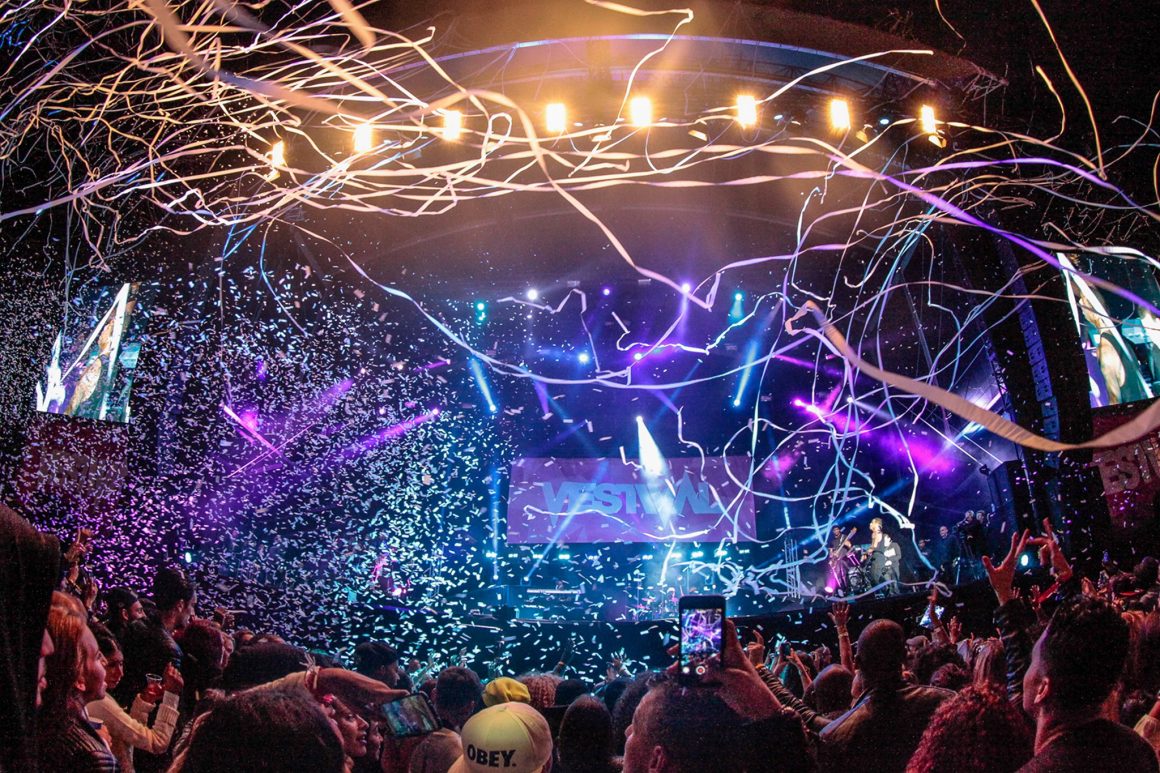 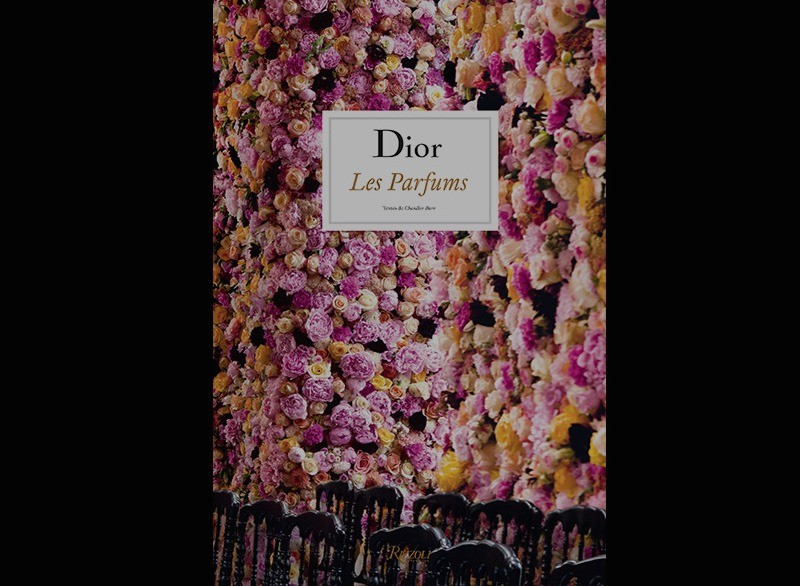 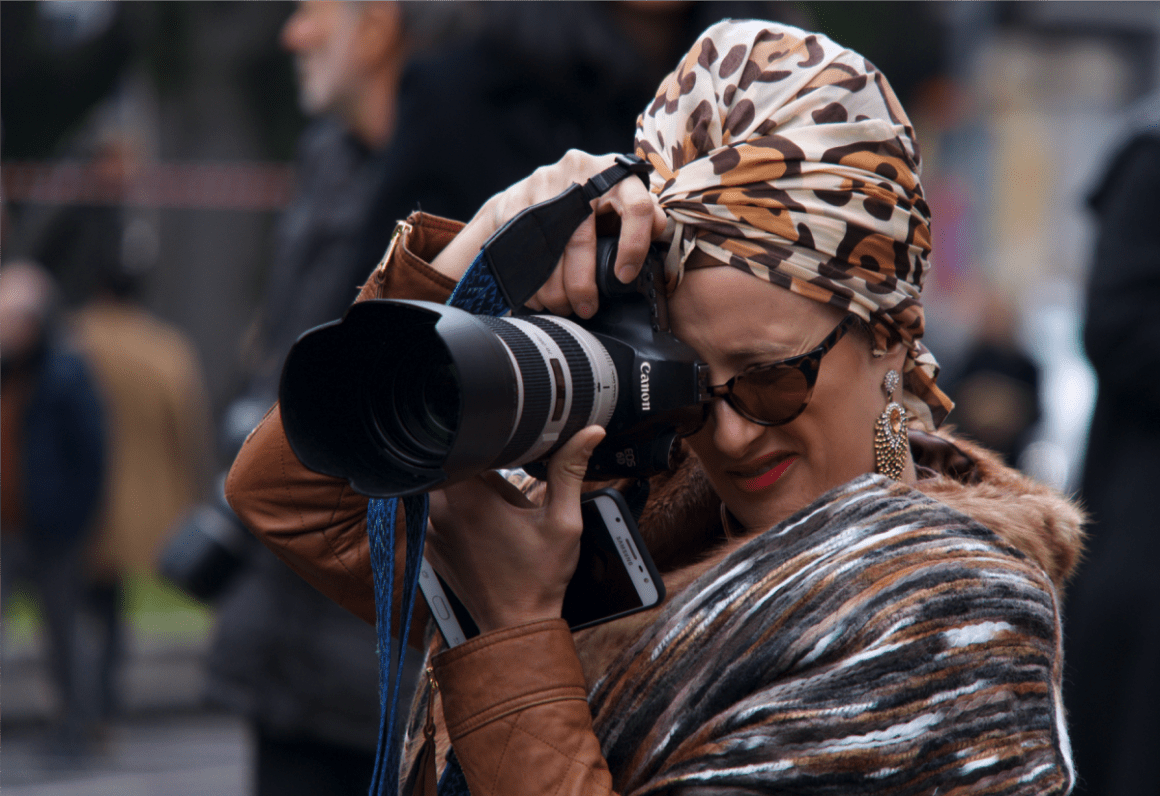 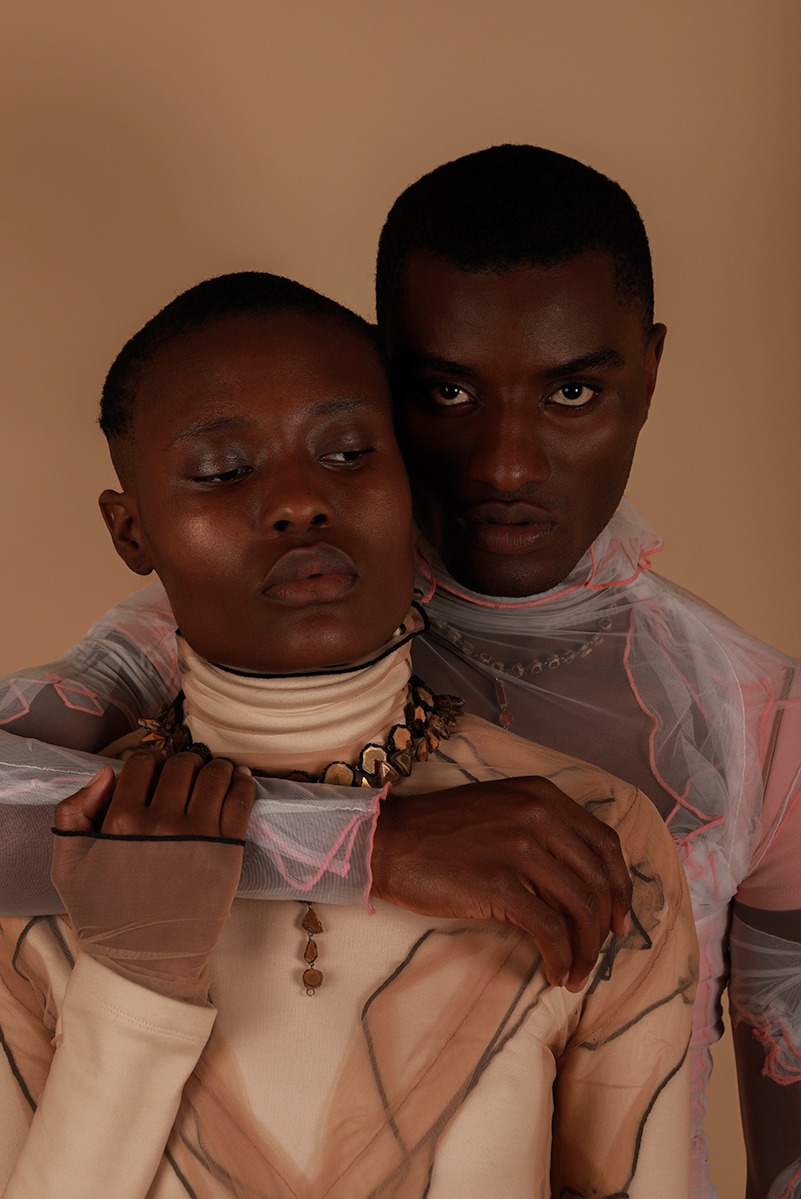 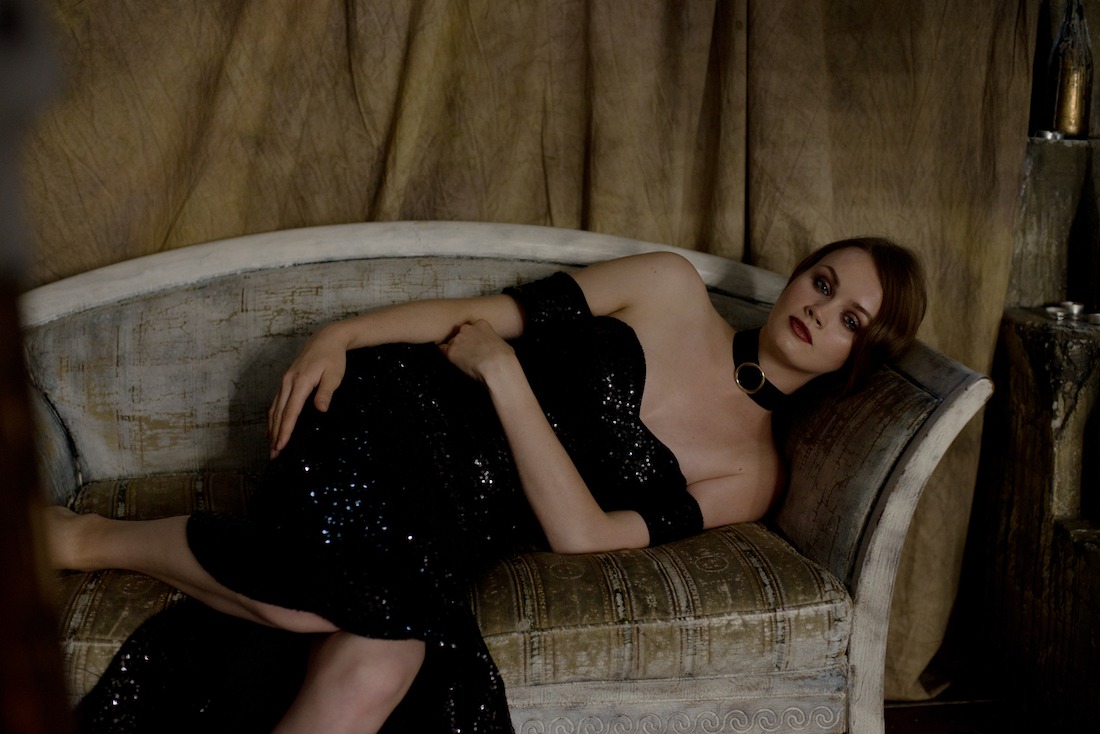 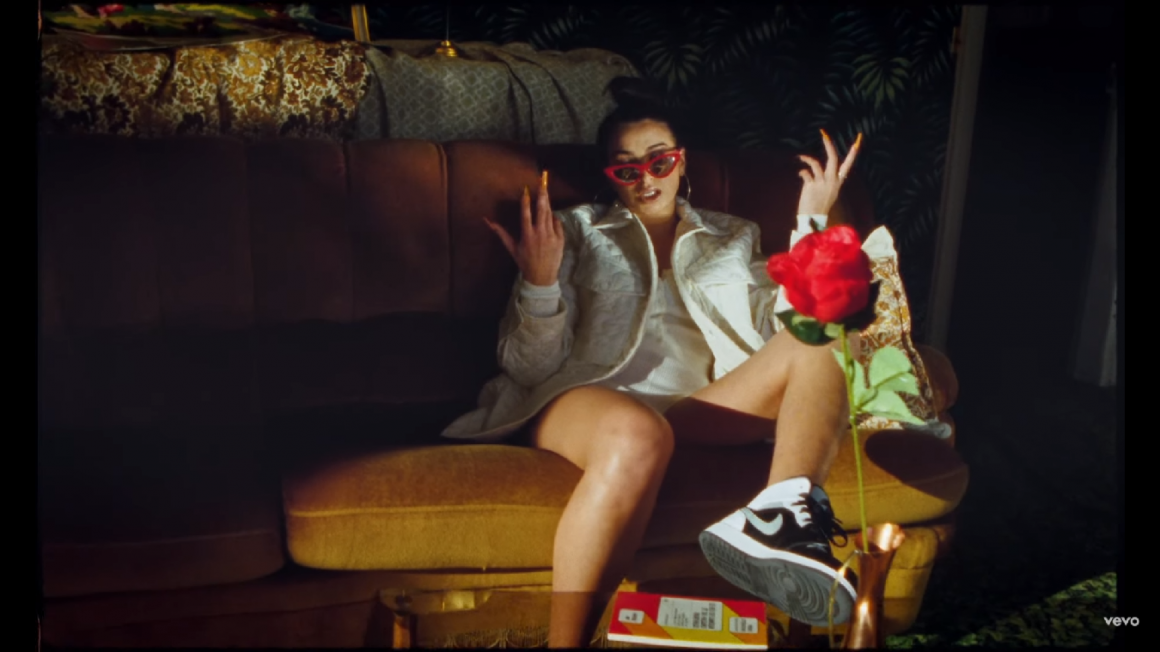