Hive Mind is a hymn to our daily solitude and our visceral need to be surrounded.

Wanting to make us dance to forget, Sainte Victoire transports us like a preacher in her ecstasy and clan delirium, in order to finally question us on an existential question: “is it better to be alone than badly accompanied?” 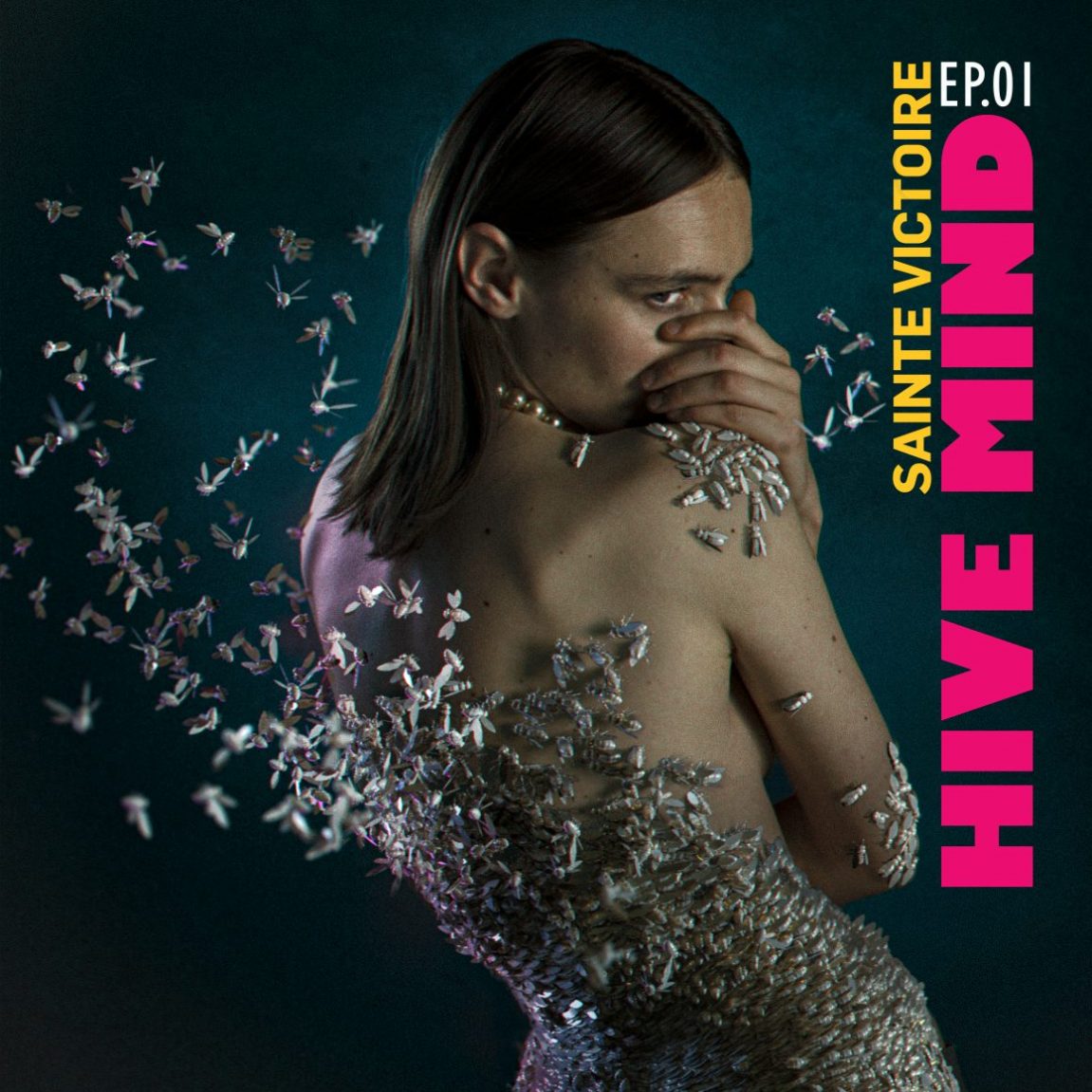 The Angelus bells open the piece, followed by a percussive bass line and a bare voice. A slow and intoxicating rise, with tribal tones, swallows us then in a primitive trance, that of the communion of the souls; a sharing of solitary spirits.

Icon of the lost, the forgotten, the dangerous and the strange, Sainte Victoire finds her own affirmation through a pop that gathers our frailties, our fears and our demons. A fearless apothecary, she combines soaring folk-inspired atmospheres with trap or grunge dissonances.

Combining vulnerability with strength, she confronts us with raw evidence and disturbing realities, her scathing sincerity carried as a flaming banner. 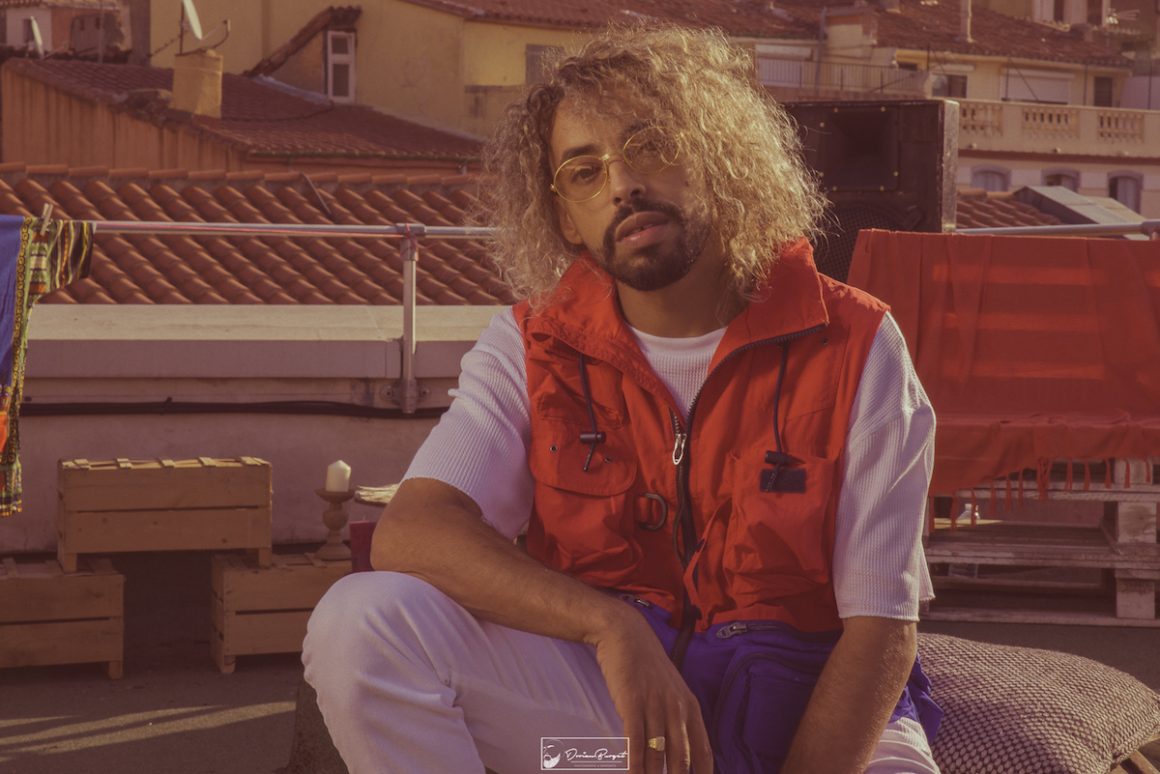 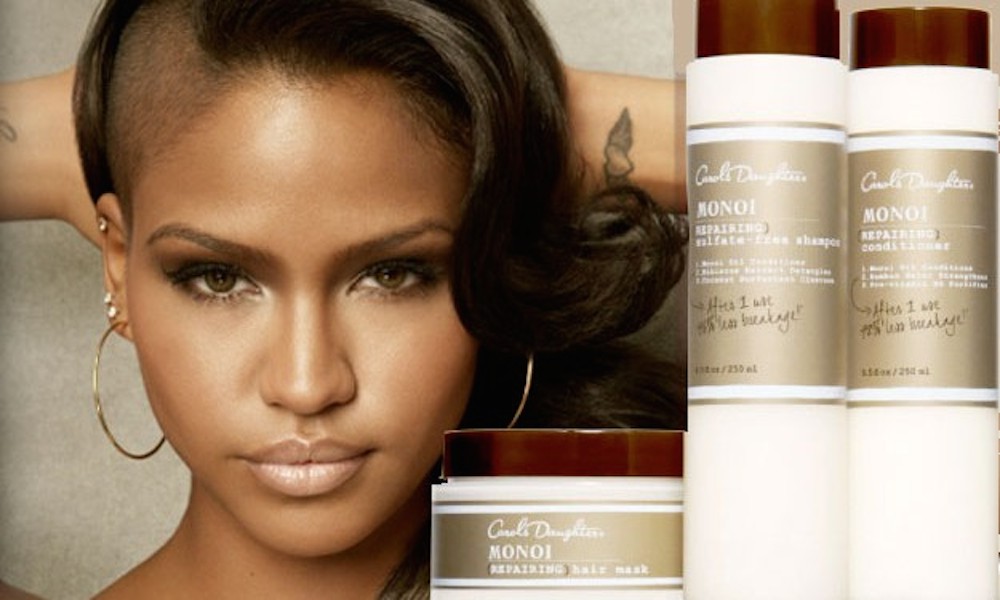 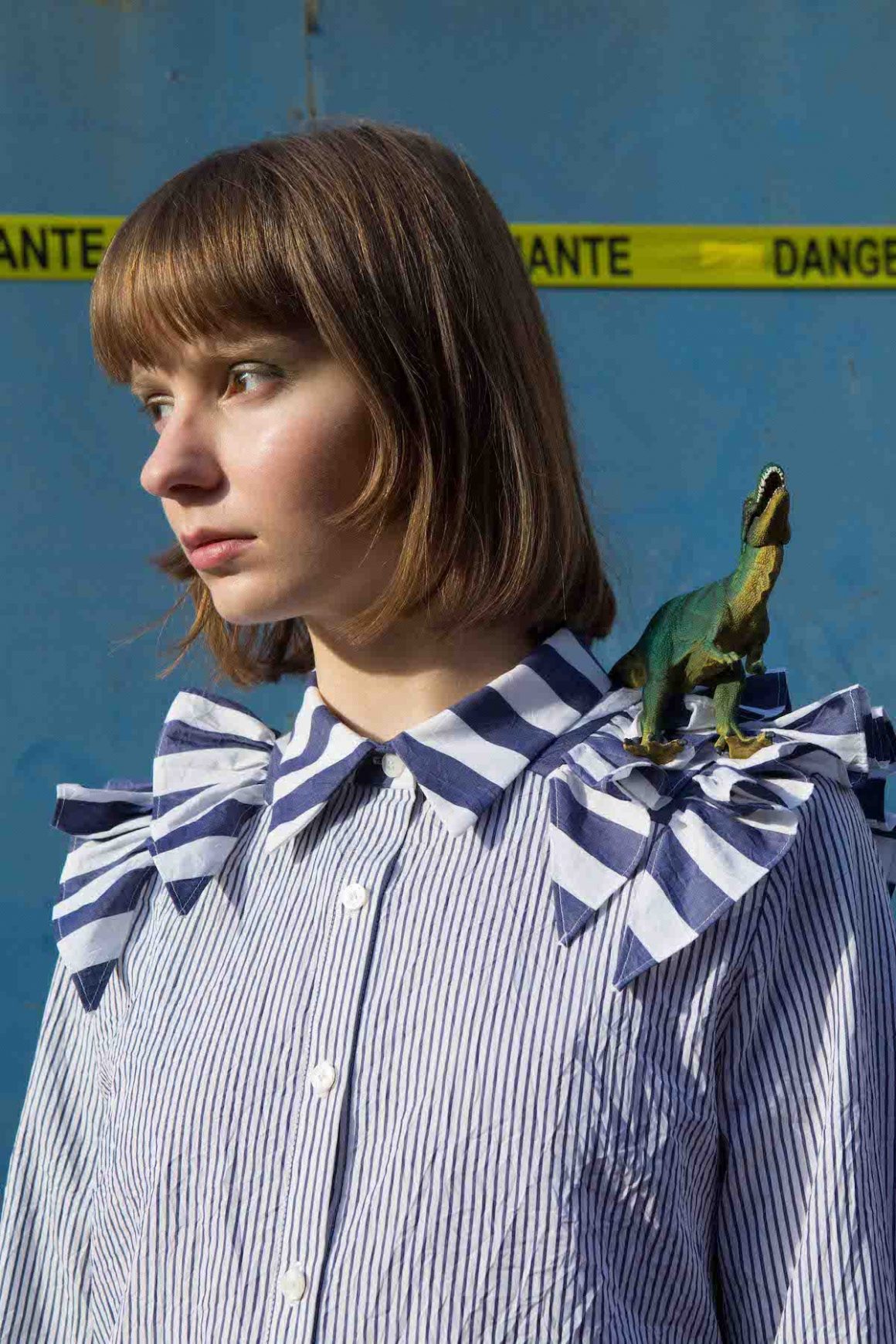 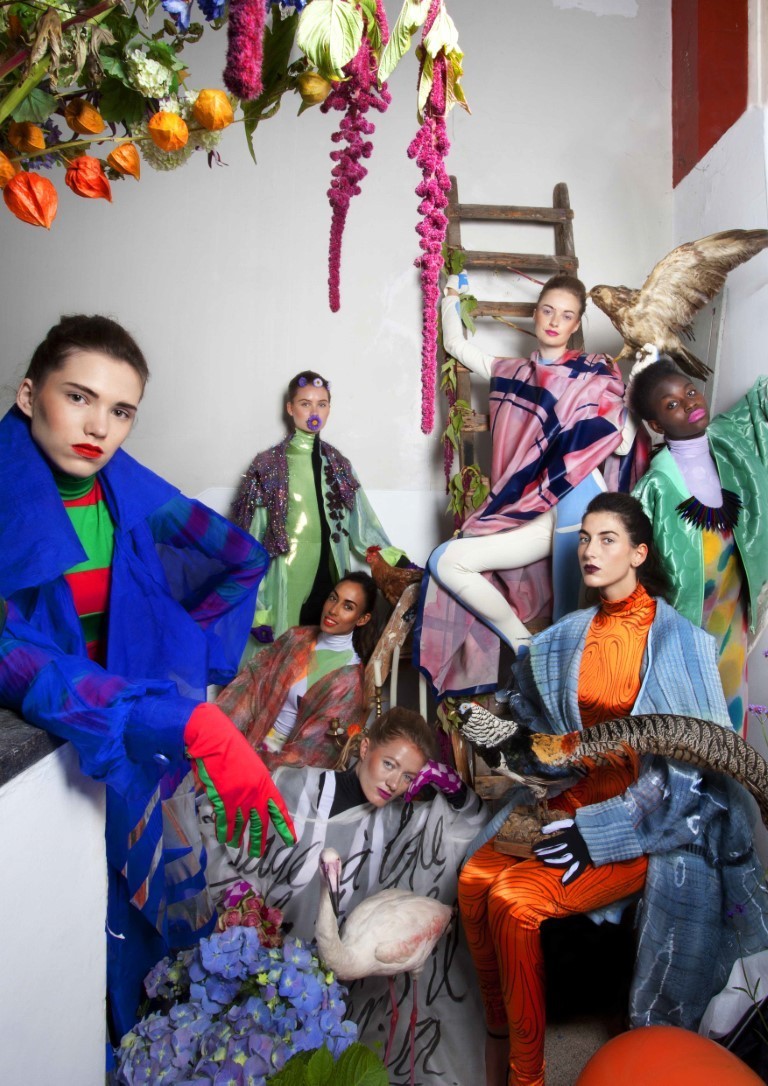 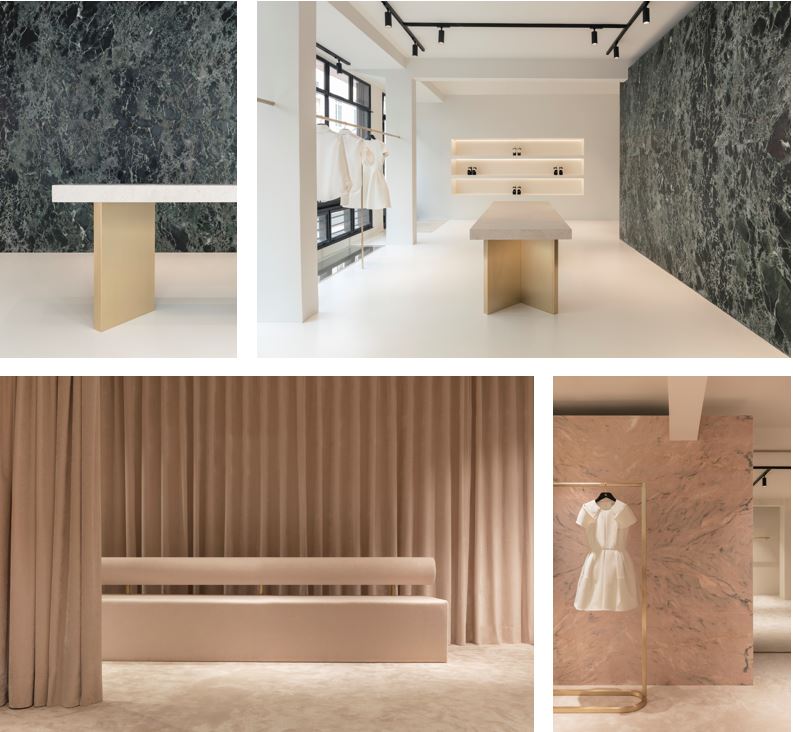 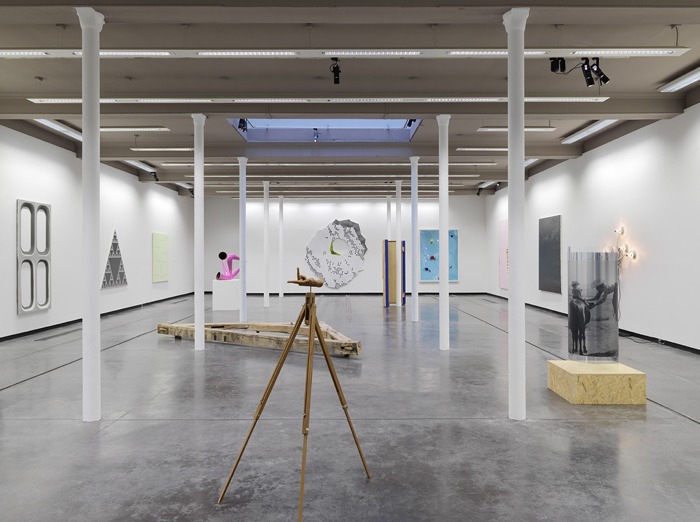 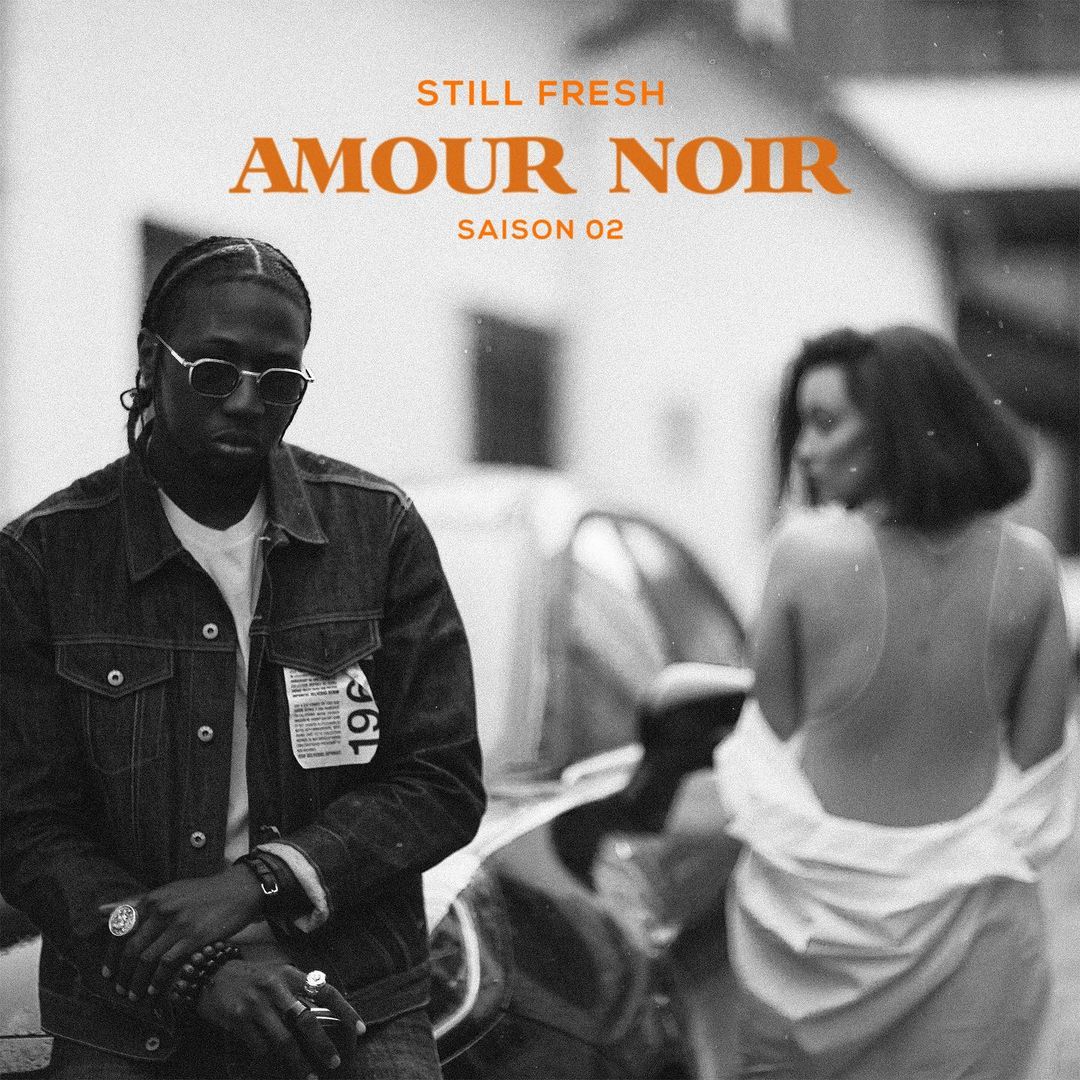