The Danish-Zambian singer, Kwamie Liv, has yet dropped another melodious single, All the other boys, singing directly to a boy who is “caught up in the middle” as she is. Throughout the song, Kwamie Liv emphasises that all the other boys don’t mean anything to her as much as all the other girls will not have the same effect on him. This is foregrounded in the music video where Liv doesn’t seem to be paying attention to all the other in the car. 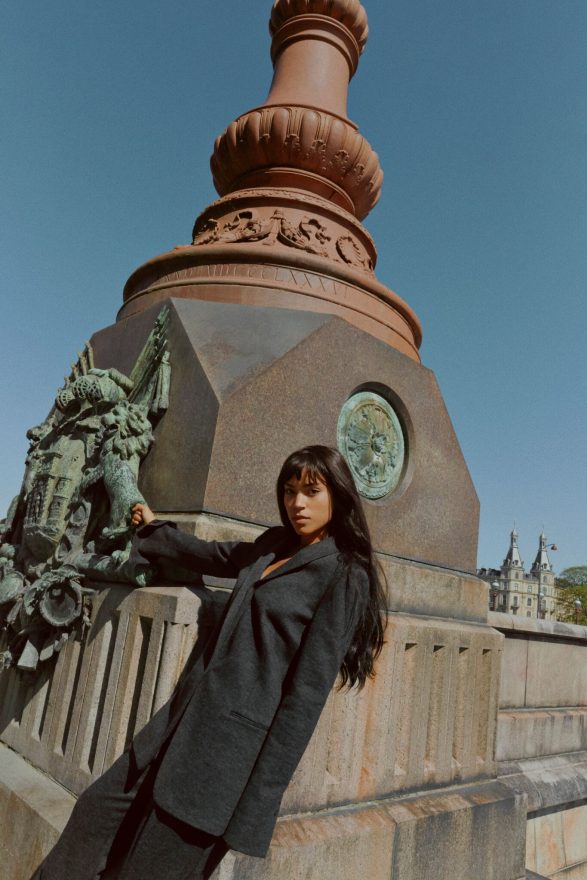 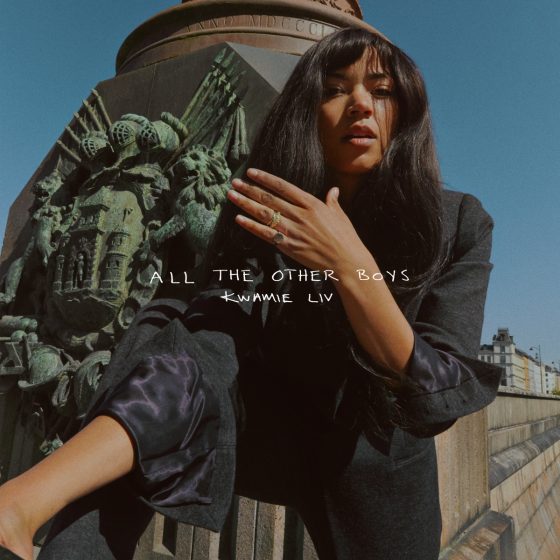 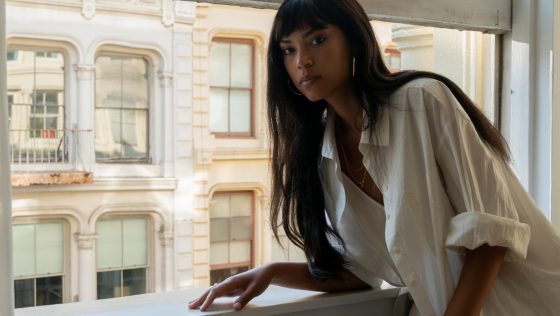 It is true that we will never have enough love songs – for as long as they are sung from different perspective. In ‘All The Other Boys’, the pop star sings about love from a melancholiac perspective, which is emphasised by the fact that she admits that she doesn’t have the power to change the boy’s mind. The straight-to-the point song is relatable to a happily-never-after situation, and to those who have made up their minds that the ‘heart want what it wants’. When all the other boys or girls don’t mean the same as the love you crave for, Kwamie Liv’s single is what to listen to. To discover below !