Canadian artist Justin Nozuka is back with his new album Run To Waters, released May 18 in France by Glassnote Records. 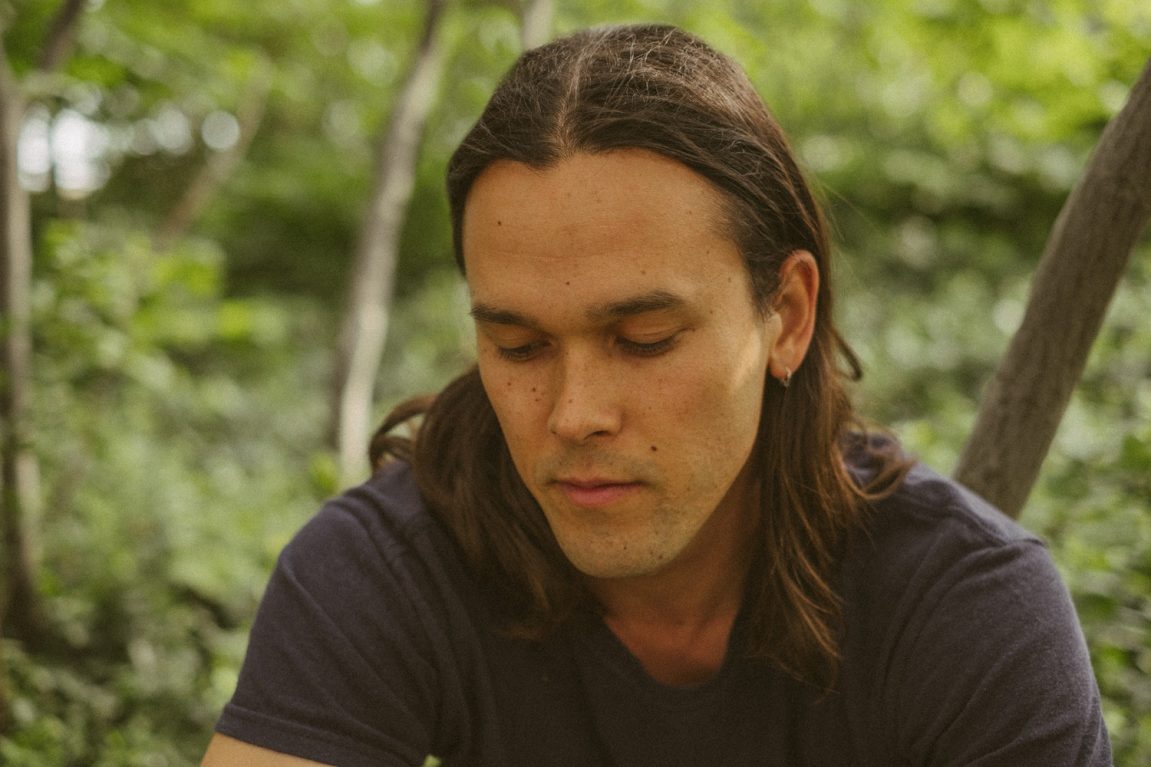 Justin Nozuka is a young songwriter with already long experience. He started writing his own songs at the age of 12 and released his first Holly album in 2007 when he was only 17 years old. The success earned him an NRJ Music Award for his song Heartless and several nominations at the Juno Awards in Canada. At 27, he has already played in the first part of Stevie Wonder, Mary J. Blige, John Mayer and Jason Mraz. 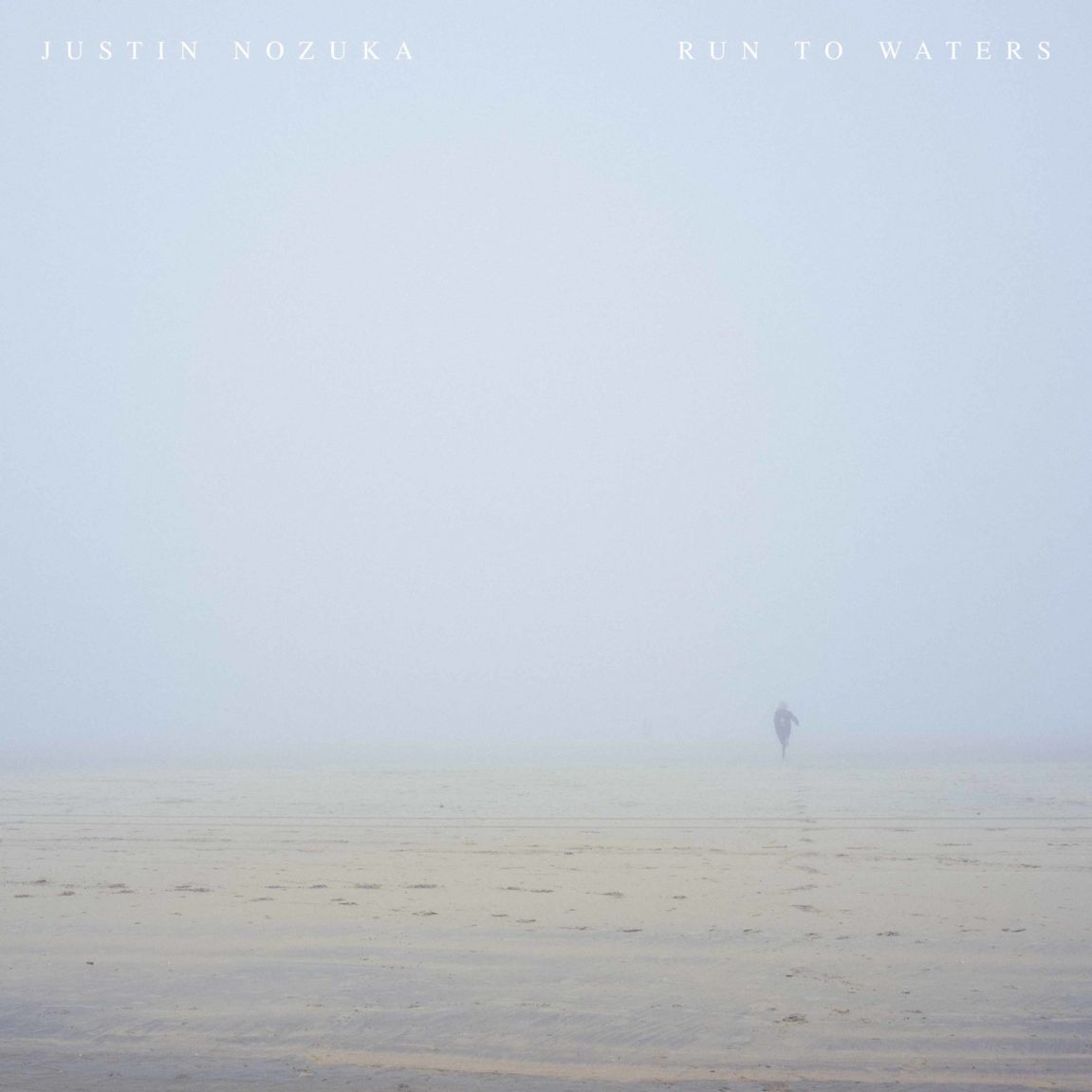 Last October, he unveiled High Tide, a first Ep carried by the title All I Need which confirmed the artistic maturity and exceptional voice of an artist whose music is divided between melodic pop and melancholy folk. Then came a new high in February 2018 titled Low Tide which unveiled three new titles. This time it is indeed a complete album that Justin Nozuka proposes us, worn by Laury, new single to discover above (play icon). 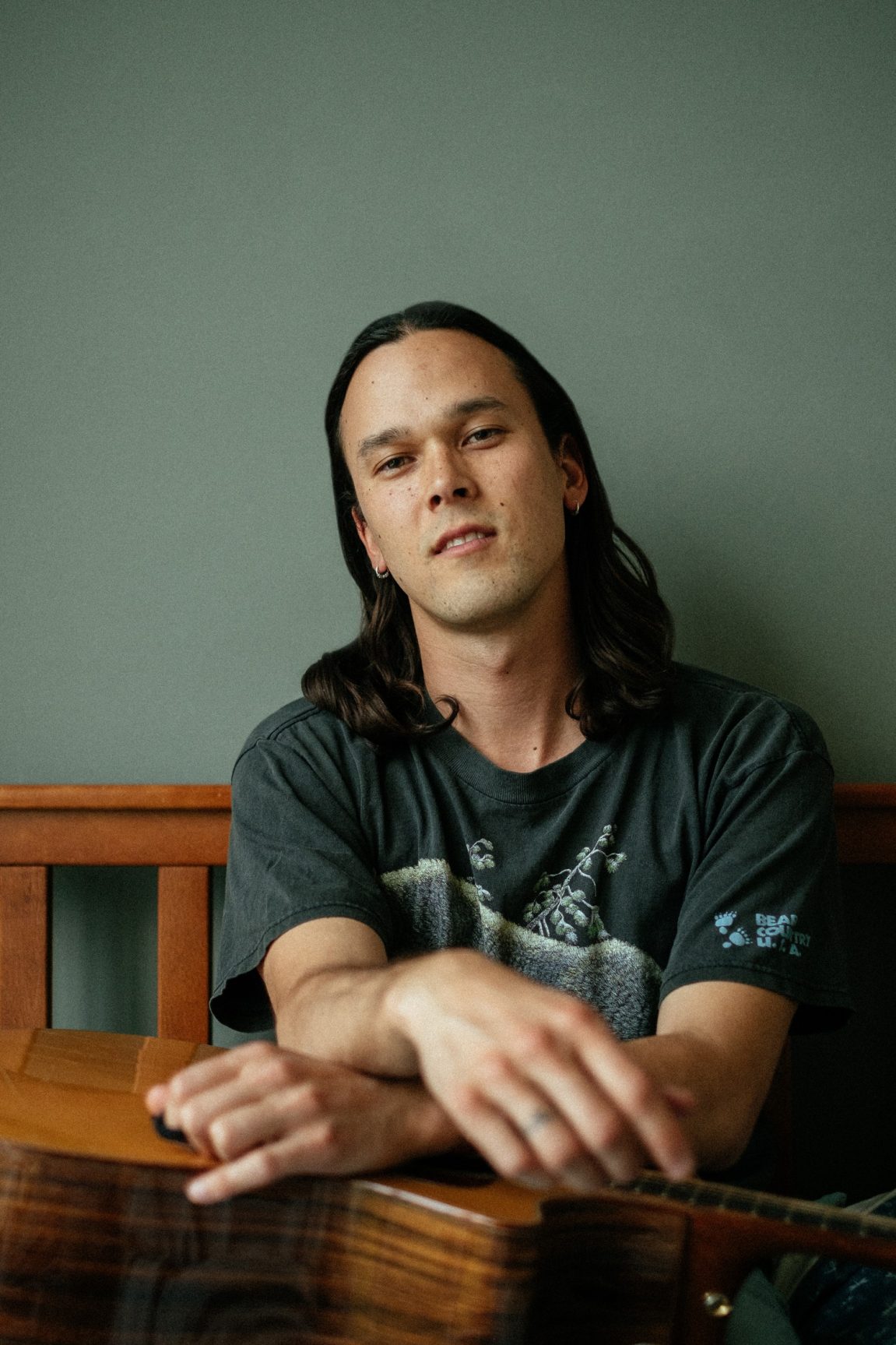 You’ll be able to meet him on April 21, 2018 with an intimate concert at Backstage By the Mill in Paris as part of an extensive European tour. Thus, we offer you 1×2 seats of his concert to (re) discover this talented artist! Register on the Club Kodd to win your place (end of competition on Wednesday, April 18, 2018). 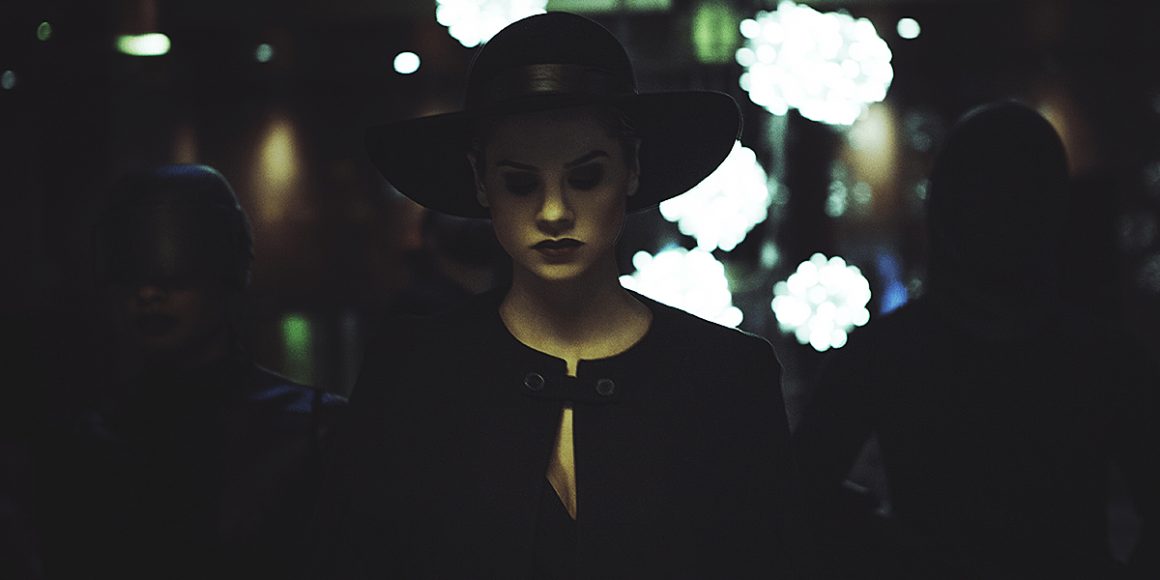 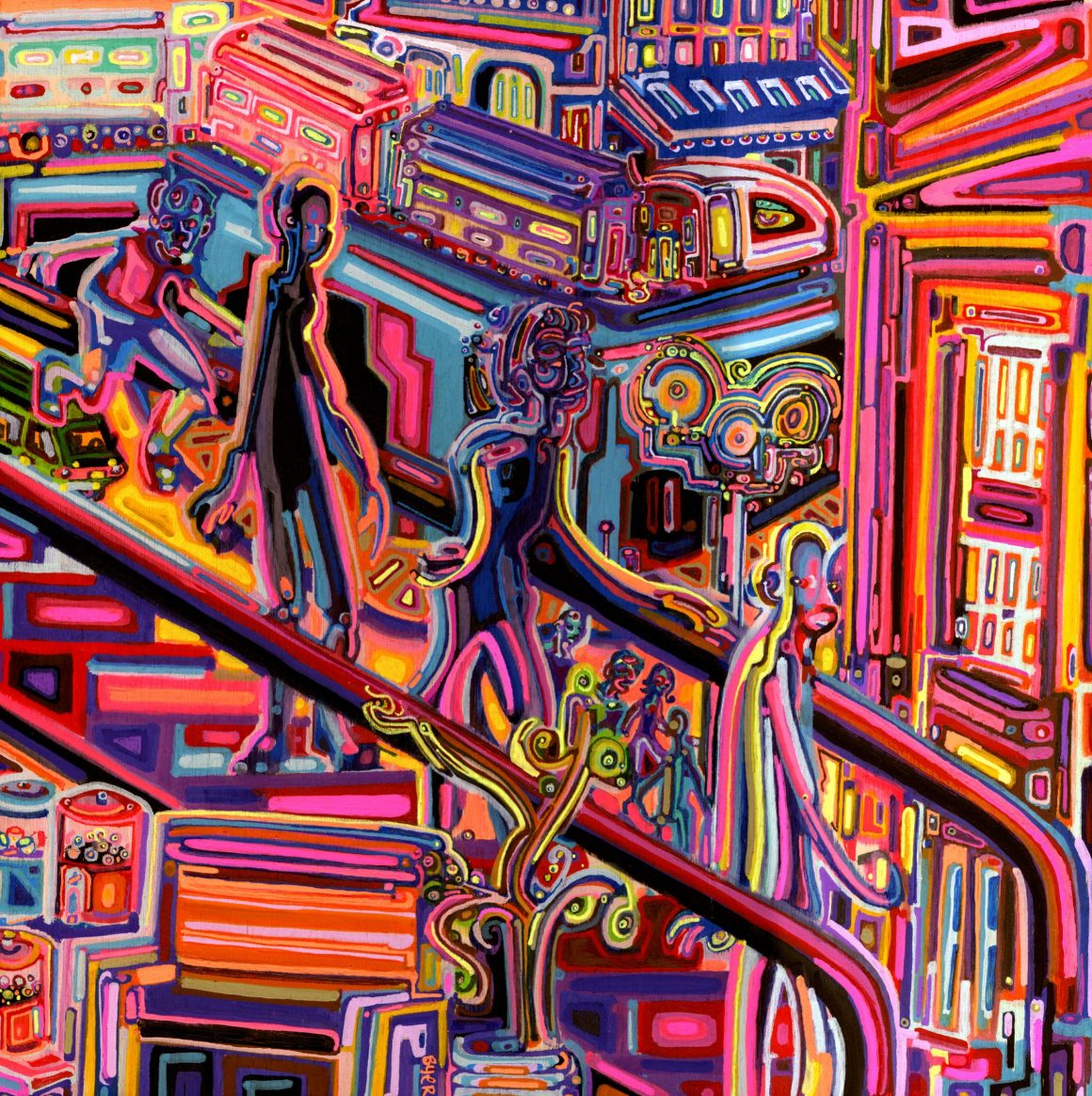 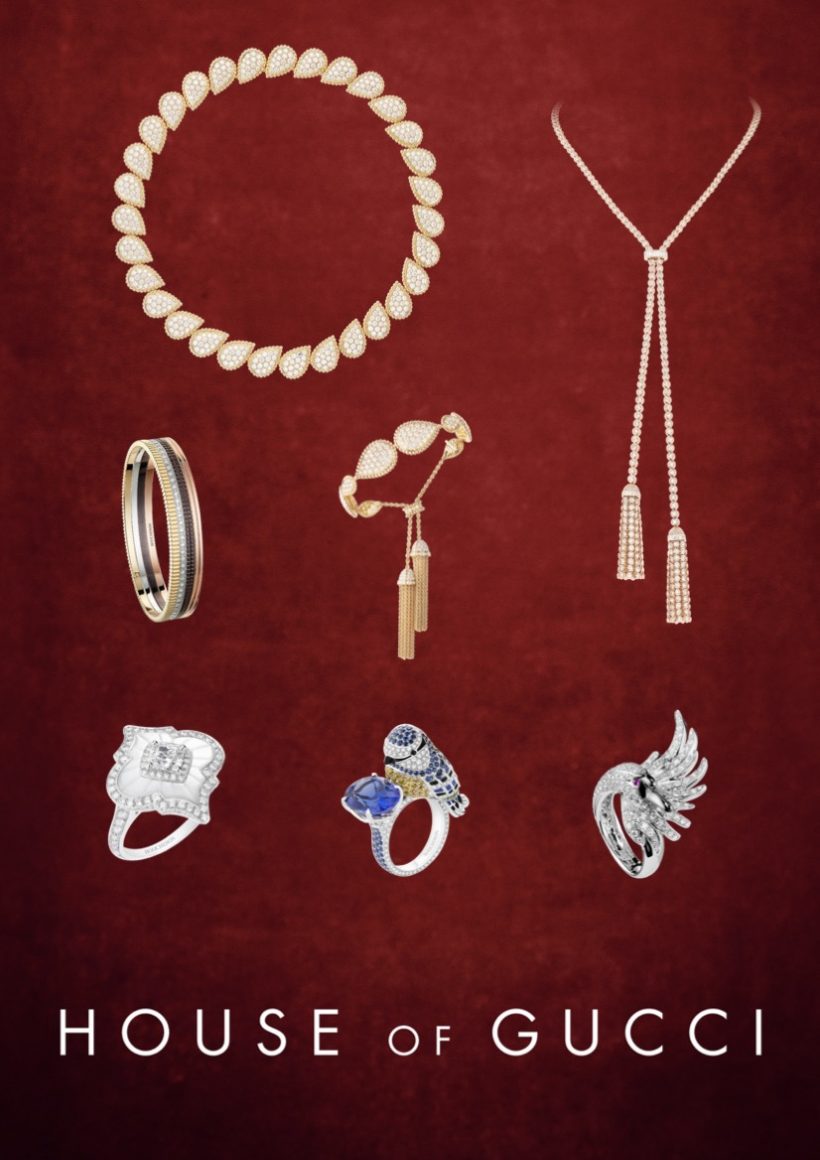 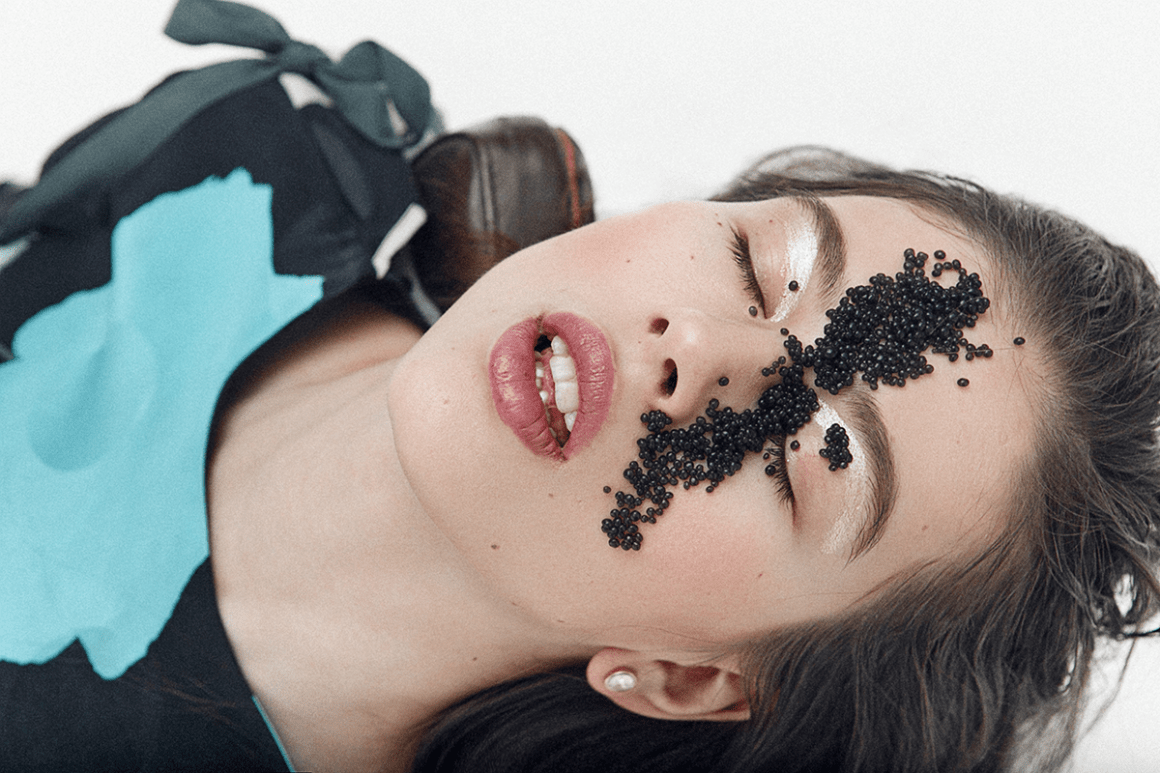 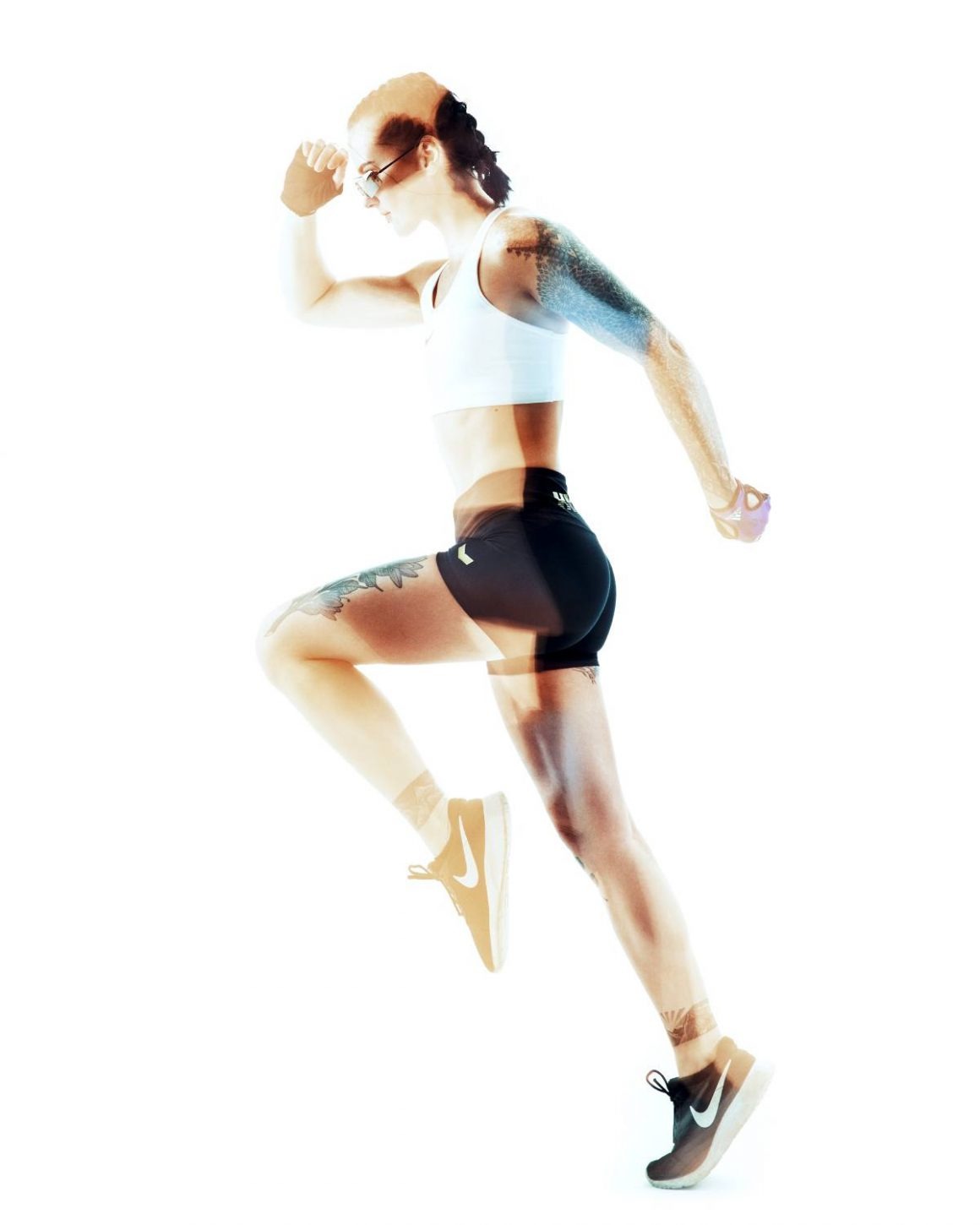 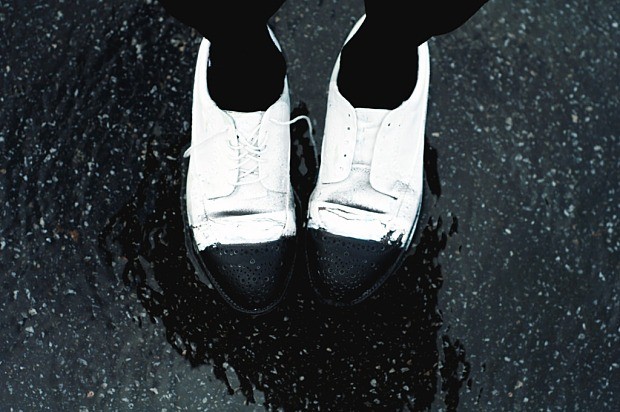 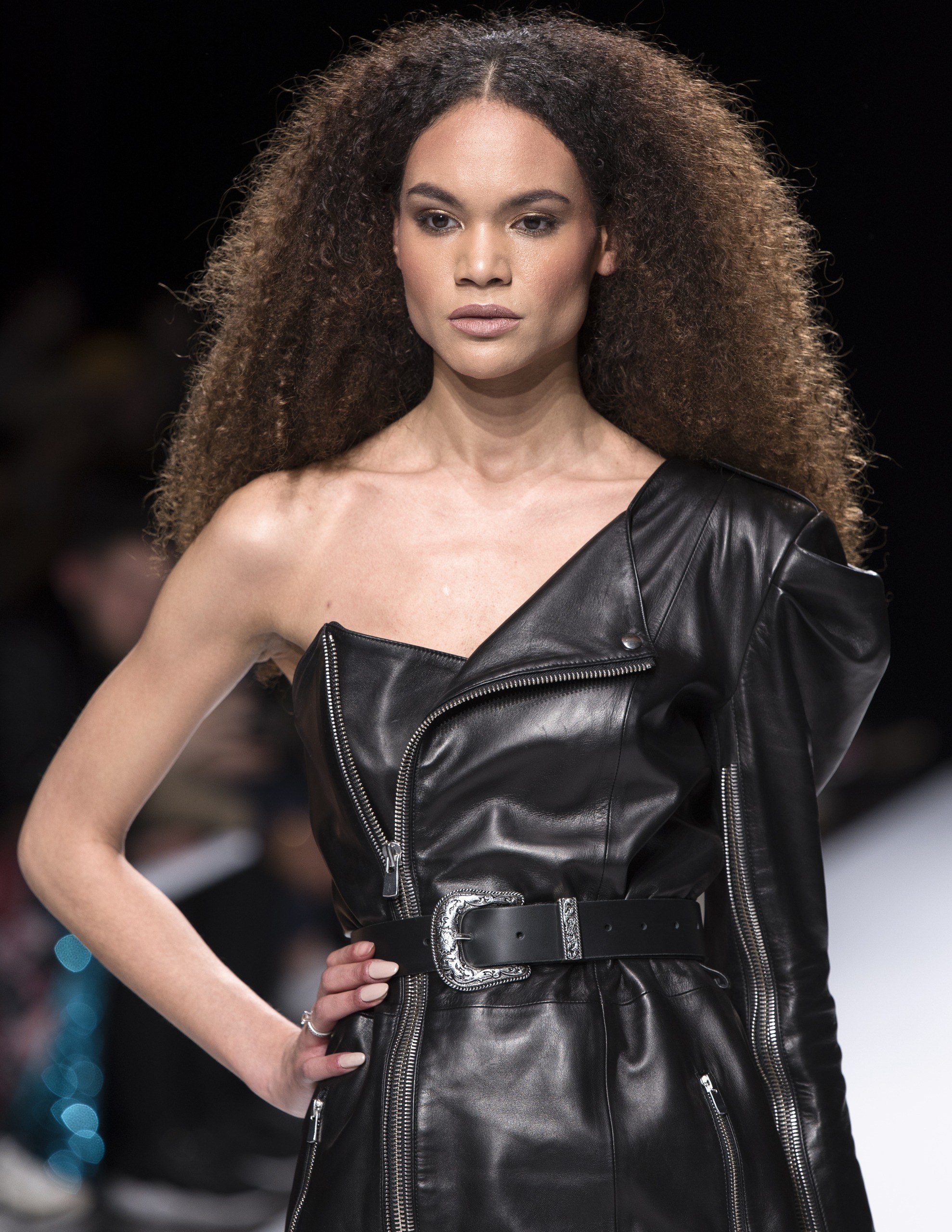