Moss Kena became known thanks to his incredible resumption of the title of Kendrick Lamar “These Walls”. Released during the summer of 2016, the title has accumulated more than 2.7 million streams and won the unanimous support of specialists (Zane Lowe, Ebro Darden on Beats 1, Annie Mac on Radio 1, GoldLink, Bryson Tiller, Alicia Keys and Kendrick Lamar in person!) 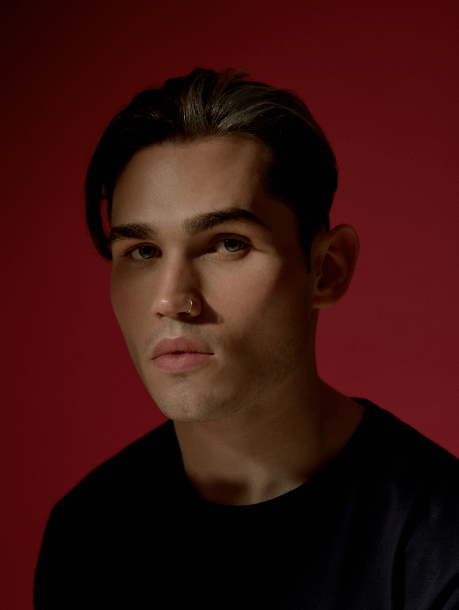 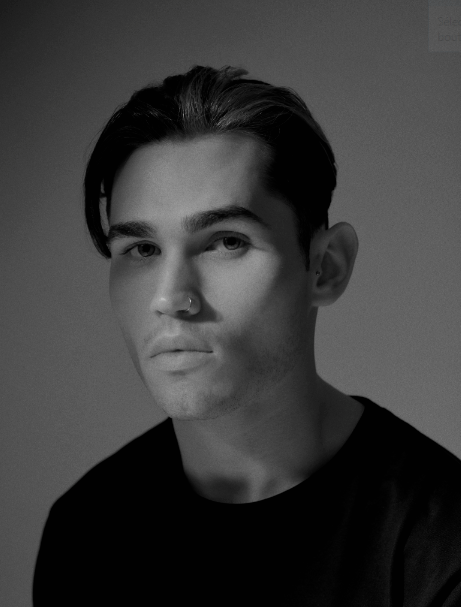 It is on these solid bases that the mysterious artist continues to unveil his talent with the new title “You Do not Know“, shortly after the hypnotizing “Square One” (To see below) – hailed by the group BΔSTILLE. Announcing a new chapter in his career, his tracks are taken from his first EP ‘FOUND YOU IN 06‘ whose title is a nod to his mother: she offers him in 2006 the album “Back to Black” of Amy Whinehouse of which he is a fan, and encourages him to pursue his dreams since a young age. 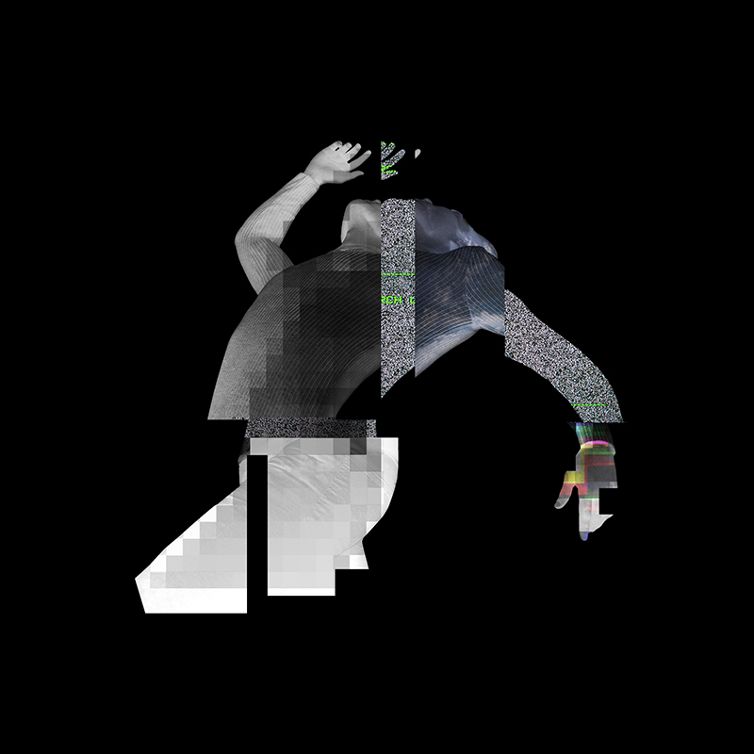 This new album is a melting pot of all the musical influences of the young London artist. Between deep bass and Soul and R & B sounds, it is effortless that Moss Kena transports us into his universe, what finish the winter smoothly.