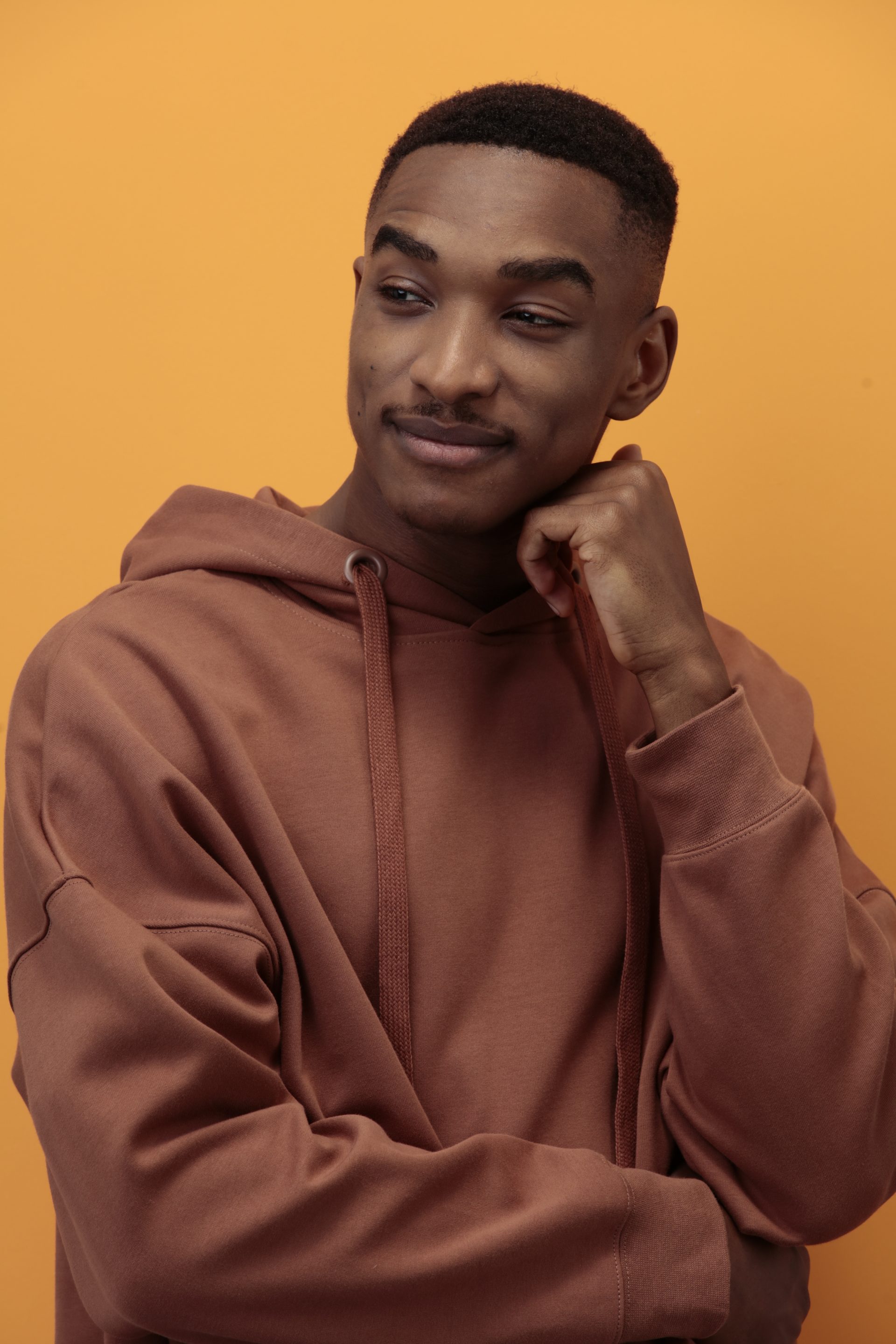 Abi is originally from Haiti and lives in the Val d’Oise. Passionate about music, he has been playing the saxophone since his childhood. He also learned piano as a teenager as well as guitar and drums.

It was while participating in open stages that he was spotted to take part in the 2020 edition of The Voice. During the blind auditions, he sang a cover of Billie Eilish’s “Lovely” on the piano. The emotion and purity of the young man’s voice immediately touches the coaches, who all turn around for him. And it is Pascal Obispo that Abi will choose to accompany him during this season.

He continues to touch coaches and viewers with his covers of William Sheller’s “Un homme heureux” and Phil Collins’ “Another Day In Paradise”. Last June, Abi reached the final with a cover of Louis Armstrong’s “What A Wonderful World”. Finally, it was in his interpretation of “If Ain’t Got You” by Alicia Keys that he became the winner of the 2020 edition, with 53.4% of the votes, the second highest score since the creation of The Voice. 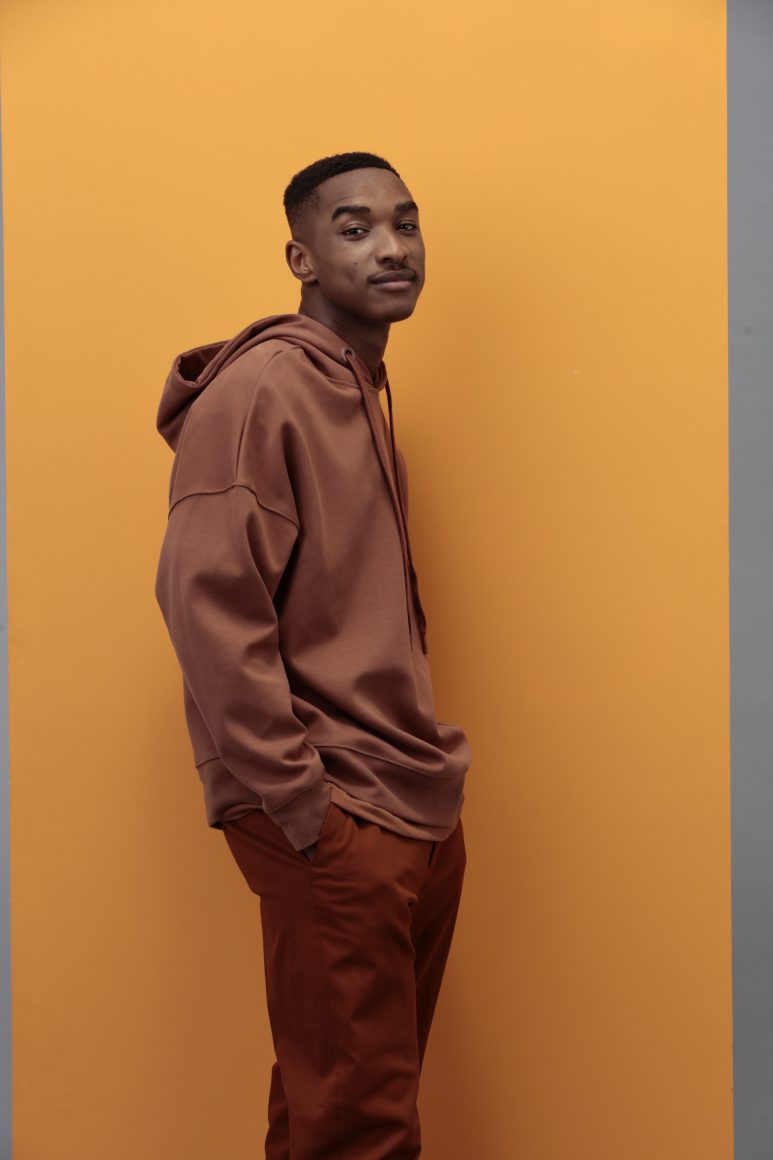 Abi released on October 29th a first EP “C’est ma chance” directed by Kyu Steed (Eddy de Pretto, Booba…), KZ (Stefflon Don, The Prodigy…) and mixed by Chris (Angèle, PNL…). Whether he sings his own lyrics and compositions (“Dis-moi”) or those of others – including Ben Mazué’s words on “C’est ma chance” which gives the EP its name – the desire and the emotion to share his own music remain for him the essential. 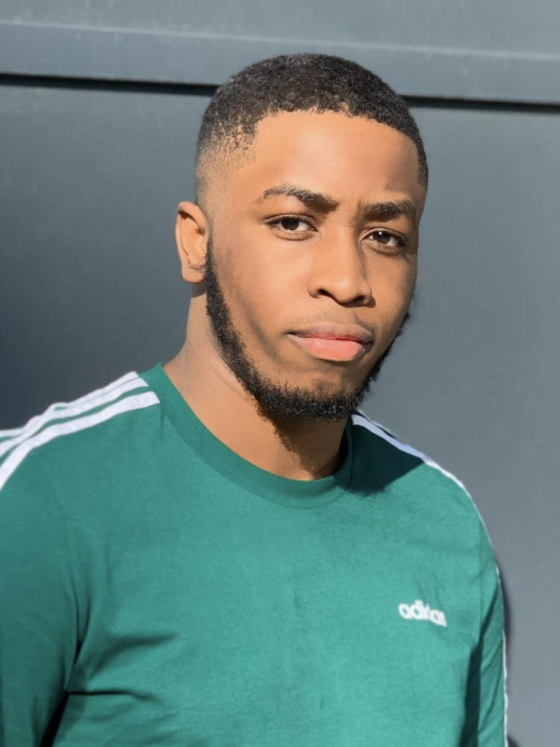