In “Wars”, Nicolas Ly places his pleasant and soul voice on a very minimalist instrumental. In the clip, which we could almost consider as film, we can see Nicolas with attractive women in a very sensual environment. Author, composer and interpreter, Nicolas Ly starts his solo career after five years with his group ” Applause ” and two albums. 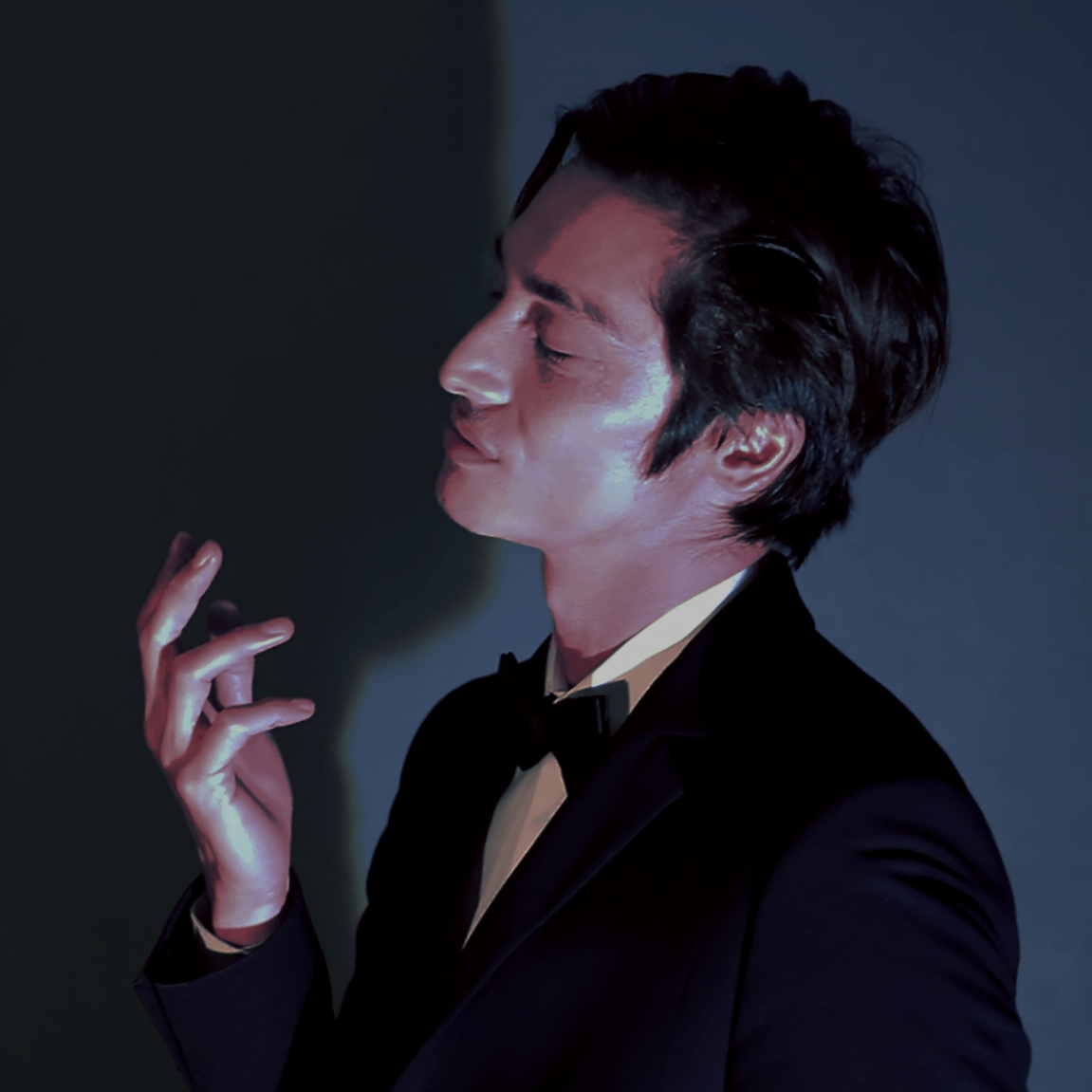 Nicolas Ly’s album ” Illhumanity ” will be released in 2017. In the meantime, you can watch the first extract with the video above. 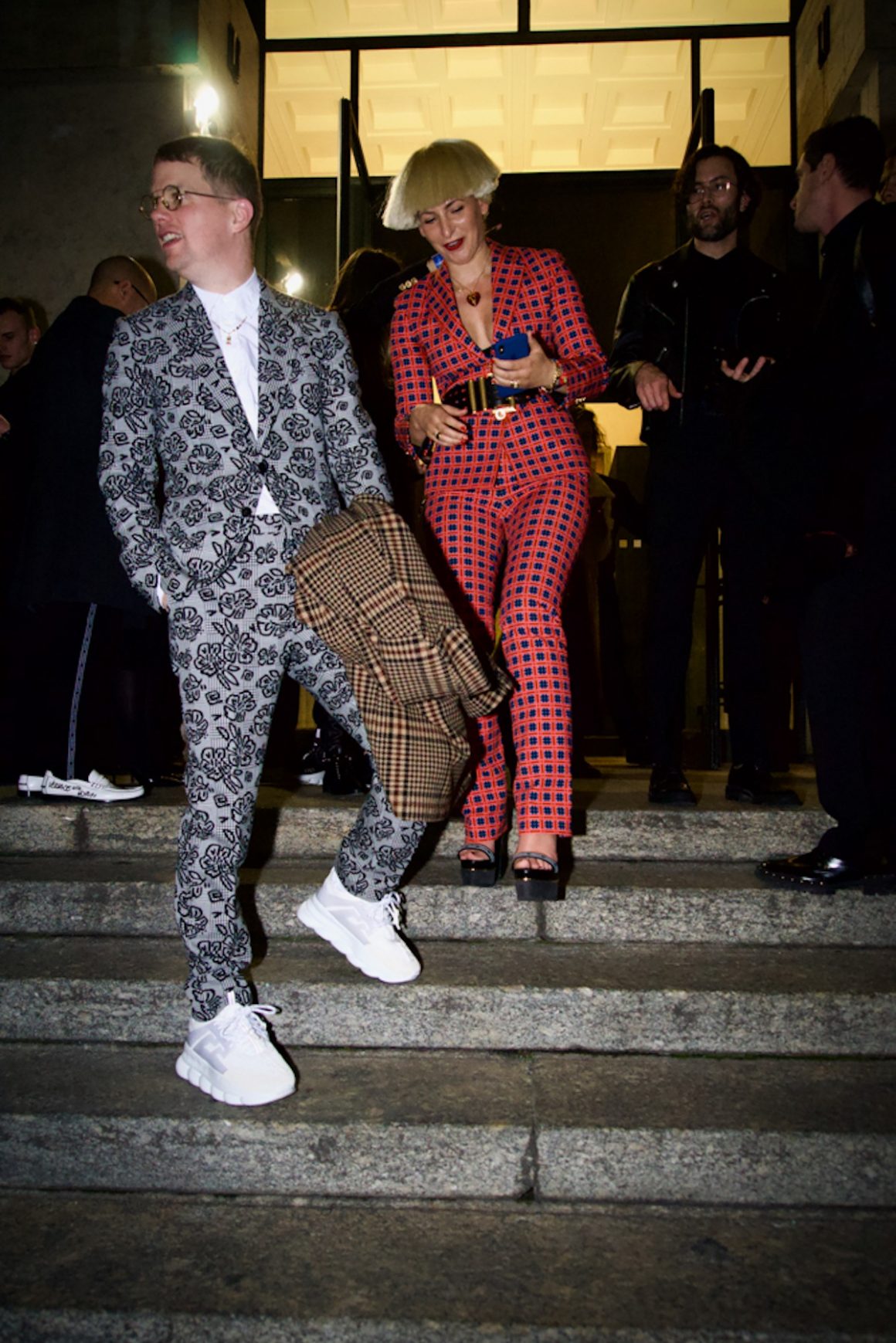 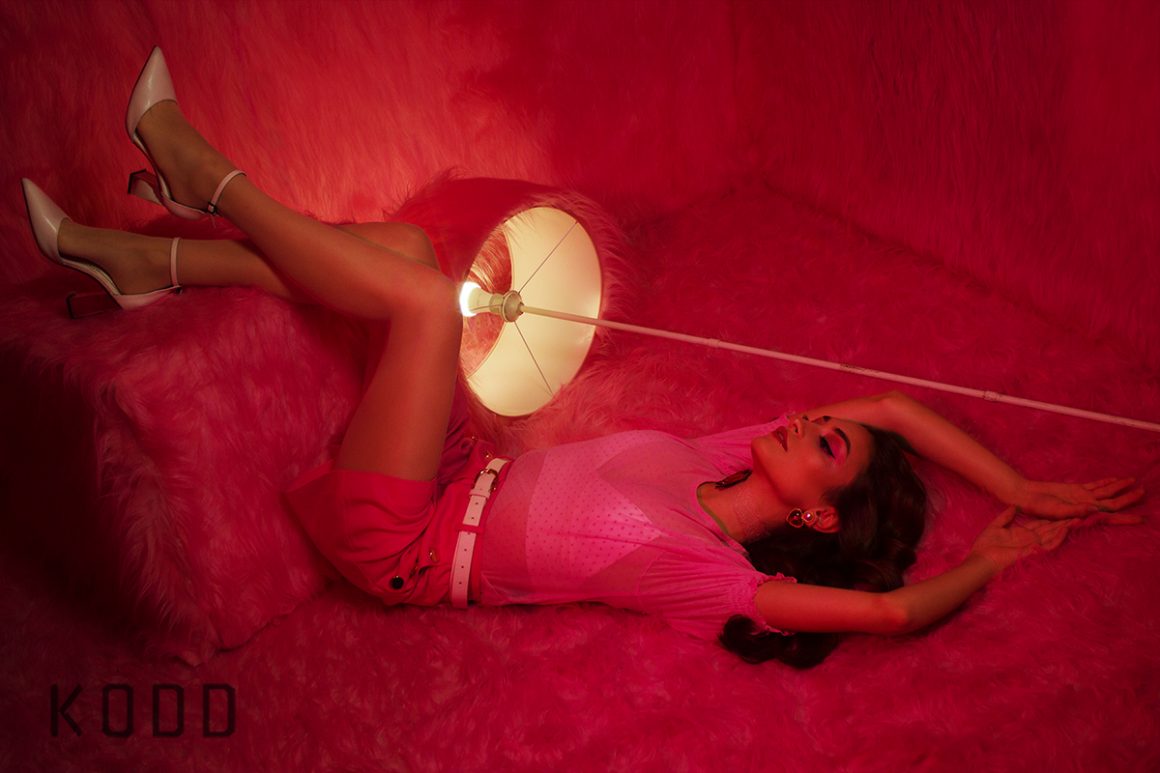 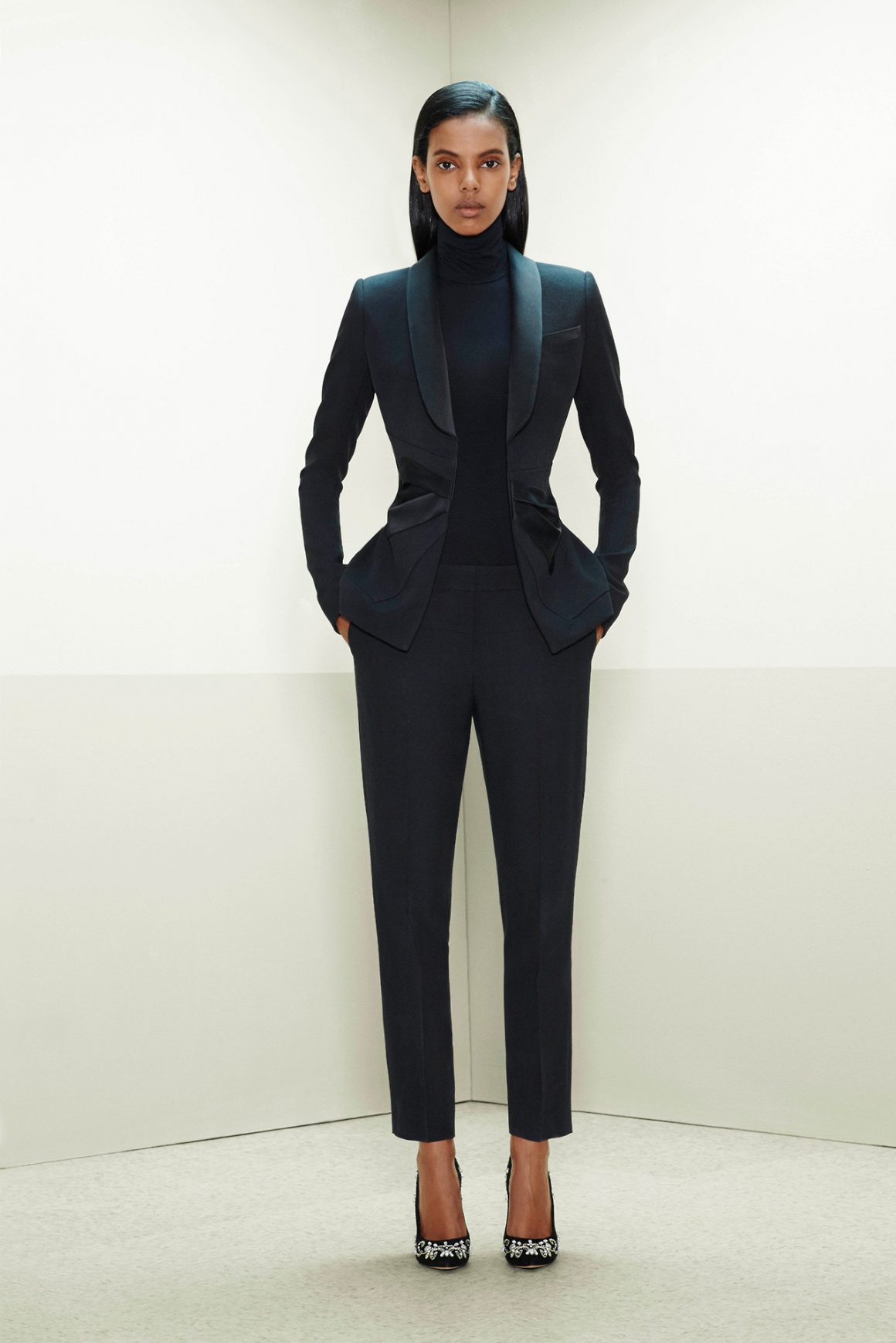 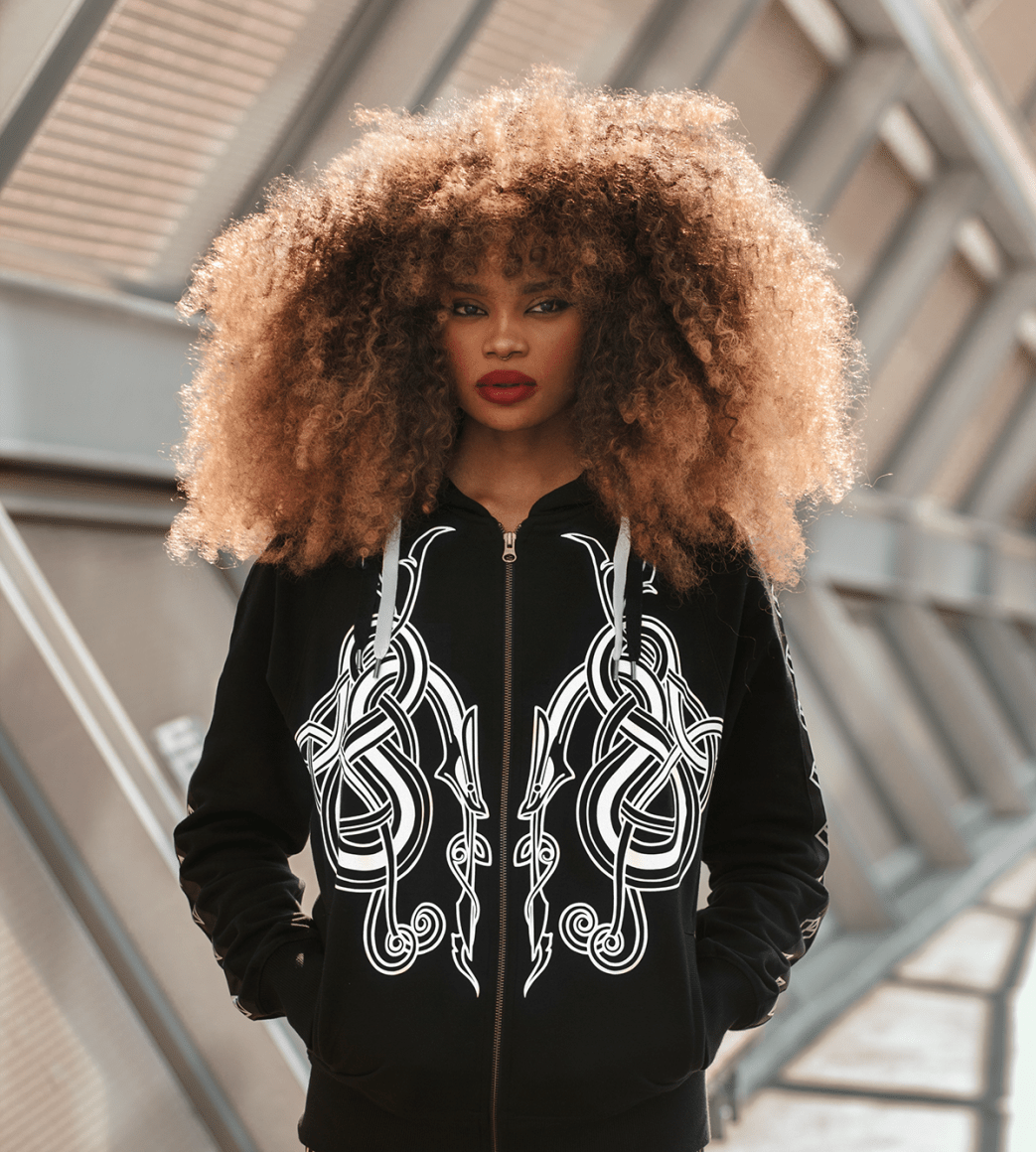 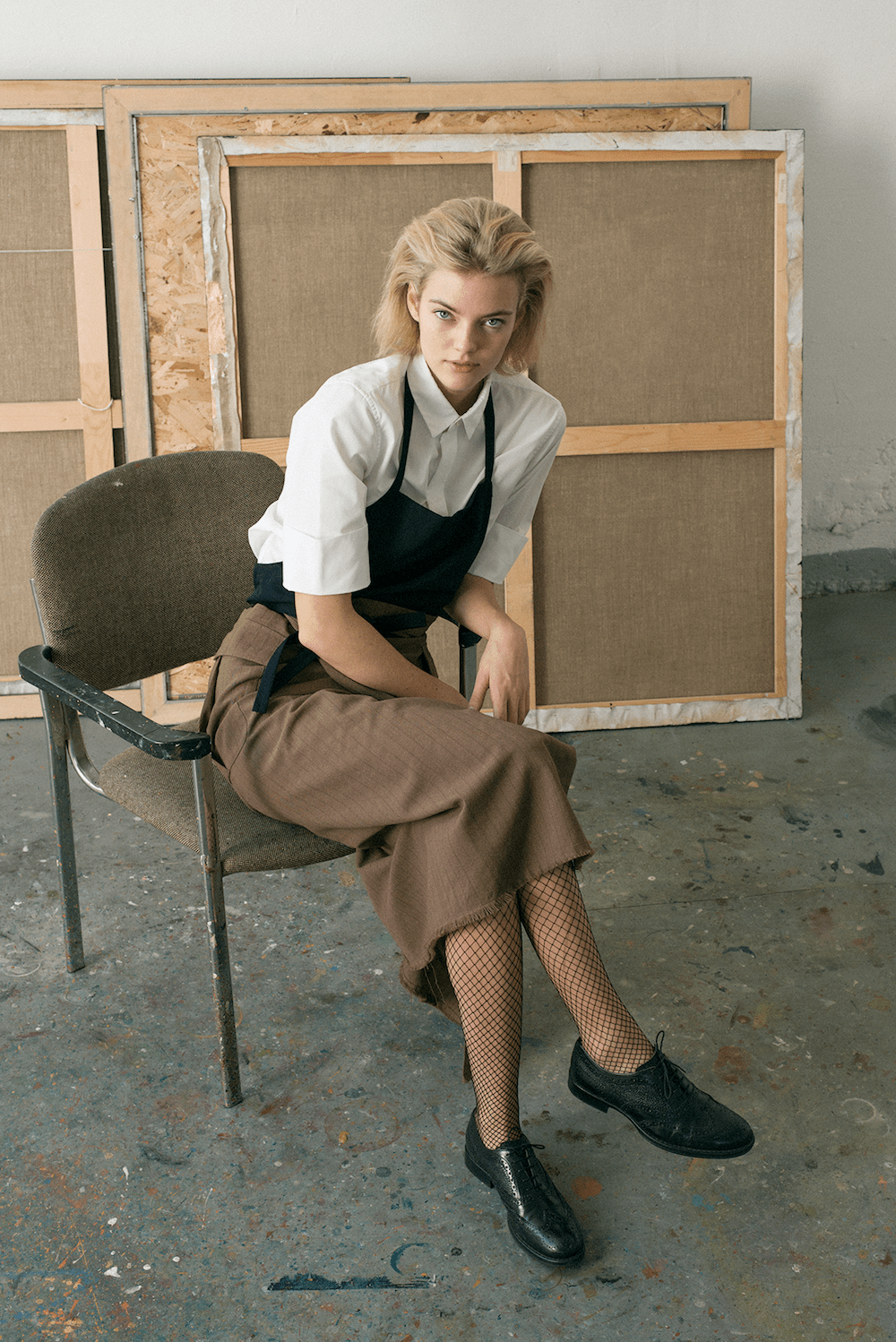