Voyager is the fourth studio album from the french composer Vitalic,  who redefines site 15 years the notion of electro with the french touch. 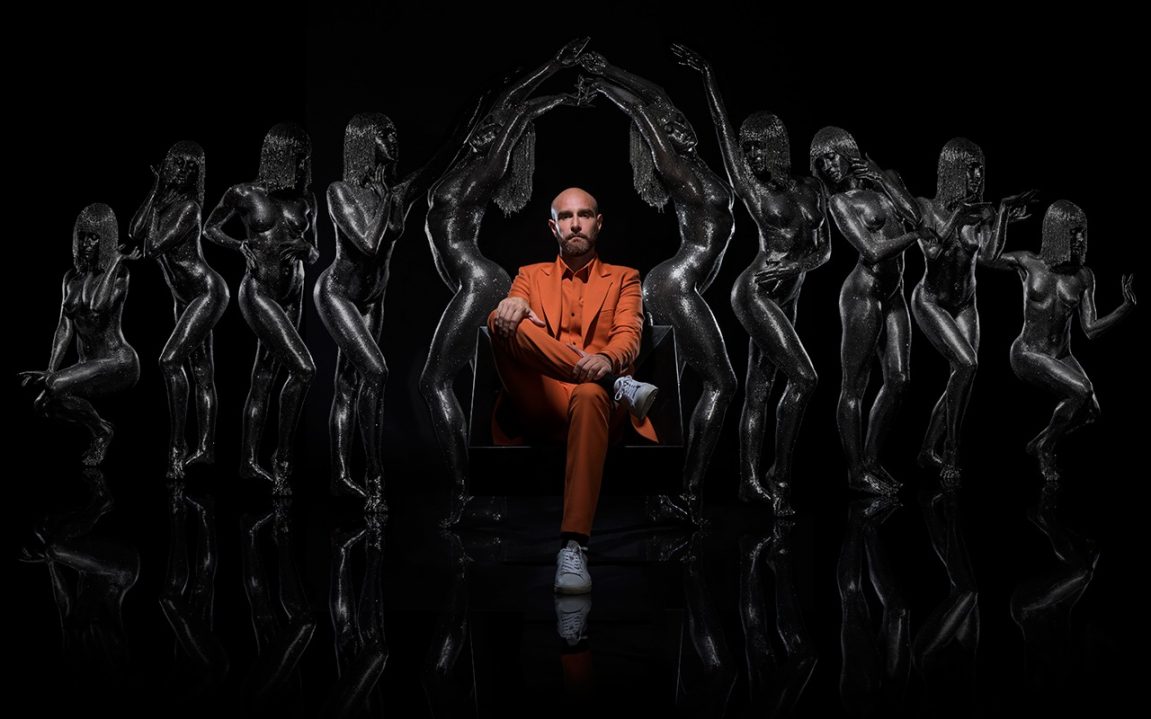 Signed from his debuts by the talent scout DJ Hell on his label Gigolo, the producer defined with tubes on tubes a new direction for the french electro scene. Vitalic has this capacity to know how to reinvent himself in every album, without ever losing his style. 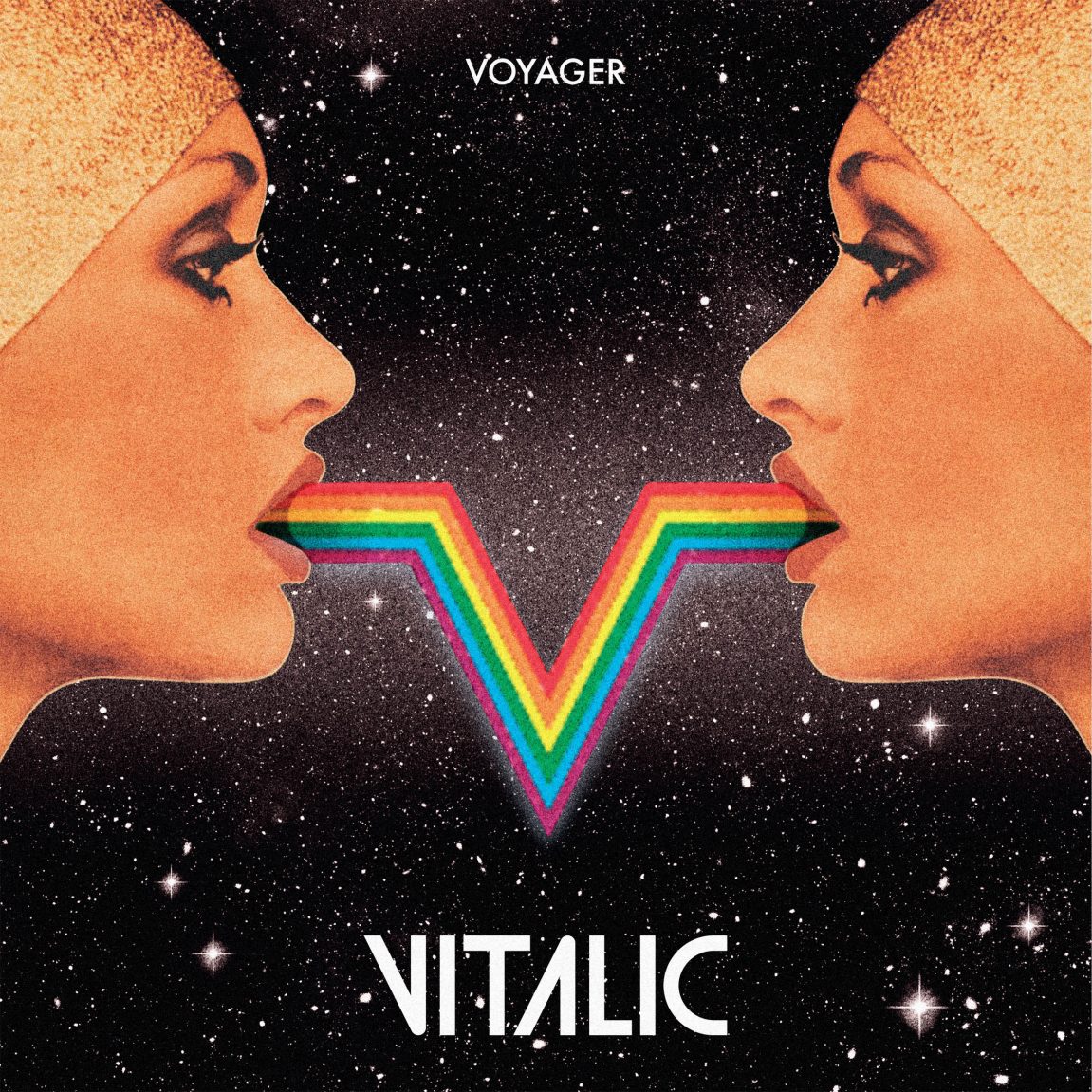 For Voyager, his fourth studio album and the one he considers the most disco, Vitalic says that he wanted to compose a project inspired by the electronic music of the 70s. But the idea evolved to get closer to an inheritance of the cosmic disco of the 80s. And we can find it on Voyager, by the songs but also  by the cover which reminds a spatial and cosmic odyssey in a retro-futuristic universe.

Voyager, the last project from Vitalic is already available on multiple platforms. It includes the singles “Use it or Lose it” and “Waiting For The Stars”. 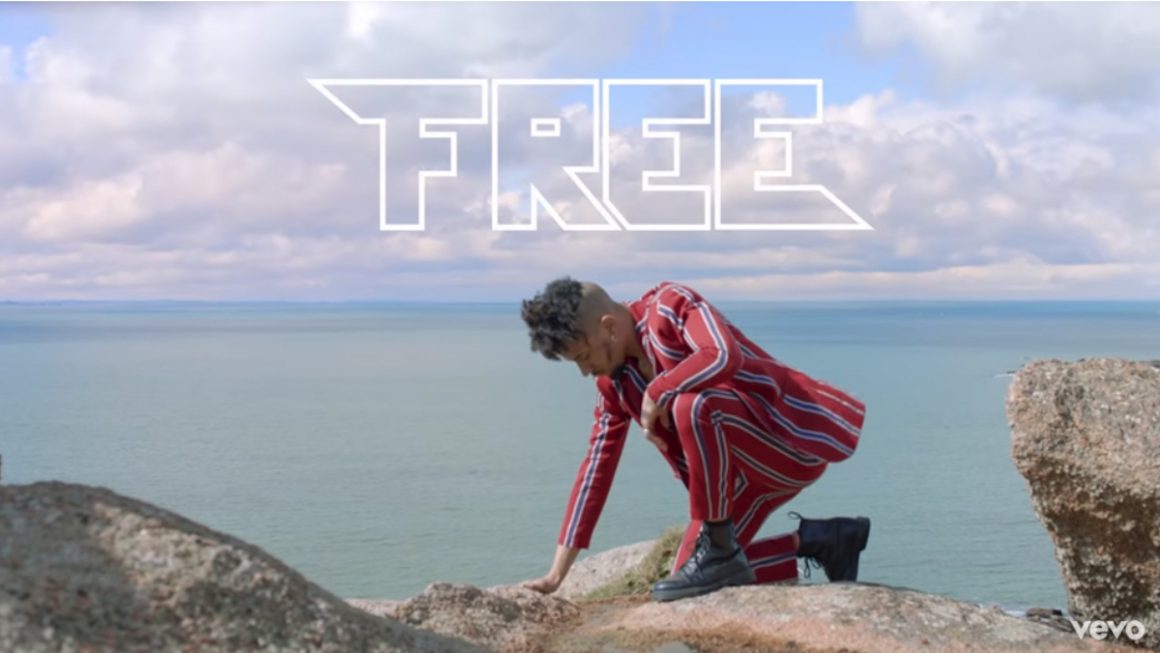 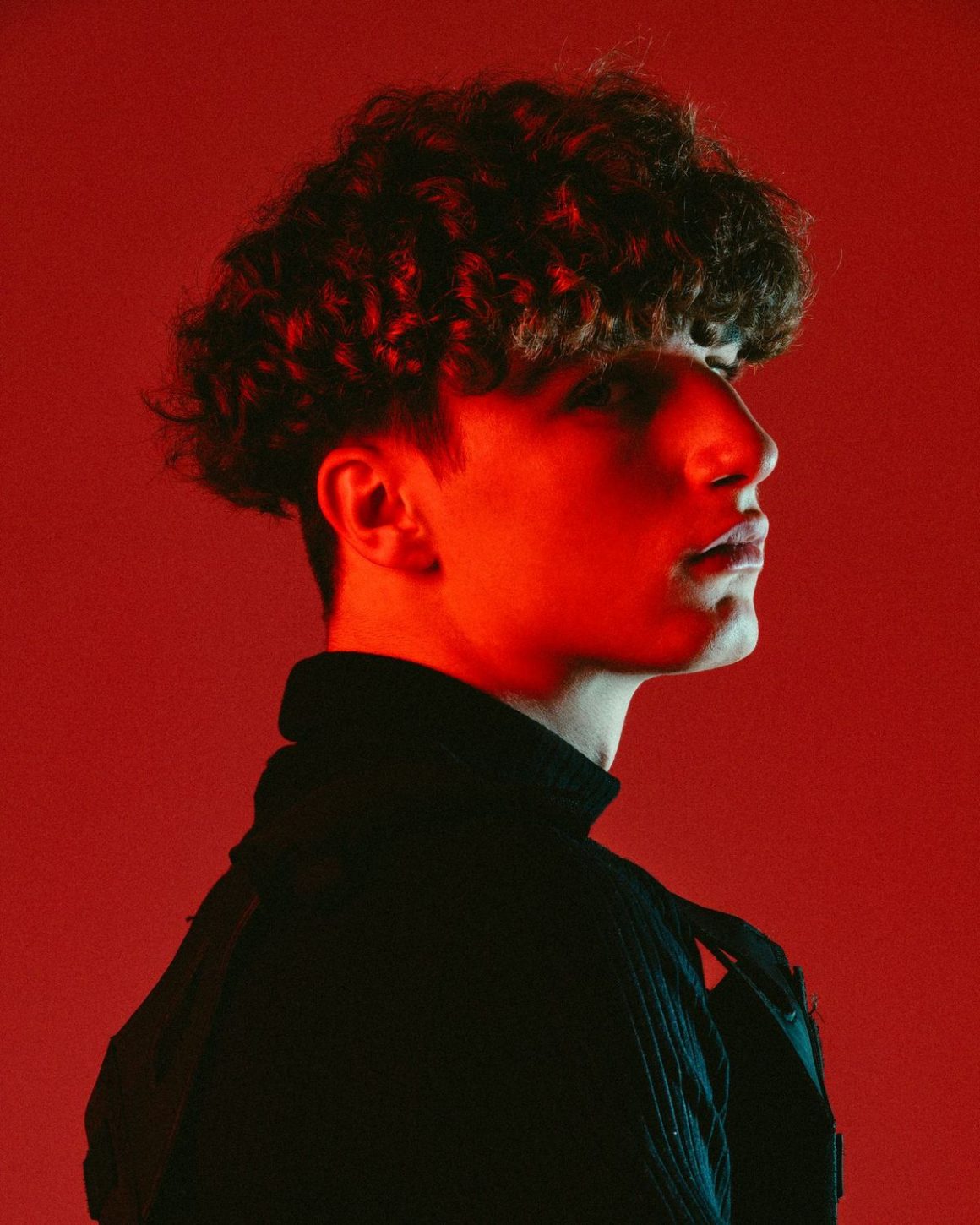 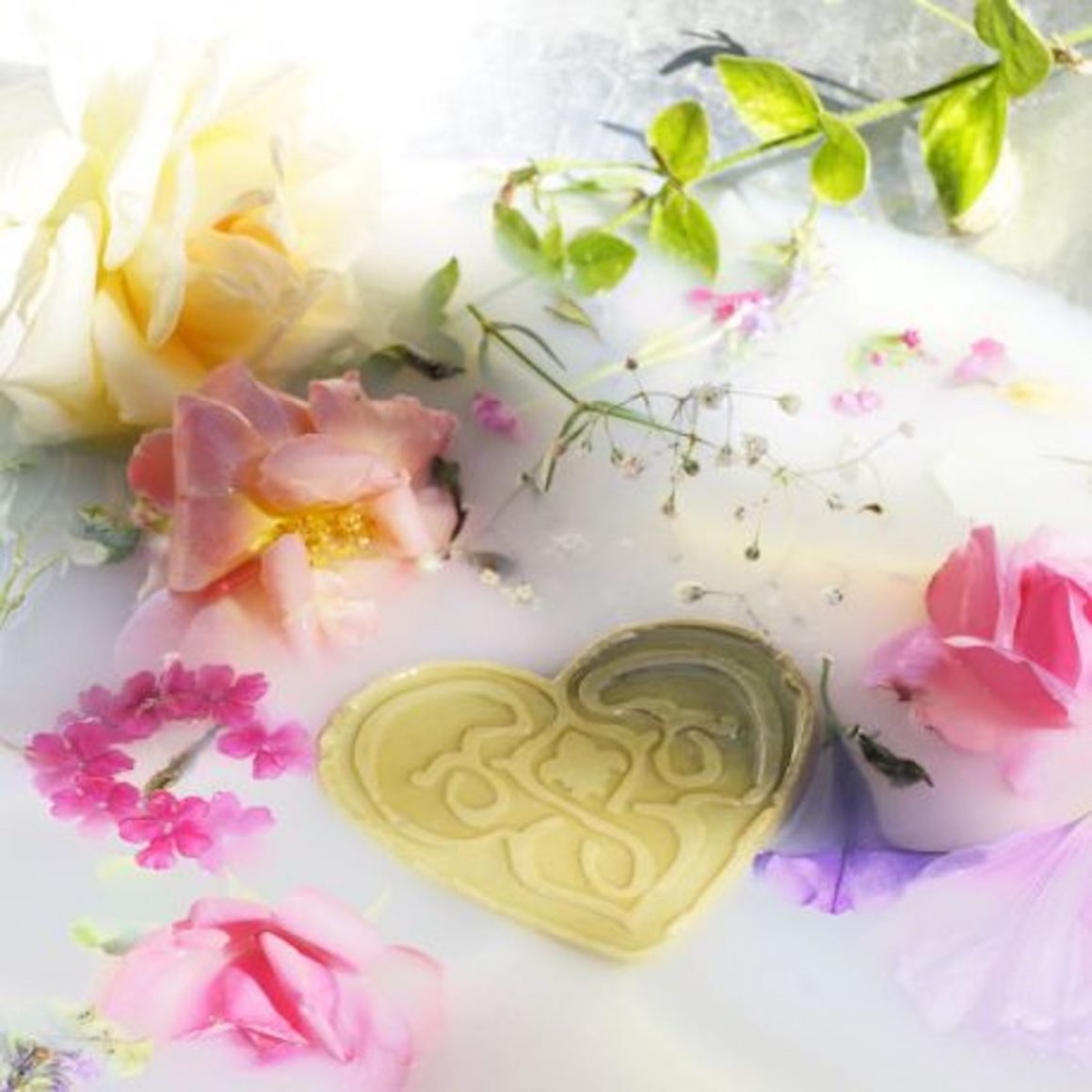 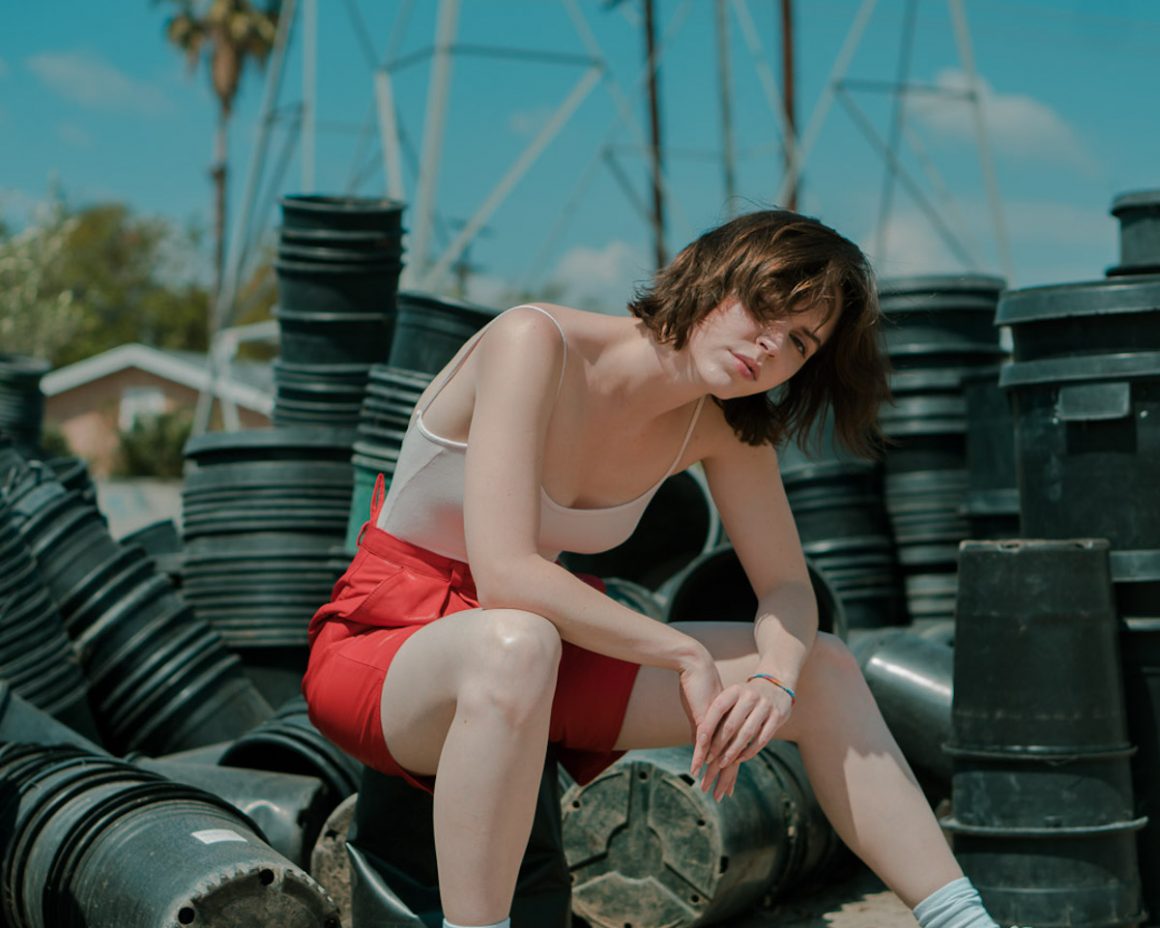 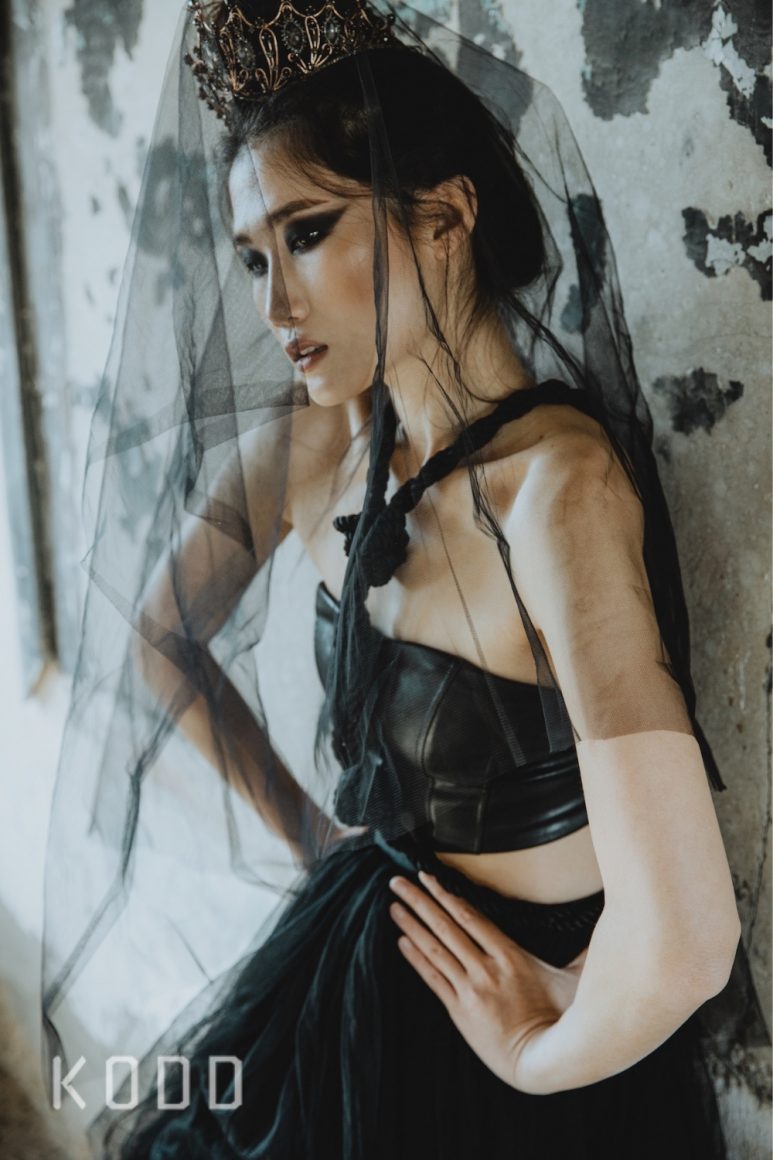