Tom Leeb has already made his debut as a comedian, and his comedy duo, Kevin & Tom, is a hit. But this year, it is as a musician that he introduces himself to us, with the exit of his first Ep on September 21. First extract is with the title Are We Too Late that we discover him. The title is a ballad that tells us about the end of love story. Tom Leeb performs this moving title with an heartbreaking voice, and plays the guitar with a very personal technical that he acquired when he was a student in New York and became familiar with the American blues, his great passion. On YouTube, Tom Leeb already has millions of views on both sides of the Atlantic. However he released only a few titles. We remember the sound track Go on, and an uninitiated cover of Chris Isaak’s Wicked Game, all on the label Roy Music. In the music world, Tom Leeb reveals a new aspect of his personality, more sentimental and melancholic that might surprise some people . “In music industry, I’m in the register of poetry, my darker side,” says Tom Leeb to present his new single Are We Too Late. To celebrate the launch of his first Ep and discover his repertoire, his fans will be able to listen his performance on October 25 at La Boule Noire. Enough good vibes to face winter ! 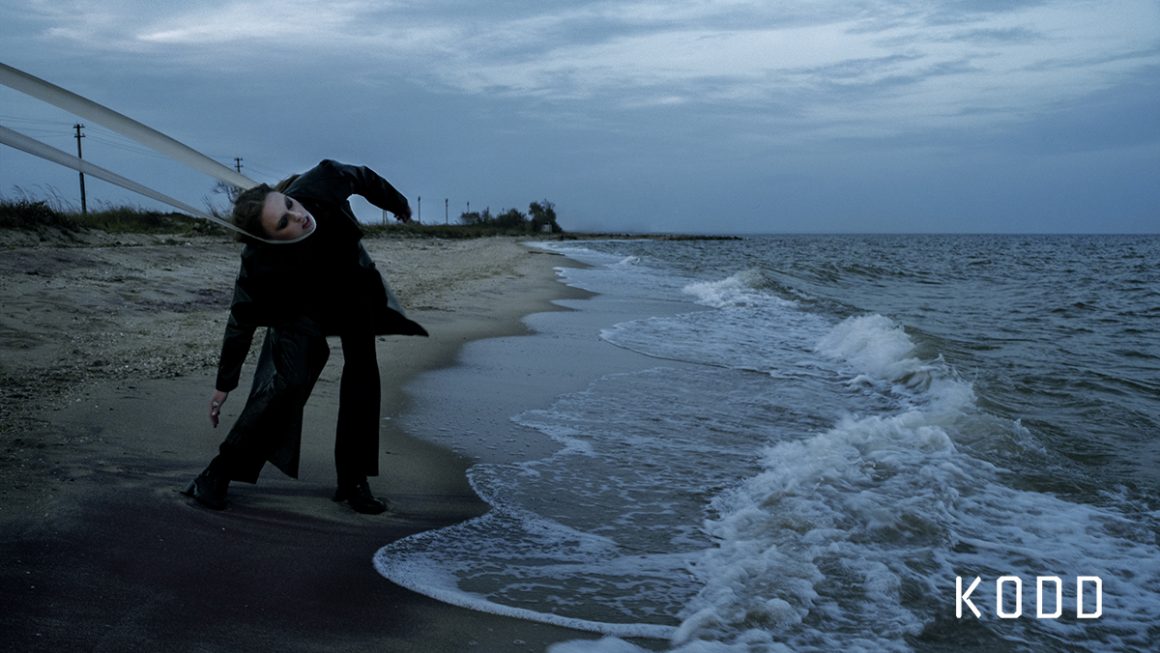 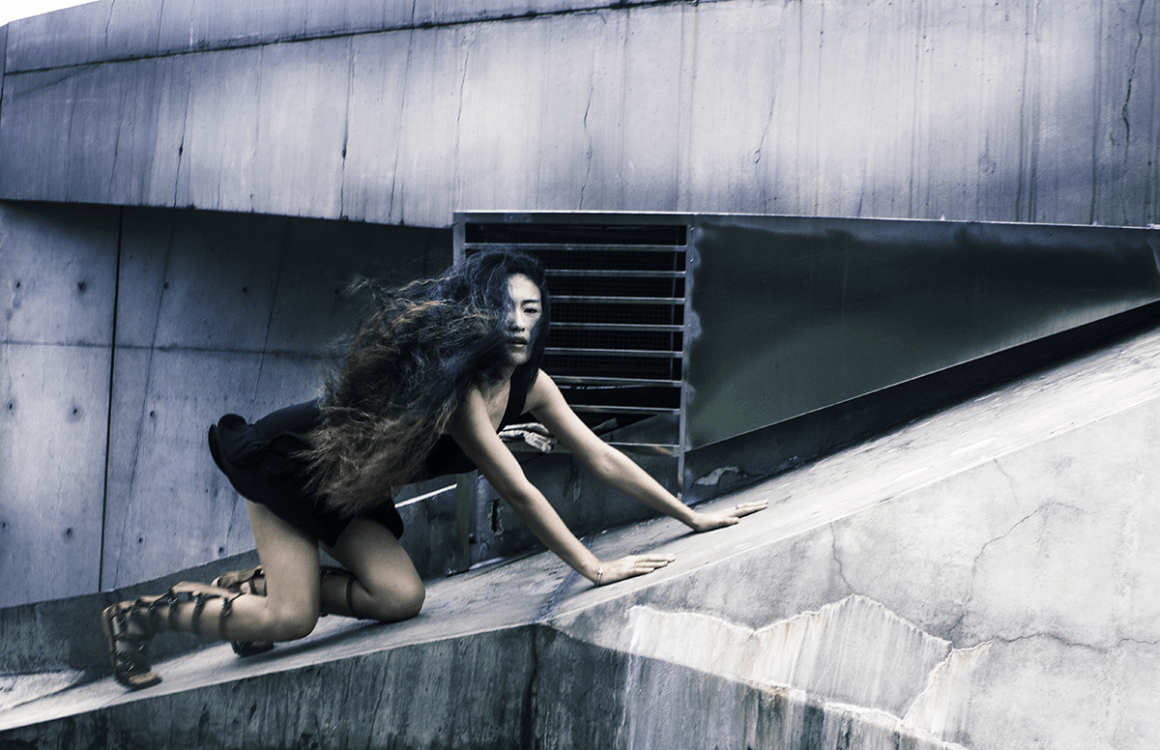 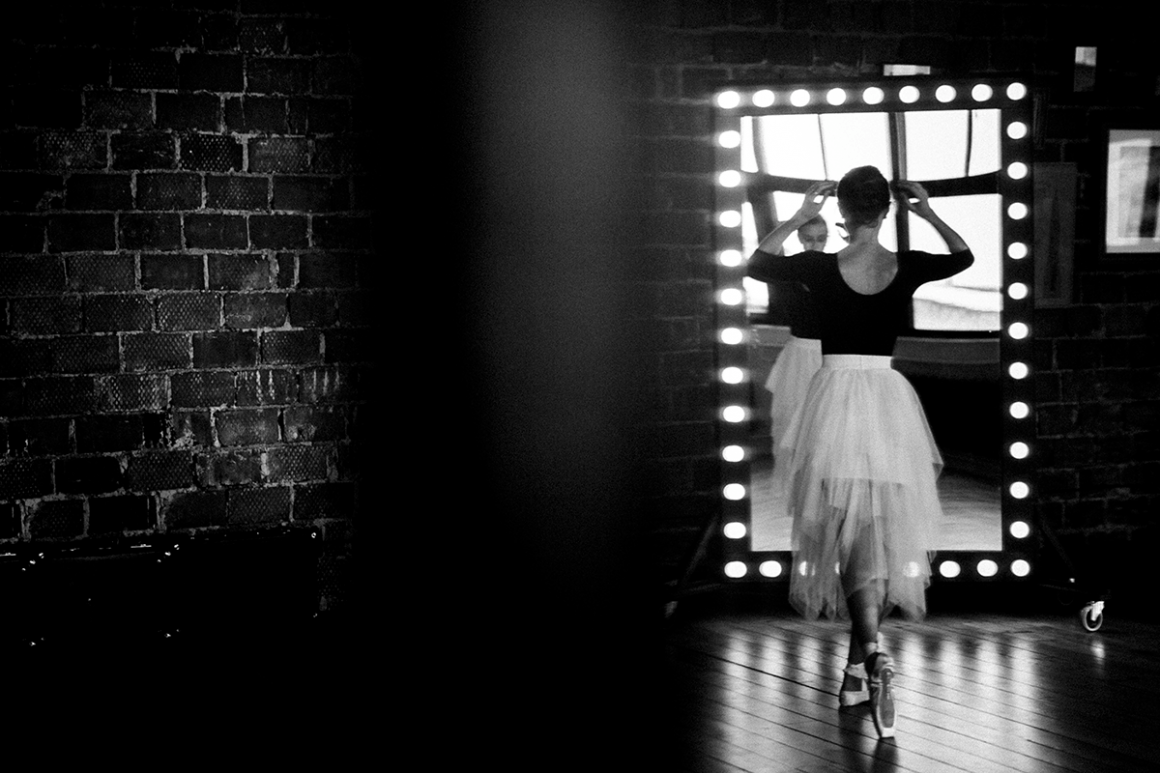 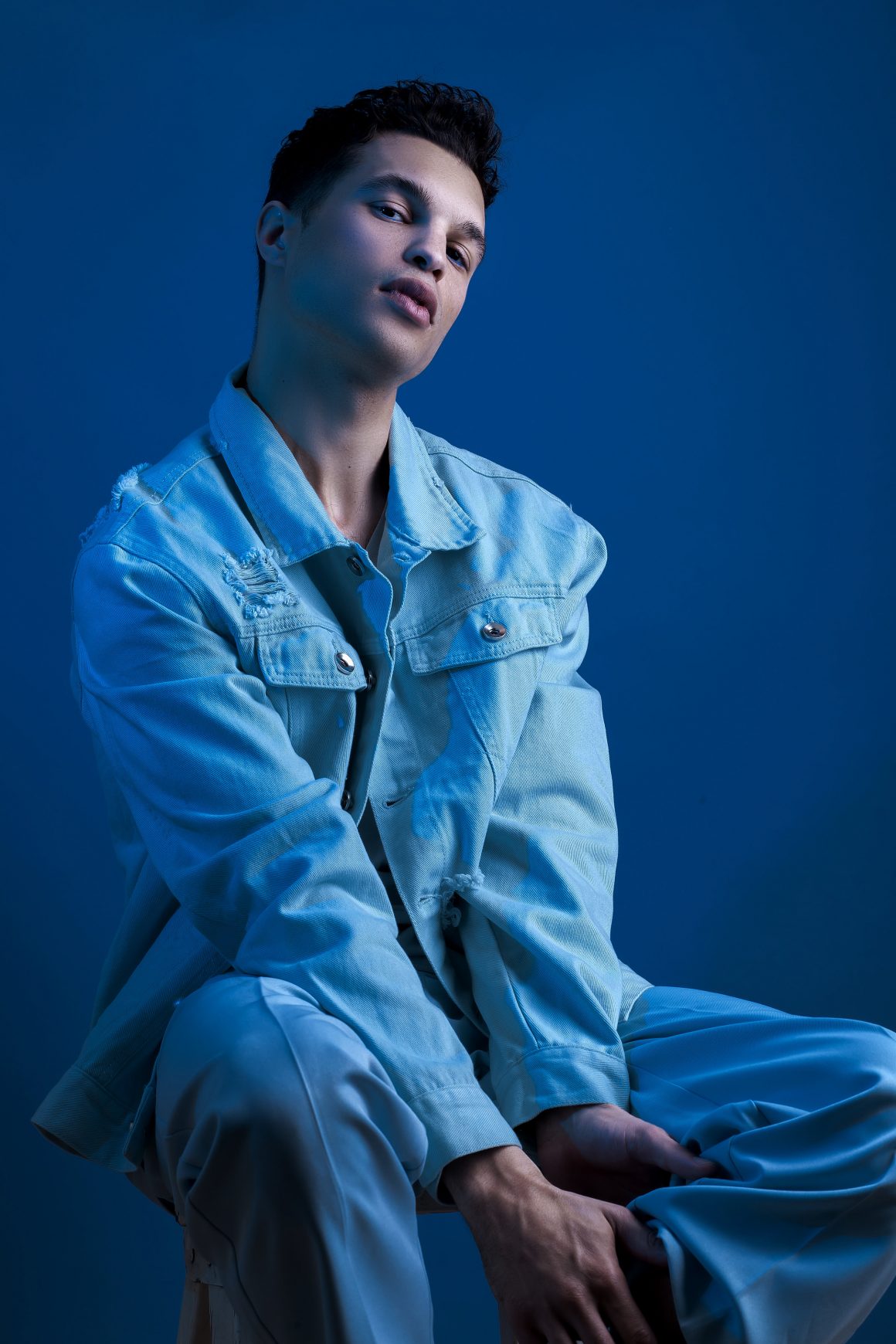 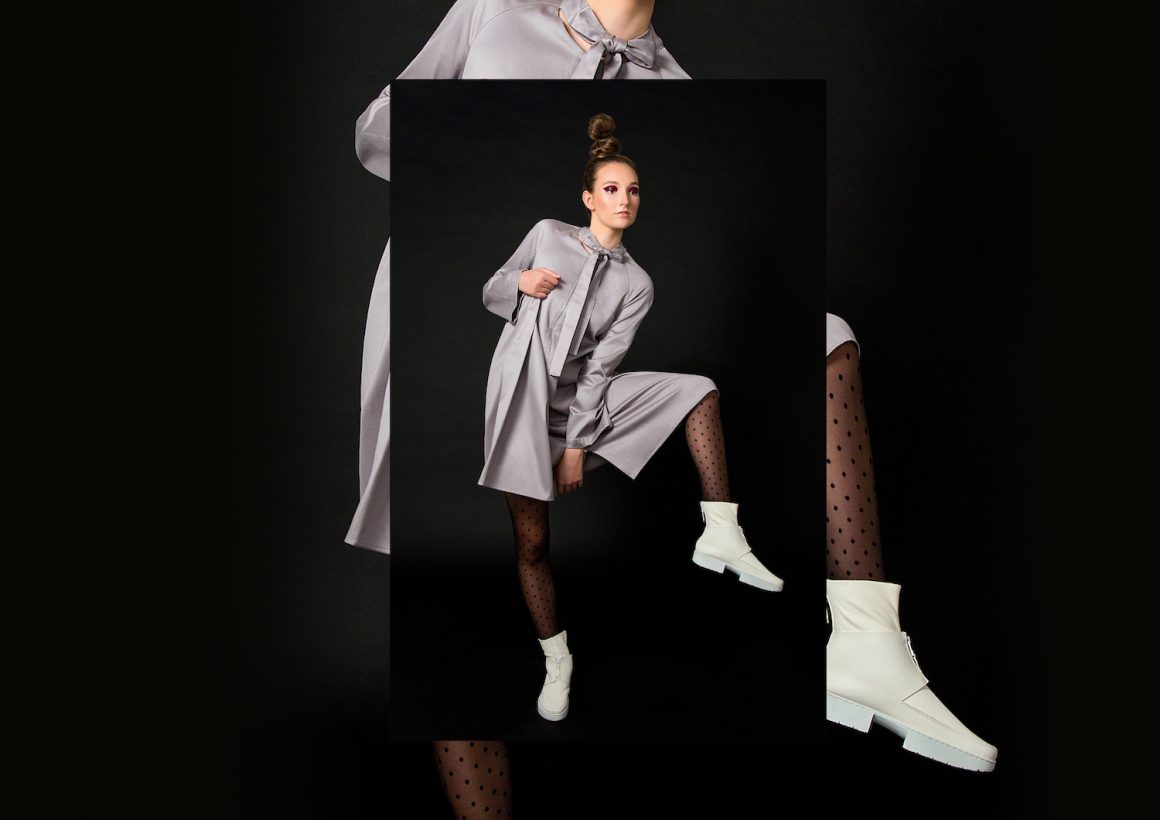 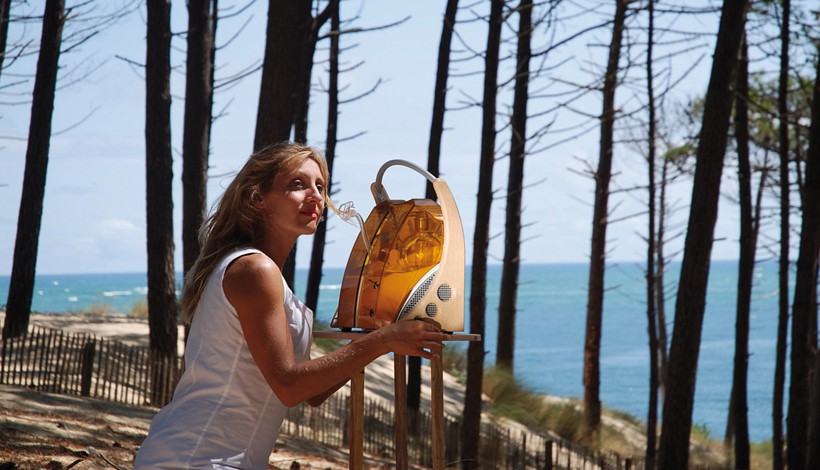 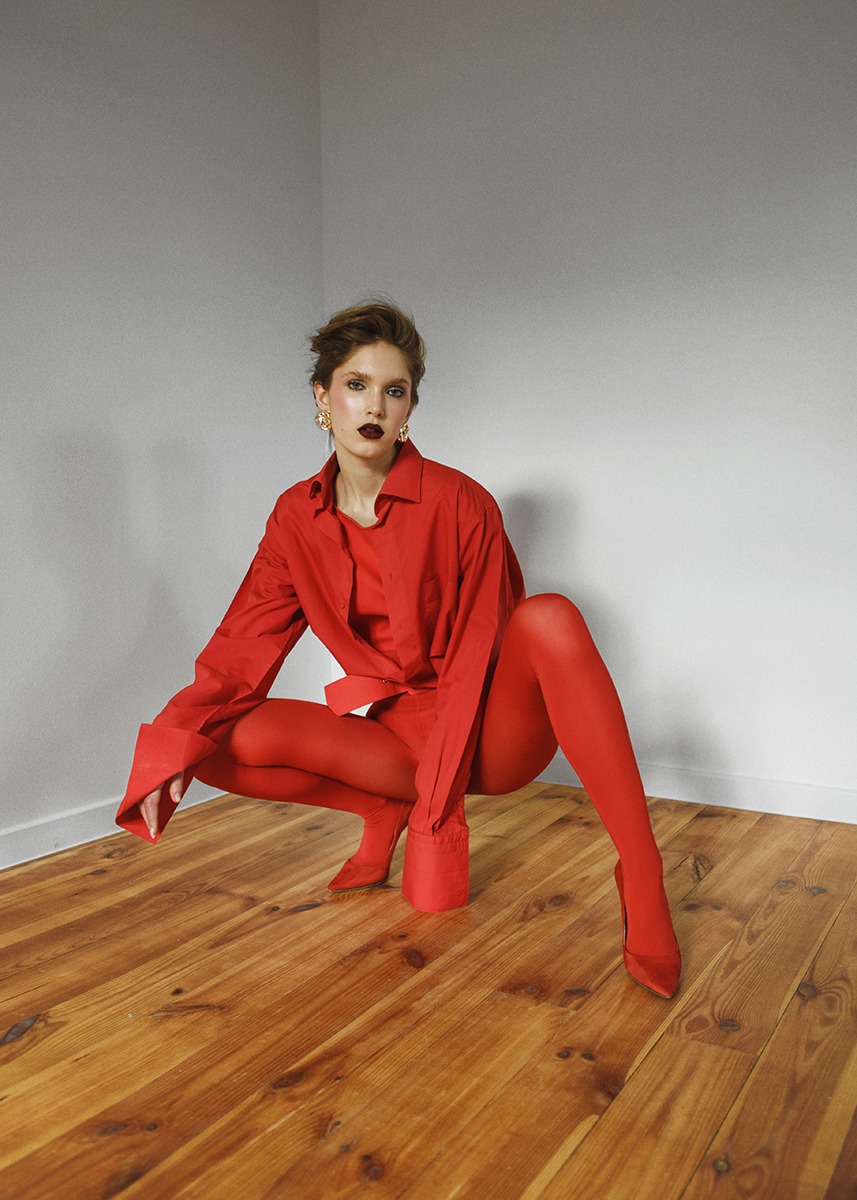 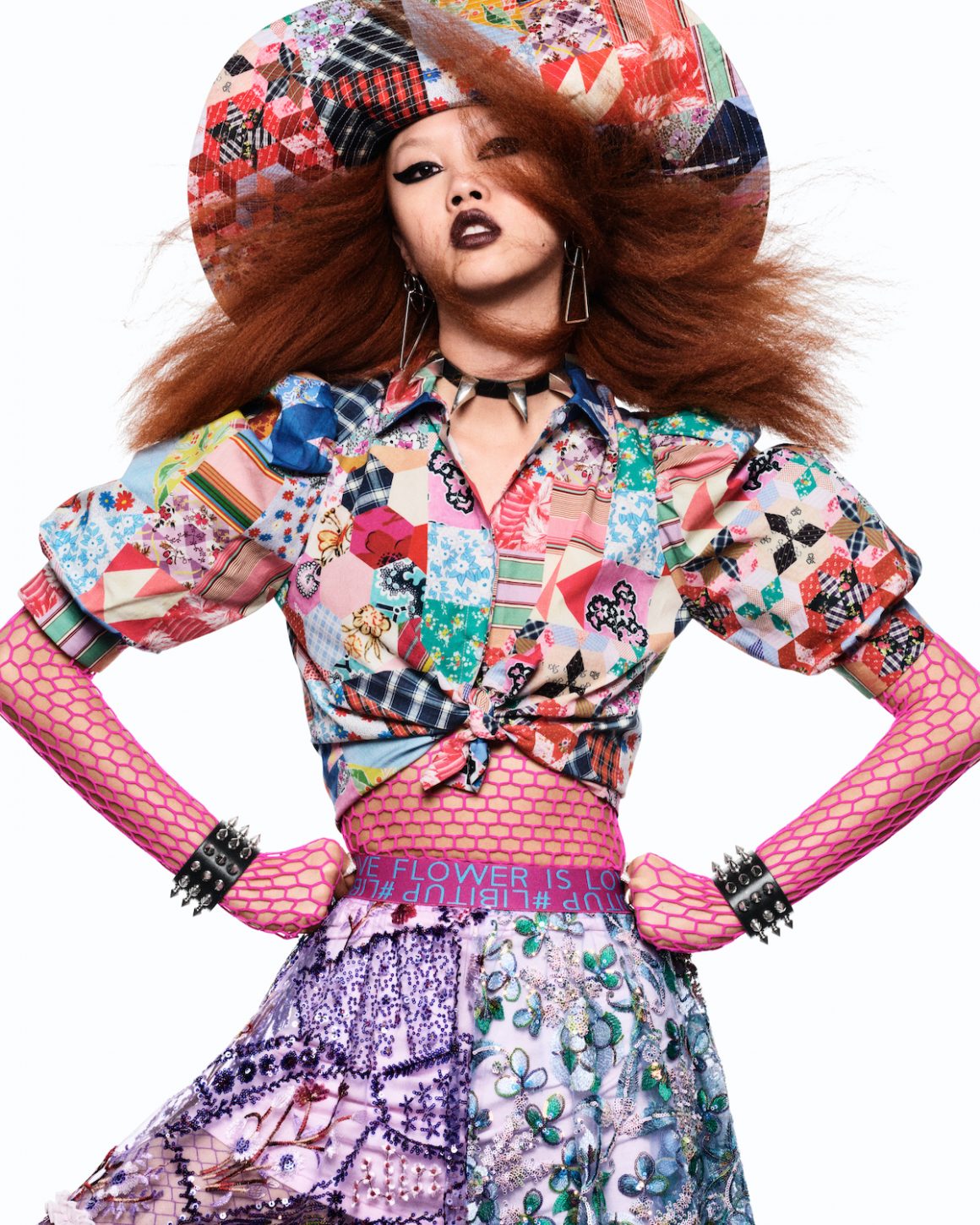