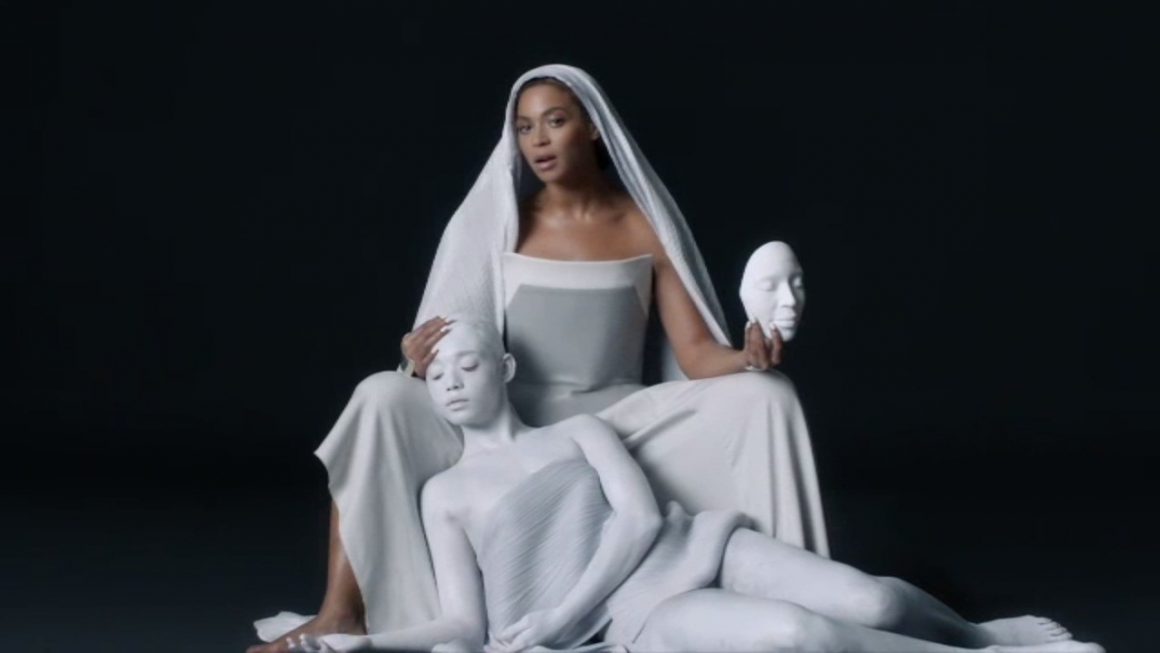 After the announcement of their joint tour this summer, Jay Z and Beyoncé released the short film “RUN” yesterday. Directed by Melina Matsoukas, the video clip features a dream cast worthy of Hollywood movies with Sean Penn, Don Cheadle, Guillermo Díaz, Emmy Rossum, Jake Gyllenhaal, Blake Lively, Rashida Jones, Kidada Jones, and of course Jay Z and Beyoncé! To top it all off, at the end, we find the mention “coming never” instead of “coming soon” usually used at the end of film teasers. Unfortunately, On The Run Tour is only American… We can’t wait to discover the videos of the tour! Check out On The Run Tour’s advertising campaign. 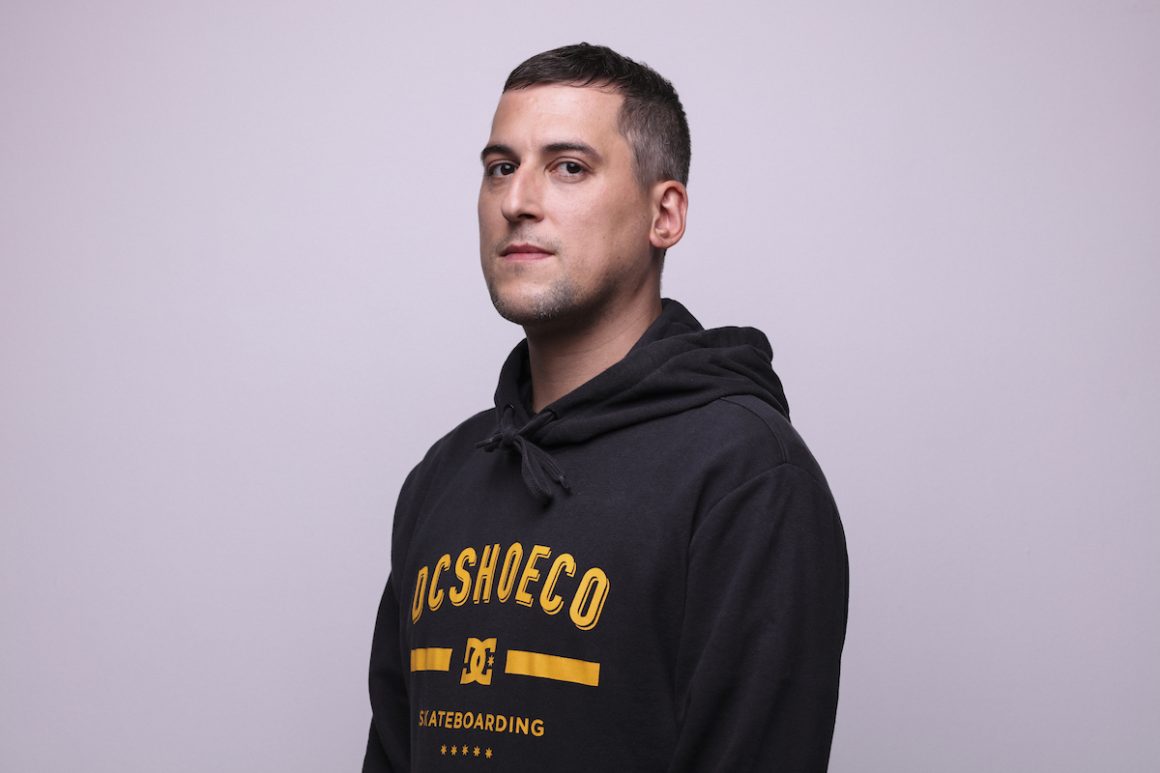 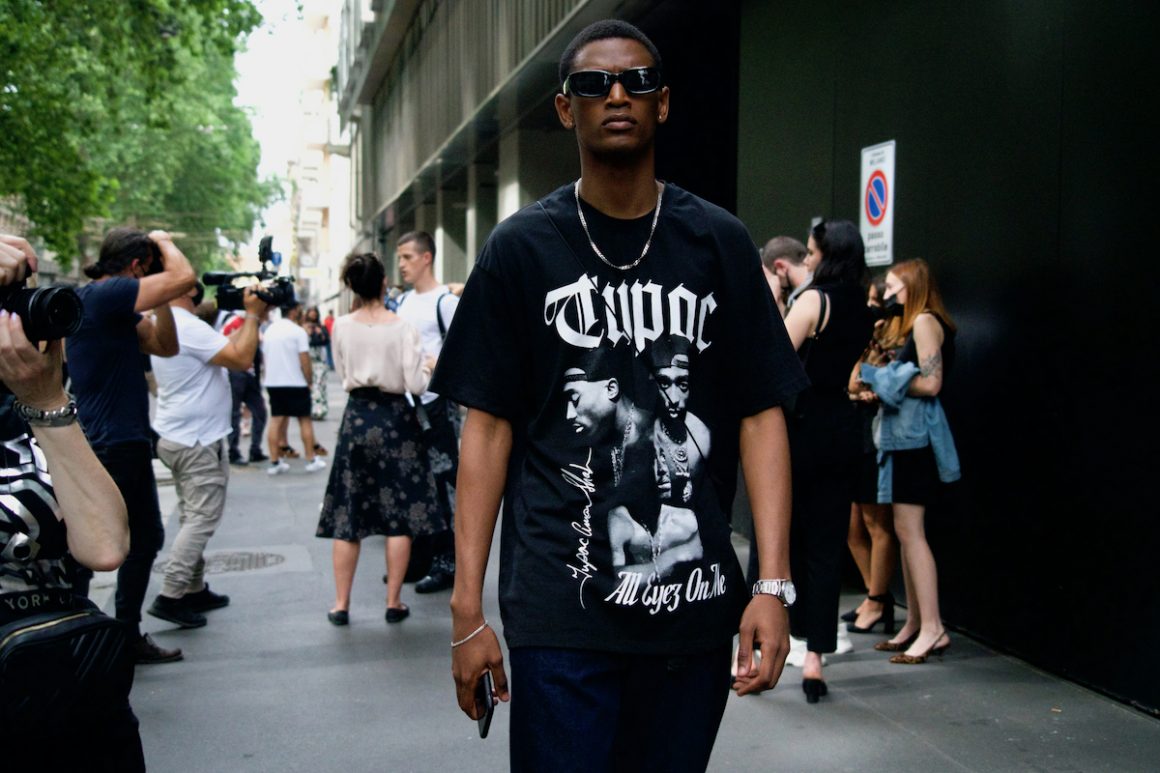 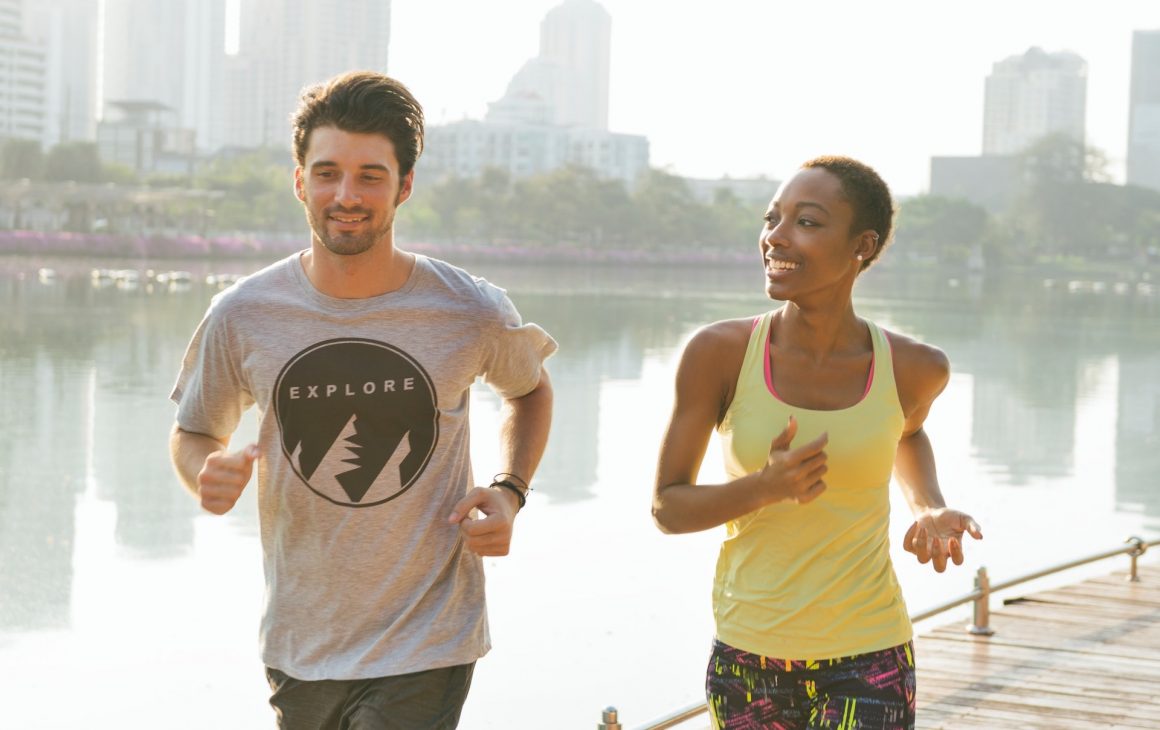 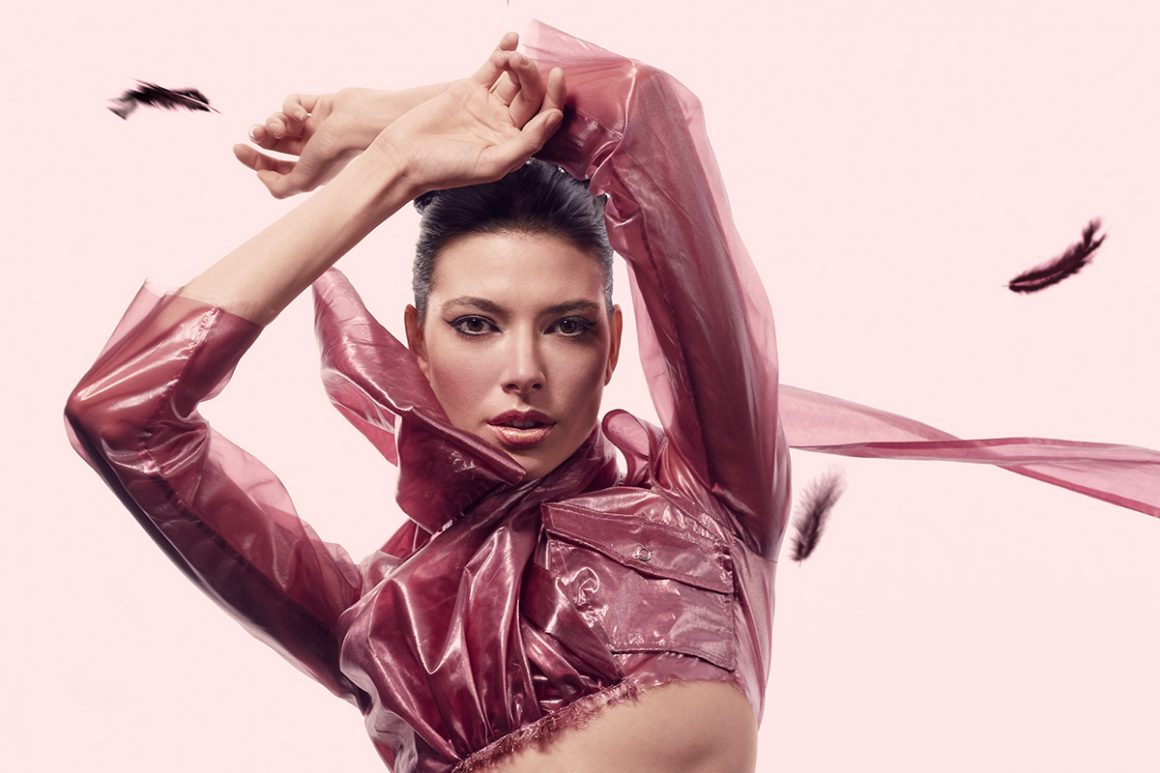 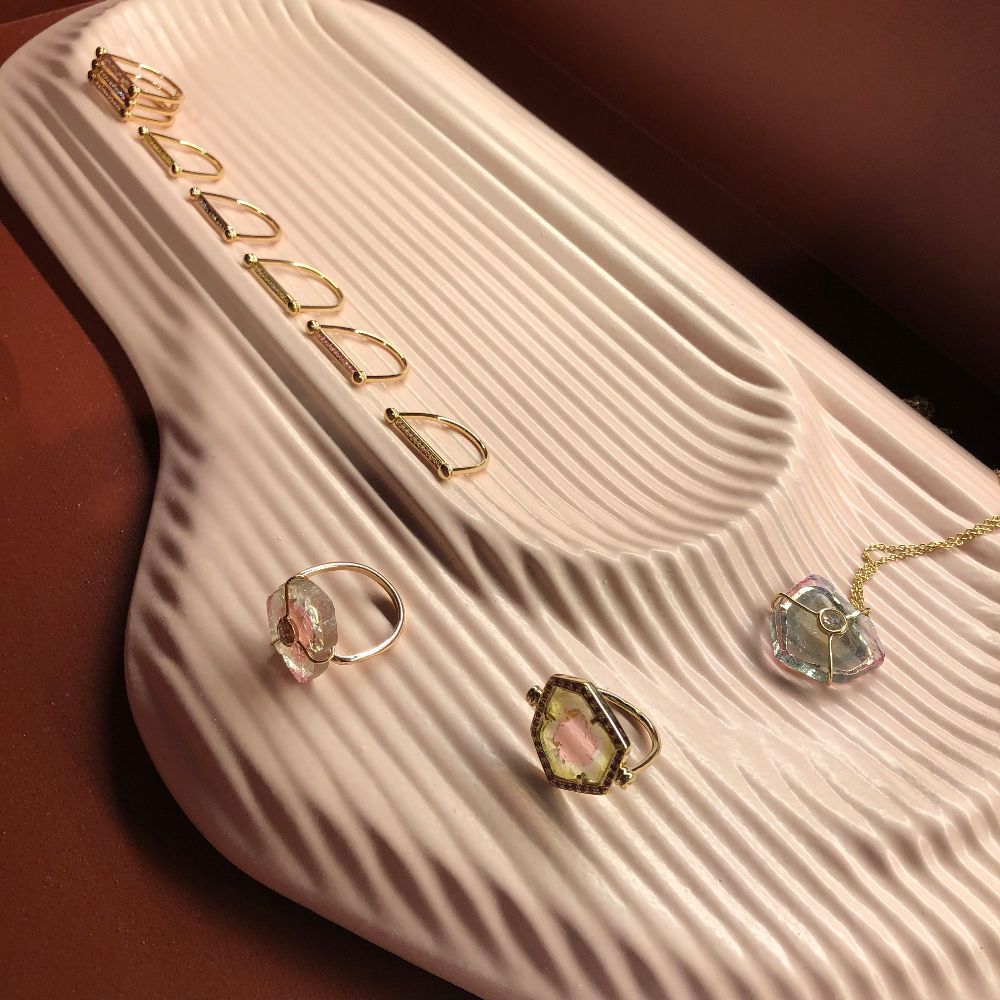 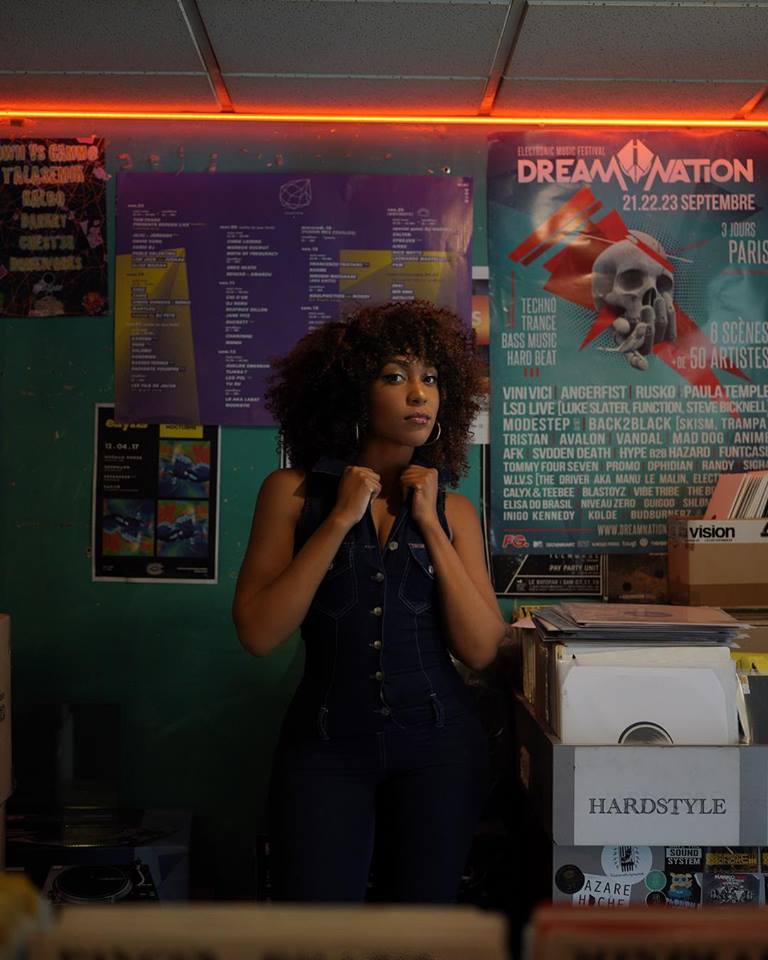