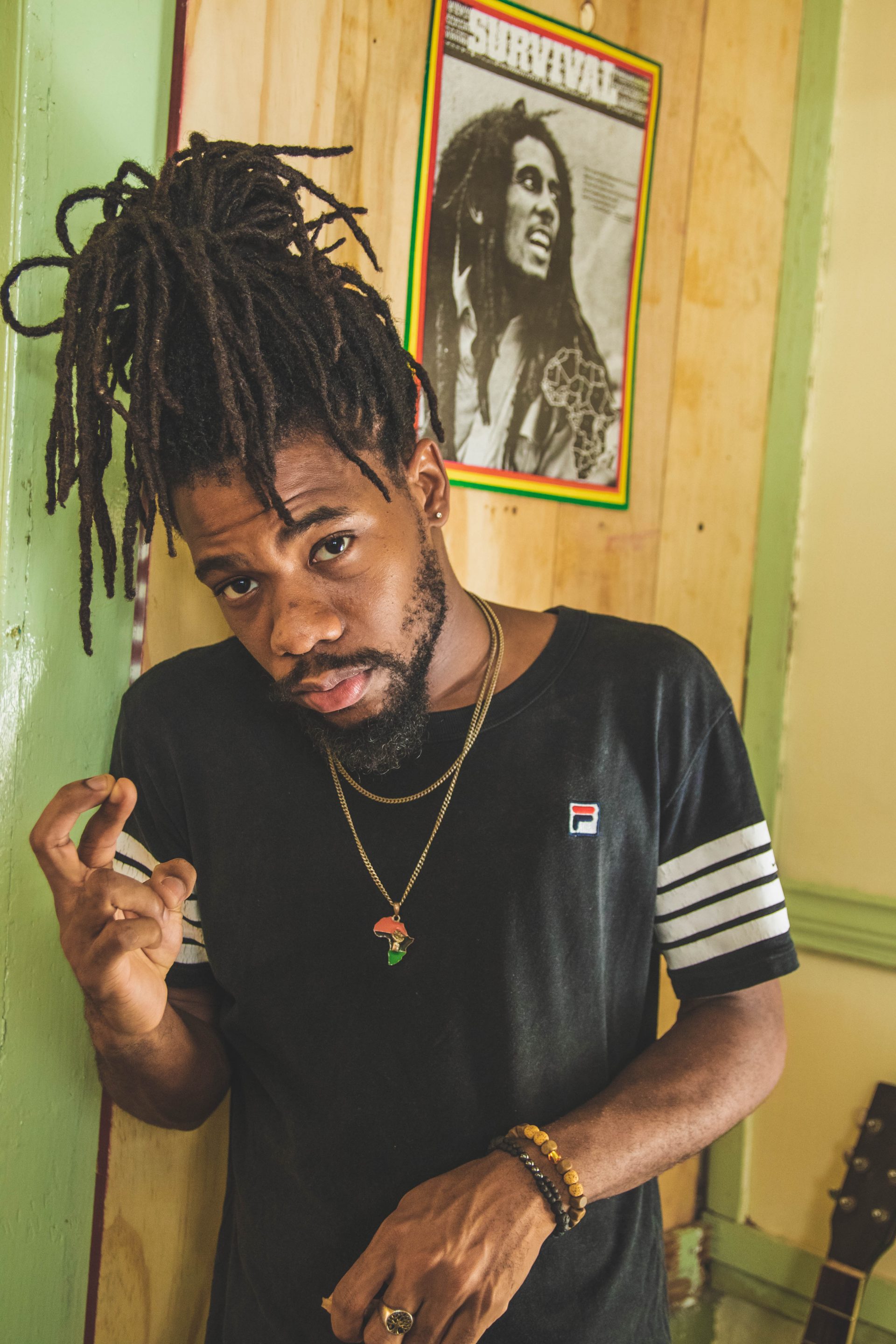 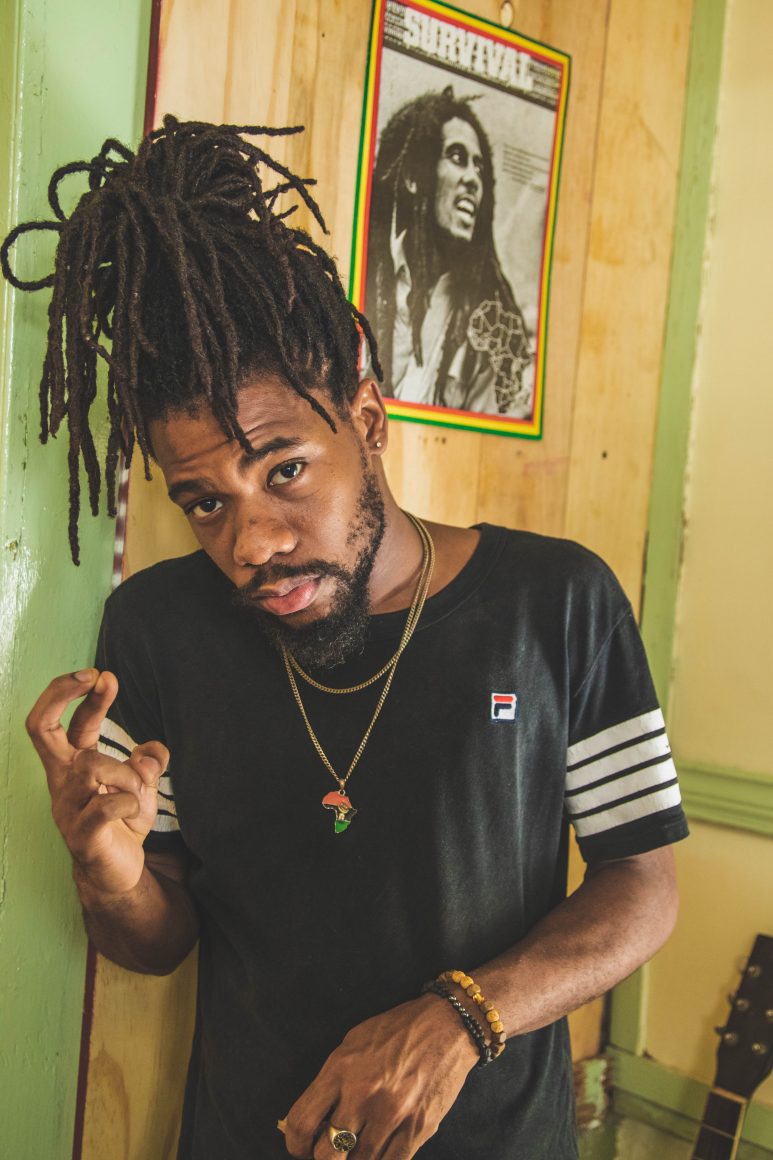 Since the success of his 2019 hit, Kibba Yuh Mouth, Jamaican sing-jay Shavarr hasn’t stopped working! From his studio Wizkilful Productions, which he owns and operates with fellow Jamaican Jahbar I – he continues to share a host of songs. The latest is Natural Vibe.

Natural Vibe is a soothing dancehall track that, according to Shavarr, was created to get listeners to relax and hopefully take their minds off all the devastating things going on in the world right now. One of his main intentions is to reduce depression.

In a statement, Shavarr said: the term “right now mi-floating” which was repeated several times in the chorus means that you are in a relaxed mood or state of mind, hence the title of the song “Natural Vibe”.

The catchy dancehall beat was created by Jahbar I, while the lyrics were written by Shavarr and influenced by his lifestyle. Natural Vibe was released on all digital streaming platforms on April 8. 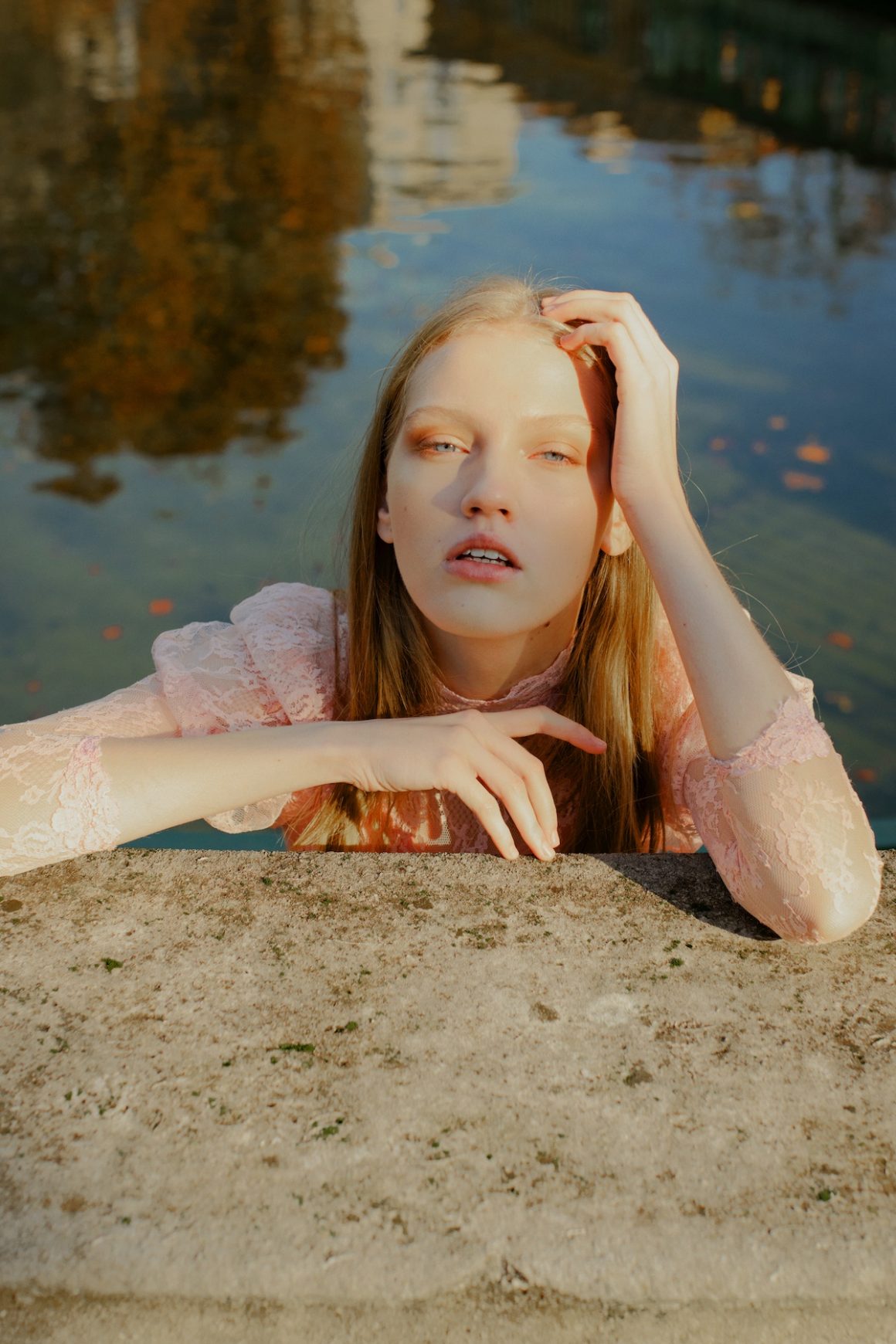 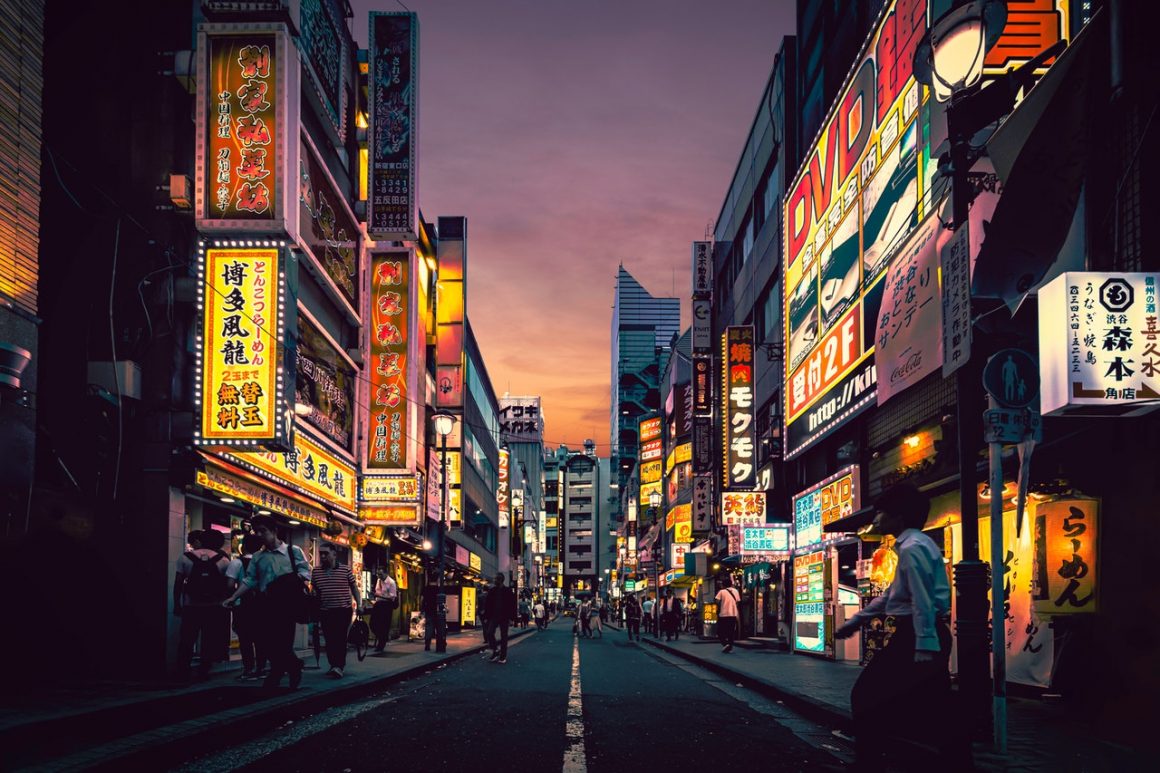 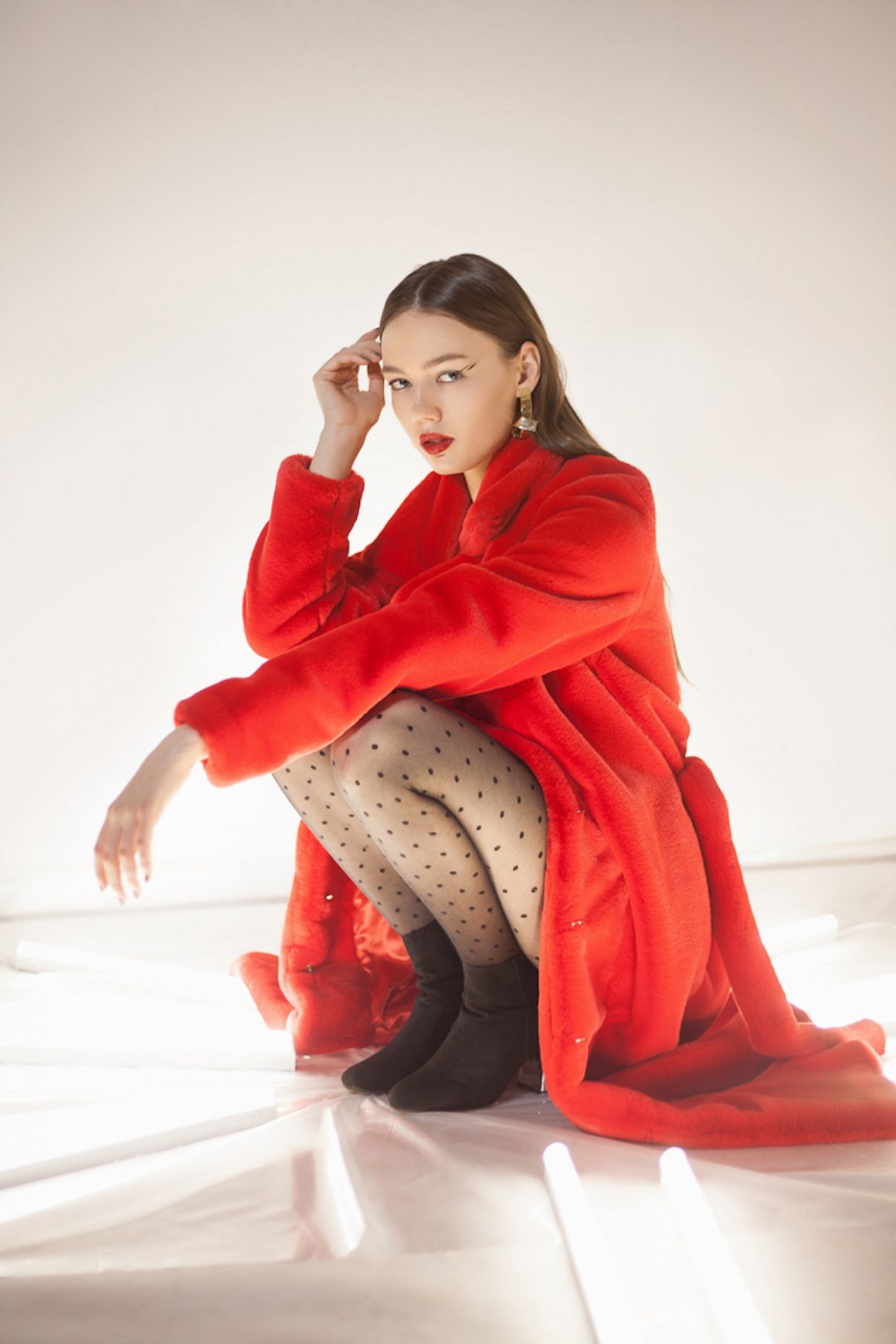 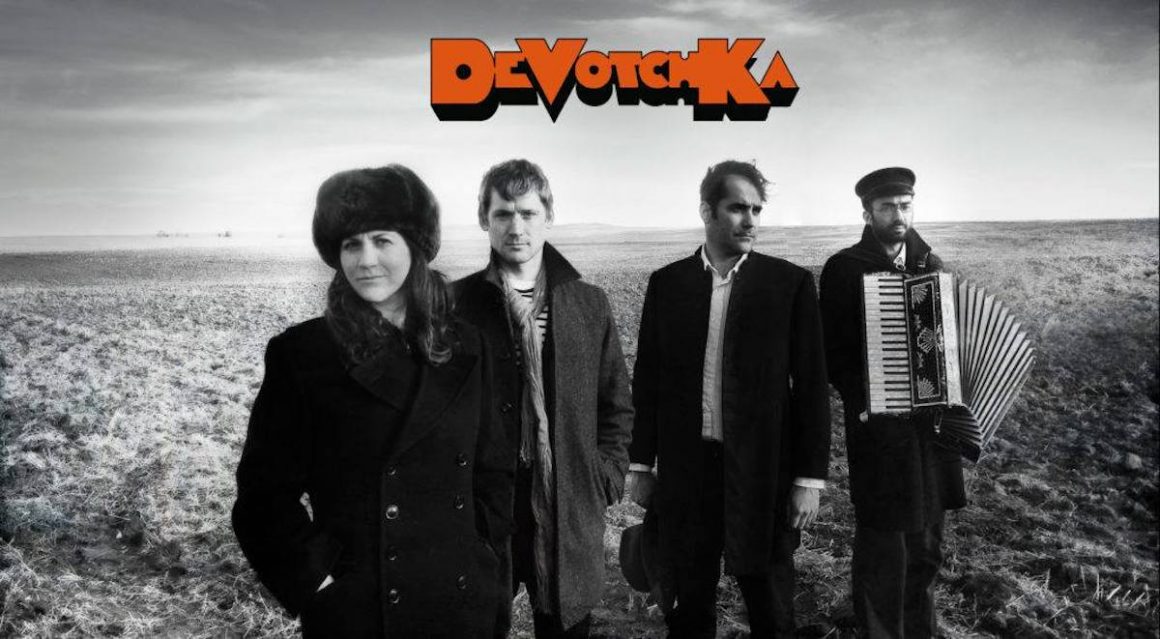 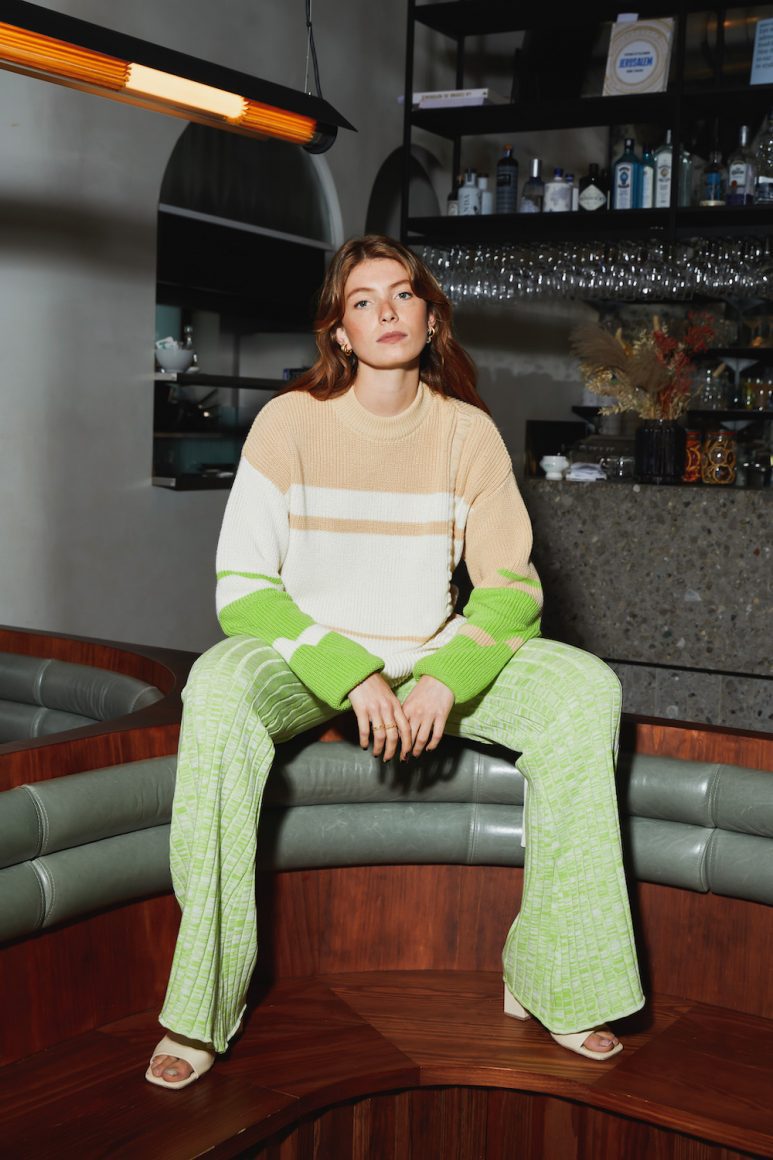 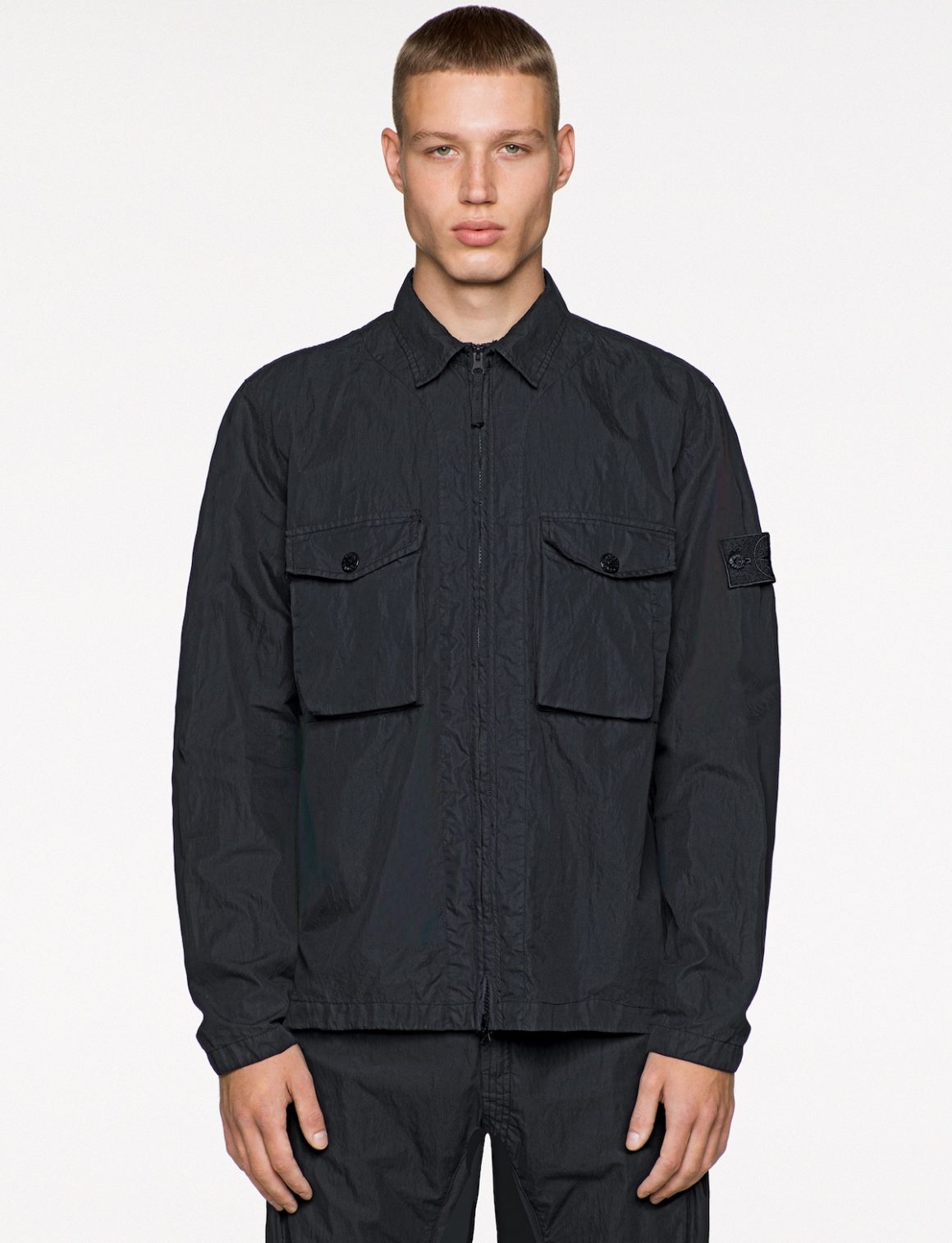