After “Skin”, and “Grace”, Rory Graham (alias Rag’n’Bone Man) reveals “Odetta”, the nex extract of his fist album that comes out 10th of february. 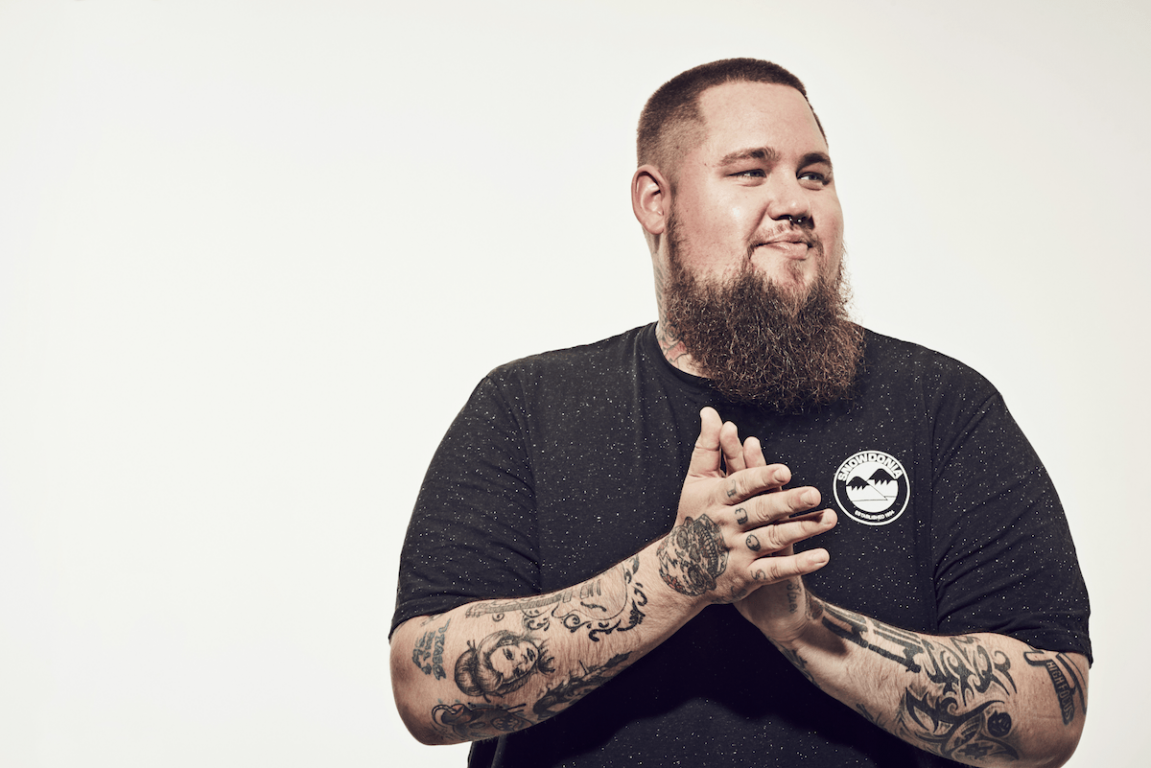 Rag’n’Bone Man is a soul, blues and hip-hop British singer. He made himself known in 2016 with the song Human, which was a huge international success. It reached the top 5 of Official Charts. 2016 have been an incredible year for Rory Graham. He’s been a part of the nominates at BBC Sound of Poll, and he also have been included in the New Artist 2017 of Apple selection. He is the fist of the “Music Ones To Watch list” de Google Play.

The news of his album comes in the same time as his victory of the very prestigious BRIT Critics’ Choice Award 2017. This prize has been won by Adele, Sam Smith or Emilie Sande. Speaking of this victory, Rory said : “I thought it was a mistake. I was in front of two big names of pop music. It was a big deal ! I am very happy, I was so glad to be there !” 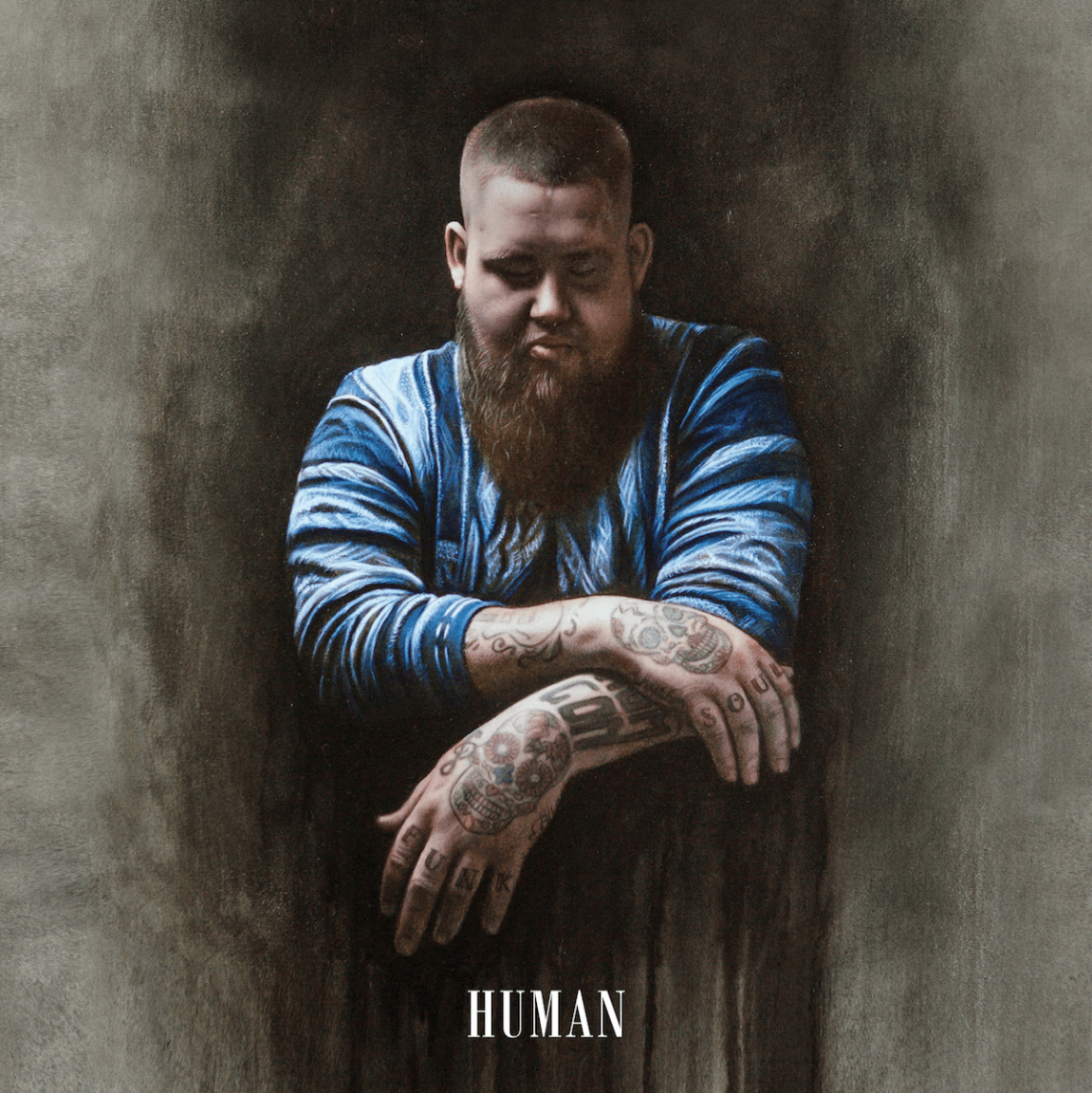 His song Human is now gold certified in 7 countries, recognize more that 45 millions of streams, and reached the first place of the Itunes classification in 25 countries. The song is now on every radios in the UK and is one of the most viral titles.

The international success of Human comes after years of hard work for Rory, on the roads and from dates to other dates. At the age of 15, he began to rap in his hometown, Uckfield. And at 19, encouraged by his father, he sang in blues bars. His love for blues developped to turn into something bigger, when he joined the hip-hop collective from Brighton, The Rum Commitee. Then he often went to London to play during hip-hop nights in Brighton. After Blues Town, Wolves and Disfigured went out, he gathered big crowds through the entire UK, and still very soon in his career. 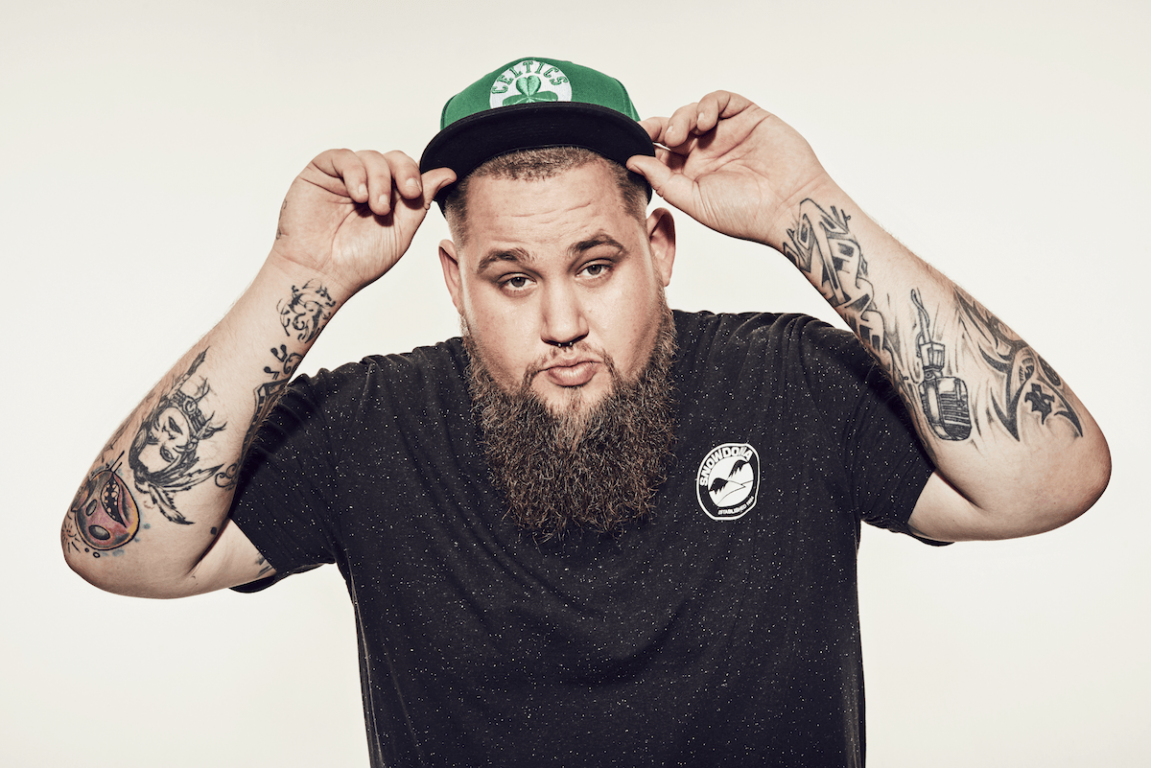 “His powerful voice, an instrument between humming and roaring.” – Sunday Times Culture

He will be doing a concert in Paris at Elysées Montmartre the 27th of march. You can hear his new song “Odetta” below. 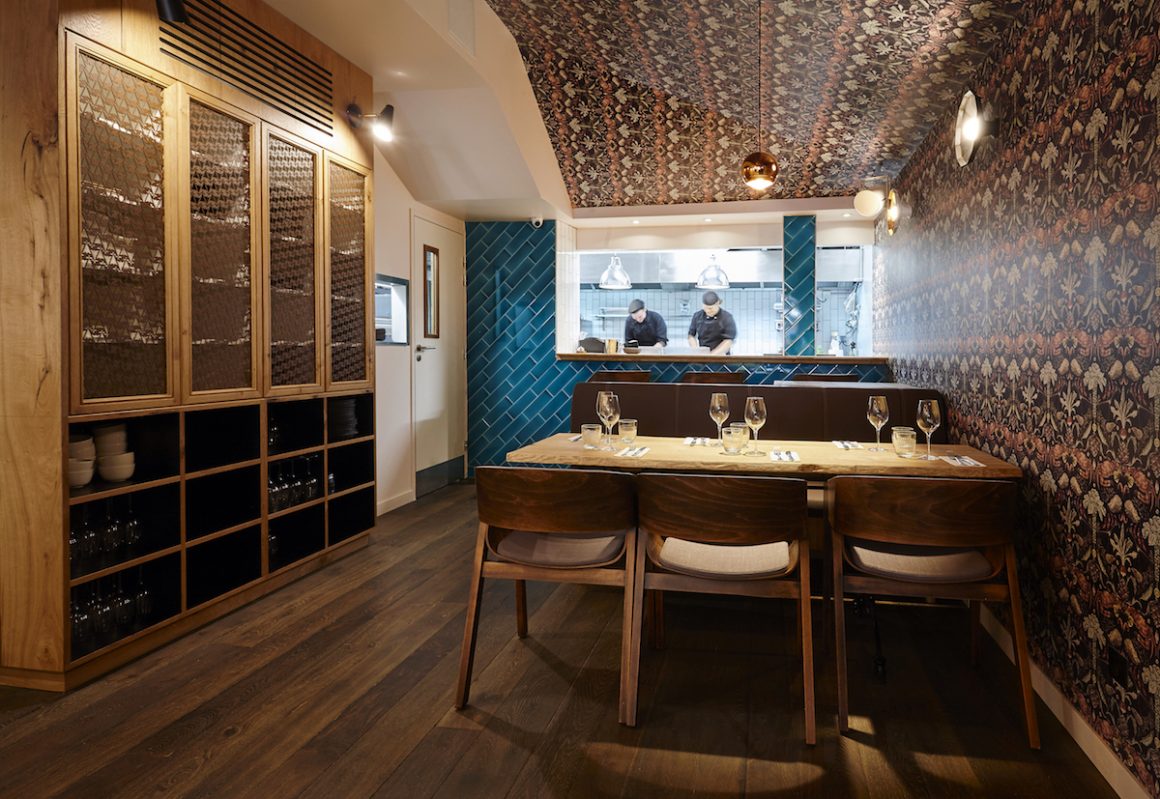 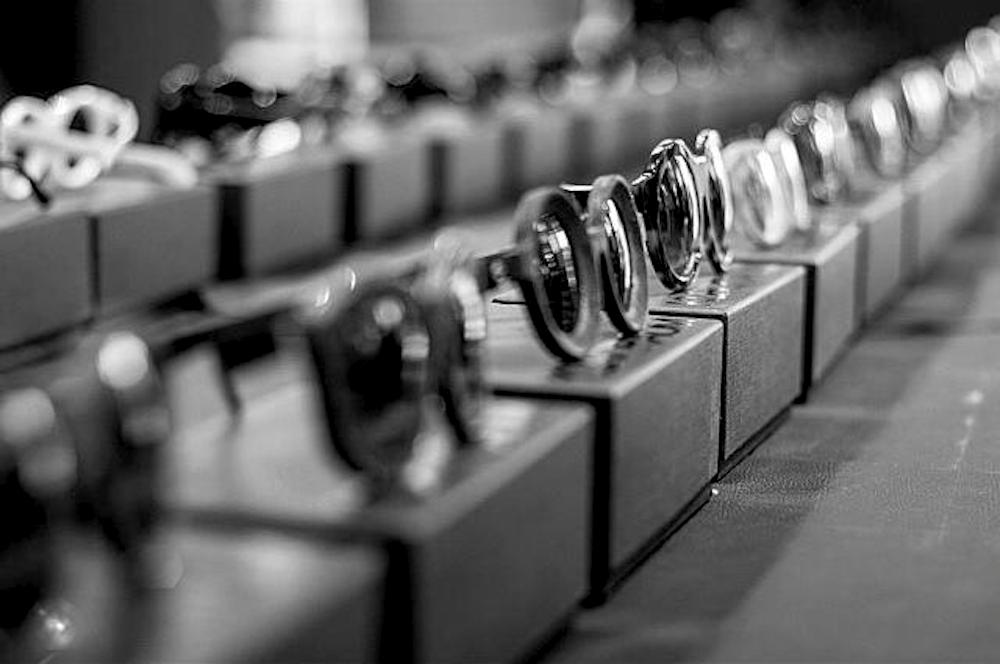 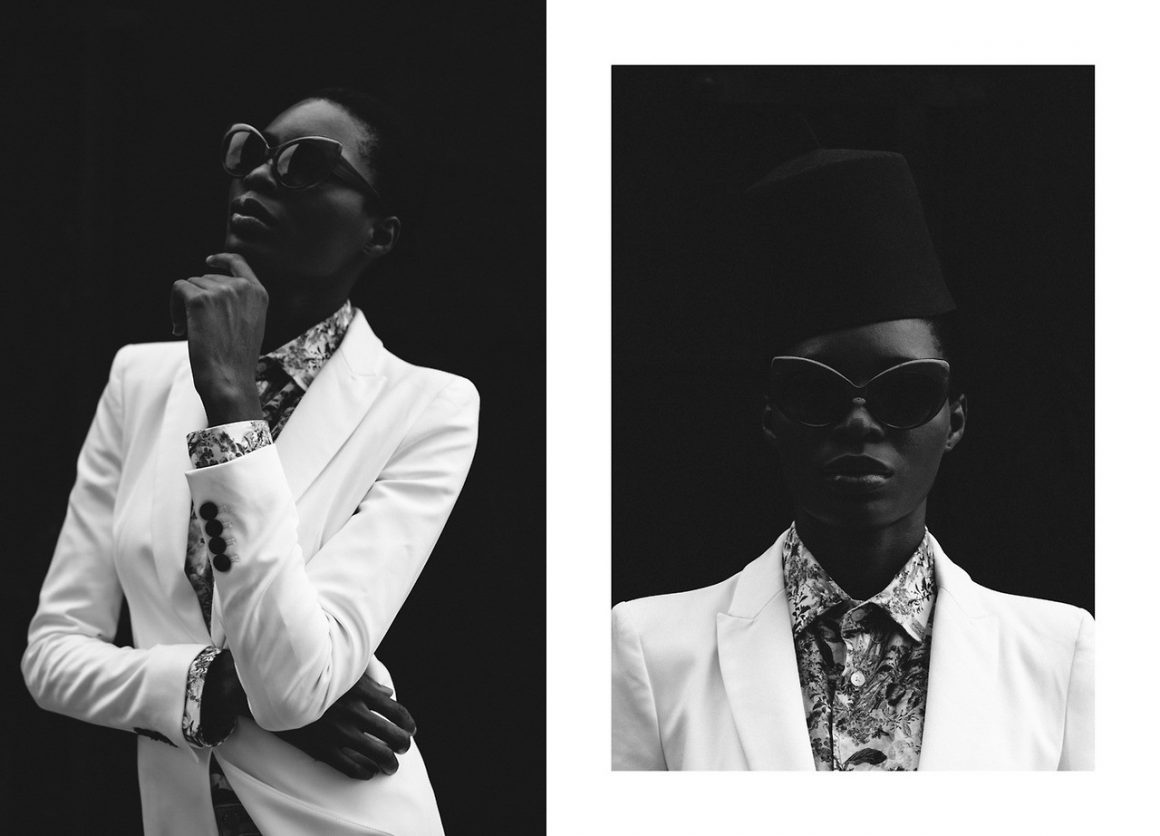 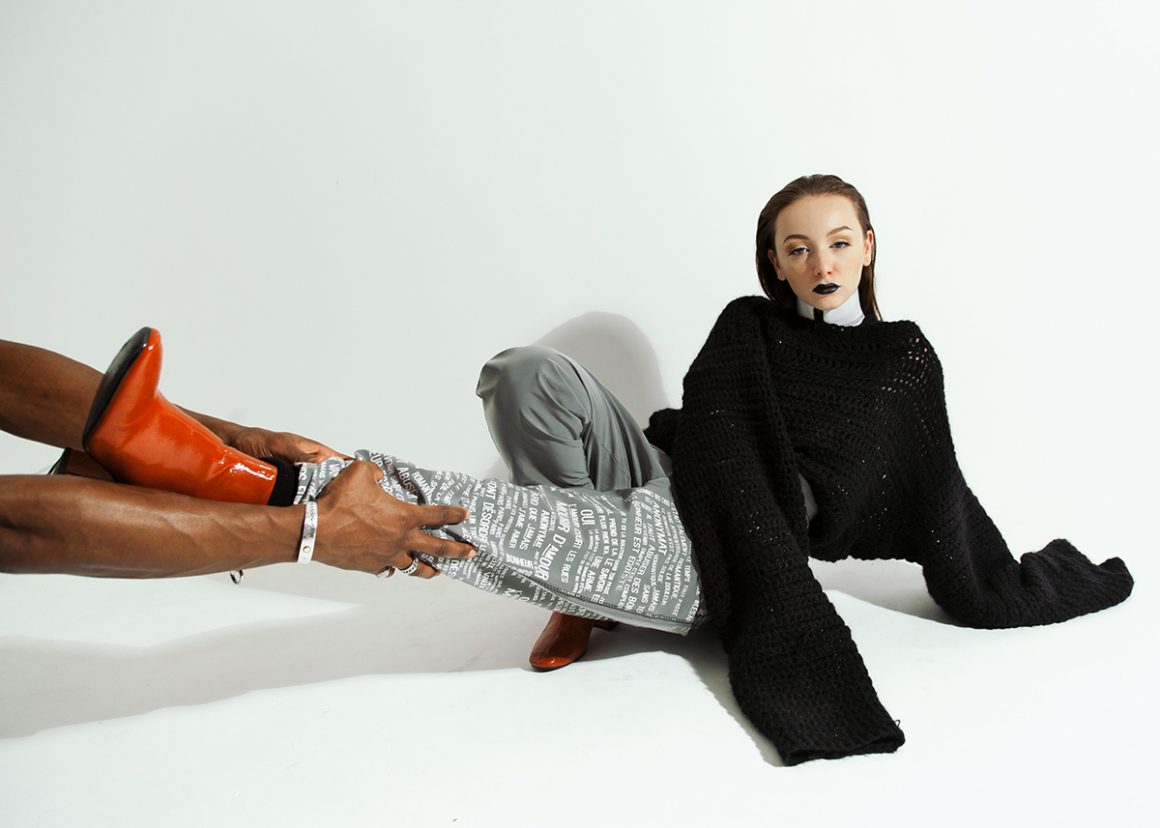