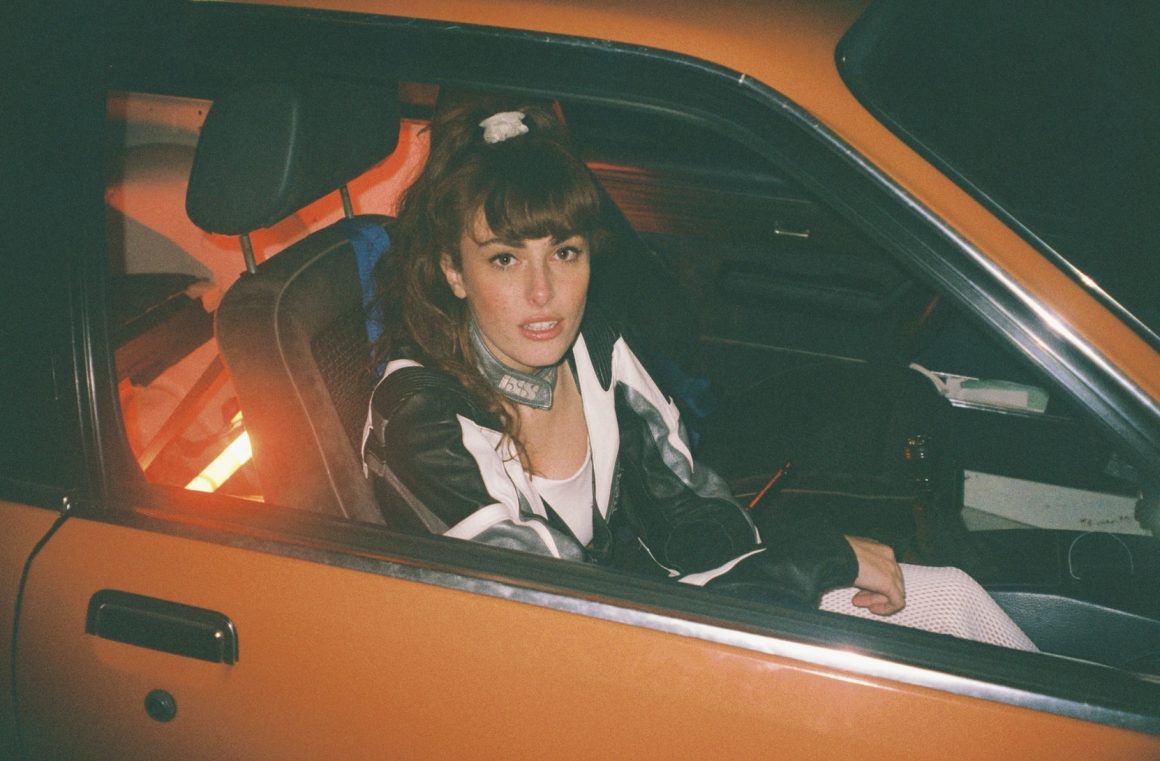 Poupie is on fire with her new EP FEU

Poupie is an electric battery. You can feel it in her way of being, and in her music.

The singer released her first EP, entitled Poupie, which revealed all the energy and singularity of an artist in permanent construction. On the six tracks that make up this project, she explores her trap, reggae and pop ideas in a delirium that only she could have authored. And who says construction says natural which returns unceasingly to the gallop. There is always a word, an expression that reminds us who we listen to. At the turn of a sentence or a verse, Poupie is constantly there, copying no one. 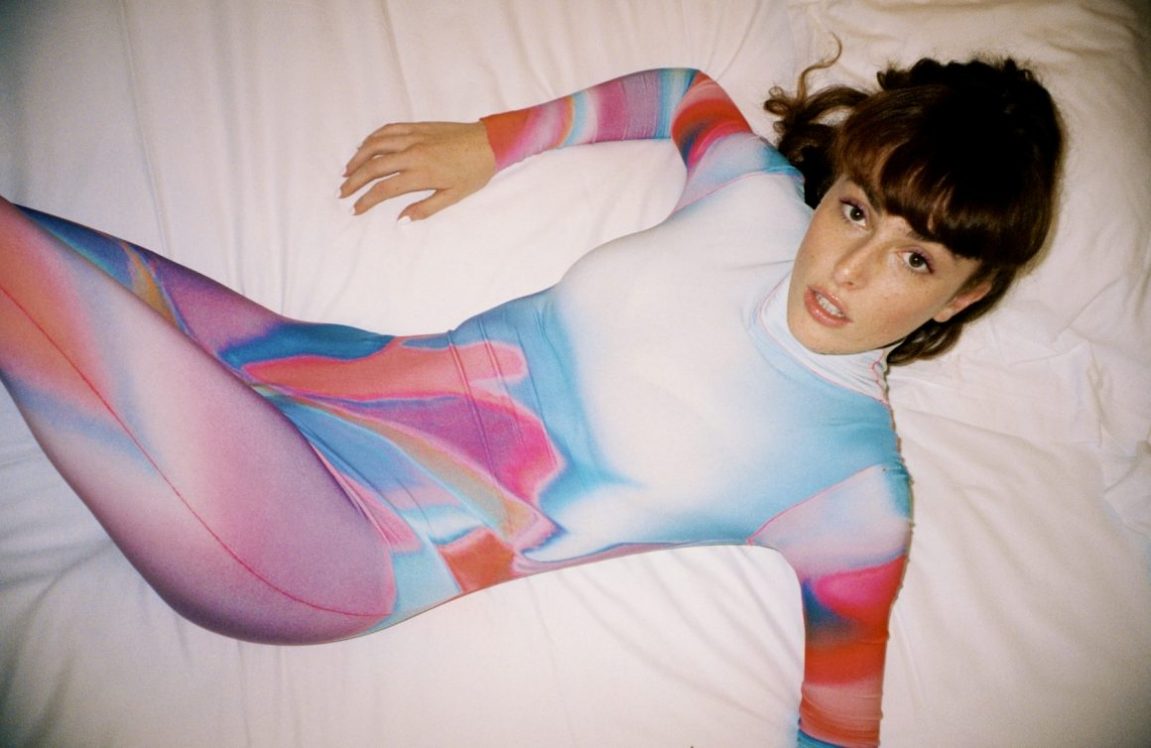 Her background is still new, but Poupie has always been immersed in music and writing. First in English, then in Spanish. It is only recently that she tried her hand at French. “It’s a language so close to me that it has allowed me to go deeper into my personality, to reveal more things”. During her childhood, she lived in eighteen different cities, then spent several years abroad. Perhaps that’s where Poupie gets her ability not to let herself be locked into boxes or terms, her desire to move from Jamaican sounds to variety, from rap inspiration to daring vocal flights.

All too often, musicians are asked to remain homogeneous in their projects, to seek coherence at all costs. But why pull out their hair when the evidence is right in front of us? Coherence is Poupie herself, her voice so recognizable and the life she tells. Her apparent eccentricity actually hides a down-to-earth personality, who knows precisely where she wants to go musically. Those who have worked with her know this very well. High P, Le Side, Todiefor… To make this EP, she surrounded herself with producers anchored in their time, known to be among those who shape today’s sounds. 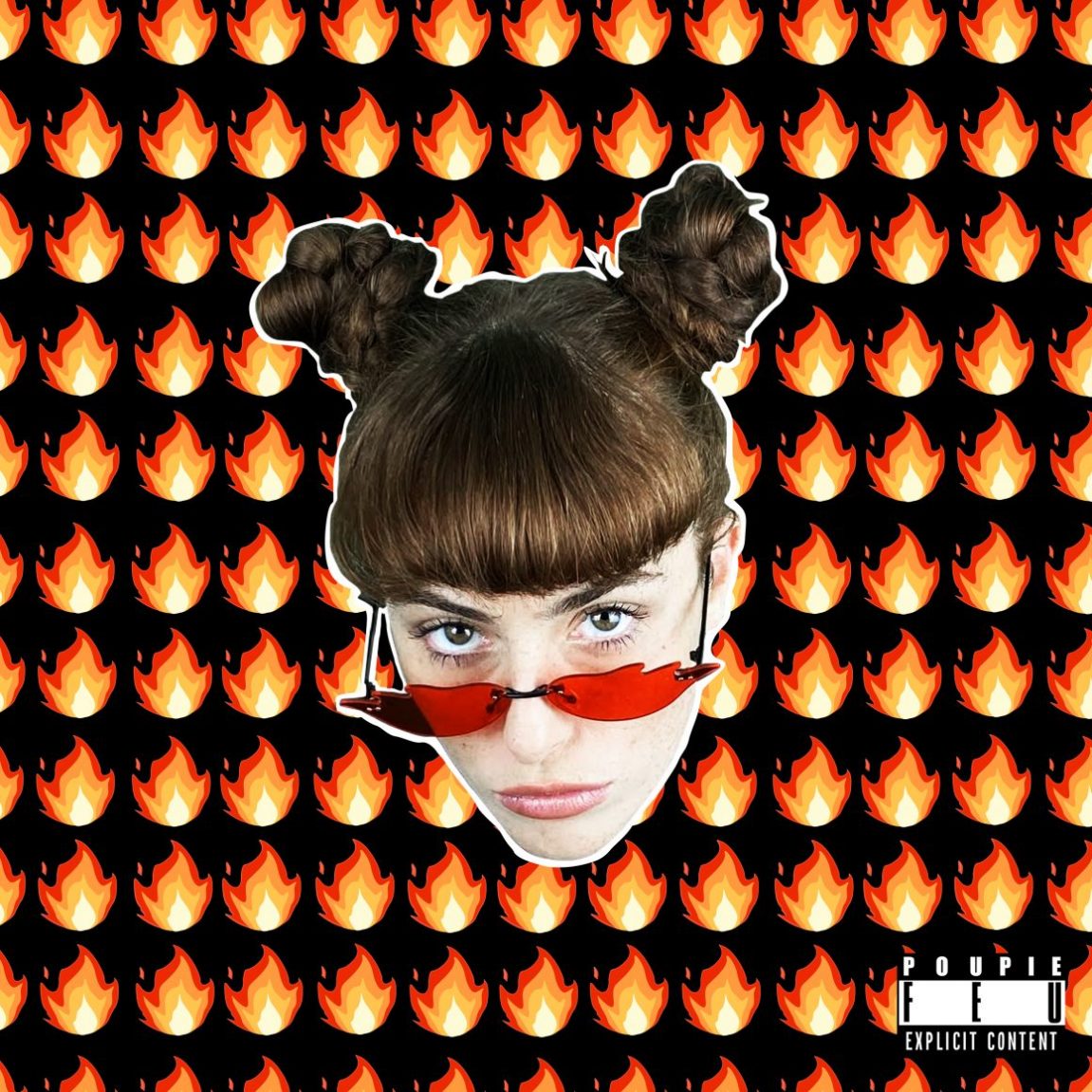 Poupie marks the spirits as she is. No need to lie or overdo it. She is also a musician, who can alternate without batting an eyelid between a more urban production and a piece where she accompanies herself on piano or guitar, and she has a confusing number of strings to her bow. So much the better. Her new project “FEU” is proof that if intuition and talent are there, everything else is secondary. 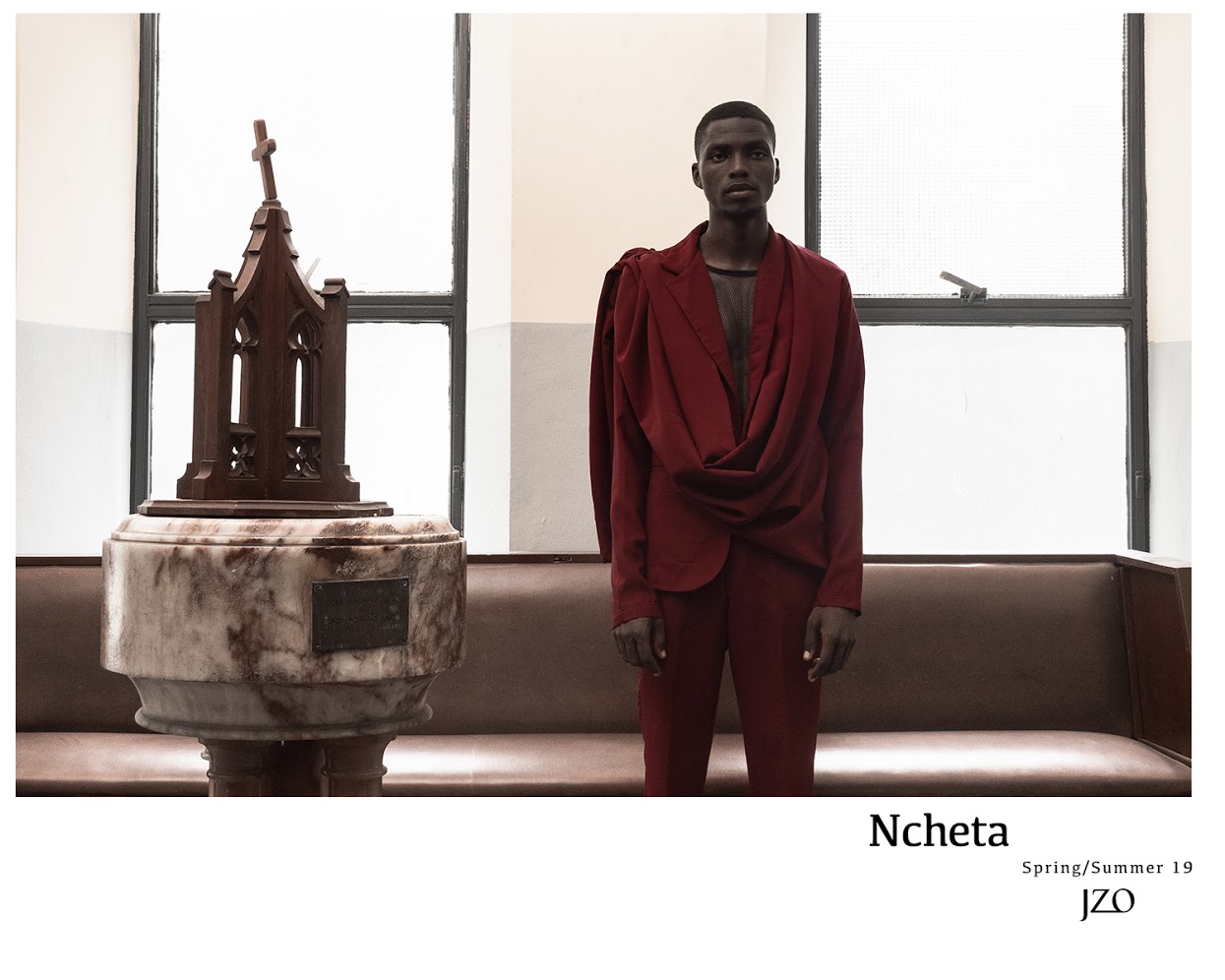 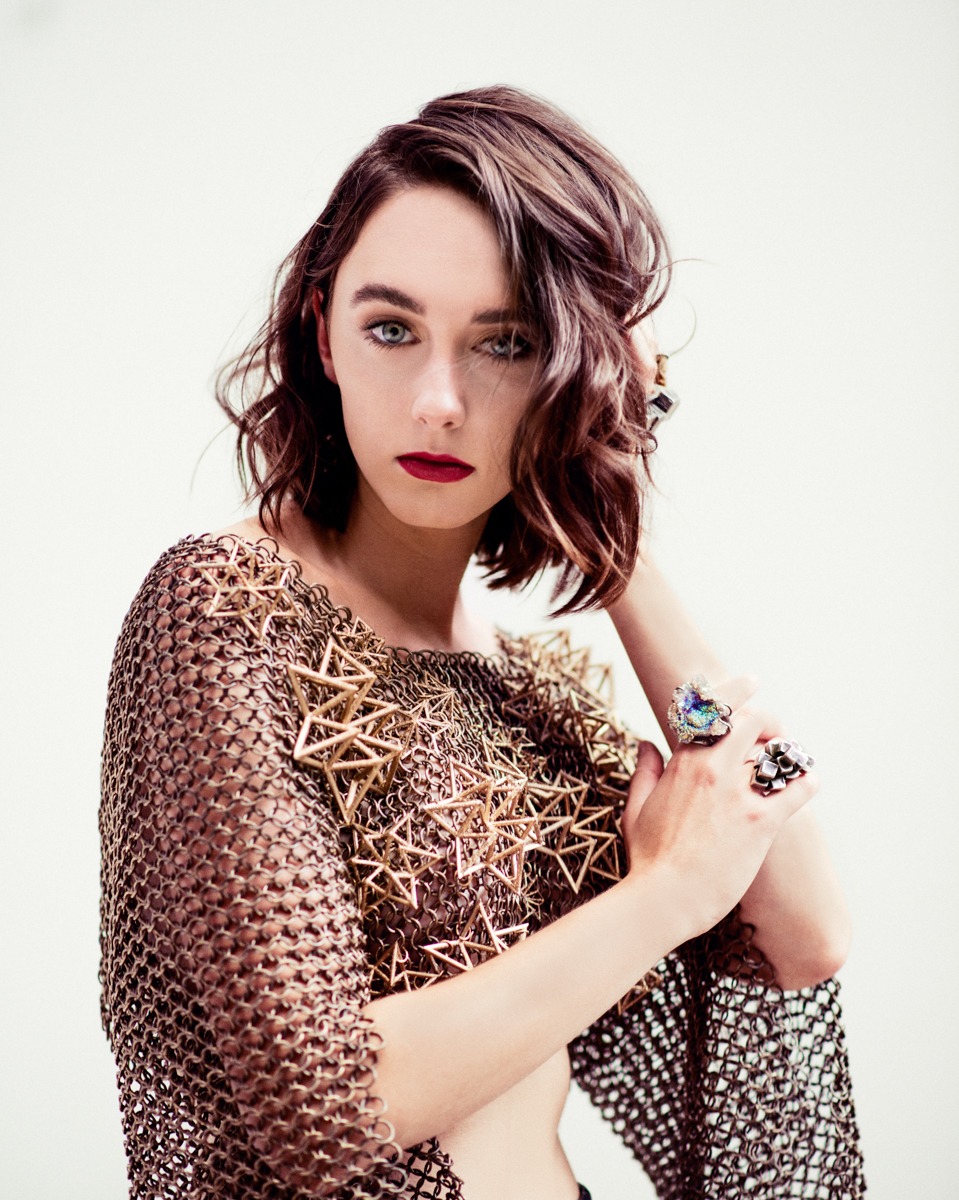 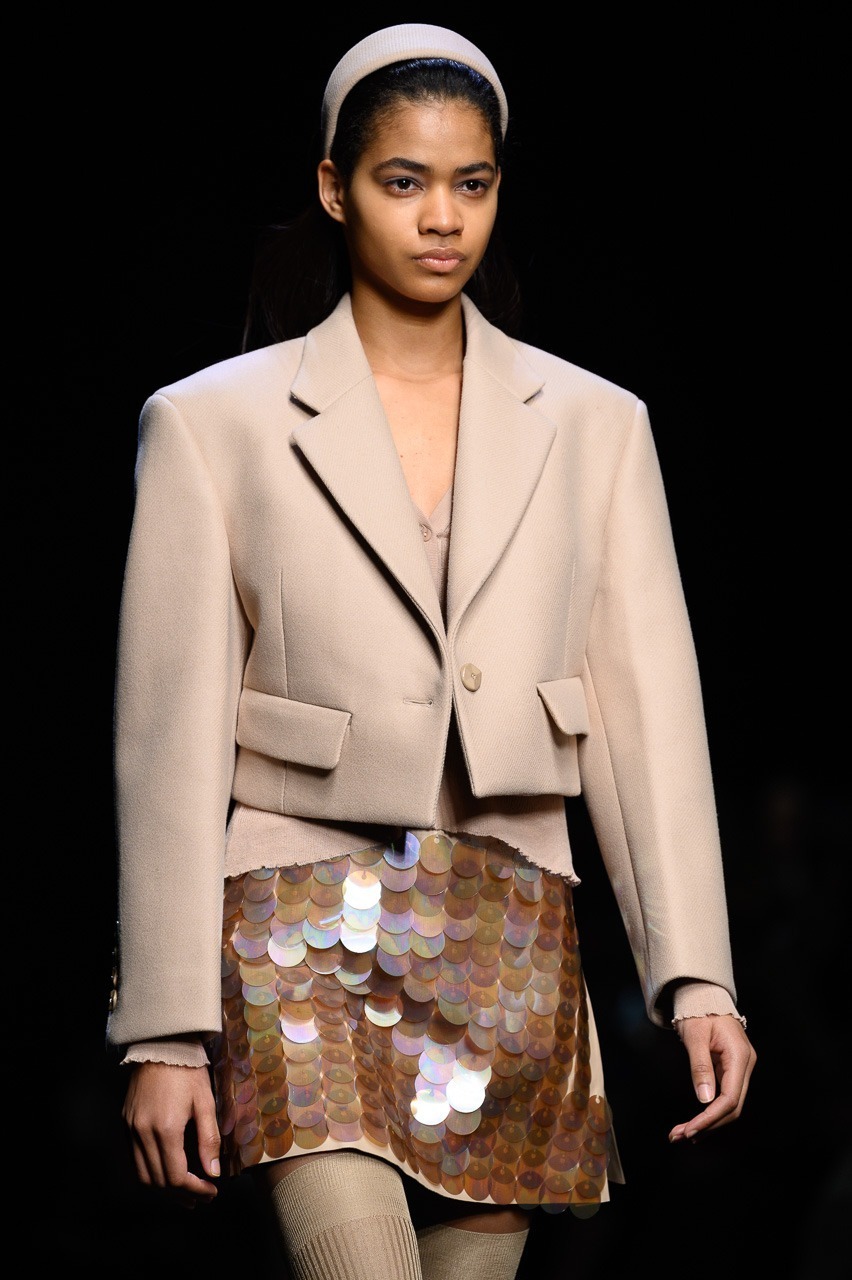 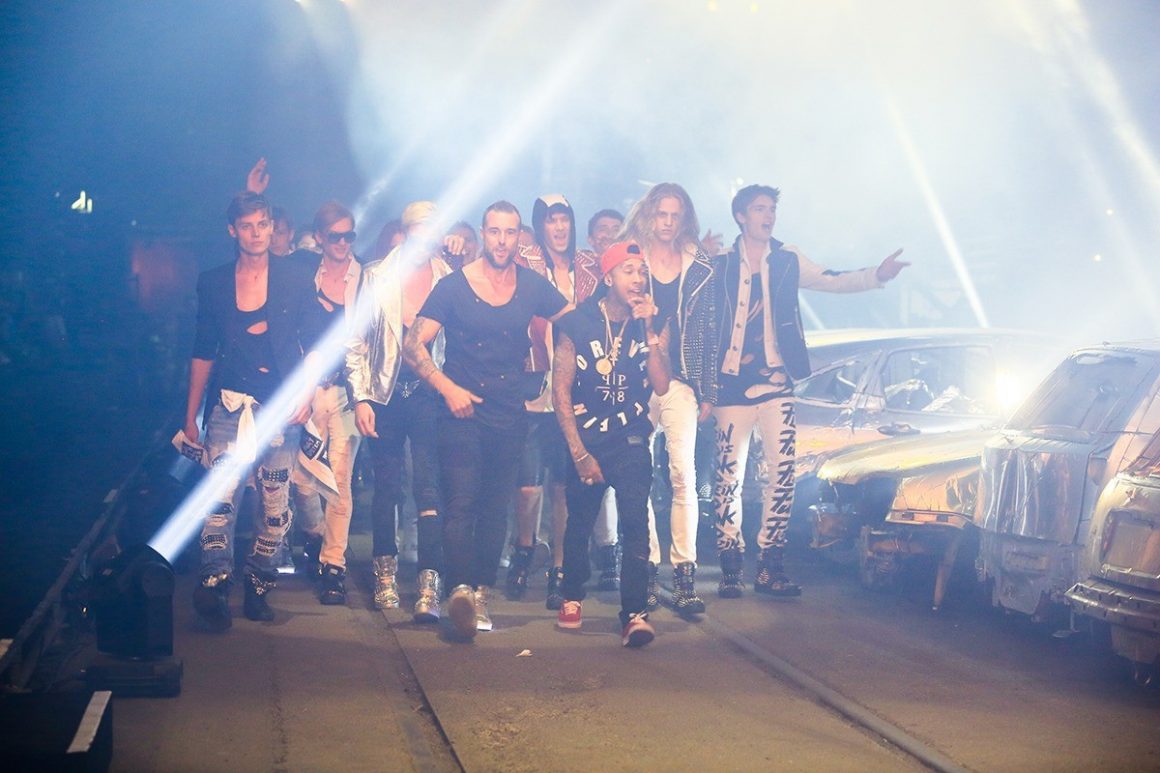 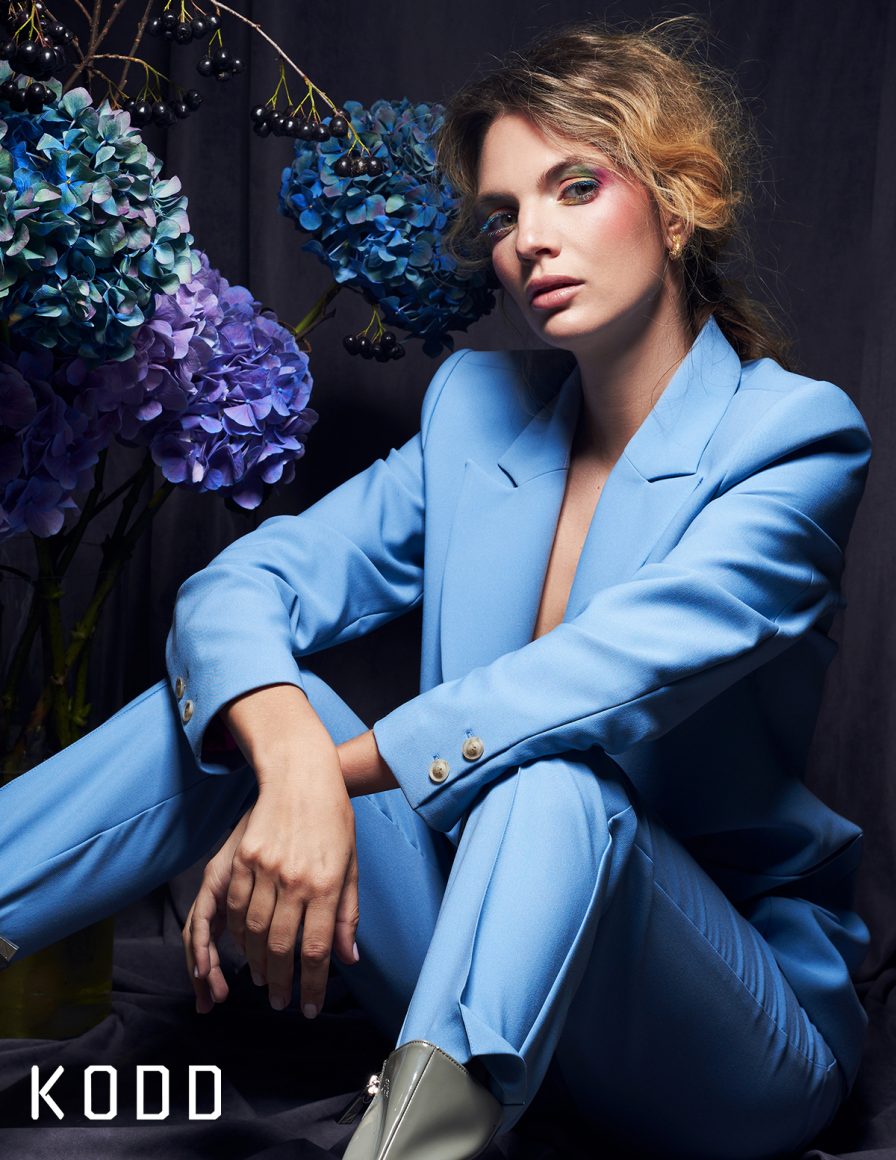 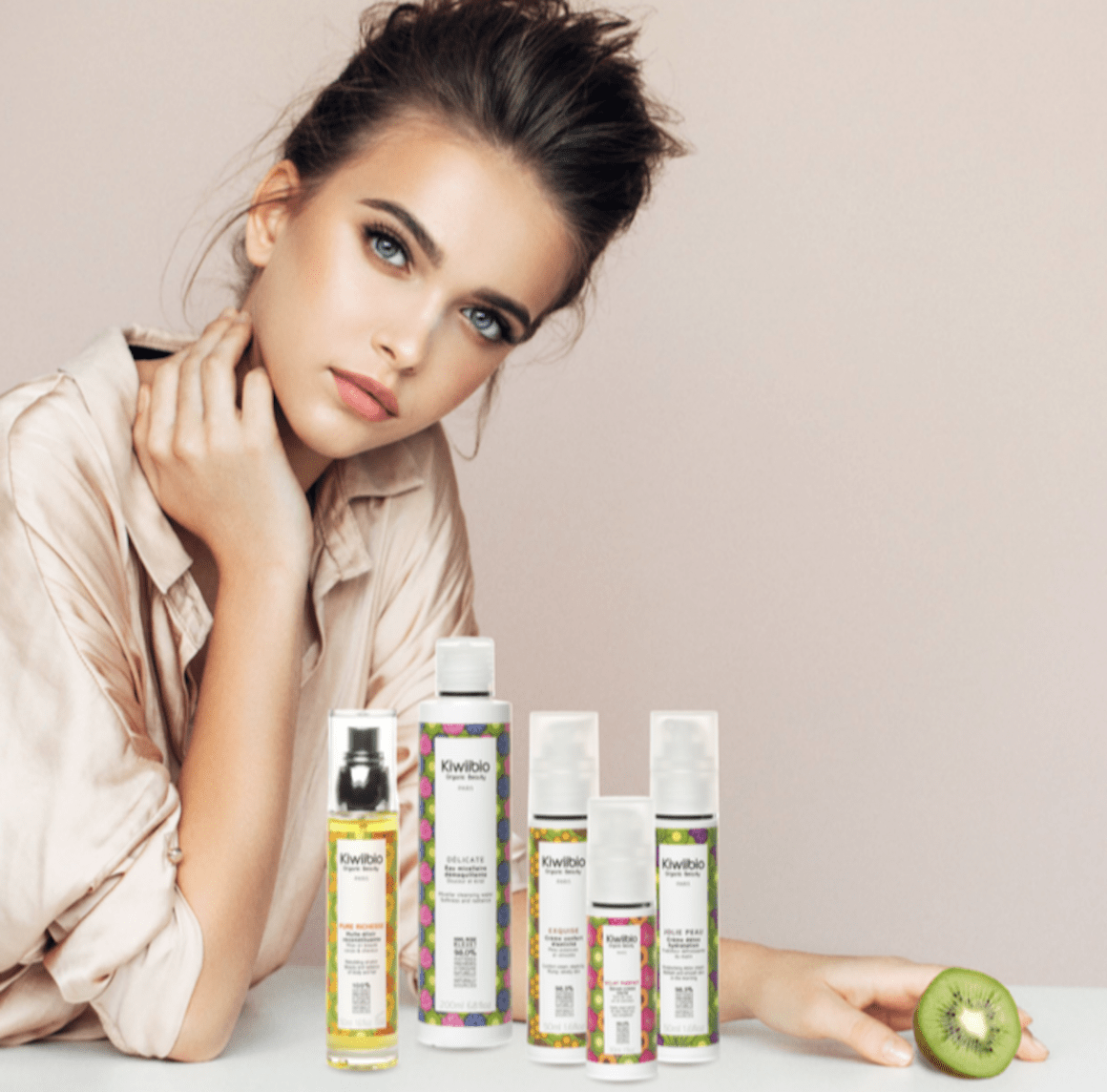 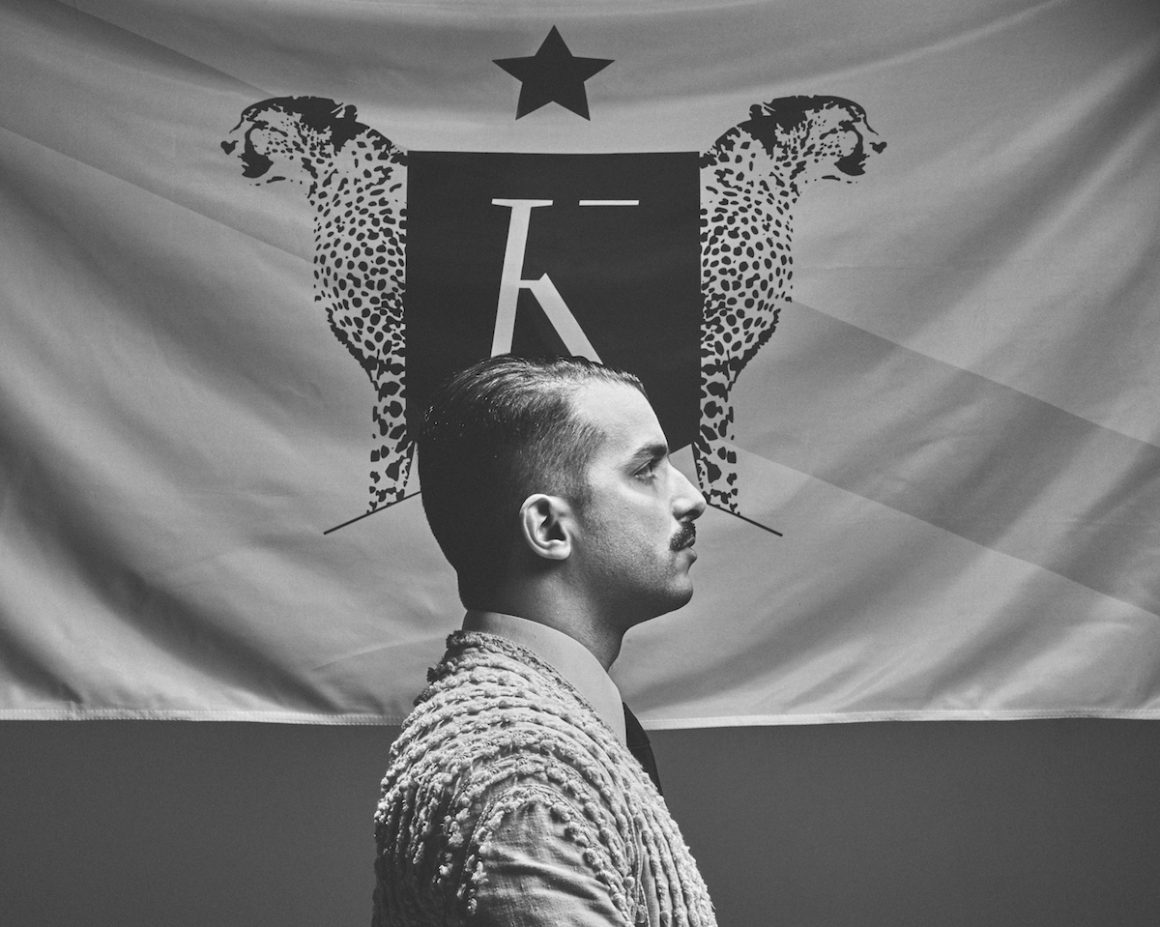