Némir, the rapper with a playful voice, a bit riddled back with a new excerpt from his upcoming album entitled “Saint Jacques”. He grew up in the Saint-Jacques district of Perpignan, narrow streets and bright squares, Gypsies. 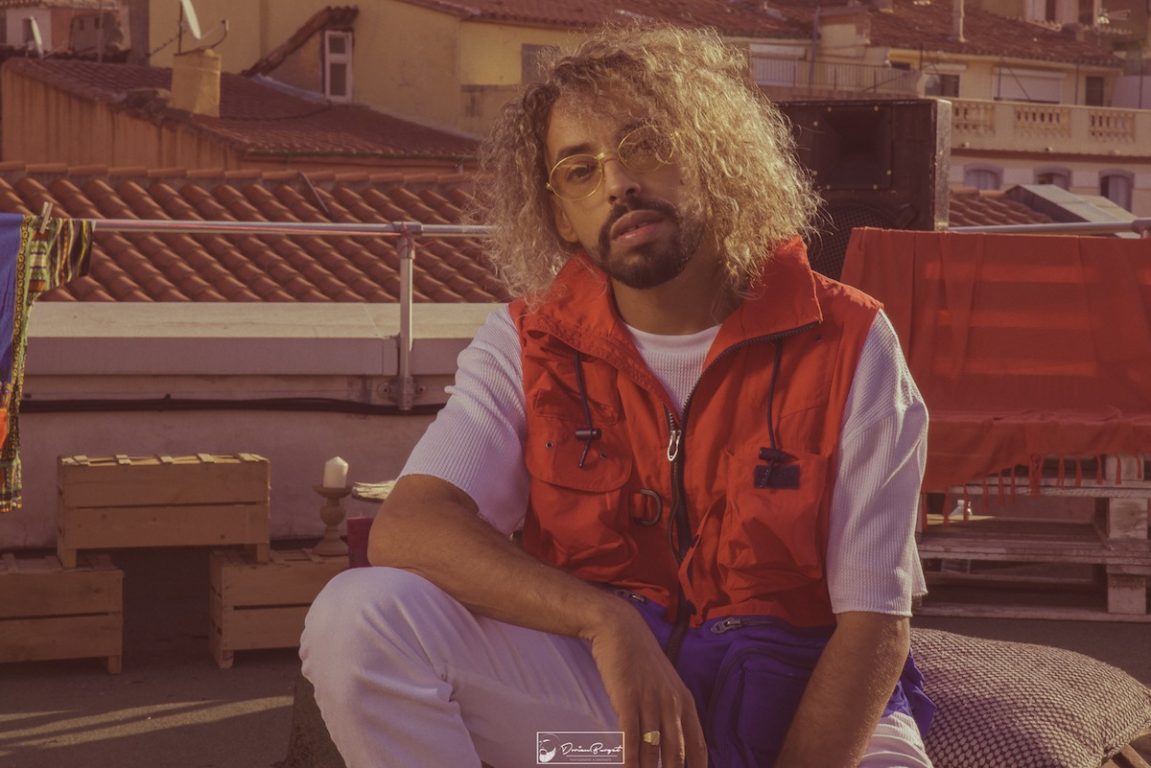 Némir quickly moved into a sphere where Youssoupha, to whom he replies in the album “NGRTD”, Hamé, “La Rumeur”, holding a very political rap, Perpignan like him, as well as Nekfeu who invites him on the album “Feu” (for the title “Princesse”) then on “Cyborg”.

We owe him the albums “Next Level # 1”, “Next Level # 2” and “Elsewhere” that followed the rules of rap, this time it takes the story to its beginning in an original and modern way, Nemir literally plunges us into this neighborhood that saw it grow with a new excerpt. This single is accompanied by a sublime music video marked with a touching authenticity. To discover below.

Némir will perform December 14 at La Gaité Lyrique in Paris. 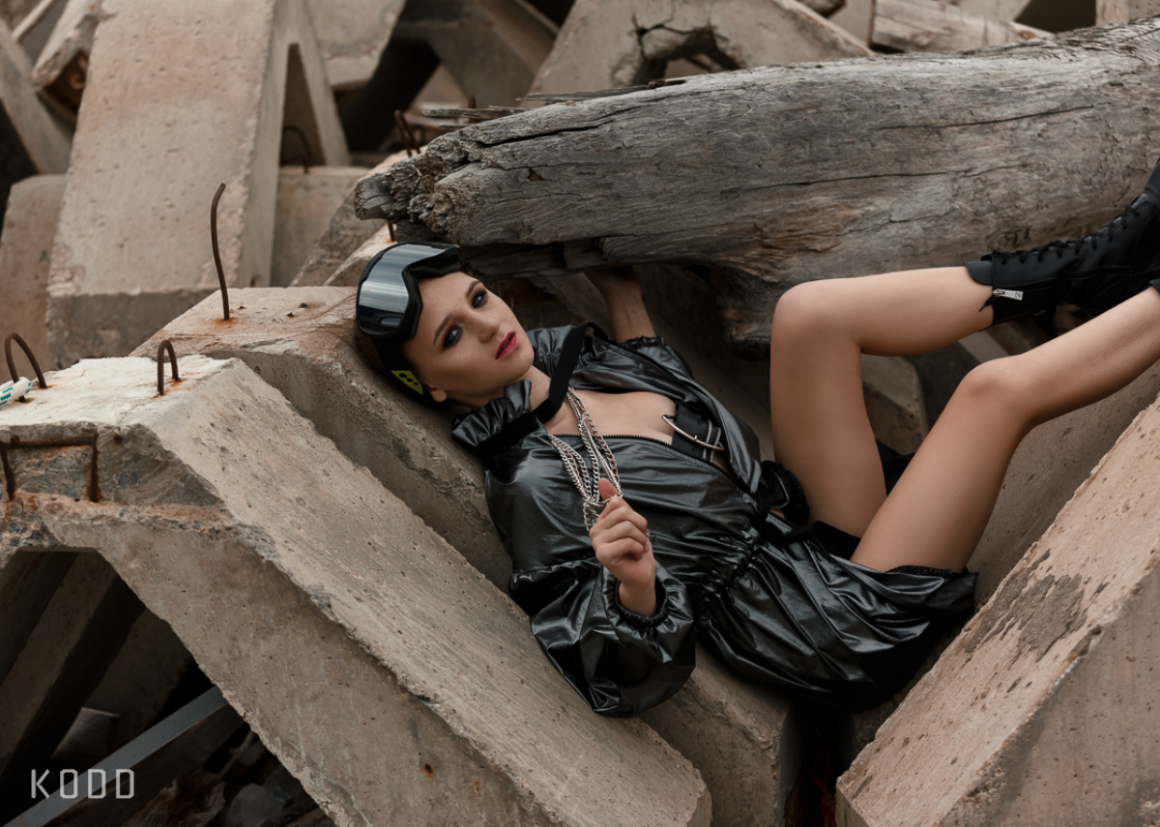 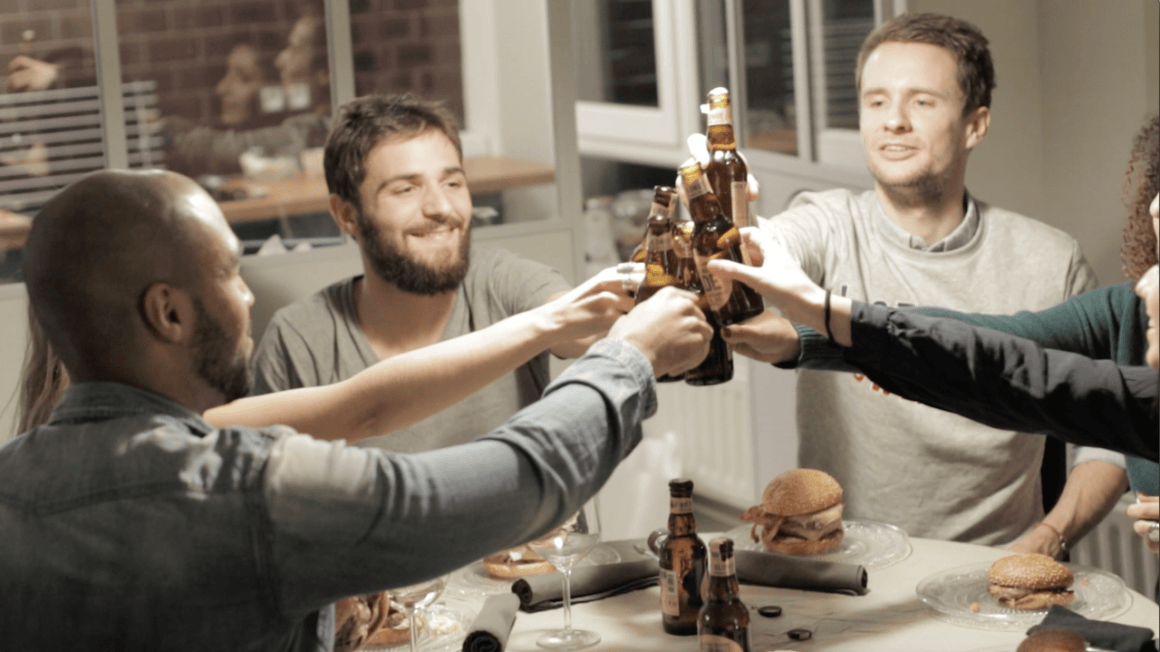 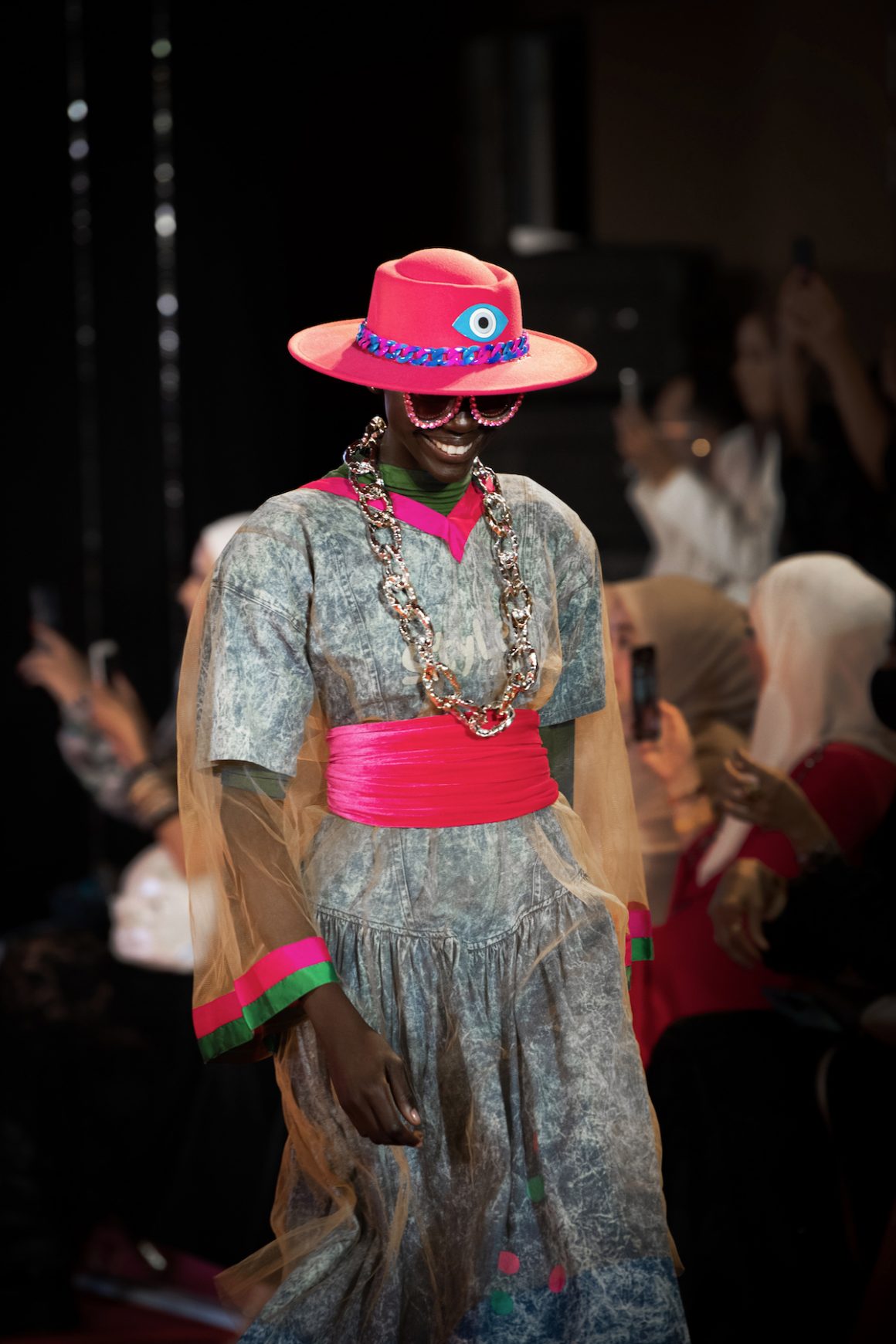 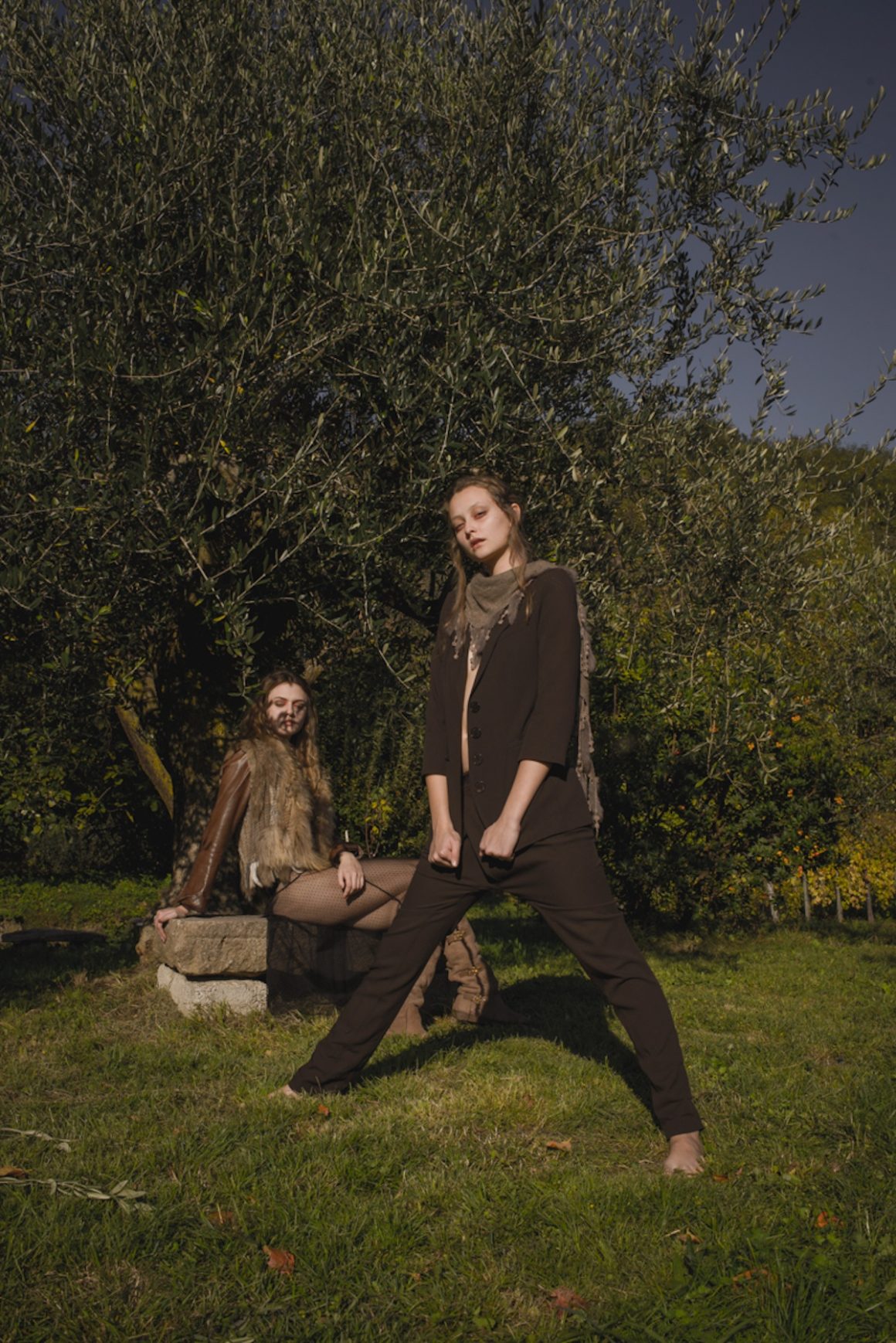 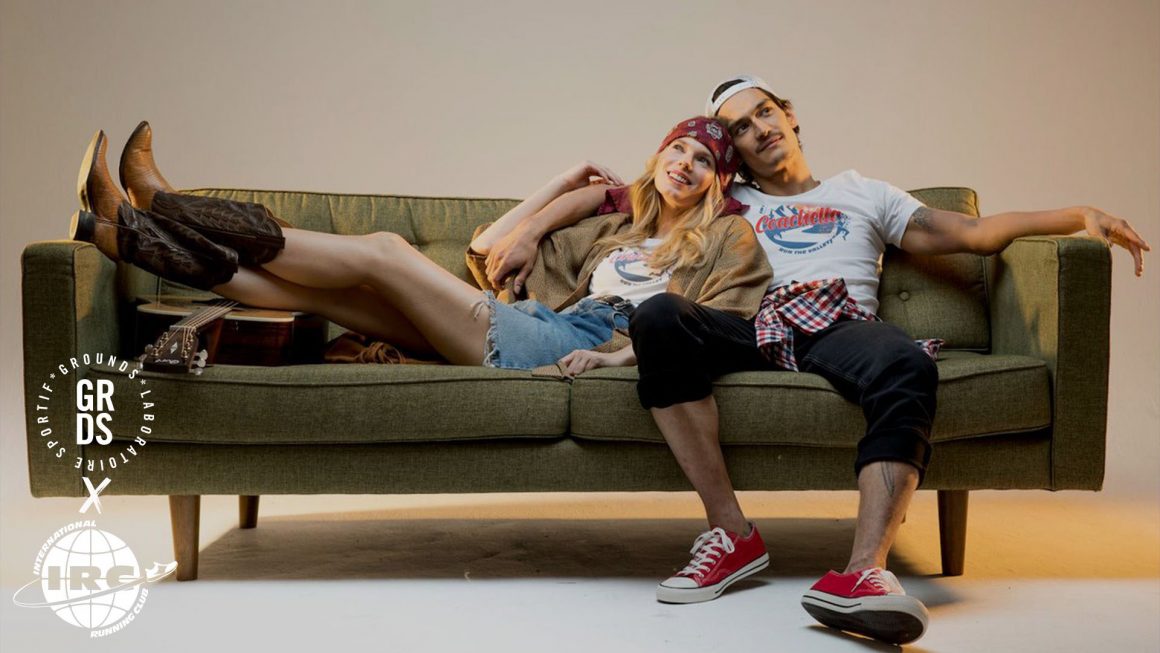 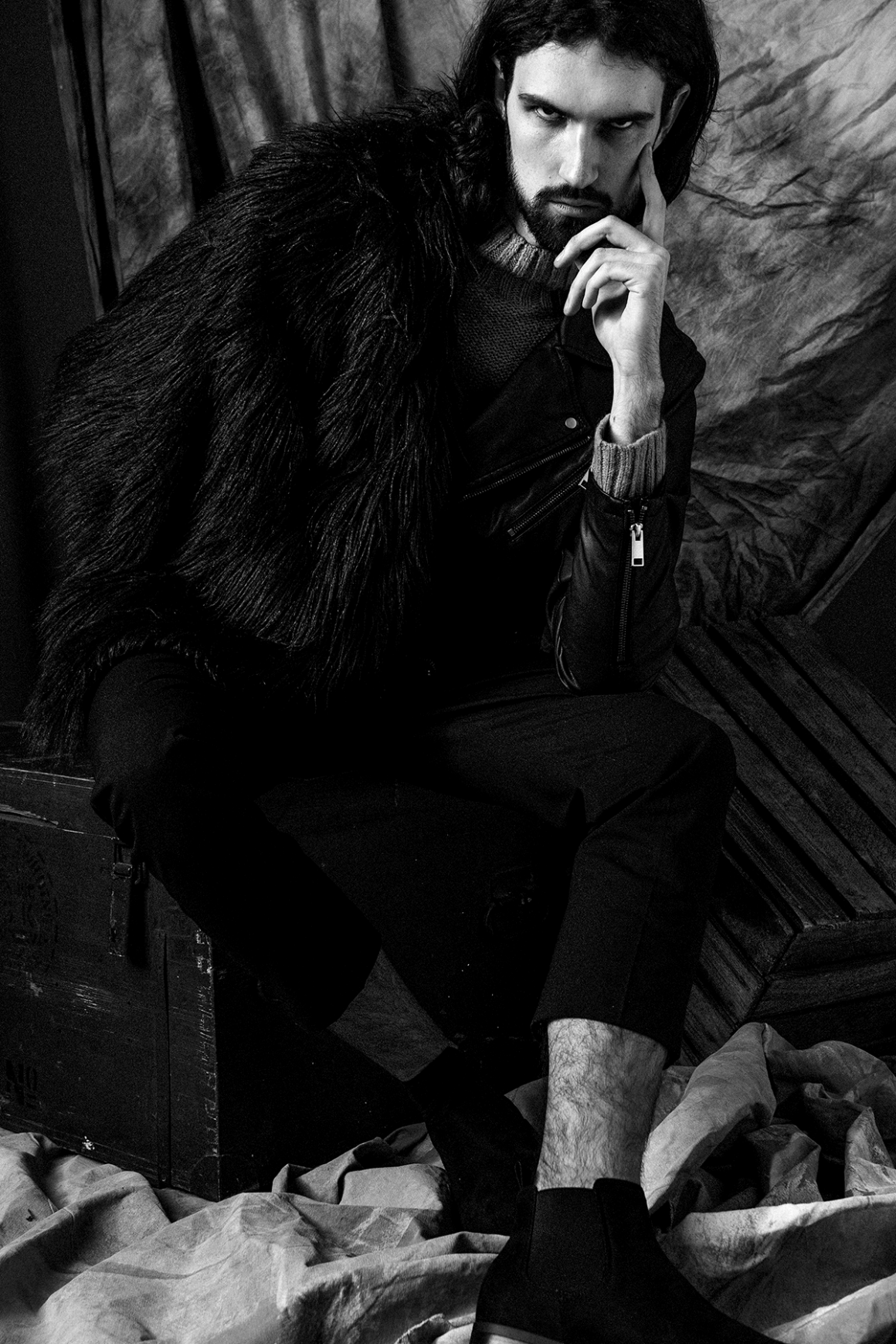