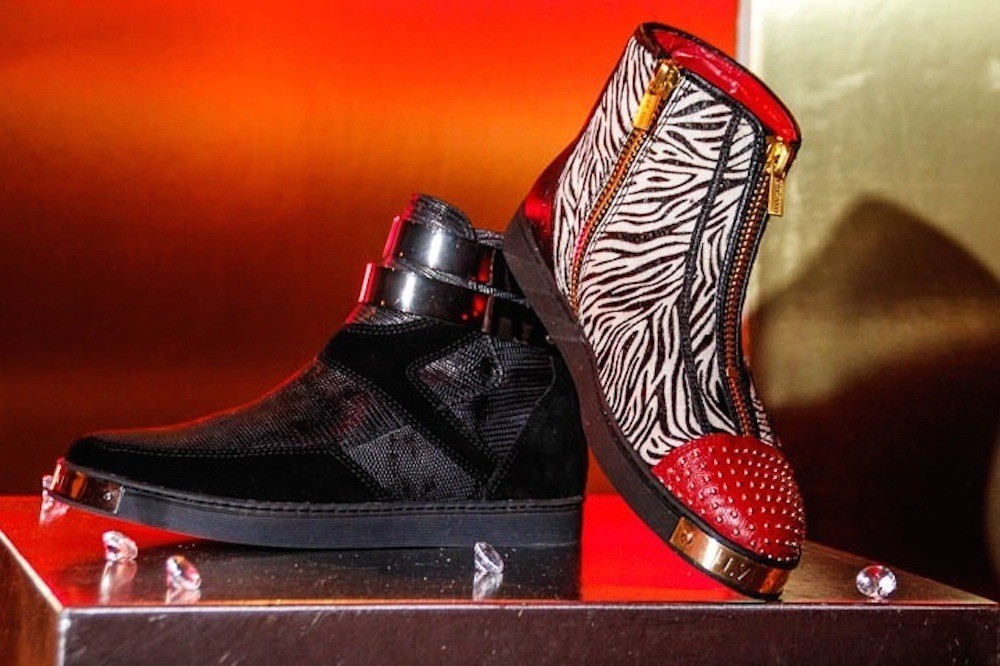 A shameful story for a brand with an unknown number of copiers worldwide ! 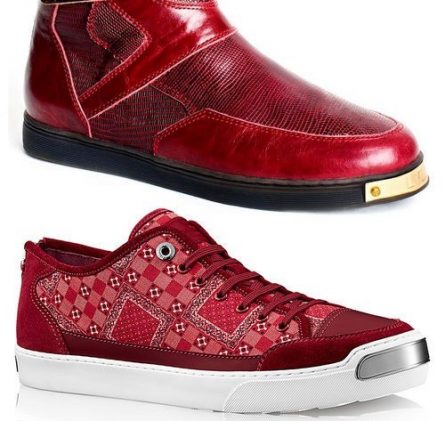 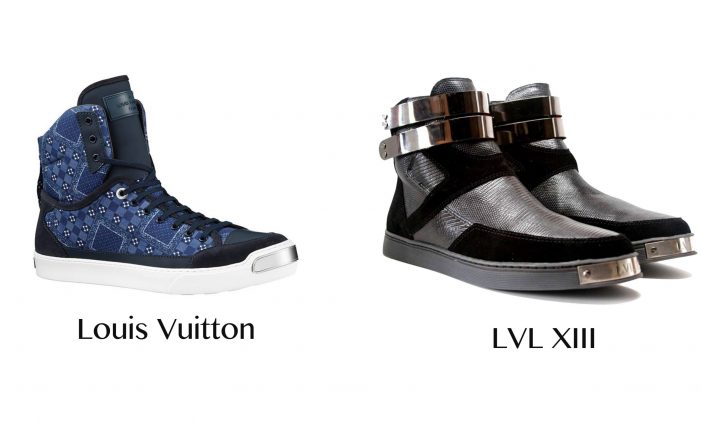 One question we’re asking ourselves here at the editors is whether Louis Vuitton really did copy LVL XIII, the brand of young designer Antonio Brown. The New York designer accuses the brand of copying the metal plate on the front of the sneakers. Some will say that he wants to be known internationally and that it is just a coincidence and others, that the brand with multiple holograms has of course copied! Although the colours of the plates (gold at LVL XIII and silver at Louis Vuitton) and their designs are different, there is still a certain similarity… This kind of business is not new because since the explosion of young designers, there are many luxury houses that recruit young designers in order to rejuvenate their DNA, to associate the identity of the designer with their own, or even collaborations that do not stop. Not forgetting the young designers’ competitions presided over by major groups such as the LVMHPRIZE at LVMH.

Recently appointed Artistic Director at Louis Vuitton, Nicolas Ghesquière has been added to the list of lawsuits following the one with the house of Balenciaga. Pronounced Level Thirteen, the young brand is making a lot of headway in the US as it is popular with celebrities such as Chris Brown, bloggers and New York fashionistas. The pair in question is the “On the Road” above, which is the house’s It-Shoes this year! The designer was hurt by accusations of plagiarism from his customers. These accusations led him to sue the brand. Rightly or wrongly, this plagiarism story is not new. Discover the universe of the brand. 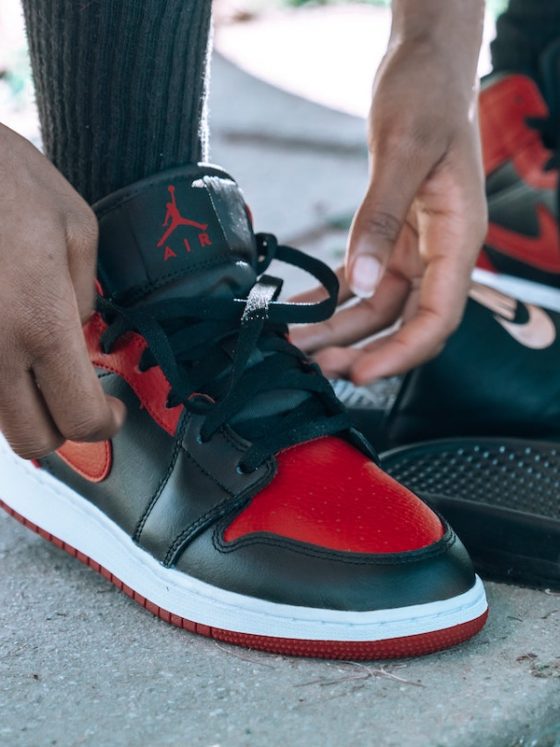 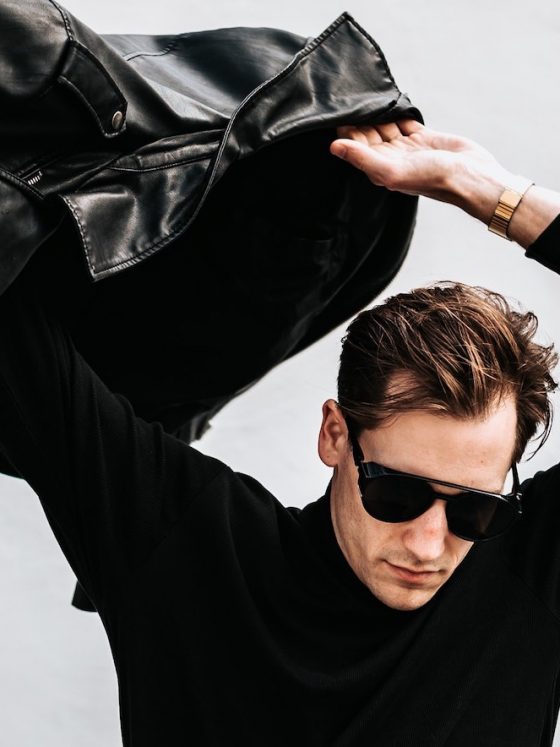 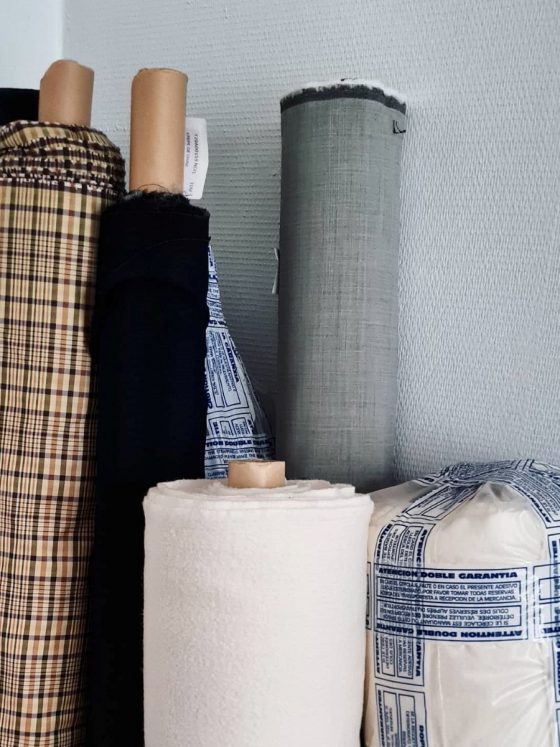 Go to upcycling and luxury with Nahuel Clothes 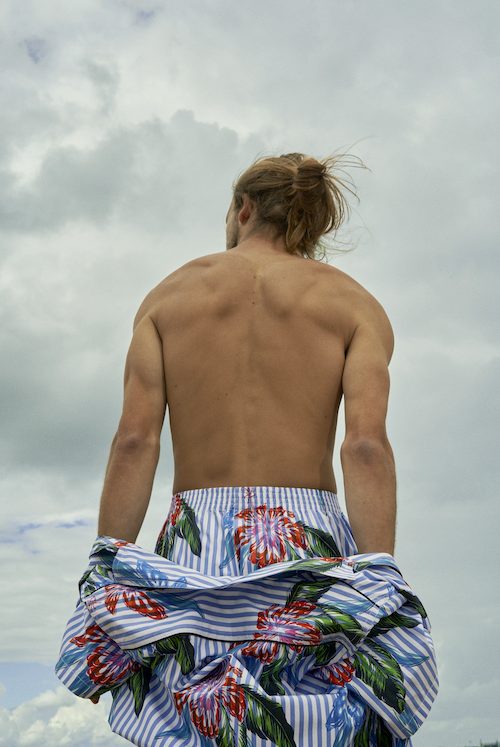 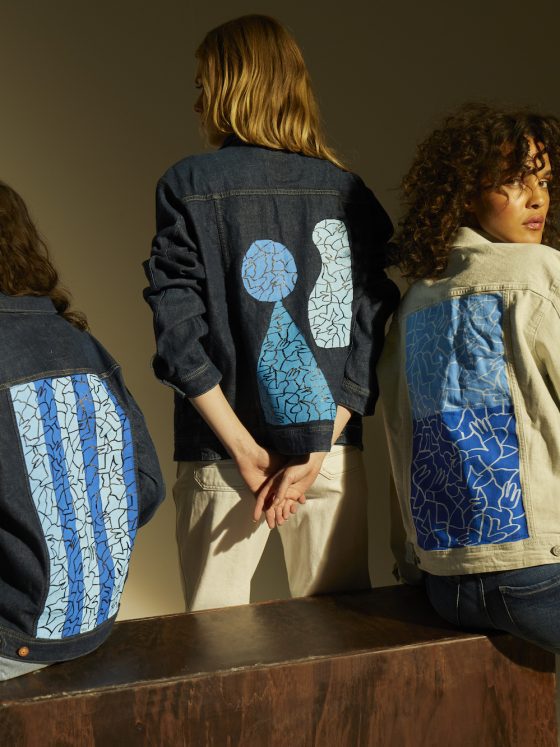 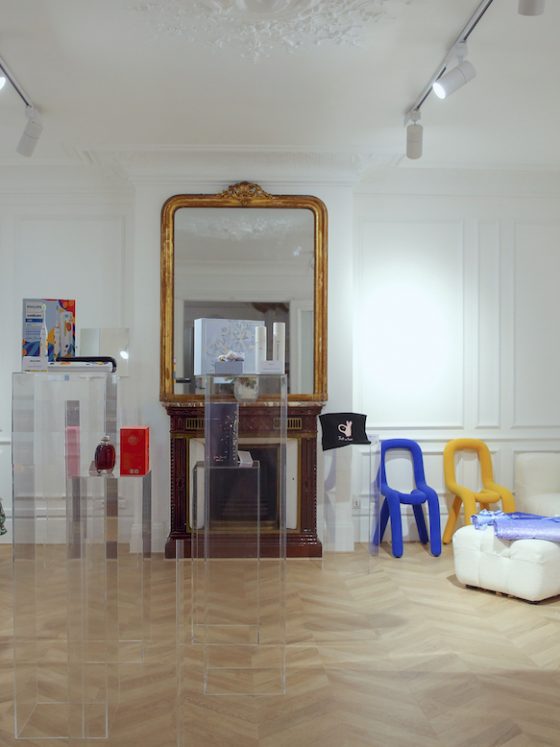 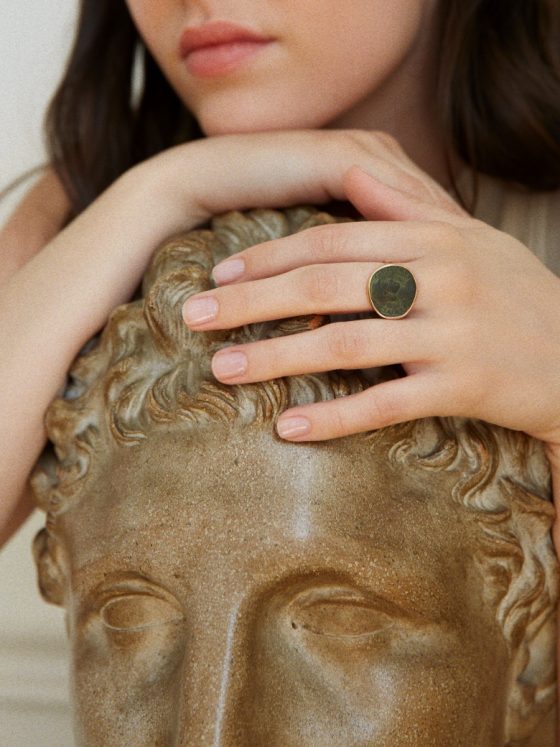 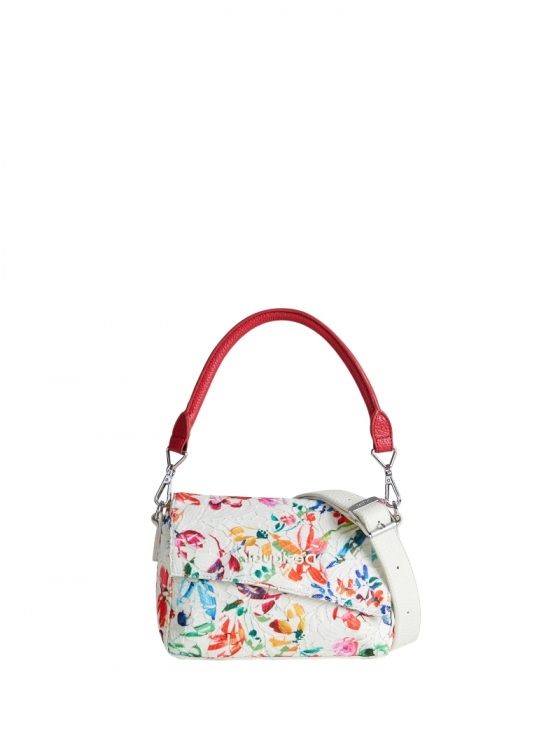 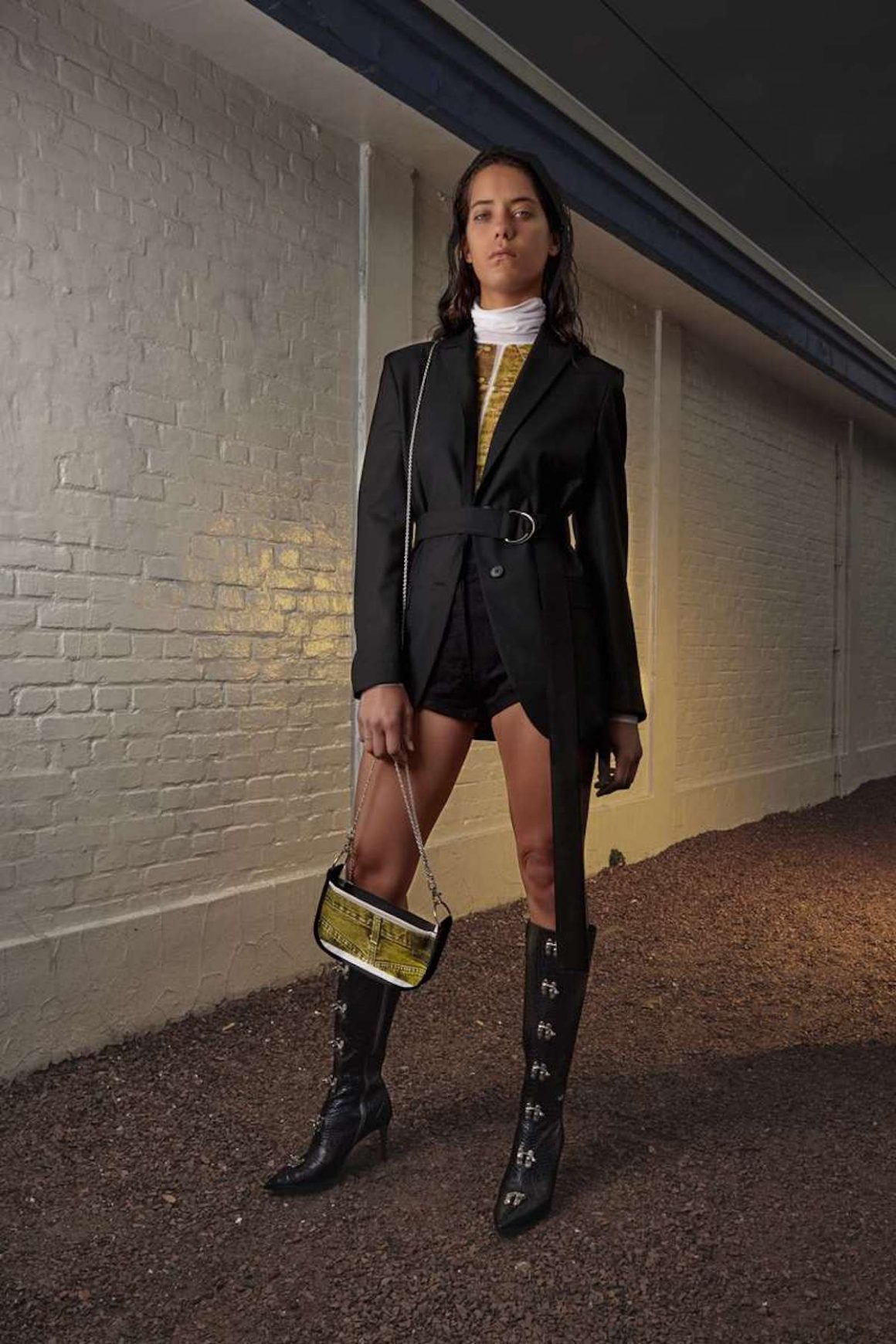 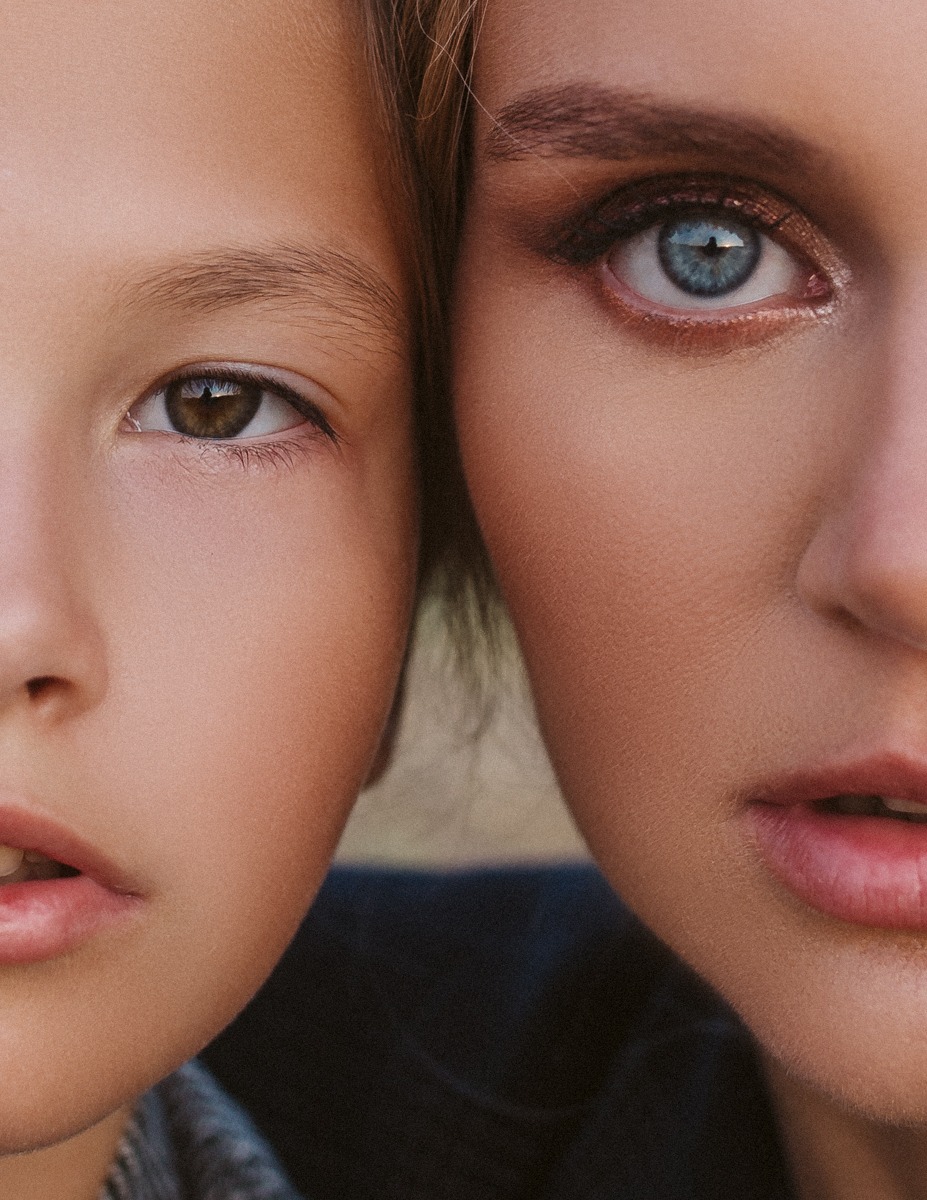 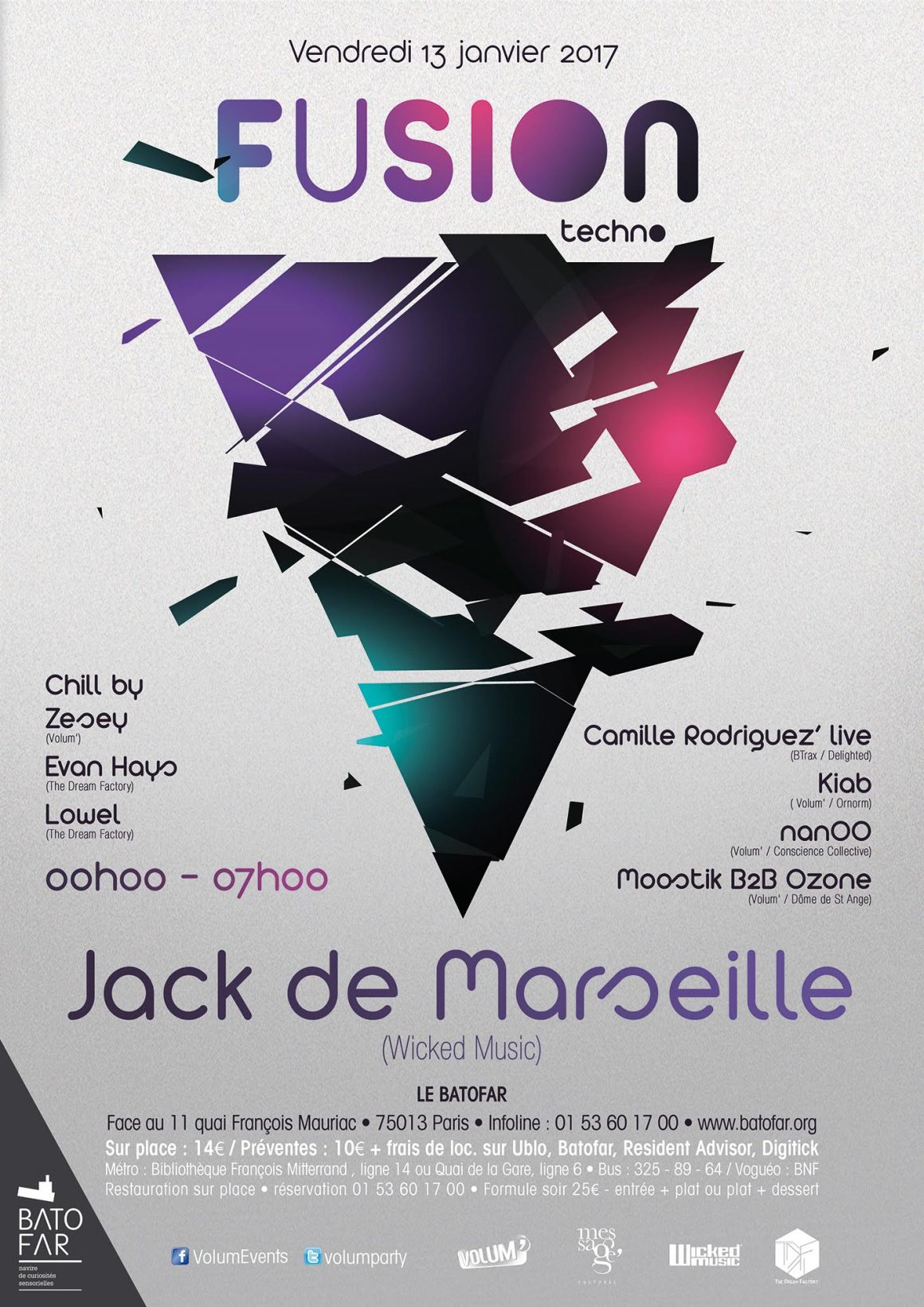 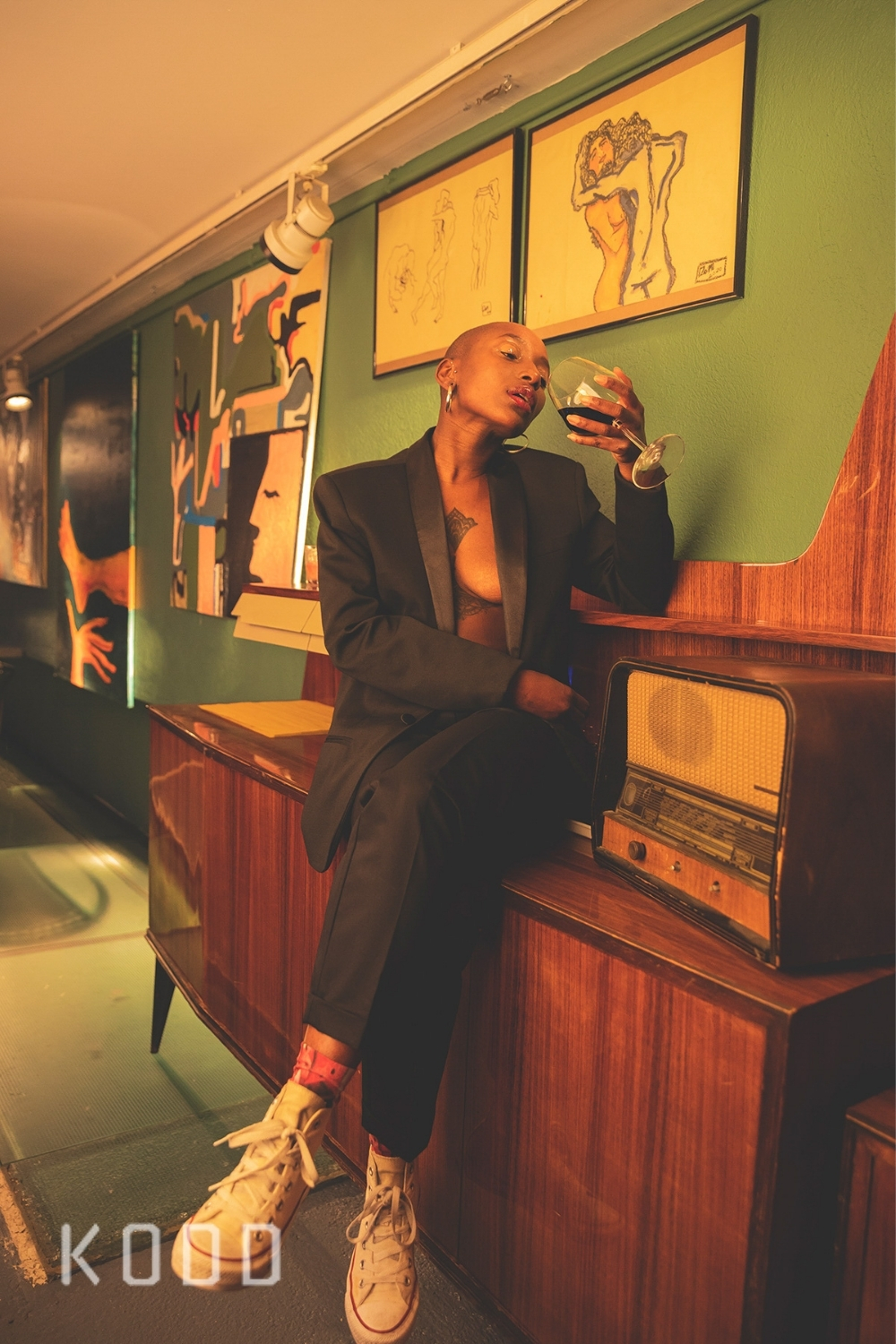 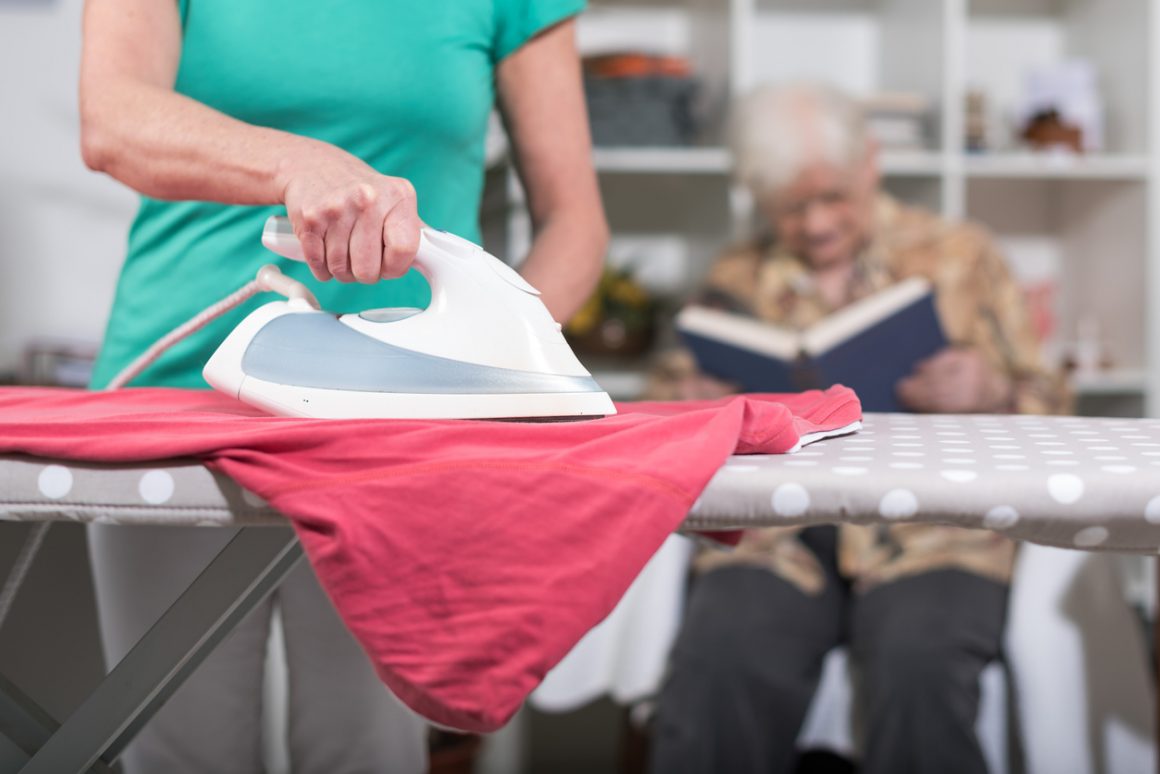 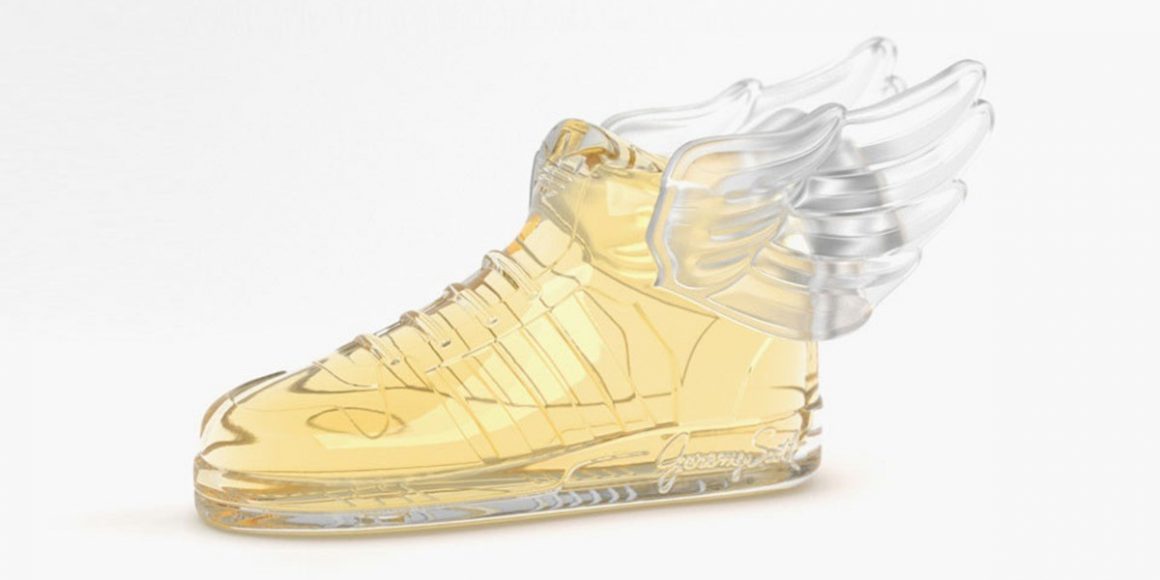