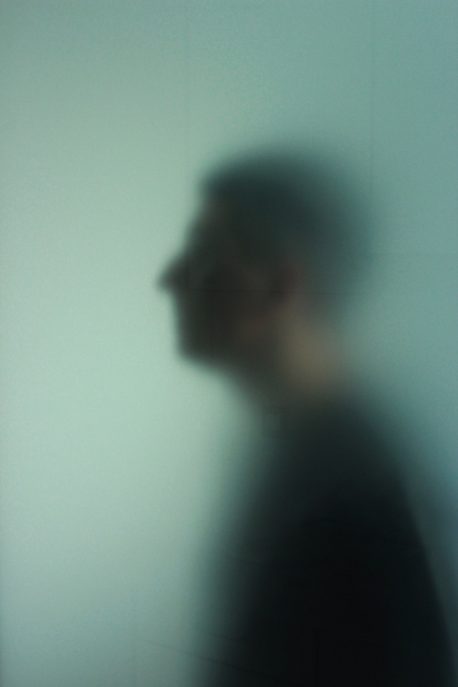 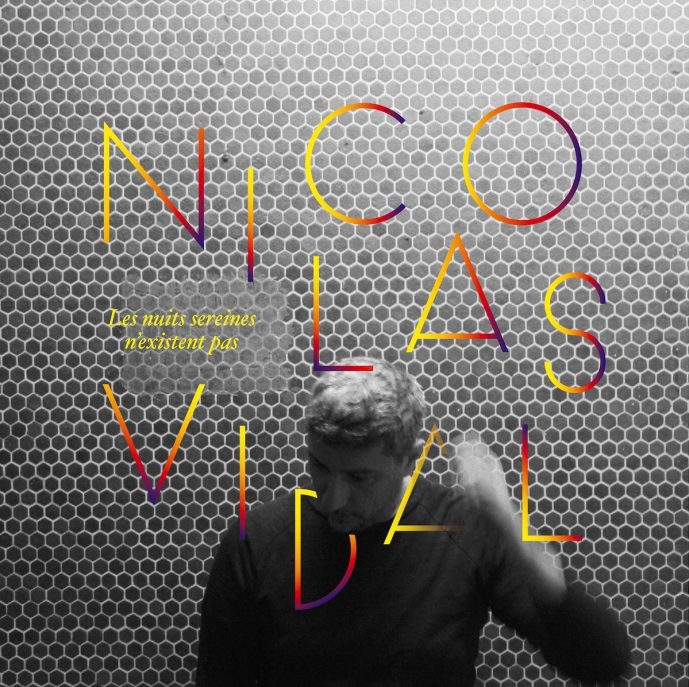 Describing himself as a pop singer, this ex-fan of the eighties sings in French on melodies inspired by glam England and the French synthpop. “Serene Nights do not exist” is the title of her second album, which follows “Des ecchymoses” (LP / 2011) and “Teenager” (EP / 2015), and which gently prolongs the adolescent reveries of her universe between candy pink and hybrid blackness. 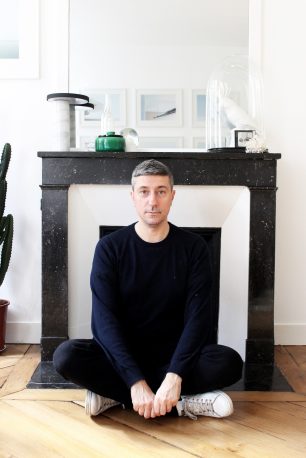 Played, recorded, and arranged with four hands with Thierry Guarracino, his new album “The serene nights do not exist” reconciles a certain melancholic sophistication with a French pop variety. Serene nights may not exist, but those of Nicolas Vidal, peopled with glamorous reveries and dreams, amorous breaks and desires of youth, give a great desire to listen to these inavouables pop confessions. 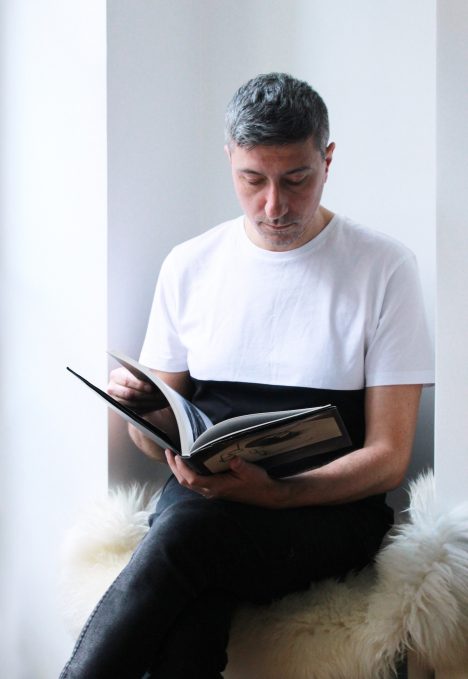 Sleep down to Nicolas Vidal now ! 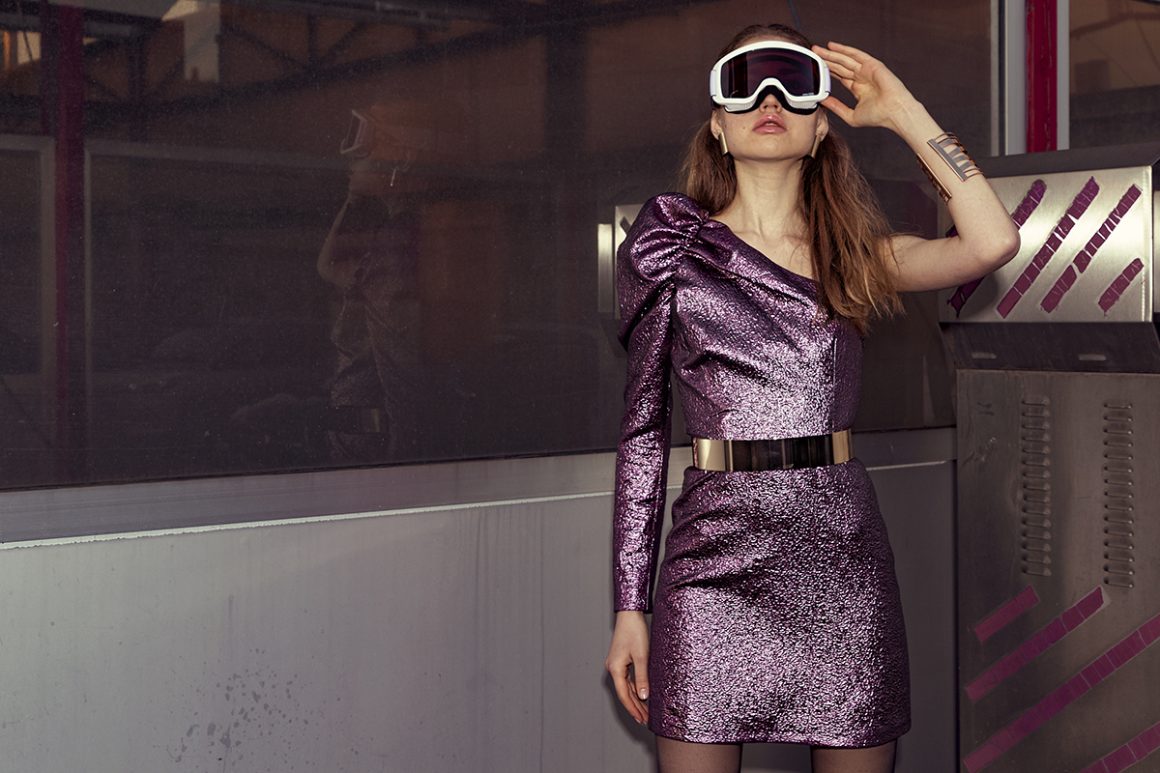 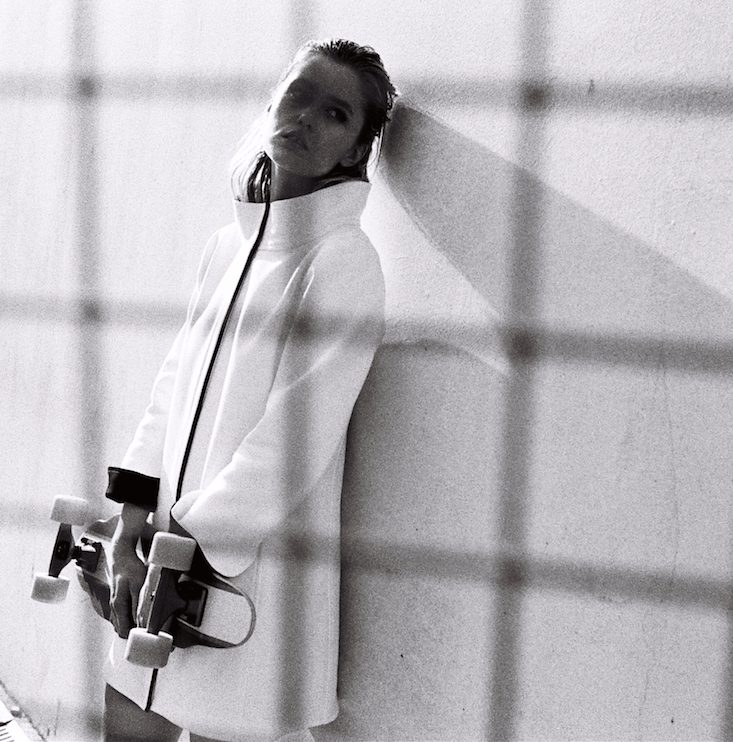 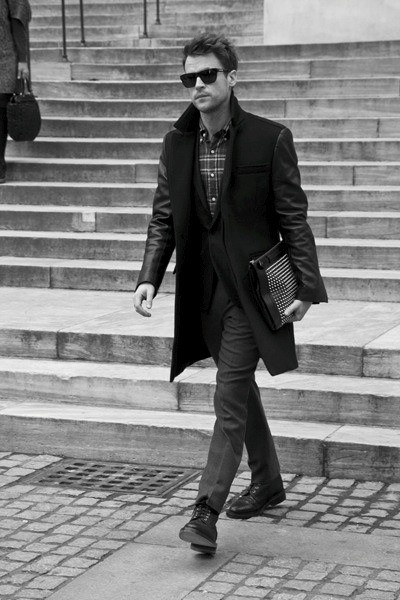 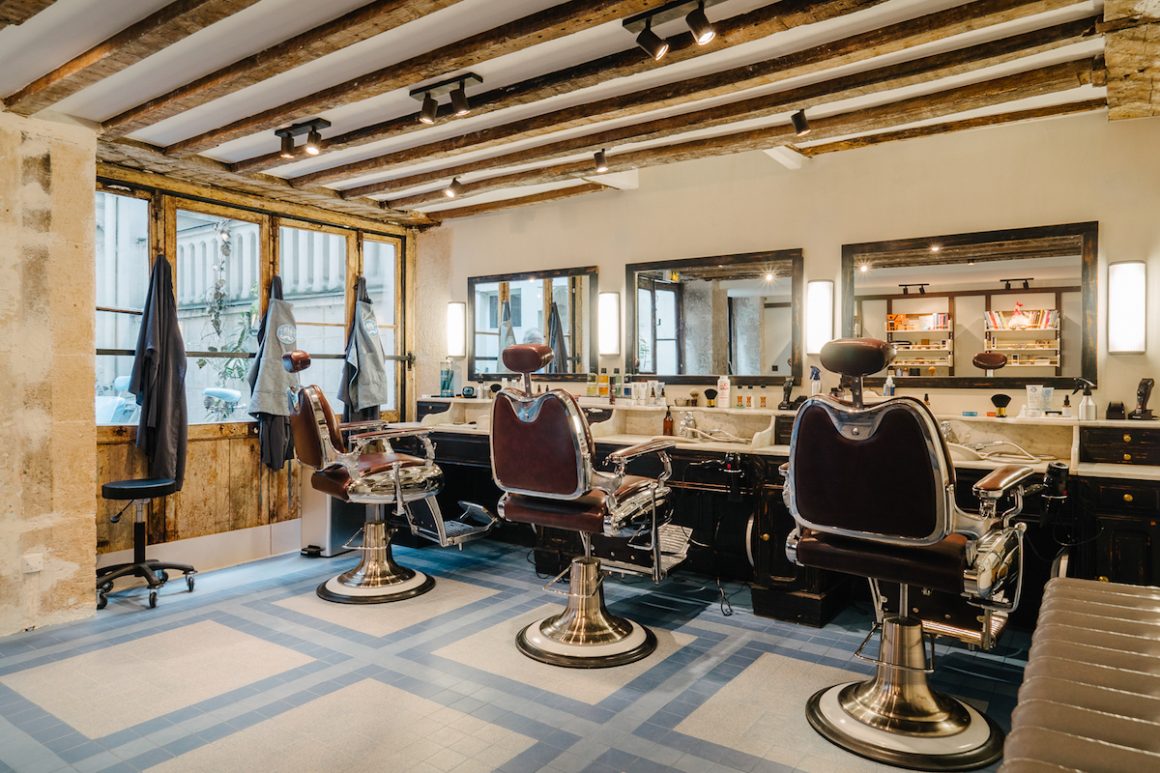 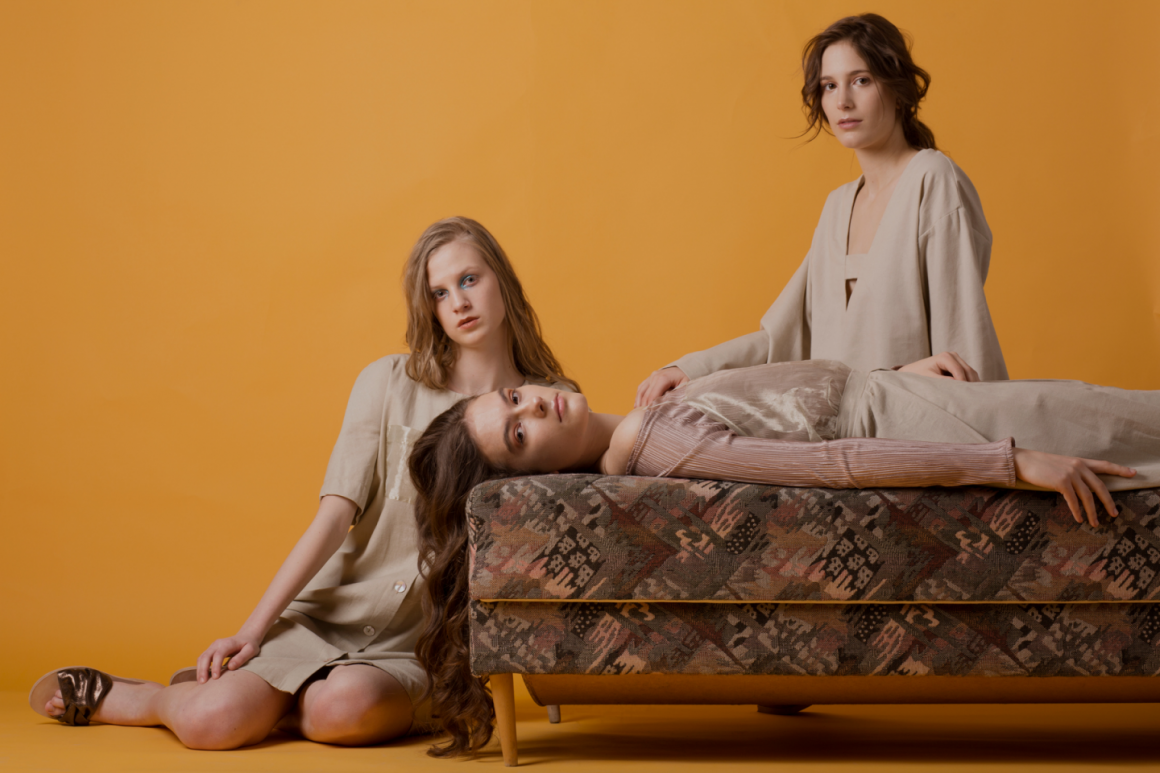 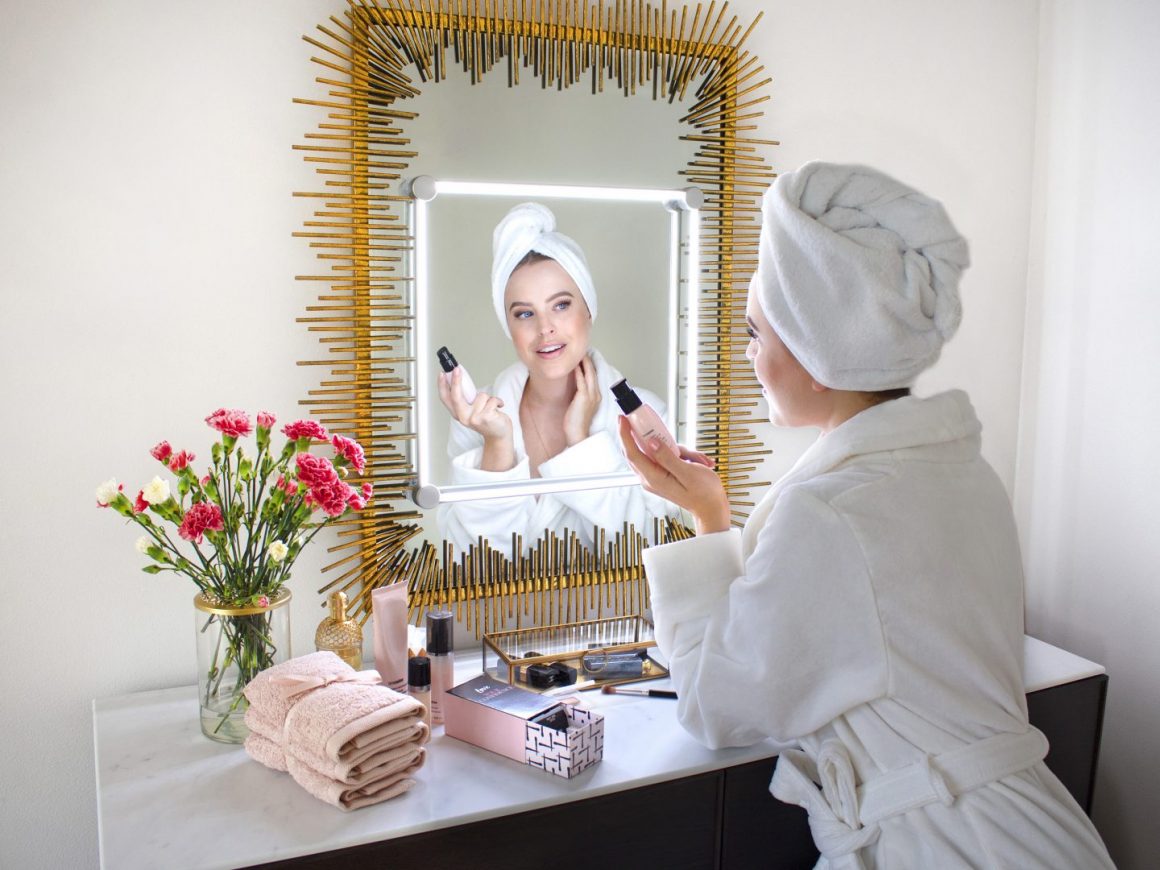