While his previous single, I’m So Tired with Troye Sivan breaks records, Lauv is back with his new video Drug & The Internet. Known for his titles at the irresistible pop Adn, Lauv continues to dazzle the airwaves. 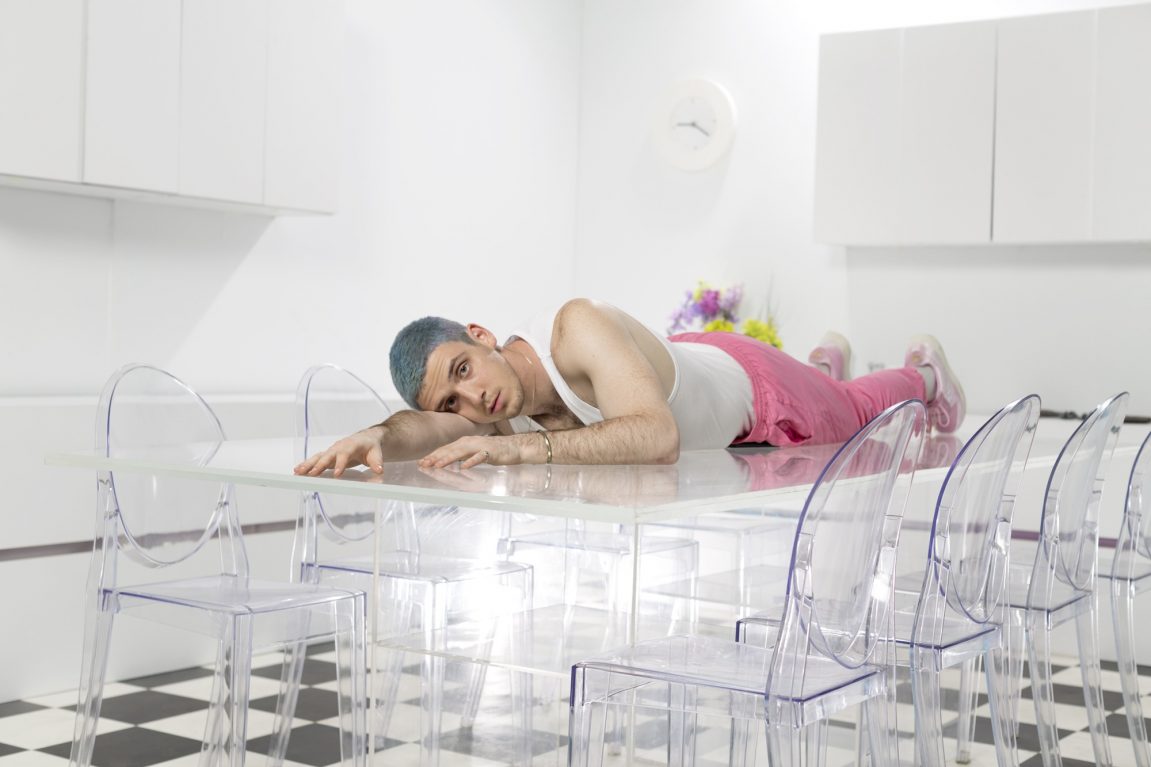 Launched in a race to success, the singer launches parallel to the release of this new title a world tour that will pass in France at Trianon in Paris on 02/11/2019. Drug & The Internet, Lauv’s new single also announces his first album on which he is working. “I wrote Drugs & The Internet at a time when I was struggling with feelings of extreme emptiness and feeling very depressed. This title served me as a self-analysis. I visibly take my head too much to know how to face the world today. This song also marks a new artistic direction. This is the first song of my next album.” Says the artist. 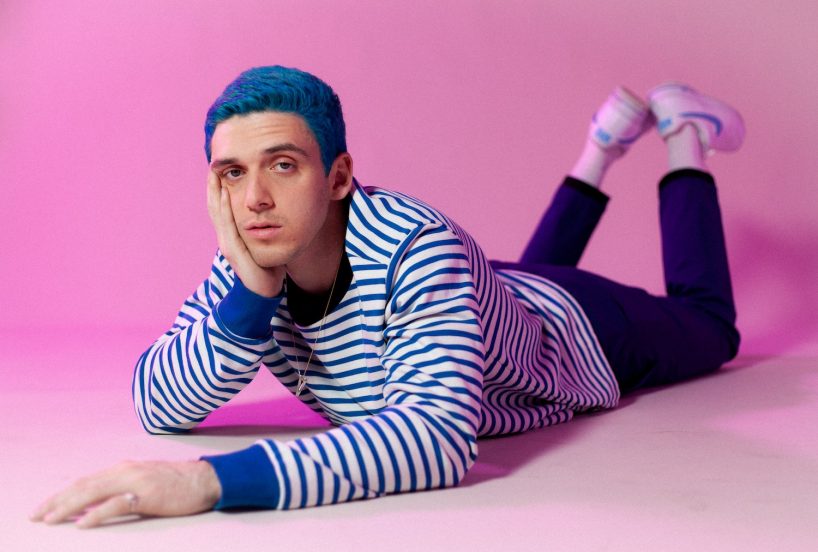 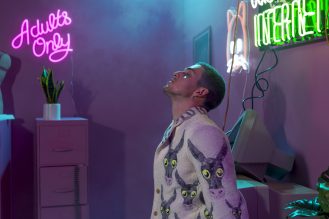 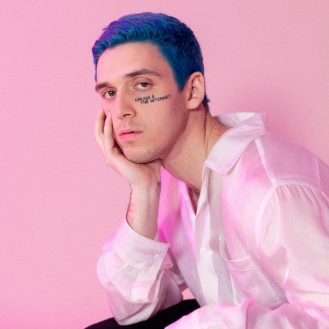 The video of Drug & The Internet, directed by Jenna Marsh (Nicki Minaj, Kanye West), sees Lauv move from the real world to the virtual world and be trapped in the digital world. A modern pop fable to discover below! 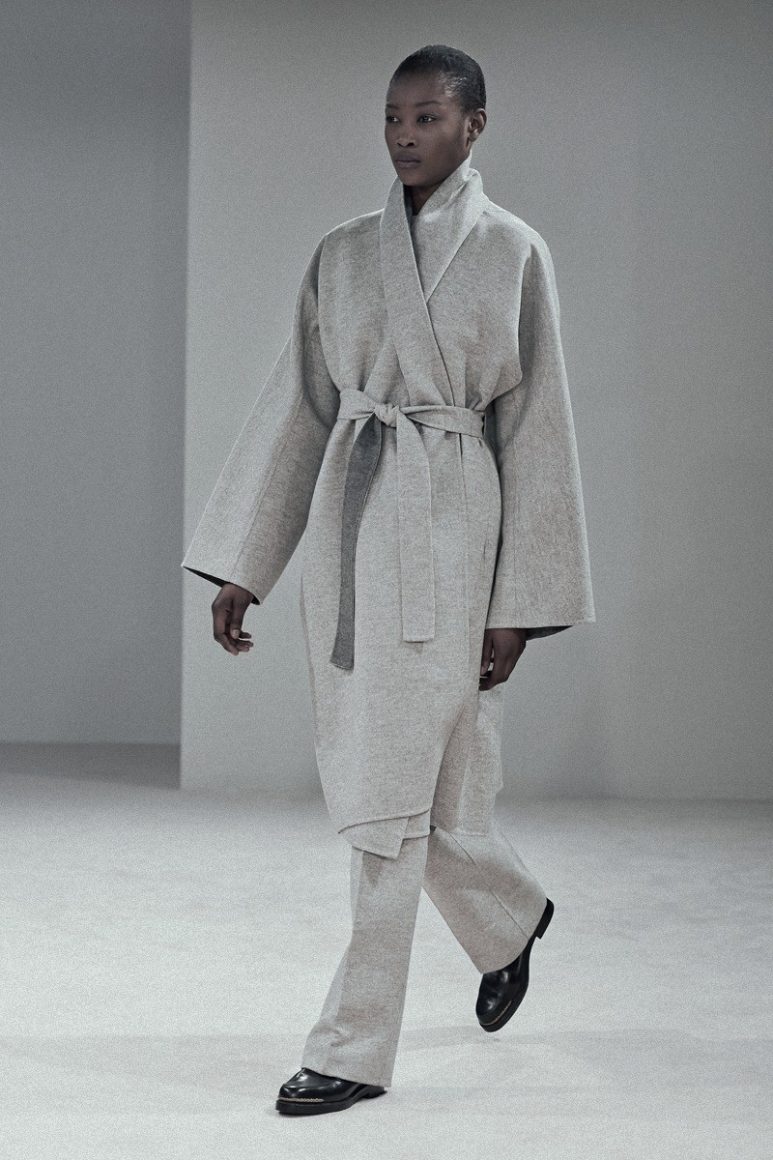 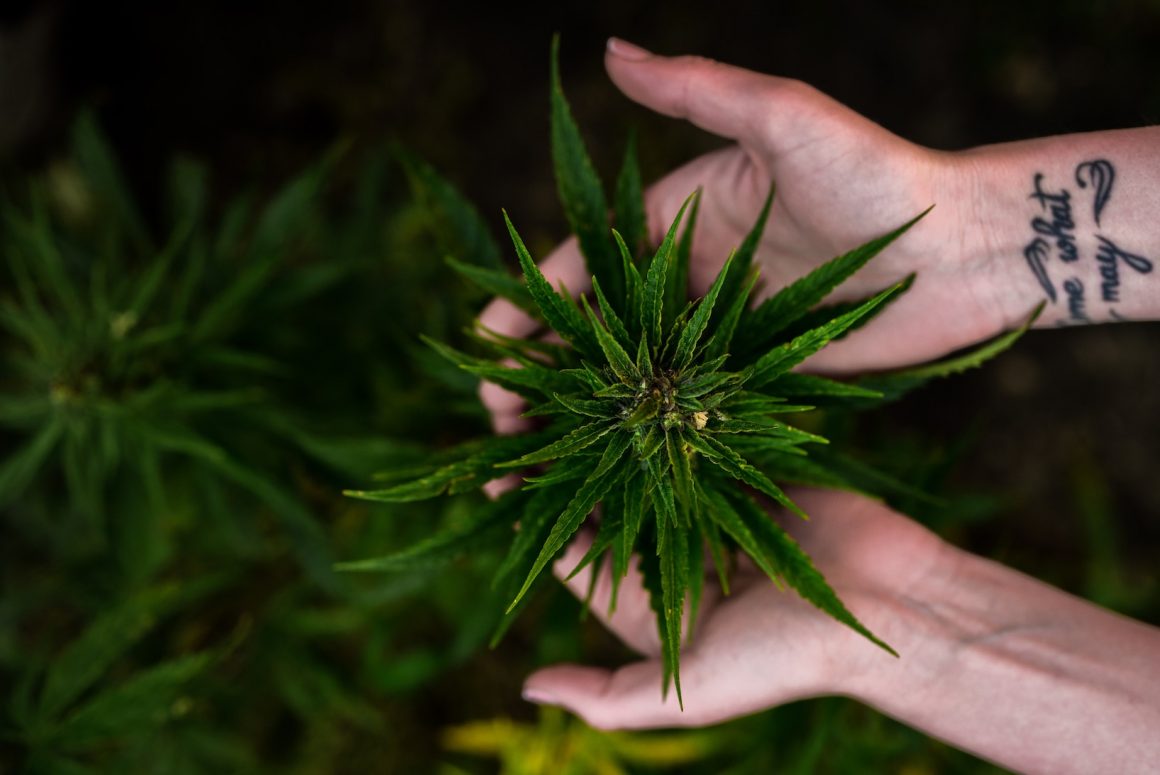 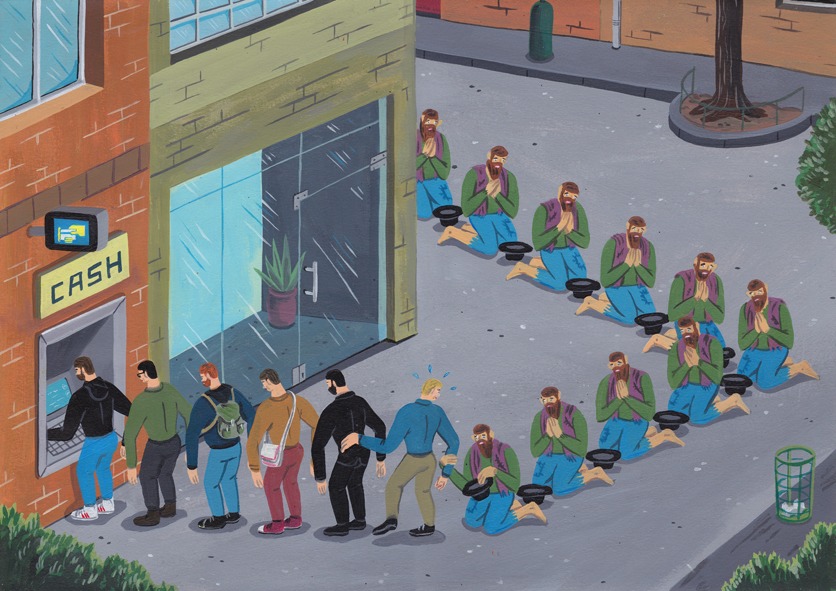 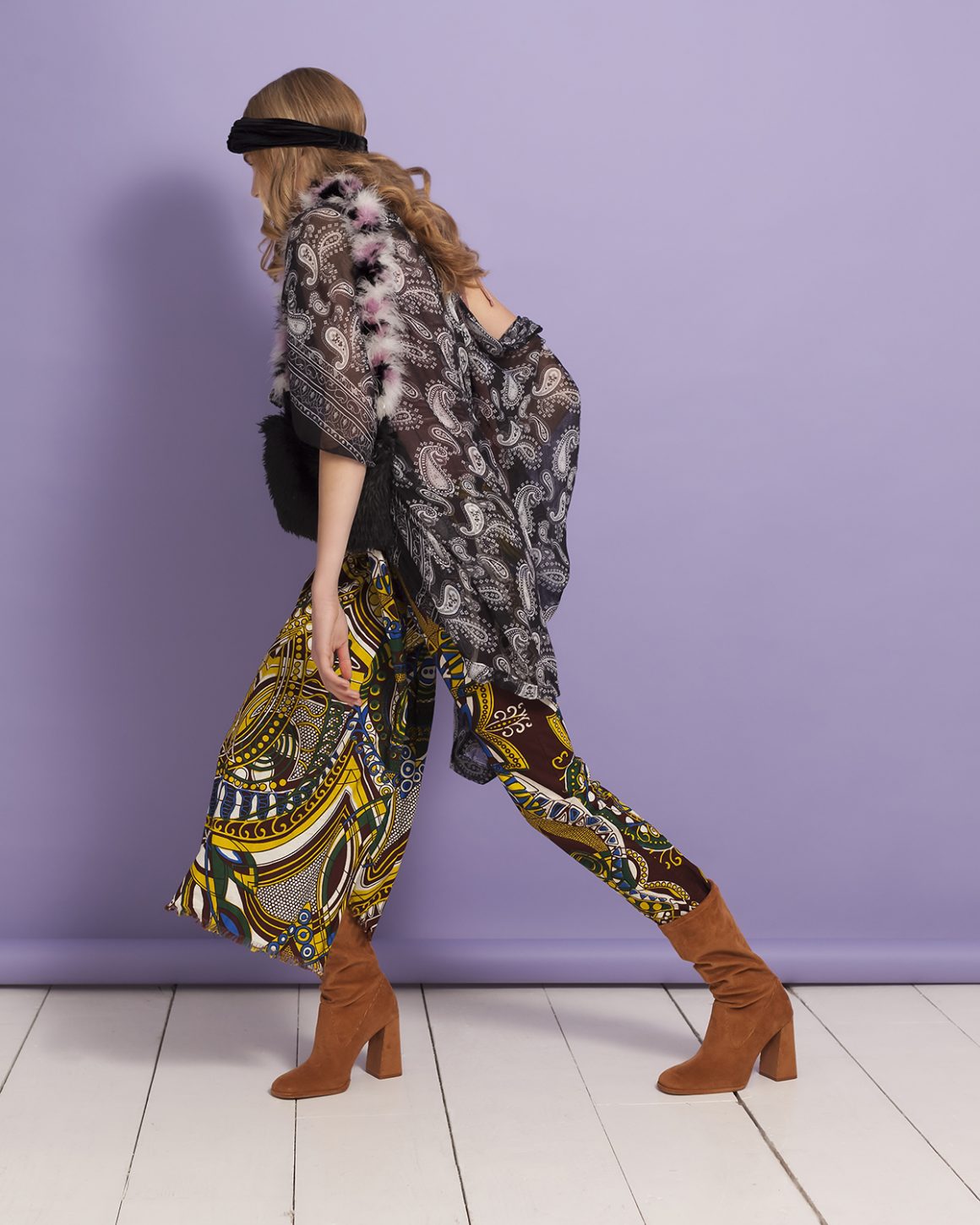 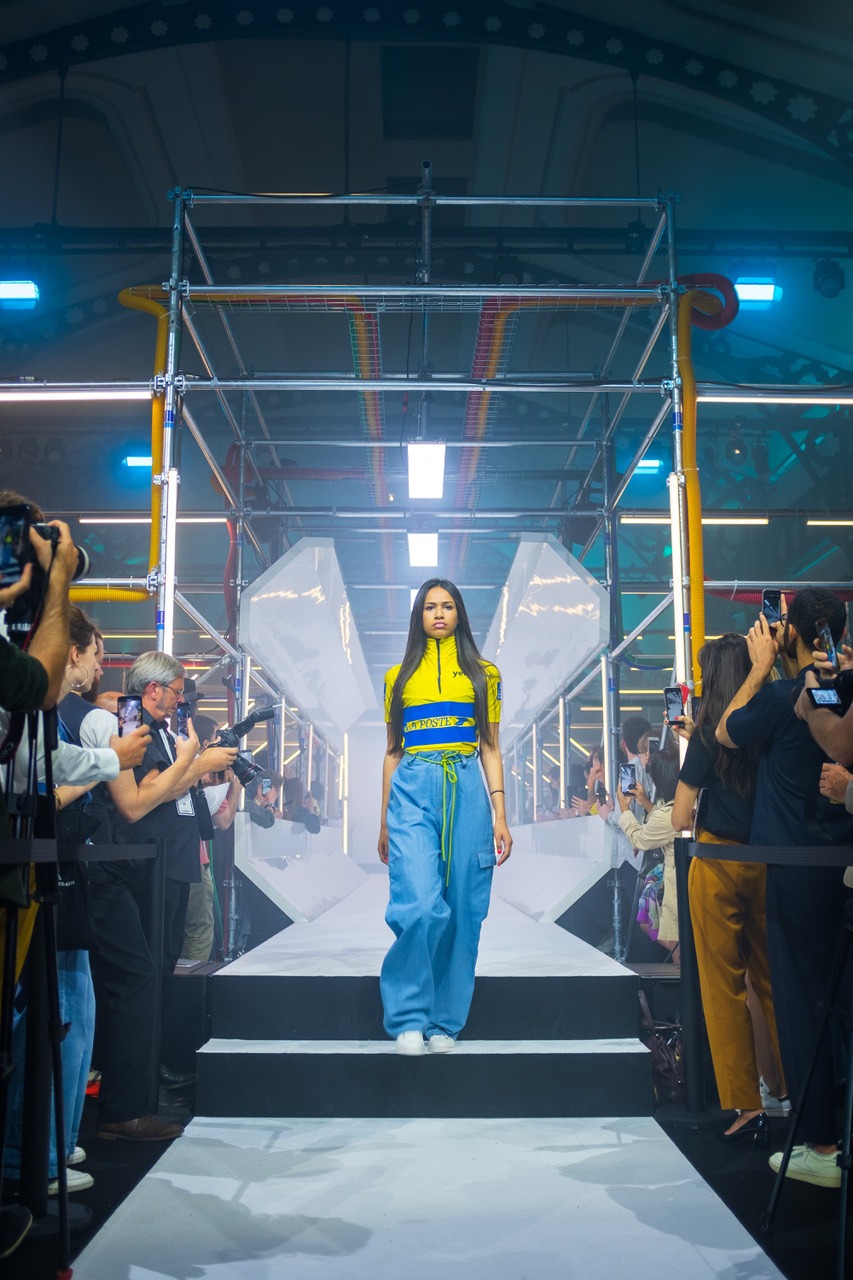 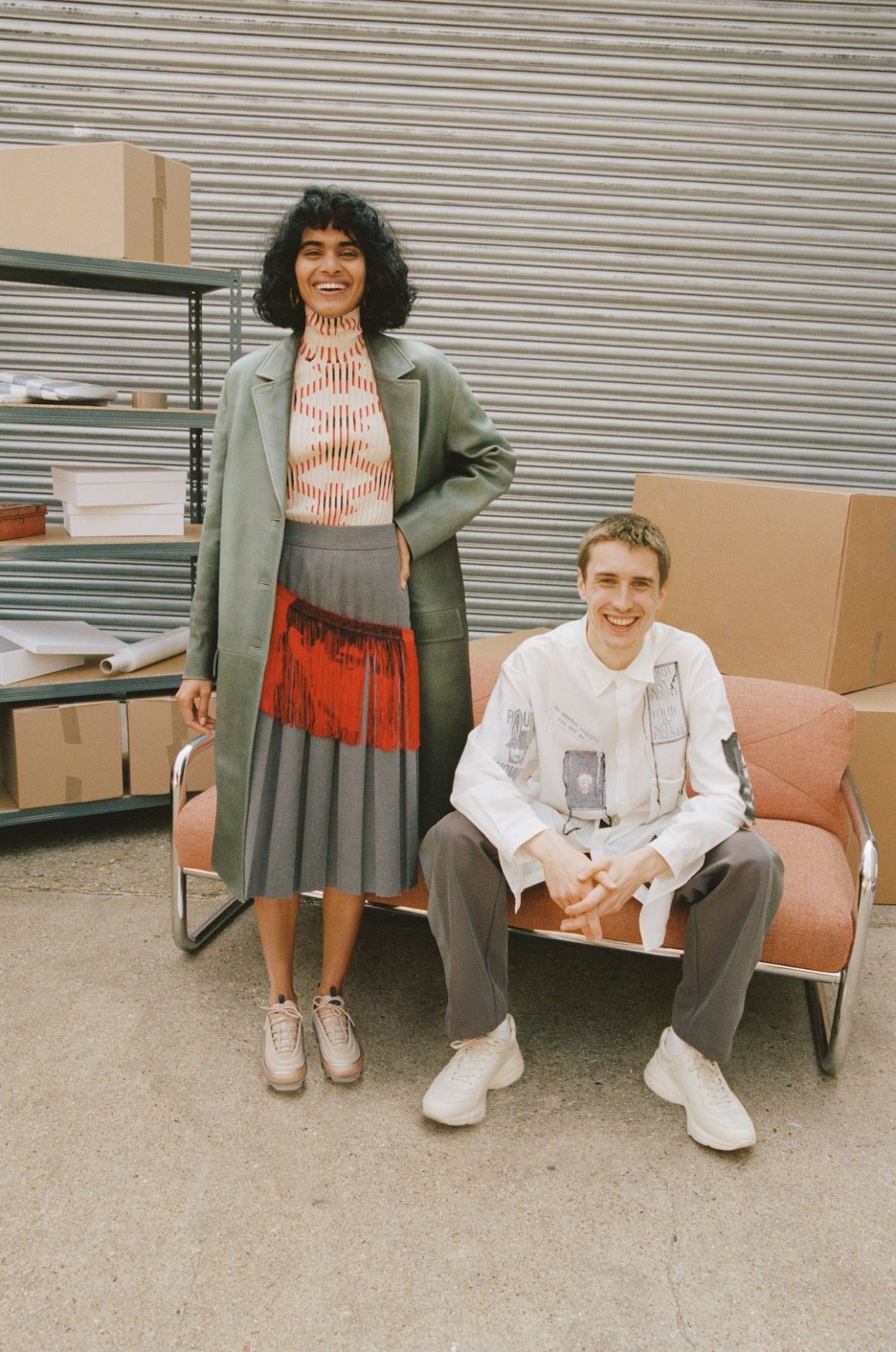