Everybody likes observing, at least just a little. To have an overview, catch a moment, and taste something fascinating. Kacy Hill is clearly part of these people and with her album “Like a Woman”, she invites her fans to do the same.

“Sexuality is a notion of my life that I was avoiding” Kacy explains, also mentioning her embarrassment during the release of her “Arm’s Length” single when photos taken for an American Apparel campaign surfaced on the Internet. As they were taken, these photos “were funny and liberators and as something which belonged to me and that I mastered” she tells.

Since these photos became a big talking point, she understood that the story had eluded from her and had been transformed into something scandalous. Thus she did what any artist would have done: consulting her mentor, Kanye West.

This album is an experiment and an immersion in what one calls the positive sexuality, in which Kacy Hill wishes to show us her universe and all of her thoughts. To create this world, the singer developed a unique visual and hearing story, following her intuition between excitement and tenderness, also playing with the limits of the concept to be a woman sexually aware and blooming in 2017.

The album was released on June 30th via G.O.O.D Music/Def Jam, and was executive produced by Kanye West. Hill has shared the music video for the DJ Mustard-produced title track, directed by J.A.C.K. (Click on the start icon below) 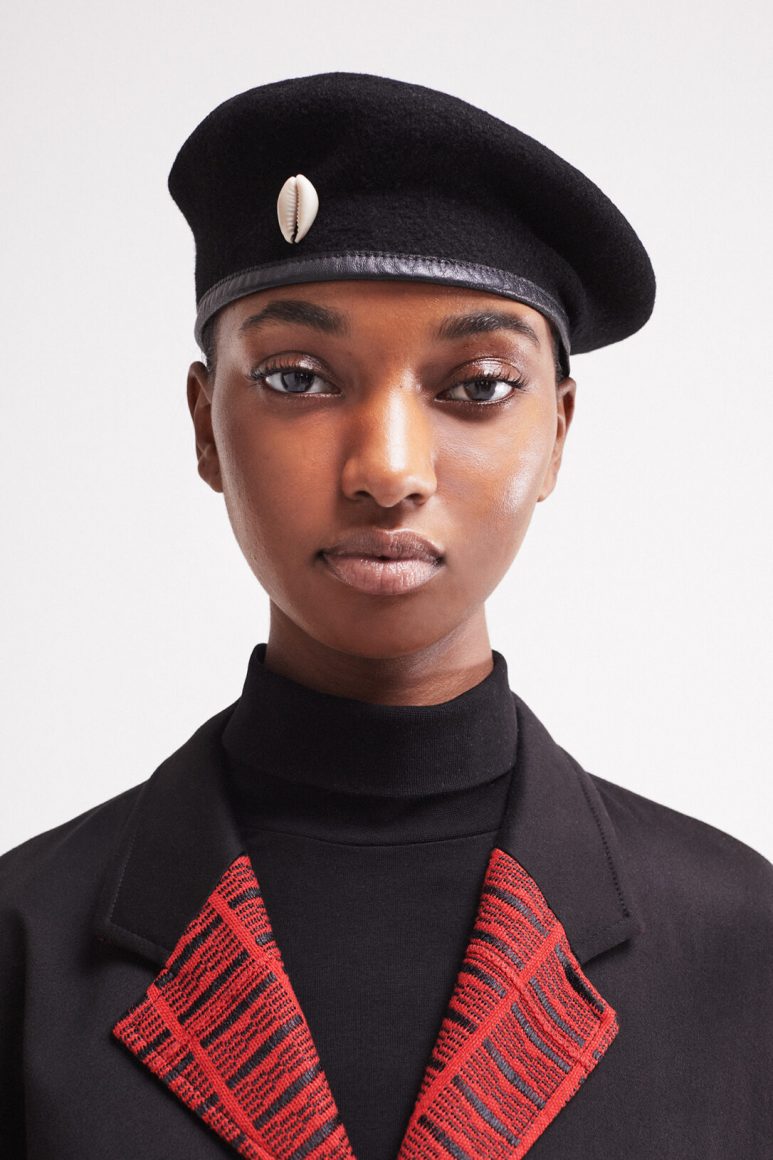 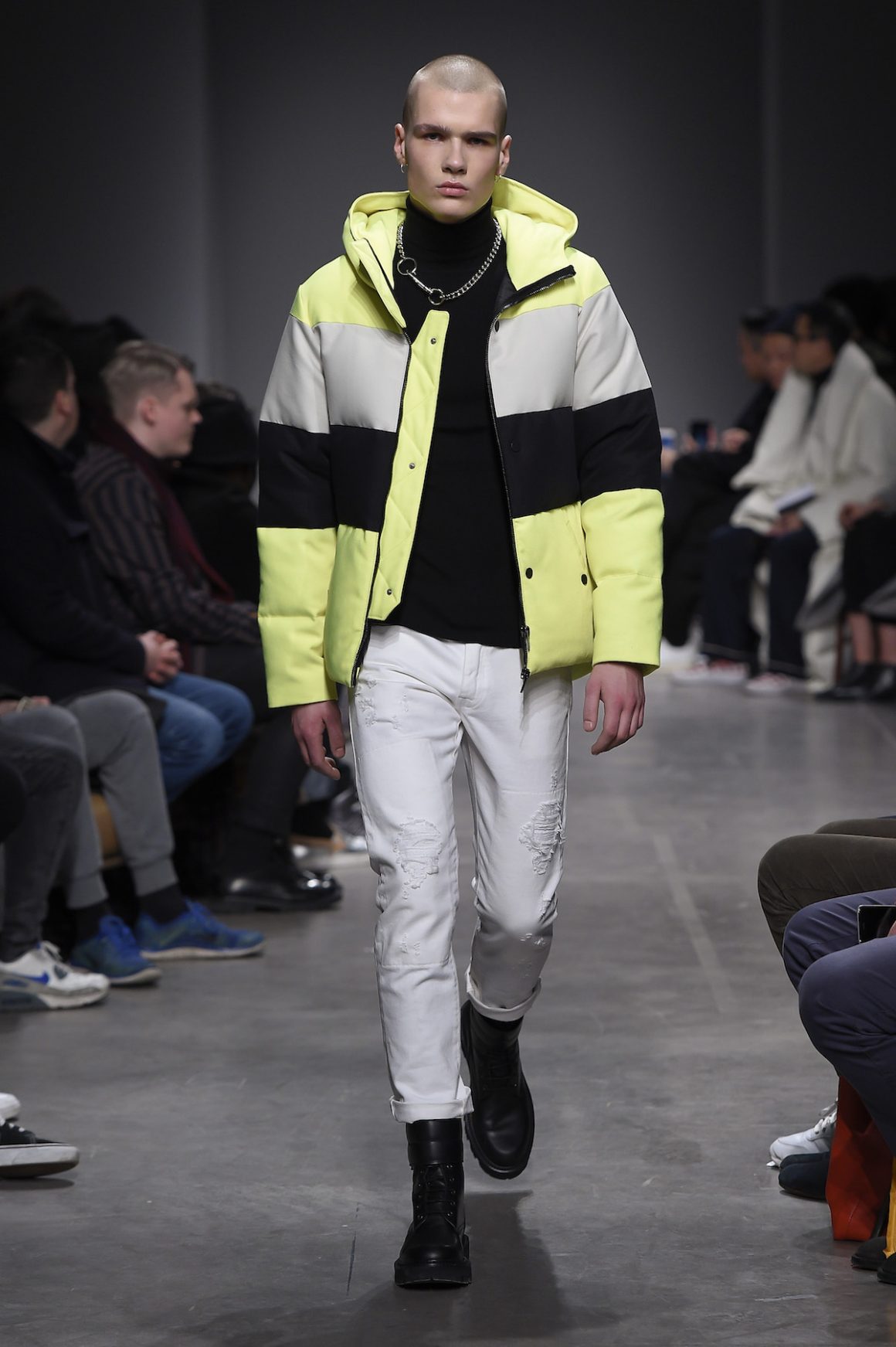 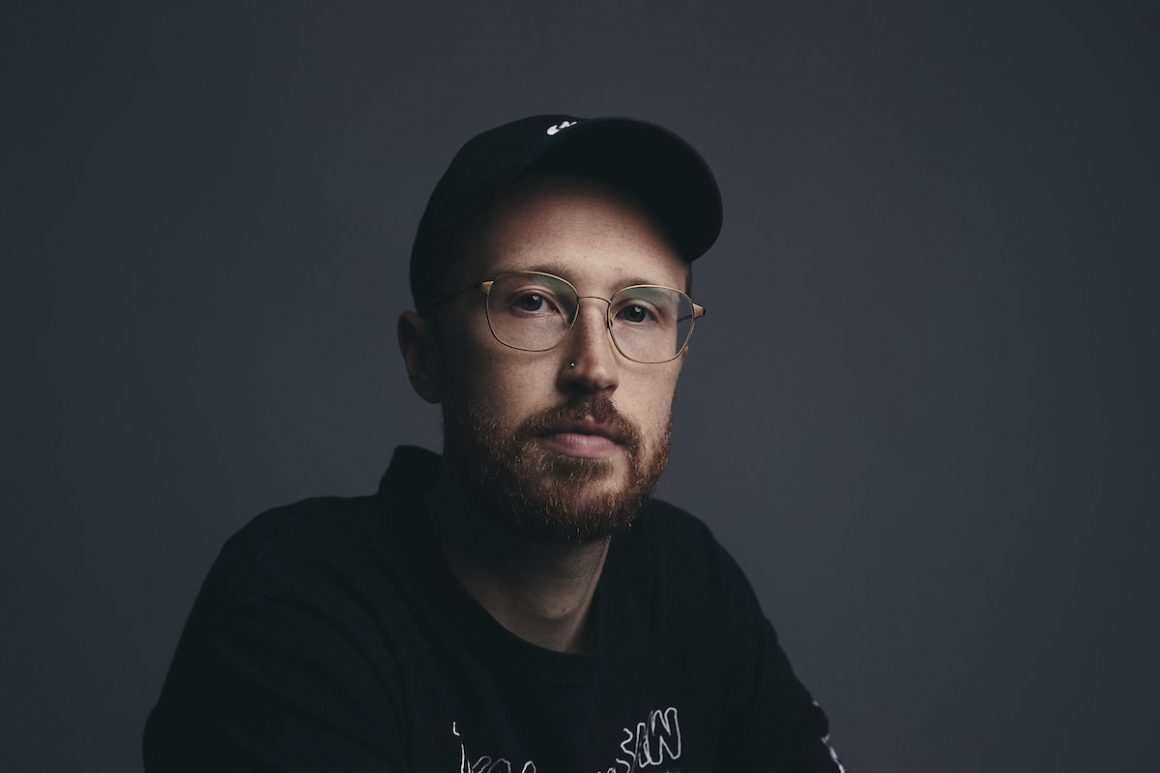 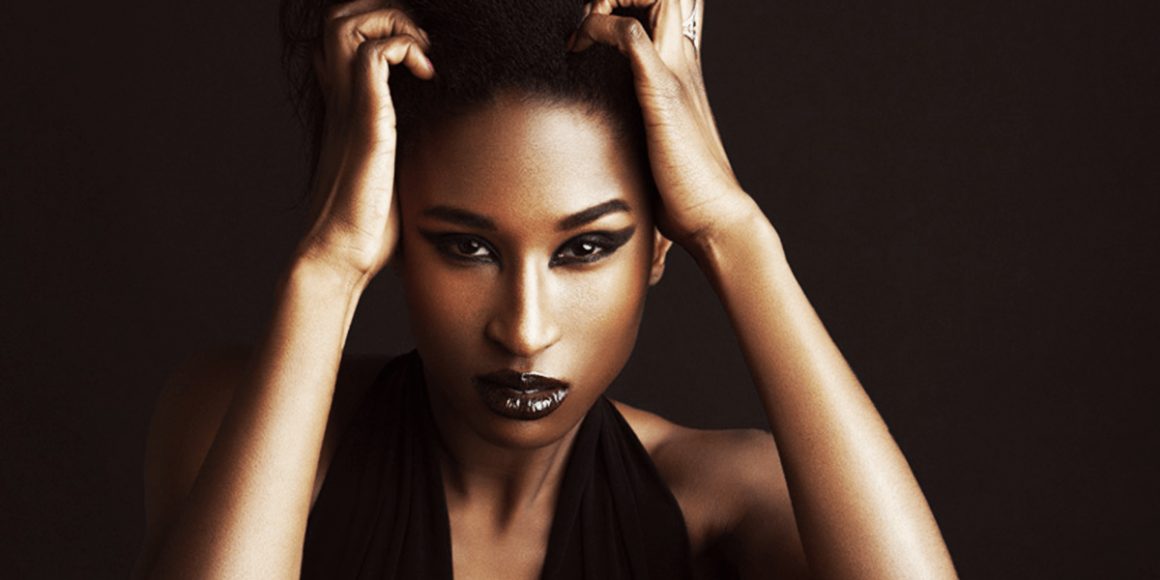 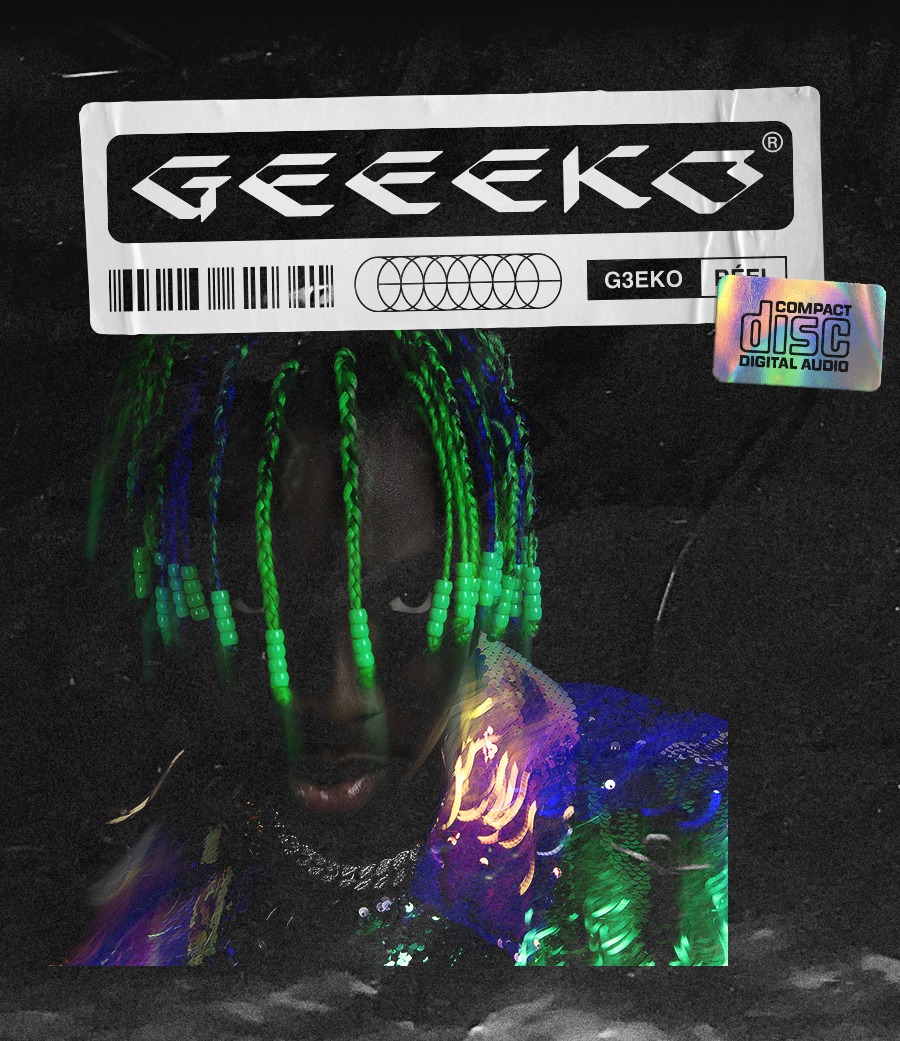