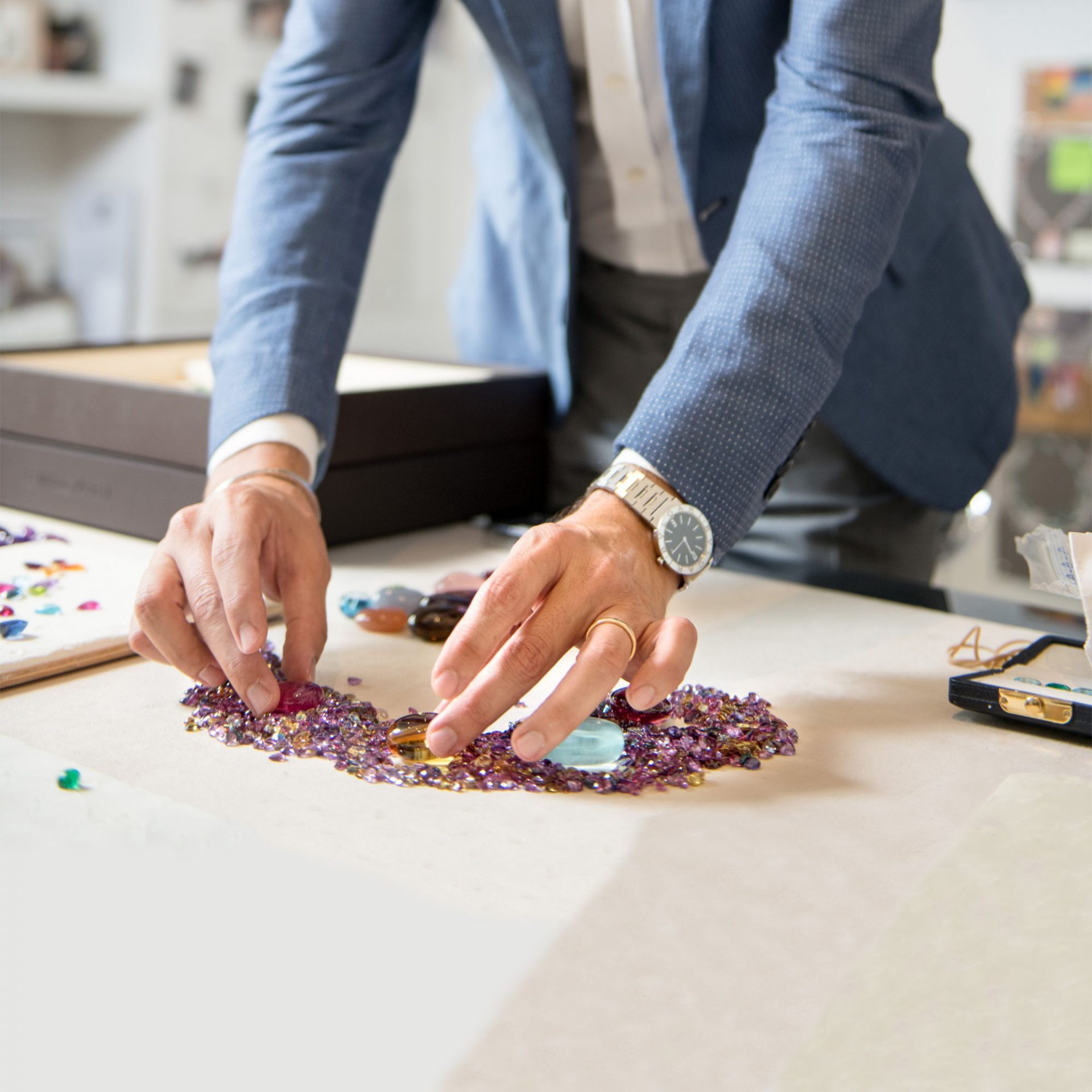 The Journées Particulières of the LVMH Houses

If you dream of going behind the scenes of the most prestigious fashion houses, this program is for you! LVMH’s Journées Particulières highlight the diversity of the professions and expertise within the Group’s Houses in France and beyond. 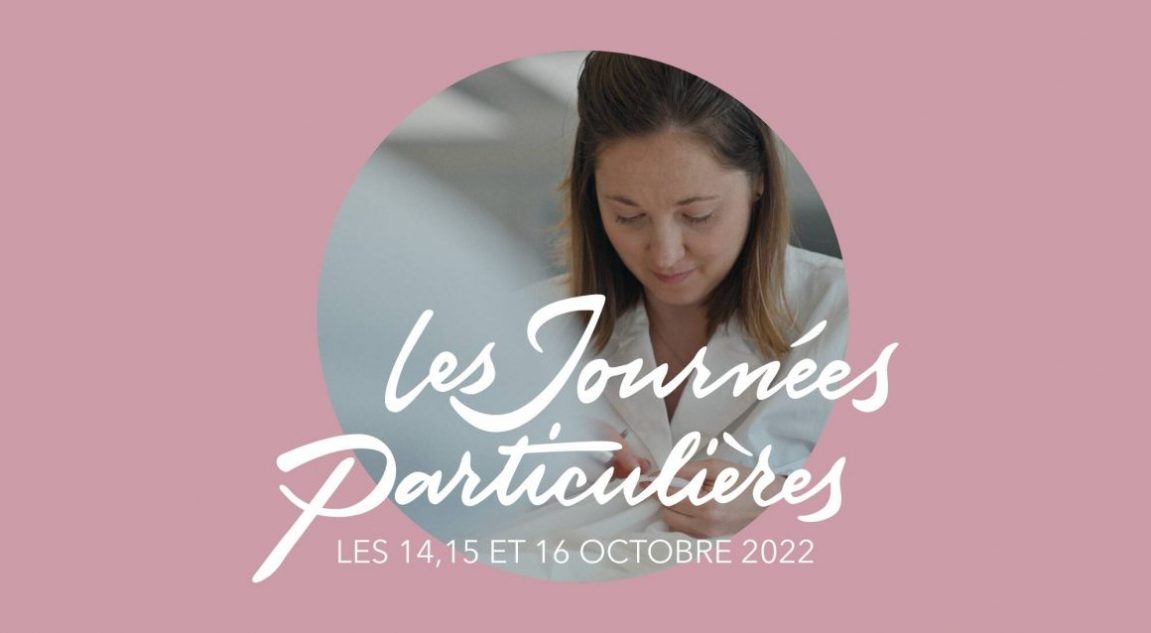 The craftsmen – watchmakers, seamstresses, bootmakers, cellar masters, jewelers, trunkmakers and workshop leaders – shared their passion and taste for excellence through guided tours, demonstrations and conferences just for you. Last year, more than 180,000 people walked the floors of these prestigious houses to discover a diversity of professions and to give, perhaps, the desire to a future career in fashion for the most passionate of them.

This event, initiated in 2011 by Antoine Arnault, Image & Environnement, and LVMH, is now a global event. A total of 93 exceptional locations will open their doors free of charge across 15 countries, including Spain, Argentina, Scotland, Japan and Singapore.

This is an opportunity to discover the Dior salons on Avenue Montaigne, the Louis Vuitton special order workshops in Asnières, the Numanthia winery in Spain, the Italian Acqua di Parma perfume house, and the Zenith, TAG Heuer and Hublot watchmaking companies in Switzerland. 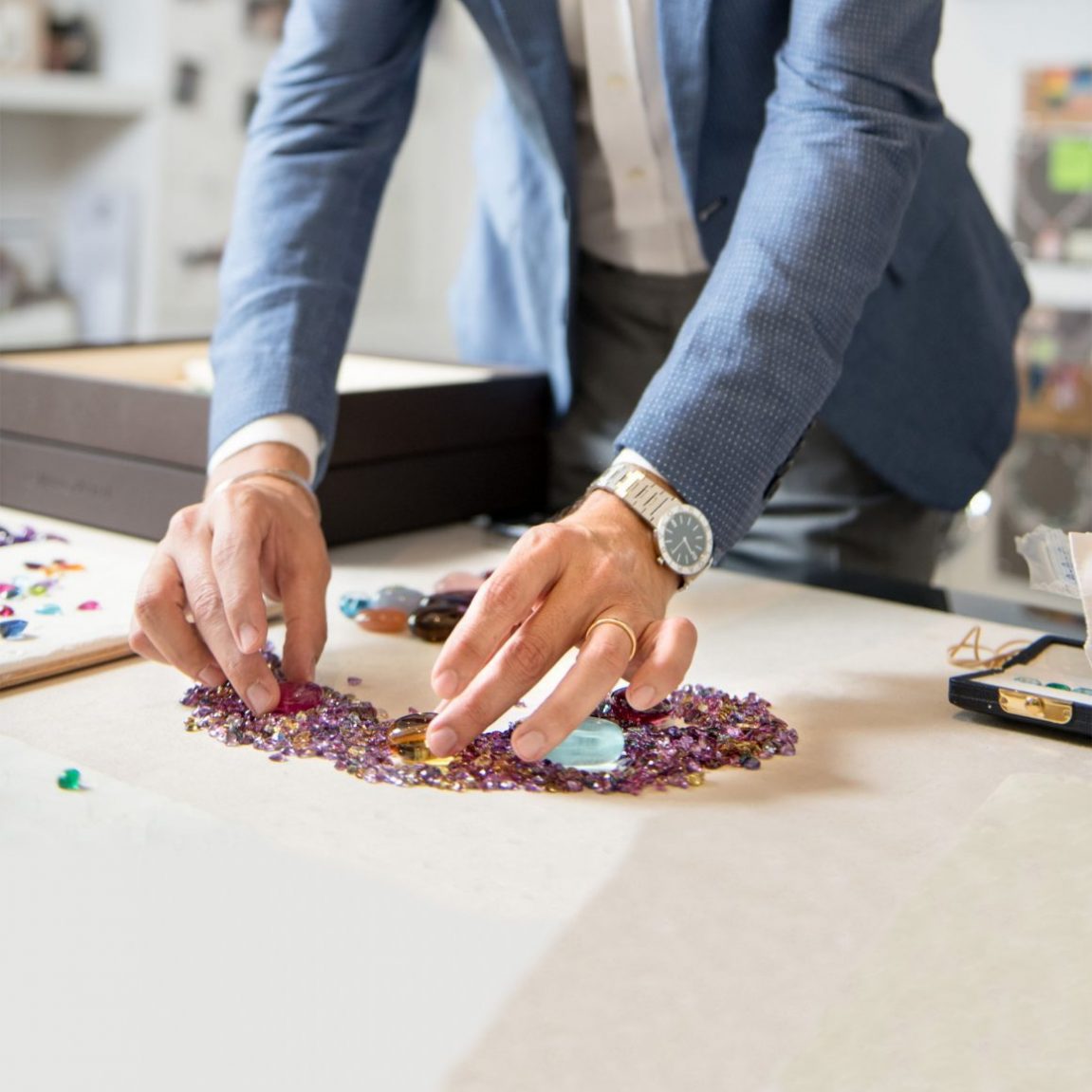 This fifth edition will be marked by the participation of new companies, such as Belmond, which will present several exhibitions of contemporary art in the gardens of its hotels in Italy, and Tiffany & Co., which will open its design studio in New York for the first time. 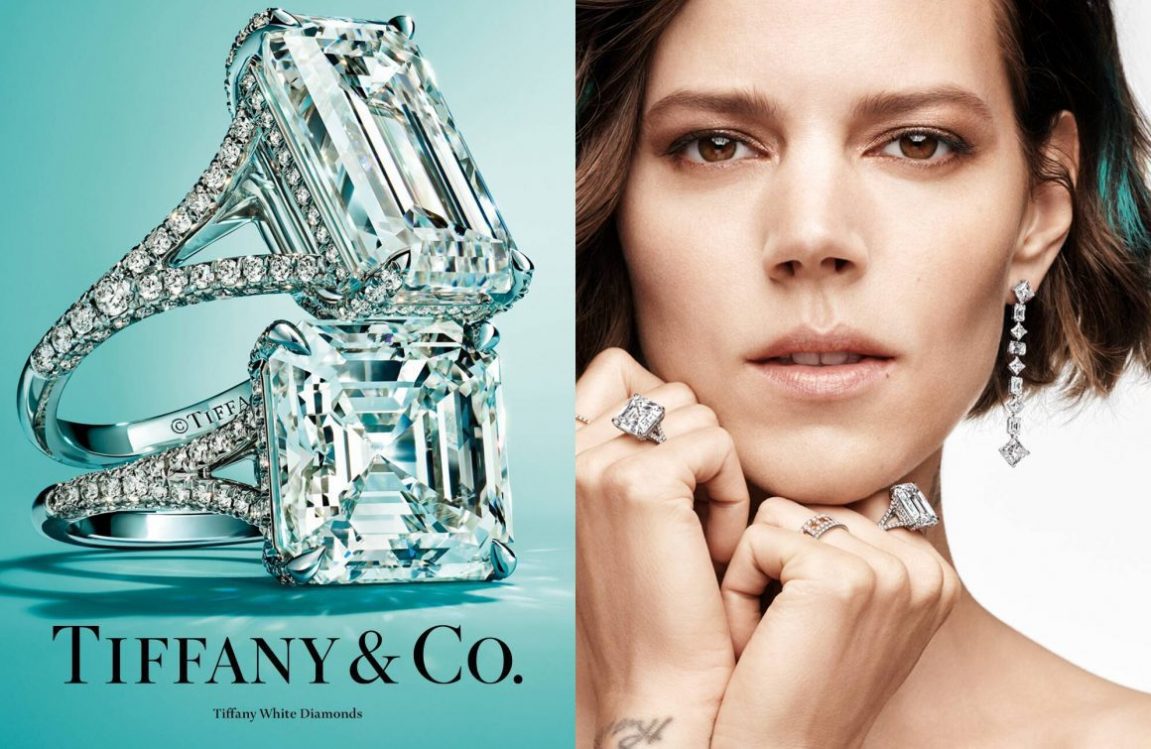 Ambassadors such as Tony Parker and Ana Girardot will be present for these three special days. The success of the operation illustrates perfectly the attachment of the public to this heritage and to places of great craft tradition.
Access to the backstage of the fashion world is often restricted, on October 14, 15 and 16, cross the secret doors of the industry of excellence and dream!

NB: Reservations for VIP tickets are now closed, but LVMH invites you to visit the sites during these 3 days. 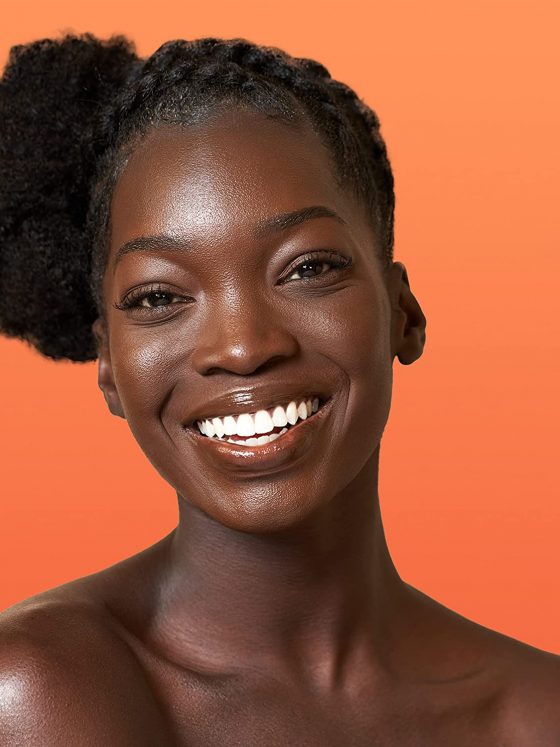 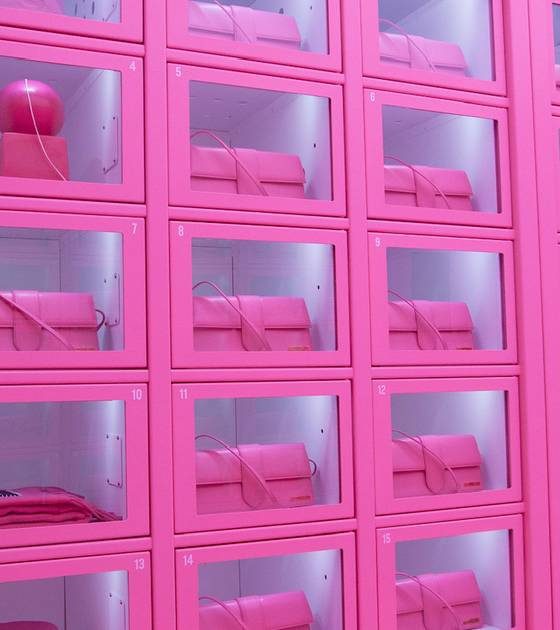 A JACQUEMUS boutique will soon open its doors 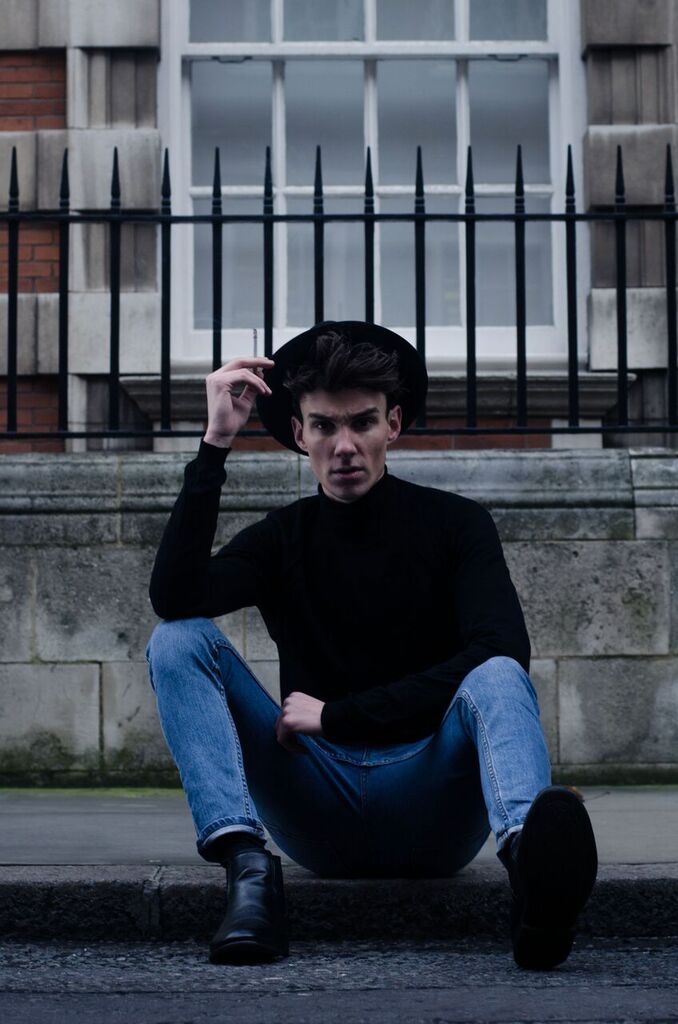 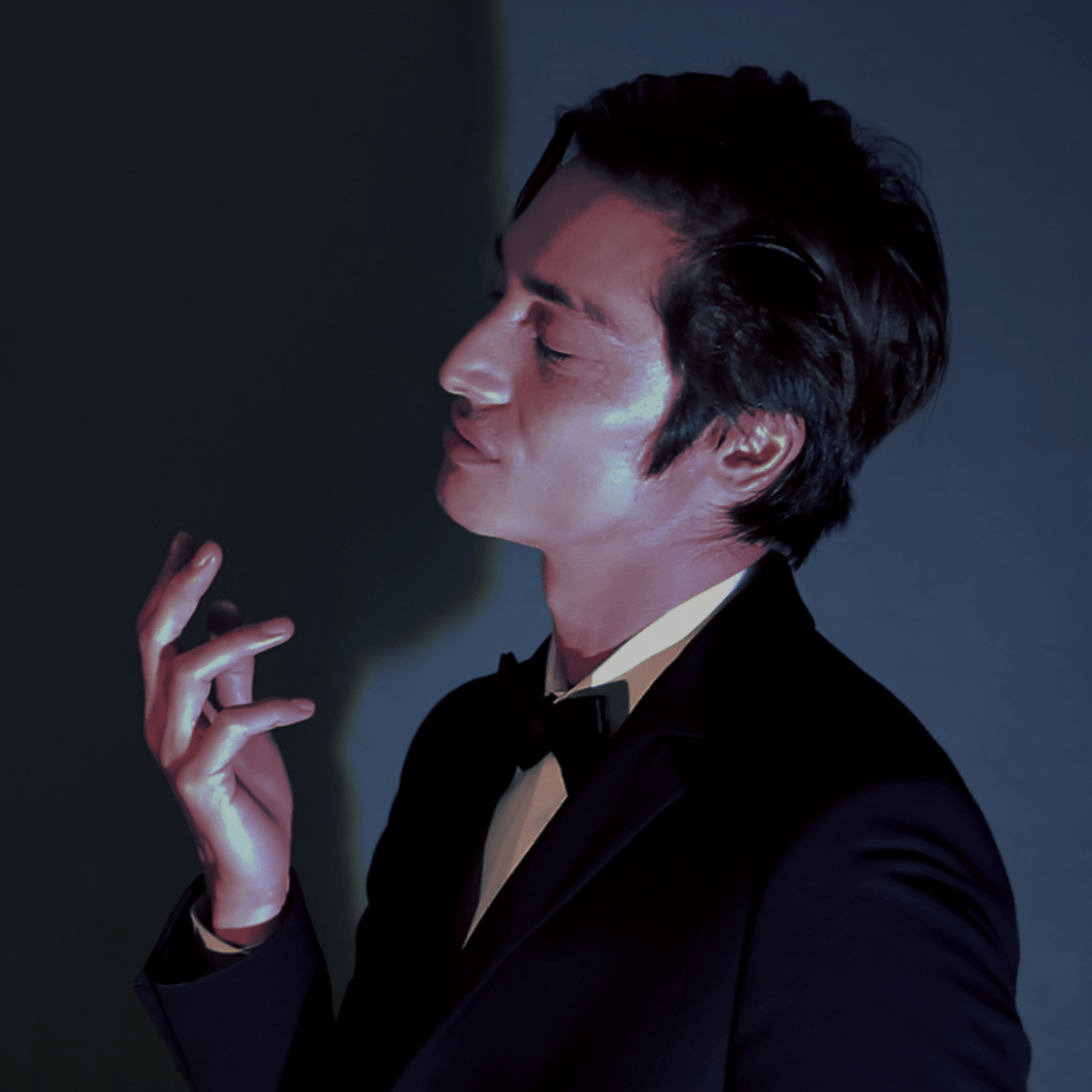 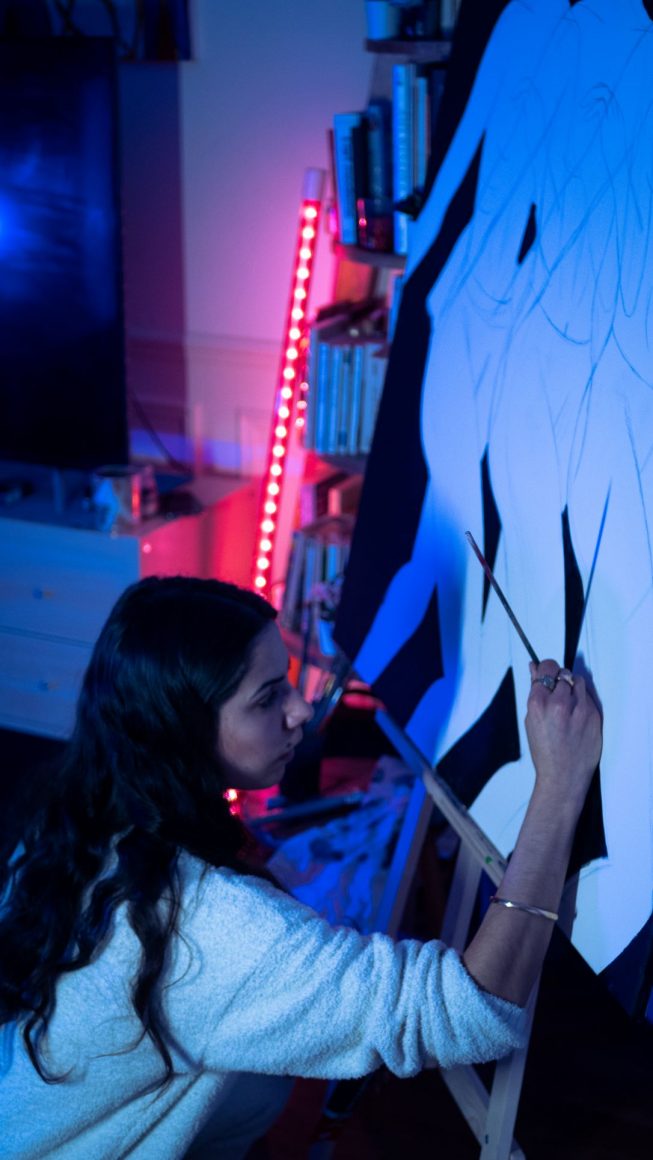 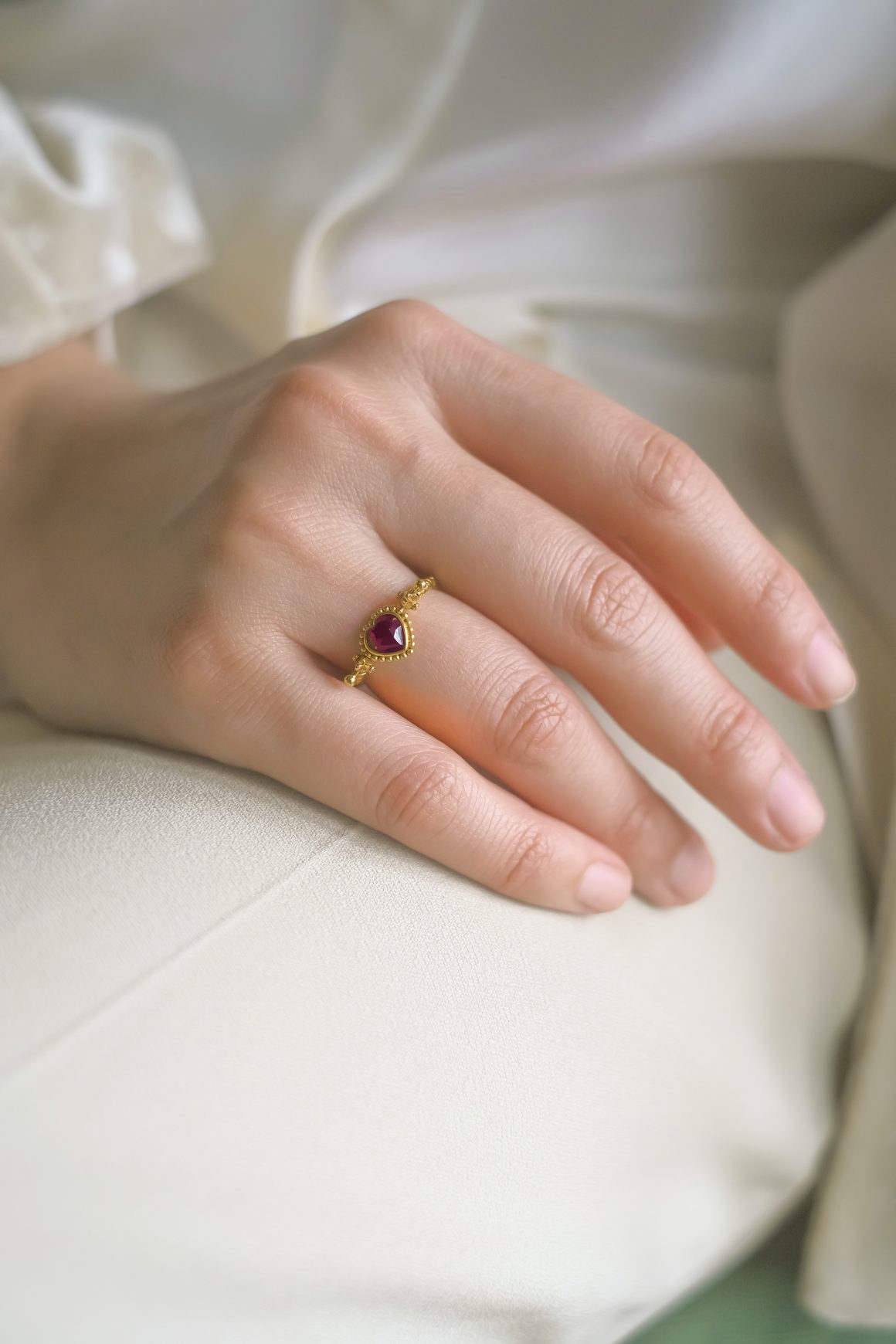