These two musicians are gathered by Harry Tordjman in December, 2014 to collaborate on the creation of a mysterious EP… A common will to set up a project follows which will assemble their electro/pop/trip- hup/house influences with a work innovating on the synthetic treatment.

After long experiments, the first pieces ensue and then become the cornerstones of the JOUR identity. Pierre and MiM begin by creating a regular meeting on social networks by proposing remixed tracks that strongly influenced them. A first EP is in preparation of which we discover today the first extract: Love, a hedonist electro journey which shows the dreamy orientation of the duet with the traveler imagination.

With JOUR, we savor a sense of the melody which hits the bull’s eye, an obvious oneirism in the compositions and the pronounced taste for the sound and production treatments generally speaking.

Here’s their first sound invitation: Love and its oceanic music video which invites us to let its imagination floating on a sea of life and peace. (Click on the start icon below) 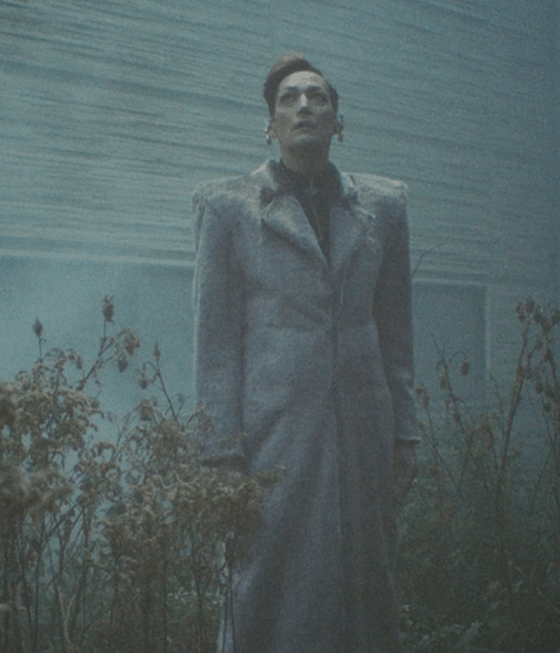 Luni in search of love in “Famous”