“Lean” is Geeeko‘s third single, it closes the first triptych initiated by “Fuckd Up” and “Fendi”. “Lean” poetically retraces the end of a passionate romance of a 20-year-old boy. Happiness that becomes pain (Fuckd Up), love that turns into hate (Fendi). And then regret (Lean). 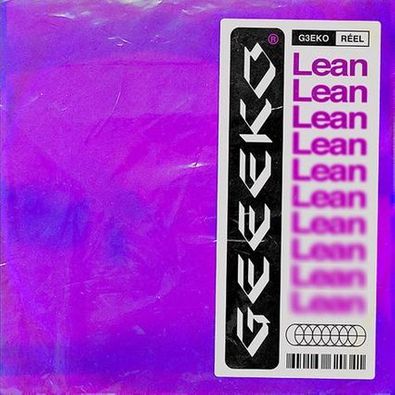 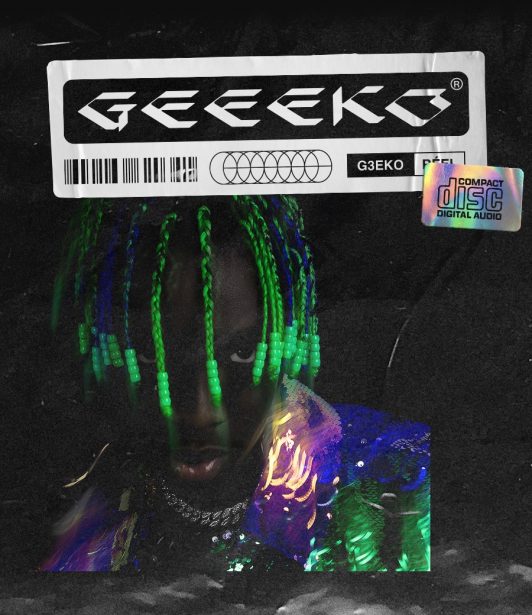 In this third part, directed and directed by the young Johann Dorlipo (Tortoz, Disiz, Bolémvn,…), Geeeko flees to escape from what is chasing him. Her demons? Still set to music, recorded and composed by the talented Belgian producer Chuki Beats (RK, Moha La Squale,…), this third track closes the first tryptic. To discover below!