No more jazzy heartaches, more pop love, electro feelings and italo disco travel. Emma Solal is a chameleon pop, option young woman not always row. A pace not to touch her inherited from her past as an economist, but a frank smile from a Latin muse, heir to an Italy that would always have a sweet life. Beyond the numbers, the letters and the words, those of the songwriters she inspired and who created for her the atmospheric pop box of her new album. We imagine Francoise Hardy at Cassius, Lio at Daft Punk, or Barbara at Moroder. New Emma, new emotion. 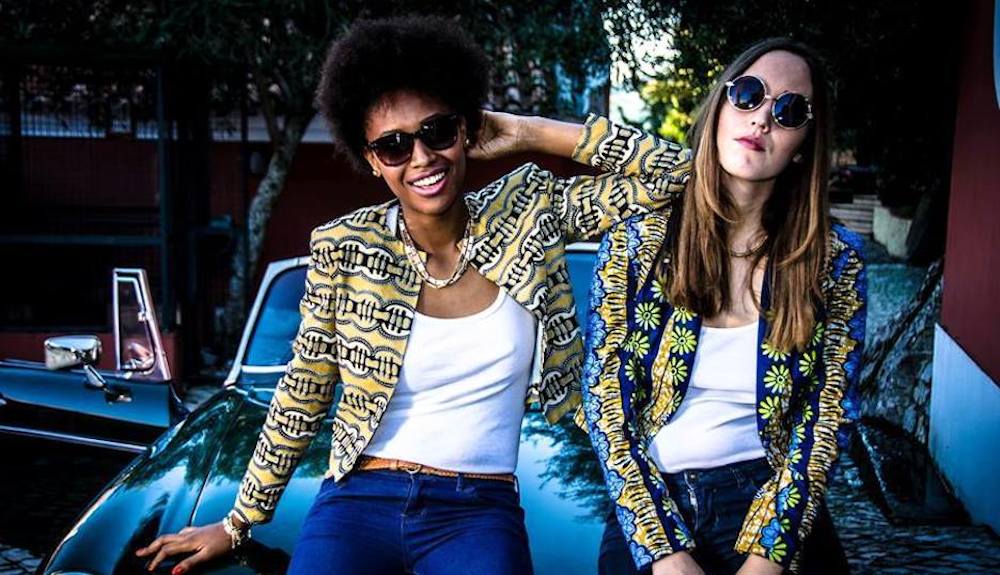 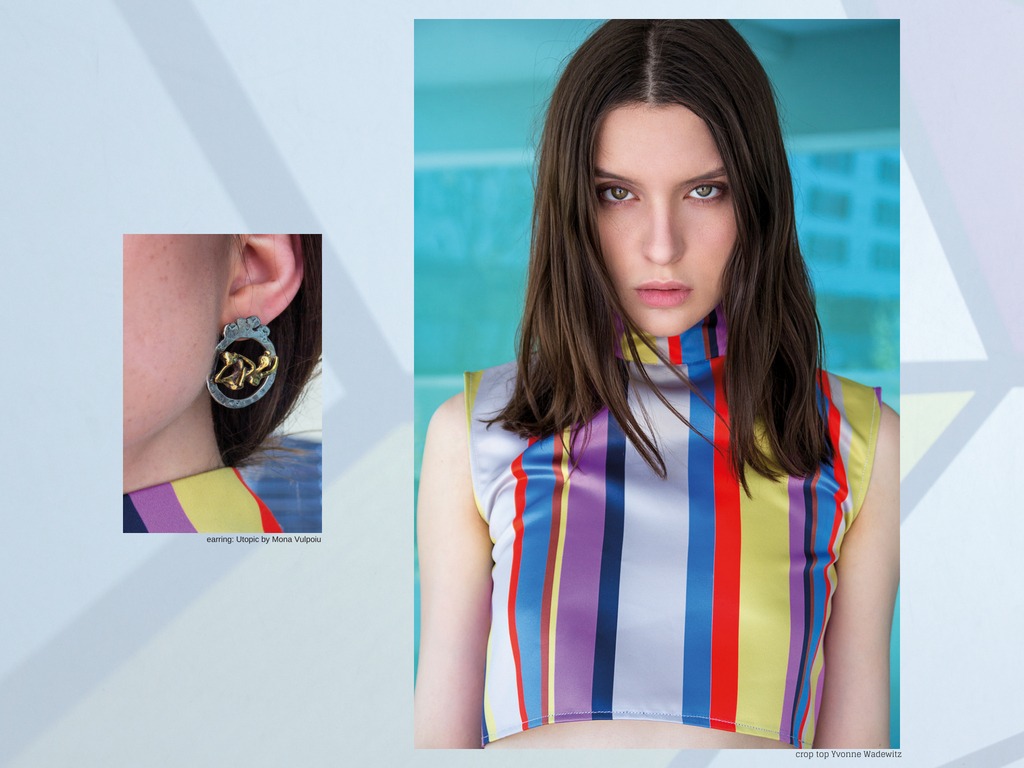 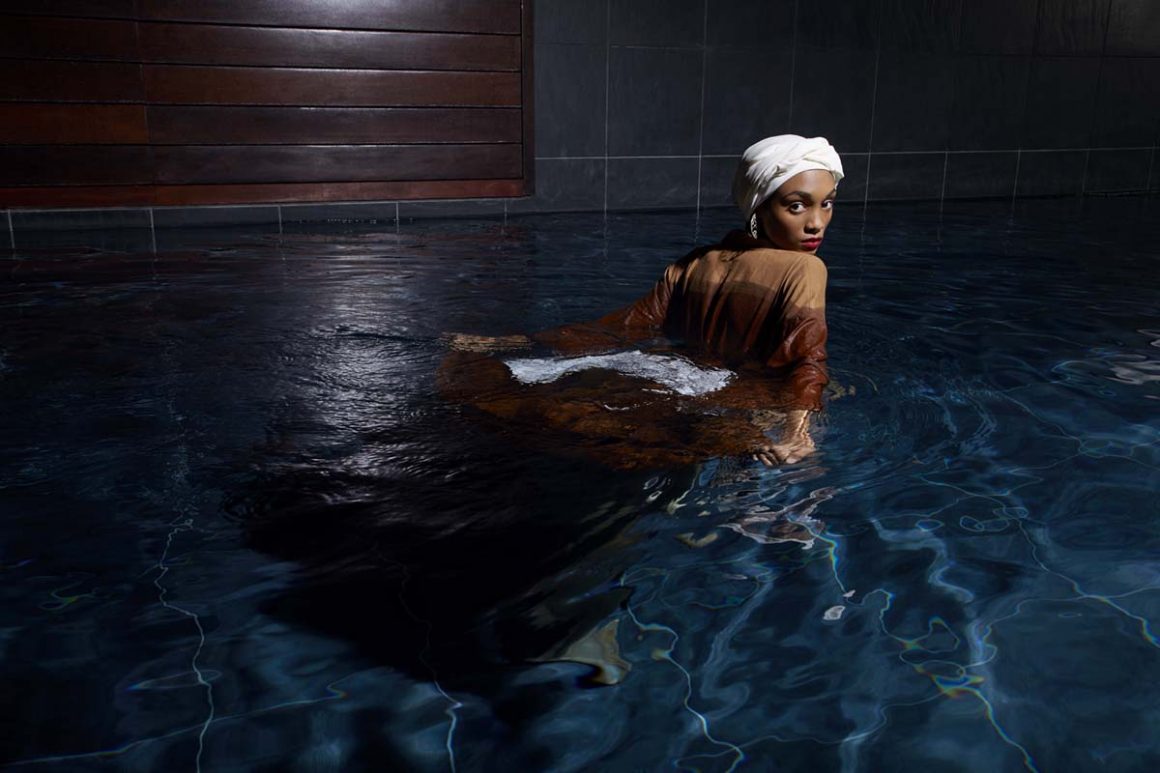 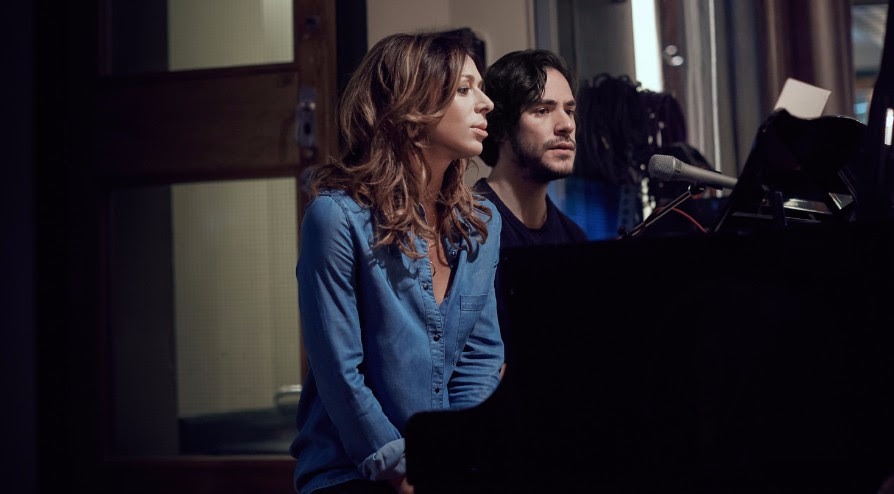 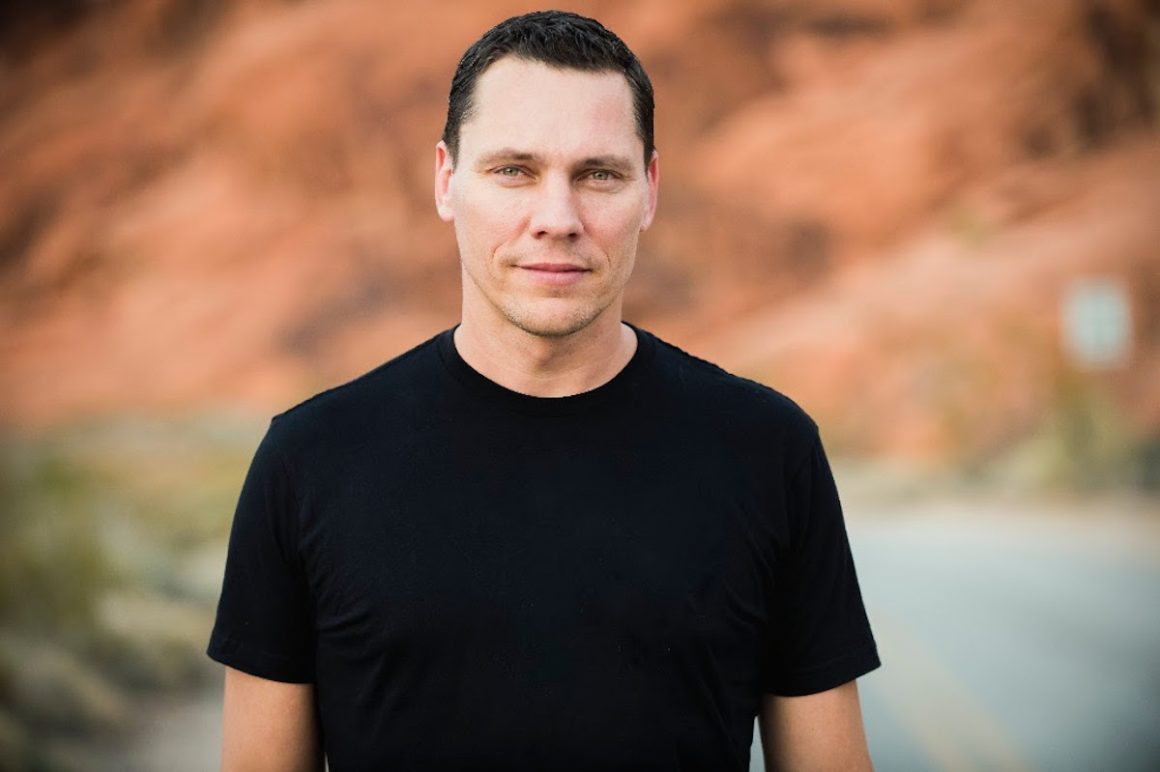 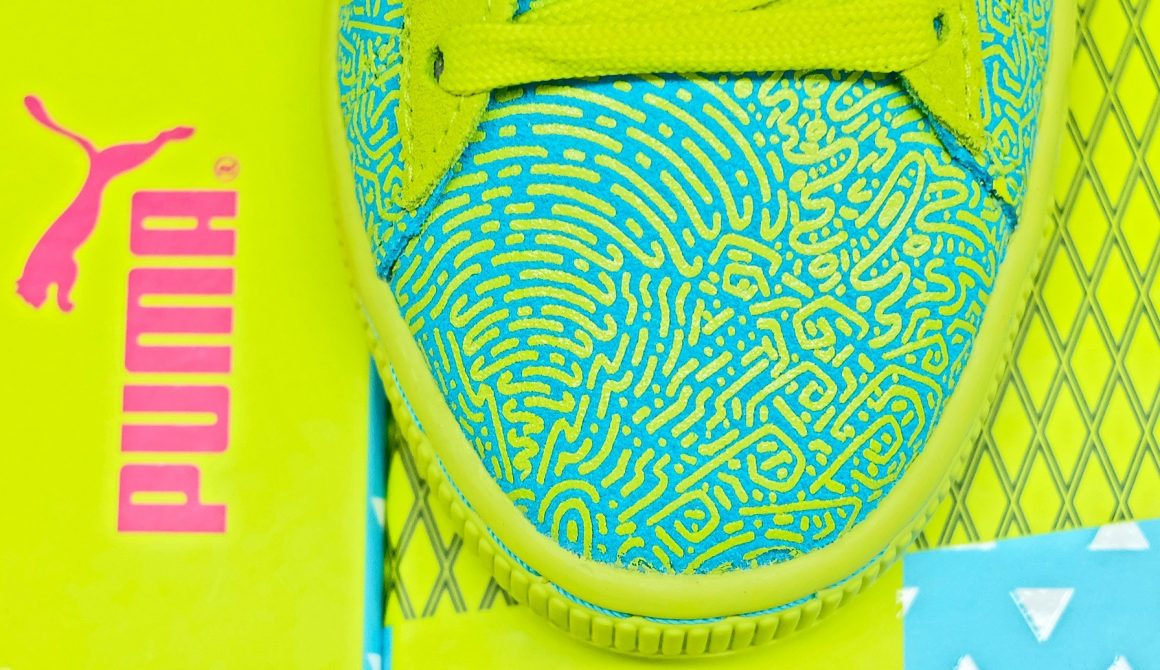