For his 3rd single, DJ Battle, at the top of the new generation of urban DJs, surrounded himself with Tenny the young French singer discovered by Matt Pokora, Mr Vegas the legend of the Jamaican dancehall and Walshy Fire one of the three members of the band Major Lazer.

«Kill‘Em» is a summer track with some Caribbean inspirations, fresh and powerful, mixed with the usual urban-pop DJ Battle touch.

The music video of an exceptional quality, recorded between the French United States and the French Caribbean, stages four artists in sets as varied as breathtaking! A summer hit arose! To listen to and to see as a matter of priority! (Click on the start icon below)

Poupie is on fire with his new EP FEU 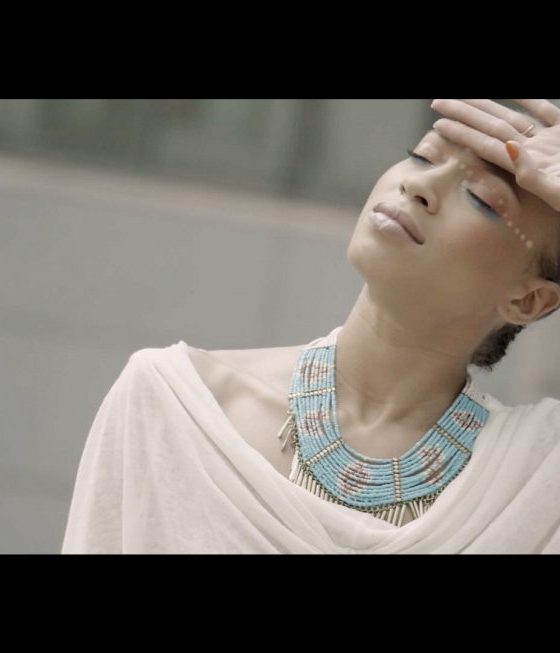