Davinhor is a HARDCORE rap artist signed by the Label Daltonnes. Following in the footsteps of these elders, she is influenced by the 90s/00s American HIP/HOP universe dominated by 90’s artists such as Lil Kim, Foxy Brown and today, by artists such as Nicki Minaj, Cardi B, Megan Thee Stallion. 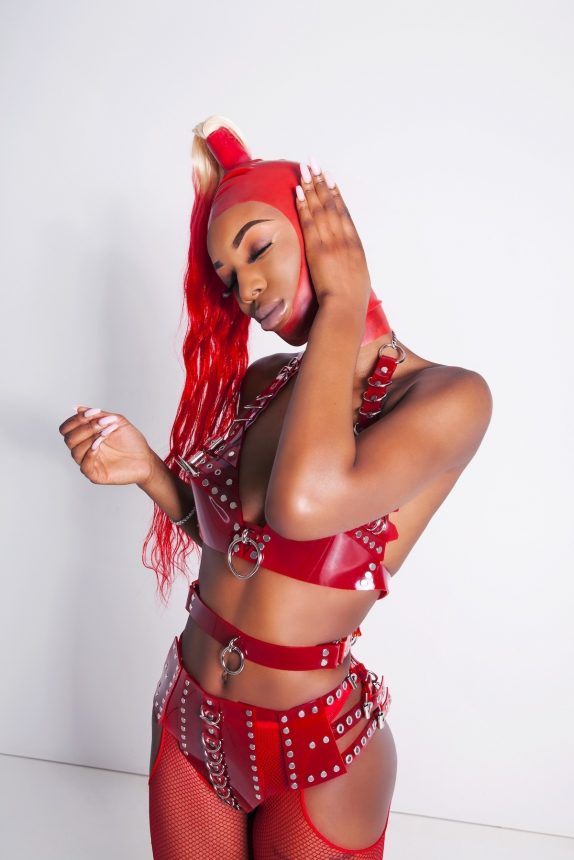 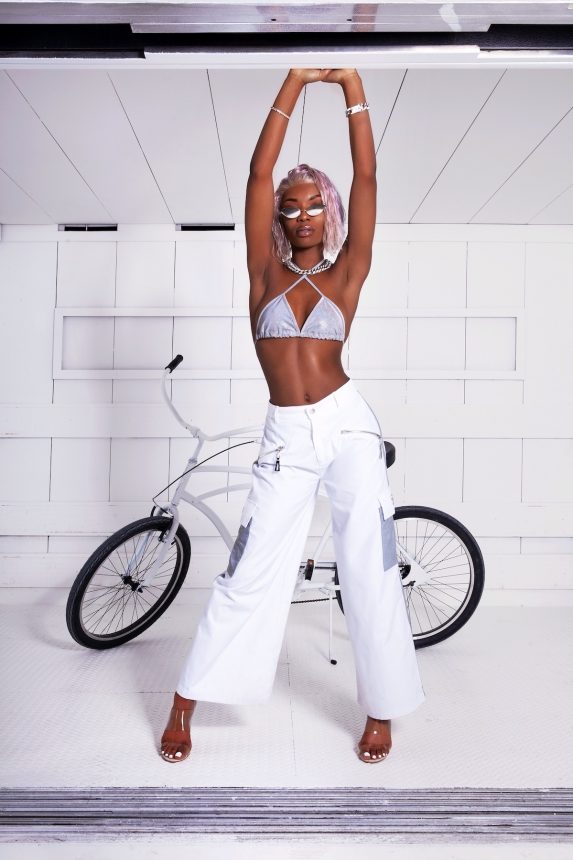 She asserts herself in a vintage/modern style with her Creative Director/Stylist Kyo Jino and the most extravagant hairstyles with her hairdresser Kimmylike Paris. Davinhor is getting ready to impose herself in this new wave of new artists and to mark her passage through the red-hot iron and break the codes. 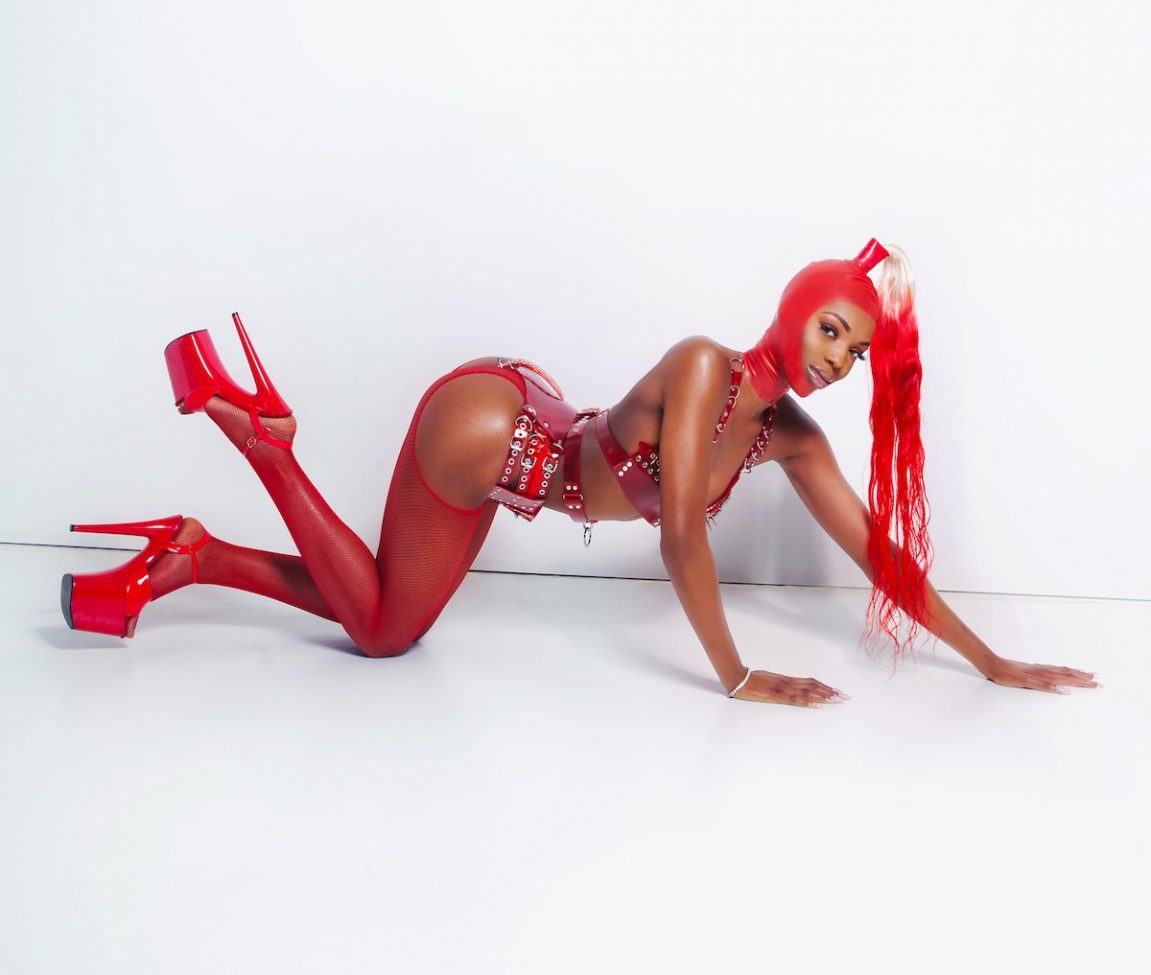 We discovered her with her Ligue 1 single, followed by  Theresa Mendoza,  Couronne and very recently for  Tchao,  Cèper, Ban Ban Ban  & J’suis quelqu’un, shared by artists such as Booba. She has also appeared on the rap planet of  rap artist n°1 Niska. We’re fall in love with this music video to discover below! 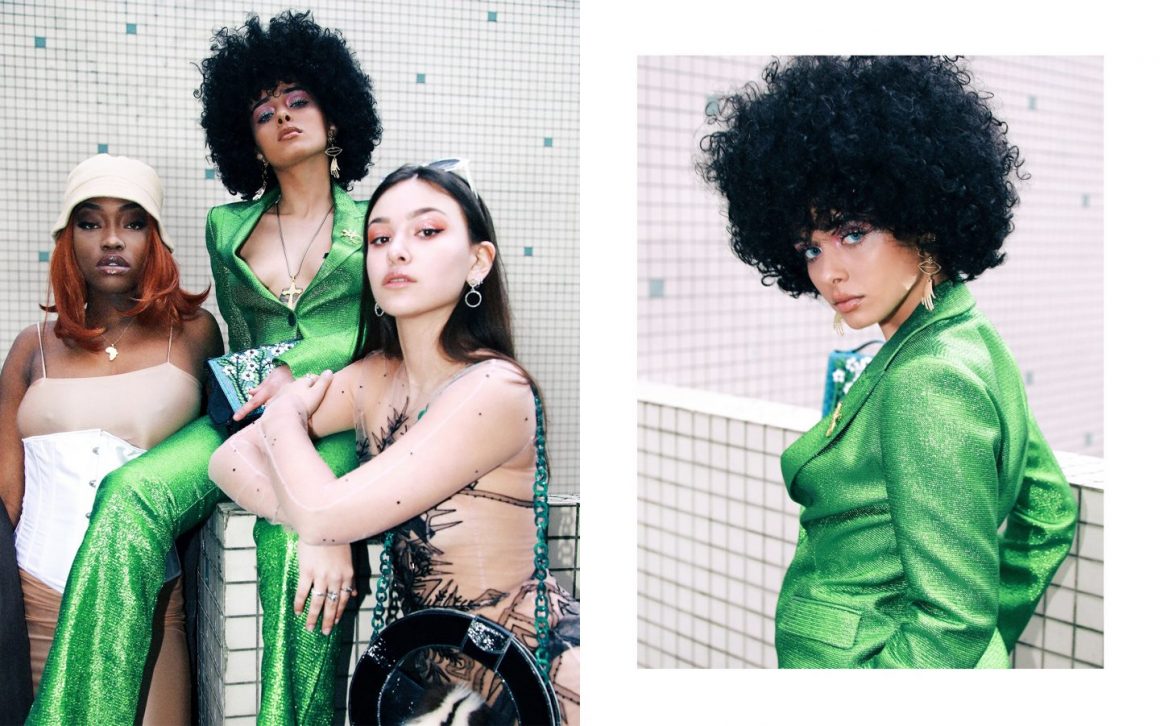 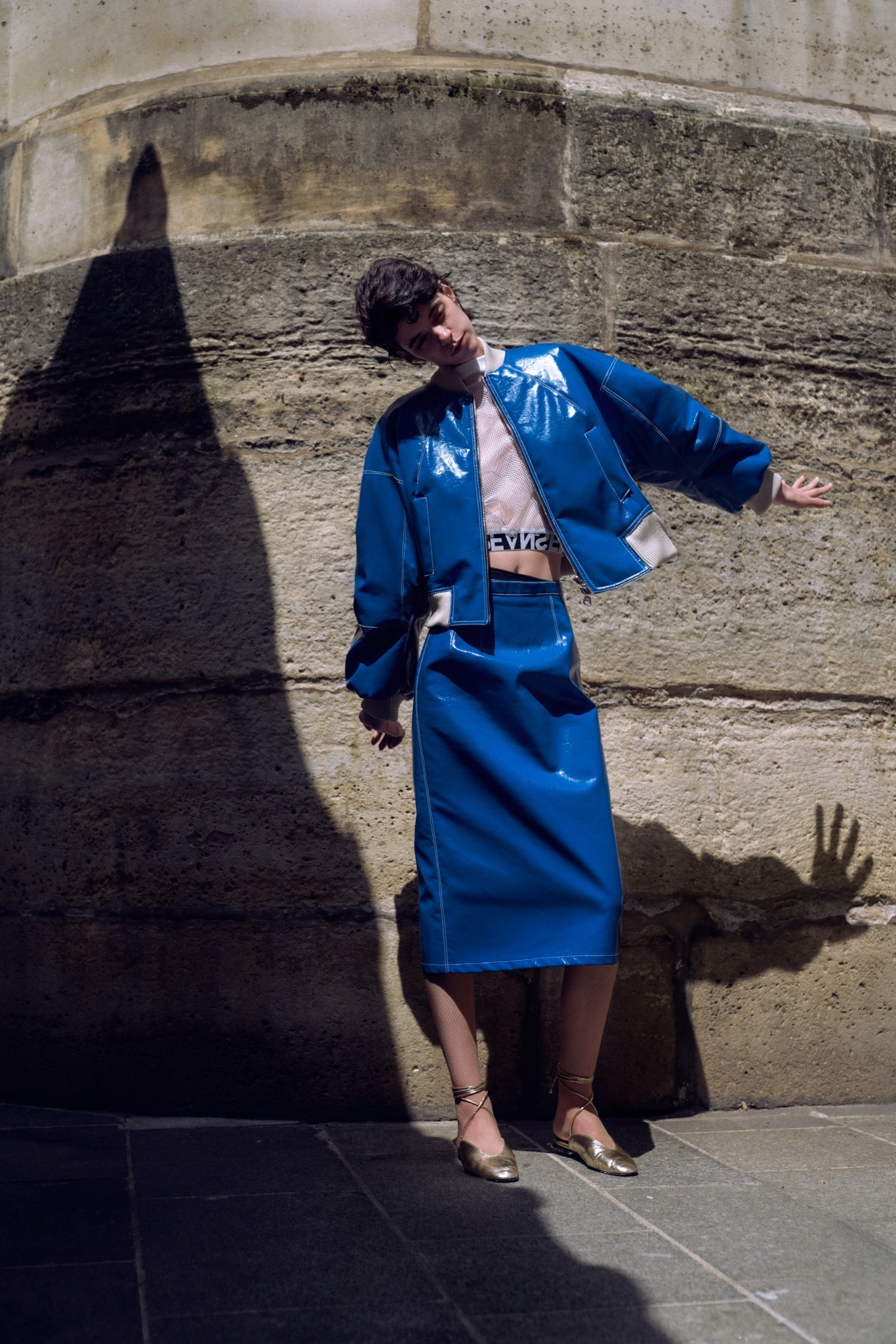 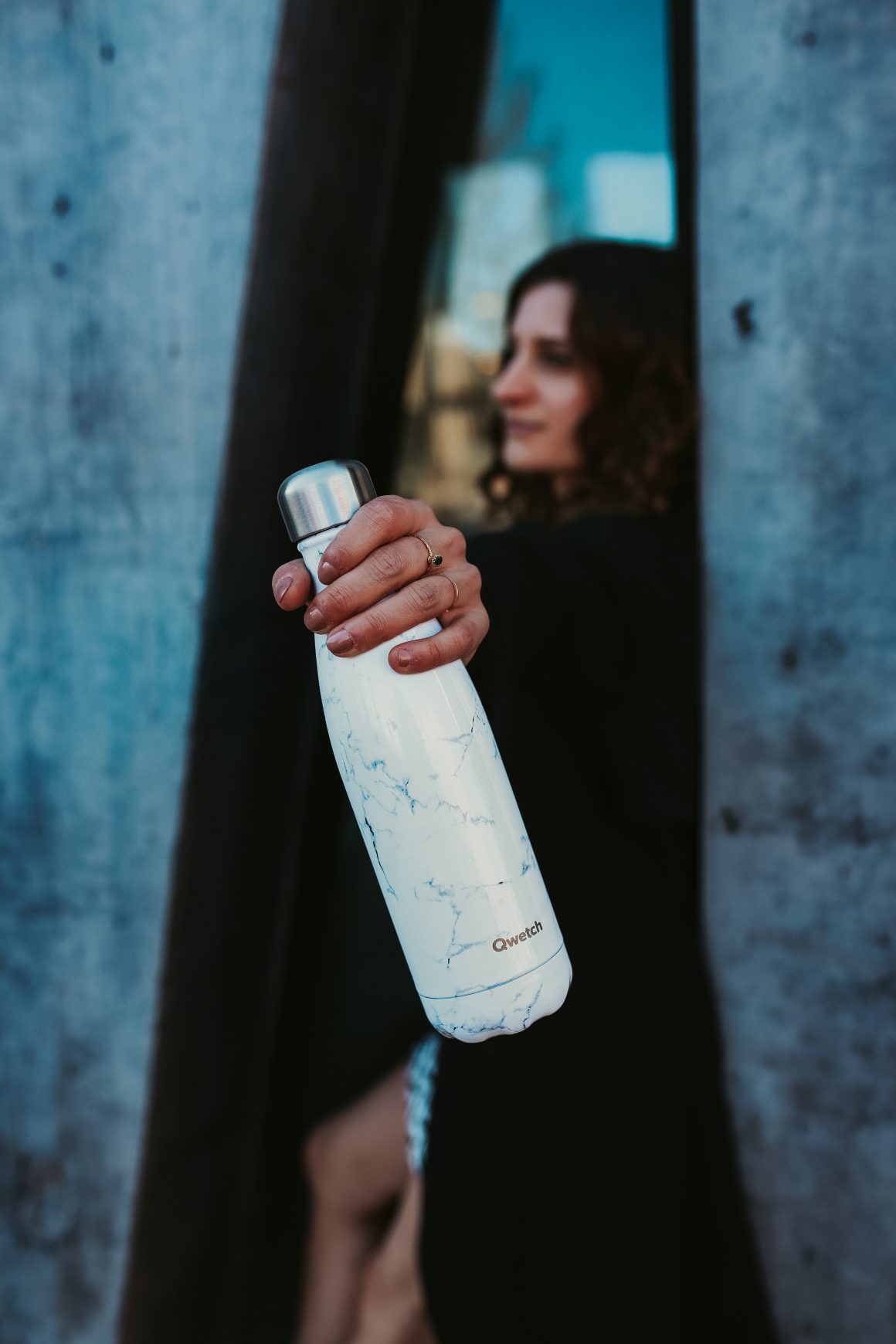 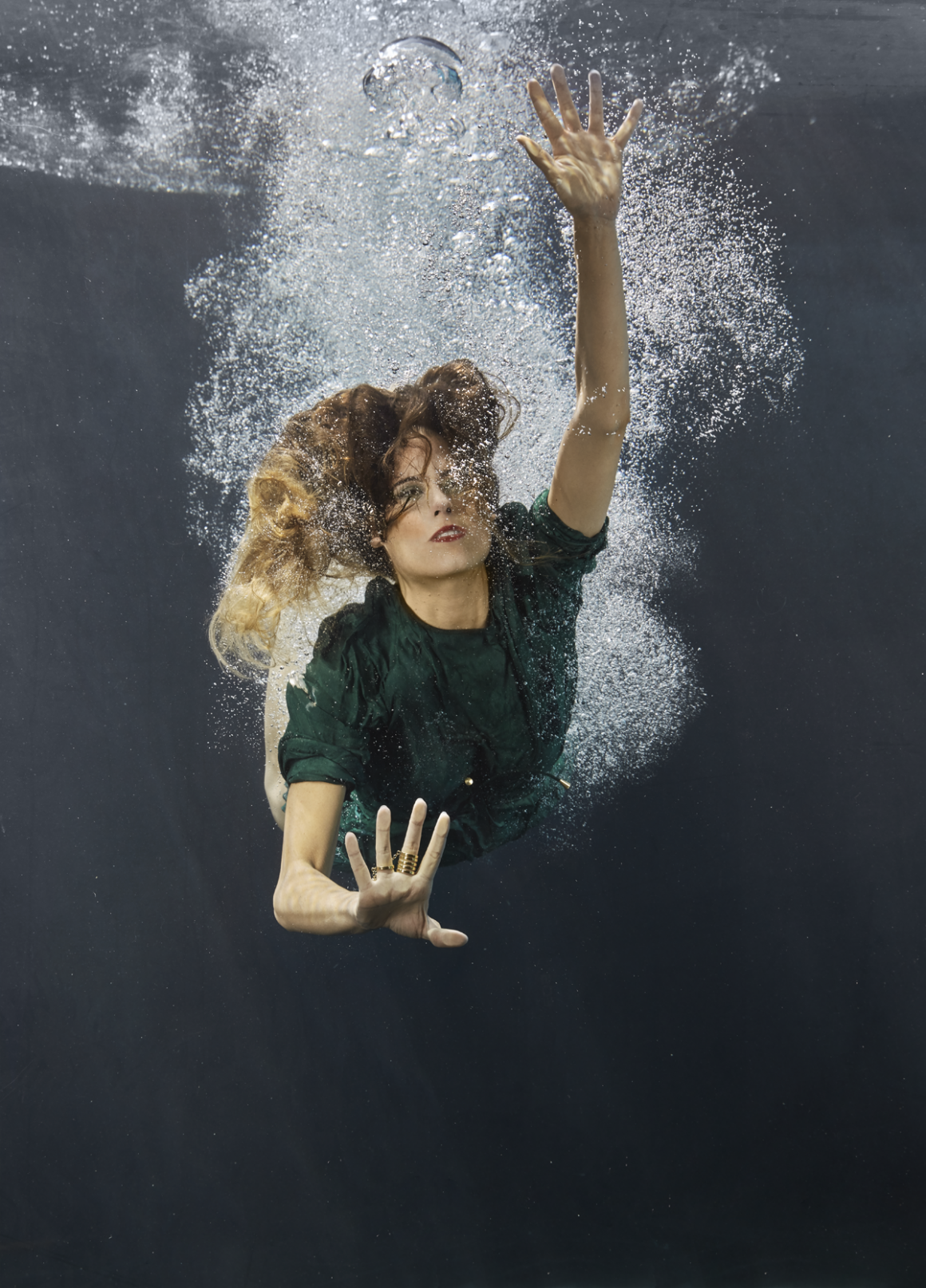 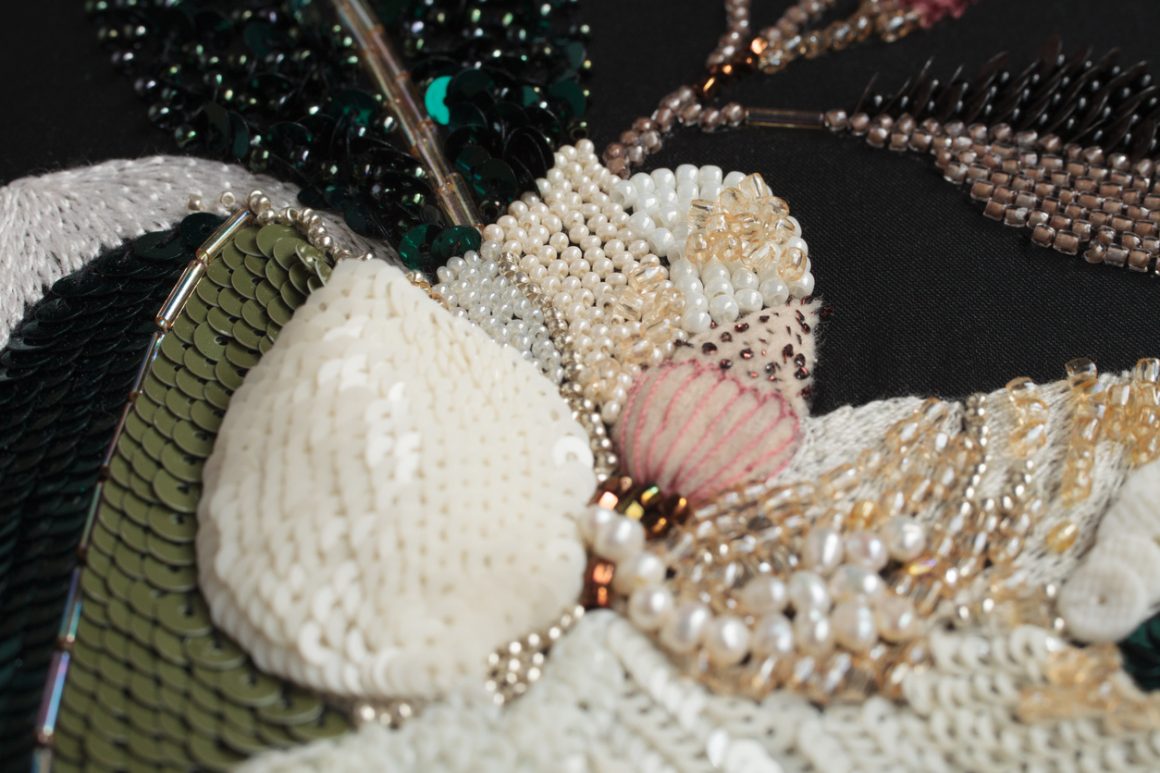 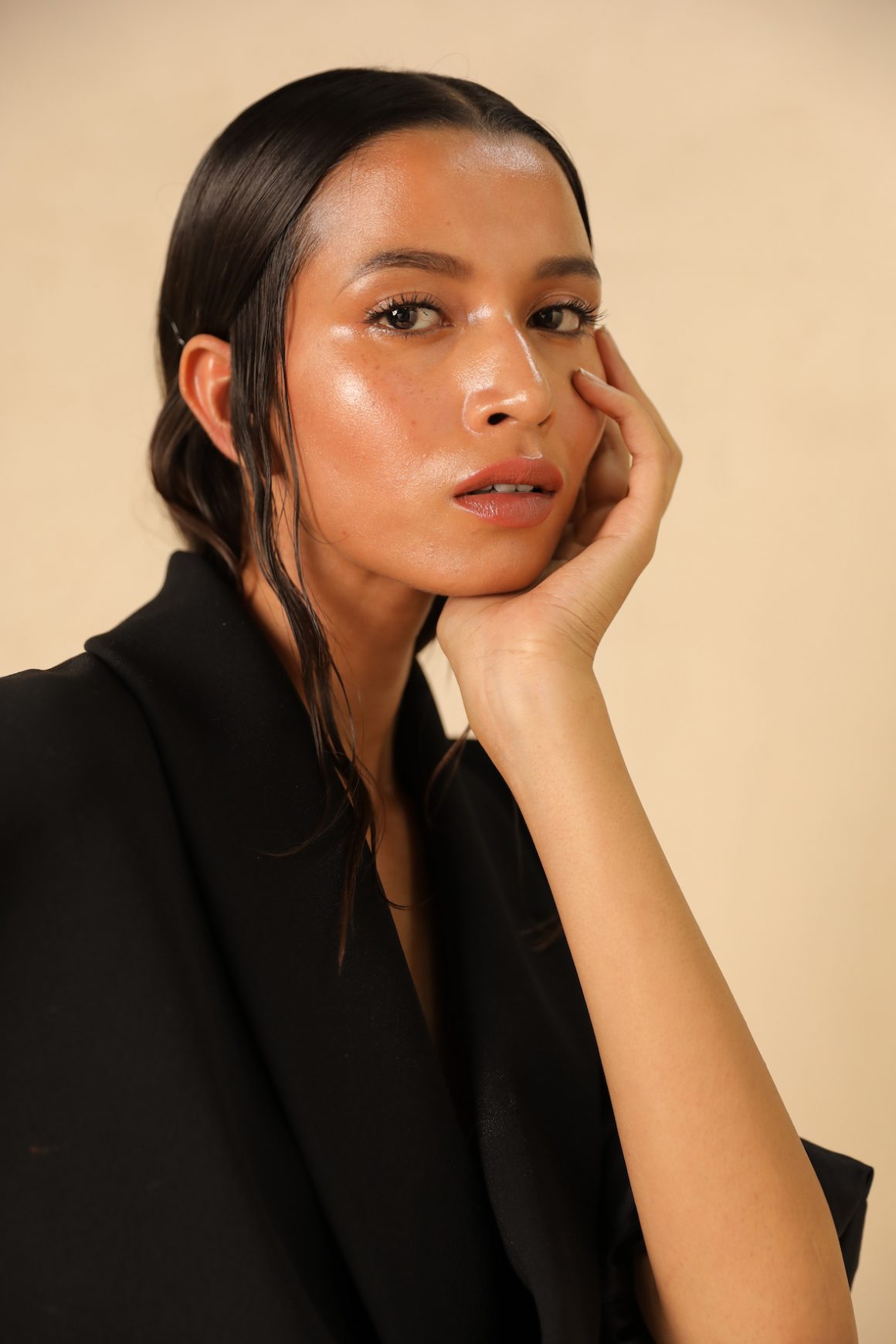 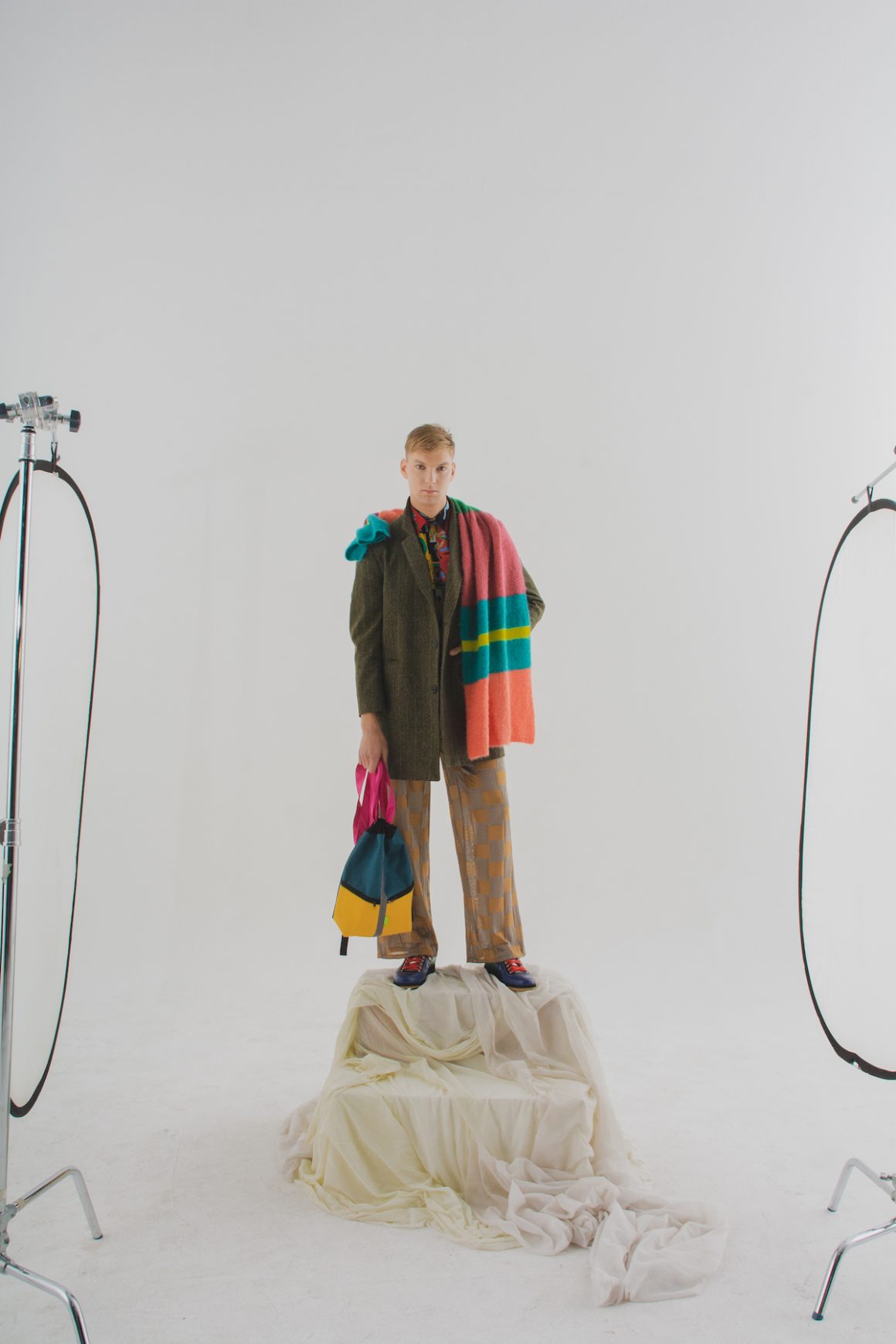 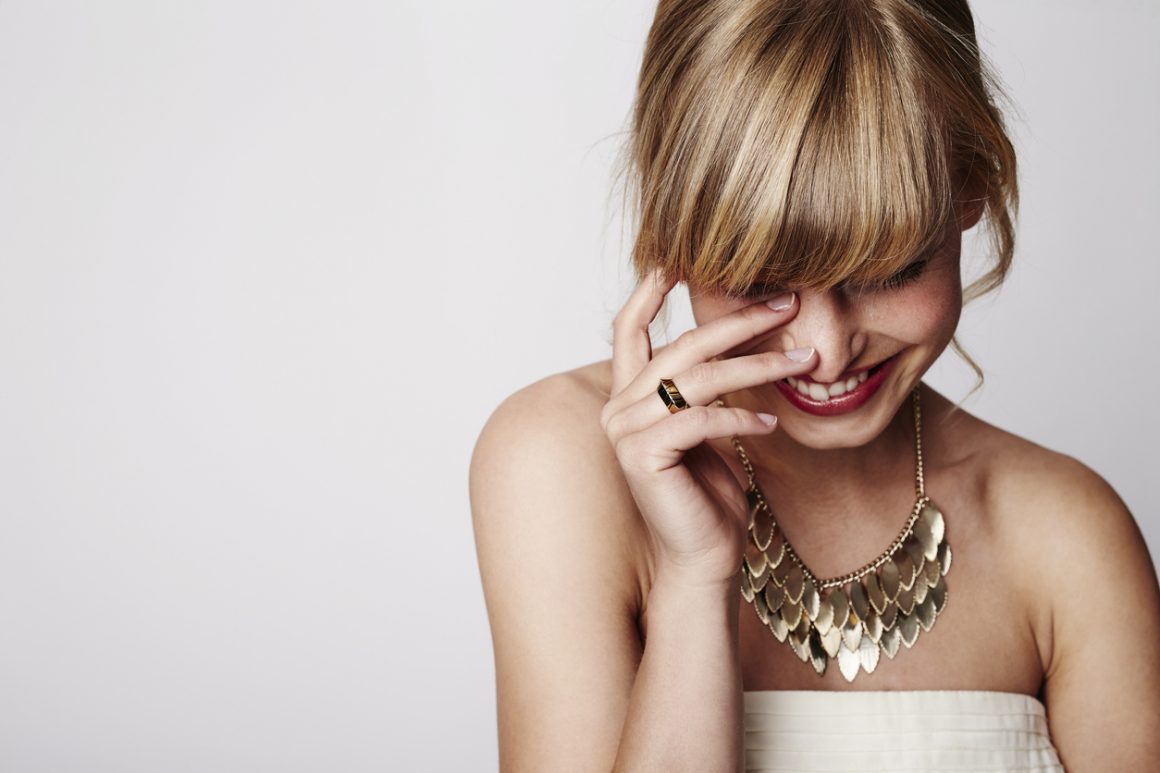