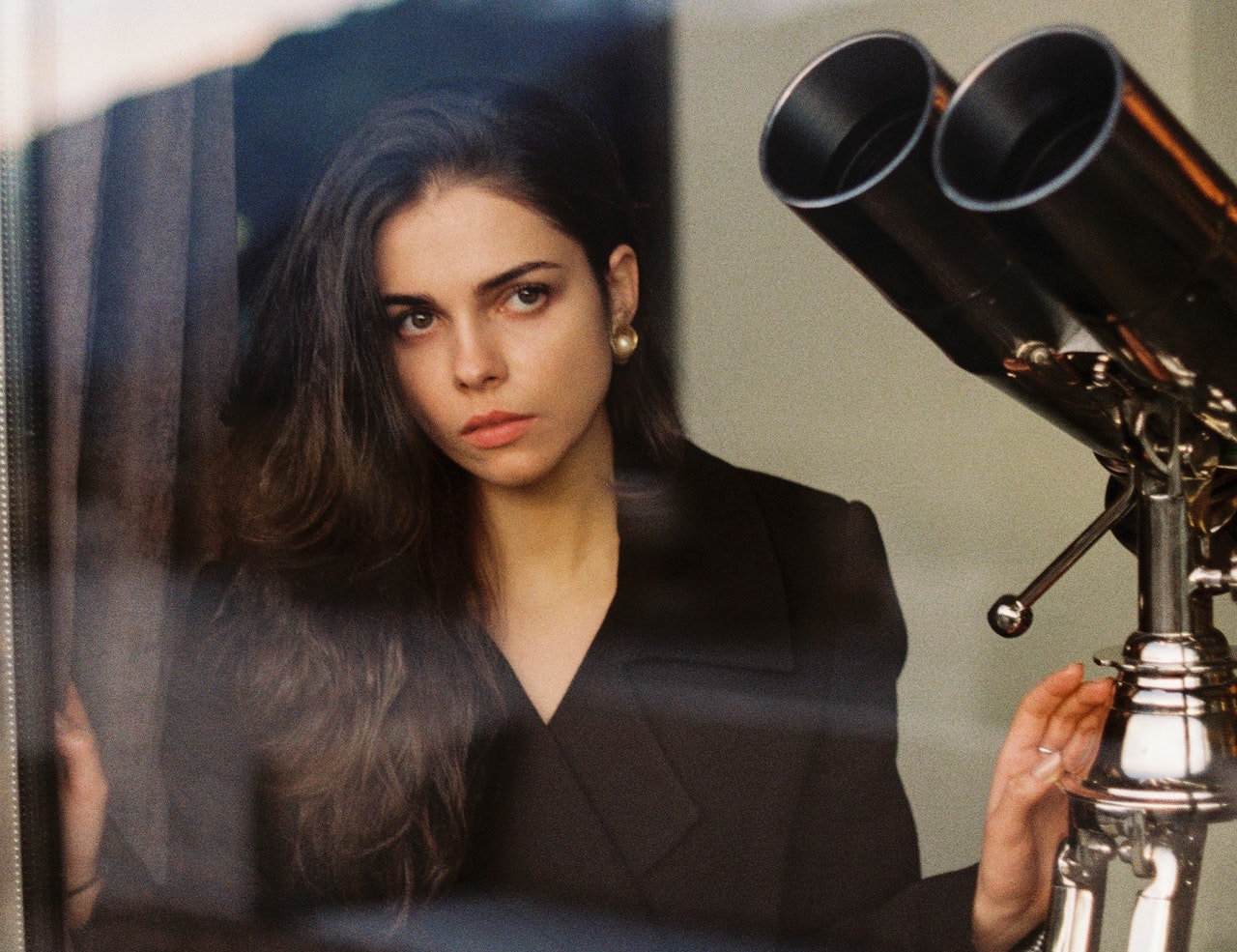 From the 20th century onwards, women’s fashion underwent several upheavals that resulted in the fashion we know today. This century was notably marked by the two great world wars that followed one after the other. Indeed, these events brought about changes in our consumption and living habits: rebellion on the part of women and the desire for a less conformist life among others. The 20th century and its problems created free women, liberated with the hope of a more modern life, saying no to the corset and the refusal to stand back. 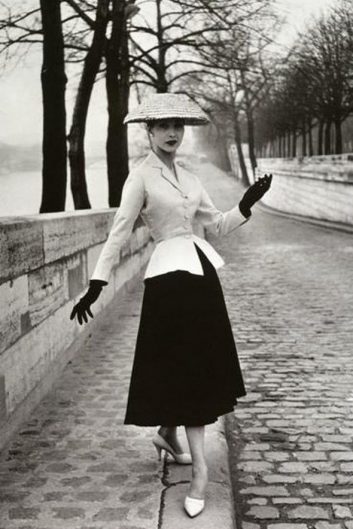 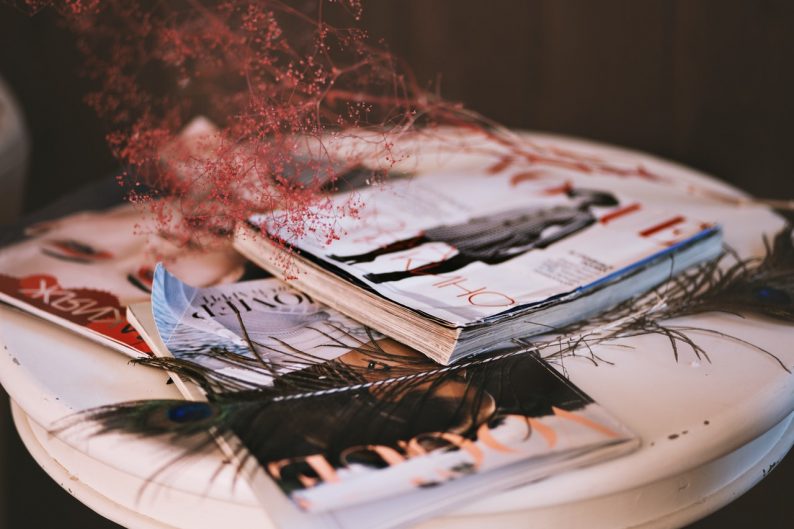 One wonders how the evolution of fashion since the beginning of the 20th century has led to the transformation of the feminine condition. This article by Veillon explains the most adopted trends of the so-called “crazy” years. The changes are felt in every social class and are presented in different ways. In particular, there are women from upper class families who follow the trends by reading magazines, and those from more modest families who make clothes. Magazines and fashion have a long love affair that will never end. Thanks to the photography that illustrated women’s magazines such as Vogue, Marie-Claire or Harper’s Bazaar, women could more easily recognize themselves through the clothes worn by the models. These photographs were accompanied by real-life settings (beach, promenade…etc).

The twentieth century was indeed marked by these wars, which forced women to work to provide for their families and to support soldiers at the front. There is the famous story that in Paris, during the second world war, missing the last metro at 11pm meant you had to spend the night at the police station. For good reason? the long dresses, which prevented these women from walking fast or running. So, the fashion world took inspiration from these events by focusing on simpler and shorter clothes that emphasize the female curves. After World War II, women were looking for fun with fashion codes and wanted to regain their femininity. For example, they opted for large dresses under capes with U-shaped necklines that let their breasts show through. The shoulders are bare. However, skirts and dresses lengthen to create a balance to avoid the provocative and trashy style. In 1947, Christian Dior’s Corolle collection looked like a bomb! The New Look trend was so popular that it crossed the Atlantic to America and then spread internationally. 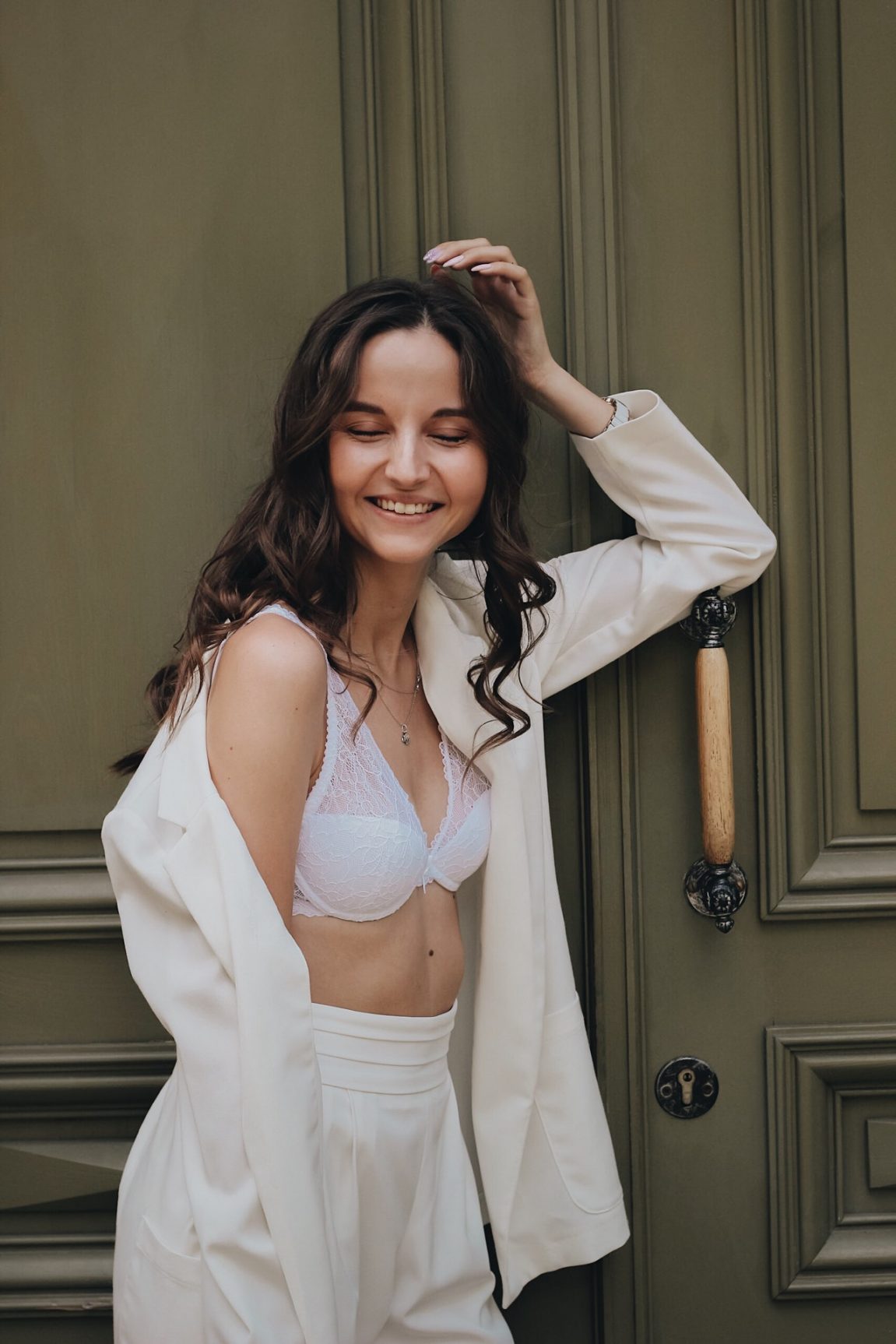 Some trendy pieces from the 20th century to adopt

The bra : we all have a bra in our dressing room no matter what size our breasts are. This long-criticized underwear has undergone a transformation over time. Today, it is also worn as a simple T-shirt.

The mini skirt : Less popular for fear of being whistled at in the street, the mini skirt is still a must-have and a favorite of women.

Eph’s pants legs : The most discerning fashionistas wear these famous pants so well that they are adopted even by today’s teenage girls. Peace and Love” pants are the ideal clothing to play less is more!

Sneakers : sneakers, which is the very definition of today’s style. Sneakers are offered and worn by everyone! From luxury houses to fast fashion brands, there is something for every taste and every price. 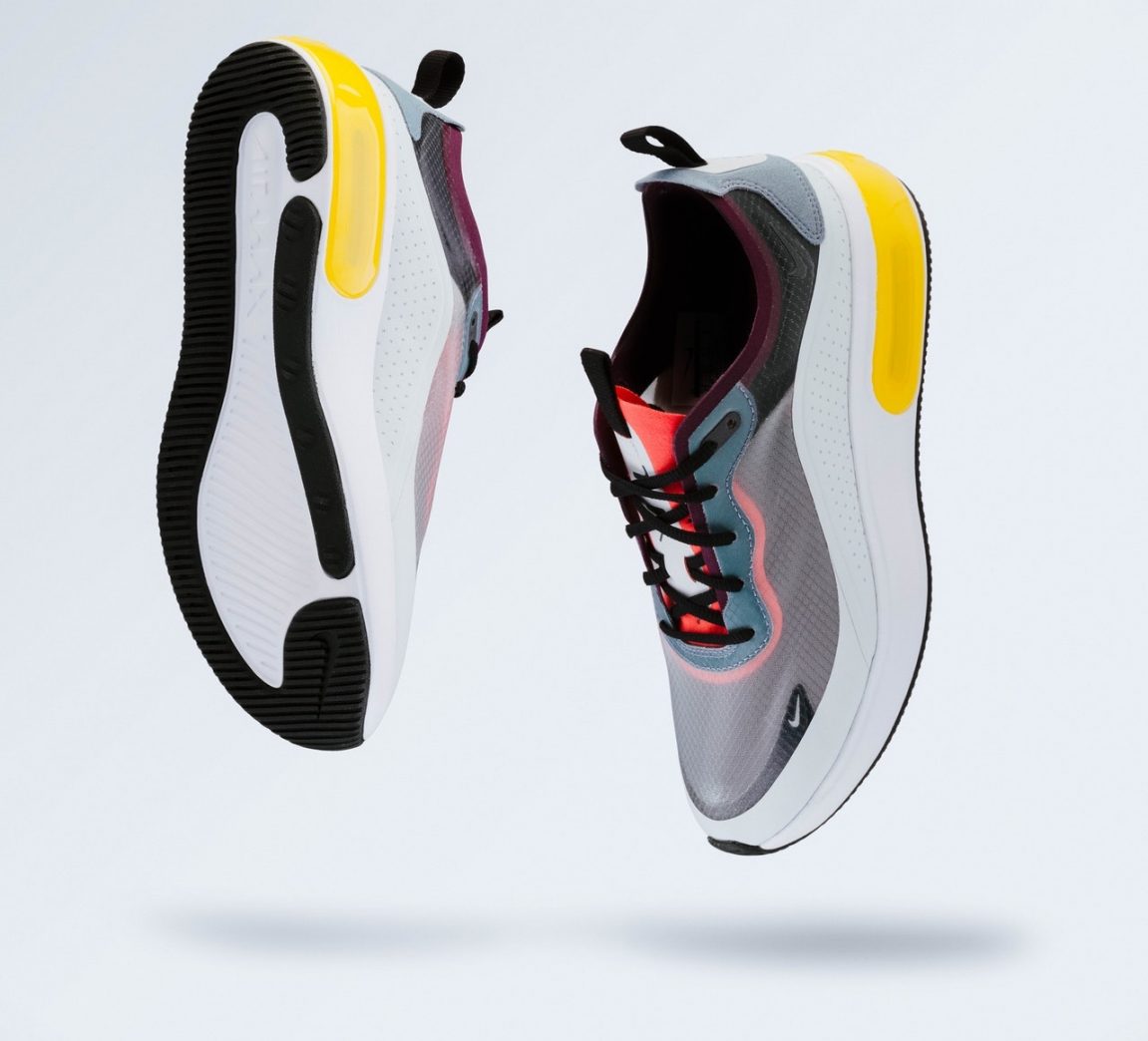 The list is long: trench coats, dungarees, bodysuits, leather jackets, Dr Martens…etc are all the trendy clothes we all wear these days. Believe it or not, the trends of the twentieth century will continue through the centuries for a long time to come. 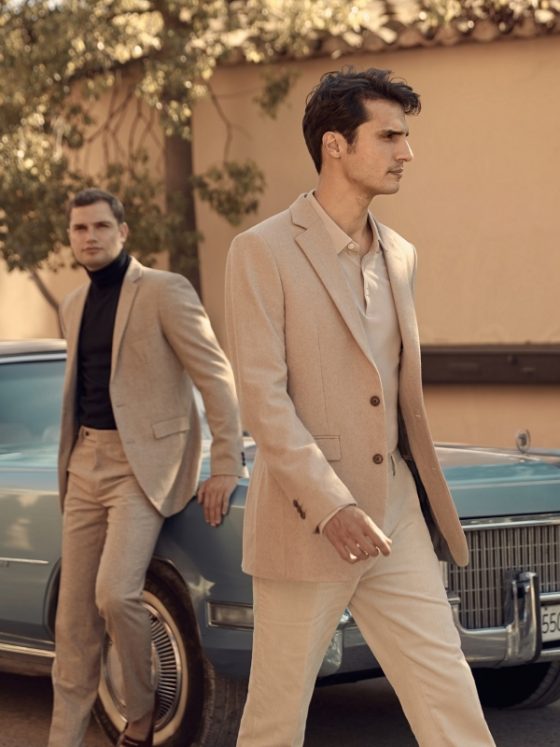 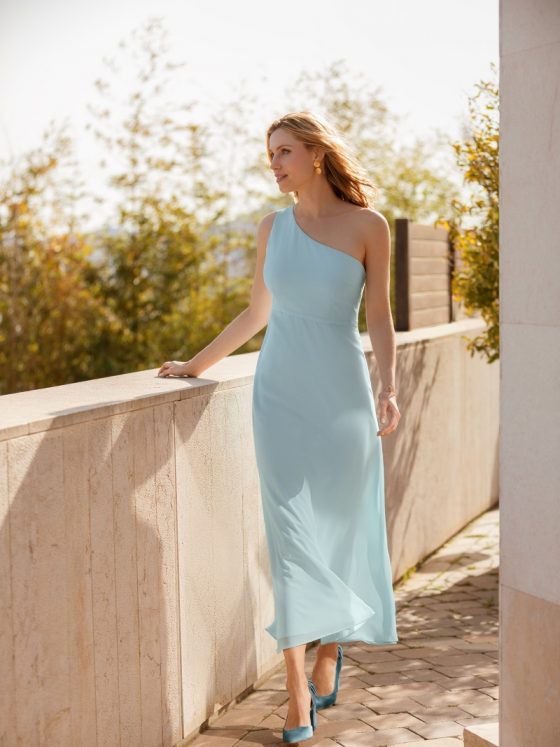 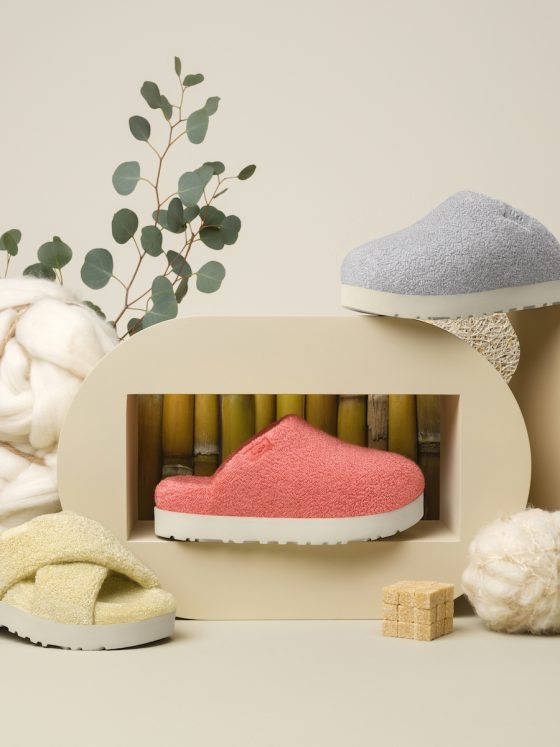 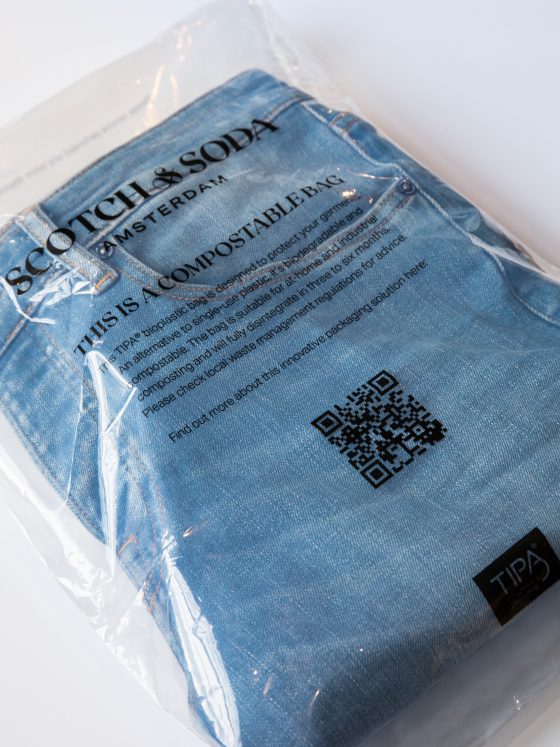 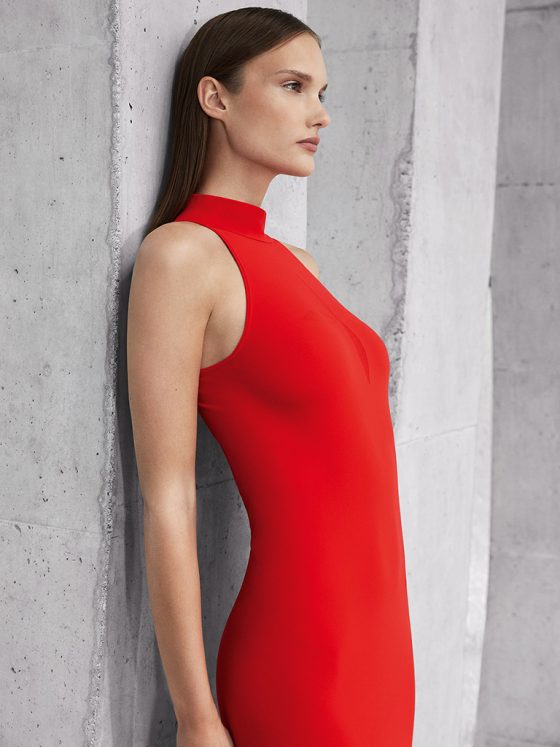 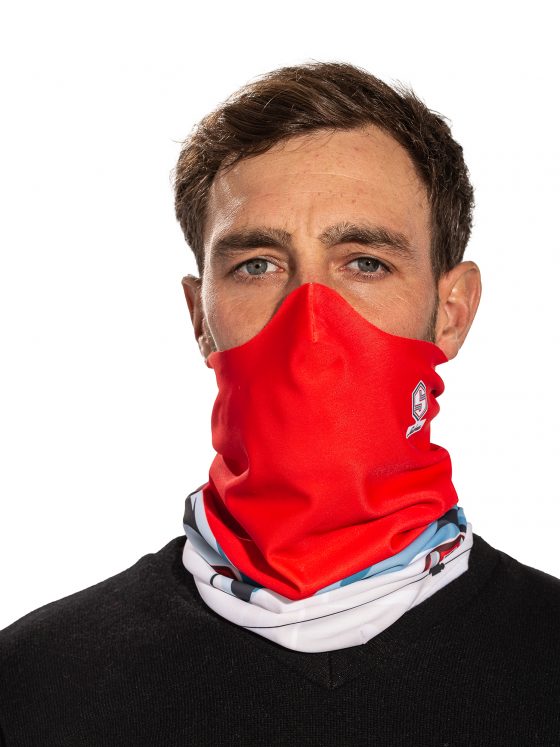 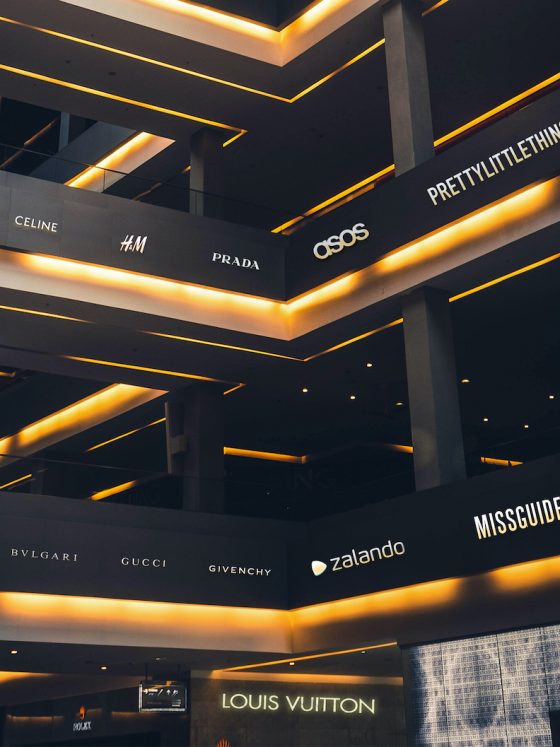 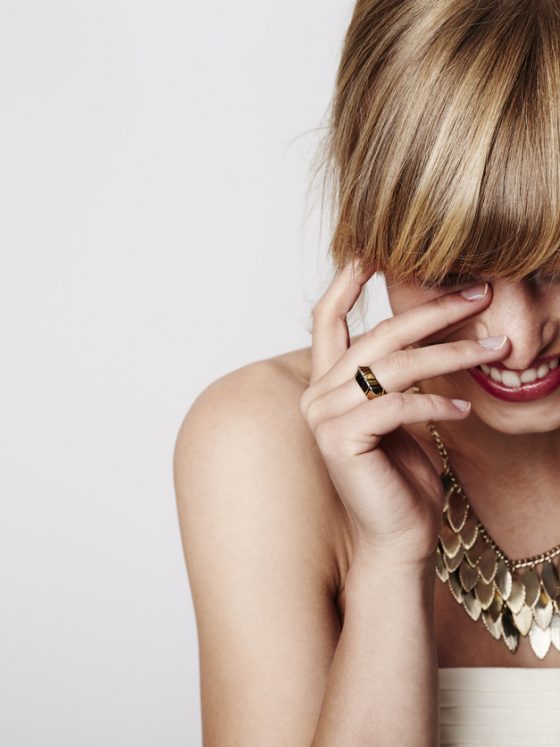 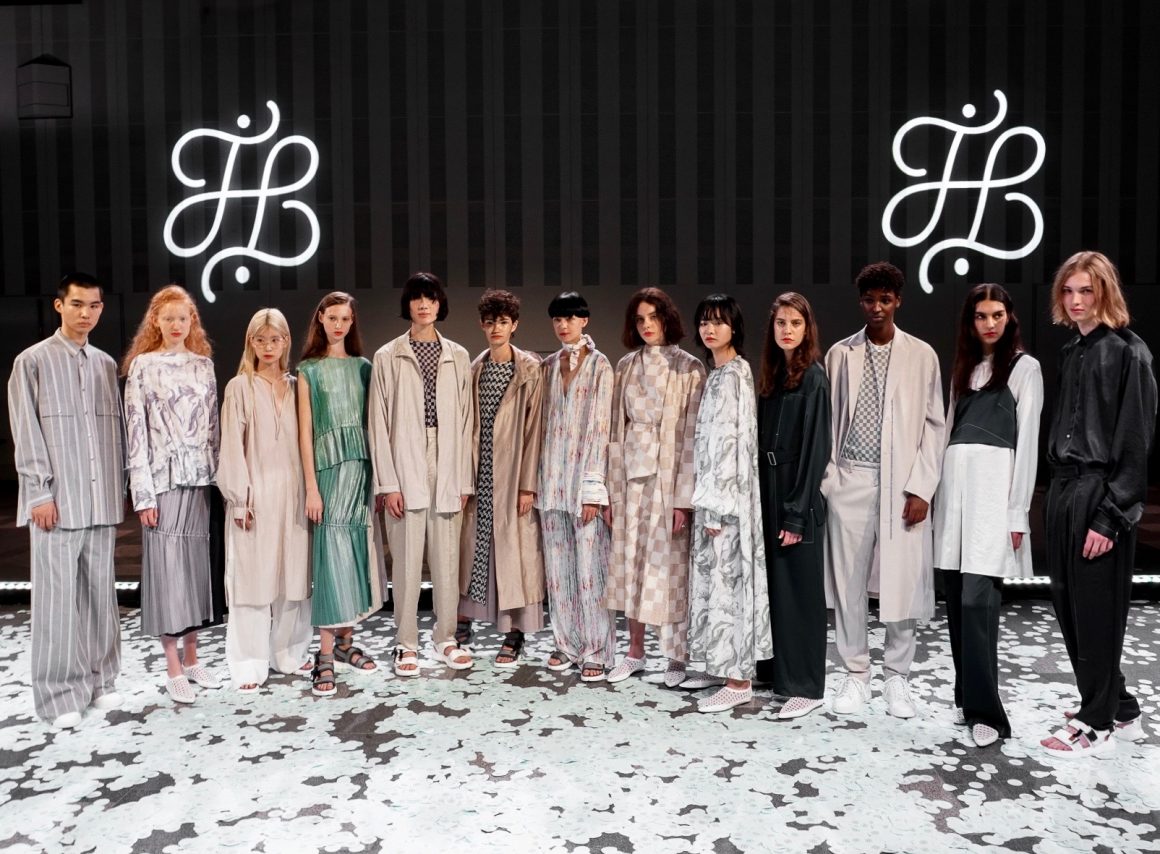 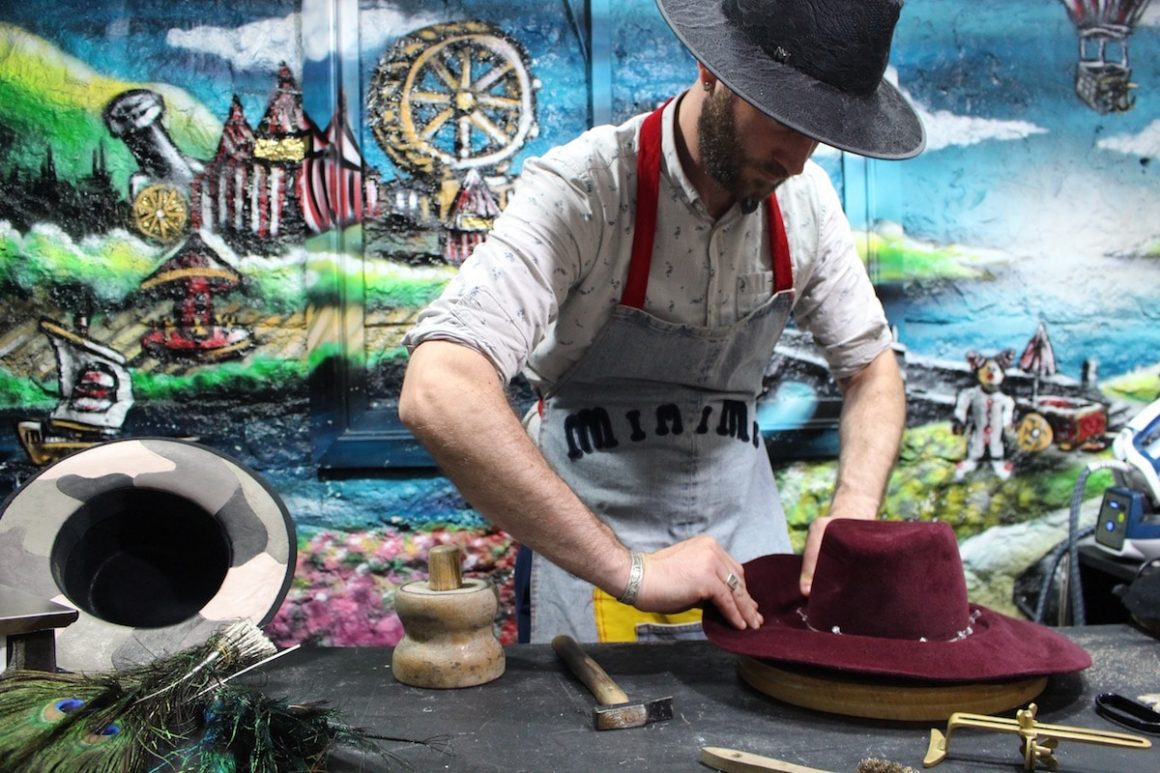 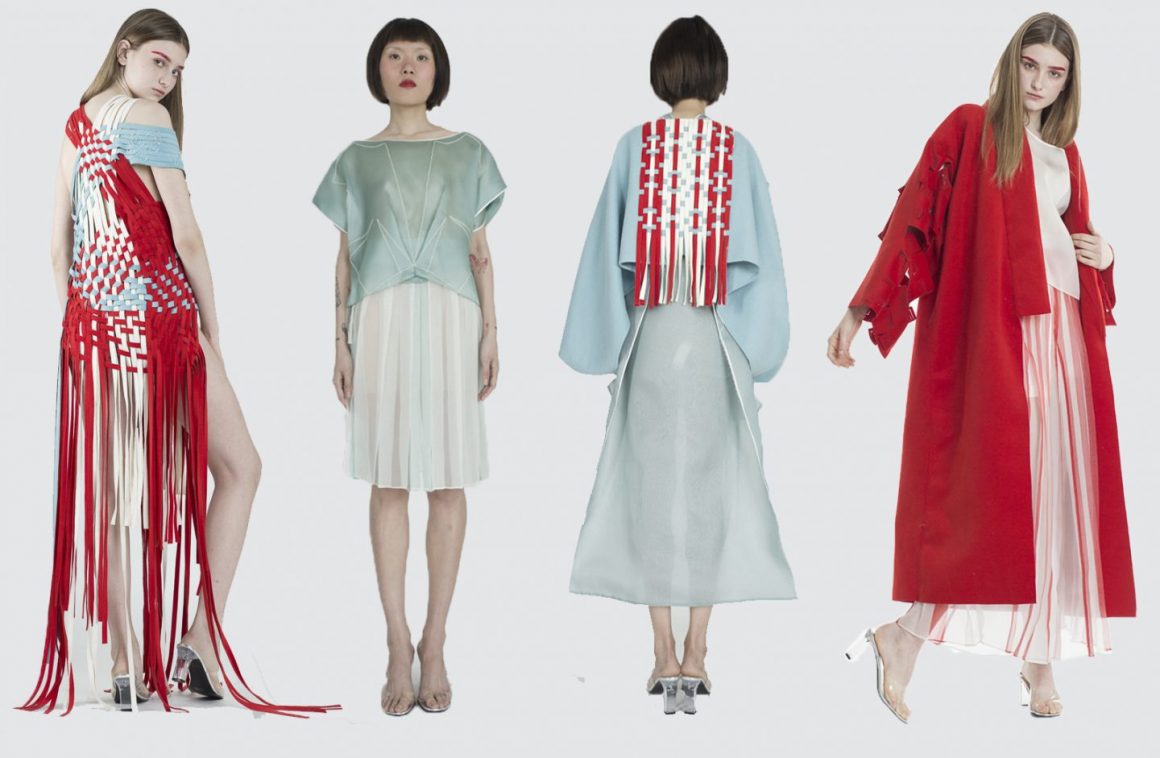 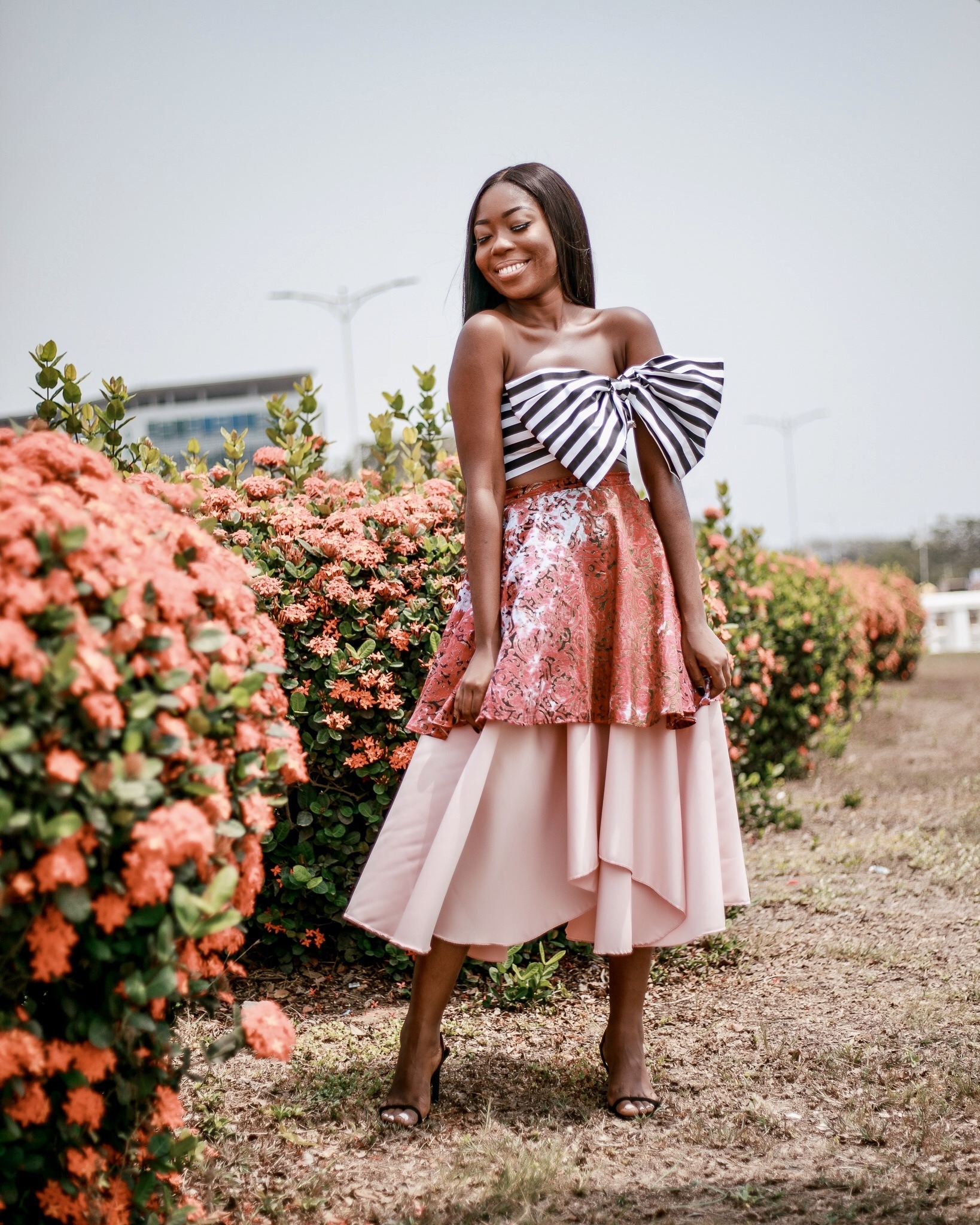 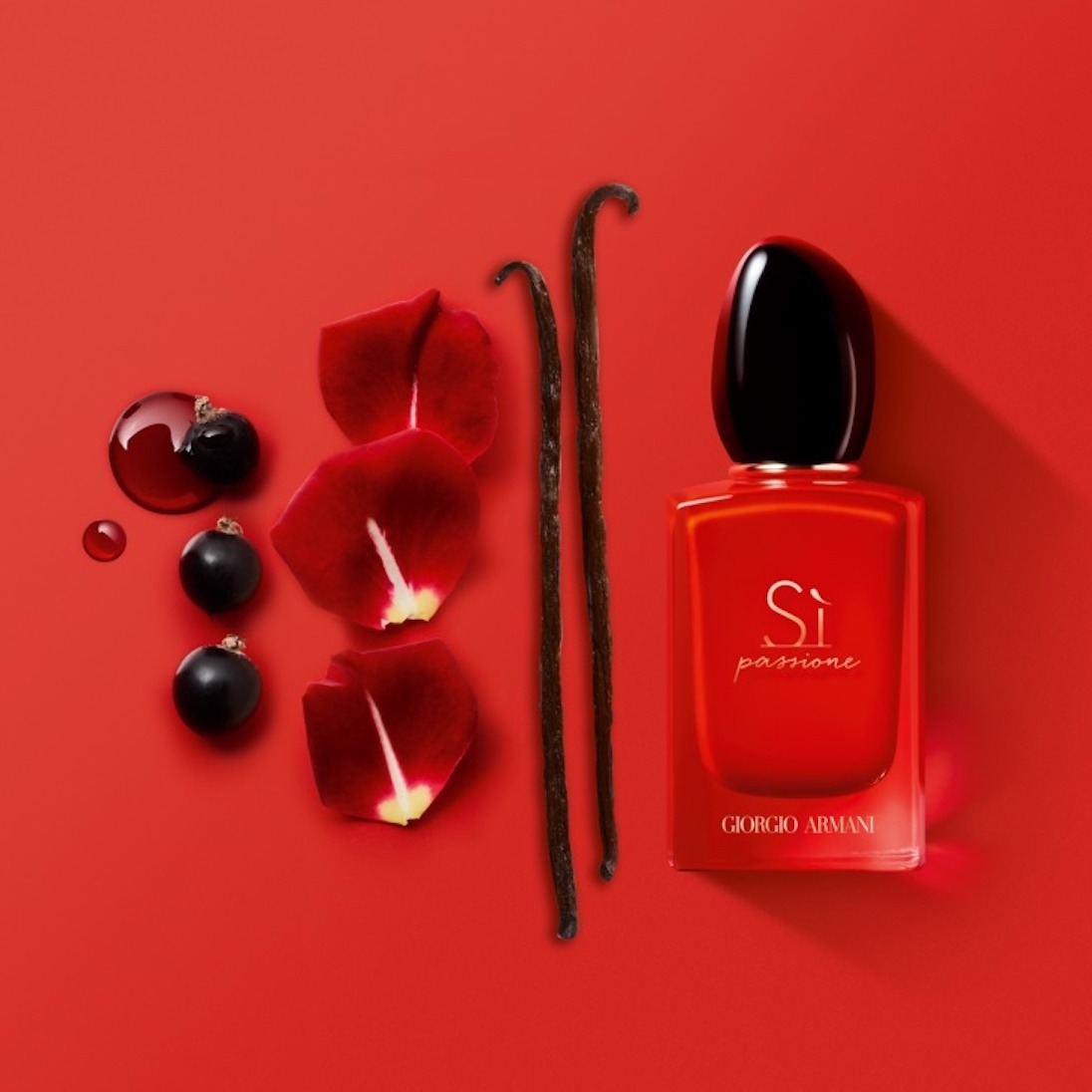 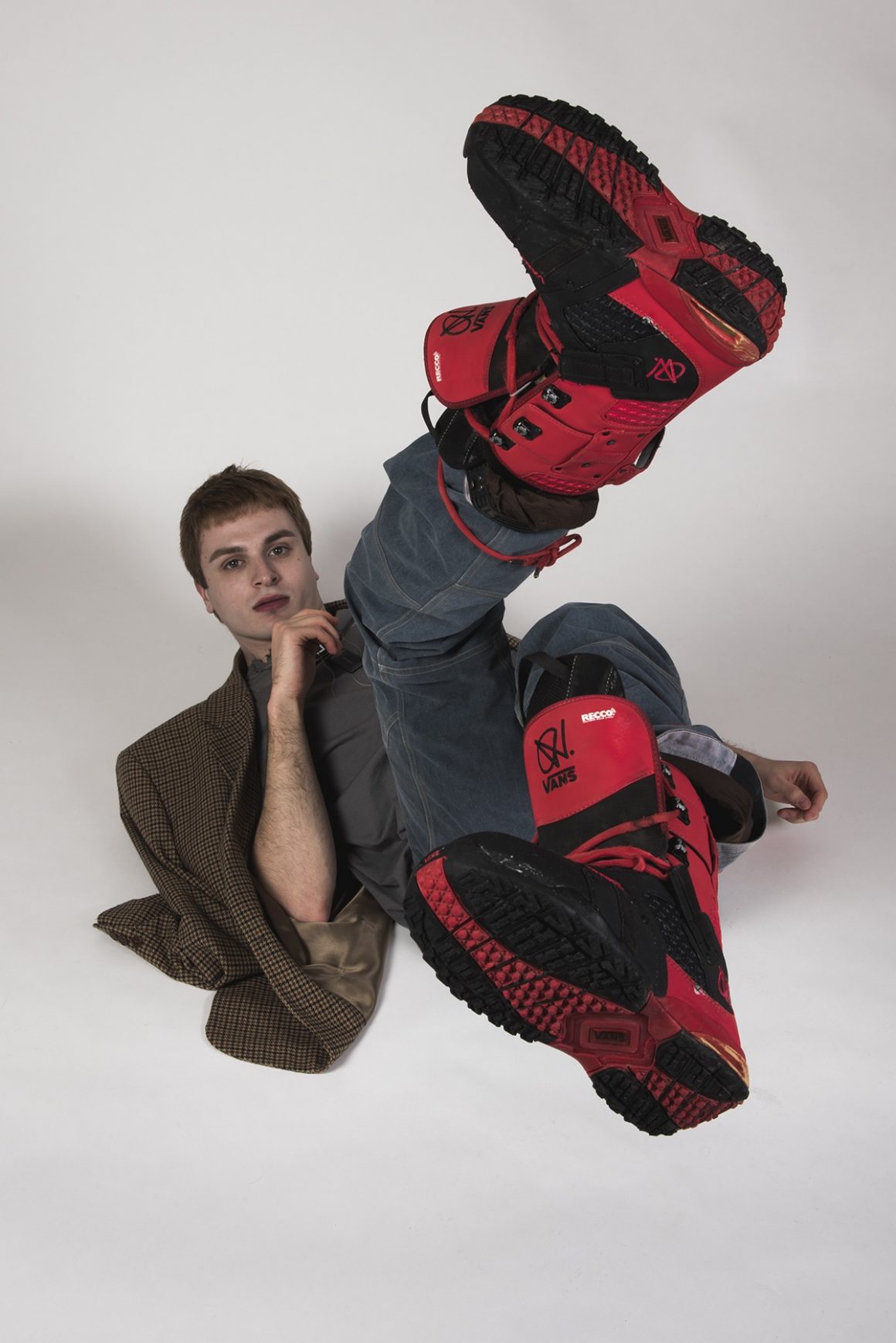 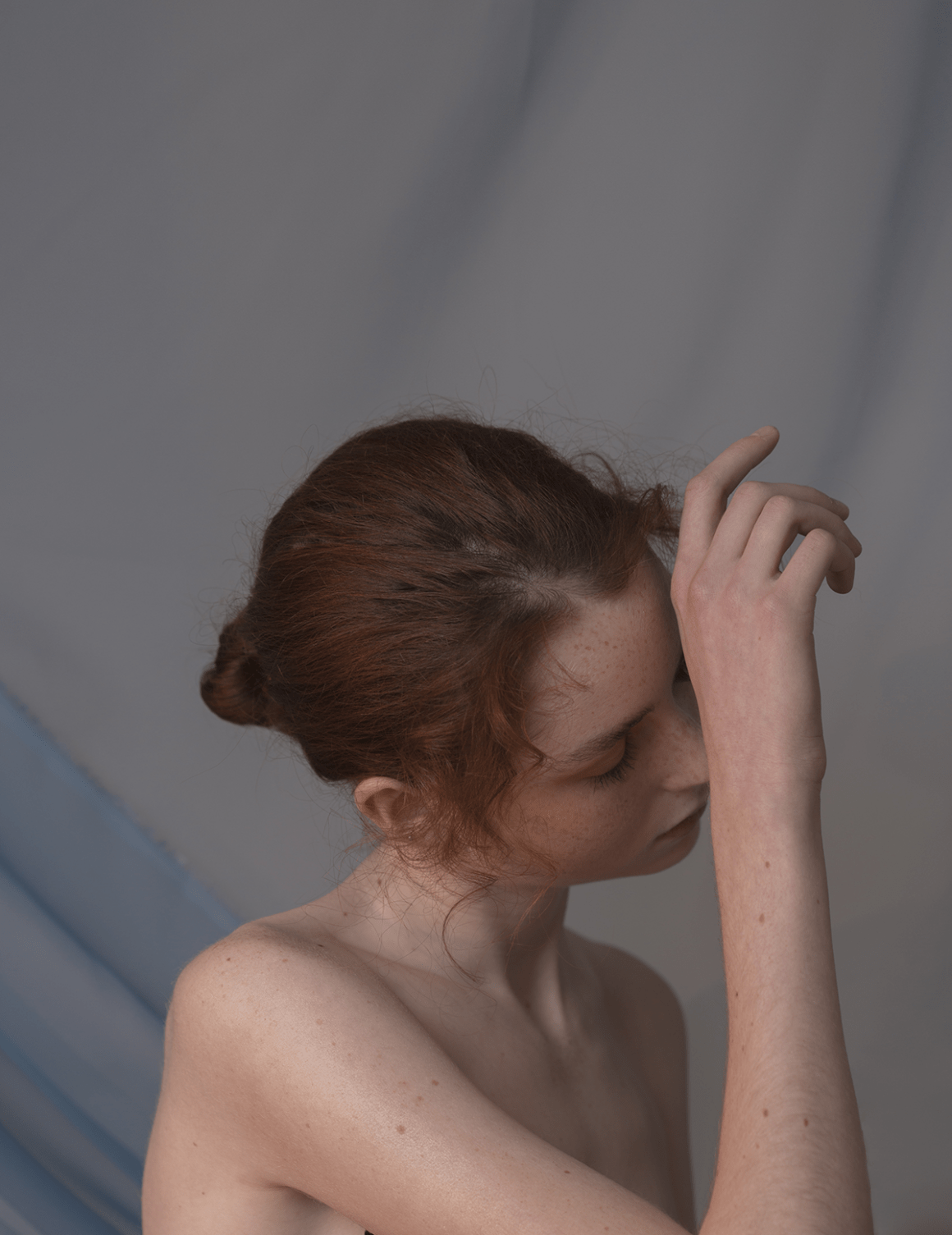