Vice presents us his clip for the single ” Steady on 1234 “. The artist, named as one of the best American DJ’s, collaborated with Jasmine Thompson and Skizzy Mark for this song which counts already more than 30 million listening worldwide. Managed by Amber Park, the colored video pulls us by playing on the geometrical forms allied to a fluid and mesmerizing choreography. The song was also remixed in a dancehall version by Bad Royal. 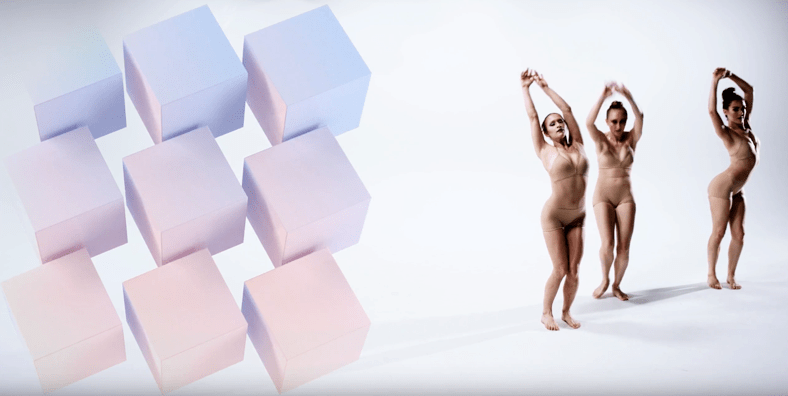 Jasmine Thompson, born in London, is a singer-composer who has already released multiple EP’s, and gave his voice for numerous tubes as Robin Shulz’s ” Sun goes down ” or still famous ” Ain’t Nobody (Love Me Better) ” remix from Felix Jaehn. She is preparing a new EP, ADORE, with Atlantic Records. 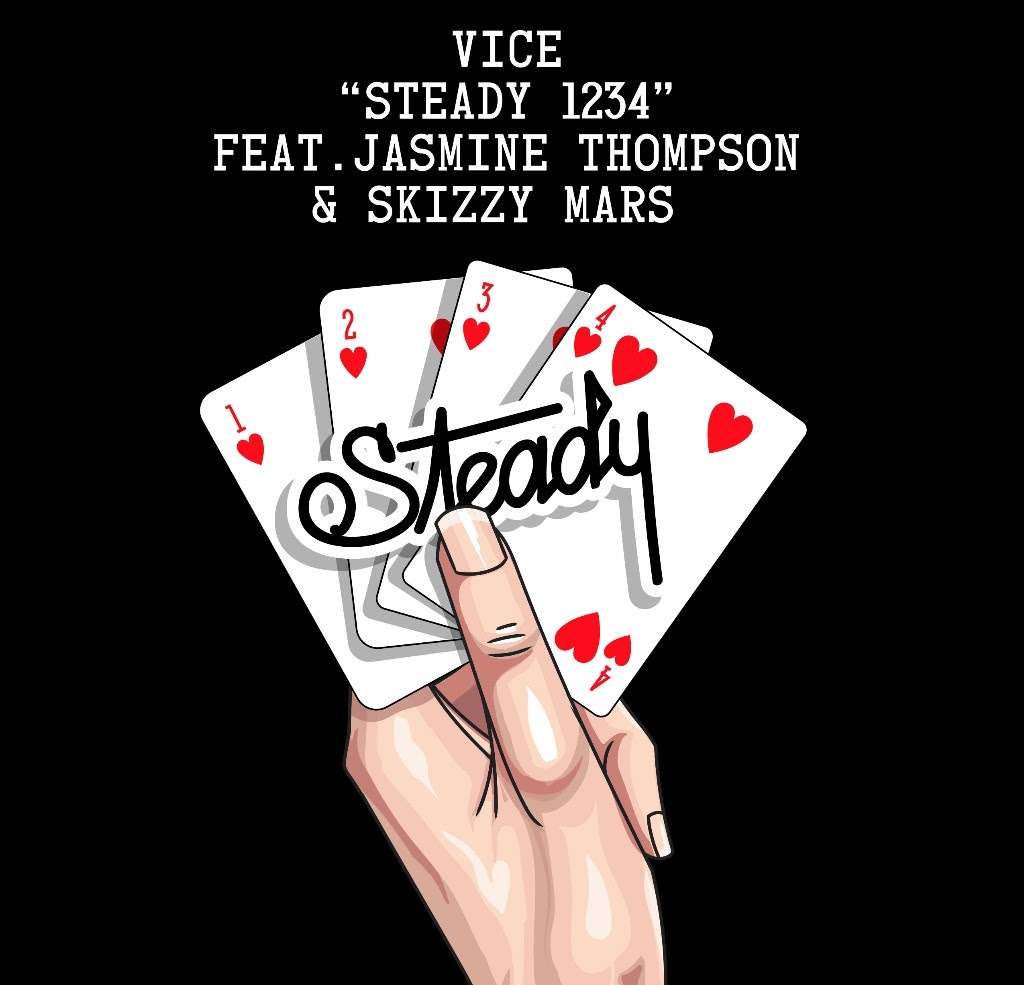 Skinny Mars is a rapper composer right from Harlem, in Manhattan. He has already collaborated with numerous achieved artists as G-Eazy, Logic, B.o. B, Ty Dolla $ign and many others. He has already produced an album named Alone Together.

You can watch the clip on the video below. 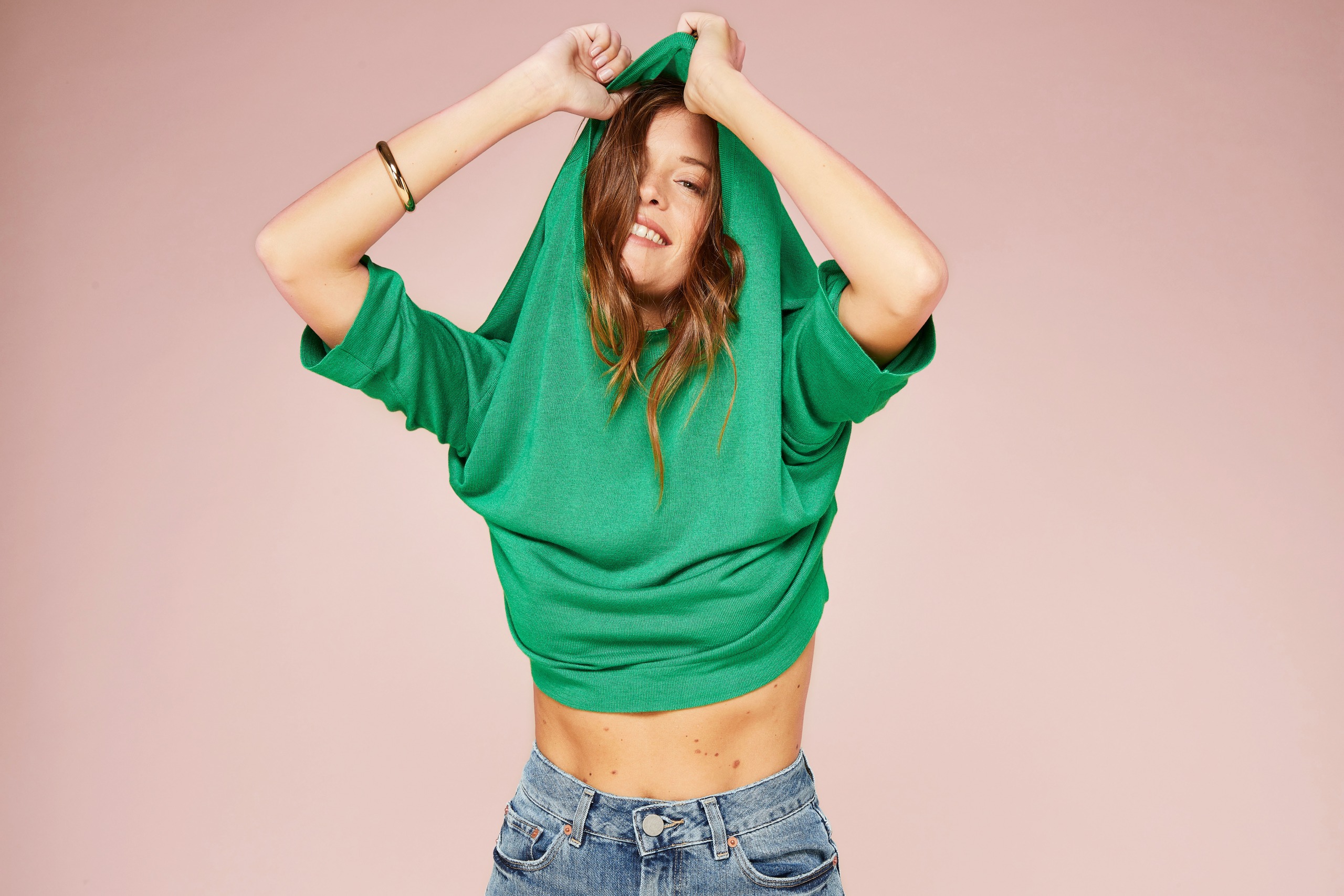 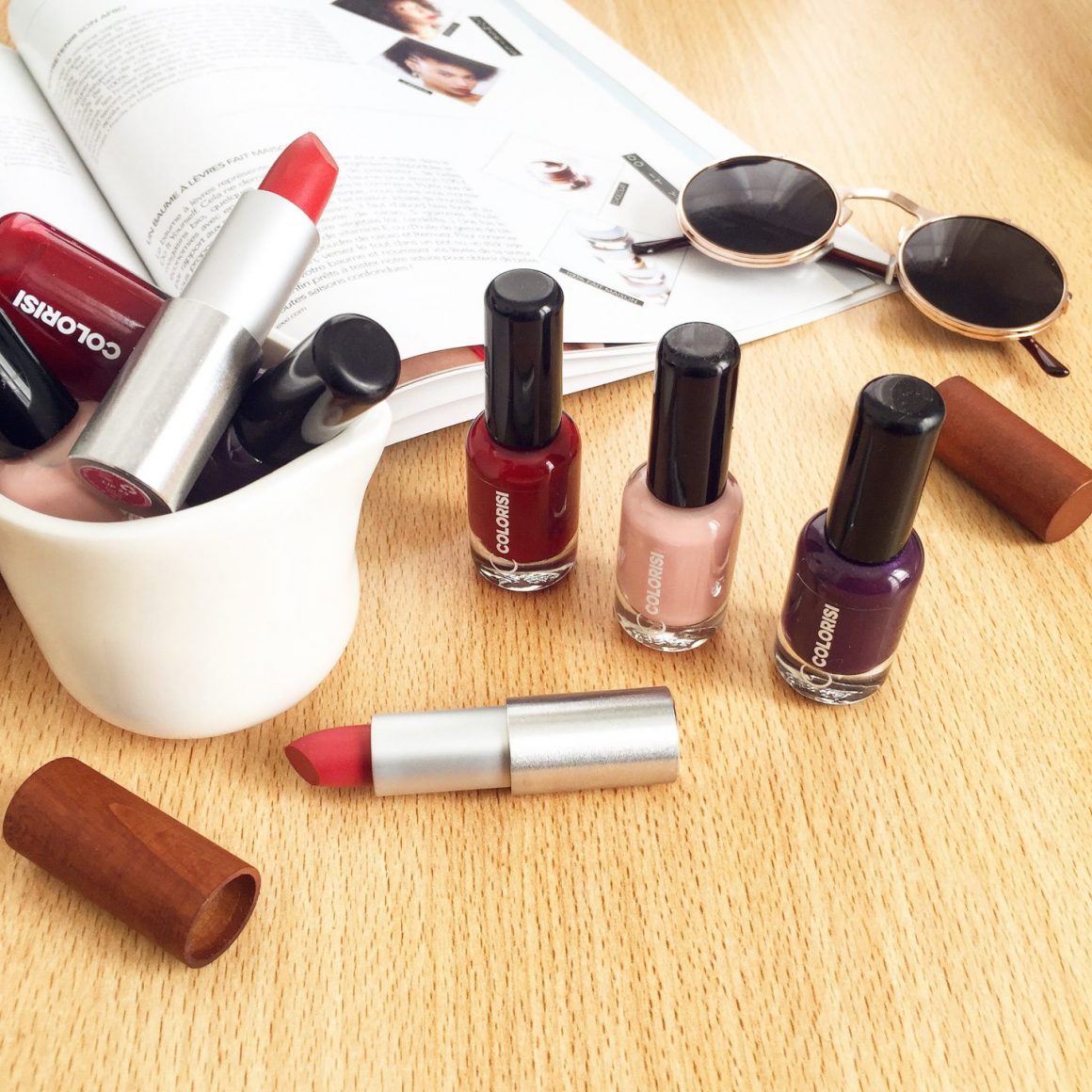 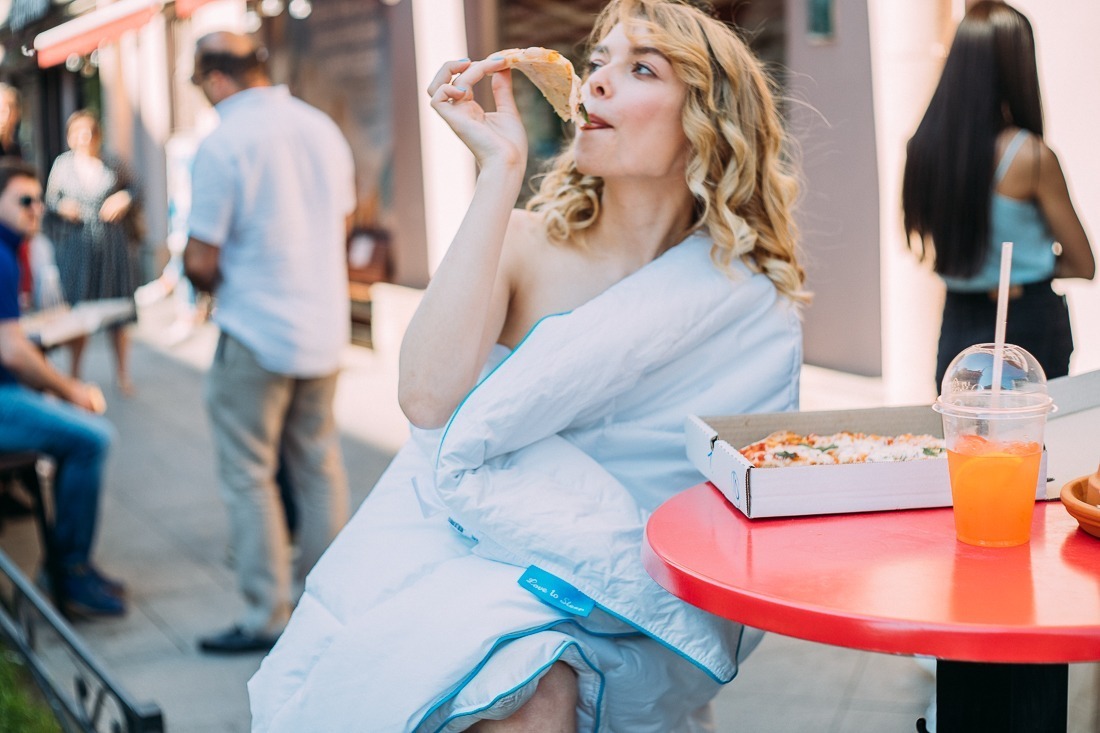