Having just finished supporting Dua Lipa on her North American “Future Nostalgia” tour, Lolo Zouaï is back with her new single “Give Me a Kiss”.

The track ushers in a new era for the pop princess, where Lolo channels a melancholic and seductive energy into an ambiguous romance. 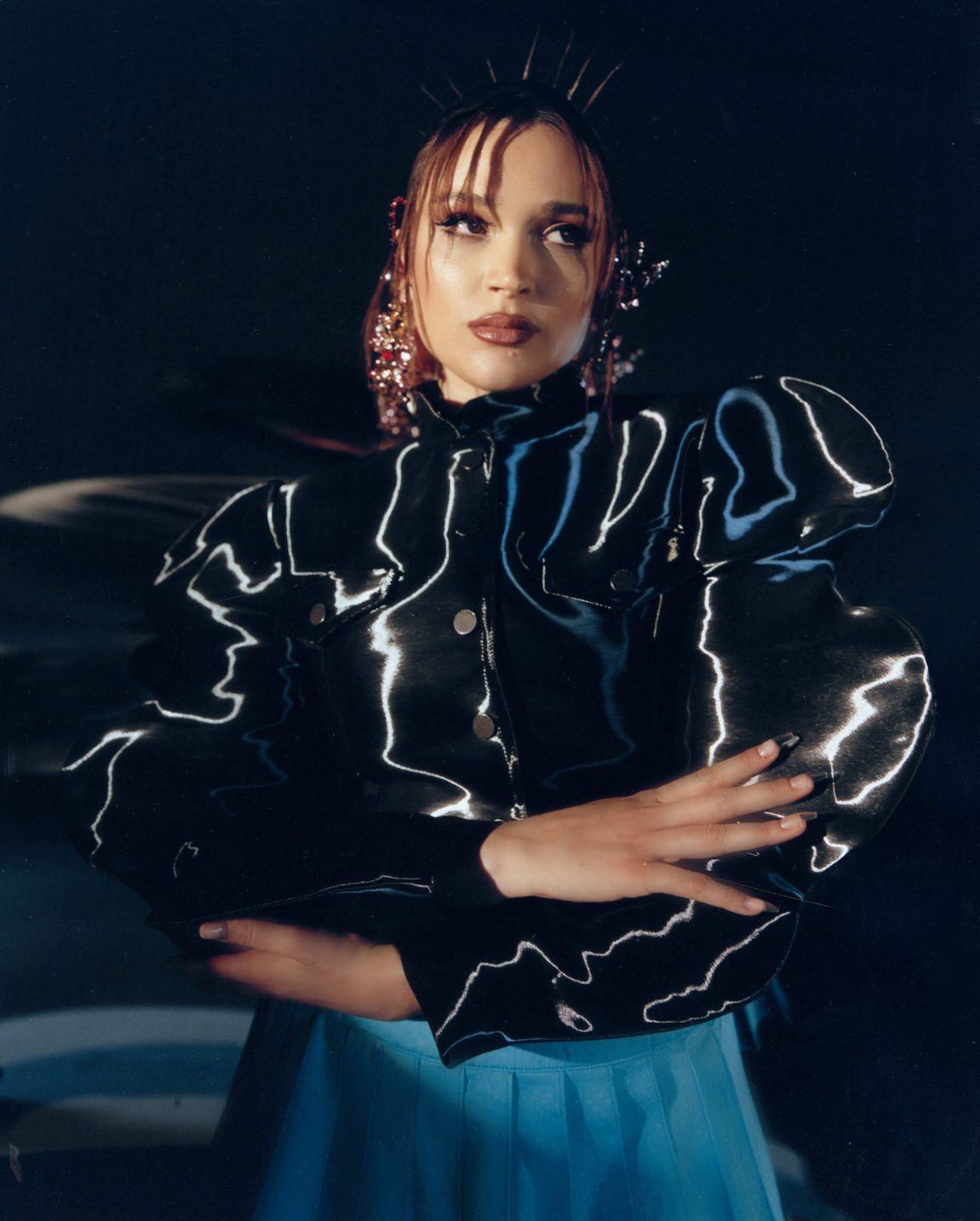 “Give Me A Kiss is the soundtrack to a swirling romance that clouds the senses. It’s a change of seasons, the feeling of being out of control and reckless while fully embracing it.”

The official video, directed by Loris Russier (Justine Skye, Ella Mai, Audrey Nuna) is a film noir pop aesthetic that introduces her new world. Lolo Zouaï is a multi-faceted artist, who can be found on the fashion side as a muse and collaborator of iconic brands such as Nike, COACH, Dior, and Ralph Lauren.

On the music front, his success was highlighted last year when he was nominated alongside Lil Nas X and Saweetie for Best International Video at the UK MVA’s for the official video for the single “Galipette”.

Skilfully mixing styles, genres and sometimes even languages (French and English), Lolo officially unveils a new era with the release of “Give Me a Kiss”. This summer, she will perform at Les Ardentes festival in Belgium, Les Vieilles Charrues festival in France and will end the month of July by joining Dua Lipa in Montreal and Toronto. 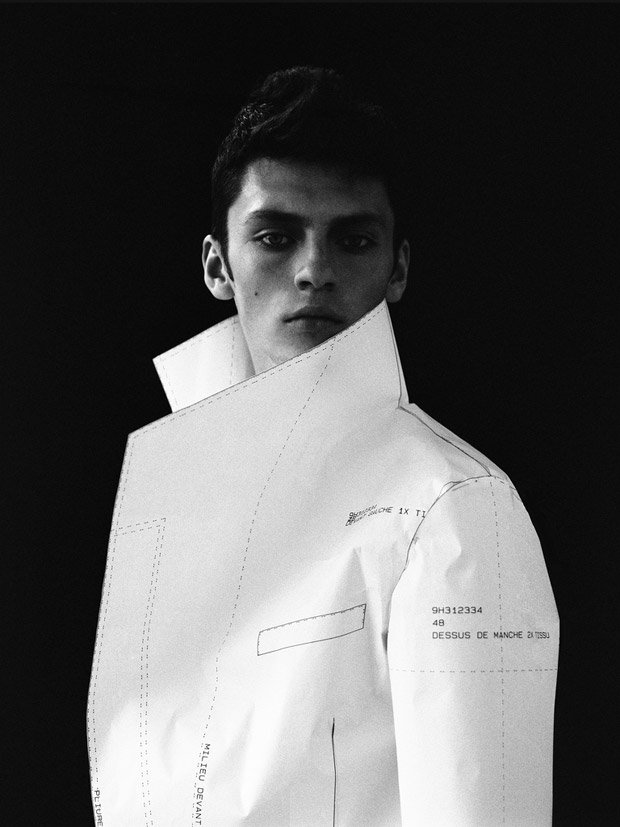 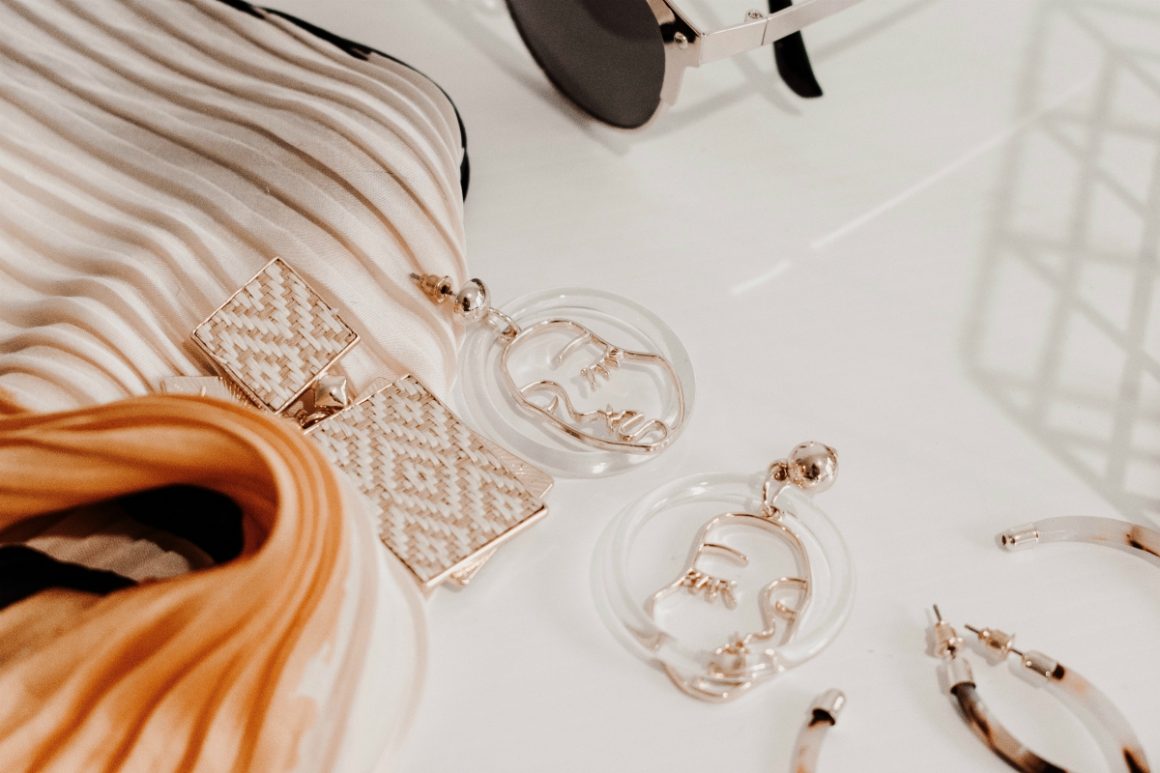 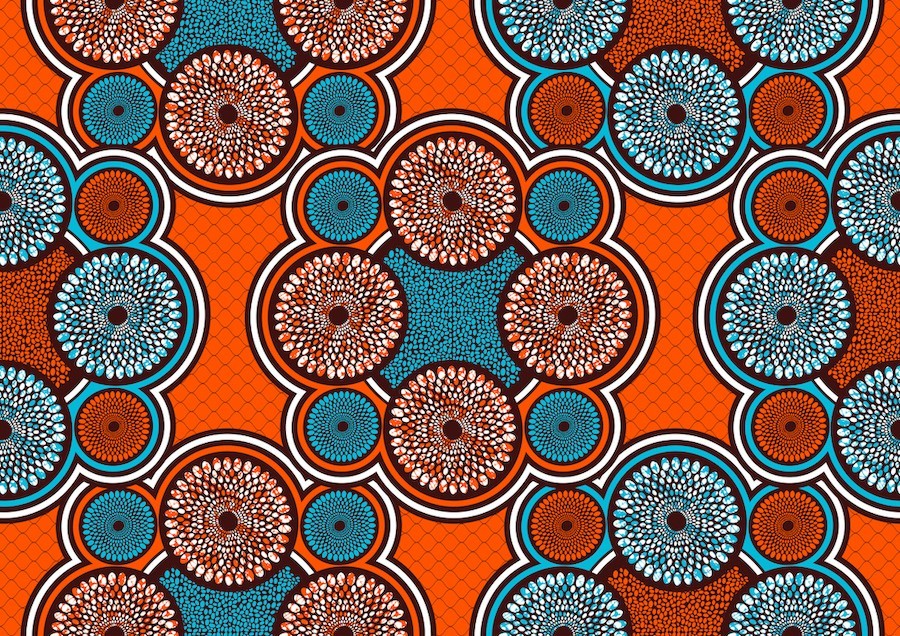 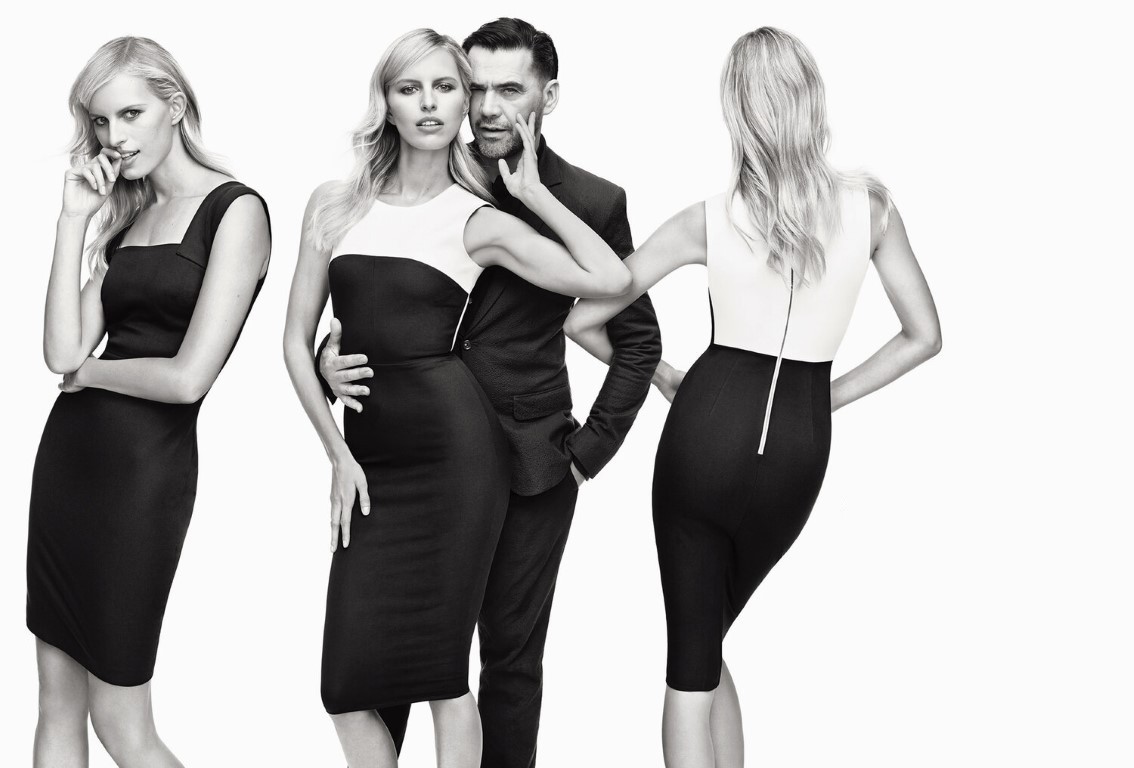 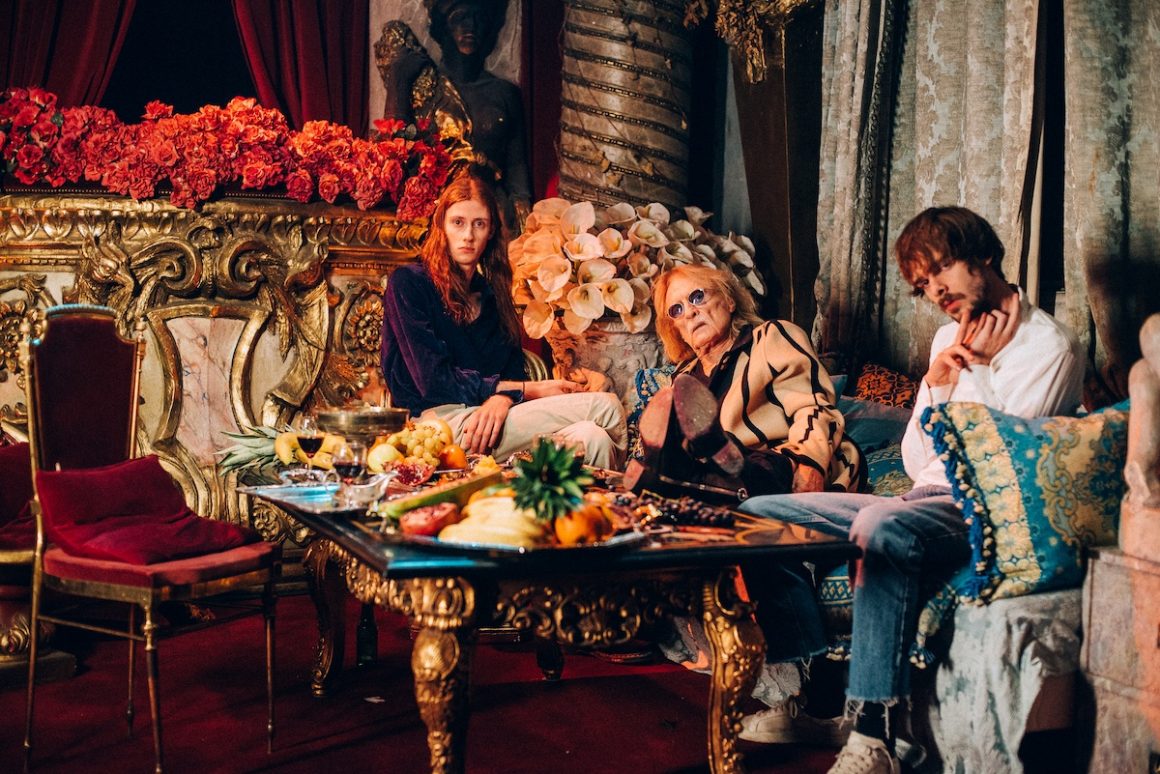 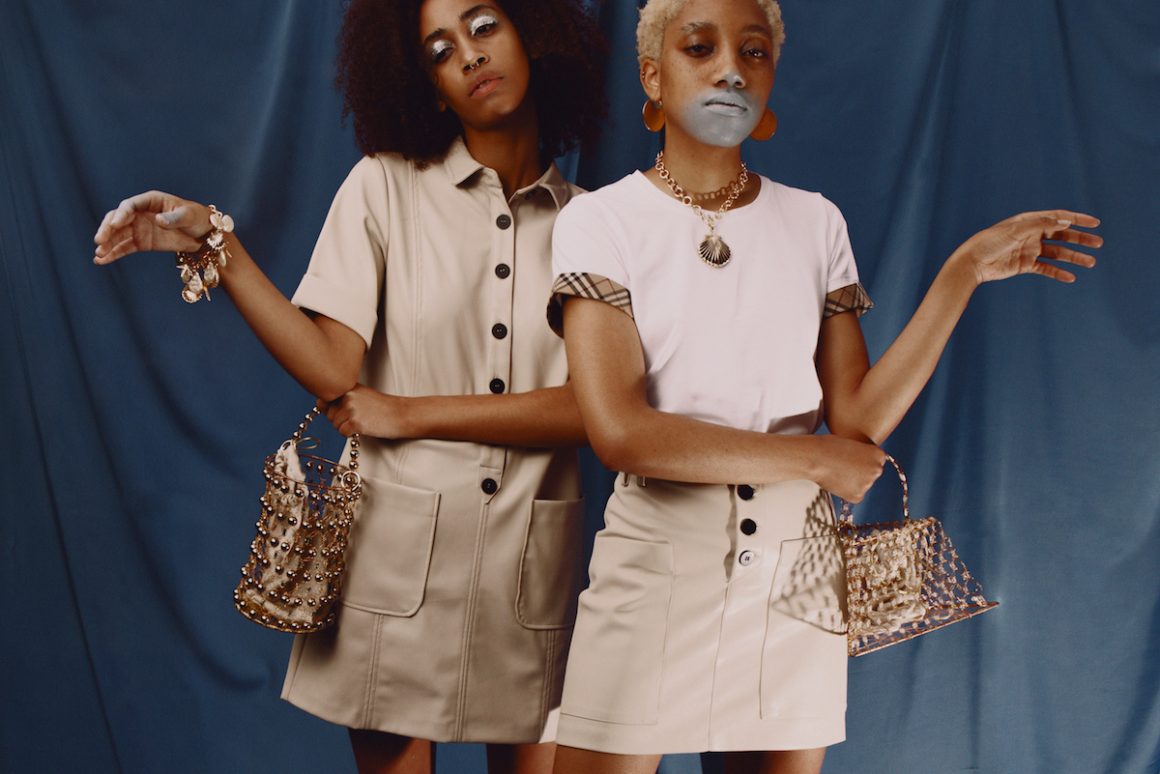