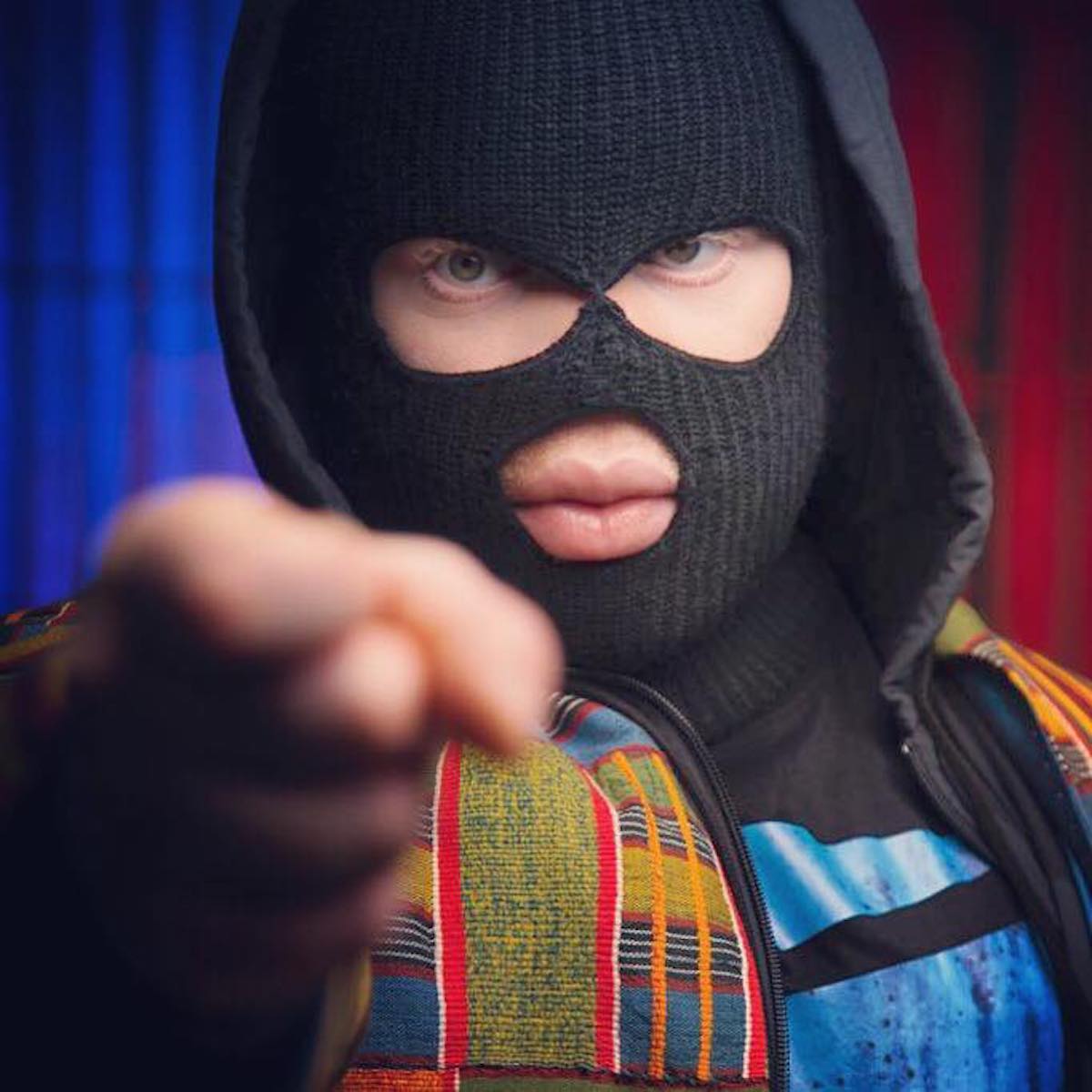 We all know the black hood of French rap, Kalash Criminel, from Sevran, a city that has already seen the birth of great talent and in the past member of the group Hall 14. He returns this fall with his long-awaited debut album “La Fosse aux Lions “. For the occasion, we spoke with him to better understand the person behind the punchlines that remain inked in our heads. 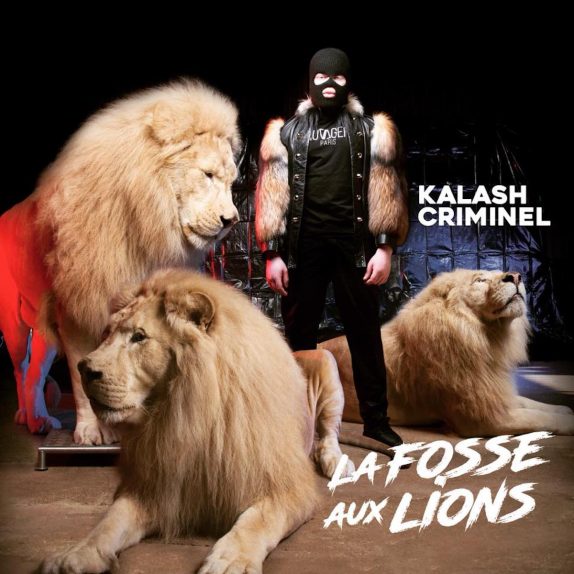 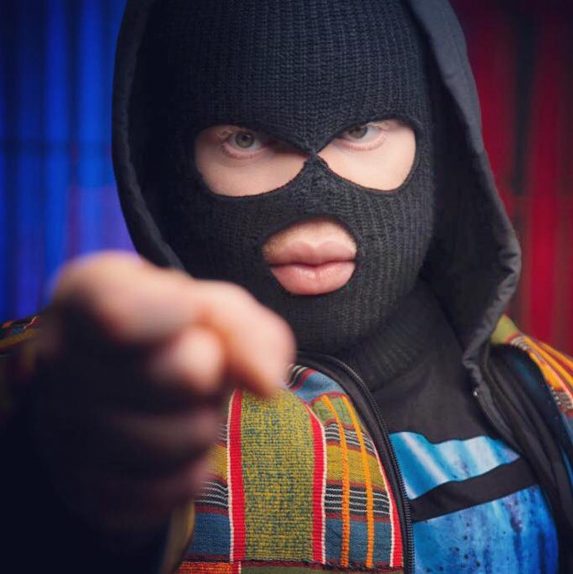 KM: Who really is Kalash Criminel ?

KC: Kalash Criminel, rapper, ordinary of Sevran Beaudottes, from the band Hall 14 at the beginning, Congo Zaïre, producer at Sale Sonorité Records. And I’m going out my third project, I released my first project R.A.S. on October 28, 2016, it was an Ep and Oyoki on May 19, 2017. And here I go out my third album “La Fosse aux Lions” on November 23rd.

KM: Can you tell me about your beginnings since Hall 14 and what you keep as an experiment ?

KC: Yes, frankly I really liked the old-fashioned atmosphere because in the group everyone was there, bringing back his own, it was the street, full of memories… I remember when we went to the studio we were almost thirty. But I started rap in college and more seriously in 2013 with the first music video with Hall 14, « 3Frap 1 », then « 3Frap 2 », very quickly there was Skyrock. And after I go out « 10 12 14 Office » it works crazy, I did the music video and after I did « Sauvagerie #1 » and « Sauvagerie# 2 » that’s what sizzles everything. I link three feats with Fianso, « 93 Empire », « Heart Stop » with Kaaris, it works great, suddenly I came back in September with « Sale Sonority », it works a lot too so after all is linked, R.A.S. and Oyoki…

KM: So you created your own label « Sale Sonorité Records » you want to breathe new life into French rap ?

KC: It’s more in the sense that I wanted to be independent, decide for myself, do as I please. I intend to develop other rappers of course but for now it’s not the first goal. Already to develop me and after to give hand with pleasure.

KM: After R.A.S. and Oyoki, you finally release your first album « La Fosse aux Lions ». What are your expectations ?

KC: I don’t necessarily have but I hope it will work because I really put everything into it and I have good feedback is a crazy thing. This album is so wide that we do not just rap media, yesterday we did AFP, this morning we made Le Monde, Le Parisien, 20 Minutes, there are TVs that contact us because we made a listening where there were plenty of media. The album has touched a lot of people and I just hope that people will listen to it is really a strong thing. After if it works and we make a big figure I’m great story but just listen to it we would be super fun, it’s an album to listen to from beginning to end.

KM: Can you tell me the story behind your music video “Cougar Gang” in which you place yourself as president ?

KC: So basically Cougar Gang was a sentence I said in freestyle at Booska-p « J’baise des mère comme macron », (Editor’s note) a lot of people have taken it ! After I tweeted this sentence on a Sunday like this and the next day my father calls me while he was in the Congo and said to me « Hey is it true you treated Macron? ». I ask him how he knows about it and he tells me that everyone was talking about it so I tell myself why not make a song ! But first it was really ijust for fun, I arrive at the studio and I say to my bookmaker « We gonna make a sound that I’ll call Cougar Gang » and he looks at me in bizarre mode after I told him the chorus, he makes the prod on the spot, I put the sound and suddenly we make it listen to everyone. So Universal listened to the song and decided to produce the video and after the sound should not even go out they wanted to remove it from the album but I forced it to come out. Medias took advantage of that, I saw Turkish, Bulgarian, Greek medias, everywhere it spoke that of that, it made a huge buzz. The video was directed by Sam Ruben and was shot at Le Crillon and Lapérouse.

KM: You live in an domain that many criticize and judge, how do you react to attacks ?

KC: I don’t even calculate attacks, it doesn’t affect me, I quickly look on Instagram or Tweeter but basic I never read the comments. In fact I lived so many strong things in my real life that the comment of a guy that will not do anything to me. It’s more violent when someone from your family denigrates you and tells you something bad when you’re young that’s where it can affect you so when you’ve lived that young it’s forge you. So the comment of a guy who criticizes it makes me neither hot nor cold.

KM: In 2016 you are featuring with Kaaris on  « Arrêt du Coeur » which now accounts for more than 40 million views on YouTube, what memory do you remember ?

KM: What are your musical inspirations ?

KC: I love music so much, I’m a real passionate of rap, since little I listen to that, I still releasing albums but I really see myself being a producer that is to find a young rapper, the help out a project, produce it, put all the means so that it fart, me that’s my goal. All fuck in rap and after being a producer. I’m not yet official producer but I have a lot of rappers in my entourage that I help a little at the moment.

KM: What is the next step in your career ?

KC: The next step is an album, a tour, a second album we’re already on it, do a tour again and then we’ll see ! In any case, eat well is the essential.

KC: If you believe in yourself and don’t let go anything is the most important thing. Never give up, there are times it’s super hard, where you say I have to stop, it does not work, it will pay. Me everyone said that I had a talent but I did not work and since I do that, every day I’m at the studio. 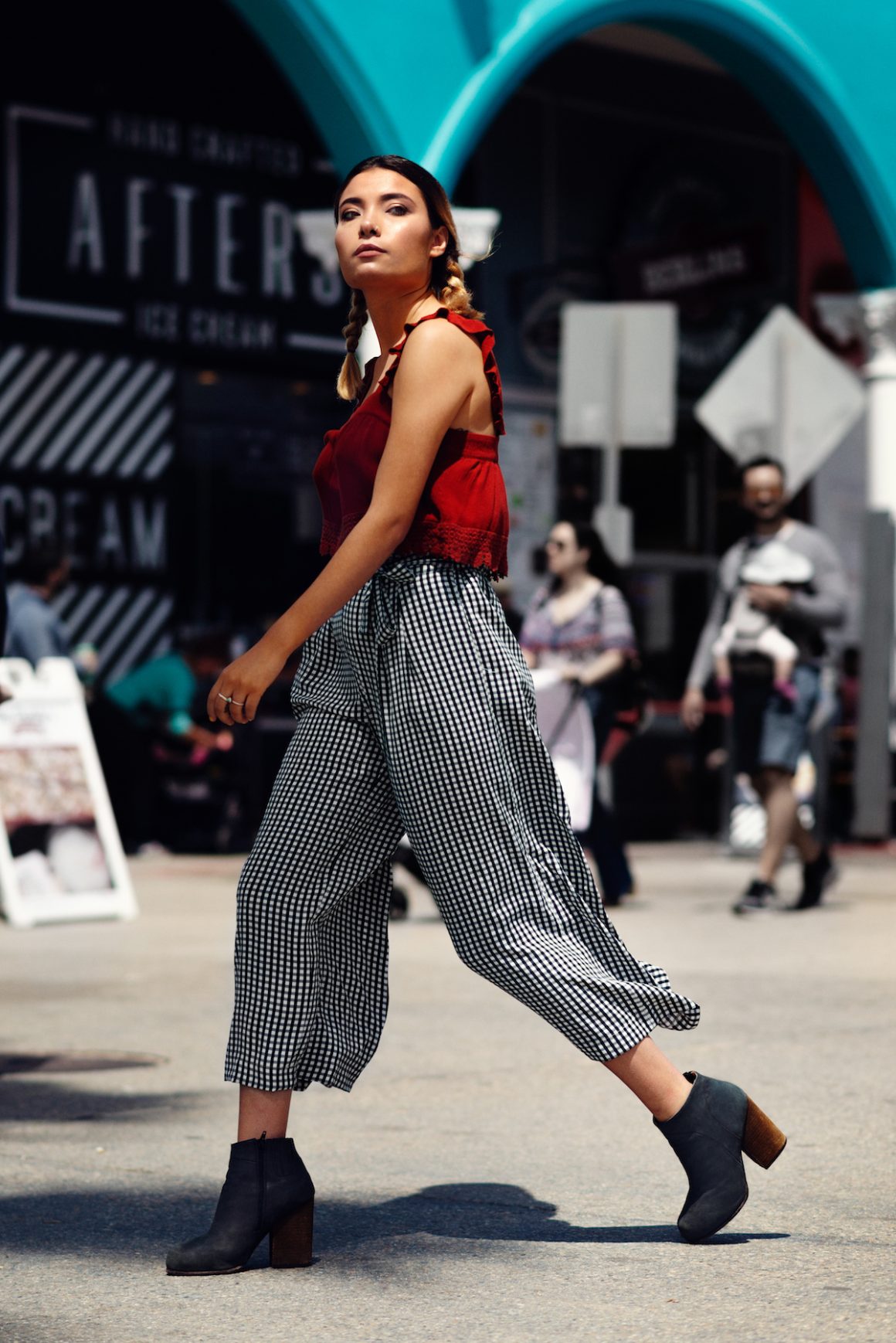 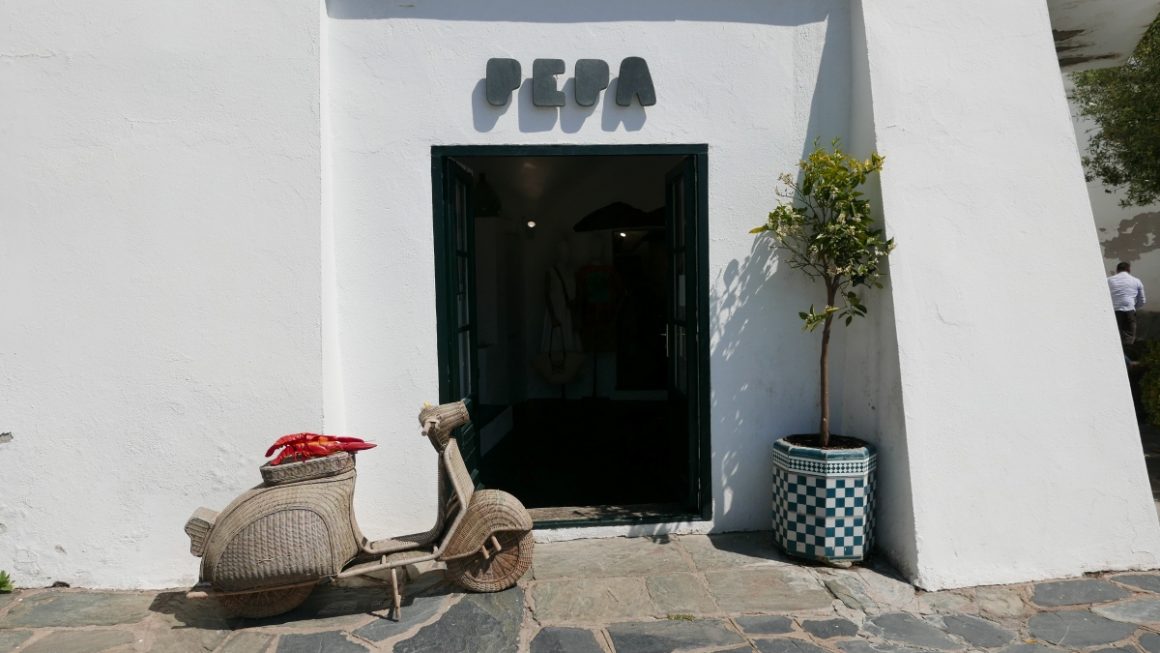 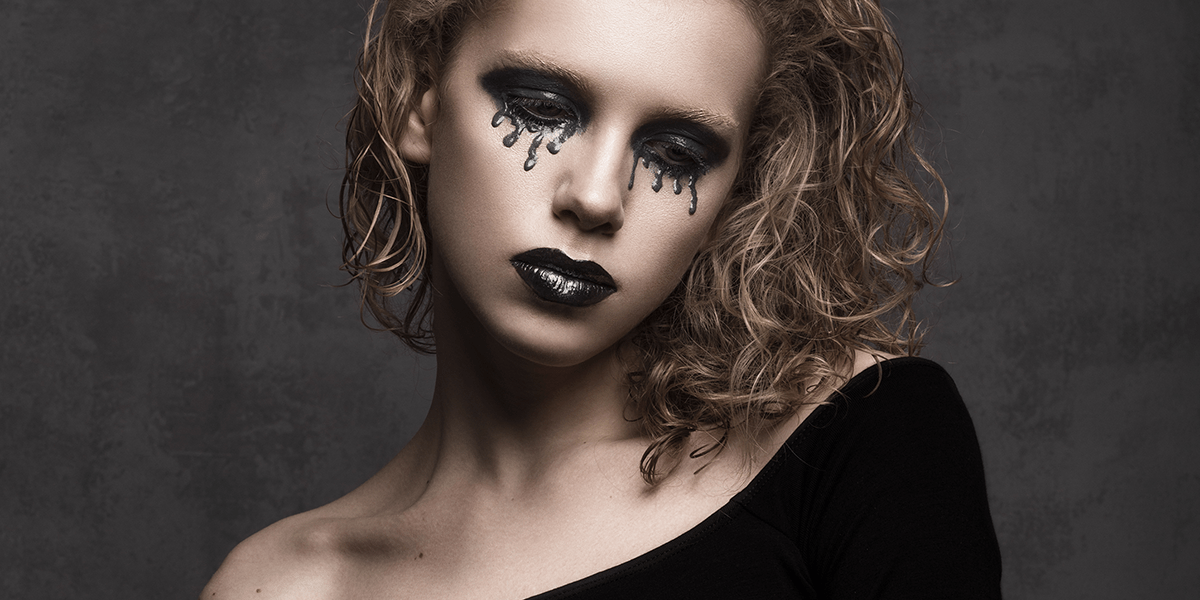 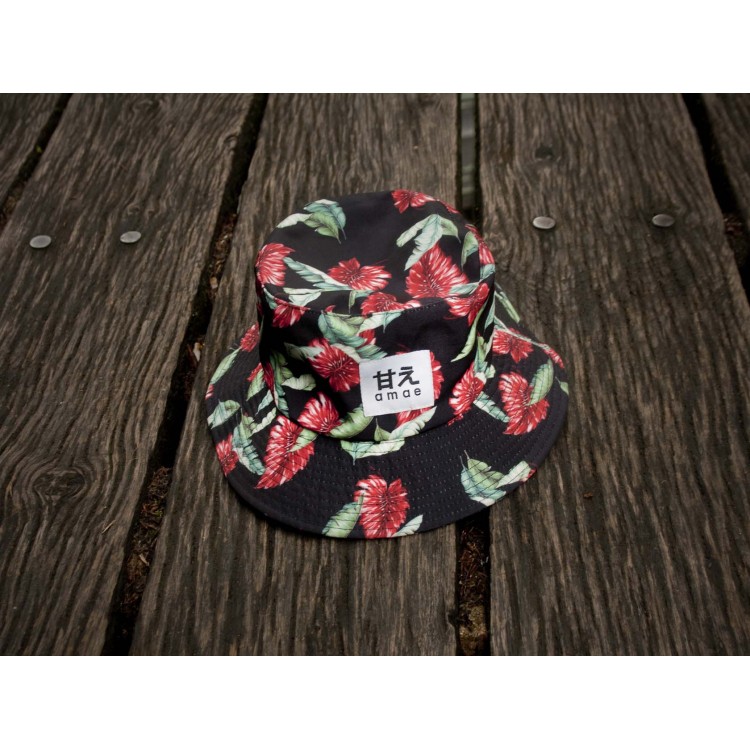 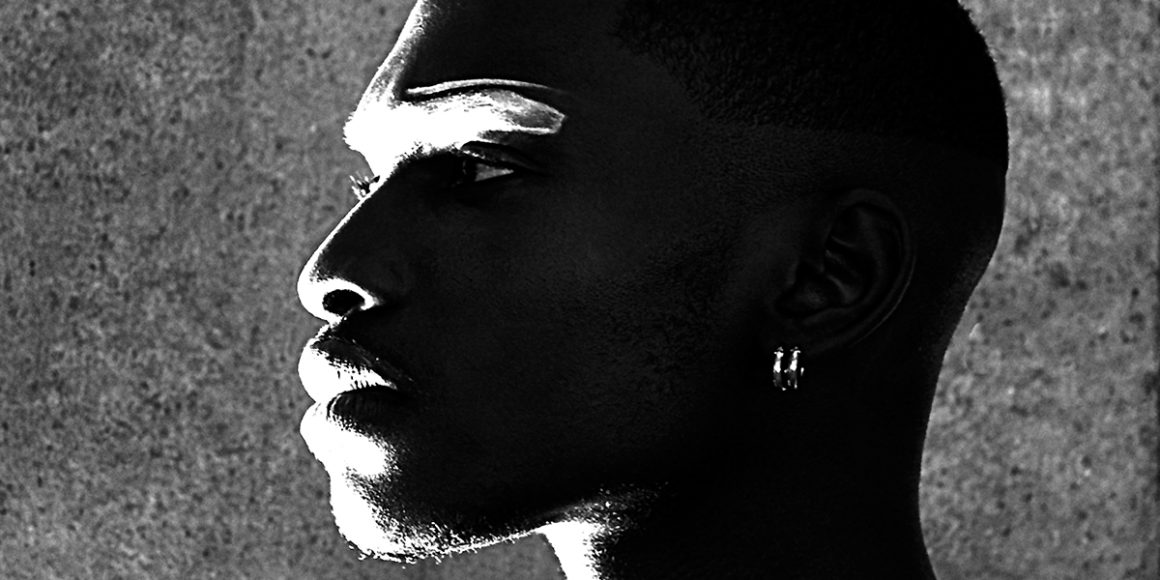