Jordi Whitworth is multi-talented British musician and model who is currently taking the entertainment industry by storm. While he is best known for his previous role in Overload, the British boyband and 2014 X-Factor finalists; after nearly two years as part of the band.

Jordi is set to begin the next chapter in his career as a solo artist with the recent release of his debut single “Fire”. To promote his new single, Jordi traveled to North America and performed his single on both national and regional broadcasts. Now Jordi is back in London to finish filming the second series of E4’s Stage School. Last series, Jordi entered the series half-way through as a reoccurring cast member and undoubtedly caused some drama as the school’s new heartthrob. Both producers and fans quickly recognized Jordi for his musical talent and magnetic personality, and he was ultimately invited to join the cast of series 2 as a series regular.

Expanding his acting resume to the big screen, Jordi recently started filming his first feature film, Dead Ringer, in London this August. Directed by Richard Colton and produced by Teamwork Films, Dead Ringer, is an action film set in the murky underside of the pop music industry. Jordi is set to play Darren, a member of a fictitious internationally famous boy band. The film is expected to be release in 2018. Off screen, Jordi will continue to pursue his passion for music as a solo artist with more original music before the end of the year. However this journey to transition to a solo artist was not without its trials and tribulations. 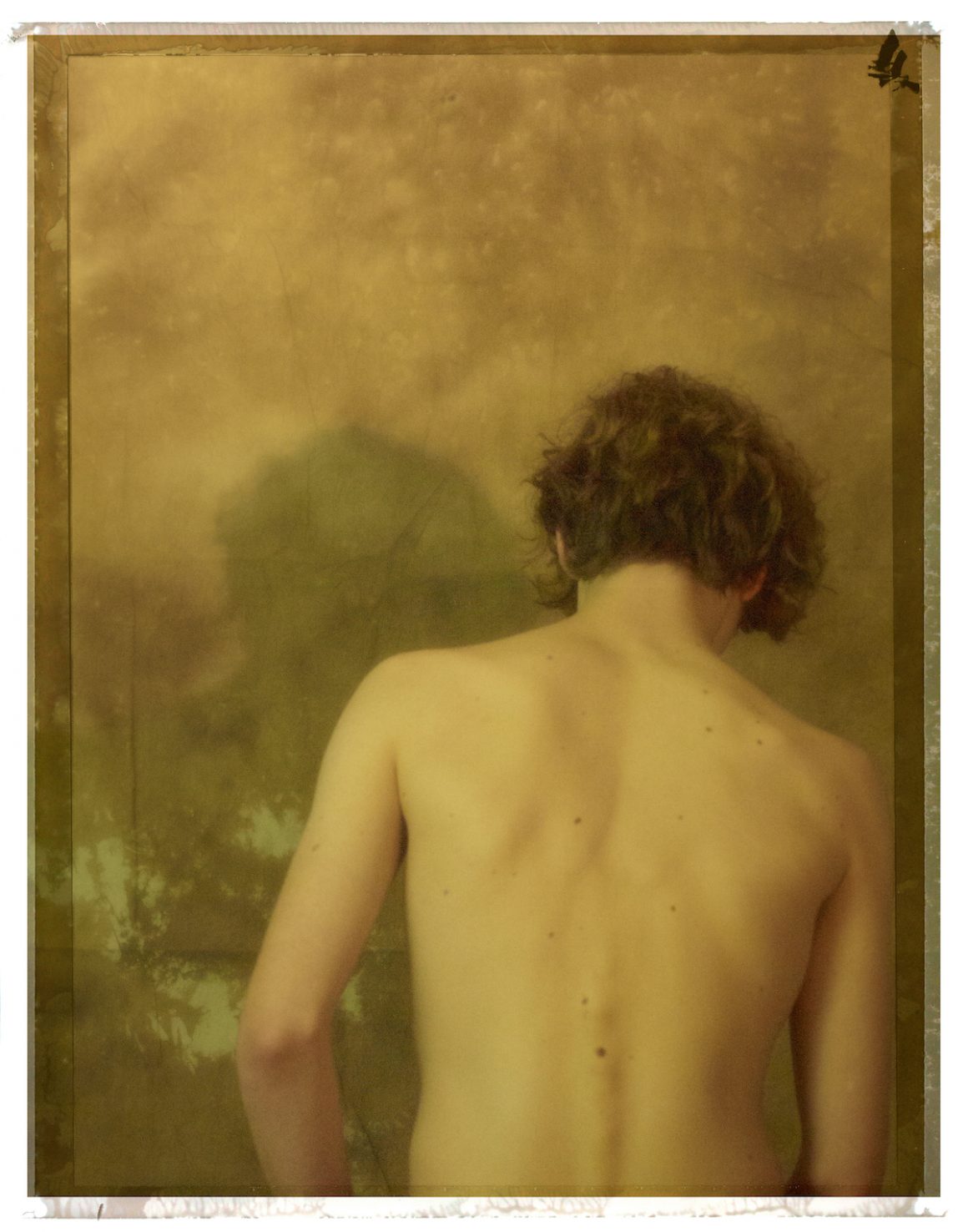 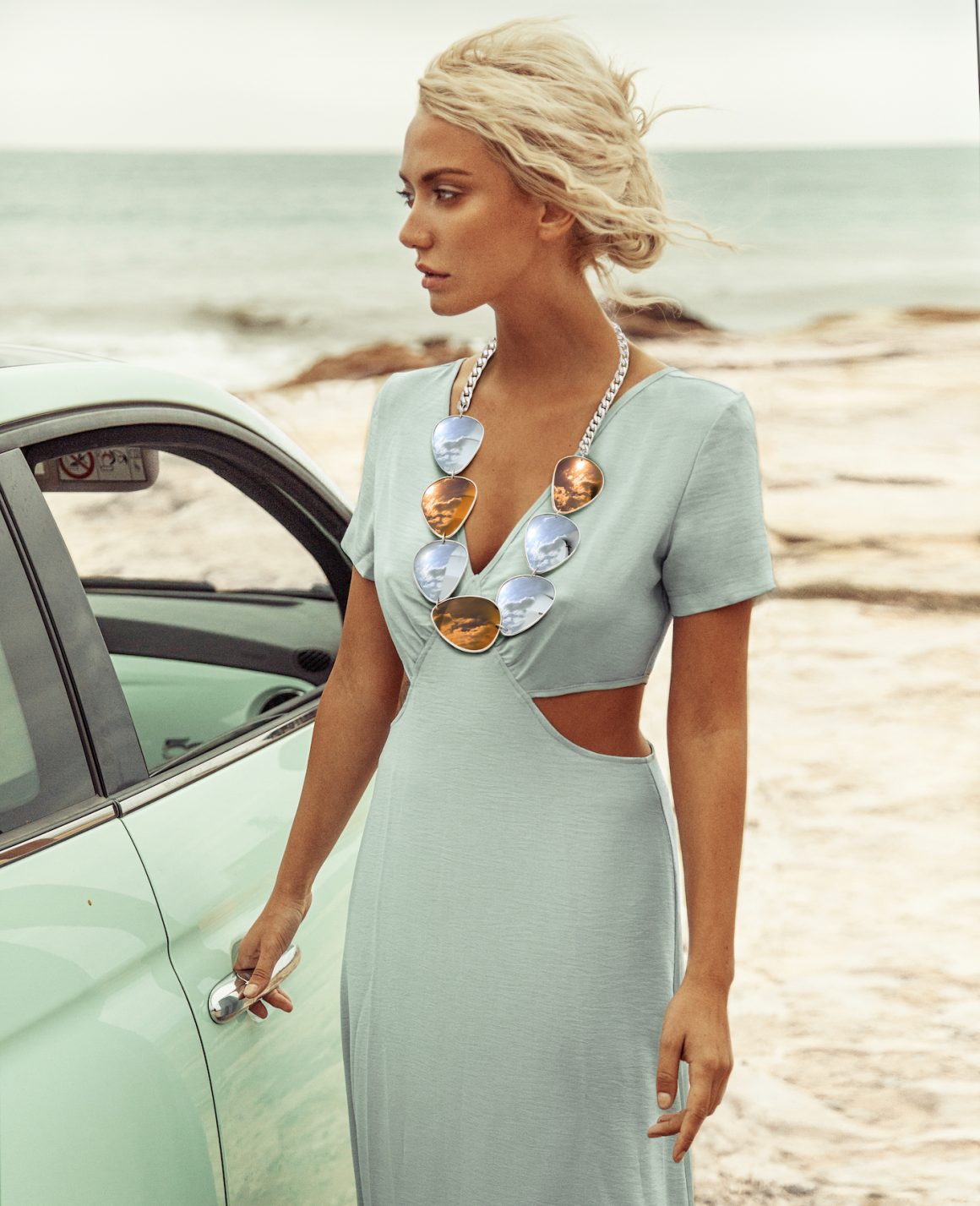 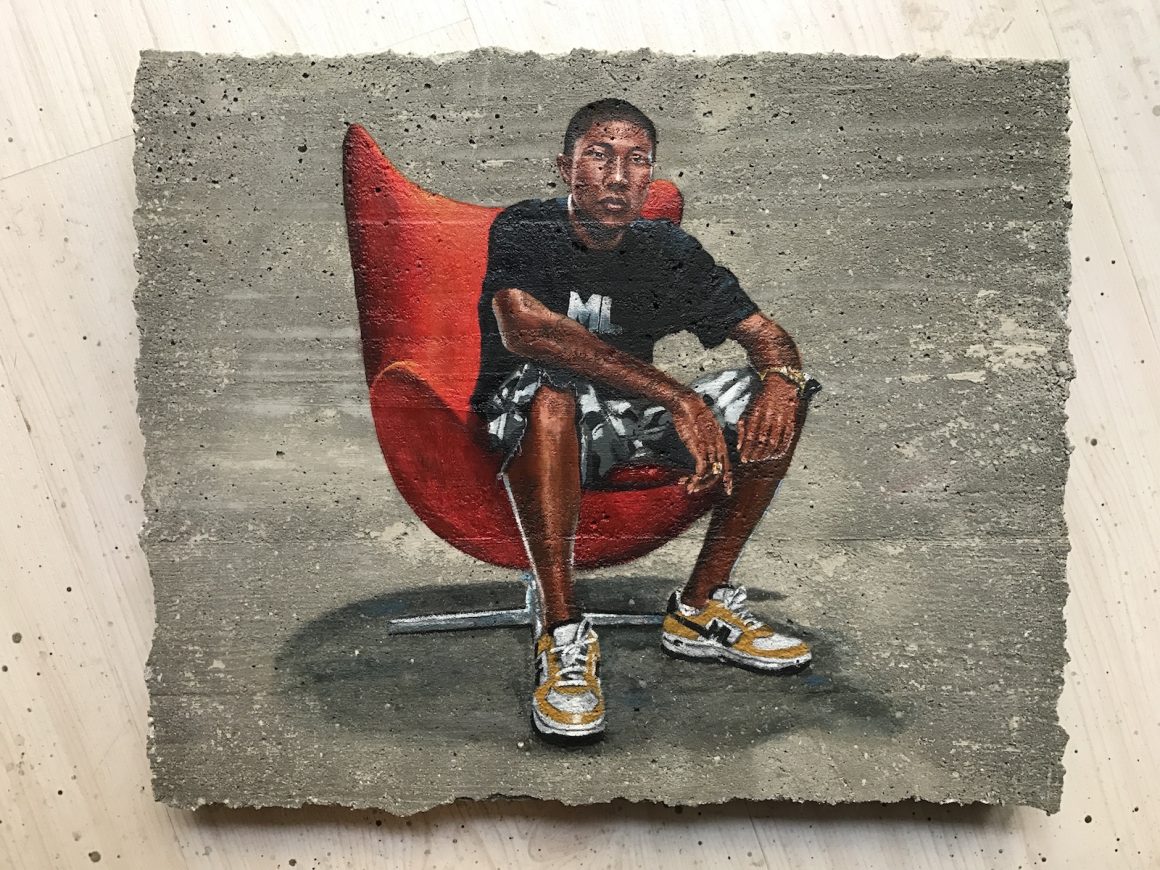 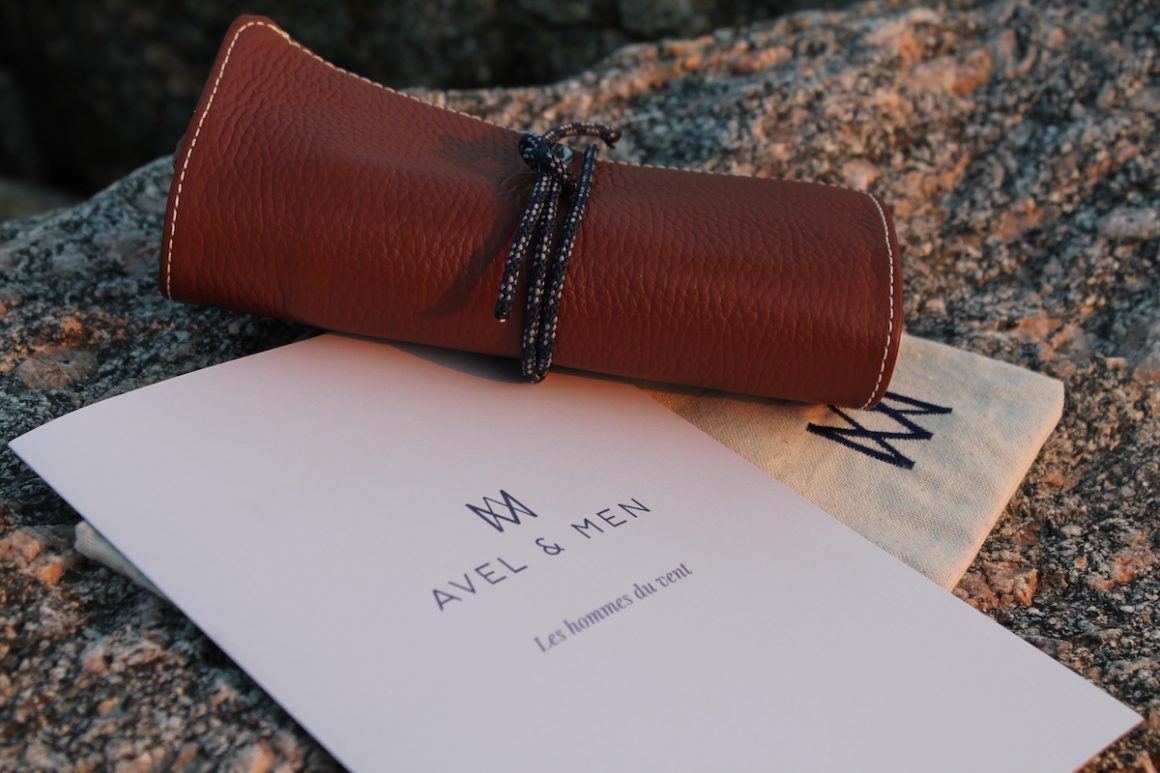 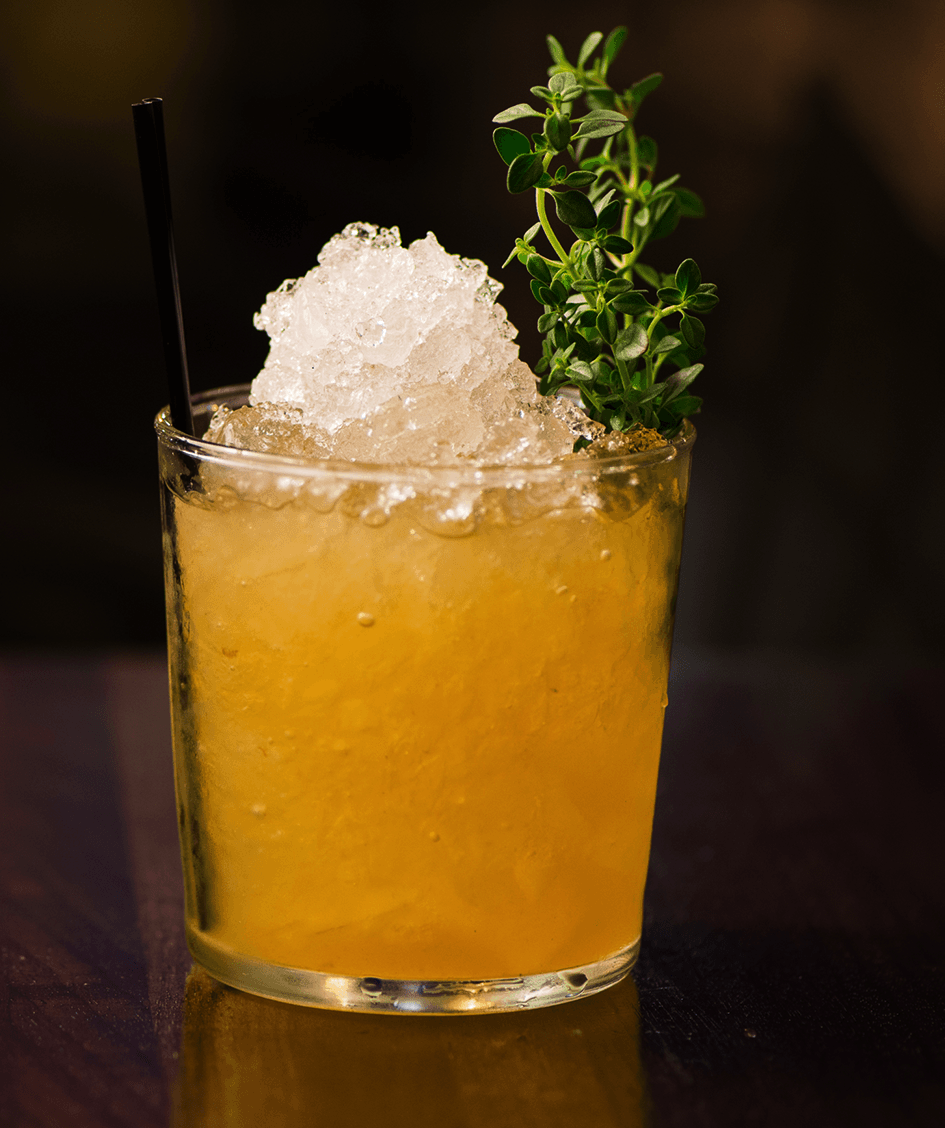 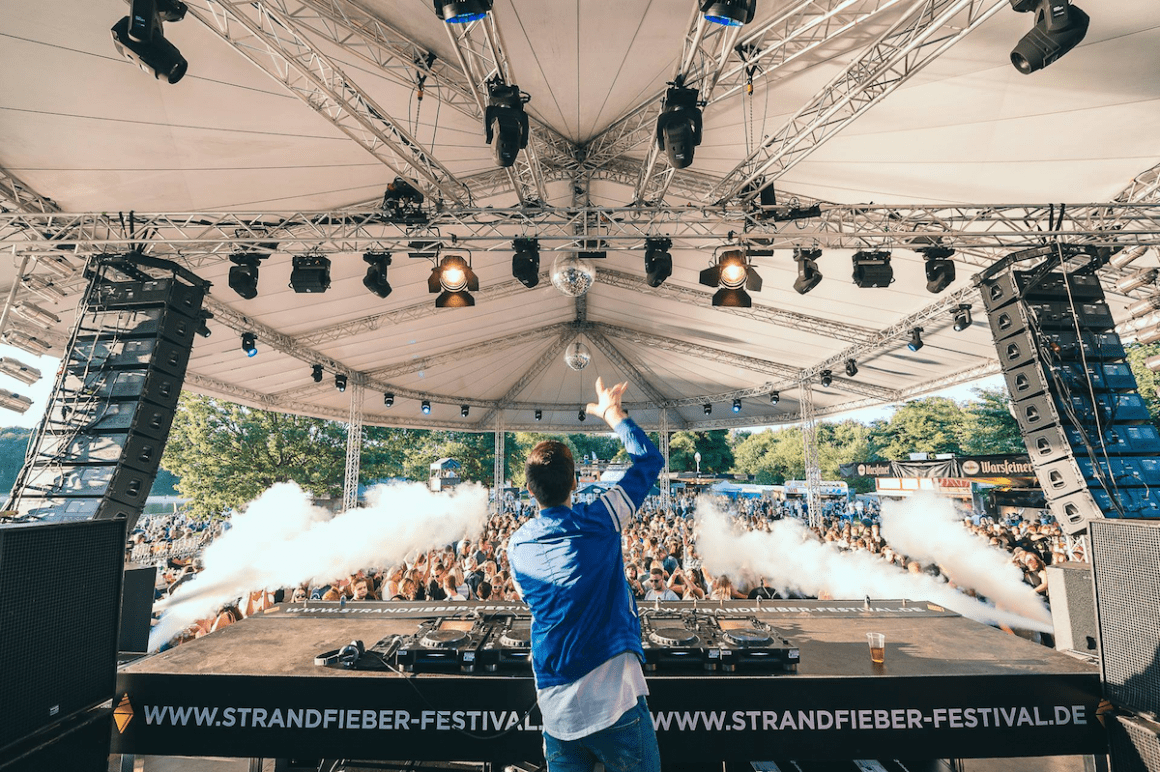