Currently storming up the UK Official Charts with ‘By Your Side’, British hit maker Jonas Blue has now unveiled the single’s picturesque music video.

Filmed by director duo Arni and Kinski, the cinematic video for ‘By Your Side’ takes place in Iceland and focuses on a Nordic beauty’s adventures. ‘By Your Side’ jumped straight into the Top 10 UK since its release just two weeks ago. The singer RAYE portrays a young, wild and free love story.‘By Your Side’ begins as an emotive, The track builds up into a crescendo of electrifying synths propelling into a dancefloor ready beat.

Jonas Blue first flew into the spotlight with his debut single ‘Fast Car’, and with « Perfect Strangers », which was a huge commercial success, the two singles reaching multi-Platinum and Gold status around the world. Jonas Blue has become of 2016’s biggest rising stars. 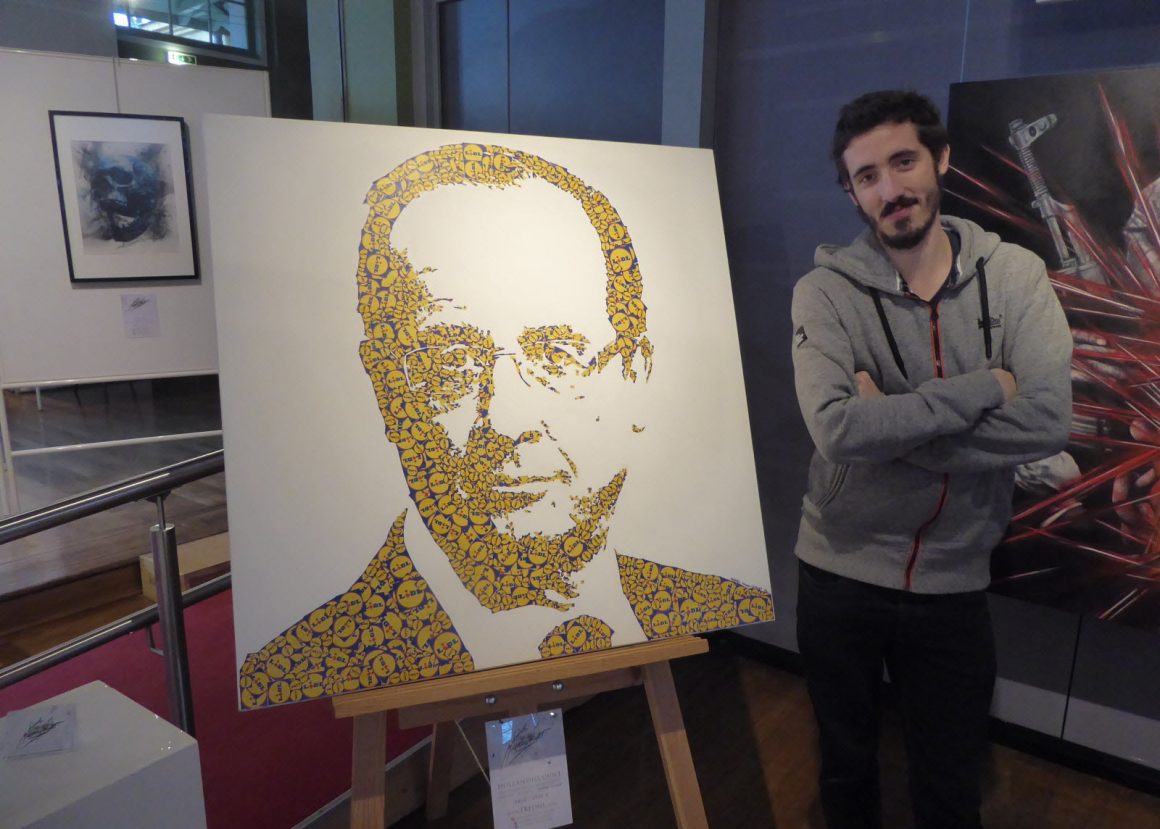 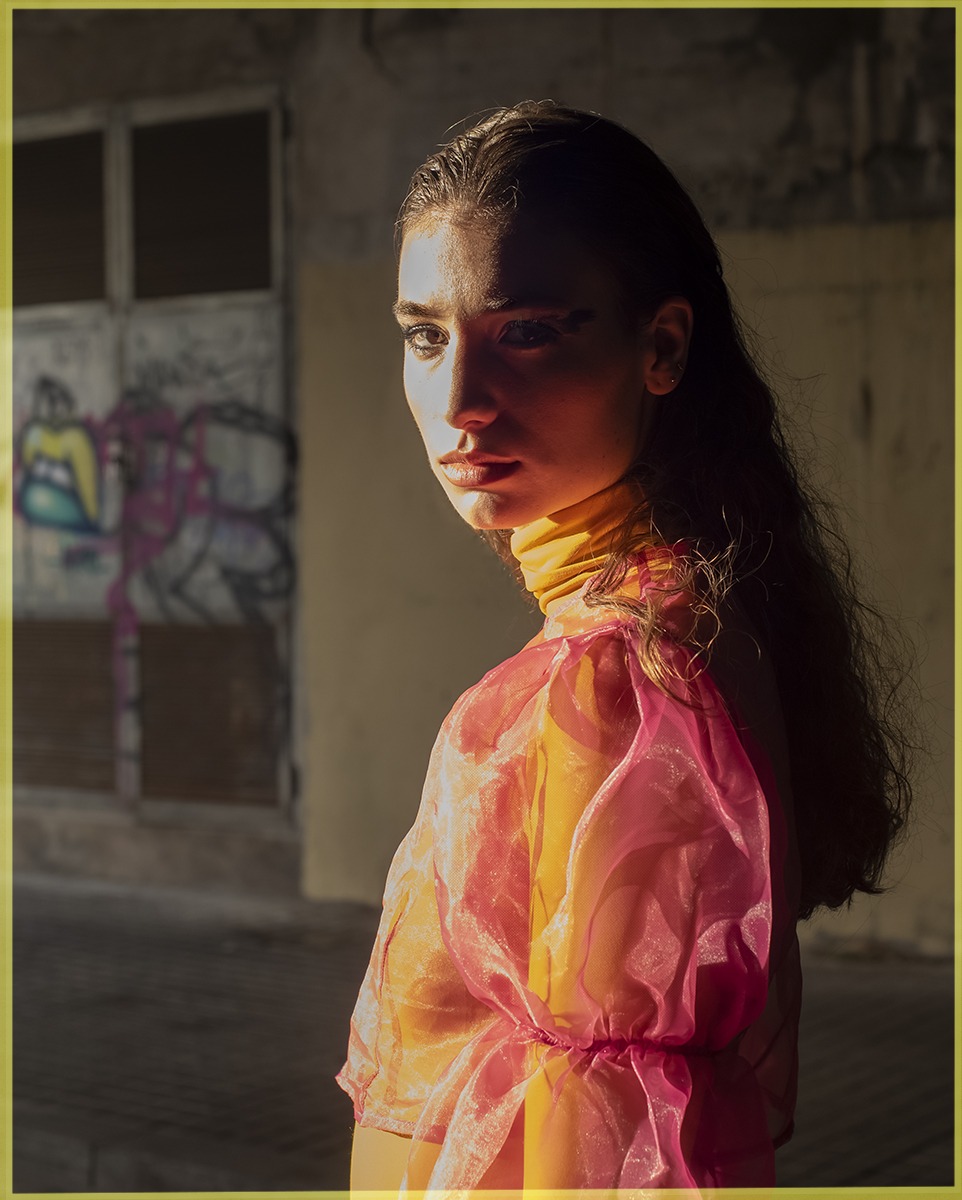 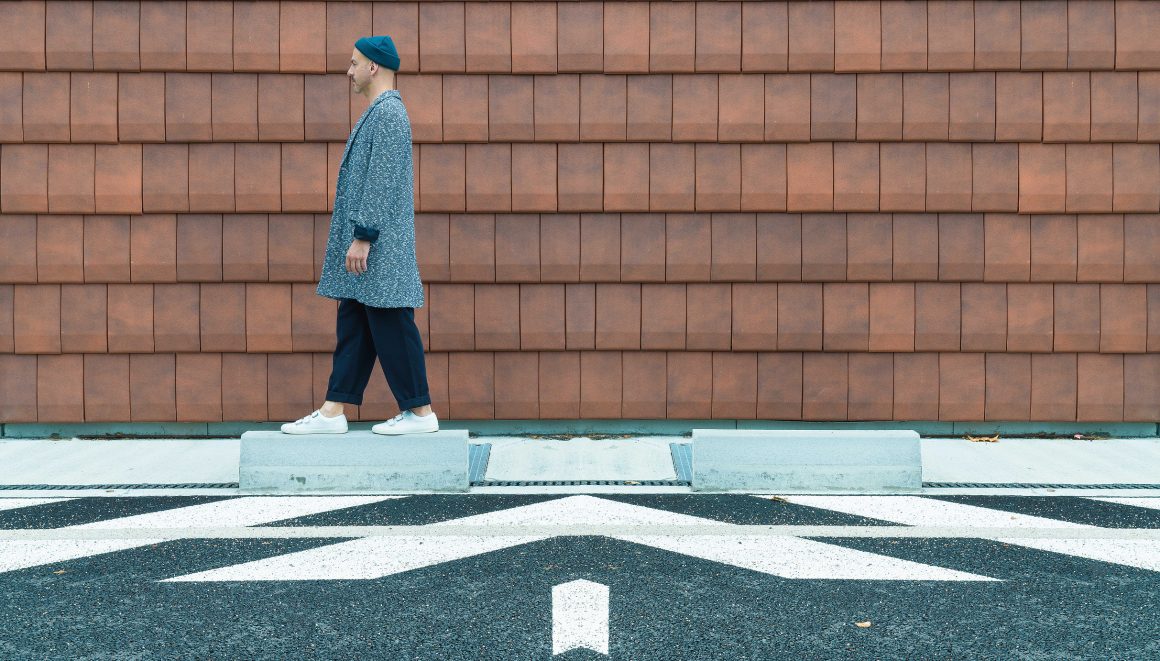 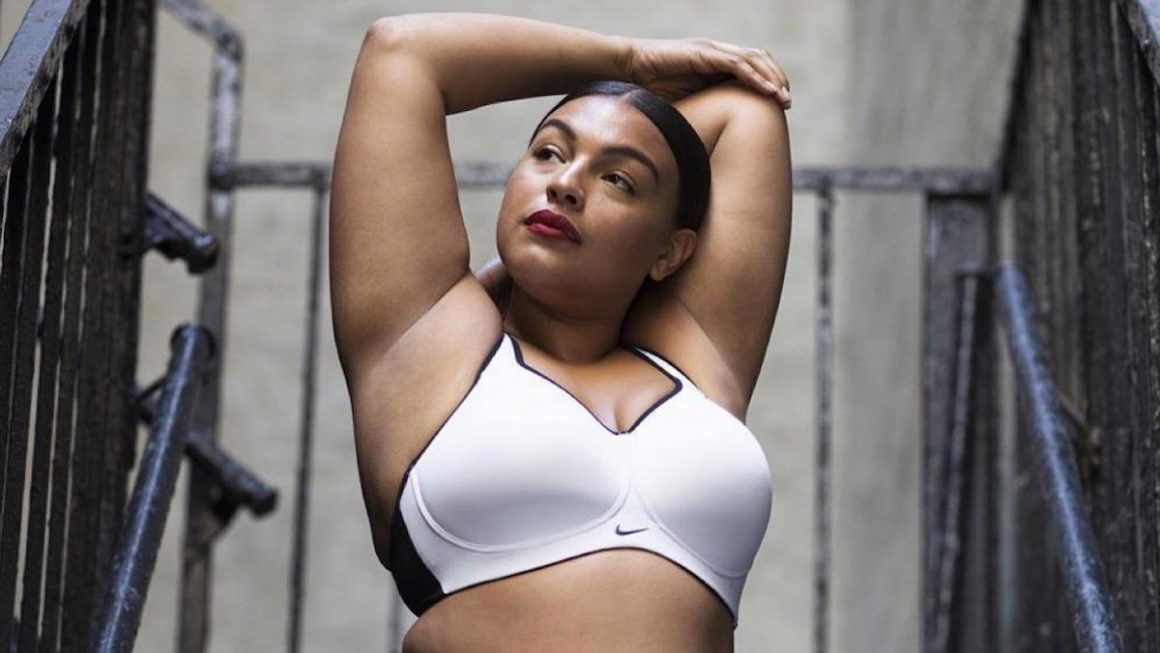 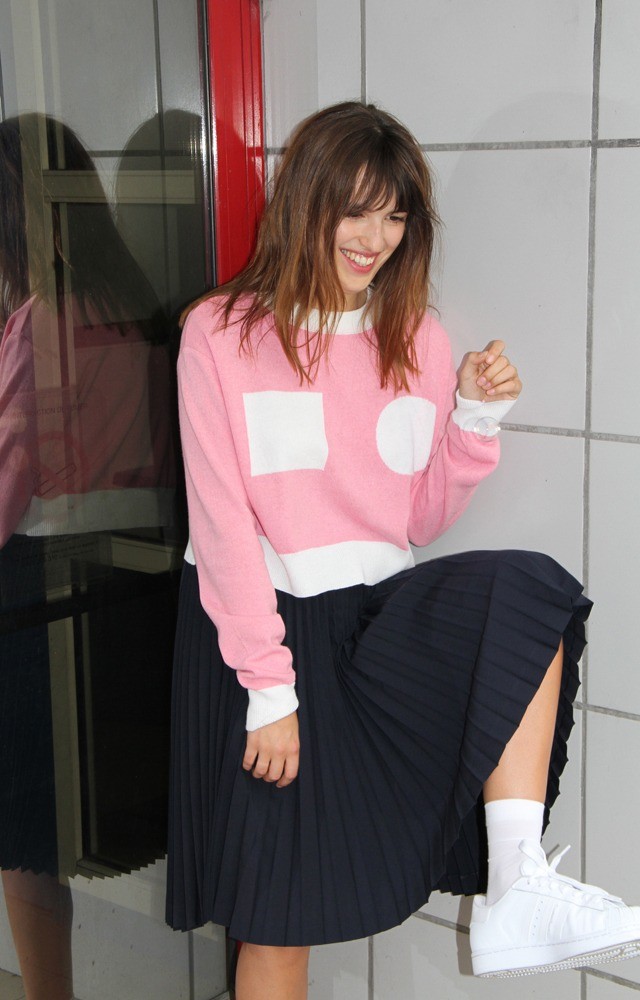 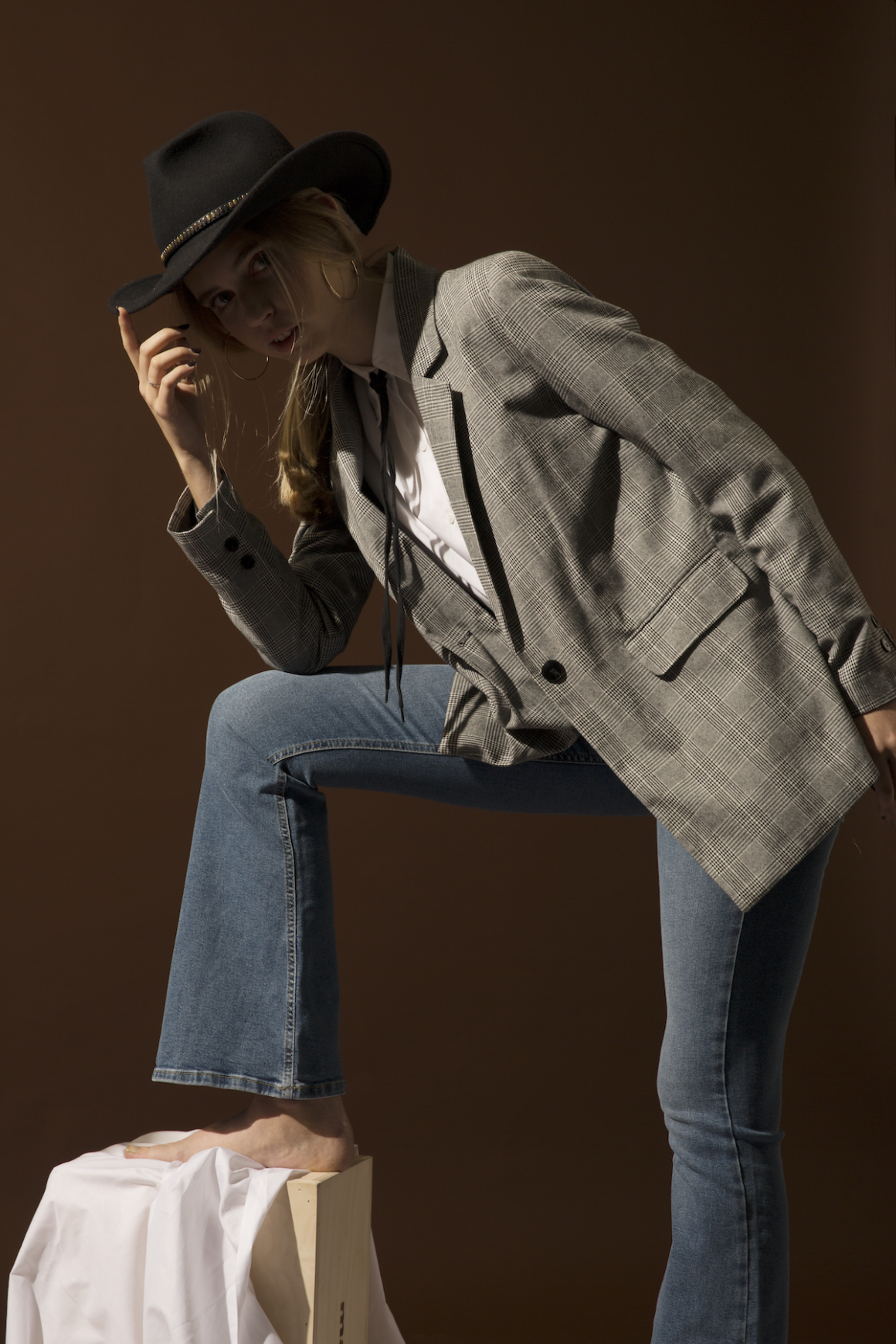 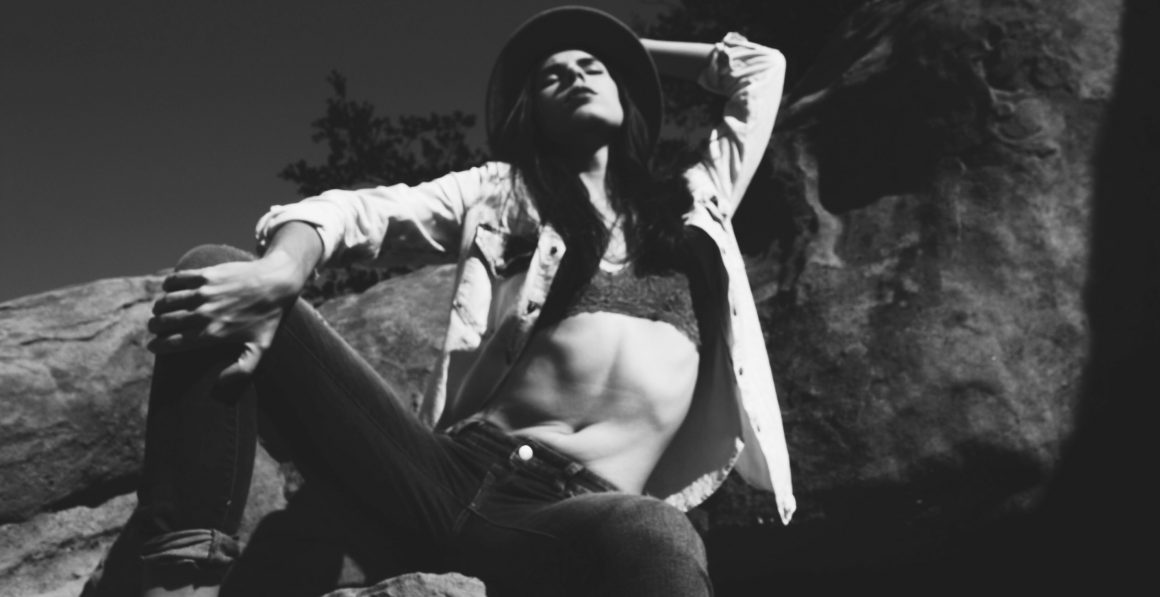