Banks began her career in 2013 with EP Fall Over and London. These two projects allow Banks to discover her universe between pop and R&B. This artistic proposal will be even more affirmed in 2014, thanks to her first album Goddess produced by Al Shux (Lana Del Rey, Jay-Z) and Tim Anderson (Billie Eilish, Halsey).

The album is very well received by media such as Pitchfork, Rolling Stone and NME. But also the public that supports including “Beggin For Thread”: certified single platinum. In 2016, the American continues her ascent by revealing The Altar, ranked top 10 on Itunes in 30 countries. This second disc, described as “energetic”, allows her to “keep her mysterious aura” according to the magazine Modzik. The opus is carried by a series of irresistible singles including the introspective “Fuck with Myself”, the catchy “Gemini Feed” but also the ballad “Mind Games”.

The one who finished 3rd of the prestigious contest “Sound of” of the BBC signs today its big return with “Gimme”. The singer states on this subject: “It’s a piece about knowing what you want and what you deserve; say it out loud, without having to apologize. I’m ready to take it out and start a new chapter”. 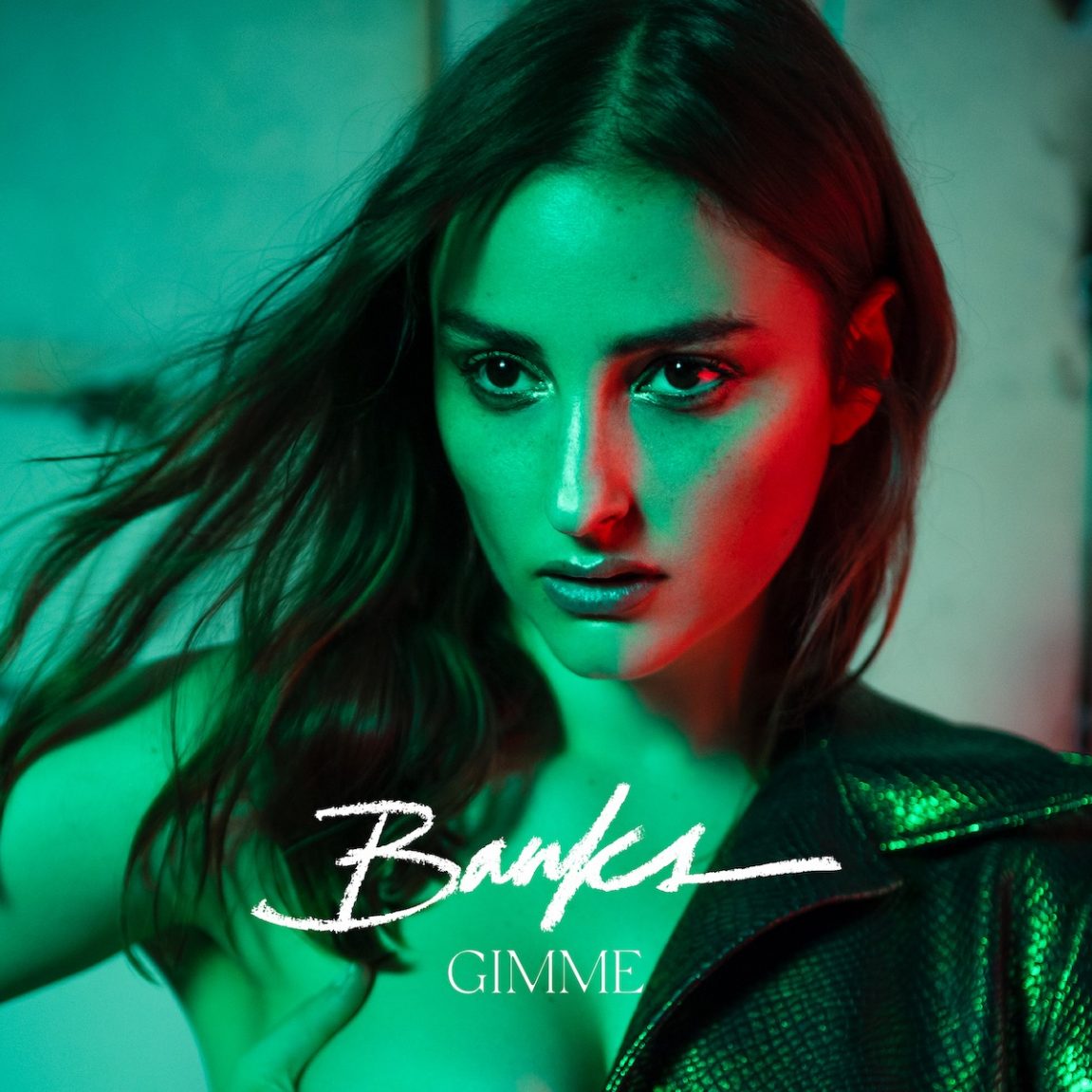 After 3 years of absence the artist with 1.2 billion streams remains true to itself and offers a single co-written by Buddy Ross (Frank Ocean, HAIM). Mix of pop and R&B with a touch of electro, “Gimme” shows (if it was to be recalled) that Banks has definitely lost nothing of its superb. Discover also the music video of this title below!