Lauv will release his new album “How I’m feeling” this winter. To announce the latter, he is back in the spotlight with his single “F***k I’m lonely” accompanied by the British singer Anne-Marie who wanted to collaborate together for some time now. This single is about our post-break-up feelings and the loneliness we can feel. 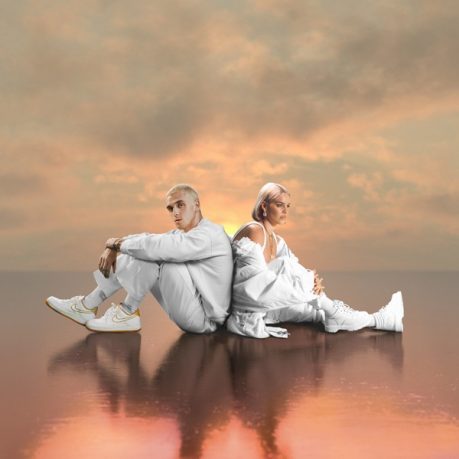 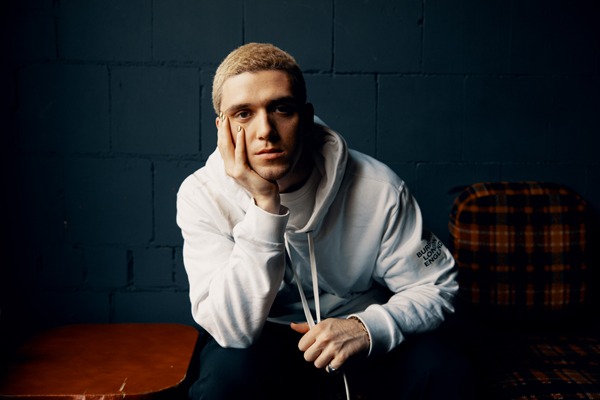 This title is also part of the b.o. of the phenomenon series “13 reasons why” for the 3rd season recently released on Netflix. Early this summer, Lauv released a video game entitled « Billy Meets World » in conjunction with his song “Drugs & the Internet”. The game is available on computer and mobile and with each new production, a new level is added to the game.