The year 2020 marked the celebration of the fifth anniversary of the Ethereum blockchain. Past this milestone, an opportunity to trace the history of this cryptocurrency platform is up for grabs. Discover the full story of Ethereum, from its inception.

The creation of the Ethereum blockchain.

After Bitcoin was born in 2008, a young Canadian programmer named Vitalik Buterin discovered a way to improve its functioning. His goal is to apply the Bitcoin system to the creation of a programmable blockchain platform that will not only host a cryptocurrency, but also allow for the creation of more powerful decentralised applications.

This new system he is setting up will be called “Ethereum”. However, before the actual birth of Ethereum, its founder published a description of his project in December 2013 in the form of a white paper. In 2014, he acquired around 31,591 bitcoins worth over $18 million after offering the first ethers for sale. This sum will be used to finance his project. The Ethereum blockchain was actually launched on 30 July 2015 with 73 million ethers. 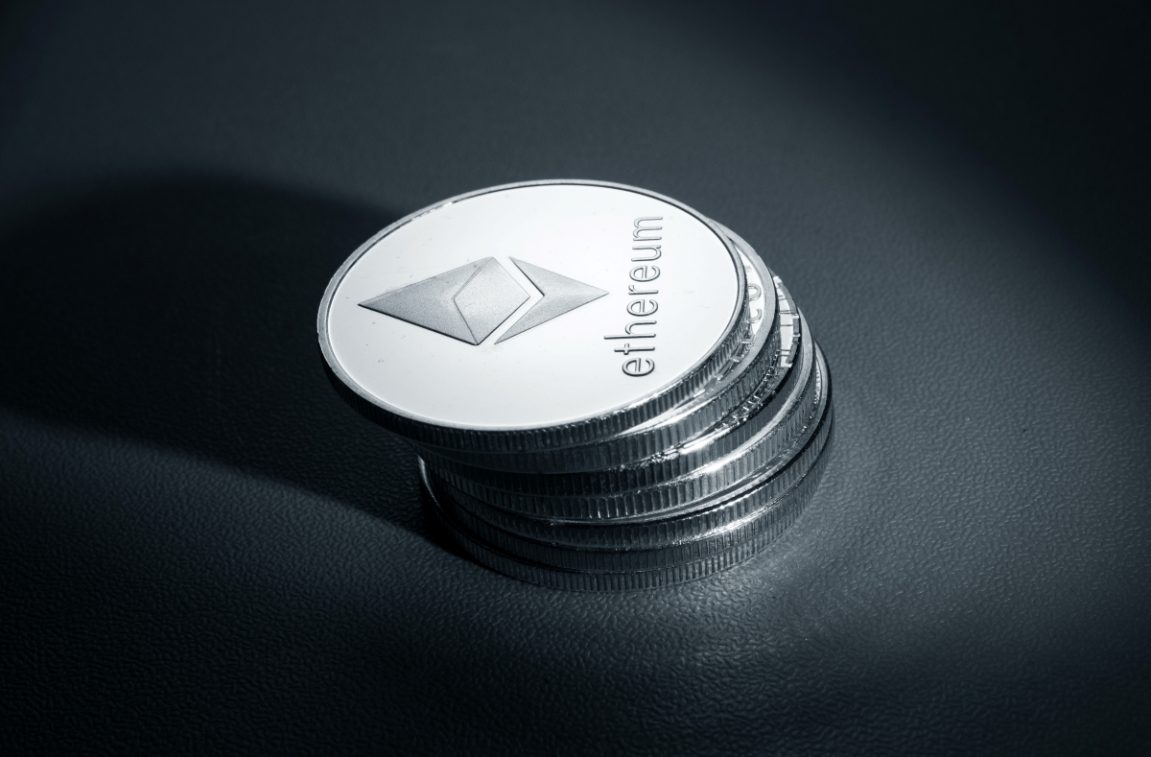 The evolution of Ethereum

During its first 5 years of existence, the Ethereum blockchain has had good and bad days. It is one of the cryptocurrencies used on nft profit. Let’s look at some of the key dates in the history of Ethereum over the years: 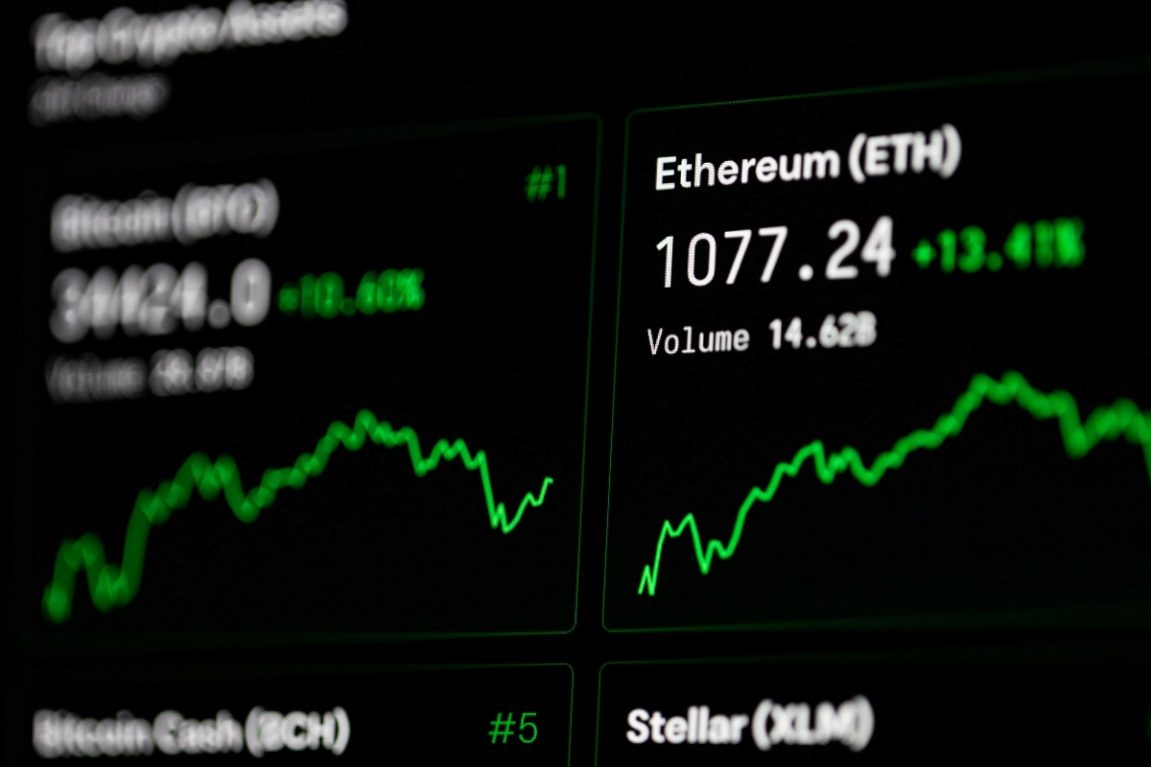 As we have seen, the creation of the Ethereum blockchain by Vitalik Buterin to improve on Bitcoin was a landmark innovation in the history of cryptocurrencies. Although it has experienced many difficulties along the way, it is now the second largest platform of its kind. It is still evolving. 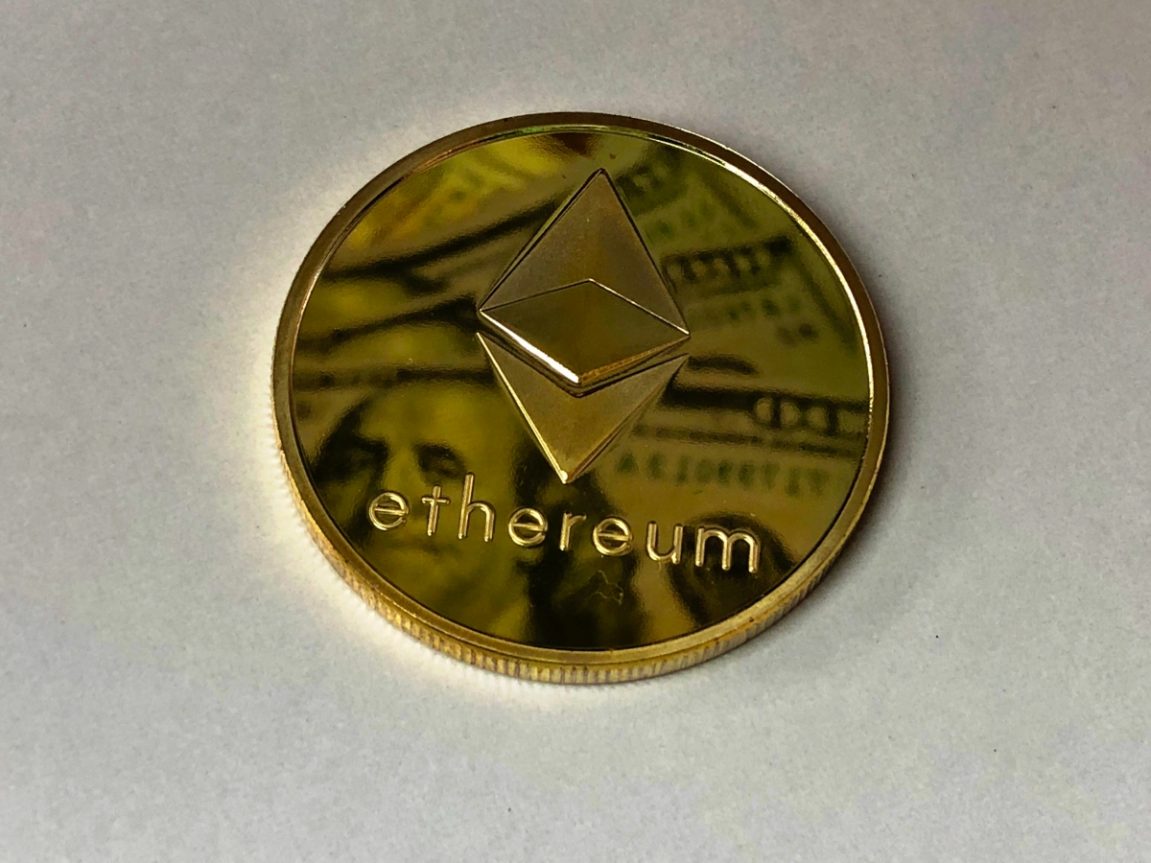 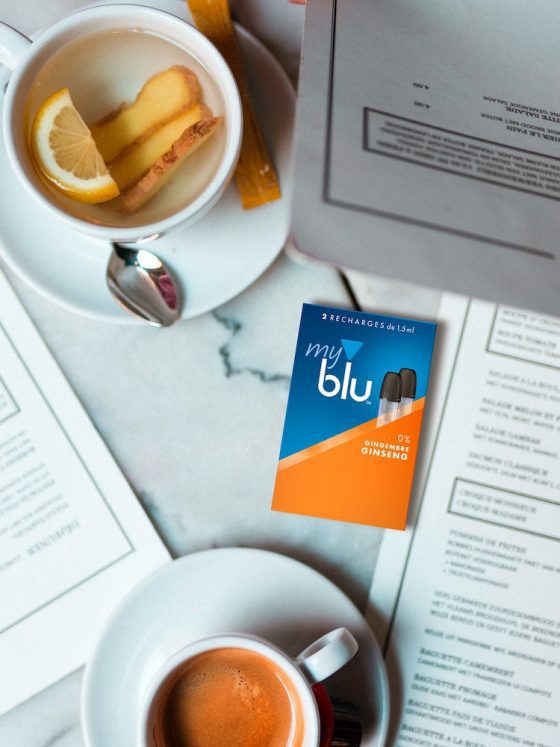 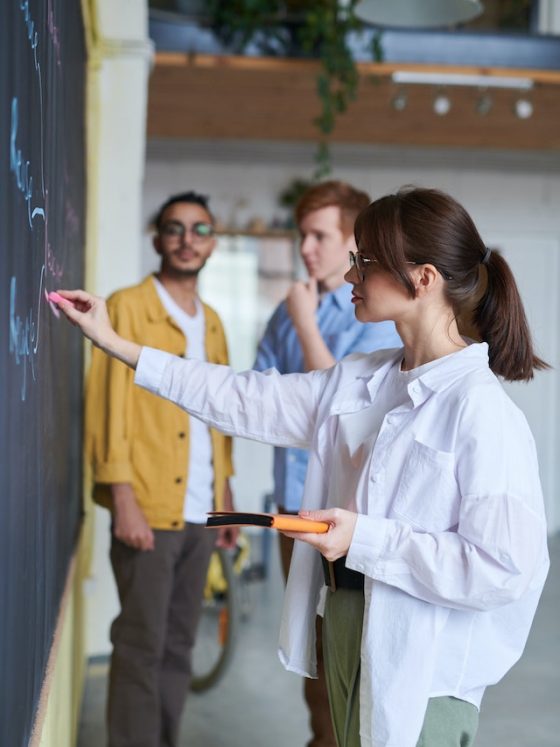 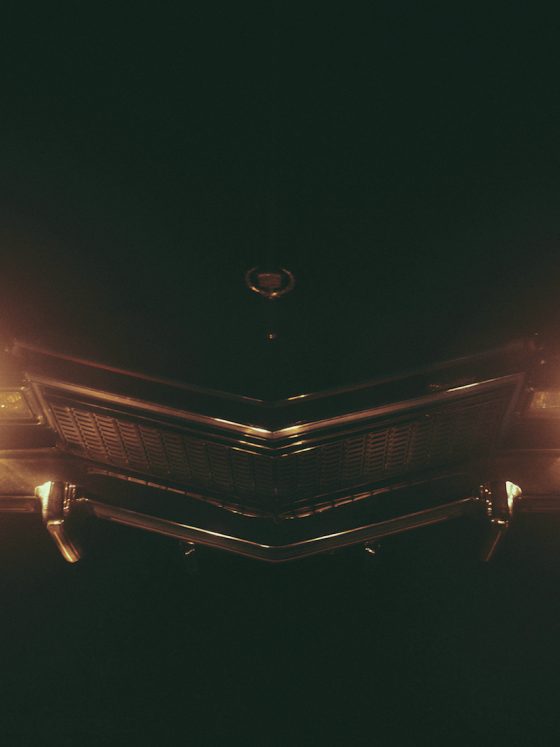 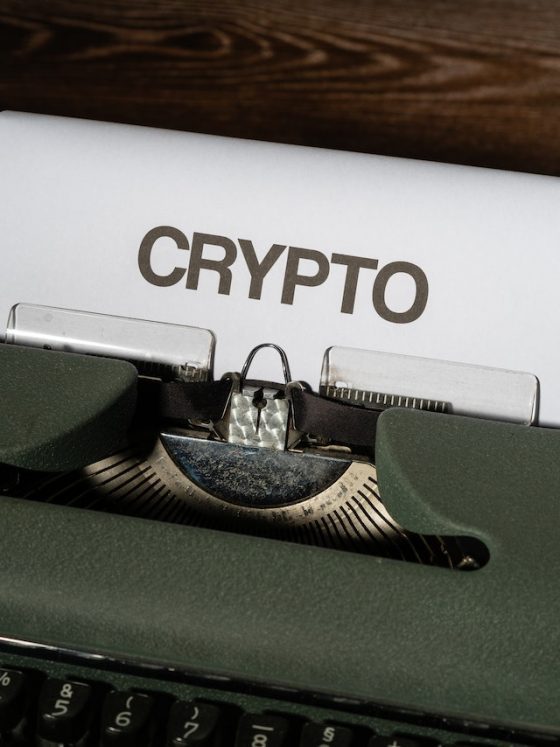 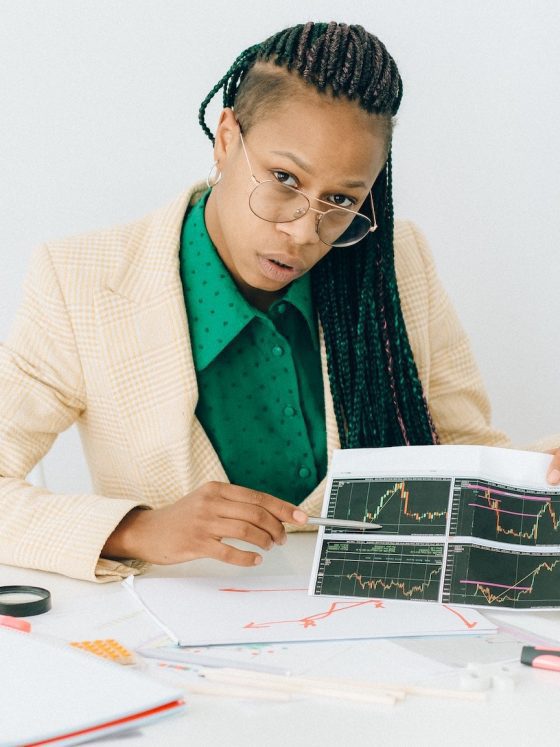 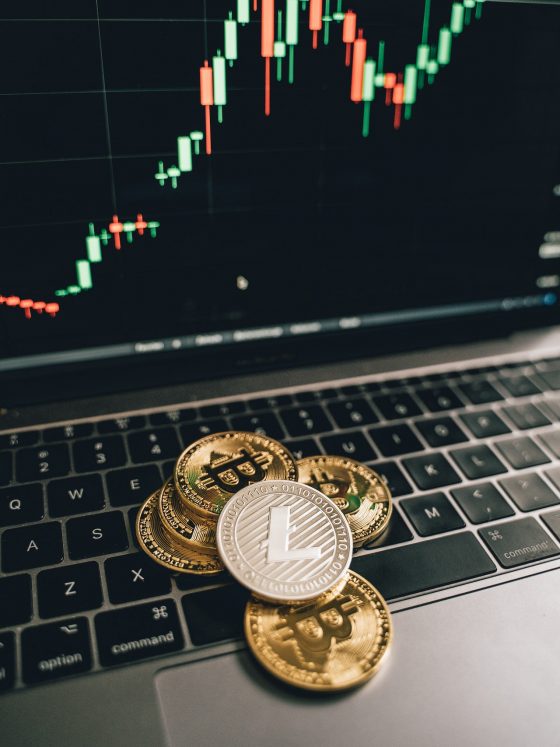 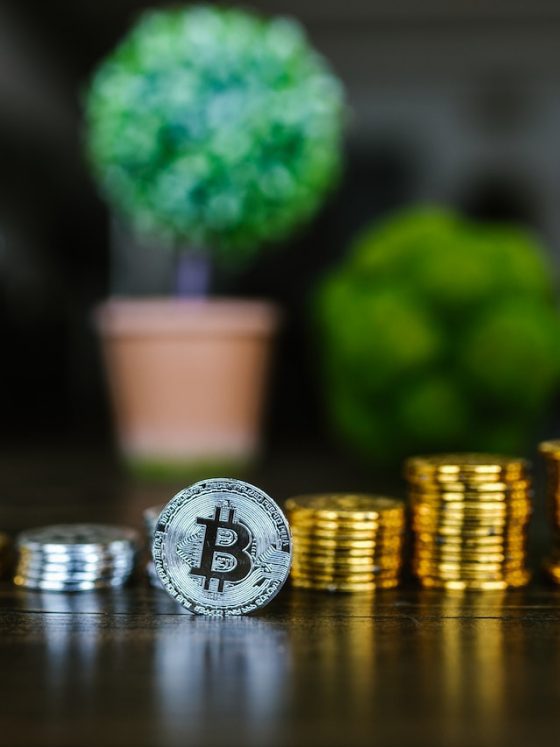 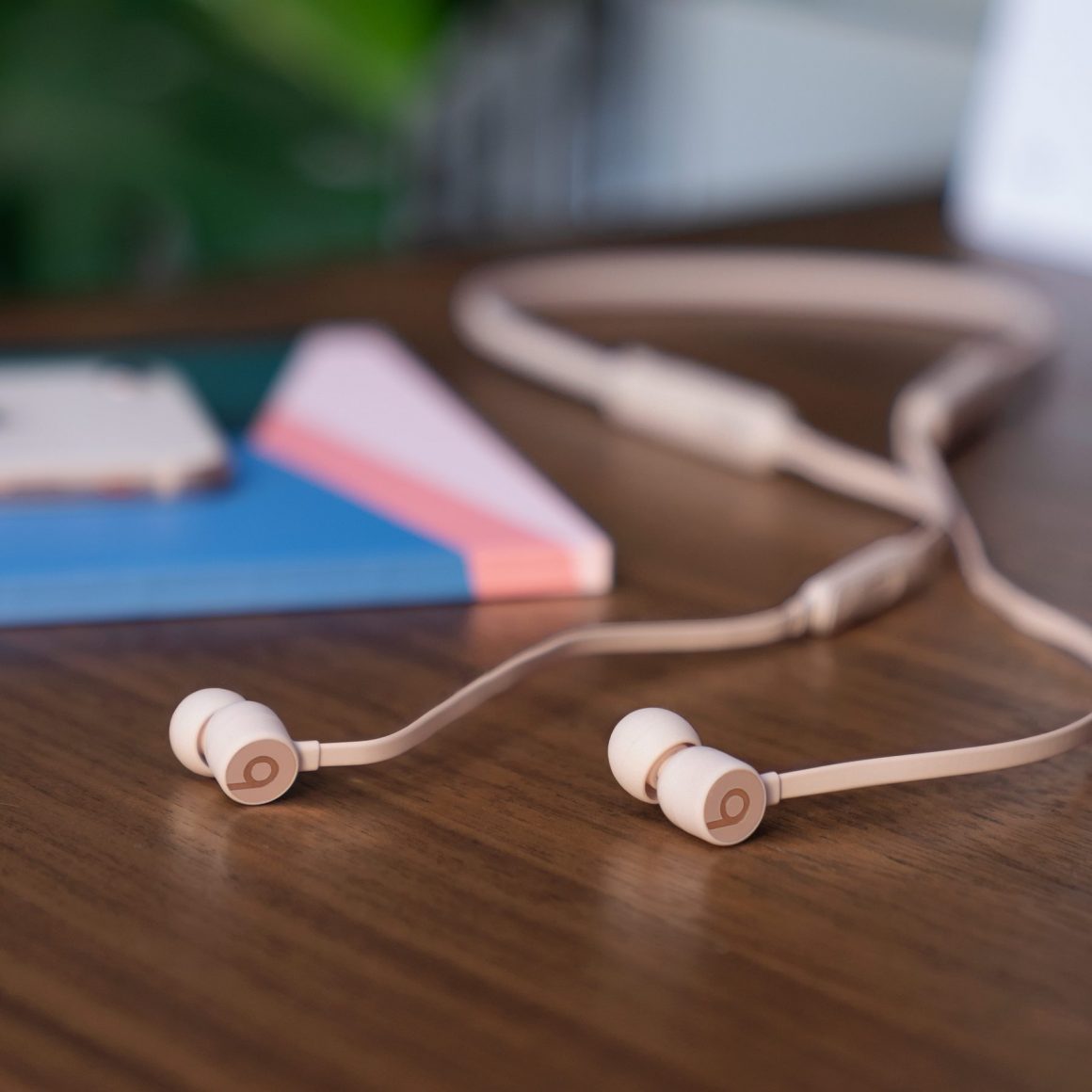 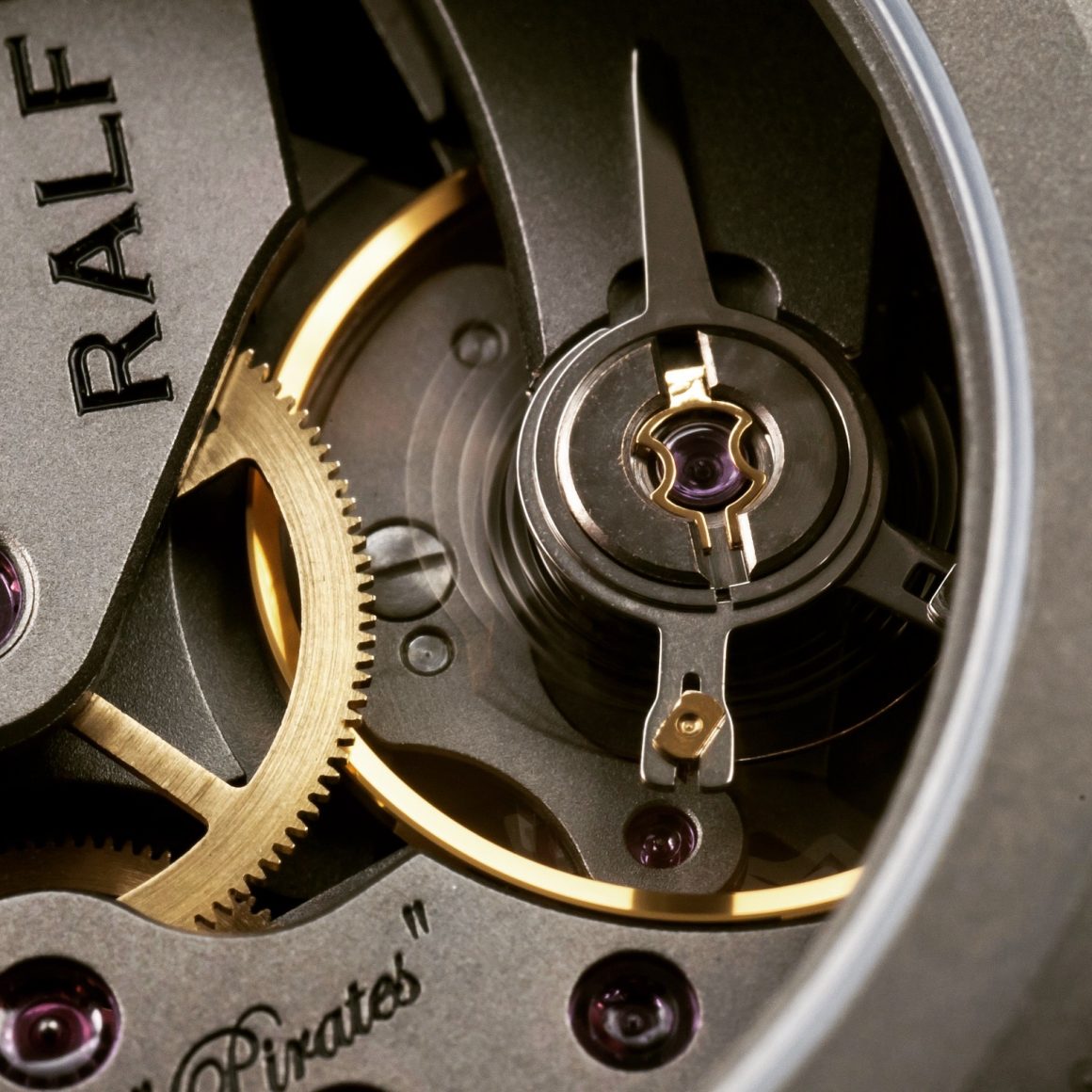 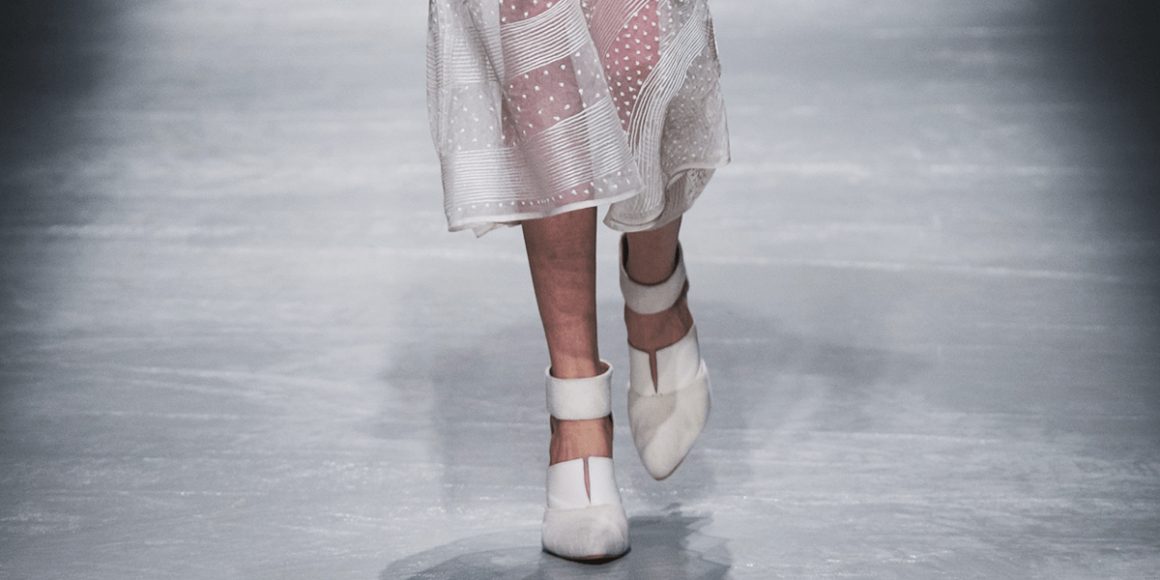 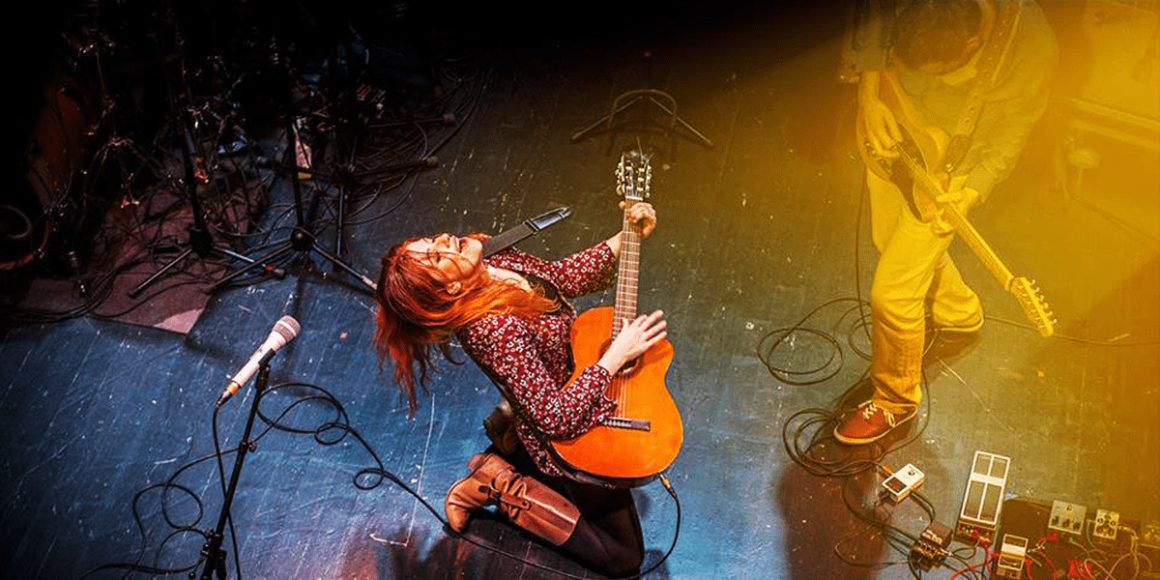 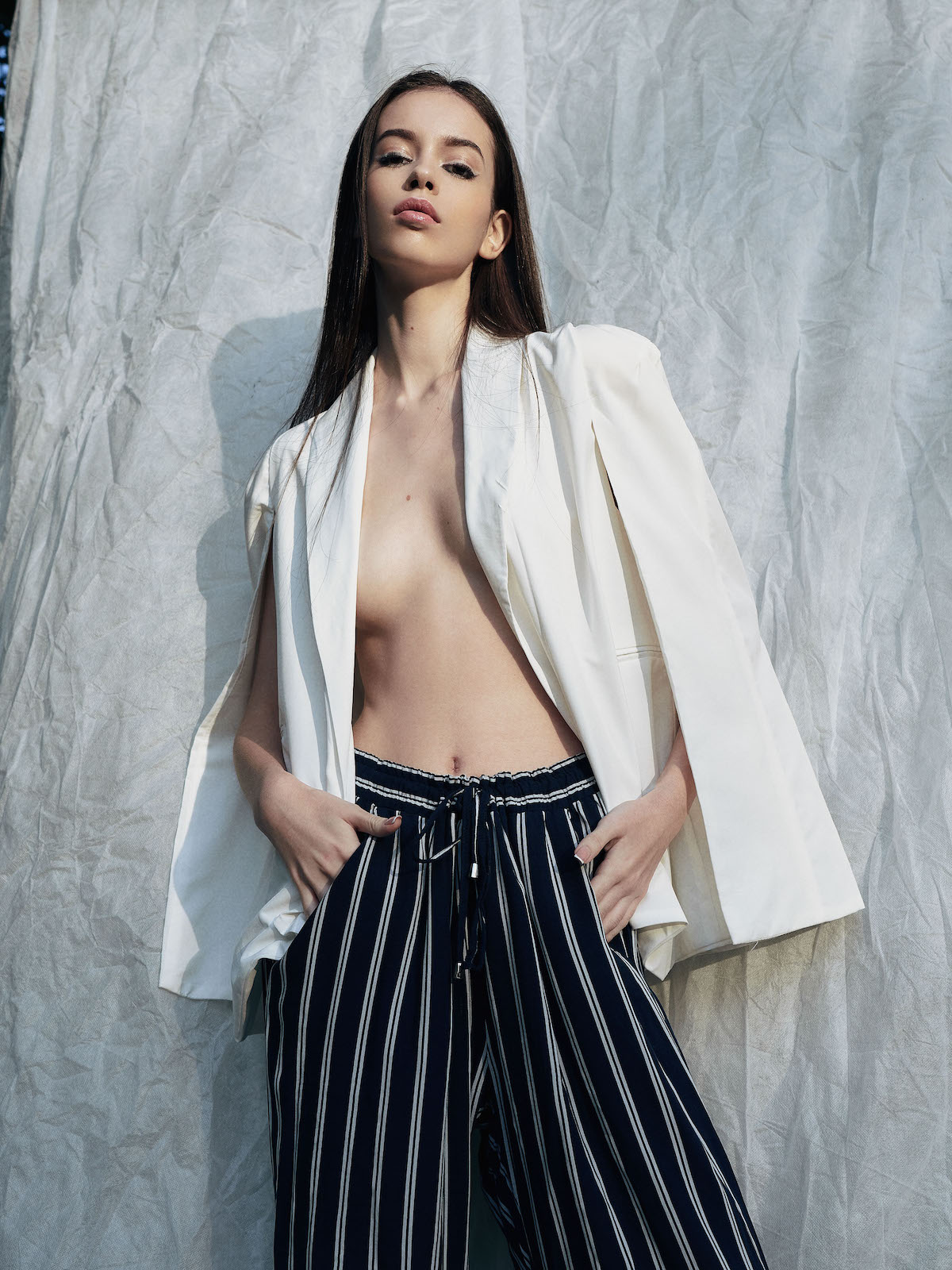 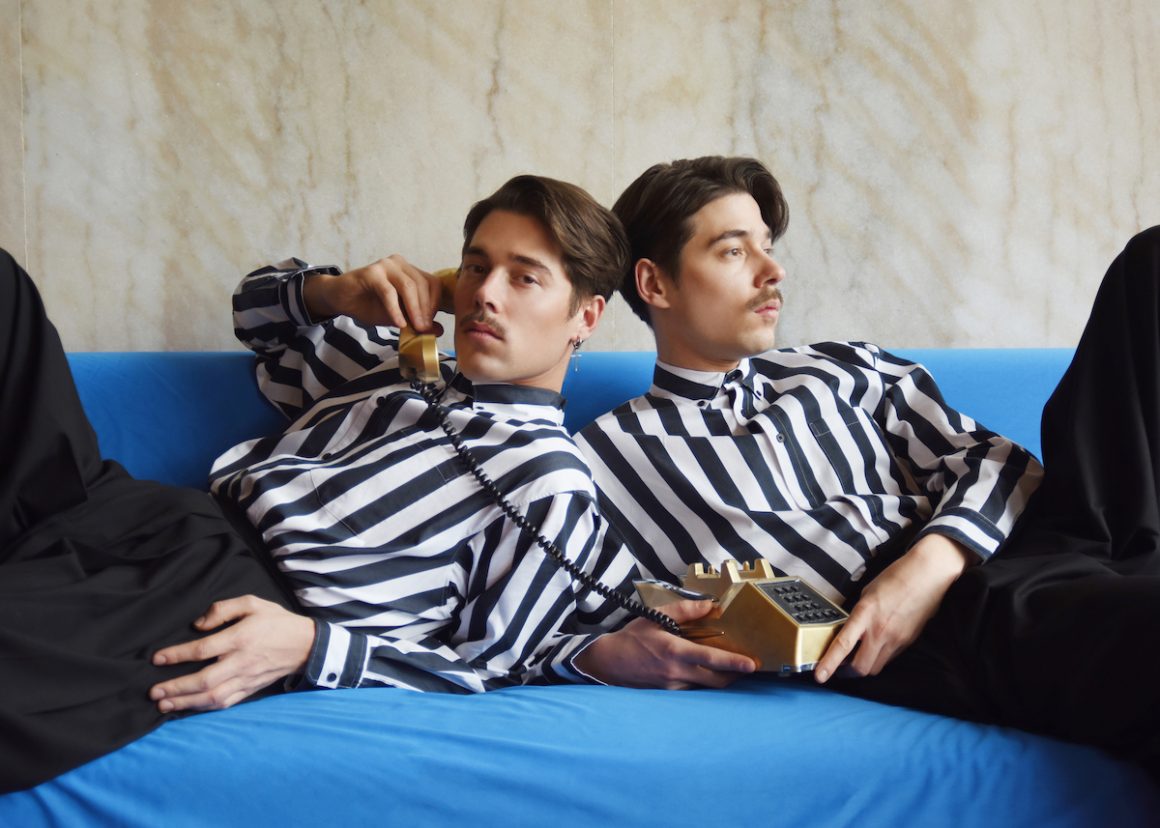 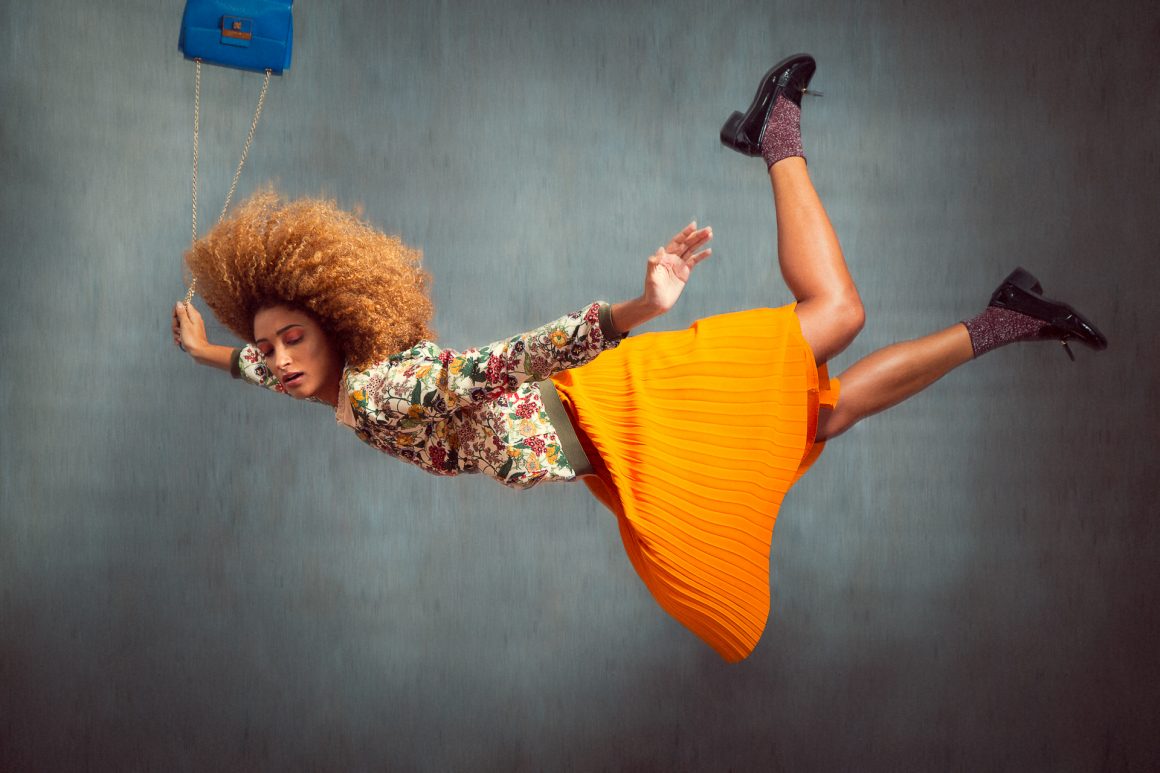 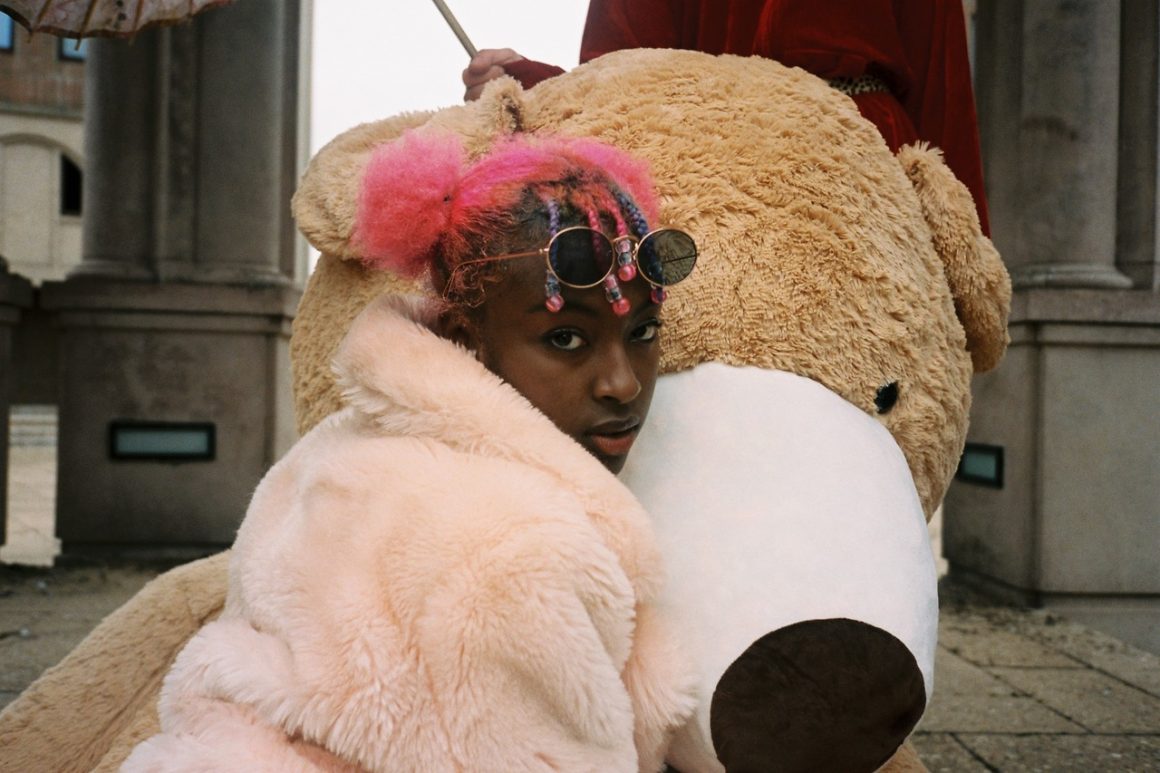