Kara Marni collaborates with the British producer Champion on her first part “All night pt 1” from her second EP which will be released next October. The singer still makes us succumb to her carnal voice with her influences of soul and R&B. 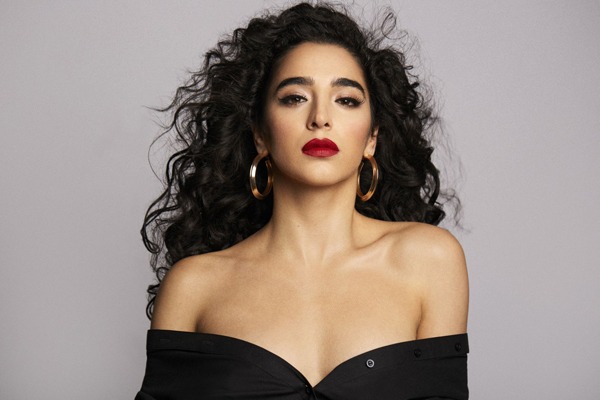 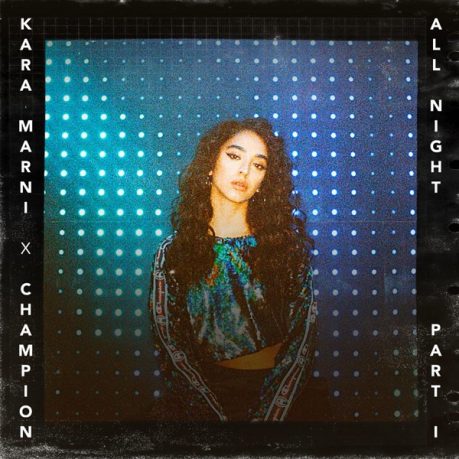 Champion adds his touch of 2step with unstoppable bass lines to go dancing. “All night, pt2” should soon make its debut but in the meantime, Kara will perform on stage on October 22nd in 1999 in Paris as well as on tour in England and Europe. She will perform the new EP “Autumn” which will be released on October 11th.