We all know Alex Hepburn, the singer who grew up in London and had success including in 2013 with his single “Under” that we all listened to and sang. From Etta James to Joplin Janis, Mary J Blige, James Brown and Lauren Hill, Alex Hepburn is the latest singer-songwriter in a long line of strong women who live their lives and love them all.

She writes with her experience and tragedies, taking on the task of torturing and treating such darkness in an inspiring story of optimism and hope with her husky and heartbreaking voice. If a word were to define it, it would be honesty. His next album will be a confident, emotional and frank narrative of his life, all subjects are mentioned including difficult love stories to which all can refer. Angela Anz spoke with her, see her interview below. 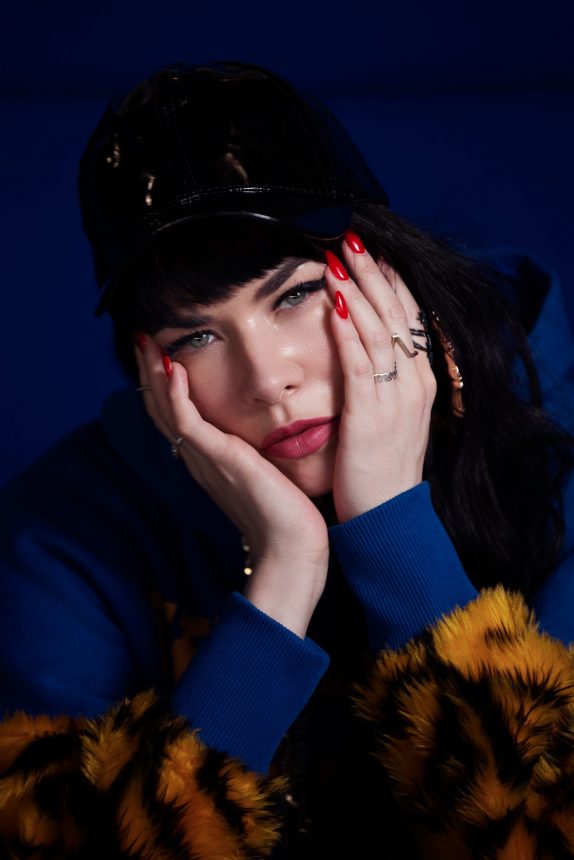 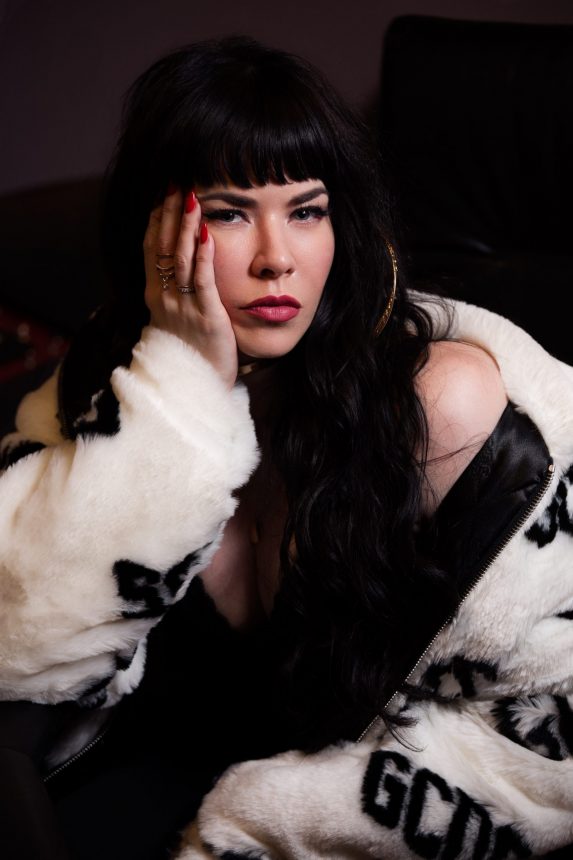 KM: You were born in Scotland, you grew up in London and then near Cannes, did you use these different influences to create ?

AH: So I’m born in London, originary from Scotland, so I grew up in a big city. Actually I get all my inspiration from life.

KM: Who is Alex Hepburn ?

AH: So I am a singer, soul artist at the beginning, I’m an artist who tells about the real life, what really happens, I write like a rapper.

KM: What experience was the most important for you at your beginning ?

AH: I think, the death of my dad and my sister but I think that the positive thing behind this is that it gave me a talent witch was born through a lot of terrible things.

KM: Can you tell us more about your upcoming album ?

AH: The first one was made with beat maker, I’ve been pushed into pop but I didn’t wanted that so for my new album I go back to why I started music from Lauryn Hill to James Brown… I tried to mix the soul voices from 60s, songs from 90s and modern texts from 2018. Everything is honest and raw, I don’t hide.

AH: The story behind the music video is really interesting because the guy who did the video is a veteran of video, he made all rappers videos in England. We wanted a simple visual, very performance-oriented, colors are inspired from 90s, Hip Hop. The idea of the song it’s a booty call, I placing myself has the victim, what I am saying is that into that kind of relationship when it’s just sexual it’s always someone who falls for the other. And in general it’s the woman. So I am saying « You text me, wanna sex me, next you wanna ex me » and after in the second verse « Get out my crib but leave a blunt, I’ll smoke that shit ’til I feel numb » because it’s how I would do in that kind of situation in the past, It was a way to me to feel better after a problem. The song looks really happy but finally it’s sad because when someone uses you it’s never cool. 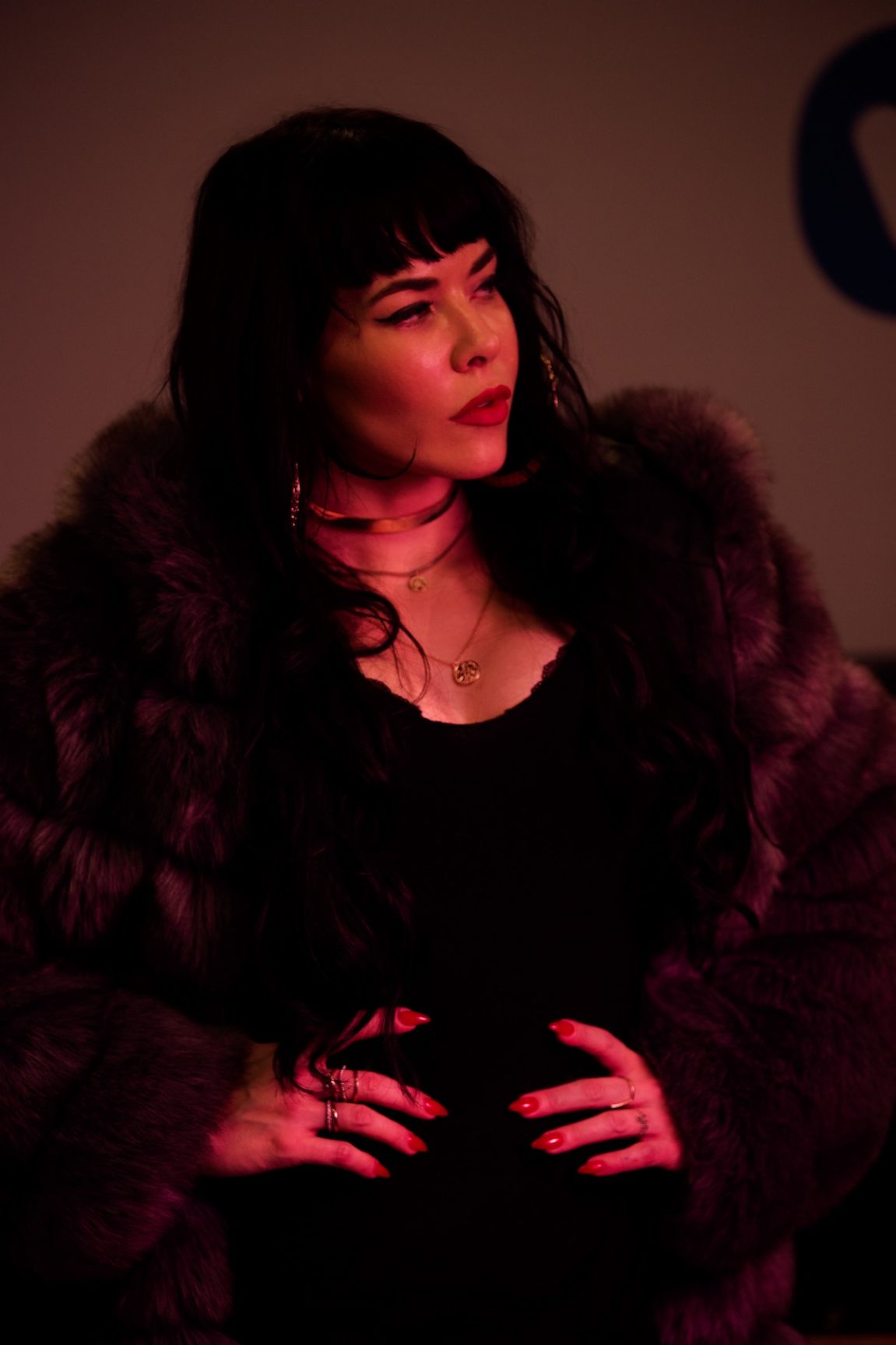 AH: One of my favorite artist is James brown, according to me nobody has yet released such a voice like this. After I really like Lauryn Hill, Alicia Keys, Mary J Blige, she’s a queen. And for Hip Hop I like Wu-Tang « Tearz » that I put into « If You Stay » because I had a friend who was artist and he was playing me vinyles from Mod Deep for exemple. But now I also listen to Offset, Migos, Cardi B is amazing because she don’t care, she’s doing whatever she wants and she proves that you can be a mother and be an artist at the same time.

KM: Your childhood was marked by blues, Rn’B, you always wanted to make music ?

AH: People taught that it was soul because my parents was playing a lot of Nina Simone, James Brown but when I started music it was Hip Hop.

KM: It must be flattering to be compared to Amy Winehouse, does it pressure you ?

AH: There isn’t pressure, she’s just not my influence, because she was more Jazz.

KM: Do you think that your next album will have a therapeutic power on people who are suffering ?

AH: For me no but I think it’s a shelter for people who feel alone in a bad situation, it’s good to know that we are not alone. I was unlucky, I lived a lot of galleys as a woman. We think that we are all different but finally we all have the same problems. If I could be one word I’ll be honesty. 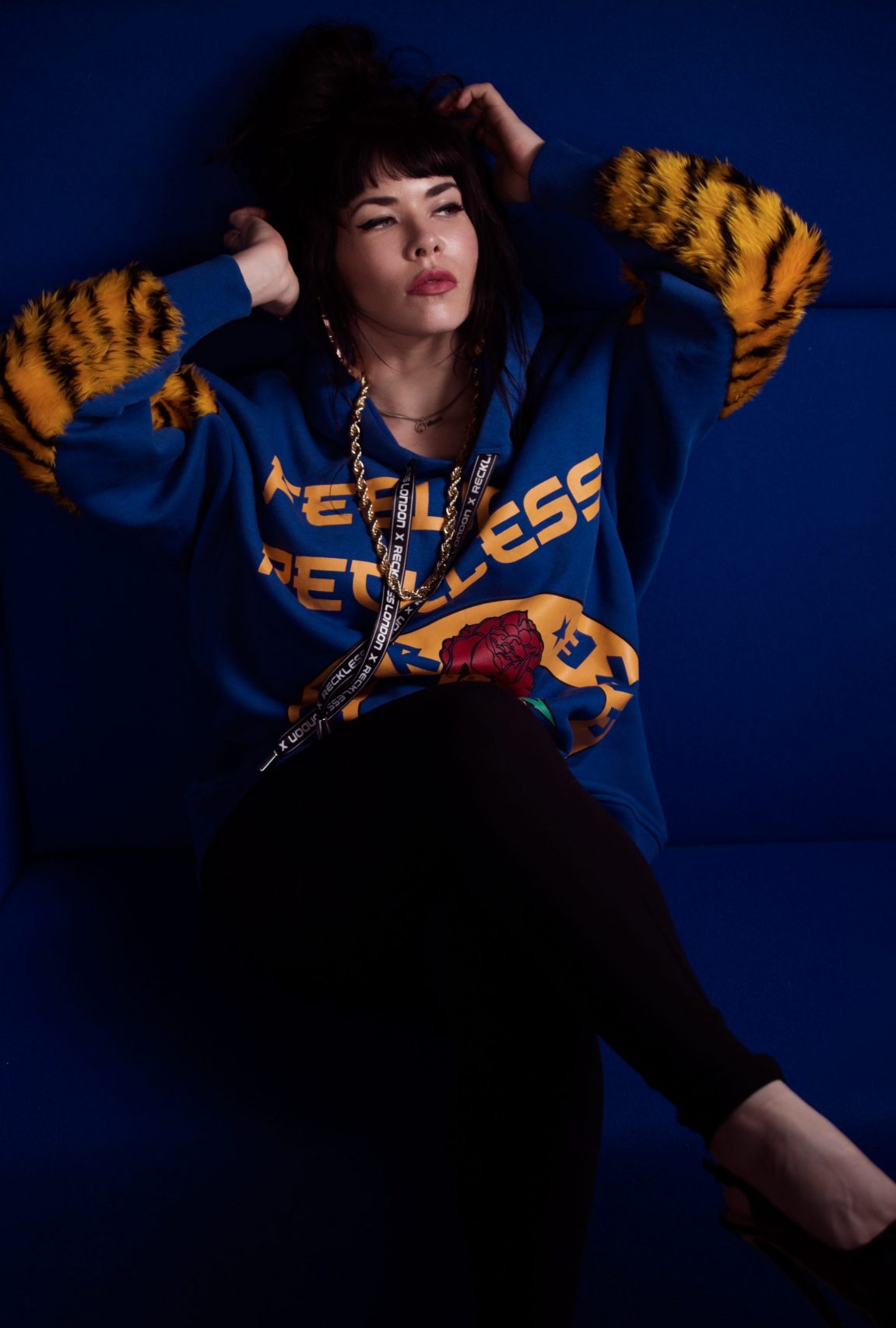 KM: What’s the next step of your career ?

AH: I would like to do an other album but it’s very complicated to be an artist, I would love to continue music but only if I can stay myself.

AH: I suffered a lot during this album, each time it’s like a book, there are positive things like negative into it. Its not dark. There are beautiful things.

Her single “If You Stay” is available on all legals platforms (Amazon, Spotify, Deezer…). 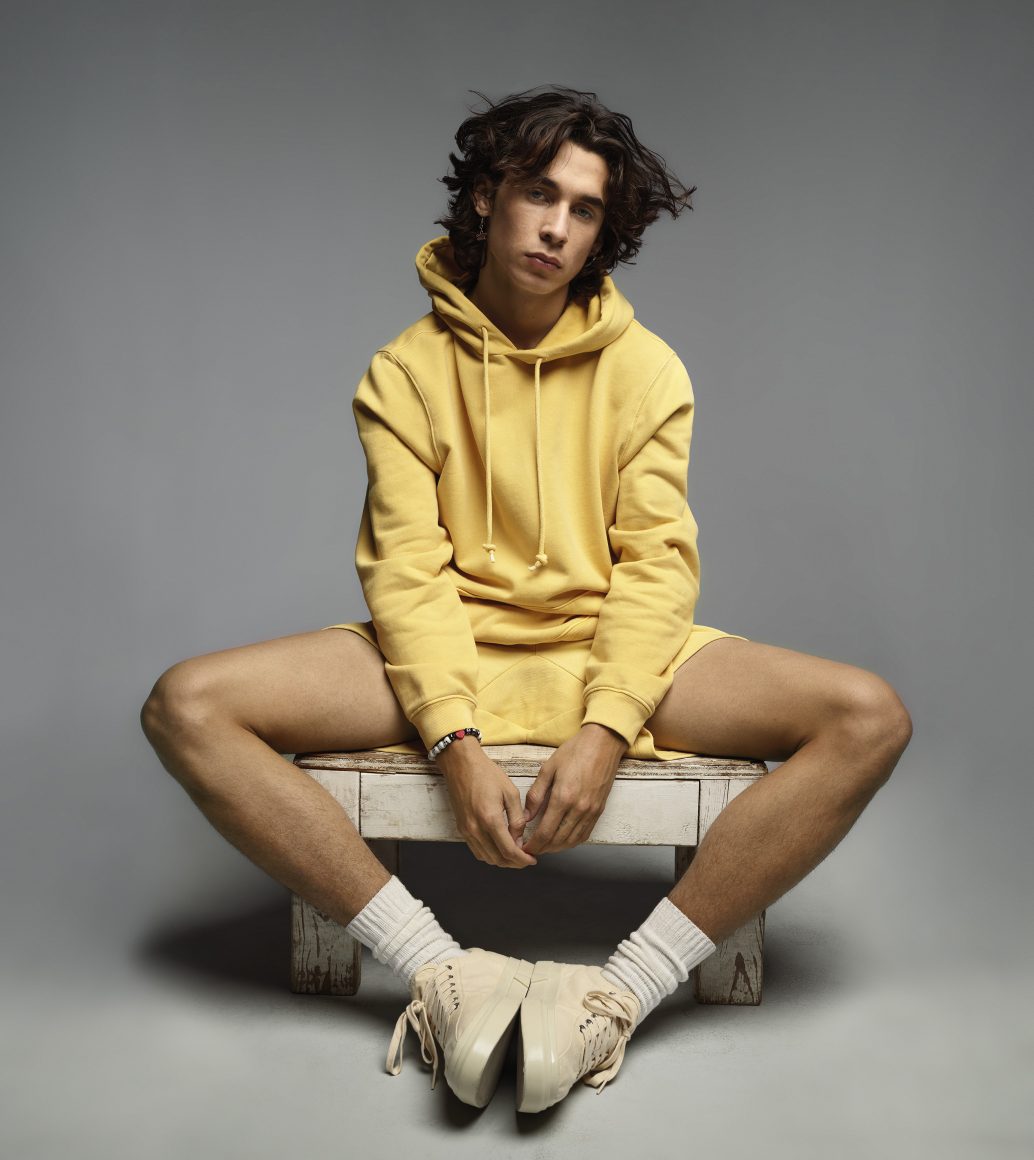 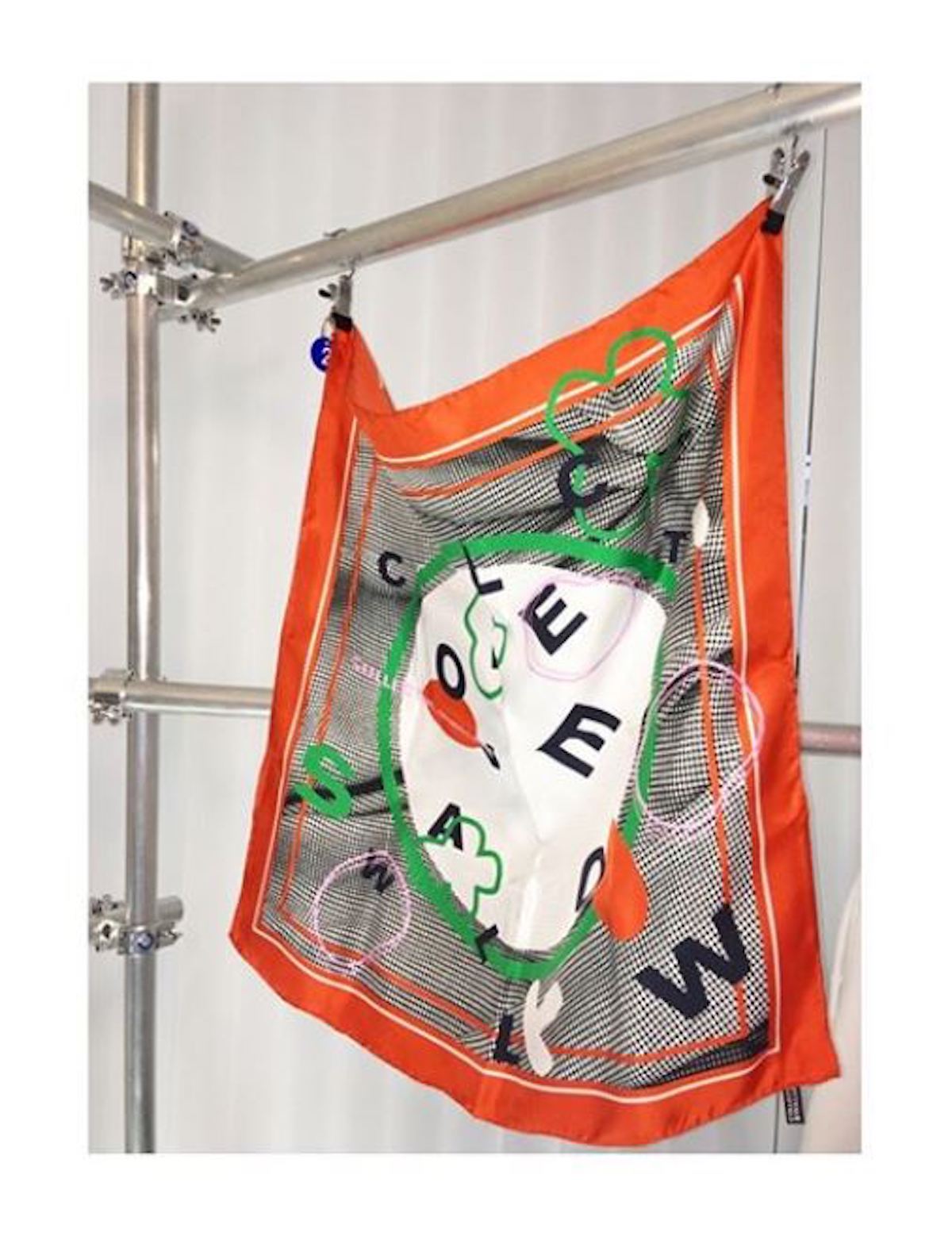 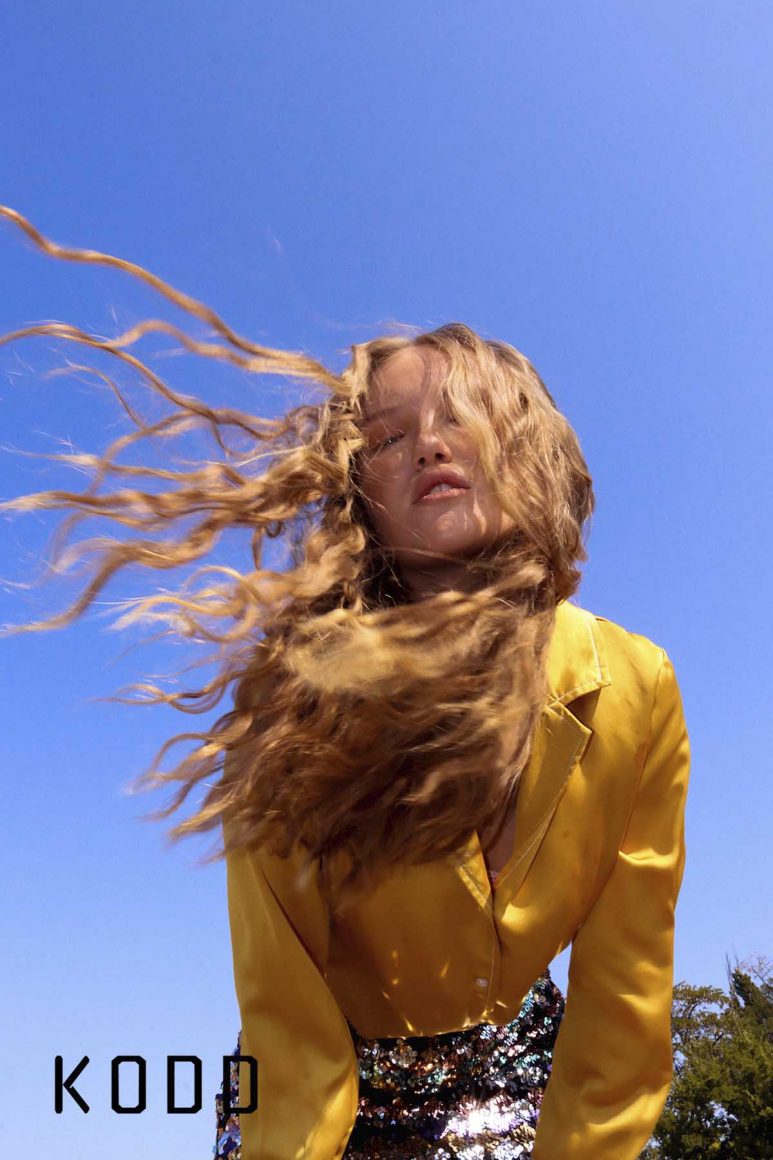 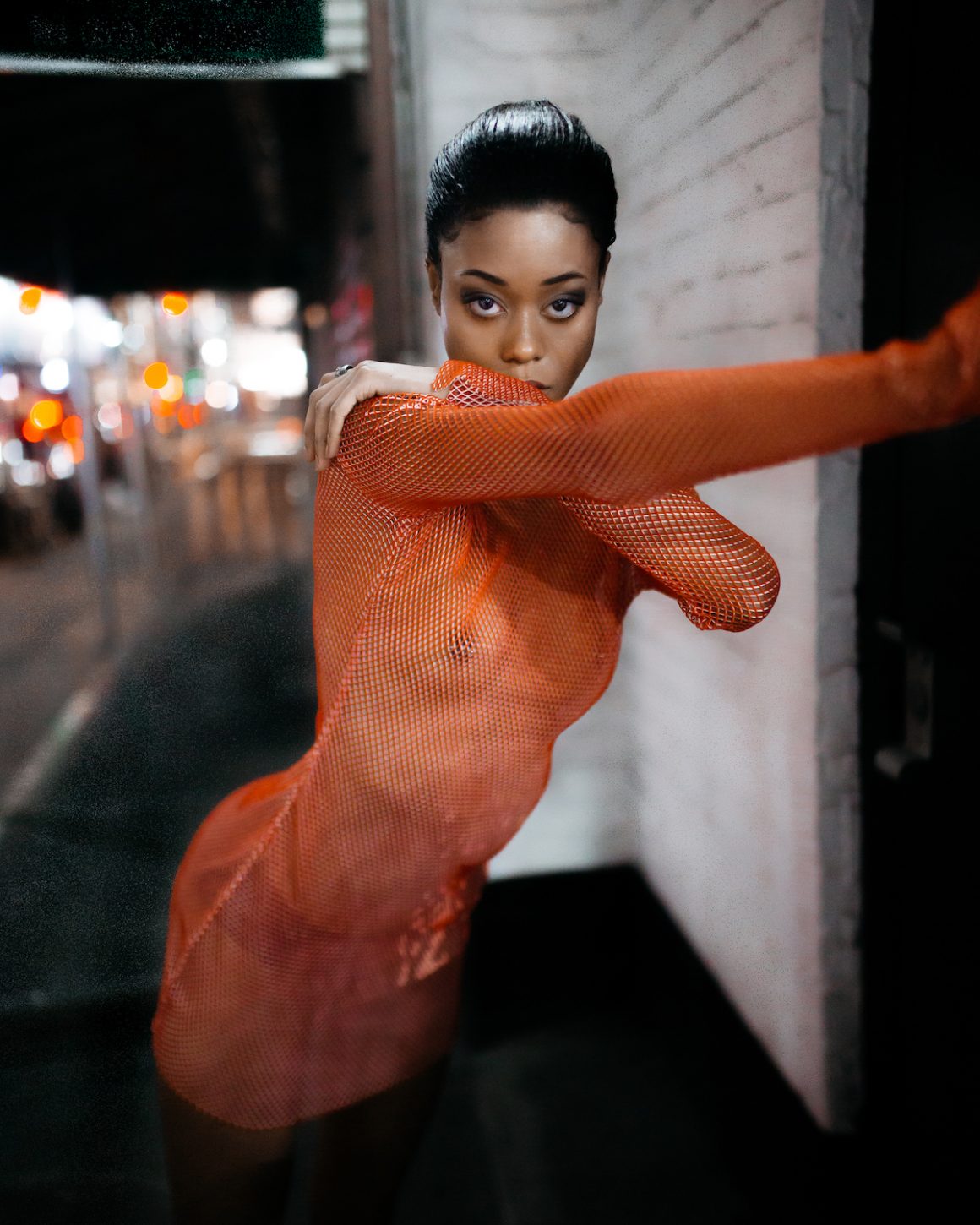 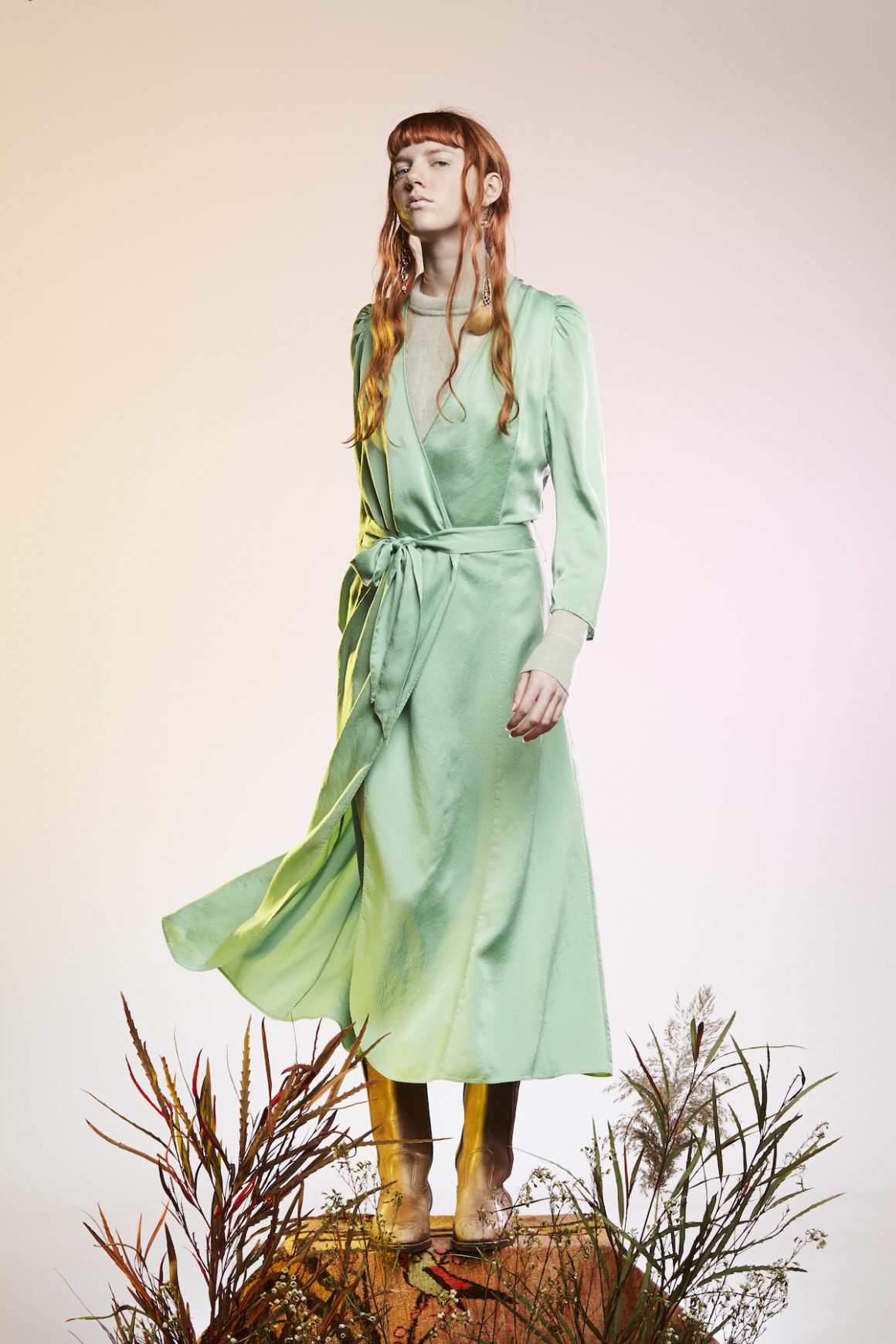 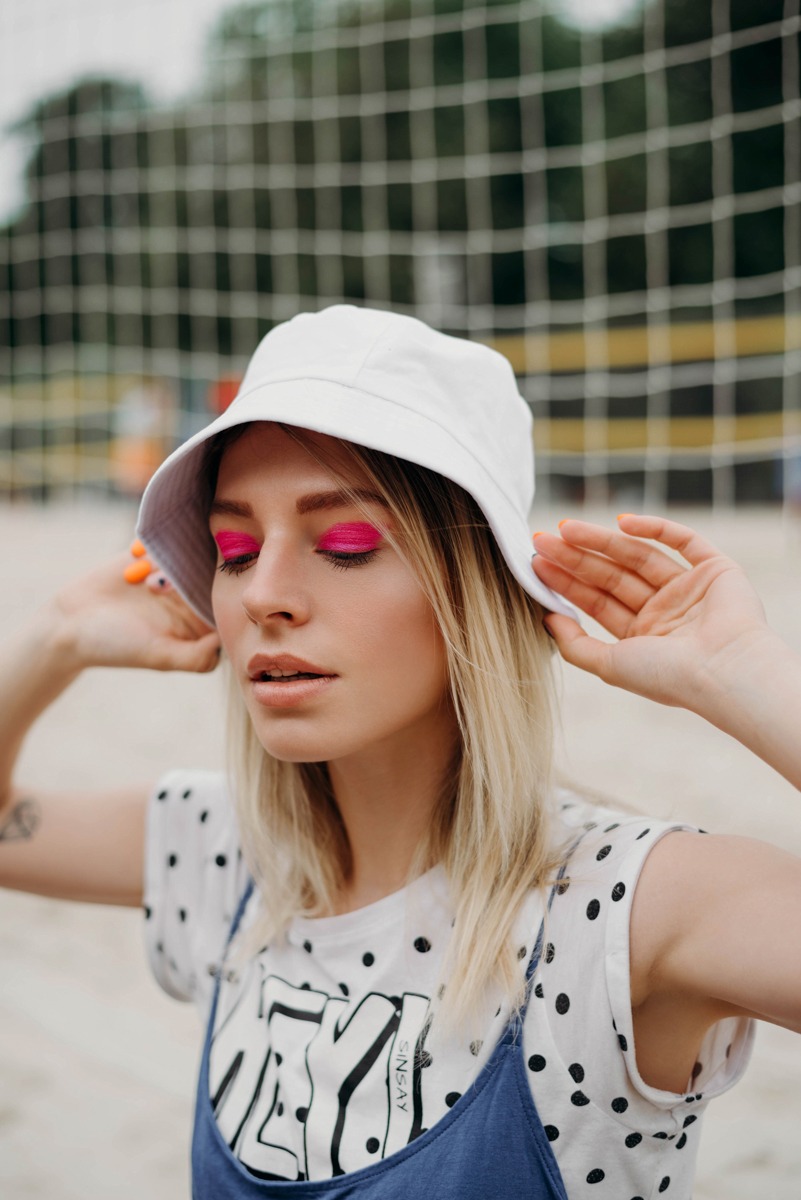